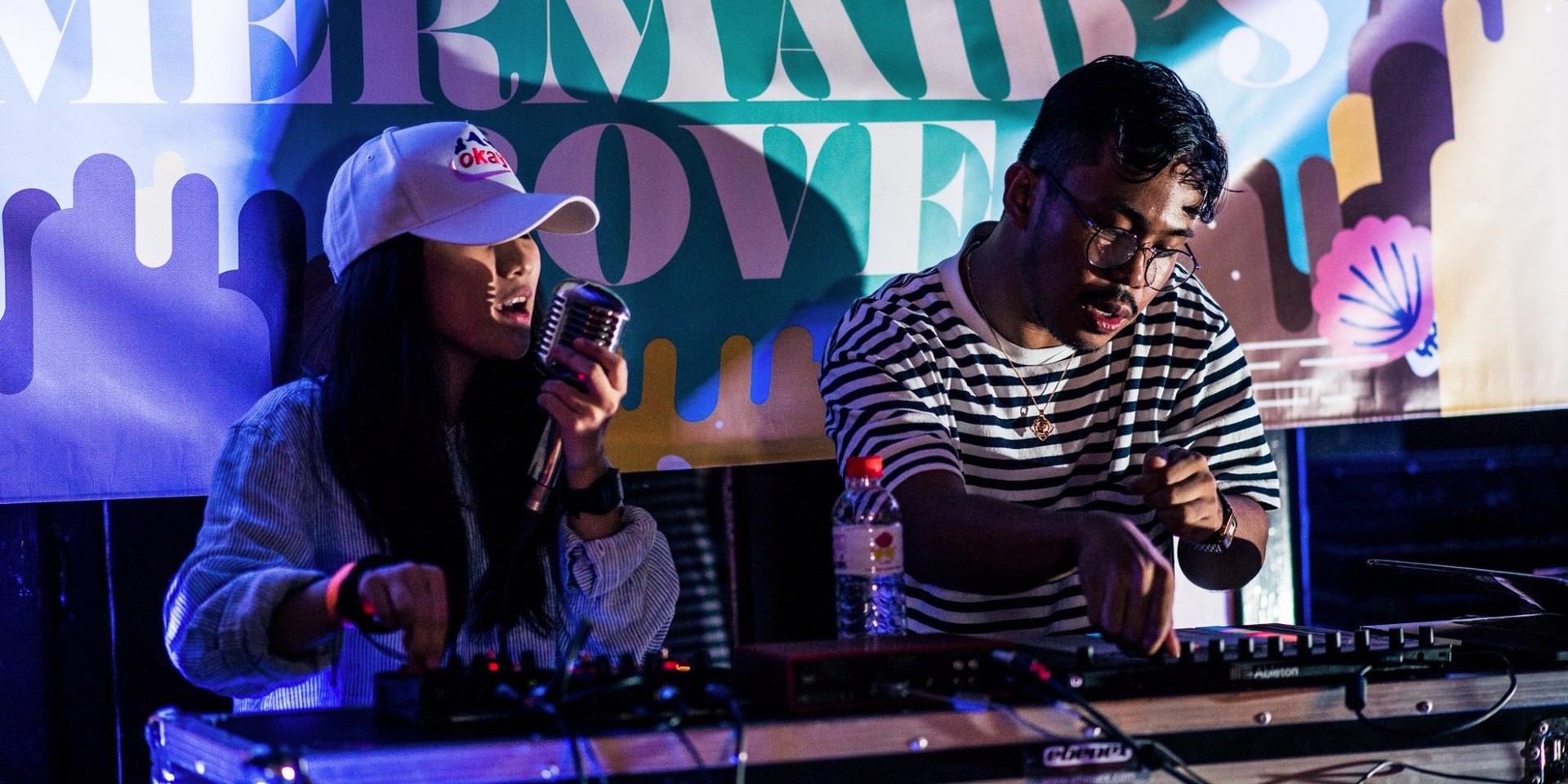 BP Valenzuela has been busy with her upcoming album, "Crydancer", working with old and new collaborators in the process. The singer-songwriter released her first single, "bbgirl" with Rome Gomez a.k.a. no rome and August Wahh last month, along with a music video directed by Gomez as well.

The new single "Cards" was released at midnight of May 22nd via Soundcloud. Frequent collaborator King Puentespina a.k.a. crwn worked on the song with Valenzuela.

...the difference is the space and the rhythm most of all. I still like sparkle and soundscapes, because I work with synths and drum machines and I make electronic pop - but as a songwriter, I can just sit down and play and sing - and working with other people and fleshing out ideas on the go really gets me on my toes to challenge myself even further. The arrangements are more deliberate and spaced out, and I'd like to think I've grown up more because of and despite the company I keep.

A music video directed by Apa Agbayani is set to premiere today (5/22) at 9 AM via YouTube. Agbayani has previously worked on Shirebound and Busking's 'Waltz of Four Left Feet', Ninno's 'TCK' and Valenzuela's 'Second Nature', a track off her 2014 EP, Be/Ep.