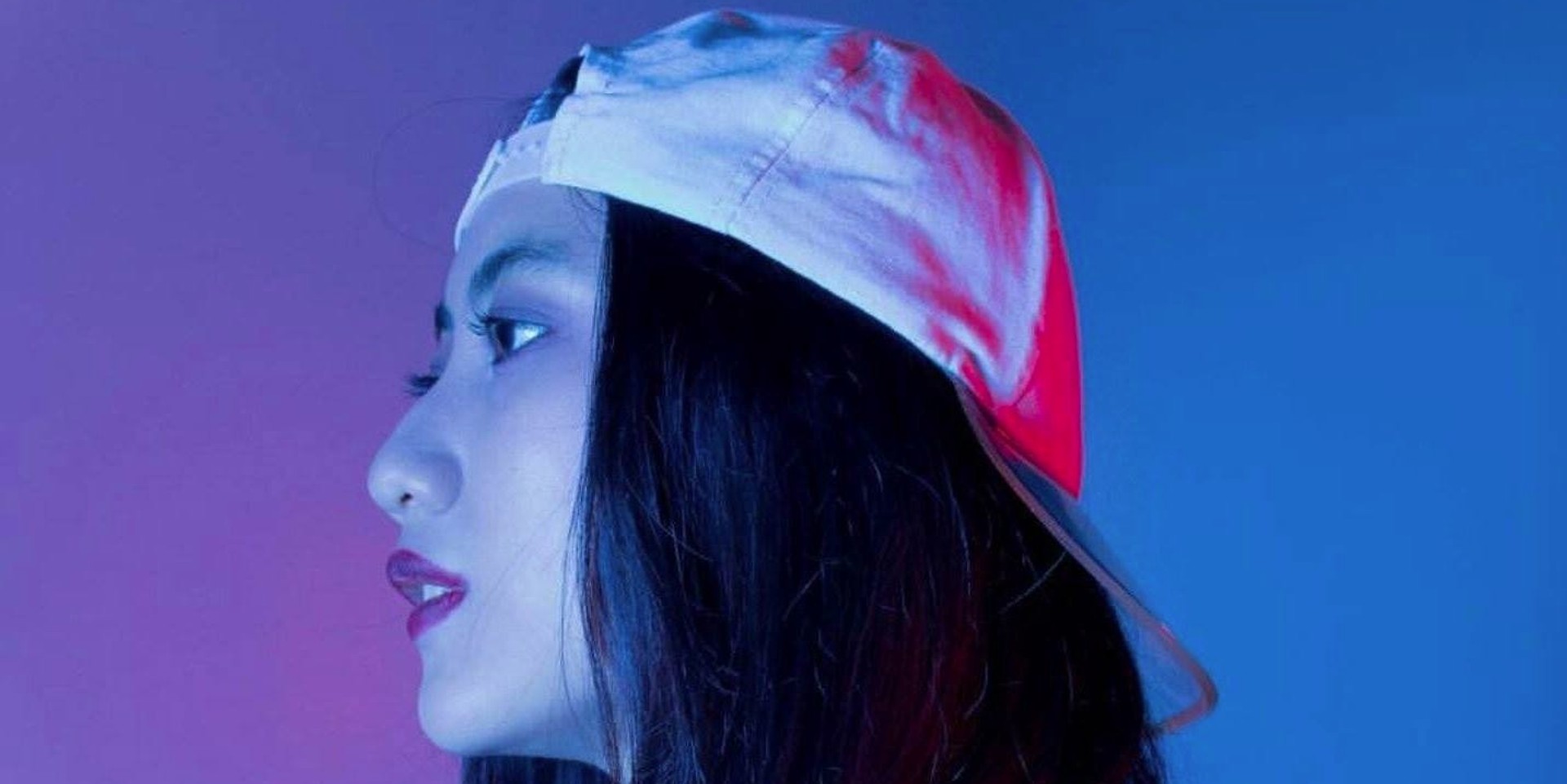 With her second album Crydancer coming this July just in time for her twenty-second birthday, BP Valenzuela has had a lot of growing up to do since she emerged in the local music scene in 2013 with her EP be/ep. In celebration of the release of her first single off Crydancer, "bbgirl" and its accompanying music video directed by Rome Gomez (a.k.a. no rome), Bandwagon catches up with BP on her new album, her current faves, and why animals are better than people.

Can you tell us about the progression from having done everything on your own in your bedroom (be/ep) to working with Nick Lazaro (The Neon Hour), and then to being more open to collaborations for Crydancer?

I think through playing shows for the album, I got to meet amazing new people, and amazing musicians, and also I worked with the people who also had my back since day one. I'm still working with Nick for a song on the album (a new version of an old song which I will not reveal). I'm still working with the same people creatively, even visually - the people who designed my old stuff still play a part in Crydancer as they did in the media for The Neon Hour or be/ep. Sonically I feel like being around other musicians also help me let loose and play to my strengths as a songwriter and as a producer but separately. I get to experiment a lot here and try new things. Hopefully for the better and not for worse.

You told Bandwagon before that the new album’s gonna depart from the bounciness and the neon-inspired sparkly production, and it’s already a bit apparent in both "bbgirl" and [the demo you just released featuring crwn (a.k.a. King Puentespina) "cards". How would you describe Crydancer in contrast to be/ep and The Neon Hour, production- and songwriting-wise? Or, to phrase it differently, how has growing up in the past couple of years shaped Crydancer?

While those are the available songs, along with "Instead," I agree - but also the difference is the space and the rhythm most of all. I still like sparkle and soundscapes, because I work with synths and drum machines and I make electronic pop - but as a songwriter, I can just sit down and play and sing - and working with other people and fleshing out ideas on the go really gets me on my toes to challenge myself even further. The arrangements are more deliberate and spaced out, and I'd like to think I've grown up more because of and despite the company I keep.

The title Crydancer already reveals some level of unabashed vulnerability, can you talk more about how you named the album?

I used to be more reserved and more invested in my introspection but I realize now that I like letting go and just telling people how I feel before the window disappears, and just being more impulsive as I grew older made me tougher and more receptive to failure. So I just learned to let go. And I learned that it is okay to cry in a club, and maybe still dance. I don't believe in propriety anymore, and I generally think that the world and the systems in place have failed my generation - and it's more motivation to tell someone I love that I love them, tell people who suck to change, and to let people feel like it's ok to be who they are.

How are you going to translate these new tracks to live shows? What are your plans for touring after the release?

With new live sets. Winky face. I wanna tour the country, then Asia. Then I want to keep writing and keep touring. I like being on my toes. 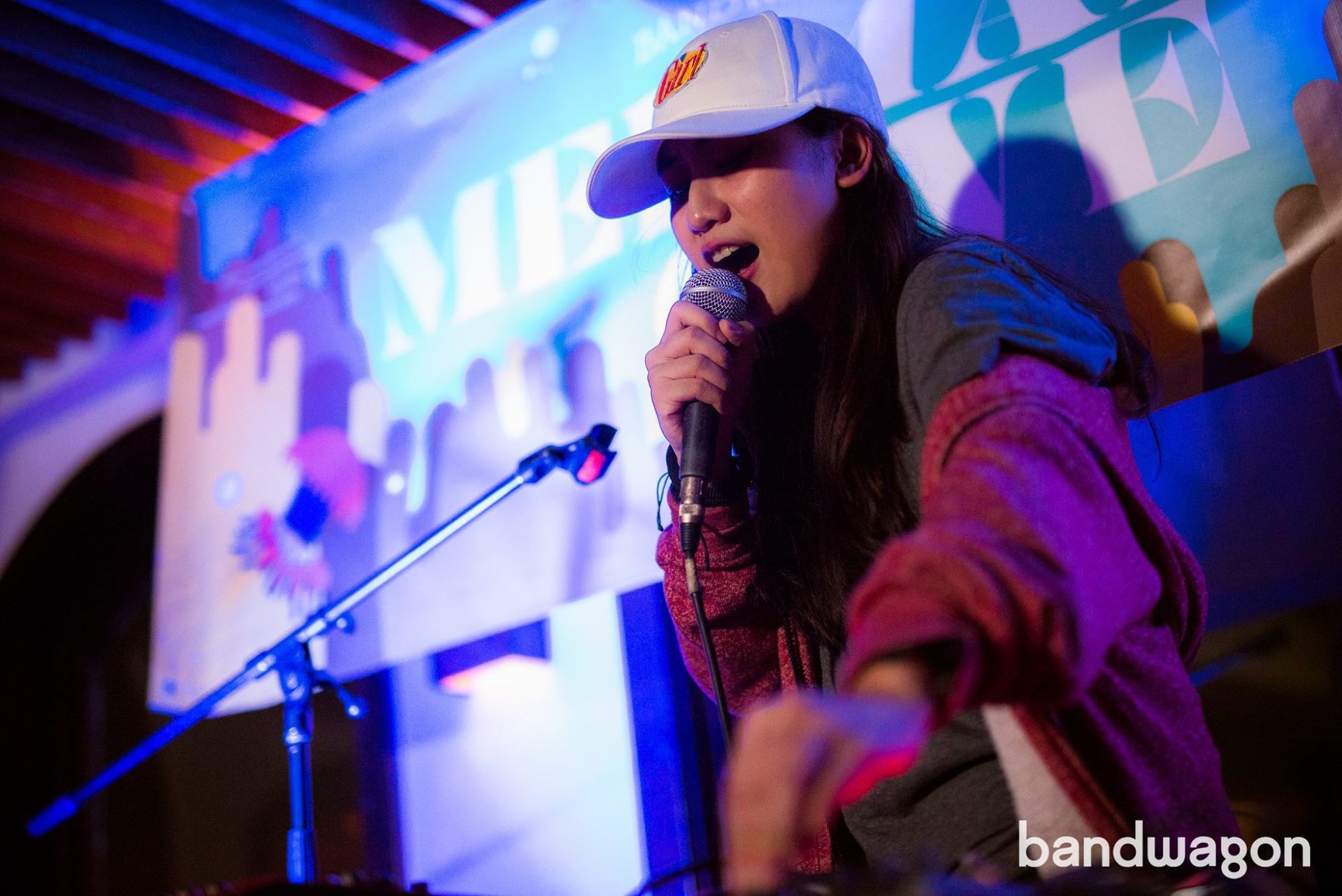 BP Valenzuela performing on the Bandwagon Riverboat in June 2016. (Singapore)

You’ve mentioned before that people from the industry didn’t use to take you seriously because you were a girl and you worked alone, has that changed for you since?

Of course it has, but only because I grit my teeth through it.

Can you talk about what it’s like having Rome direct the music video and work with you on the track itself? What was it like spending that afternoon shooting? Was that the first time you skated?

Rome is one of my best friends and I've known him for a while and watched him grow and part of the reasons why we've grown is because of our friends. It was just like a regular day on camera. Not the first naman but the first time like, seriously.

Top five albums you’d bring with you to a deserted island?

From Left to Right - Bill Evans

Favorite things you're into at the moment? 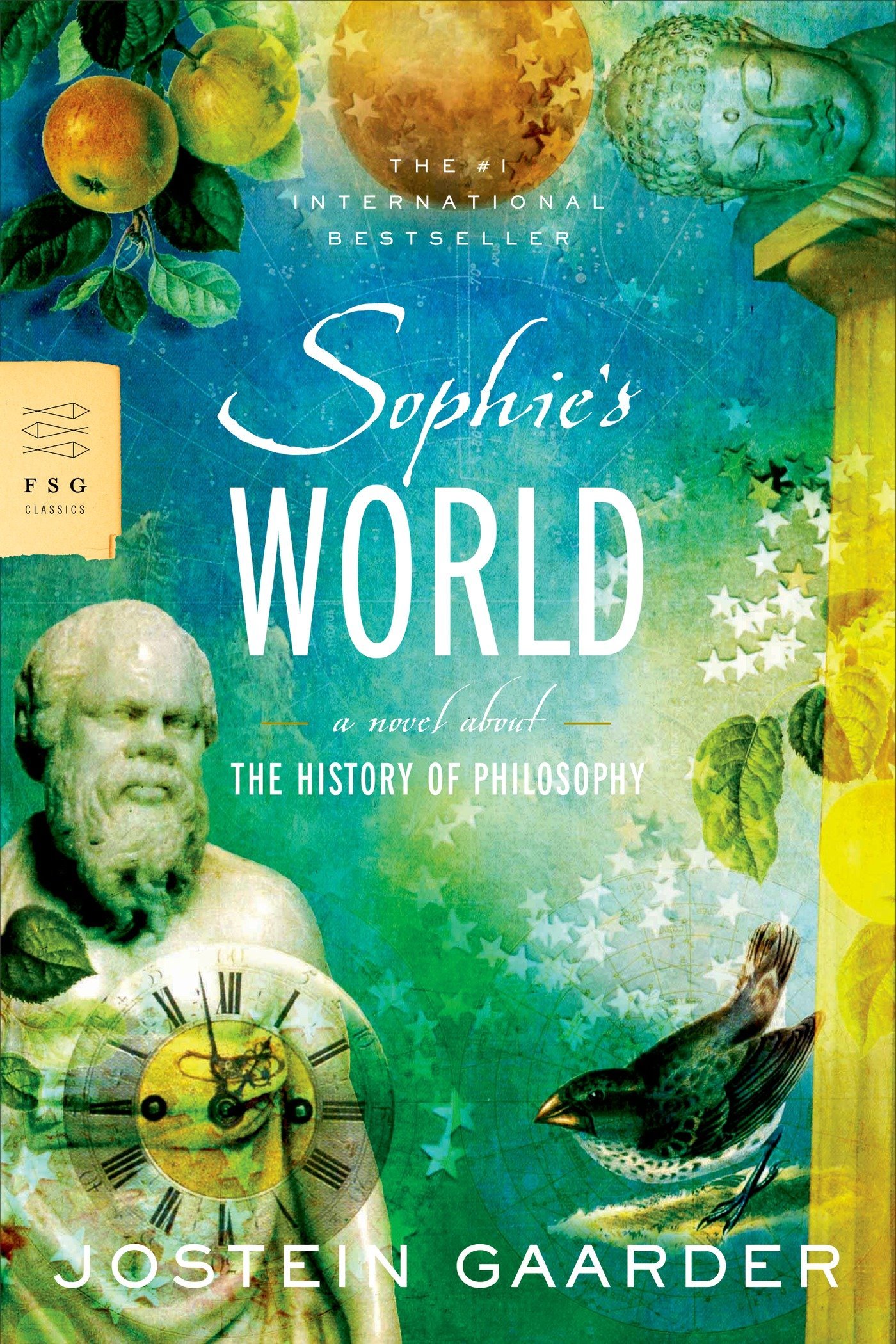 a show: Grace & Frankie on Netflix

a video game: Final Fantasy Tactics (the first was ported into an app!!!!!)

a movie: Only Yesterday (I keep rewatching it)

Also, your pets are lovely! Can you talk about your fascination for animals, your relationship with your pets, and how you've managed to have them coexist?

Animals are so much better than people. They love so unconditionally. They're smart and intuitive and they don't deserve the world they've been given either.

I connect with the animals I live with on a very basic level in that we feed them and give them shelter, but our relationship and our emotional bonds carry over to friends that are always in our house, the places we like to go to (we bring them when we can) - and just increased general empathy for the rest of the animals in the world. I love them. They motivate me more than anything. They have distinct personalities that help them coexist in the nature of the house, coexisting with us humans - bc they know their roles too.

Ruby feels like a guard dog in her moodiness and indifference but she's very loving and cares for Sappho, who is young and rambunctious and always wide-eyed with wonder. Belle/Birb is a show off.