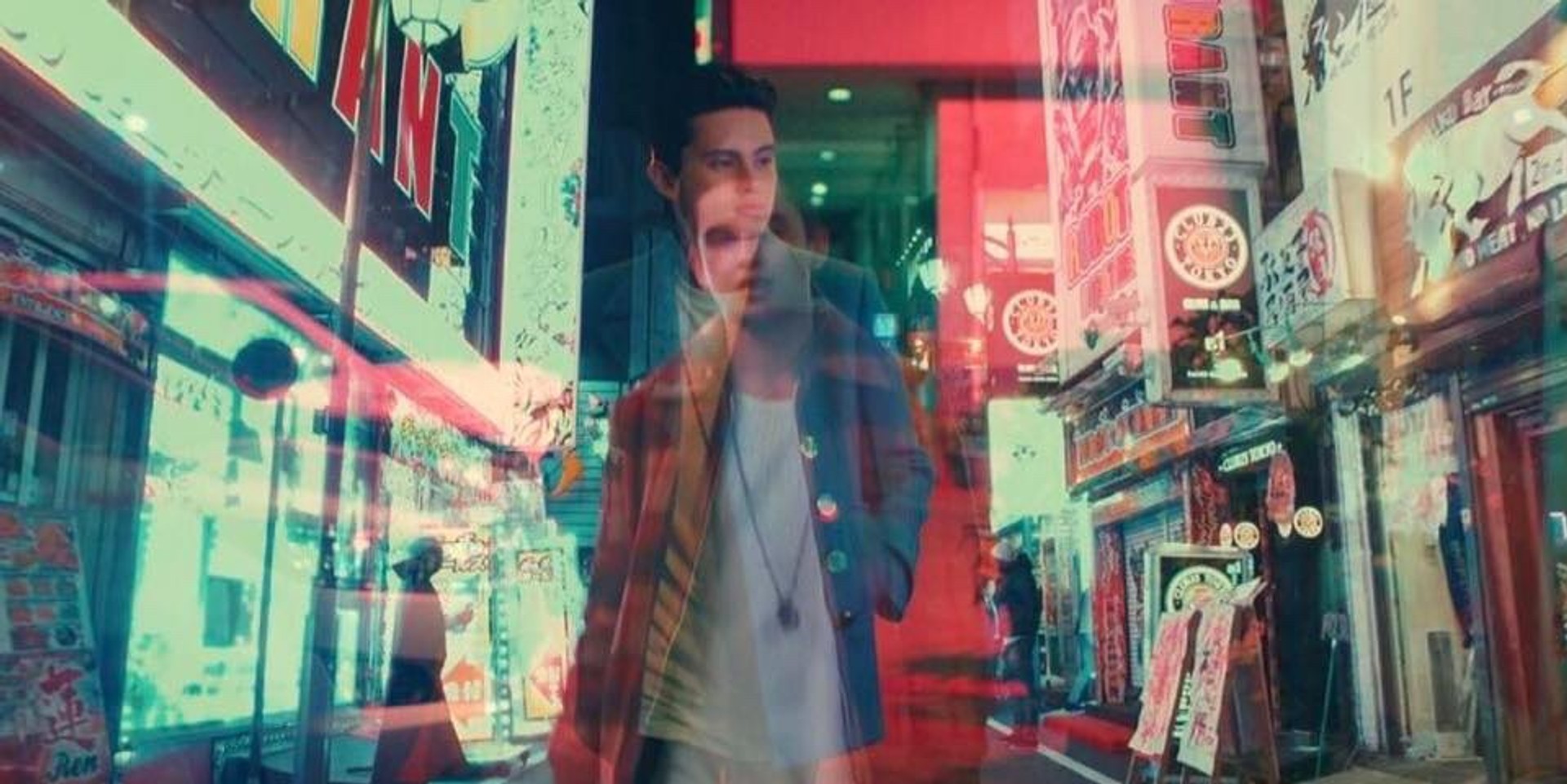 James Reid is this year's winner as the Best Southeast Asia Act in the 2017 MTV Europe Music Awards. He was previously nominated in 2015 for his album 'Reid Alert', but lost out to China's Jane Zhang. Reid joins the likes of Canadian singer-songwriter Shawn Mendes, pop singer Dua Lipa, British singer-songwriter Ed Sheeran, who just kicked off his Asian tour this weekend, and EDM duo The Chainsmokers in this year's list of MTV EMA winners.

The awards show will be broadcasted live on MTV Asia on November 13, Monday at 3 AM (Philippine Standard Time) or online via MTVEMA.com. Here are more ways to watch this year's MTV EMAs.

The pop singer released his album, Palm Dreams, earlier this year to favorable reviews. (We gave it 7/10. Check out our review here.)

AHHHHHH! We are soooo happy to have @tellemjaye as our winner for this year's @MTVEMA​ 2017 Best SEA Act! Here's what he has to say to all his fans! 😍 Hit https://t.co/JYCXWaxWGI for more #MTVEMA updates coming your way! pic.twitter.com/tsLLu2NSQh

From the bottom of my heart, thank you ❤️

Reid is set to release a new music video for 'The L1FE', which was directed by filmmaker Petersen Vargas and singer-actress Nadine Lustre.