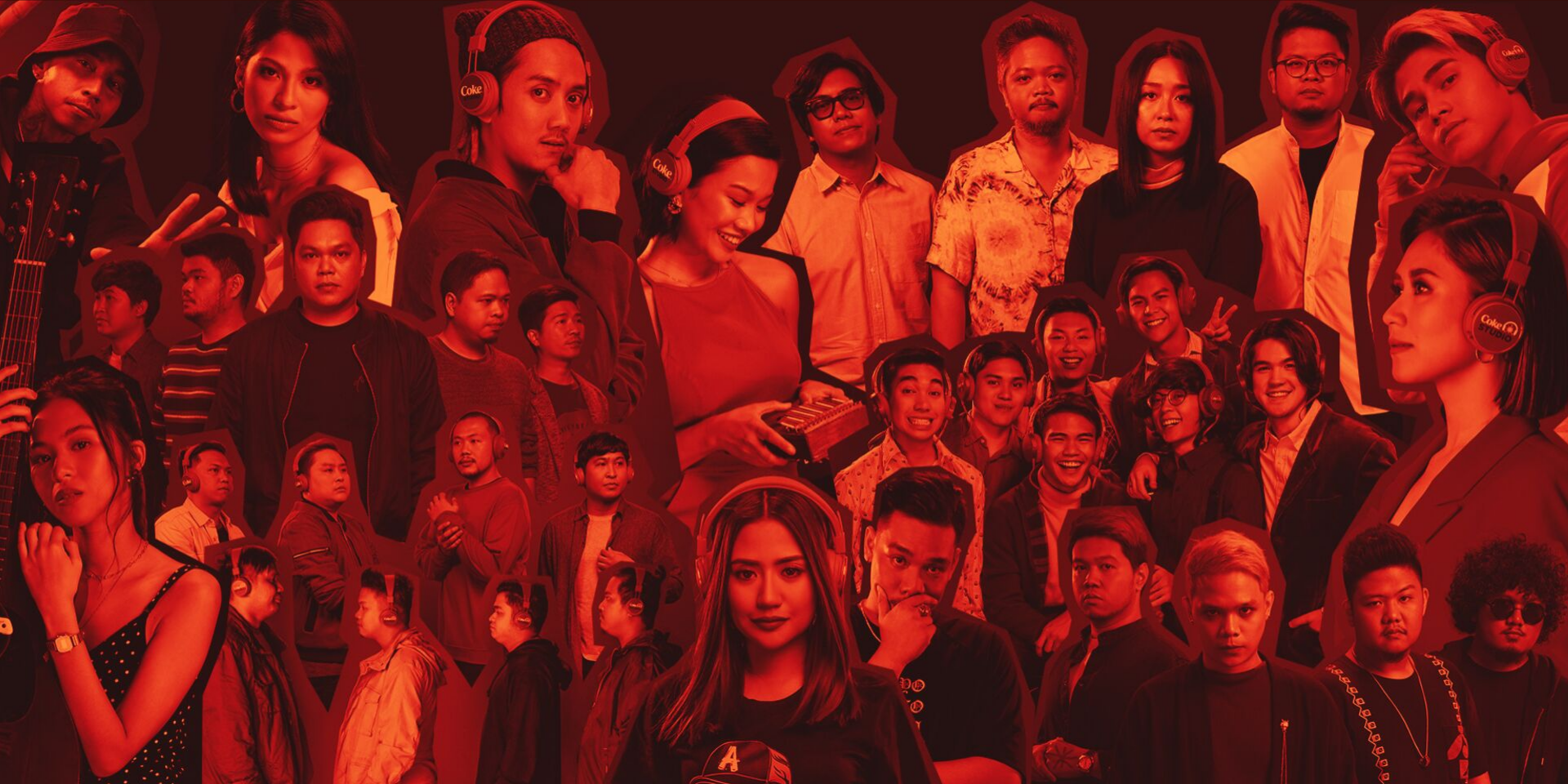 After the massive success of Seasons 1 & 2, Coke Studio is back on its third exciting year.

Featuring a strong roster of 15 artists from different genres like pop, hip-hop, R&B, folk and indie pop, this year’s theme is all about #MyFeels —tackling the range of emotions that teens typically experience.  Who are these musicians taking on your feels, you ask? Well, look no further as we present the line-up for this year’s Coke Studio Season 3. 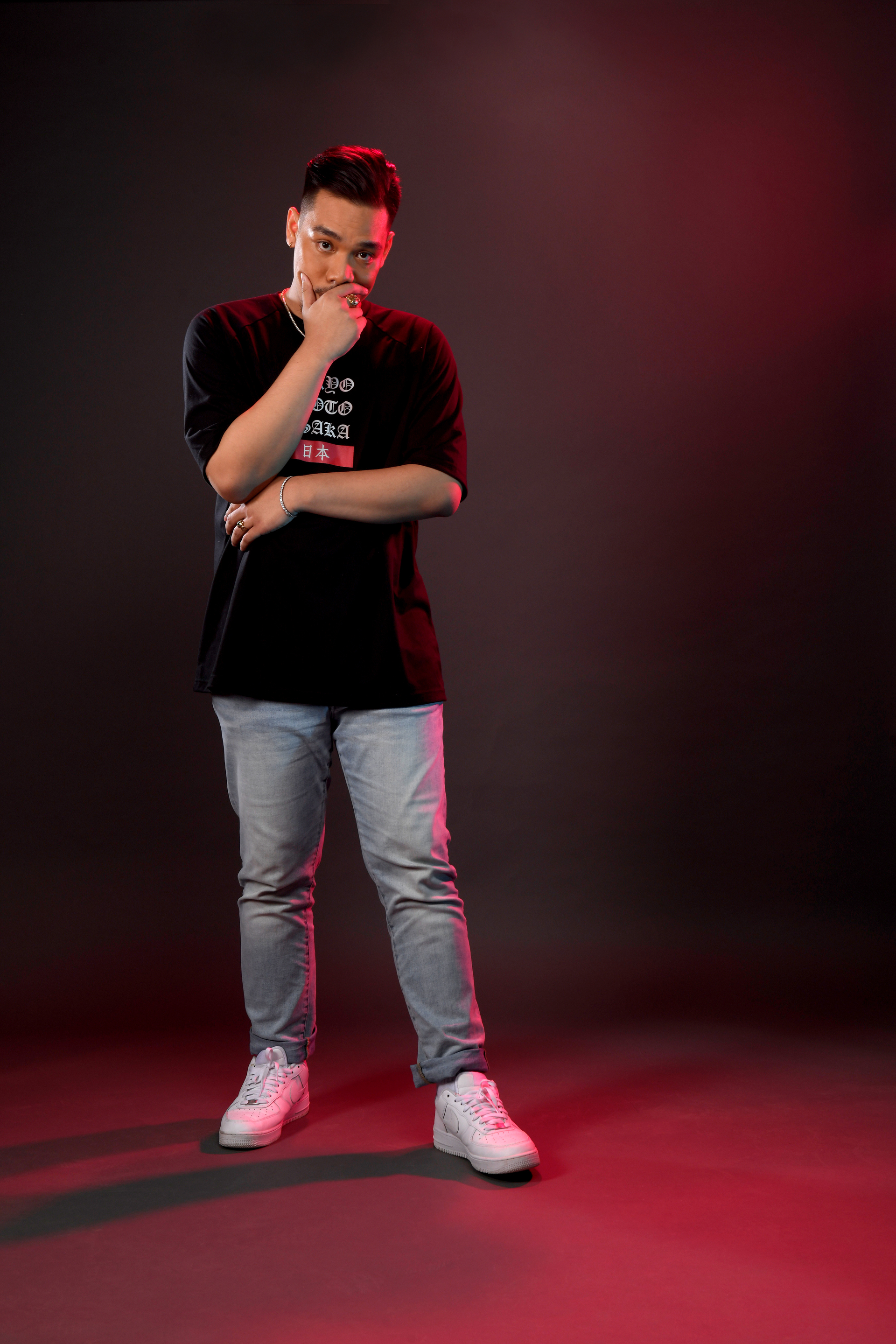 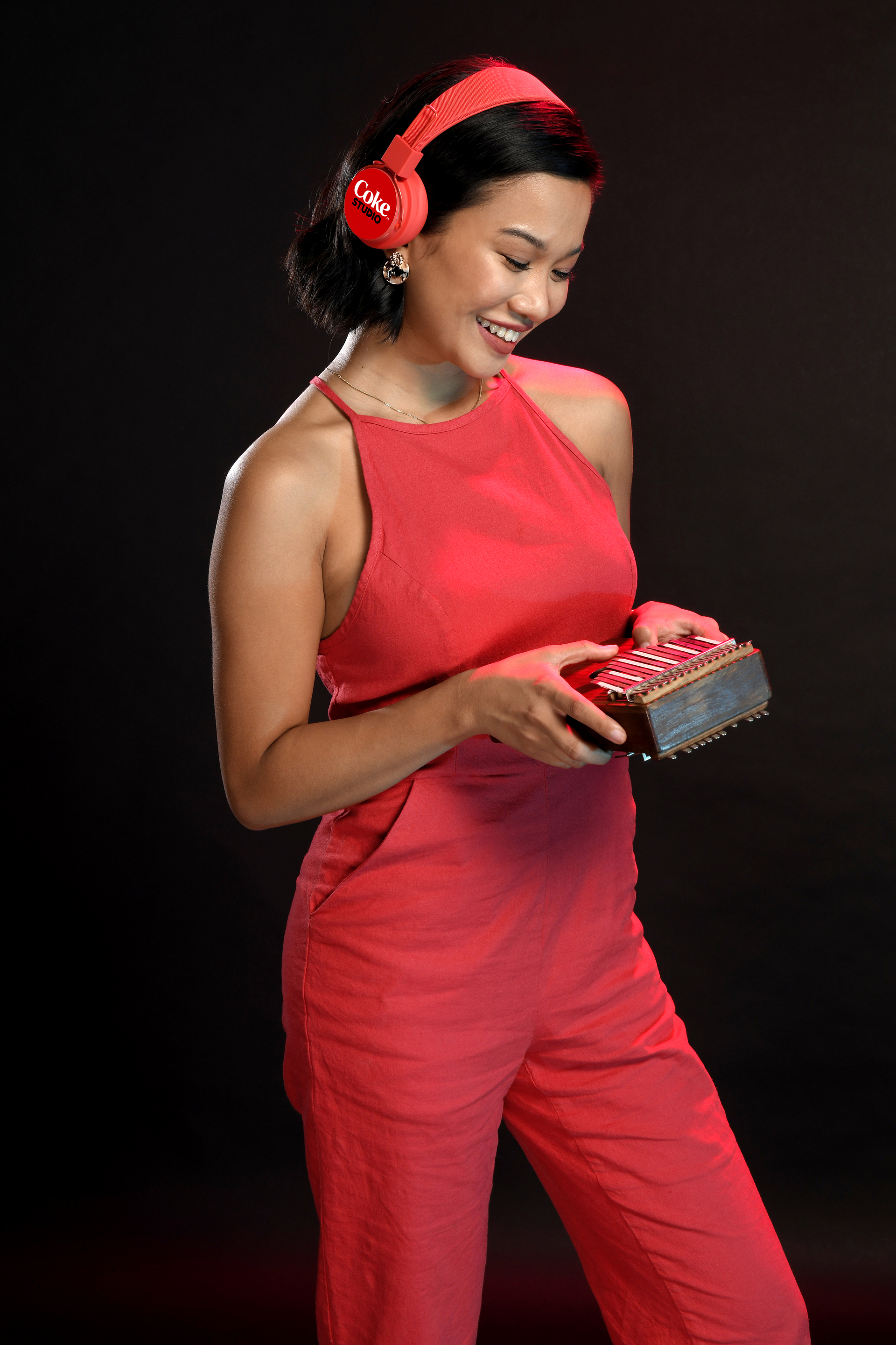 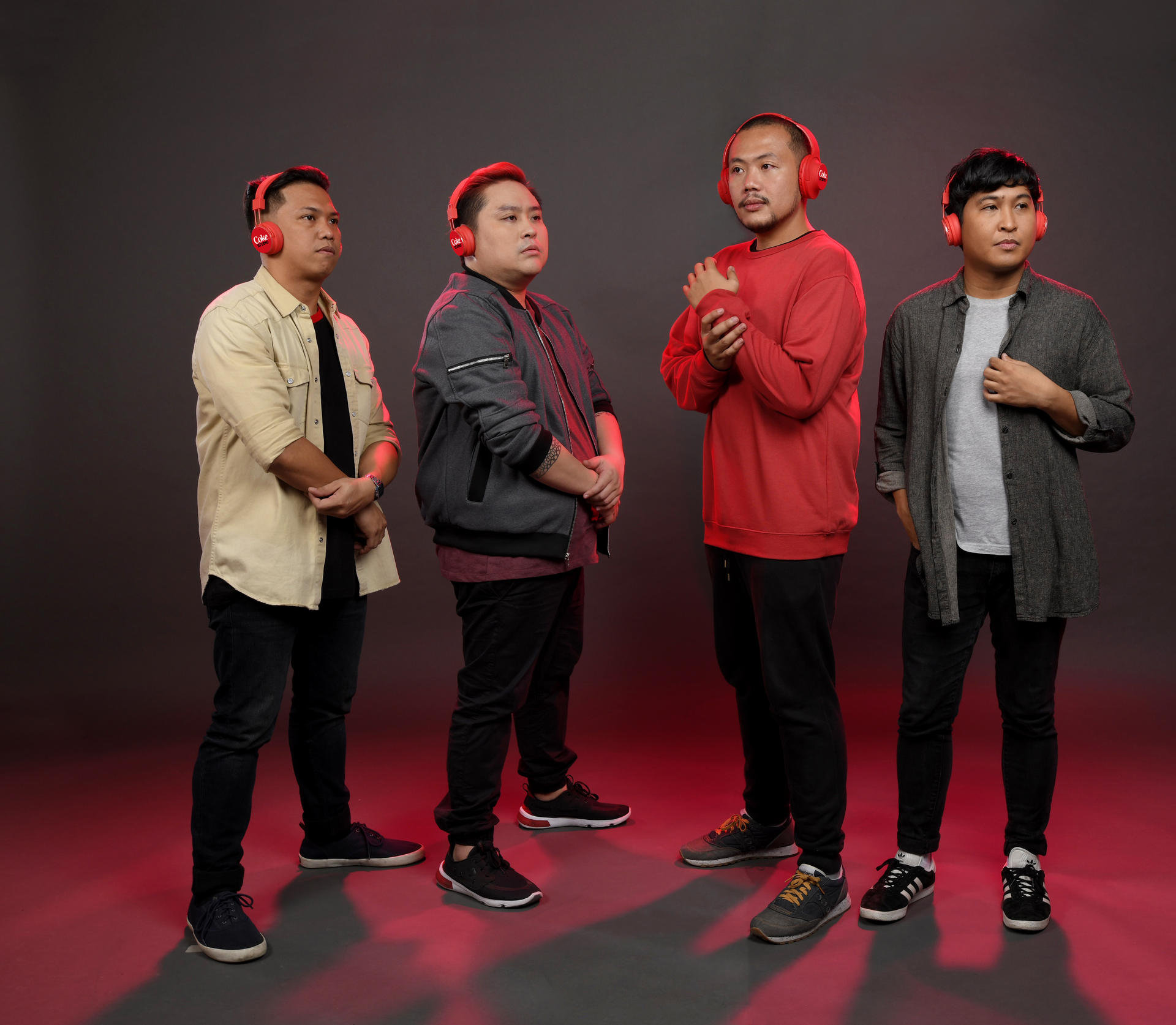 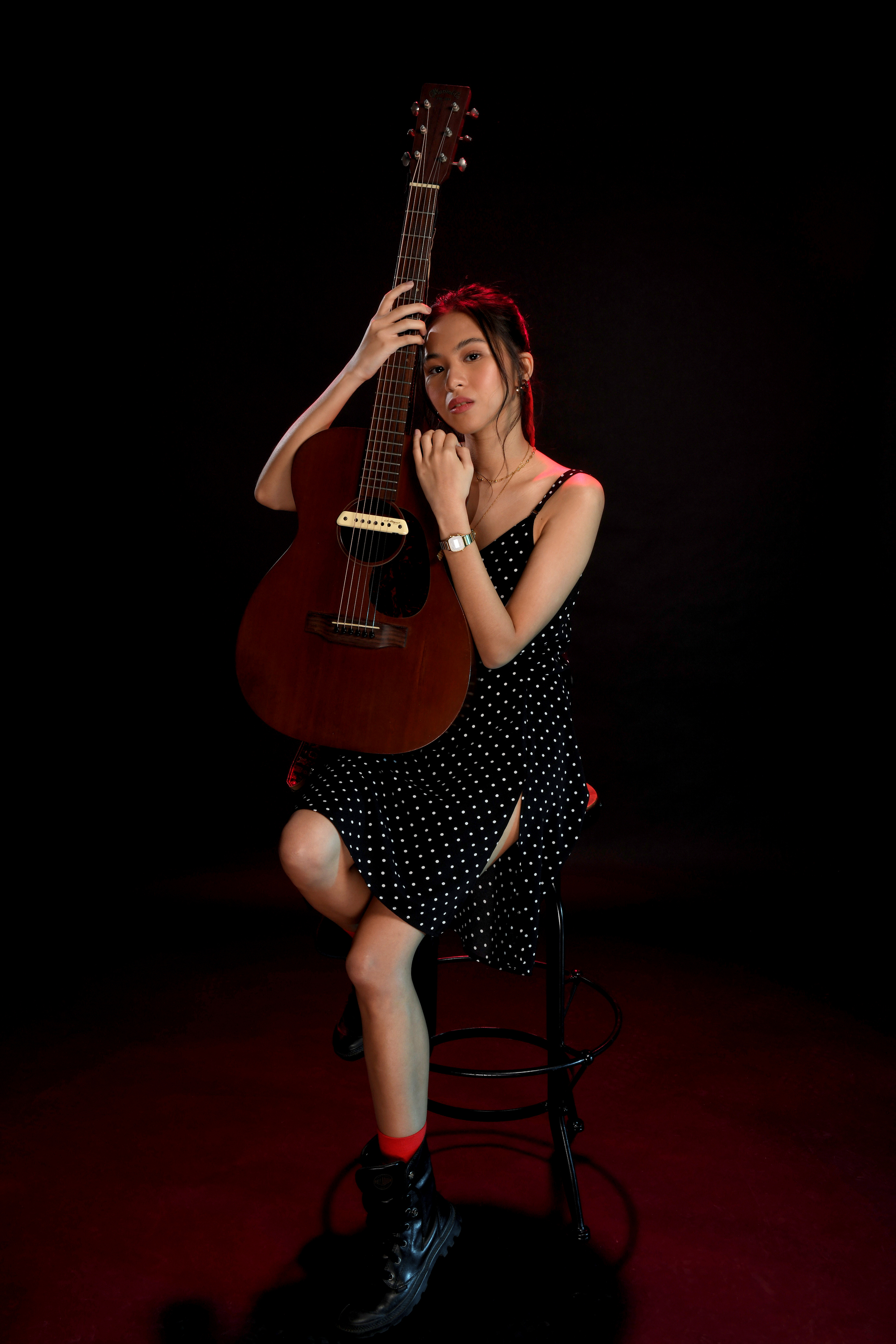 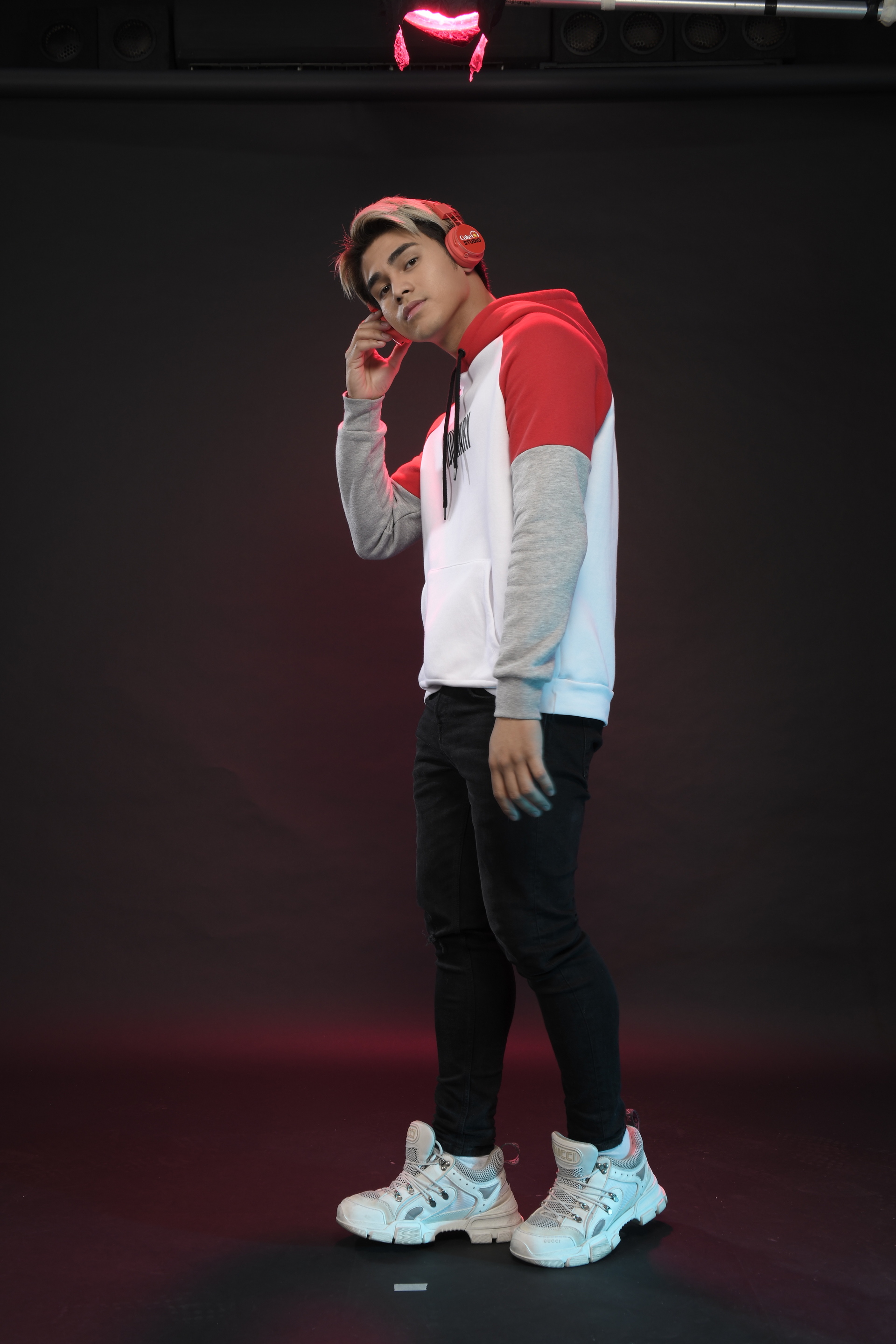 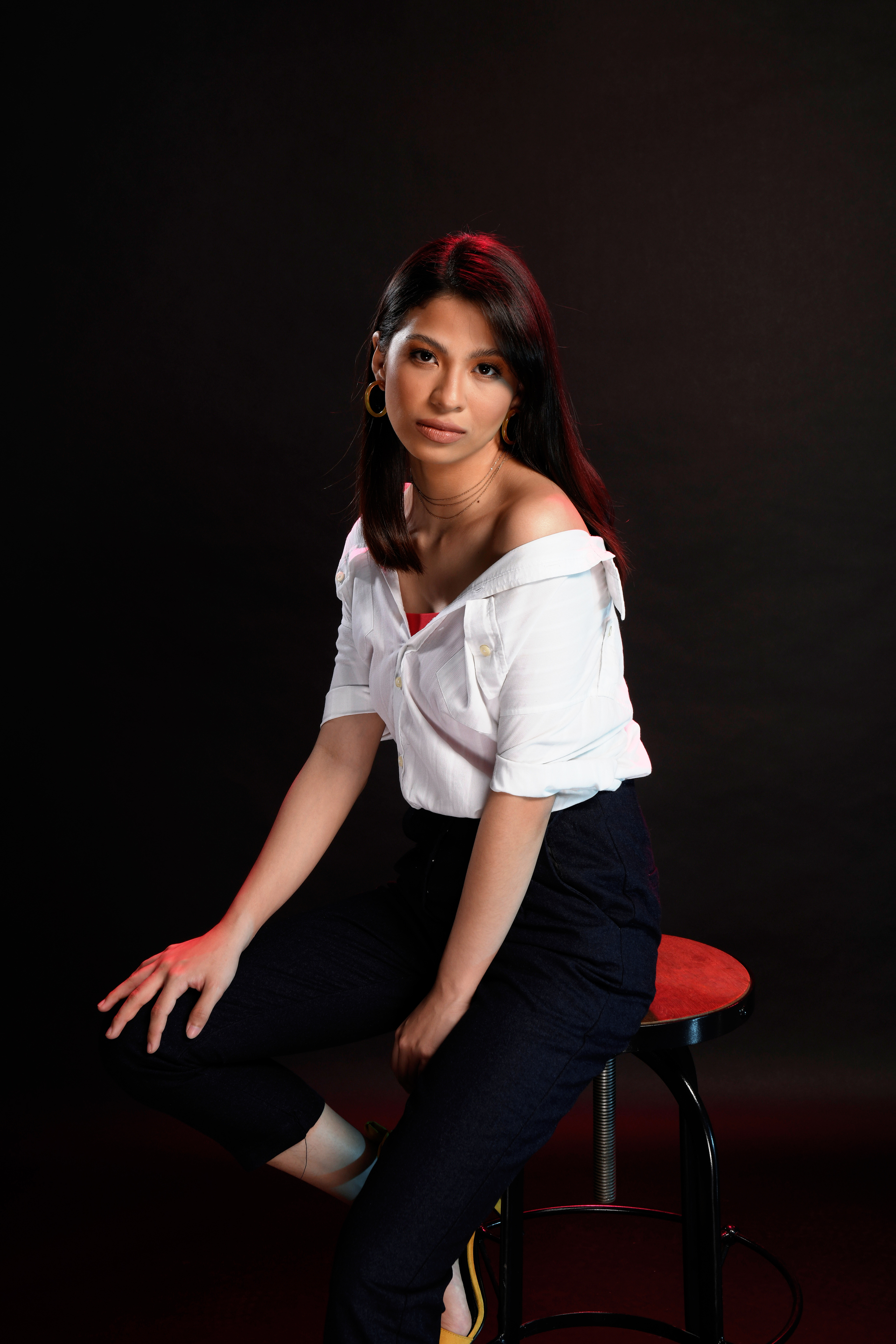 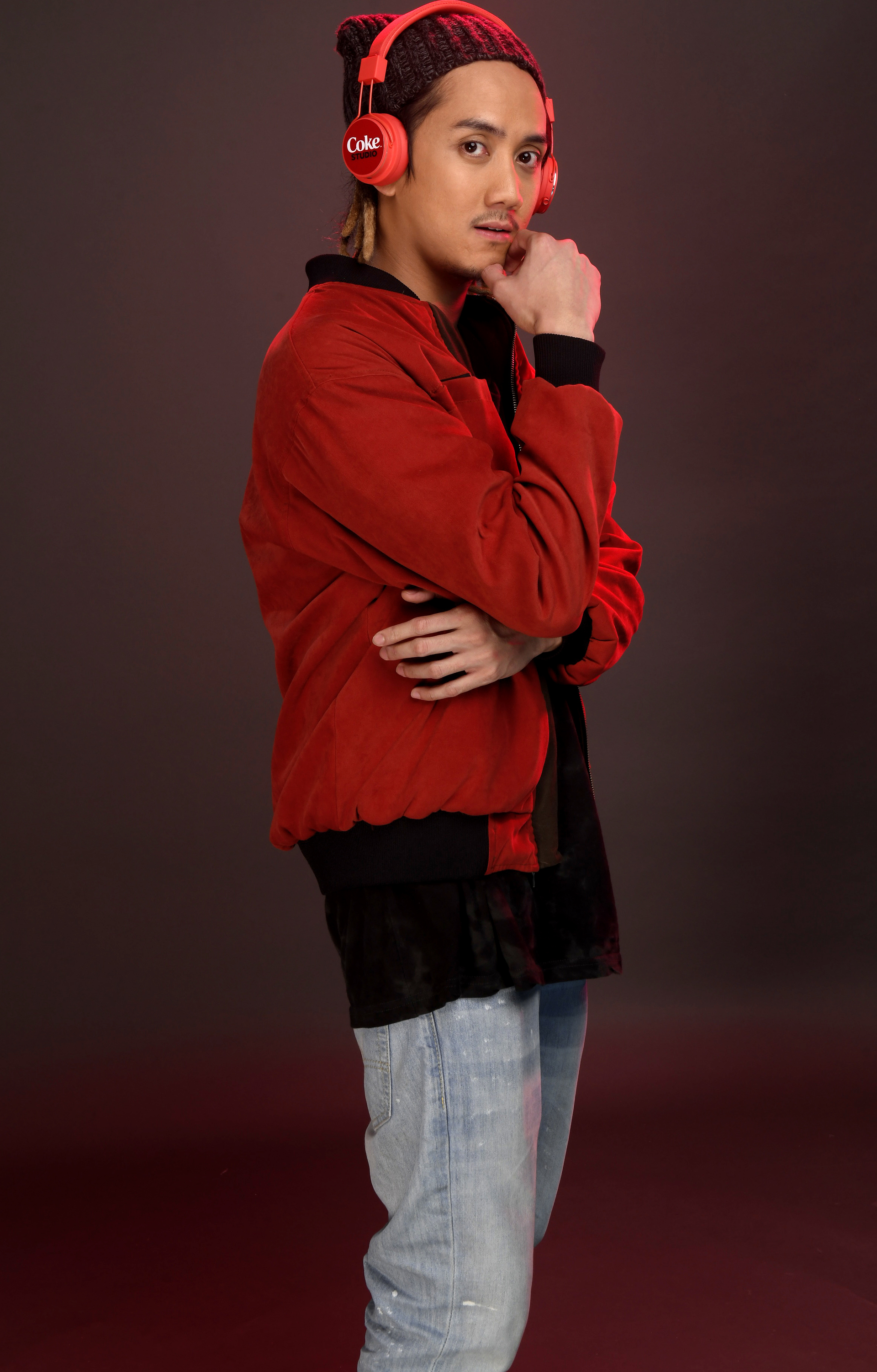 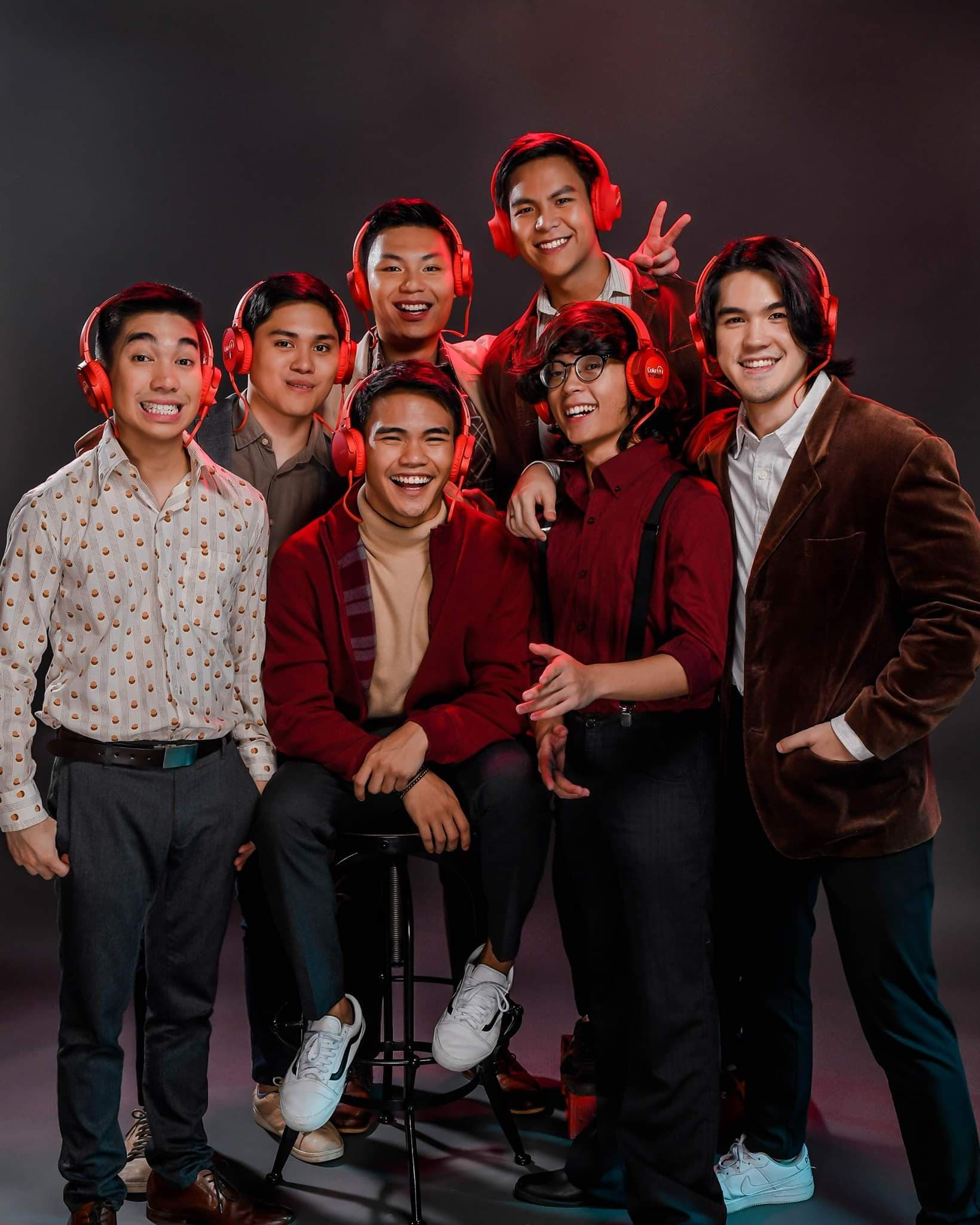 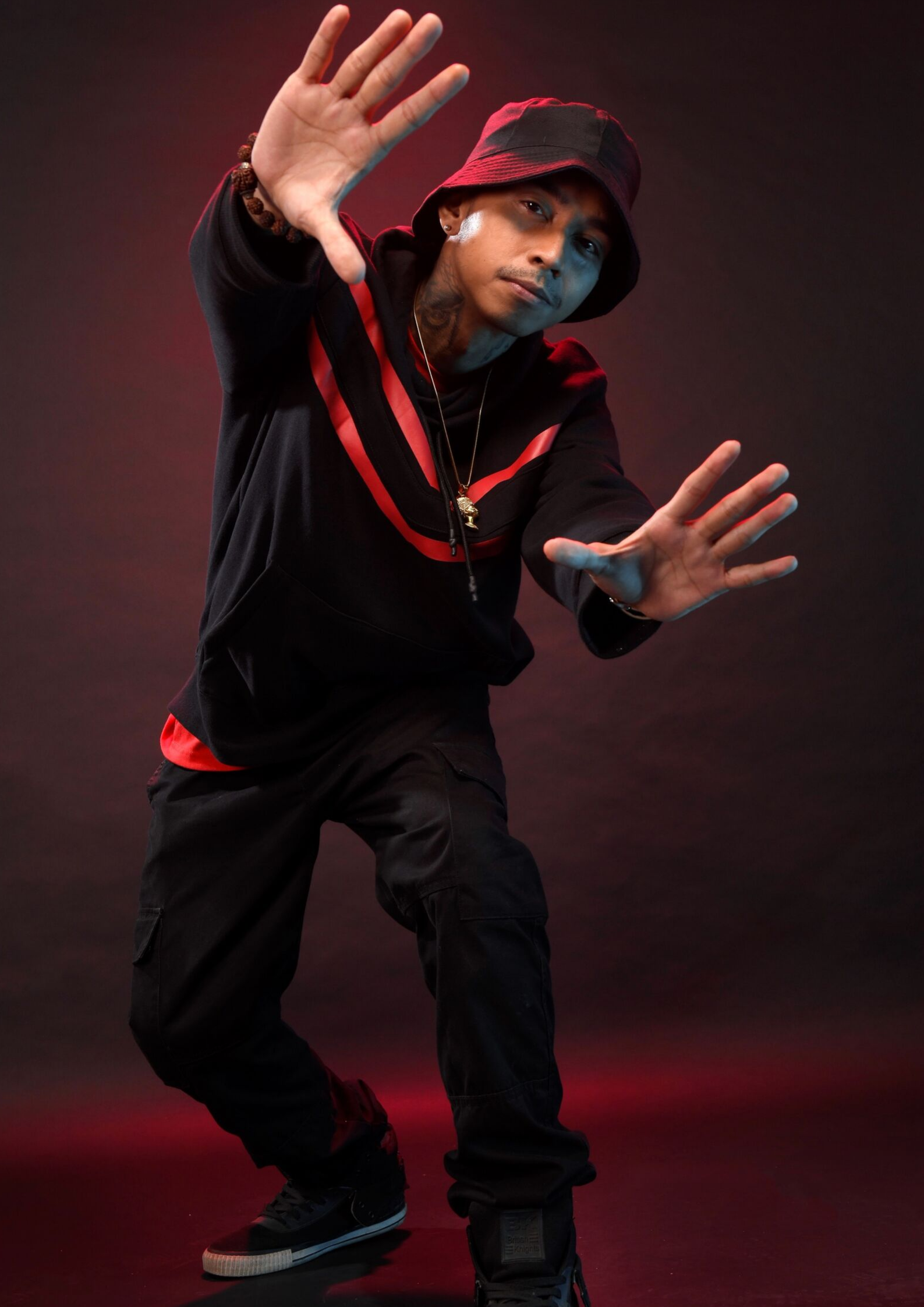 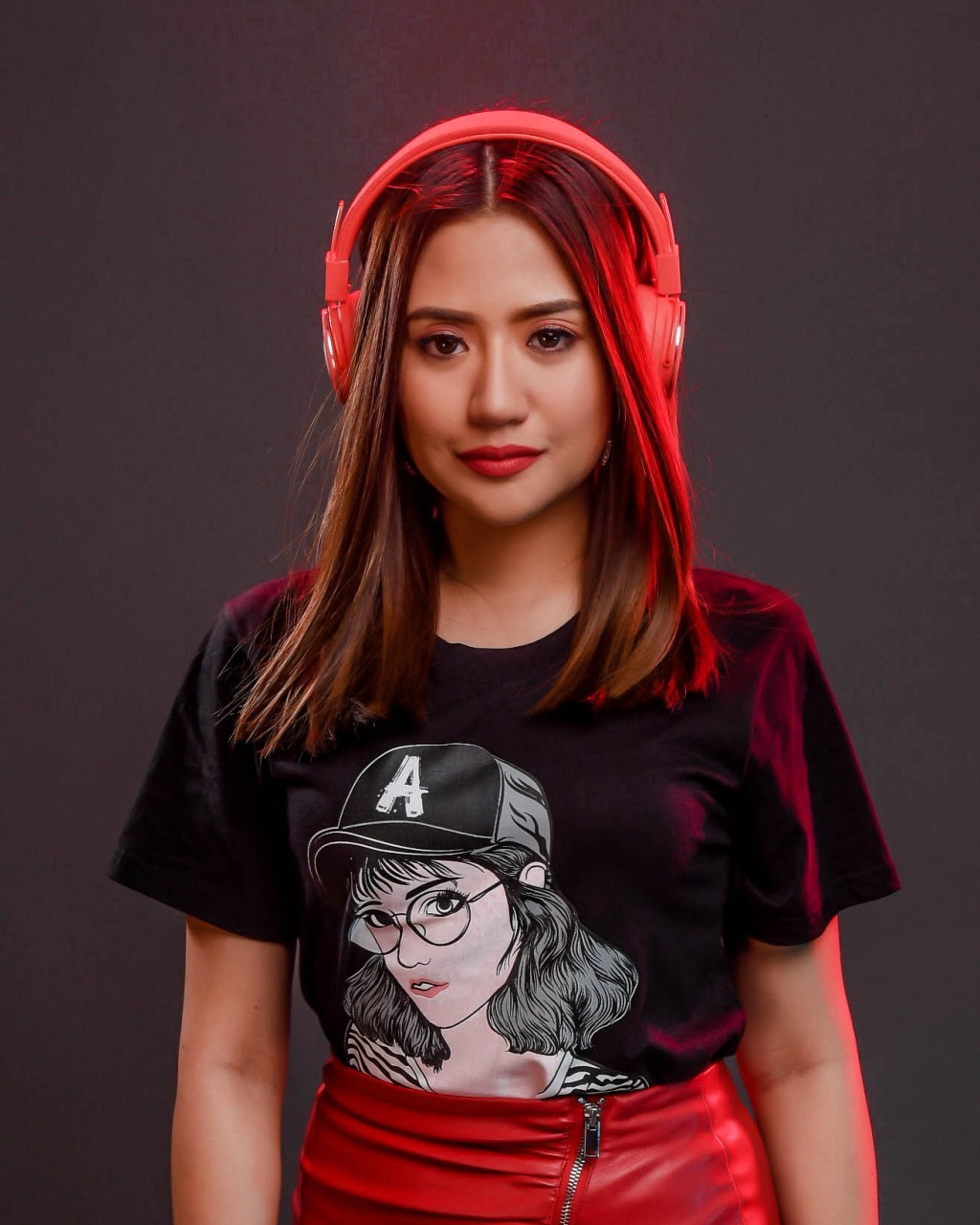 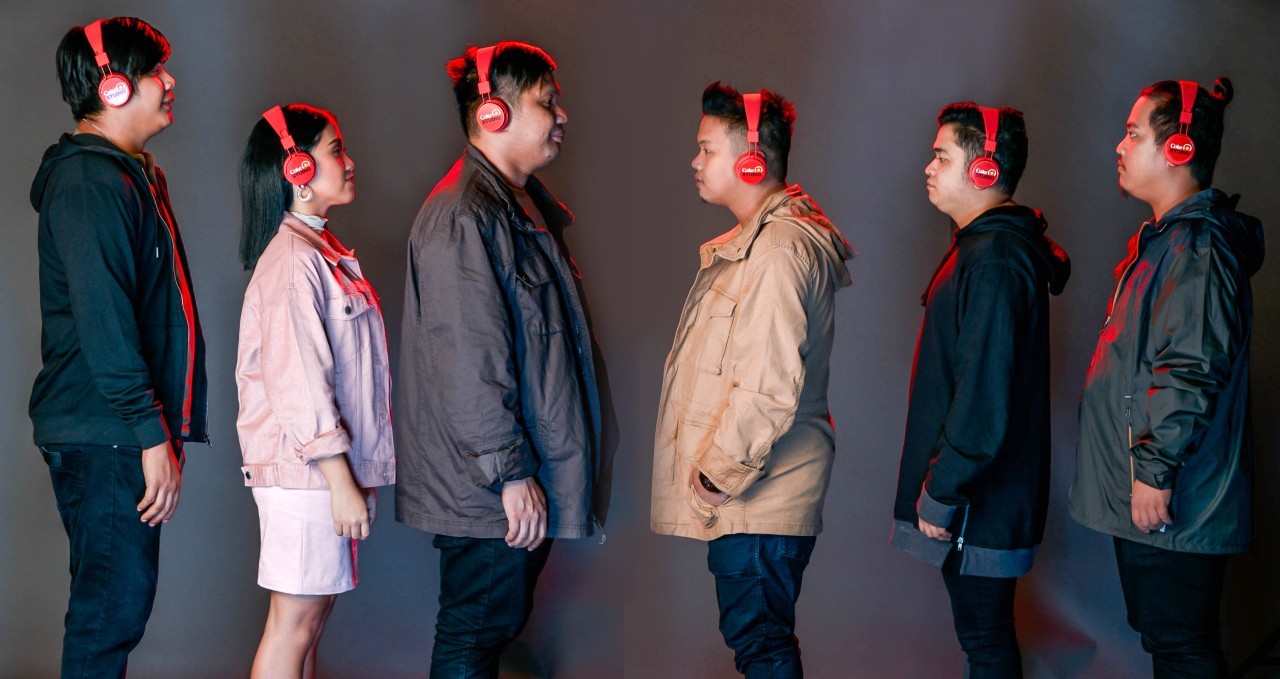 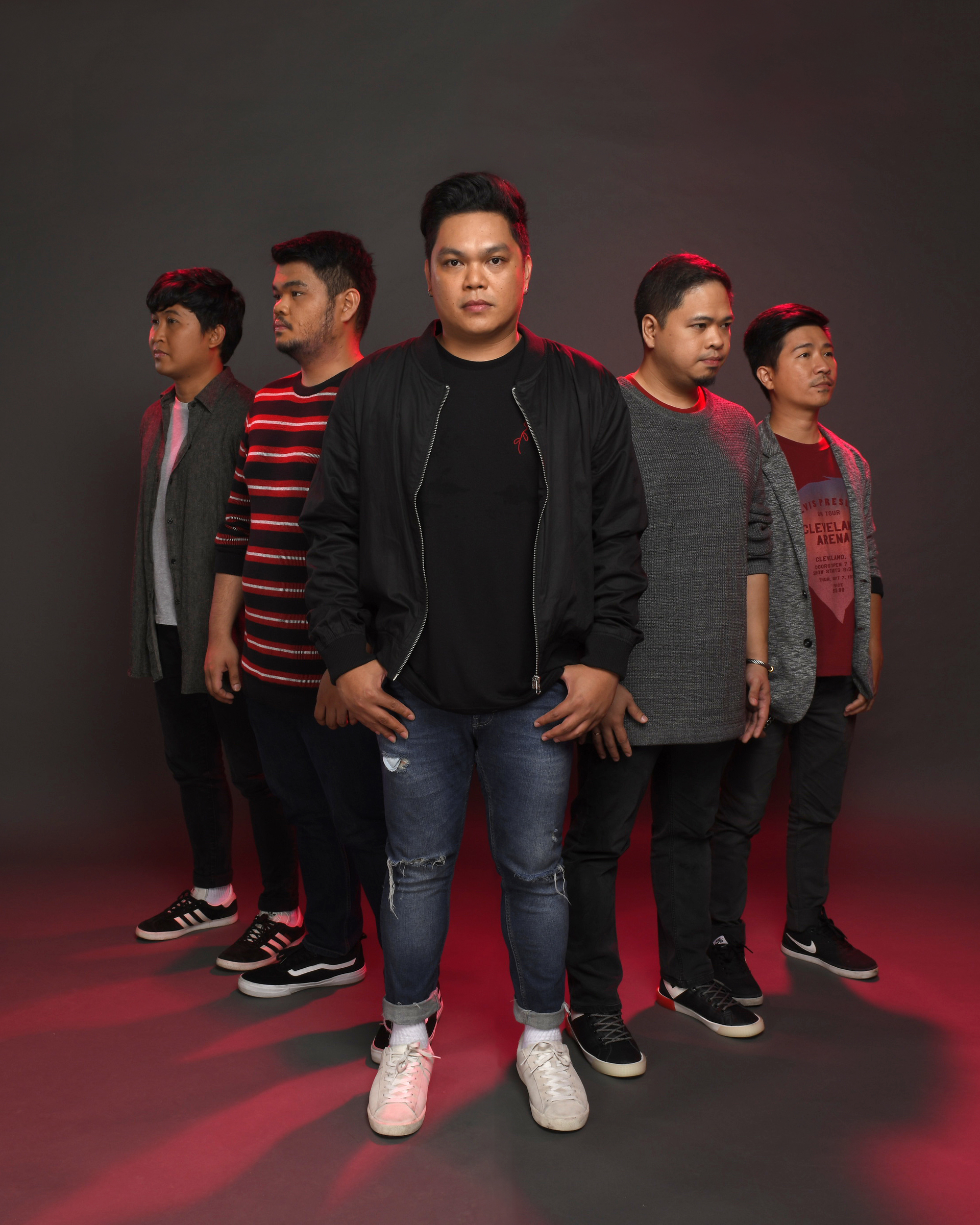 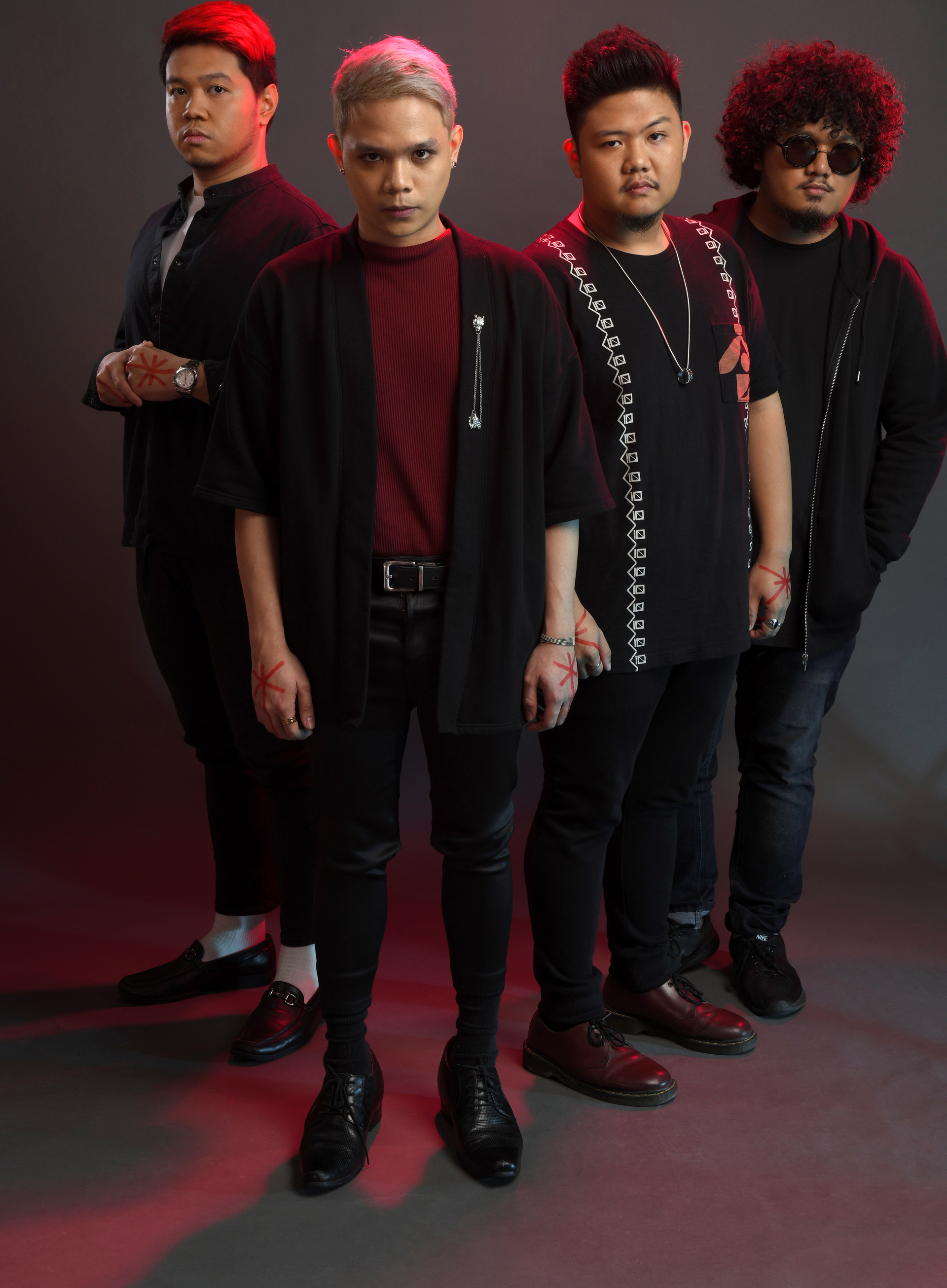 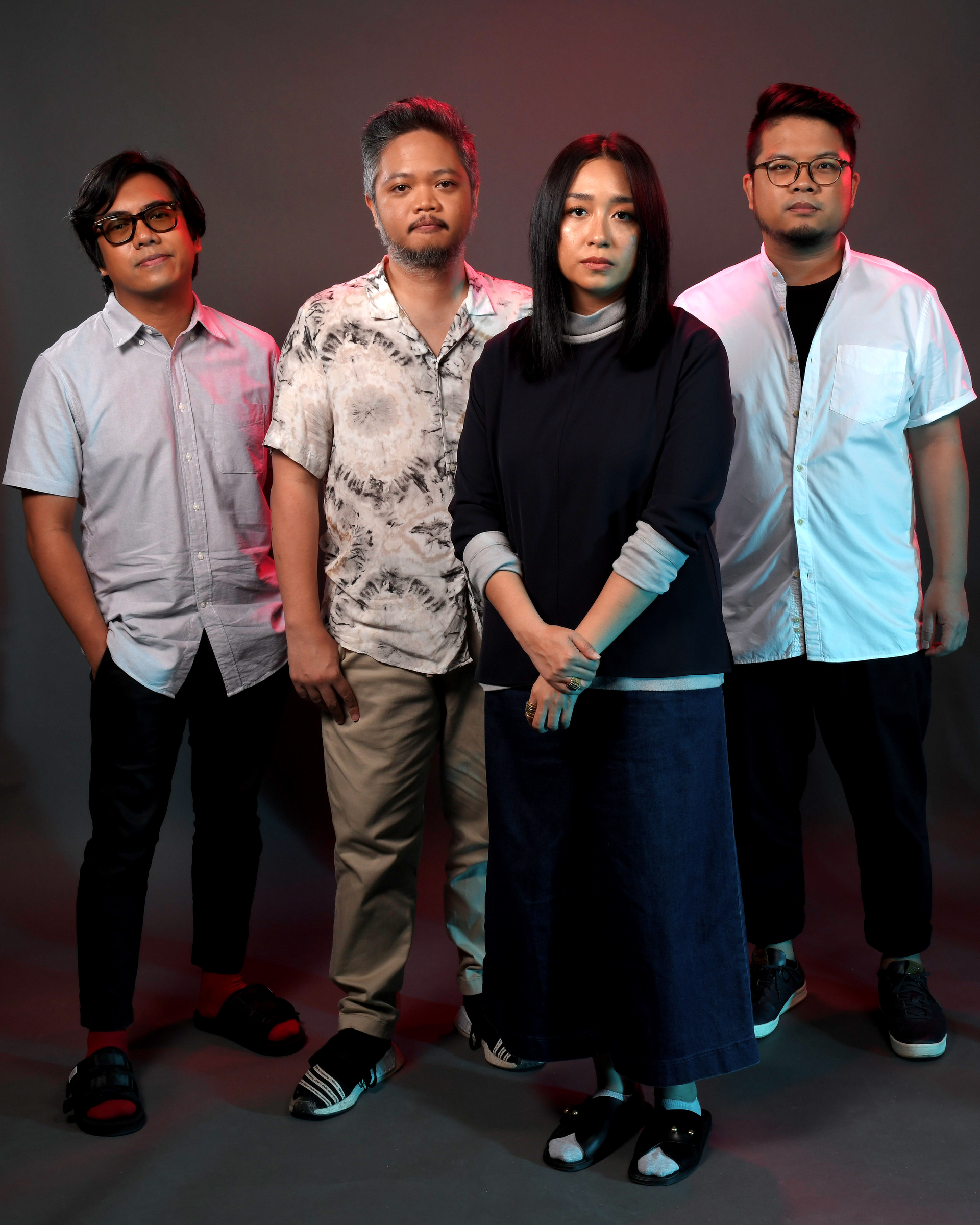 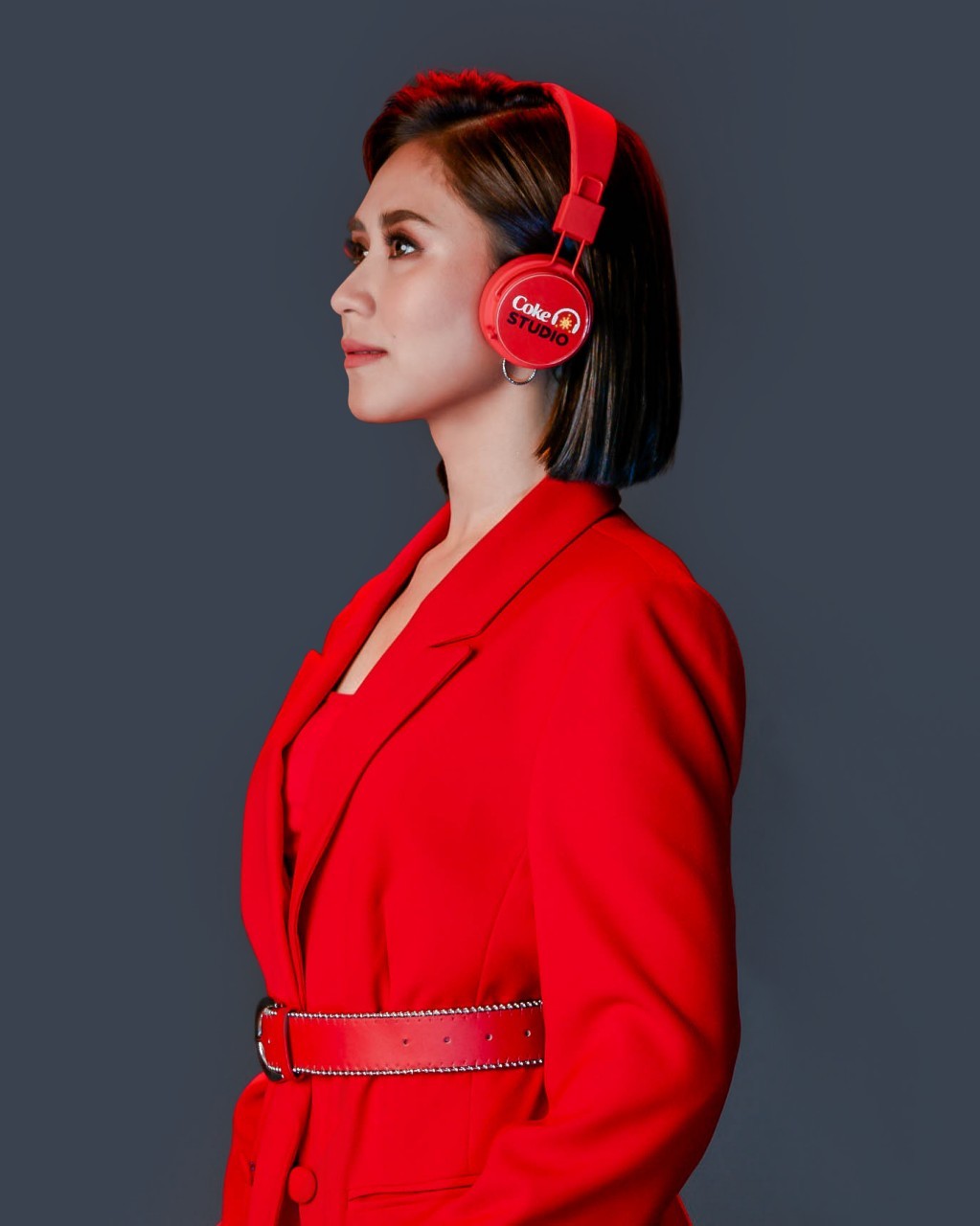 Indeed, we are not the only ones excited about this reveal. In fact, the artists themselves were utterly thrilled when they learned they were part of this year’s show.

“We feel season 3 is gonna be a refreshing experience!” shares Anjo Inacay of Silent Sanctuary. “We can’t really put into words how excited we are to be part of season three, but it is an honor to be included in a roster of talented musicians in our country.”

Brisom frontman, Brian Sombero, also shares this enthusiasm. “I’ll be honest, I literally cried when I found out about the news, it’s really my dream to be part of Coke Studio. When it came out a few years ago, every time we passed by their LED billboard along EDSA after a gig, I kept telling my team malalagay din tayo diyan, maniwala kayo. Then it happened, kaya ‘yun, naiyak ako.”

Of course, another thing to look forward to are the artist collaborations. The past 2 seasons popularized pairing up different musicians to come up with a great-sounding product.  From Urbandub working together with The Ransom Collective, to IV of Spades hitting it off with Shanti Dope, to December Avenue and Khalil Ramos, apl.de.ap and KZ Tandingan, to Ebe Dancel with Autotelic, and many more! Who might this season bring together?

For the stalwart rock band, ST. WOLF, the boys reveal, “The line-up is very diverse so we find the dynamic really interesting. We are curious about who is gonna collaborate with who. Is it gonna be more of the “on the rise” artists paired with the veterans; or is it gonna be more on artists with similar sound? Exciting!”

There’s only one way to find out! Catch Coke Studio Season 3 beginning September 14 on ABS-CBN, Saturdays at 10 am. You can also watch online by heading on to the Coke Studio PH official YouTube Channel. Be sure to subscribe to their channel so you don’t miss out on the action.

Now, what do you think? Who do you feel are joining forces this season? Sound off your comments below.