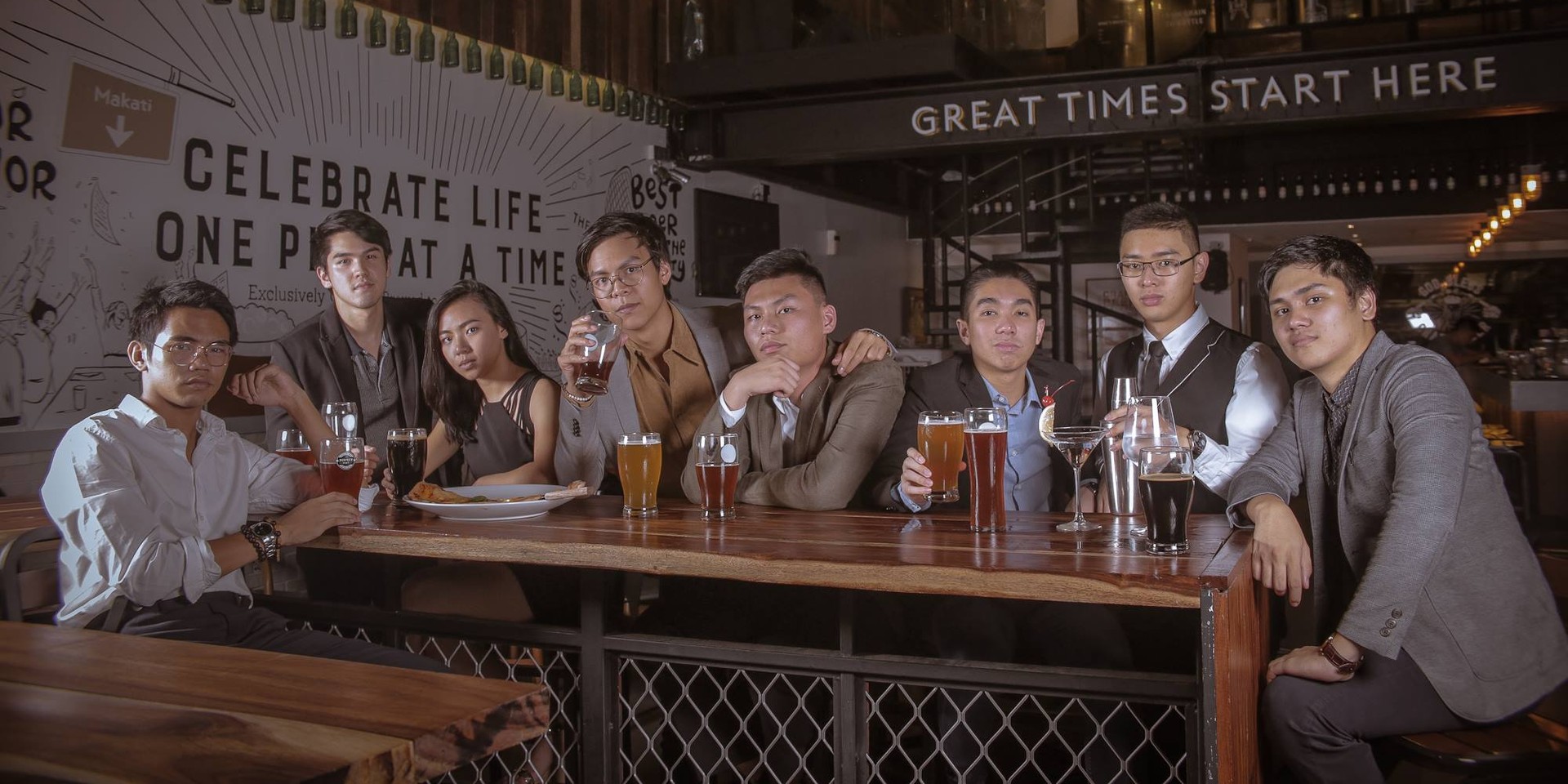 On Friday (05/17), the Filipino indie act unveiled their latest single 'Sanity,' following the release of their 2018 track 'Pwede Ba.'

"The song talks about the lingering ghosts we remain tethered to despite their absence and how we sometimes still feel chained down to them," the band writes in a statement. "The song sounds quite heavier as compared to our previous releases, but does not stray away from the unique style of the band."

We’ve been performing this song at almost every show for the past 2 years. It’s long-overdue, but we’re happy to share with you guys the studio version of Sanity!

Tell us what you think! Tweet us with the hashtag #SanityLolaAmour! 🐶