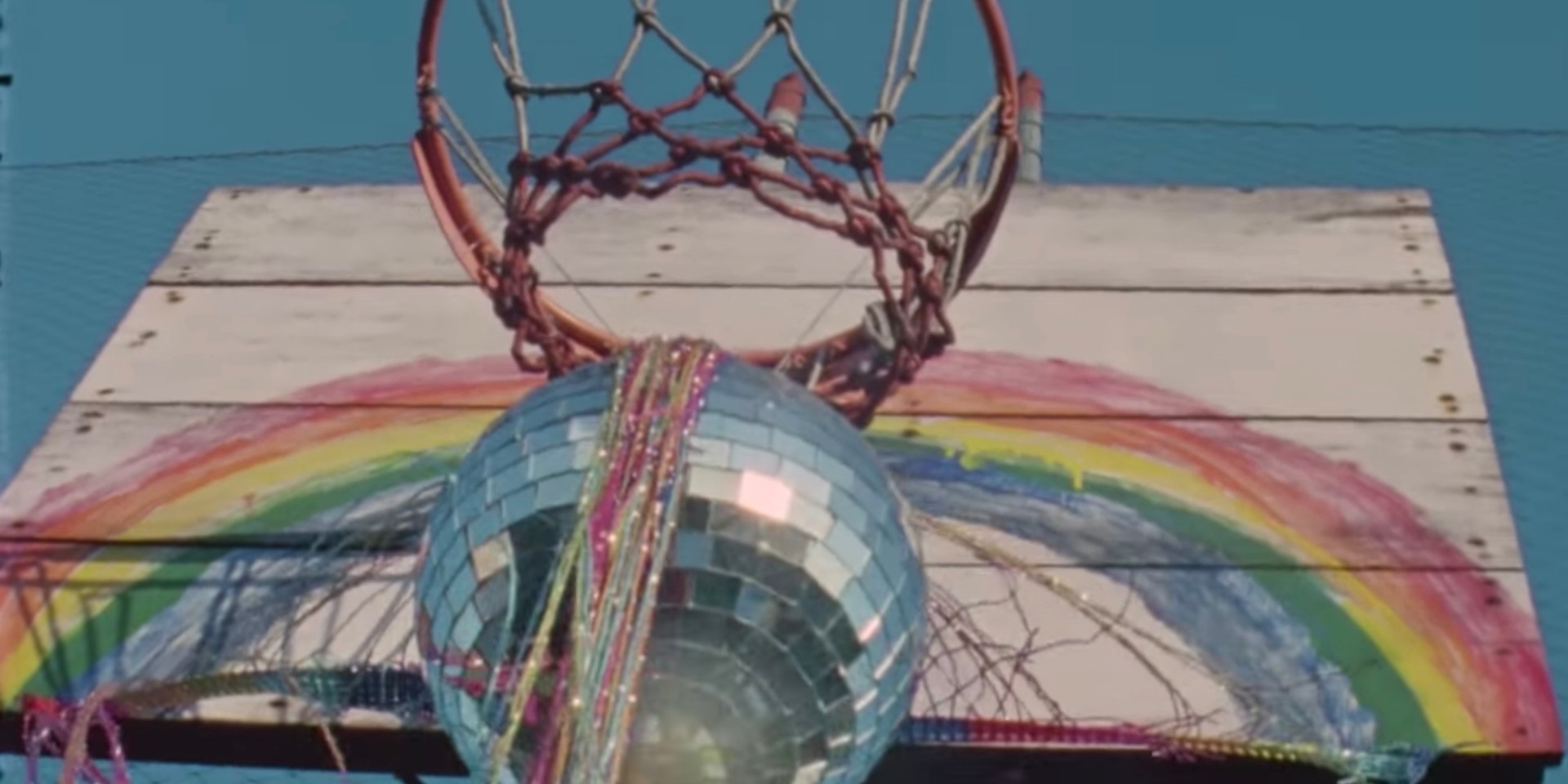 Following their first Manila broadcast in 2017, Boiler Room has released a new documentary called To Live and Die in Manila as part of their Contemporary Scenes series.

In this documentary directed by Angela Stephanson, Boiler Room takes a look at the Philippines' war on drugs through the lens of its artists.

"We really hope to uncover more in Asia whether that's through live shows or other formats such as documentaries. There's so much amazing music in Asia that spans different genres," Stephanson shares in an interview with Bandwagon.