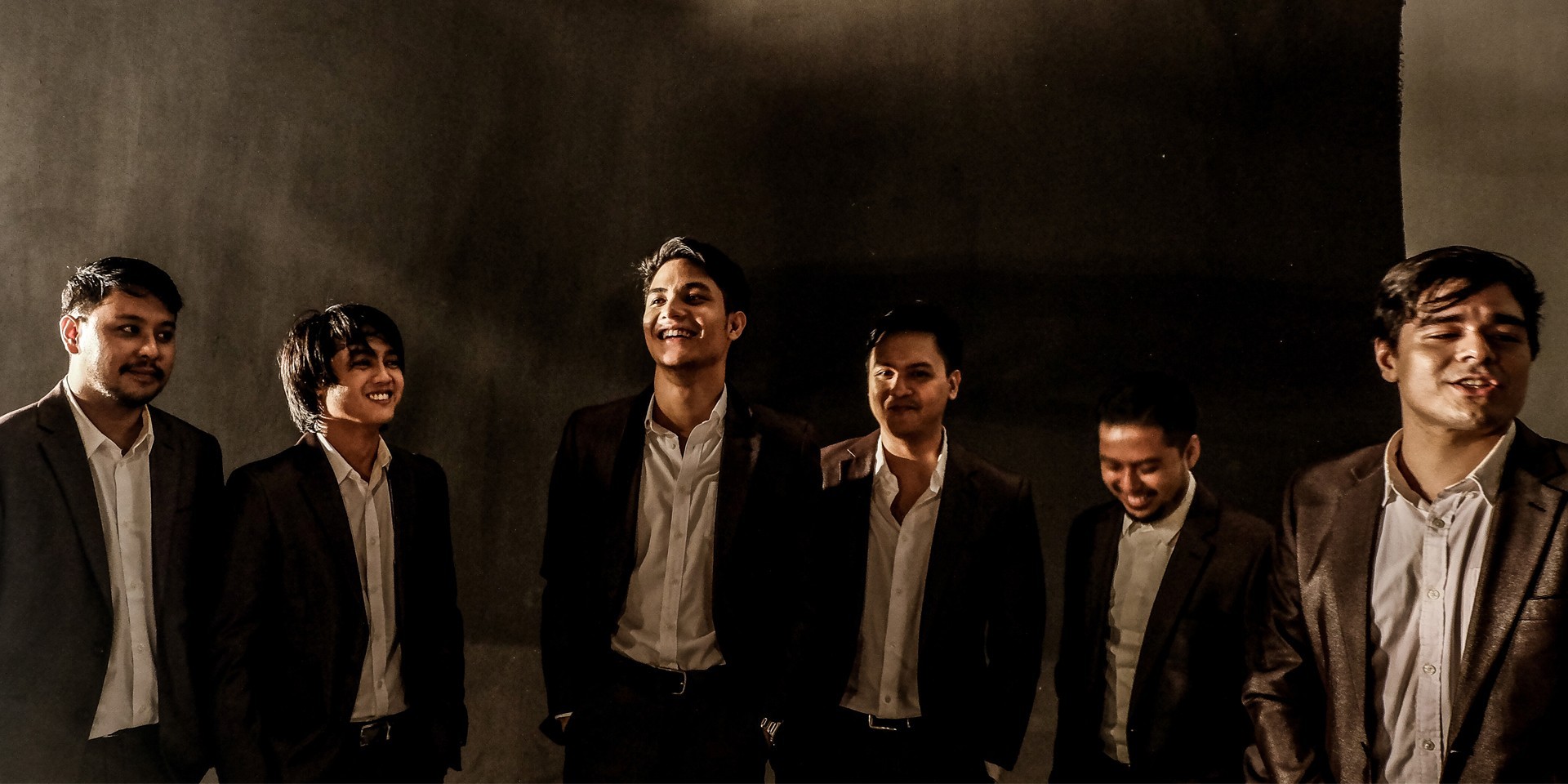 If you were a teenager in the early to mid 2000s, congratulations are in order because in one way or another you were a part of the golden age of emo. The eyeliner, the studded leather belts, the black skinny jeans, learning the basics of HTML on Myspace, growing your hair out so it would always cover your eyes, blasting Saosin's 'Seven Years' all night long— all of these were part of what made that era so great. And somehow after nearly two decades, a familiar piece of it managed to rise amid today's digital airwaves in the form of music delivered by Runway Crimes.

The Filipino post-hardcore act's debut album Familiarity, which took seven years to complete, is a record that will take you back to those days. Its tracks could easily belong in playlists populated by the likes of Faspitch, Subscapular, Typecast, and Urbandub, taking listeners on a nostalgic trip through dissonant chords and heart-wrenching lyrics. The decade-long ride towards Familiarity, however, was an arduous one, littered with detours and stopovers. As Bandwagon sits down with the band for the launch of their long awaited debut album, one thing is evident: the journey matters most. This is their story. 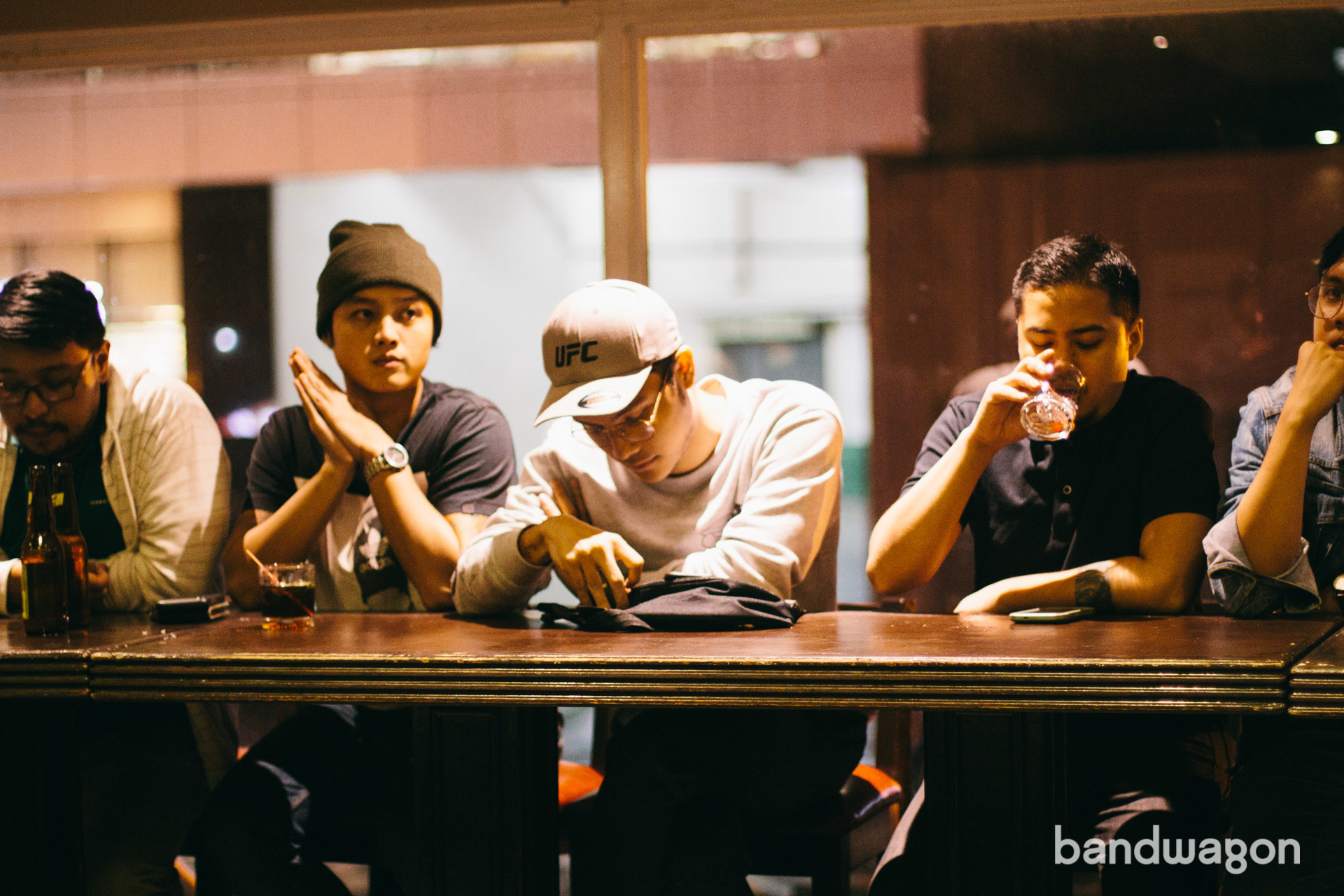 HISTORY OF CREATING THE FAMILIAR

"Everyone has that fine balance of immaturity and professionalism," bassist Martin Hocson tells Bandwagon during the Familiarity listening party in Burgos Circle, Taguig. The band is complete, nodding along to Hocson's claim about how despite all the obstacles they'd faced over the past decade, they're still hungry for the stage.

The conception of Runway Crimes goes all the way back to about ten years ago. At that time, every member of Runway Crimes was still in college and actively performing in the local scene. Hocson, meanwhile, confesses that he didn't even know how to play the bass when they started. "I promised myself that this is something that I wanted to do," he says. "I'm not gonna leave Runway Crimes for anything. They've seen me at my worst, middle, and best."

Hocson, who admits to being the least experienced member of the 'Identity' act, opens up about how Familiarity, specifically 'The Astronaut,' is dedicated to his late father. "My dad got me the bass I currently use two weeks before he passed away. The week before, he was like, 'Are you going to make an album with this bass?' [...] I promised him I would."

Several lineup changes and vocalist Paolo Tabuena's two-year-long sojourn in Europe delayed songwriting and recording for the album. This caused the band some inevitable complications. Guitarist Chaco Cruz confesses that when Tabuena left, he felt that that was it for the band.

Eventually, the Runway Crimes frontman returned to Manila with the hunger to jumpstart the band again. "That pressured me personally also," guitarist Matthew Warren shares about matching Tabuena's new found fervor to complete the album. "Right about the time [Paolo] had gotten back, I left corporate, and I was like, 'If Pao has this kind of energy and I don't, then there's something wrong.'" They then carried on to Cruz's Tagaytay home to write and record some tracks before finally entering Glasstone Studio with Normand Yu and Emil Dela Rosa.

"I love making music and I love what music can give people," says drummer Paolo Owyong, who has been playing in bands over the past 13 years. With everything they'd been through, the millennial six-piece act "give each other enough crap" to keep themselves grounded, Warren quips. With day jobs and other music projects filling up their schedules, they feel that at the end of the day being able to play shows is a reward in itself. 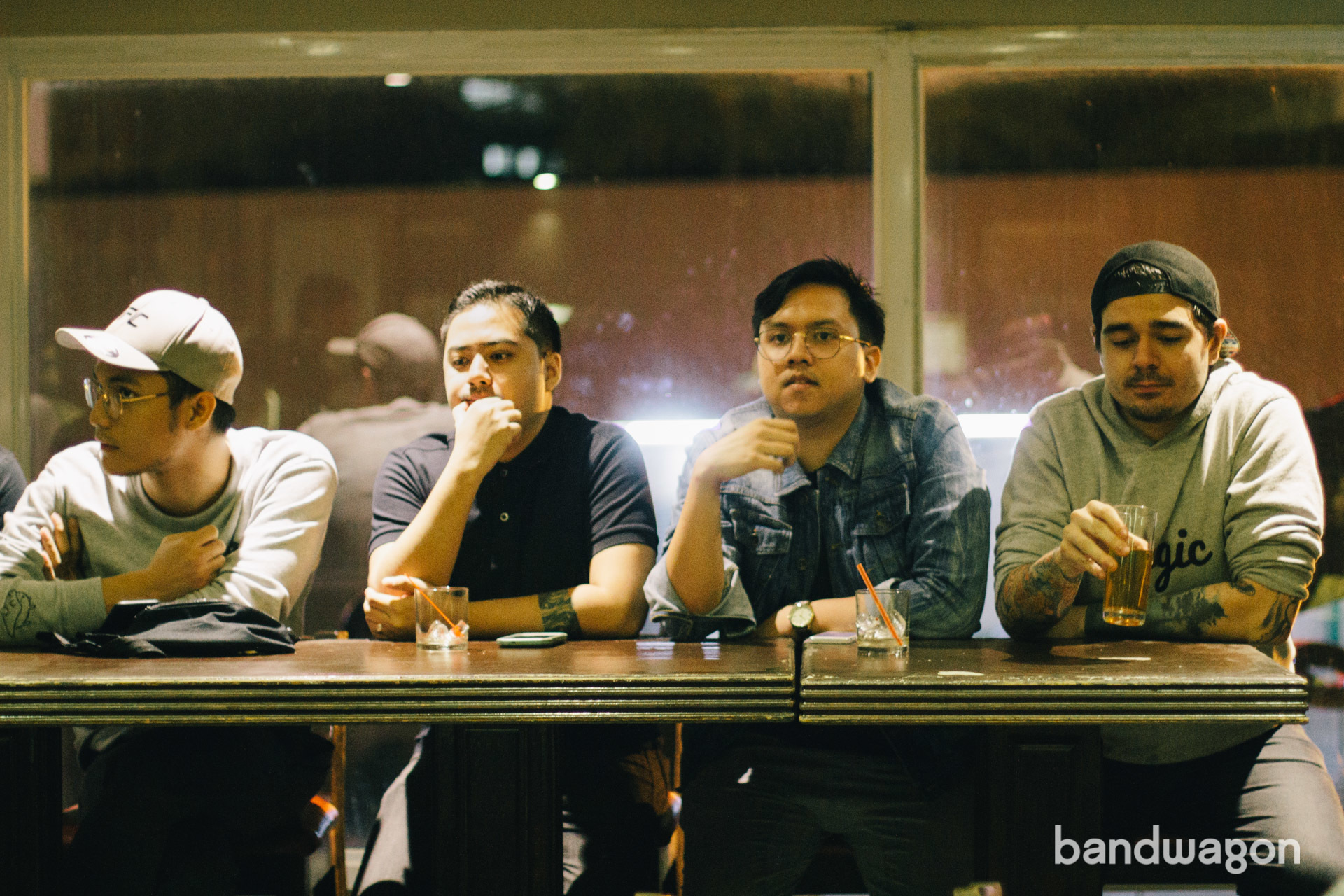 WORKING WITH THEIR HEROES

As boys who grew up in the age of emo, the band constantly strives to strike a professional relationship not just with each other but also with their heroes. The hopeful track '2600,' which debuted at the Bandwagon Music Market two years ago, features Typecast's Steve Badiola, while Urbandub singer Gabby Alipe lends his vocals on 'The Astronaut,' where the band channel all the pain and losses they faced in recent years.

The soft-spoken frontman Tabuena smiles, admitting that having his heroes on their first studio album still feels surreal to him. "I was a kid on my bed listening to Typecast, reading the [album] booklet, reading every lyric, listening to Urbandub on my way to school," he recalls. His bandmates share the same sentiments; synthsman Philip Verzosa even remembers the day he bought a copy of Typecast's 2006 offering Every Moss and Cobweb from Tower Records in Alabang Town Center.

Guitarist Matt Warren, who also plays for Signalgiant and Sleepwalk Circus, reveals that giving spots to Badiola and Alipe on Familiarity wasn't for the additional pull. "I really wanted to make sure that as musicians, there would be a real collaboration and I feel like we were able to do that," he says, rather passionately. The boys then go on to talk about how humbling and intimidating it was when Alipe wrote his verse on 'The Astronaut' in 30 minutes. "We know the type of people we want to surround ourselves with and we know that the relationship and the bond that we have as friends and artists, who are trying to make the best out of our creativity," Warren adds.

AGAINST THE GENERATIONAL TIDE

Kids have always struggled with parental pressures. It doesn't matter which generation you're from. It is and will always be there, and the members of Runway Crimes weren't exempted from the rule. The difference is how they managed to rise above it and prove to their parents otherwise. Warren, who was raised by "traditional, old school parents" points out there are now so many ways kids can show their parents that the music industry is changing. He expounds, "The moment [parents] realize you're able to stand on your own feet and give them examples of why you're doing this and why you're trying to turn passion in to something that you can make money from, then they'll understand, no matter what genre. No matter what kind of industry. If you're able to explain to them that the creatives industry is probably one of the bigger ones, then they'll be okay."

The support Owyong received from his mother is a complete different story; she had always been "super supportive" by enrolling him in drum lessons and even buying him his first kit. Owyong admits, "I believe that me being raised that way, if [your parents] just see that you're passionate about [what you do], they'll support it."

Hocson adds to the line of thought and gives his bandmates from super band Armalite (Ian Tayao, Ocho Toleran, and Biboy Garcia of Queso) as solid examples of artists who truly had to make sacrifices for their music in the time of radio and tape. "Nowadays, there is still sacrifice, but I think it's a little easier to the point where [getting your music out] isn't really as big of an issue. It's much more open now."

"I think we're just really stubborn," Tabuena says knowingly. "We didn't want to move on. And that became a good thing."

Despite the delays, the hurt they had to endure, and the pieces that had to come and go, these ambitious creatives have found their footing. From opening the stage for The Ataris in 2013 then for their long-time heroes The Used and Taking Back Sunday, the 'Maybe In Another World' outfit had proven their capabilities early on in their career. Perhaps they simply needed these past seven years-- not just for Saosin's sake-- to find exactly what Runway Crimes should be. Familiarity is that benchmark, a debut offering that leans towards nostalgia for the heyday of emo music and doubly stands as proof that this is merely the beginning of their journey through uncharted waters.