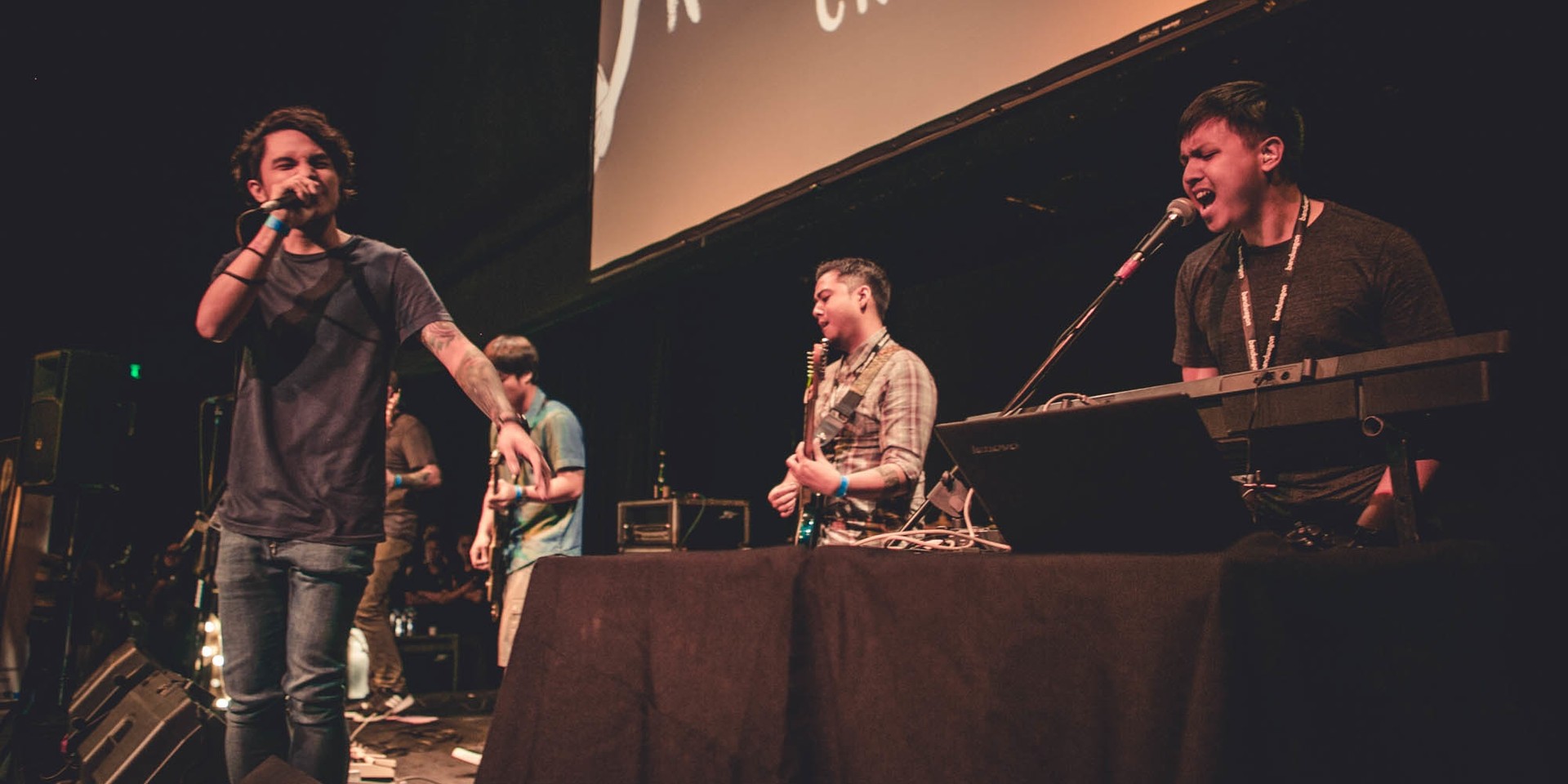 Those eagerly waiting for their debut album are getting a special treat this Halloween as Runway Crimes has just released their new single today. The band first performed the song to a live audience at the Bandwagon Music Market last October 1.

'2600' maps out an individual's journey from the pain of losing the love you know to coming to terms with the said loss.

"[2600 has] two parts," says vocalist Paolo Tabuena. "The first part is more about confusion, about what you're going to do about [the situation]. The second part is about accepting the situation and being okay with it." These two parts are set apart and brought together by the song's melody, its lyrics resonating with almost everybody who has loved and lost.

While '2600' already tells us a great story, its production tells an even more interesting one. Recorded at La Balls Studio with producer and fellow musician Nick Lazaro (Twin Lobster, Moonwlk, Birdforms), the single is also a collaboration between the band and Typecast frontman Steve Badiola. "Towards the end you'll notice Steve singing along with us," Paolo adds. "It was cool."

Catch Runway Crimes, the rest of the Red Ninja roster and more at the Red Ninja Year End Fest on December 10 at B - Side, The Collective. Tickets are at 500 PHP each. Details and ticket bundles available here.