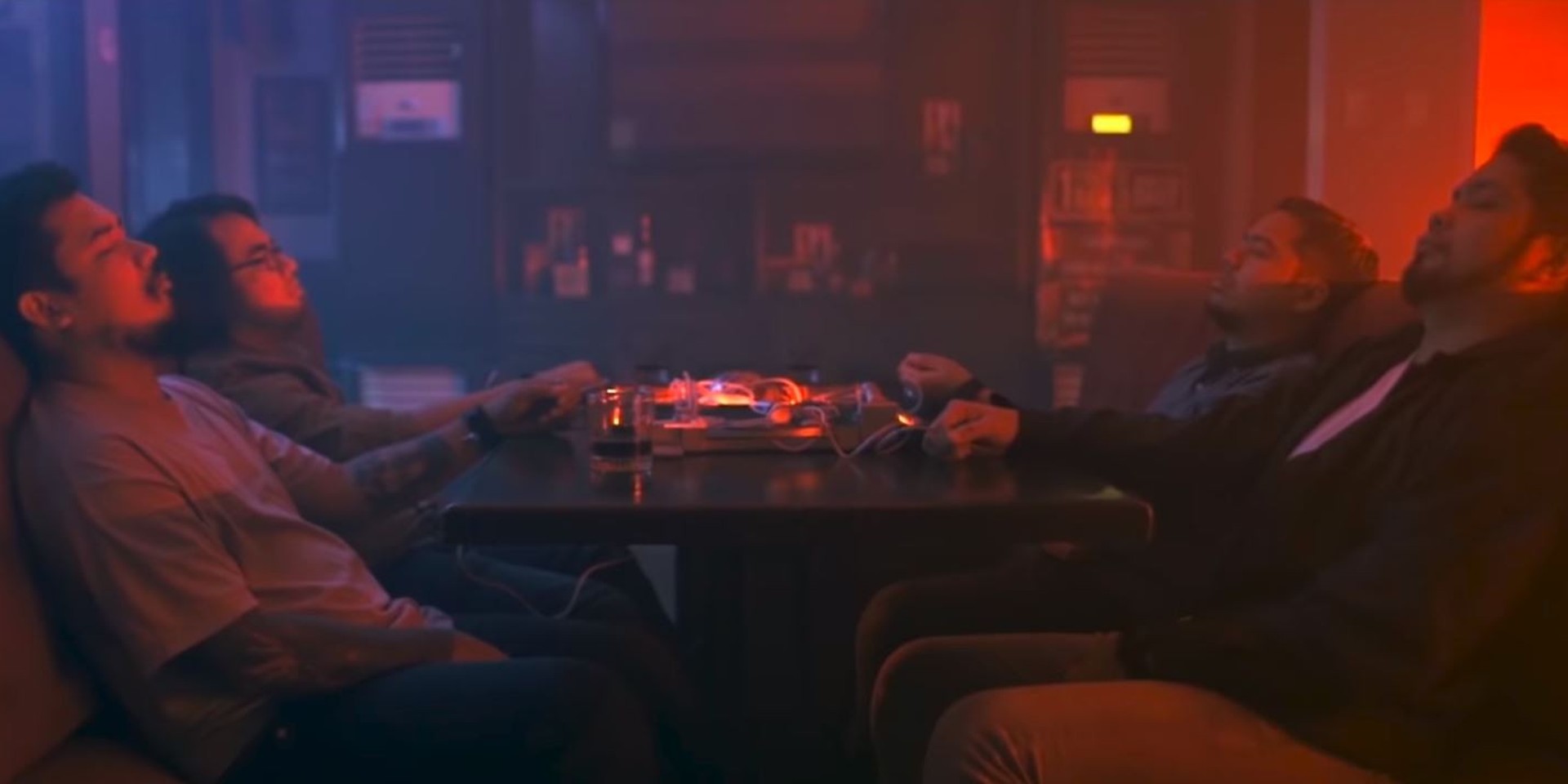 "The Struggle is one of our bigger songs in terms of scale and story," Signalgiant bassist Matt Warren tells Bandwagon. "There are some distinct movements in the music and we knew we had to match the visuals in the most impactful way. Very early on in the process I got the idea to incorporate some elements from one of our favorite movies, Inception."

Warren describes their latest visual offering, which was co-directed by Nick Daez, as their "love letter to Christopher Nolan." He reveals, "We [together with Seabiscuit Films] constructed and adjusted the story with the mindset of shooting more of a short film than music video. We also wanted to make sure it could stand on its own legs even if someone hadn't seen the movie."

Prior to the online release of the video, Signalgiant embarked on a video launch tour, following their debut 'The Stand.'