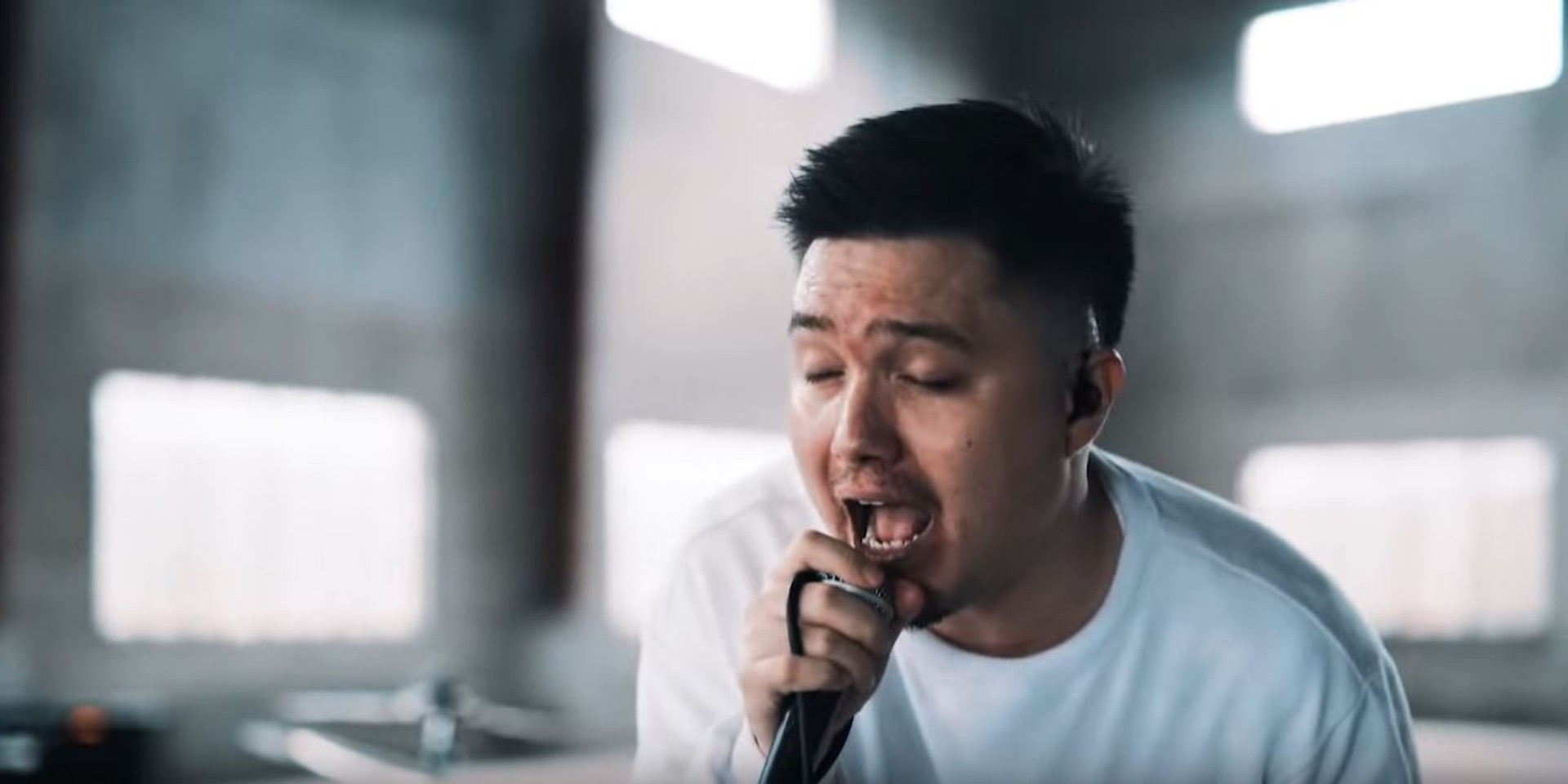 Following their video launch over the weekend, the Filipino rock act shared the dark visual for 'Flame' on Tuesday night (09/10) via Tower of Doom Music. The video was directed by Carlo Perlas and Andrei Antonio.

According to vocalist Henry Allen, their comeback single 'Skin' and  'Flame' are an inseparable tandem in that order. He tells Bandwagon, "​​​​​​Those are the two main ingredients in anyone's drug of choice. Let's just leave it at that in terms of storyline. Suffice it to say I'm fairly confident the video should 'ignite' anyone's imagination, and yes please, your interpretation of the concept is just as valid as mine."

'Flame' was a collaborative effort of Faspitch with Tower of Doom, Nemesis Music Group, and 8th Street Cinema. "We started conceptualizing at the beginning of the year but didn't put all the puzzle pieces together until just a couple months ago," Allen says. "It turned out way better than what I had in my head, honestly, but that's really all down to the hard work that these guys put into making the video. I'm grateful to everyone for turning this Faspitch story into a wicked cinematic experience."