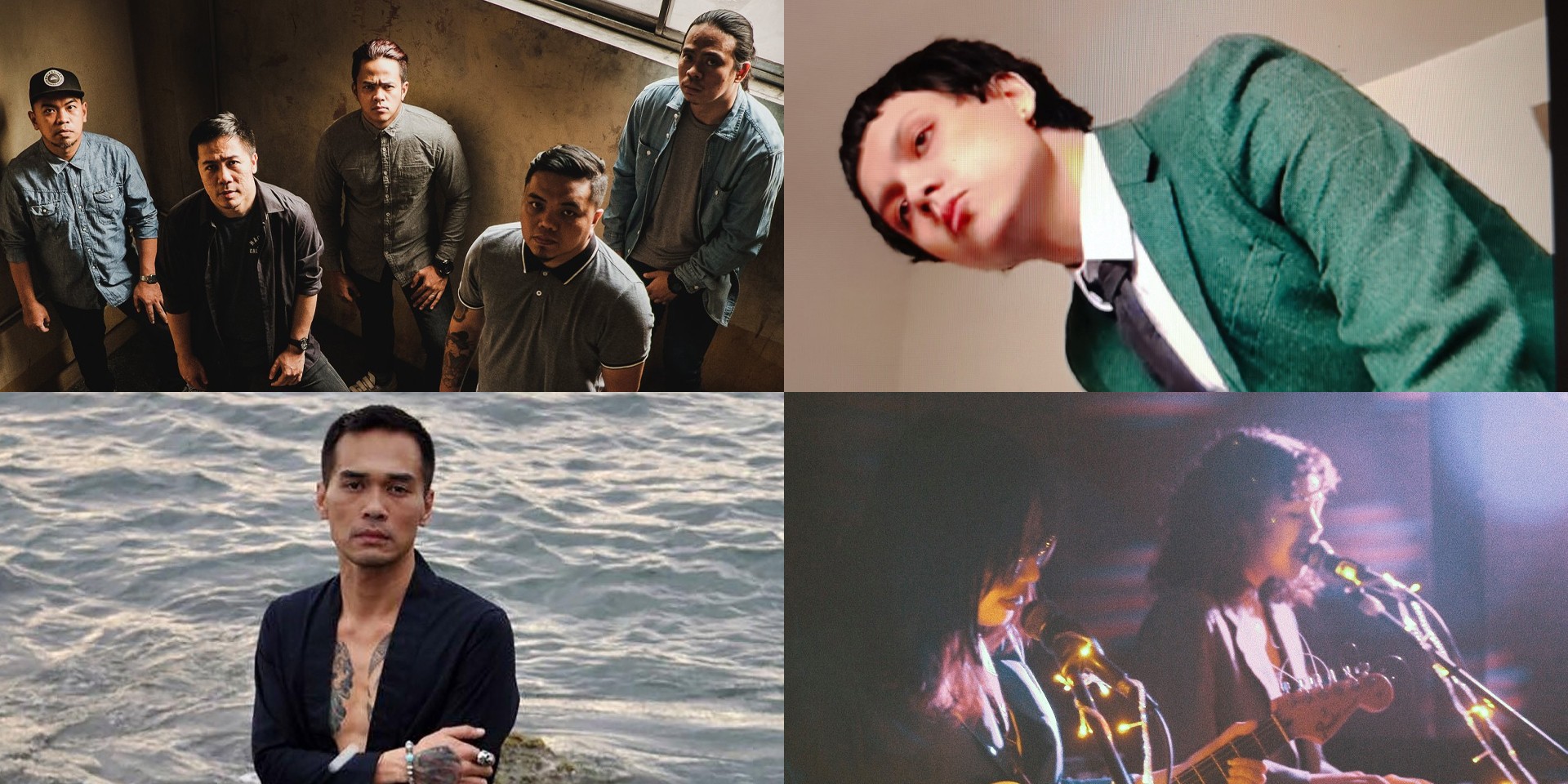 This entire week has been packed to say the least.

The Philippines faced a whirlwind of rainstorms, another lockdown, runaway ostriches, Ang Huli El Bimbo the Musical getting plagiarized, and a new series of scandals that shook the political climate once more. But of course, our music heroes in the scene have come to the rescue with tunes to keep us sane and entertained through all this madness.

Check out these new releases from some of your favorite local acts below.

It's been a hot minute since we last heard from Imbue No Kudos, but they're back with their brand new single 'Adya.'

Zild Benitez, known mostly for his work with IV Of Spades, made the most of his time in quarantine writing and recording material for his debut solo album Homework Machine. The new record is Zild's first attempt at making himself uncomfortable on purpose.

Jess Connelly's 'EXPECT' features production work by B. Lewis, who's remixed and collaborated with the likes of Kehlani, Snakehips, Falcons, GoldLink, and Jazz Cartier.

Marc Abaya's latest solo offering comes as a collab with DJ and producer Miaow called 'Dissent.' Abaya tells Bandwagon that the track came to be when he first started inviting anyone to jam when lockown happened.

"I invited anyone to jam with me on facebook using a short video of me playing a basic blues progression," he says. "About a month after I posted the last couple of entries, Mia Ayesa messages me and sends me her take on it. It was insidious. When everything started getting crazier around the end of May, I found myself screaming to her piece of music. I immediately sent it to her."

Yolanda Moon - 'When We Started Out'

Yolanda Moon just released their latest offering 'When We Started Out,' in which they face their demons and pasts.

It was a long time coming, but Treehouse EP by Breakfast Clouds has finally arrived.

TNG's latest heavy track 'FUL' is sure to get your head banging into the weekend.

Sixthenorthstar and Eli teamed up with Yorko for their collaborative track '80proof.'

Zack Tabudlo makes his Island Records Philippines debut with the release of 'Nangangamba.'