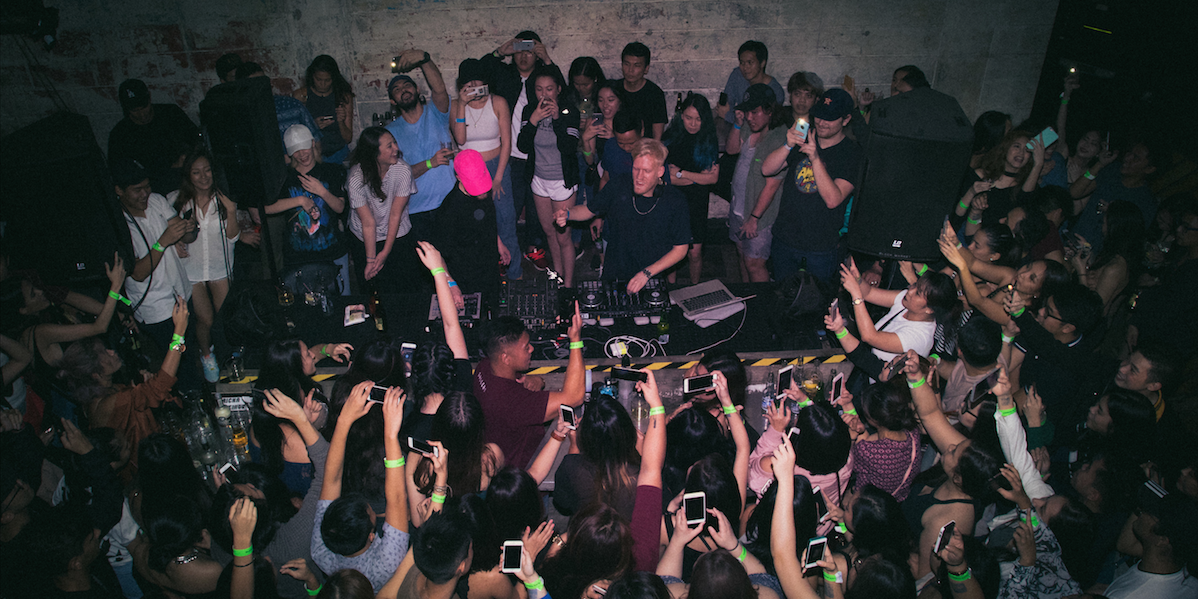 British producer tandem Snakehips had quite year and they bookend 2016 with an Asian tour. They made a pit stop with Moonbeats Asia at Black Market for their Manila leg last December 14 and they were welcomed with an adoring crowd. The moment they stepped on stage, the audience erupted in a rapturous ecstasy and the rest of the night's energy followed suit.

Separately, they're known to be Oliver Lee and James Carter. The duo first met in 2012 in Hong Kong; and soon after decided to put their efforts together because of their common liking for the same music. They started doing remixes for artists like Banks, The Weeknd, and Wild Belle.

Their music succinctly captures the youth's affinity for a certain brand of laidback and as more people recognized this in them, Snakehips started working with more artists in that arena such as Sinead Harnet and Syd.

They broke through, however, in late 2015 with a song featuring the sultry voice of Tinashe and a fiery verse from Chance The Rapper in the form a song called All My Friends. The track went on to become #5 in the UK Singles Charts.

The song, an ode to the wasted youth,  has become a club staple and its irony has become more endearing. Naturally, when the song came on during the concert, everyone went wild and every word was sung back to Snakehips-- a kind of moment that both musicians and music lovers live for.

This year, Snakehips released a track with Anderson .Paak, Money On Me. The duo, then, moved on by cementing their industry status with a chart topping collaboration with one of today's biggest names, ZAYN. The track is called Cruel, one of the fan favorites during the event.

The mix of Snakehips fan favorites and choice old school music, the crowd was on their feet the entire evening.  The place was packed to the brim and despite the heat, stepping on each other, rubbing elbows and other body parts, the night flew by fast. 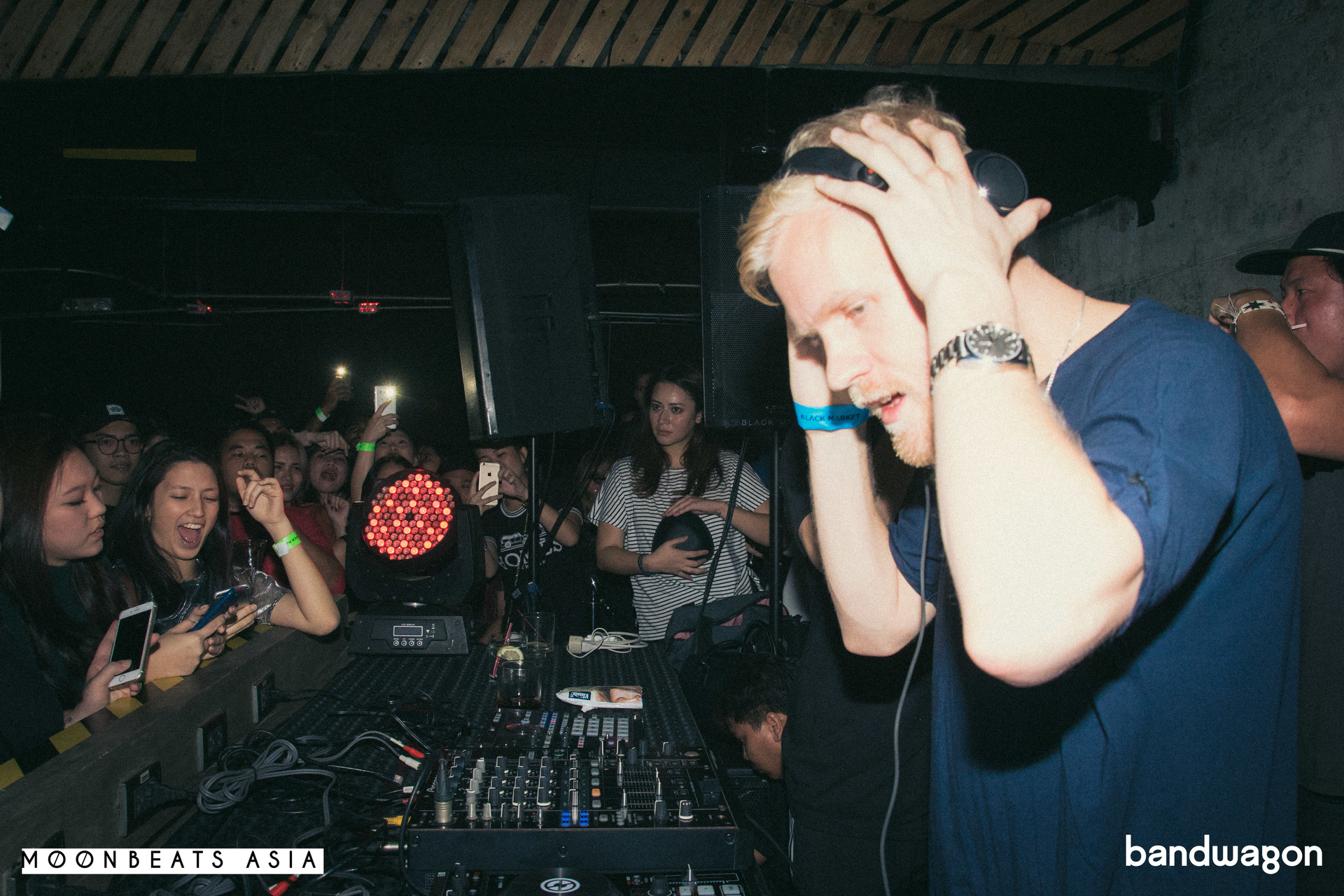 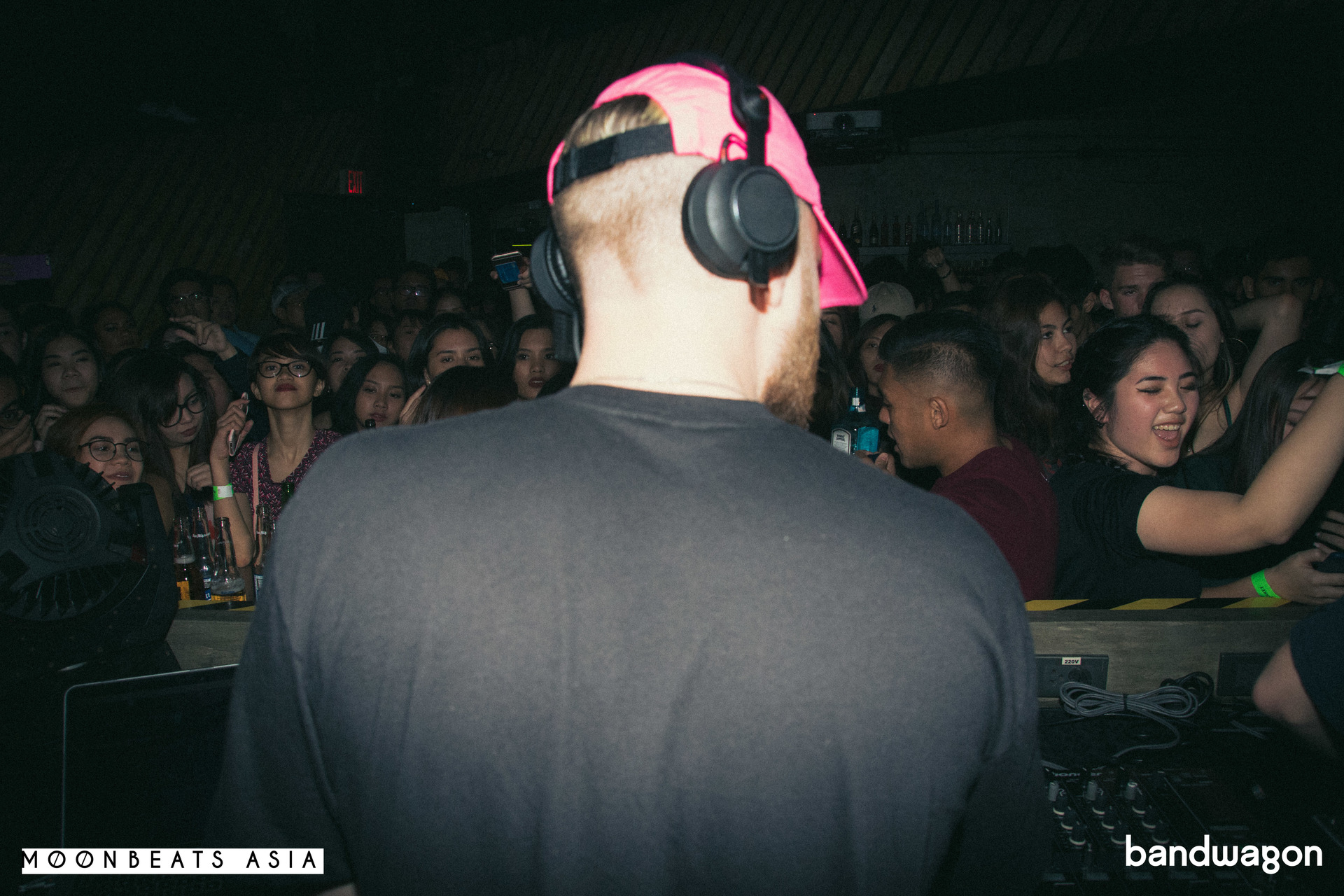 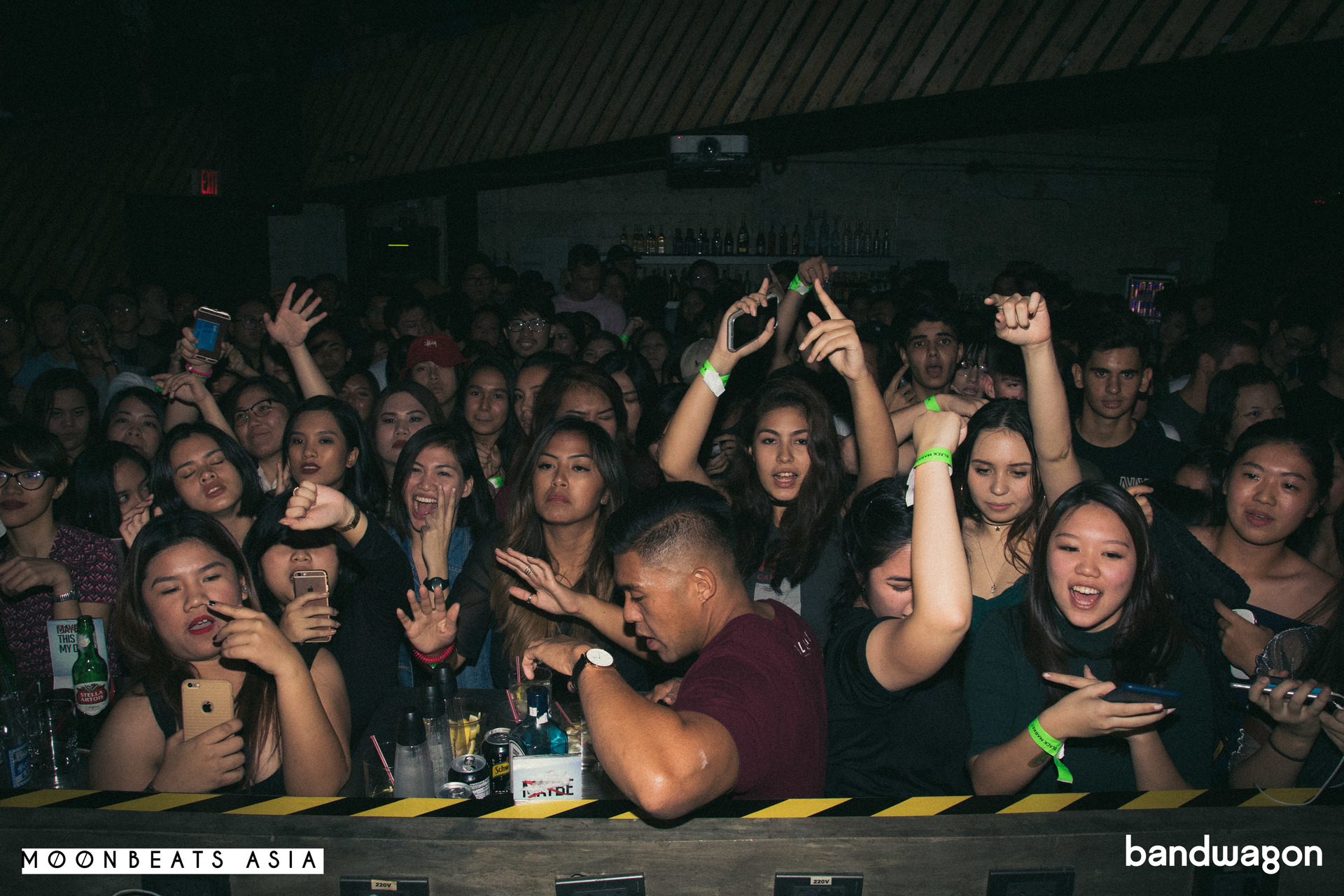 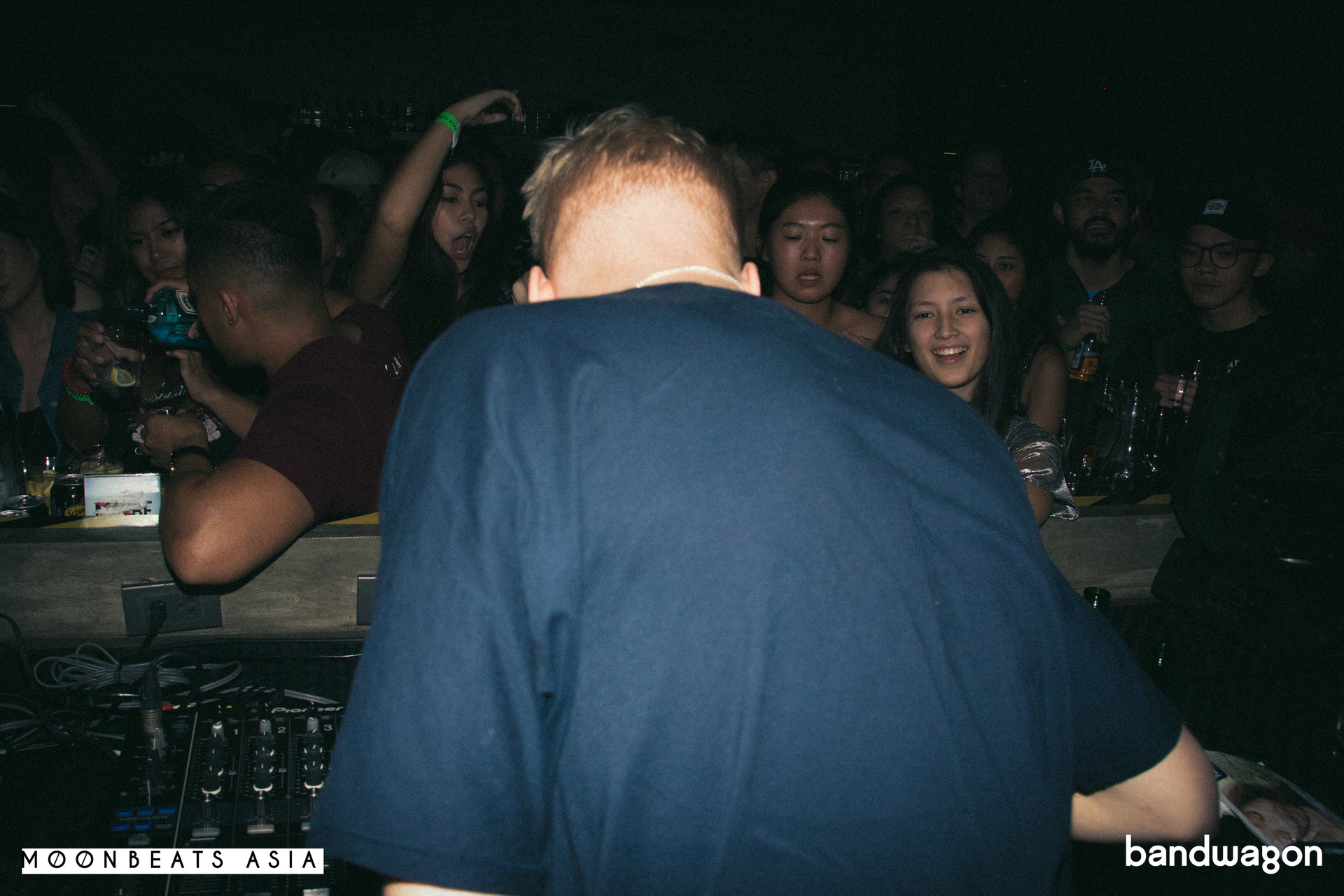 Here are DJ Jess Milner, who opened the night with her equally banging set, and a couple of fans sharing their Snakehips experience: 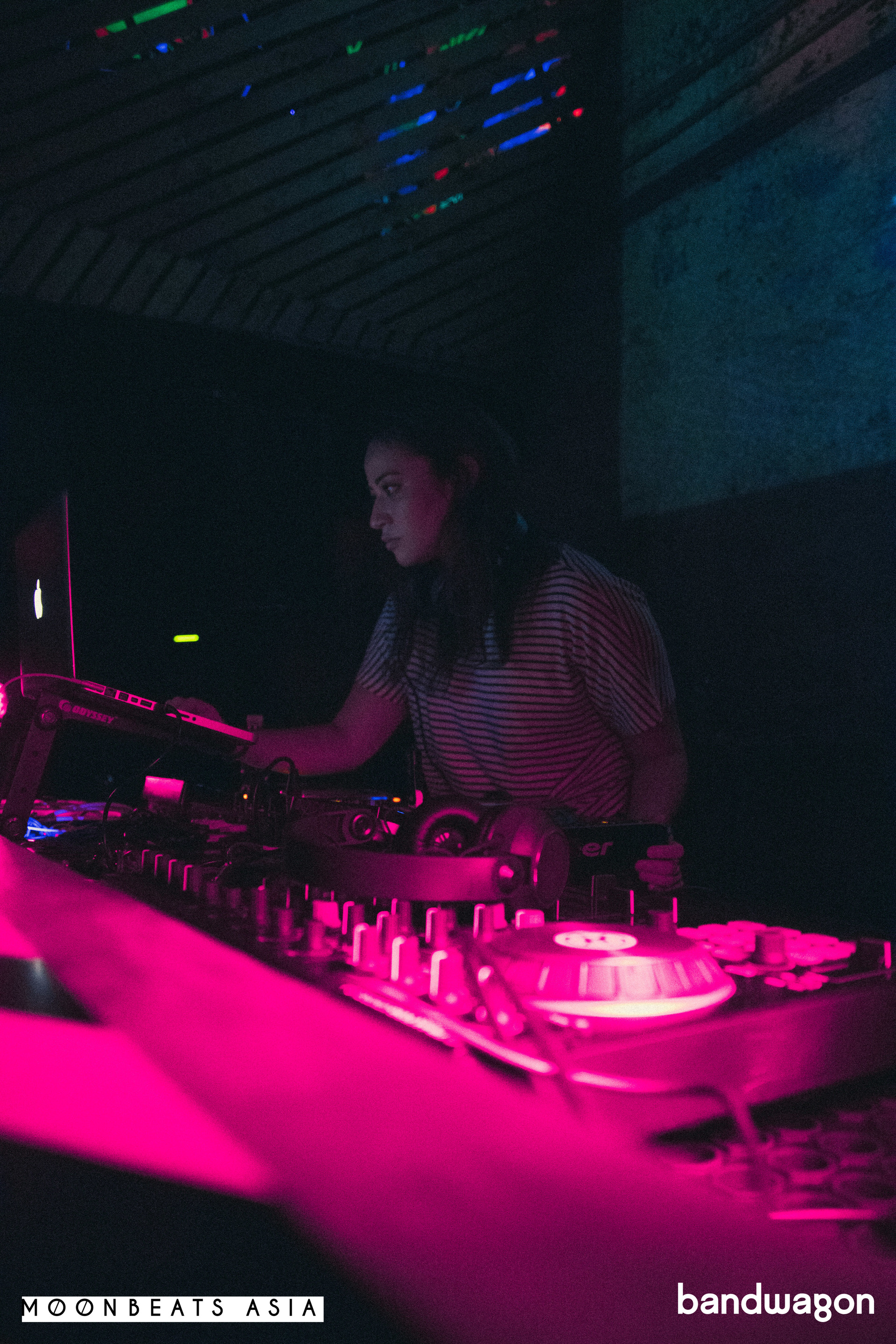 "It was a great experience to open for Snakehips because we have very similar taste when it comes to music. I actually haven't seen a crowd react like that to an international artist so all in all, everyone had a great night. They're such amazing, down-to-earth guys too and it was a pleasure to hang out with them."

Here is DJ Jess Milner hanging out with Snakehips.

Basically what last night ended up looking like. Had too much fun opening for these stupid boys @snakehipsuk pic.twitter.com/fz2uEiOphM 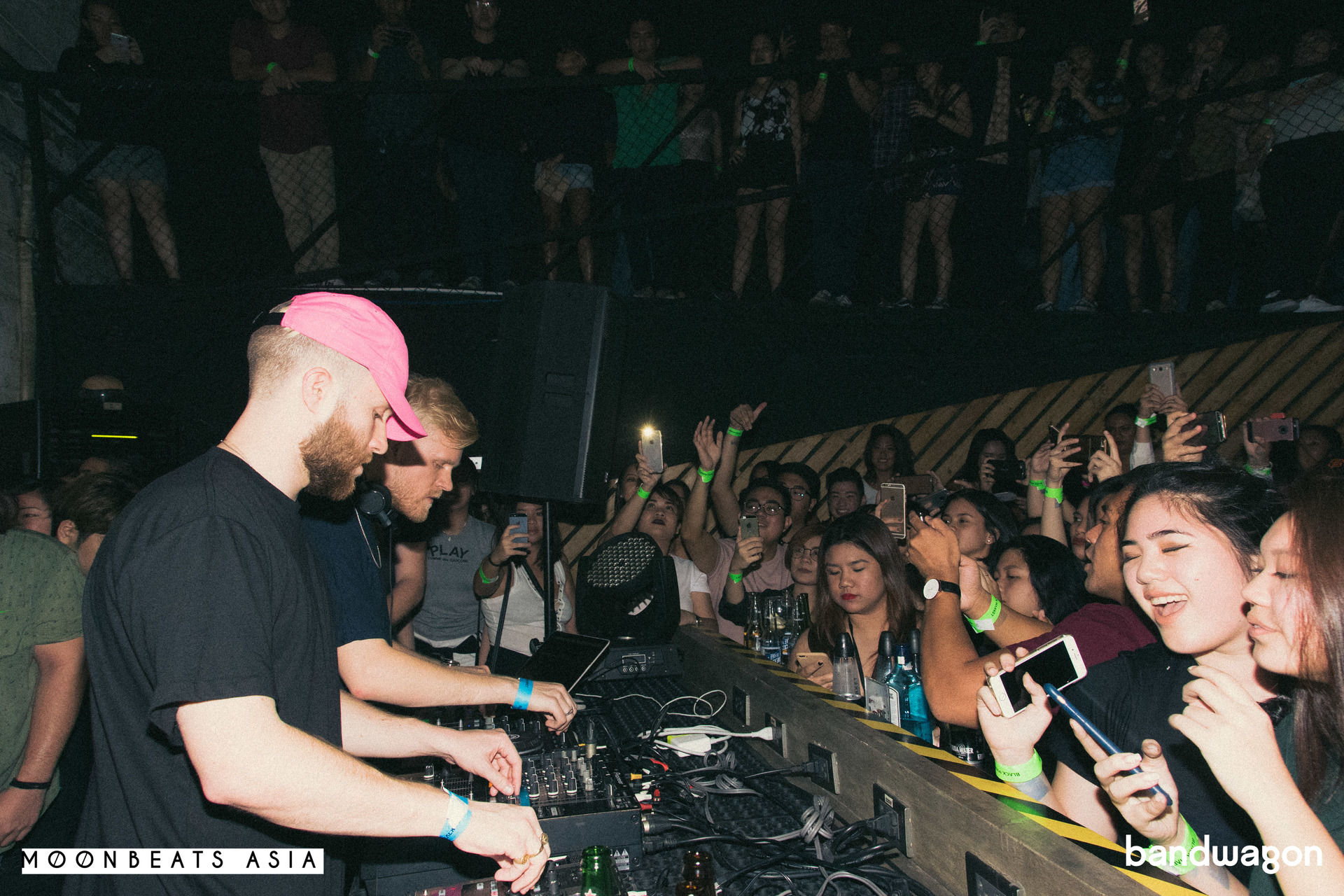 Seeing Snakehips perform live was unforgettable, just my right kind of crowd. I was really looking forward to my favorite, Warm Waters so I was so lucky to see them close enough. They played really well and also loved the part where they played old school jams. No visuals, yet they really captured the night with great music. Good vibes music! 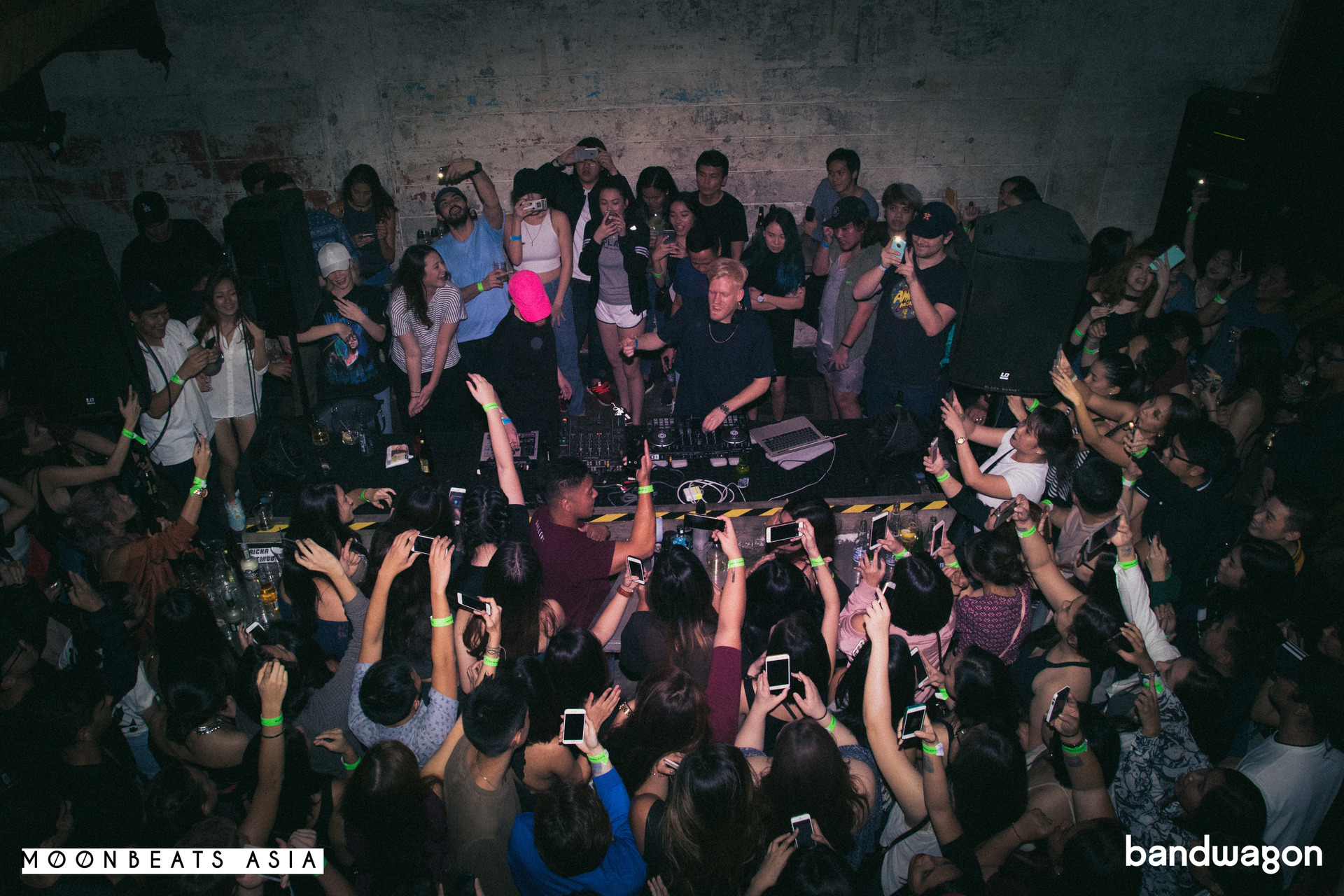 They were soooo good! I was glad they played my favorite remixes, but the whole set was solid overall. The crowd was pumped and dancing all throughout. I had some friends who didn't know Snakehips but loved them by the end of the night.

Snakehips in Manila was presented by Moonbeats Asia and Black Market.