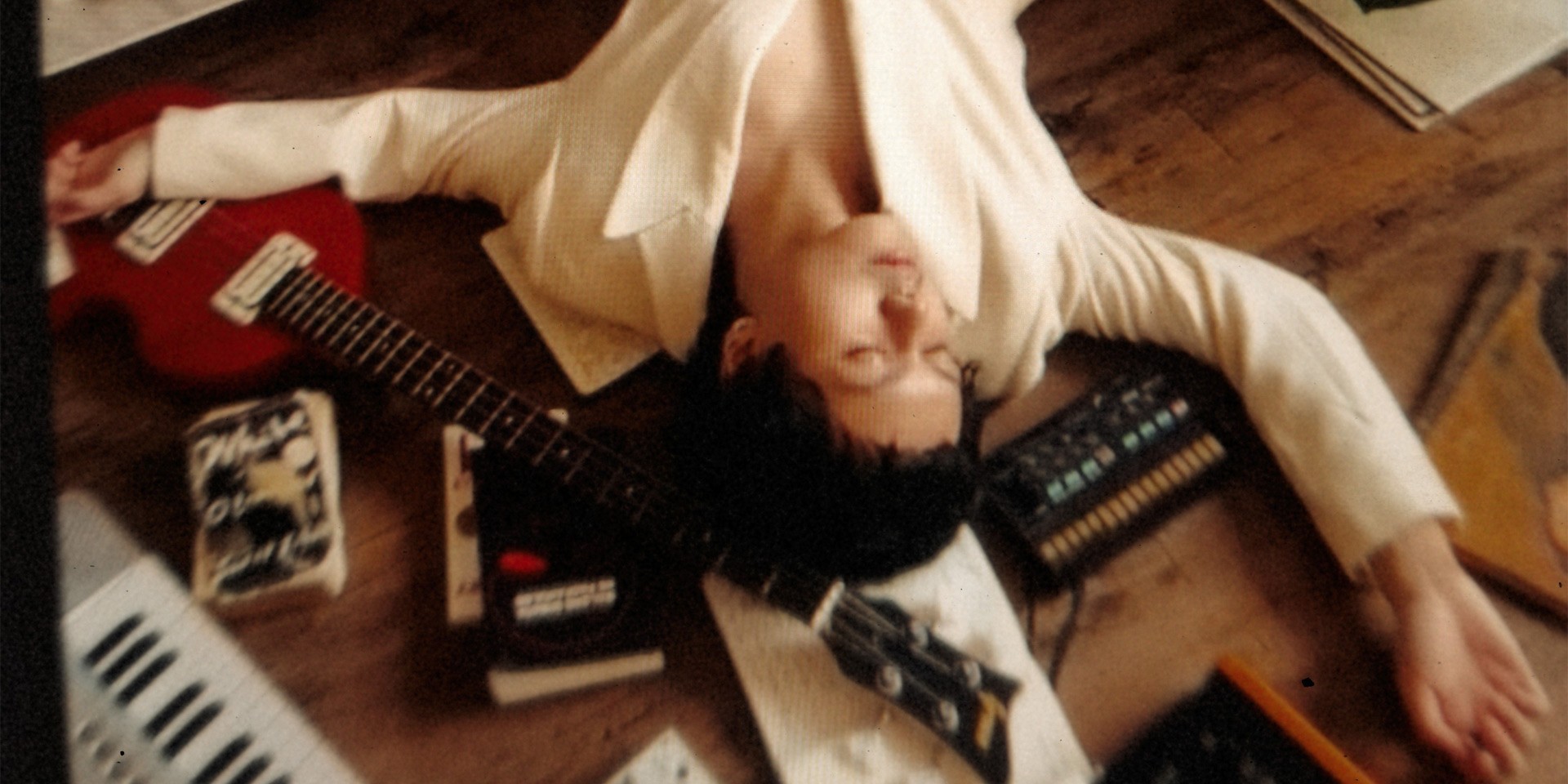 "Parang gusto ko maglabas ng album in three months," Zild Benitez told to himself right after his birthday last April. And guess what, folks? He did it.

The Filipino singer-songwriter, known mostly for his work with IV Of Spades, made the most of his time in quarantine writing and recording material for his debut solo album Homework Machine. The new record, which dropped at midnight (08/06) via Warner Music Philippines, is Zild's first attempt at making himself uncomfortable on purpose. 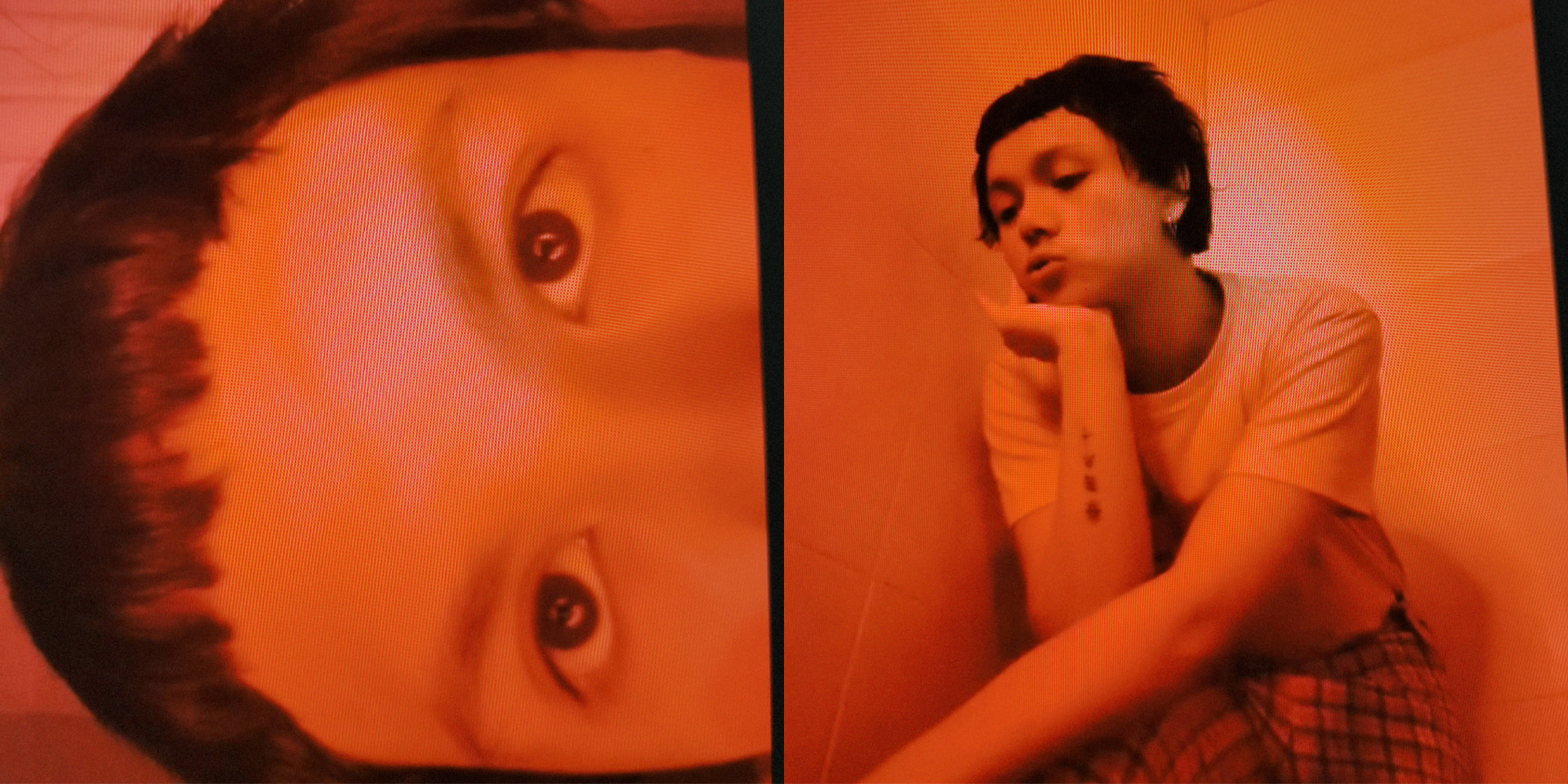 What inspired the direction he took was how the people around him spent their time in quarantine—playing video games. 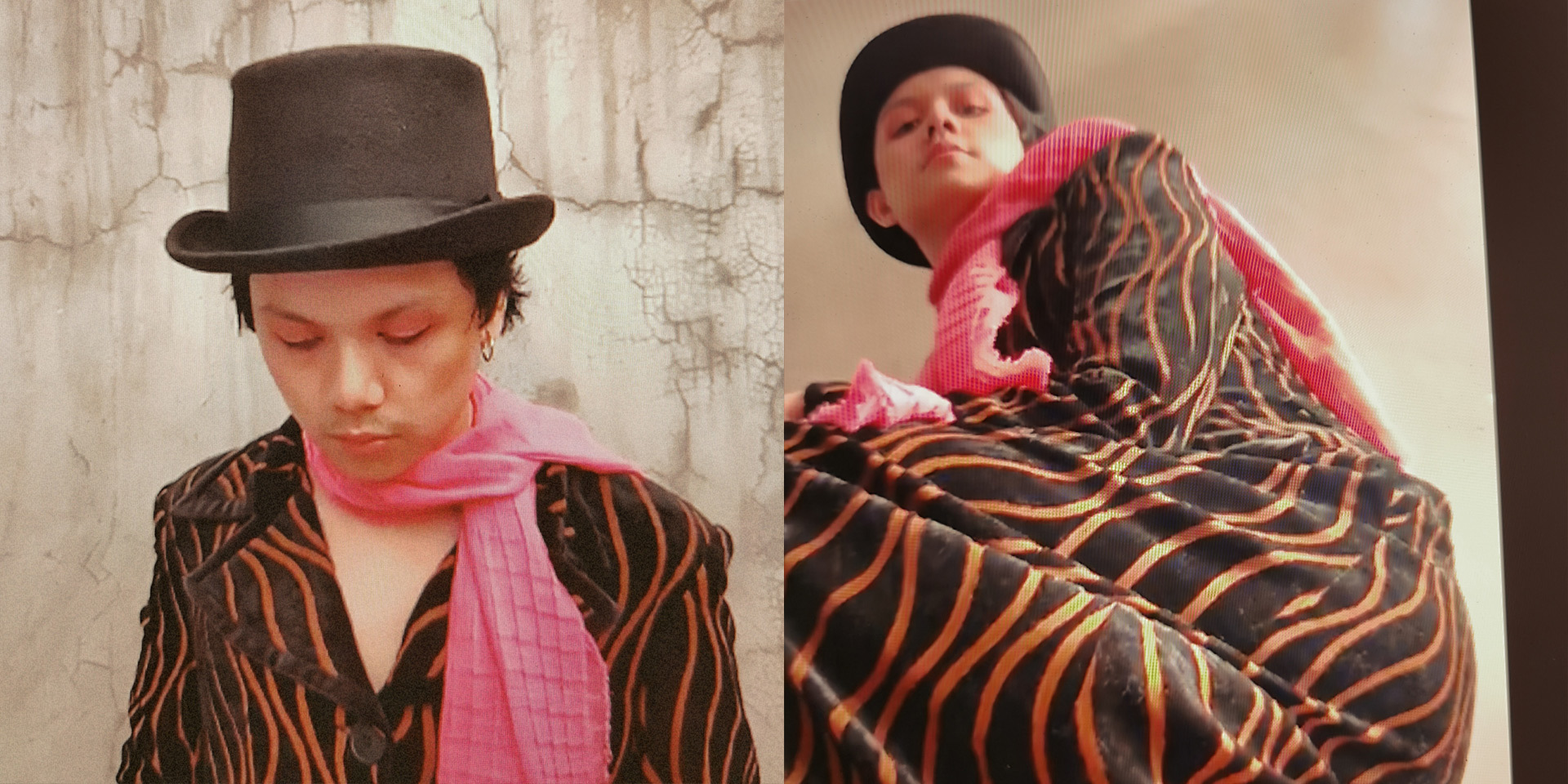 Zild calls Homework Machine a snapshot of his life during quarantine. Even after its release, it continues to encapsulate his experiences while stuck at home. "Pupunta akong Luneta, pero 8-bit world rin lang lahat," he quips about his plans of promoting the album through virtual shows from home, adding how it will be another challenge for him since he isn't used to playing gigs alone. "'Pag nag-kamali pagtatawanan lang ako ng mga kasama ko. Dito 'pag nag-kamali ako, puro maiinsecure ka, pero hindi ko naman iniisip yun." 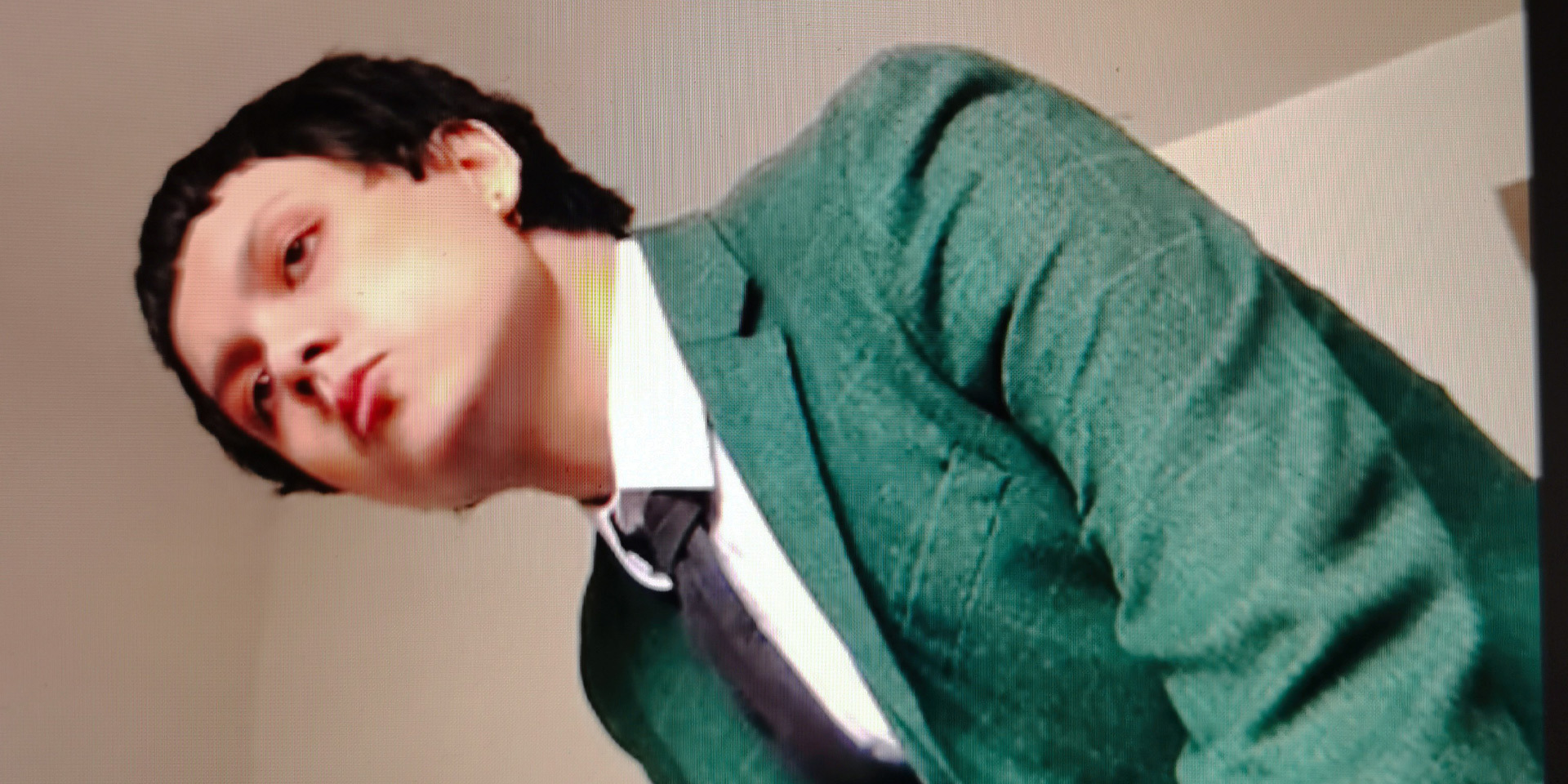 Besides working on Homework Machine, which he named after his favorite book from the fifth grade by Dan Gutman, Zild was still able to release a music video with IV Of Spades for their single 'Sariling Multo (Sa Panaginip).' The video sees the band from the perspective of a ghost hunter through the lens of a CCTV camera, all taken from home since it was difficult to get together. He's also looking at the possibility of jumping back into his side project Manila Magic with Tim Marquez of One Click Straight.

Ahead of its release, Bandwagon caught up with Zild to share the stories behind each track off Homework Machine.

I was inspired to write something with an industrial-sounding drum loop and a bass line. The song is about a person being paranoid. Siguro ito na rin yung pinaka-upbeat na kanta sa album.

This song is heavily influenced by Fleetwood Mac and Caroline Polachek. I’m a huge fan of female singers and how they present their music. The song is about people who can’t keep their mouth shut. The arrangement of the song was just a sketch before quarantine and Tim Marquez of One Click Straight added some synths when we were hanging out in my small studio.

This is the track that inspired the whole record. One day, I was just daydreaming about a wimpy kid who tries to protect a person he admires. The intro was inspired by Rico Blanco’s “Bye Bye Na”, and I think it’s one of the most innovative production/song in OPM.

A song that was written on Mother’s Day. Here are some words that I wanted to say but can’t fully express in person. The arrangement is super simple and probably one of my favorites from the record. I was also looking at my cat while writing the song. Minsan, may mga kanta talaga akong nagagawa na hindi ko na alam kung saan ba talaga nanggaling.

I was inspired to create a song that sounds like a tune from Nintendo. It’s about accepting the truth that sometimes, people will really just get tired of you. It’s inevitable.

I was imagining myself in a factory or in a machine while writing this song. I think you can hear that the sounds that were used are very machine-like. Feeling ko kasi nagiging robot na ako sa tagal ng quarantine.

I was imagining a character travelling through time-travel. No matter what timeline he is in, he would still love the same person.

It’s about the apocalypse. It could be literally about the end of the world or something in your life that you’re ready to let go of (I think).