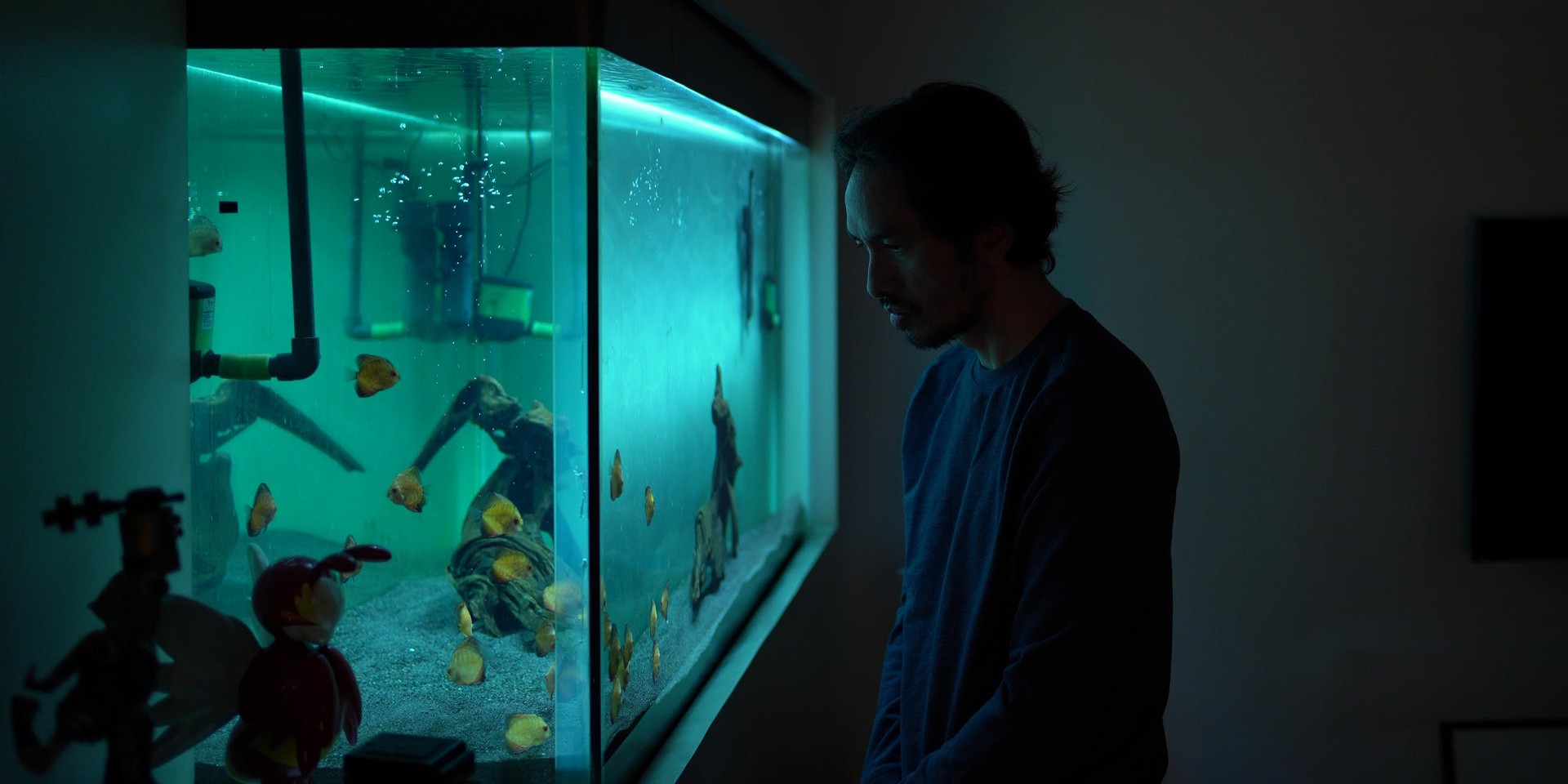 Rico Blanco is alone at home.

"It's tough but considering the situation for everyone else and what they're going through, I seem to be pretty good," the 'Your Universe' singer-songwriter opens up to Bandwagon over a Zoom video call while in self-quarantine. He's unshaven, a look he's been pulling off for quite some time now, but there's a certain sadness in his eyes one couldn't ignore.

Over the past month and a half, Blanco has been living alone with his two dogs, an enormous tank of yellow fish, and a garden that's slowly dying in the summer heat. All the tasks of maintaining his house were left to him due to the ongoing coronavirus pandemic. And luck wasn't exactly on his side: his LPG tank had emptied itself—twice, his washing machine had to be repaired, his uncooperative dog had an eye infection, and he wasn't sure if it'd be a good idea to keep his garden alive.

"Music was the last thing on my mind," Blanco says. The struggle was absolutely real, especially since right before the lockdown, he'd gone through carpal tunnel surgery, forcing him to make it through the first weeks of isolation with one functioning hand. 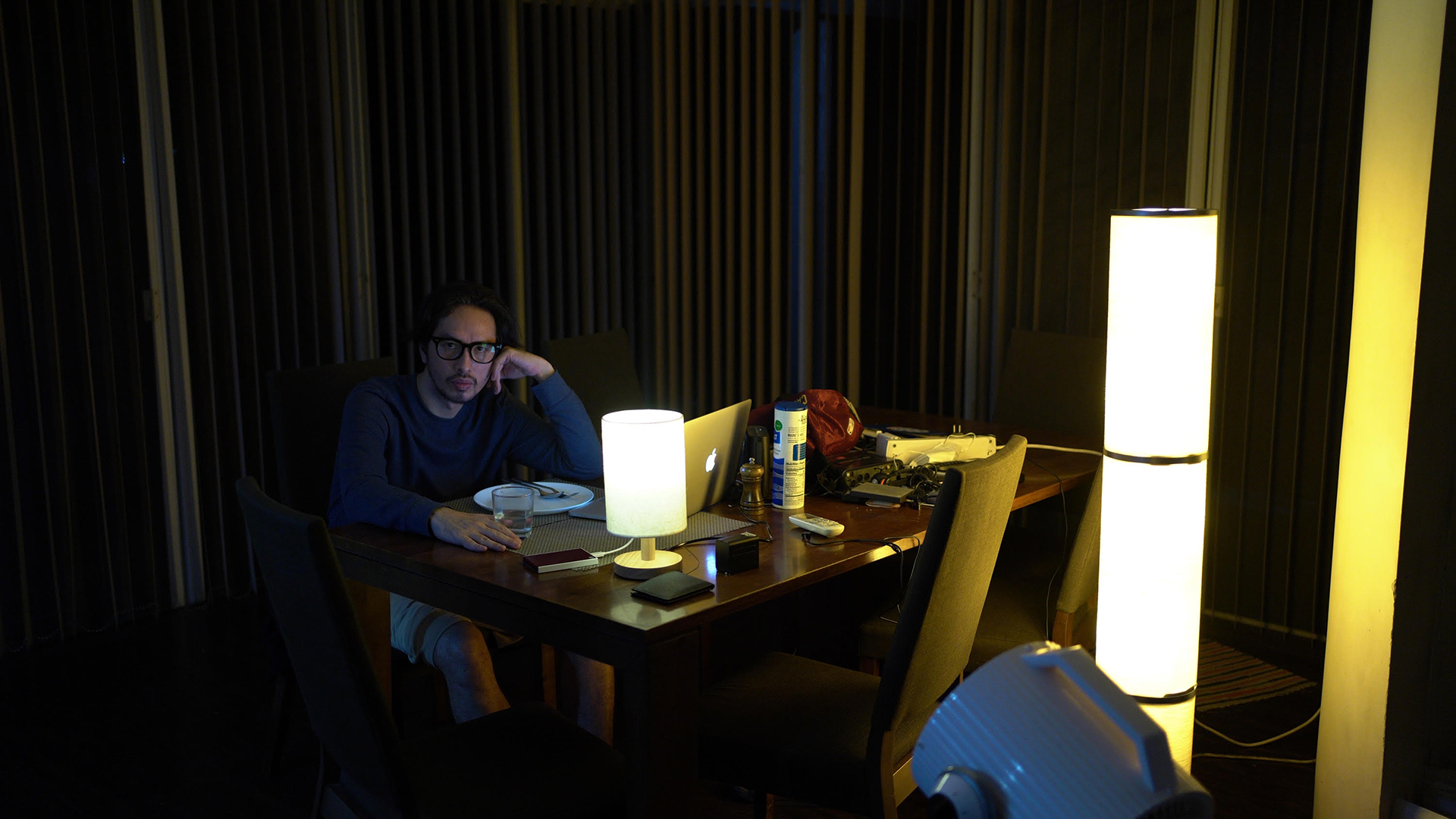 "I couldn't do songs. I couldn't record anything. I had one hand. And I couldn't do Facebook Live," Blanco stresses, while the likes of Gary Valenciano, Lea Salonga, UDD, Ben&Ben, Kitchie Nadal, Aia de Leon, and Barbie Almalbis have been hosting digital concerts to raise funds for COVID-19 relief efforts. Other local celebrities have even gone around to sending personal video messages to frontliners to express their thanks for the work they do.

"My peers were doing wonderfully with their online fundraisers, so I thought they didn't need me," Blanco adds, revealing that he wasn't in good shape to give video messages to frontliners, either. "I couldn't even keep up with my phone. I couldn't even keep up receiving messages, what more recording messages? At the same time, my heart is bleeding for everyone. At the same time, I felt bad that I couldn't do simple things like that."

The former Rivermaya member confesses that music wasn't his priority at the time. "I was not creative. To hell with music," he says. "Music was the last thing in my mind. But after about nine days [after the lockdown began], my wound was getting better. I started to get a groove on things. I was taking a shower and a song entered my head. I just wanted to say something to our frontliners [...] I just wanted to say 'this too shall pass.' Basically wanted to give a little bit of comfort by way of music."

On May 1st, Blanco released 'This Too Shall Pass,' his first solo single in four years, following his third studio album Dating Gawi. In the gap between his last release and now, he'd been collaborating with the next generation of artists, including IV of Spades, Julie Anne San Jose, and The Good Times. He'd also been producing content on YouTube and TikTok, and building a dream project by the sea.

To Blanco's surprise and frustration, his ode to the light of the human spirit in dark times took a lot longer than usual for him to finish. "Up until the end of last week, I couldn't finish it," he admits. "I think this is the most difficult song I've ever come up with. From the creative process to the production [...] So it really was a challenge for me. I also had very little time to get in the studio. At the same time, I'd like to say the song kept me company while I was doing laundry, doing my chores. I felt a little less lonely because it was my connection to the outside world." 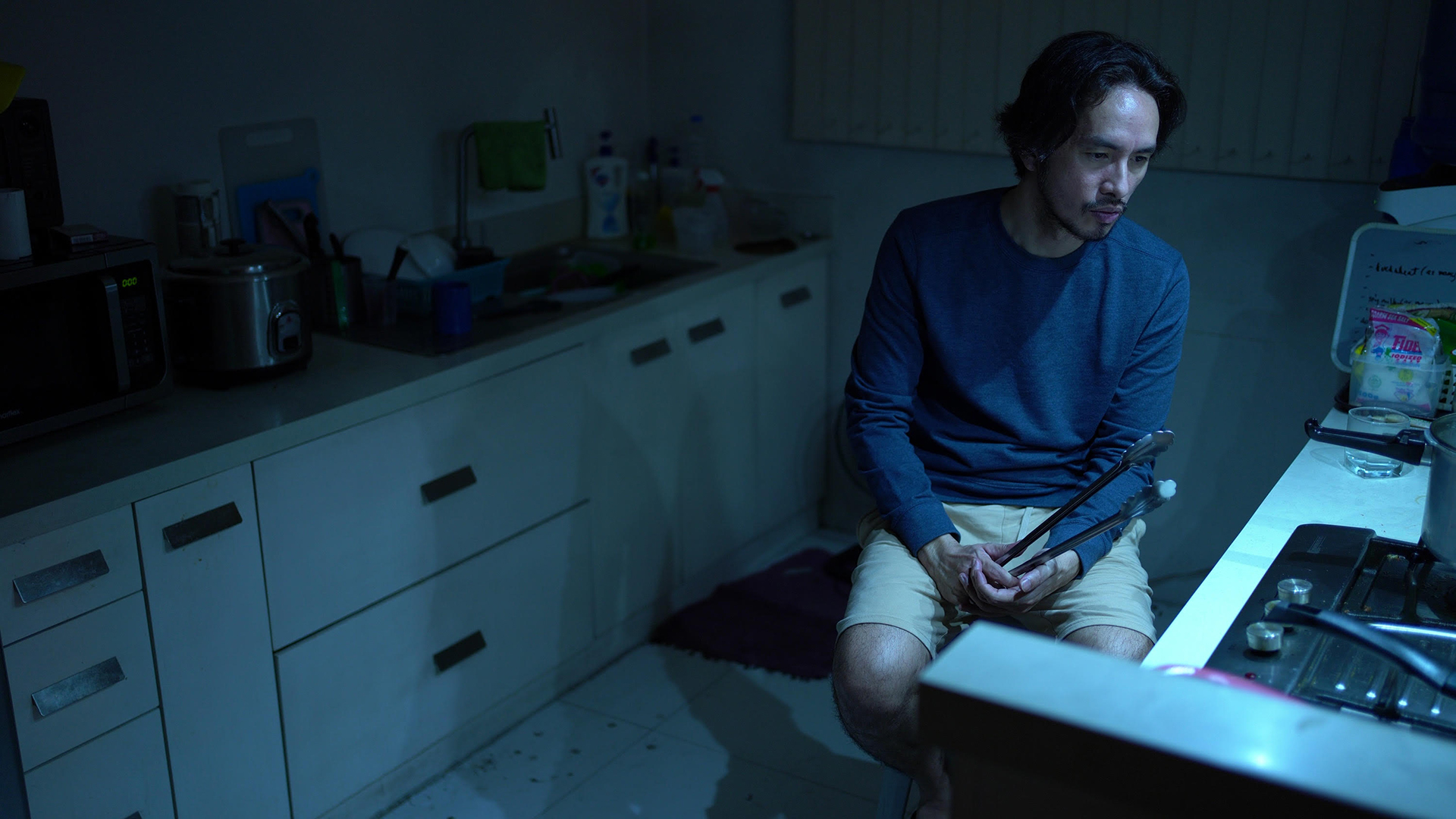 "I actually didn't realize how powerful this song is to me until I started recording clips for a music video and I couldn't finish a take without breaking down," Blanco says. "Iba pala when you're performing it. Because when you're recording, you do one line, you do the chorus, and you're thinking of technical stuff."

Revisions were his biggest enemy during this songwriting process and he feels it was due to the fact that he couldn't go inside the studio right away because of his wound. "I realized this is my realest song," he says, adding that he almost gave up on the project altogether. "This is 100% real. I'm trying to comfort people but I'm also trying to comfort myself. And I think it's as honest as I can be."

Long before the pandemic, it was rare to see the 'Wag Mong Aminin' singer hold bar gigs and major shows, until he made his comeback with a massive co-headlining concert with IV of Spades in August last year. A fan recently tagged Blanco in a live performance video of 'Nagbabalik,' where the 'In My Prison' trio joined him onstage. "Na-miss ko sila," he smiles. "And then na-miss ko na rin tumugtog. Just when I had started to accept more shows and even do small bars. This thing happened."

The end of the pandemic is nowhere in sight. With this, Blanco realized how much he missed being around other people, especially his loved ones. He even misses driving in Metro Manila. "I used to say I hate the traffic here in the city, but I miss pala driving," he laughs. These seemingly mundane things we took for granted won't be back for a long time, but at least there's a spark of hope that this too shall pass.

Check out the official music video of 'This Too Shall Pass' below.