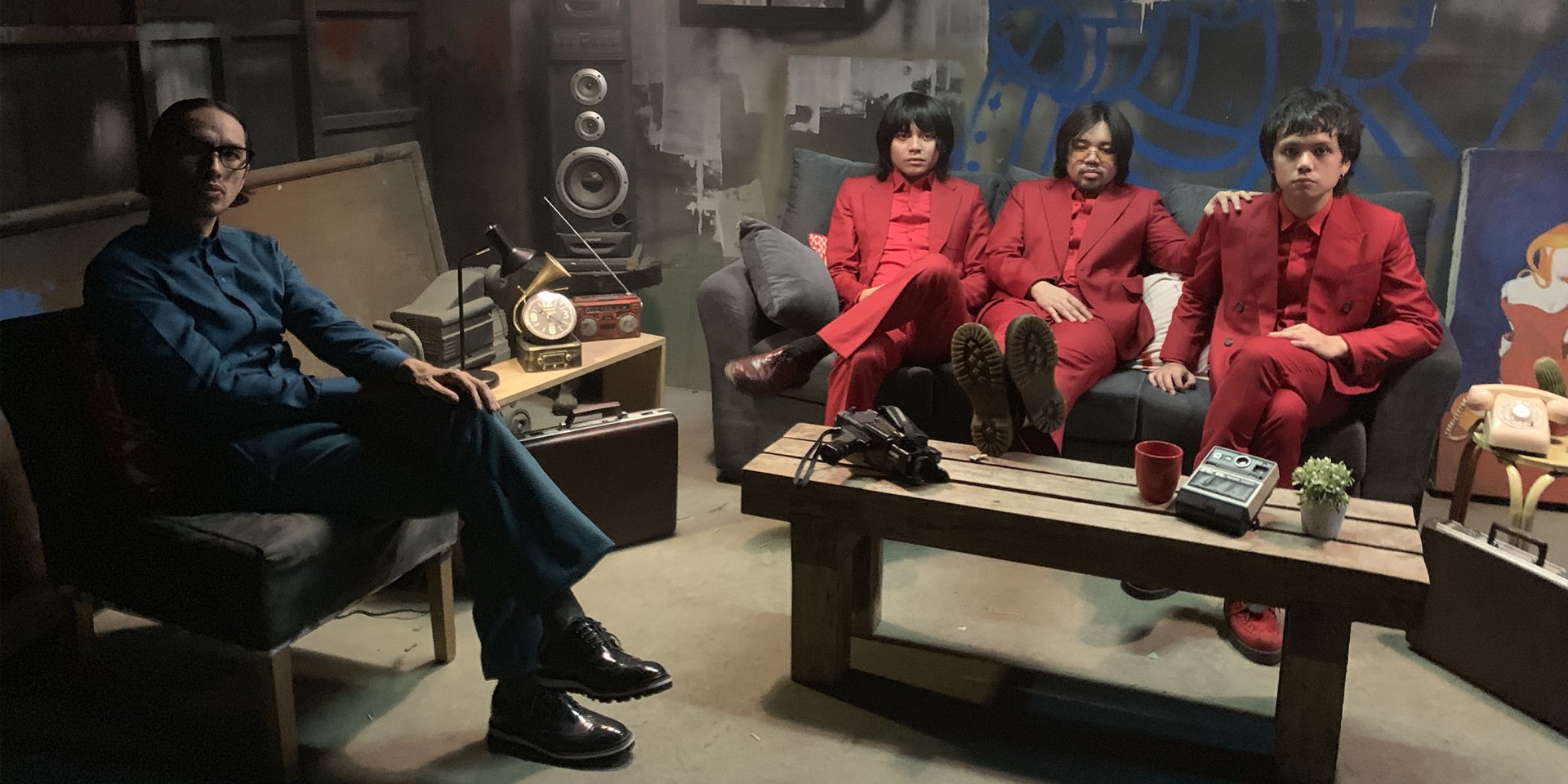 The wait for Rico Blanco and IV Of Spades' first co-headlining concert is nearly over. The inevitable screams of excitement from the crowd are already coursing through time and space. Their anticipation, finally released through a satisfied sigh.

August 3 (Saturday) marks the day two local acts take on a whole new adventure, following the release of their collaborative single 'Nagbabalik.' It's going to be a show that doesn't just mean the world to these musicians, but the fans who've waited a long time to see what more they can do on a larger stage.

Bandwagon caught up with Rico Blanco and vocalist/bassist Zild Benitez to talk about the upcoming concert, their hopes for the local music scene, and more.

Your upcoming concert is definitely something fans are really looking forward to, but in what ways do you hope it would affect or level up the landscape of the local music scene?

Zild: I'm also a music fan just like our fans and I know the feeling of seeing two of your favorite artists on one show or stage. For example, David Byrne and St. Vincent, David Bowie and Arcade Fire, Steve Nicks and Harry Styles. It's fun to see two artists from different generations and hear their music together. Also, the parents of our fans will be encouraged to go to the show too. Maybe some of Rico's fans would stop hating us and appreciate that our current music is not that bad (laughs).

Rico: To be completely honest, with this concert, I'm just excited about sharing my live show both with my longtime fans, and to new fans as well, many of whom are too young to have attended my shows before I went on a nearly 3-year break. l'm not thinking of music scenes or landscapes at the moment, I just want it to be a fun experience for everyone.

Besides this concert, how else would you help elevate the scene to bring local artists to a bigger stage?

Zild: I don't know how exactly would I help t,hem to bring on a bigger stage since I'm just another artist as well. Maybe sharing my experience with some artists who are just starting out could inspire them to write more music and be brave to take risks.

Rico: As you know, I've been serving as the President of the Composers and Publishers Society (FILSCAP) for a few years now. We continue to do our best to educate people about, and fight for, the value of music—more specifically the value of composers' hard work. The healthy development of any local scene—and of the global music community—relies on a good foundation. It all begins at the source of the songs—the composer.

You're both from different generations in Filipino music. Would you say that you've managed to pull influence from each other, especially now since you have a collaborative single out?

Zild: Yes. The studio sessions were also a sharing of thoughts. We had an experience to see his process and he also saw ours.

Rico: I don't really divide music into generations. I grew up connected to the music of the Beatles, which was the music my parents were listening to. When I first heard IV Of Spades I was instantly connected to them as well. I'm not sure that I influence them so much and vice versa, but only because I think we already share the same formative influences. They inspire me, that's for sure.

You're working with Paolo Valenciano again for this concert. Can fans to expect a completely different show from what they've seen on The Sweet Shadow Tour? Are there a few things you can share about the show?

Zild: I will not be flying around while covering 'Take On Me.' I was planning to wear my Mario onesie though but that would ruin the show.

You've also been collaborating with other young artists. Do you also plan on doing large-scale shows like this with them one day?

Rico: It's true I have a few exciting collabs lined up. But to clear, I collaborate regardless of age. Still trying to pin that collab with sir Gary V to be honest (laughs), but yeah regarding mounting shows with them, that's the plan. Maybe your readers have suggestions? For now we still have to figure out what to do with the clamor to take RB x IVOS on tour.

Rico Blanco and IV Of Spades will be performing at their co-headlining concert on August 3, 2019 at the Metrotent Convention Center in Pasig. Tickets are priced at PHP 2,385, PHP 1,590, and PHP 905. Get tickets here. 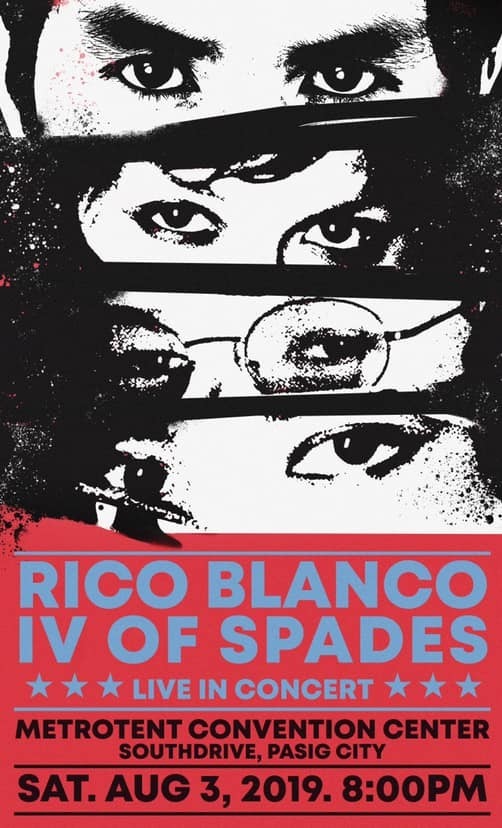