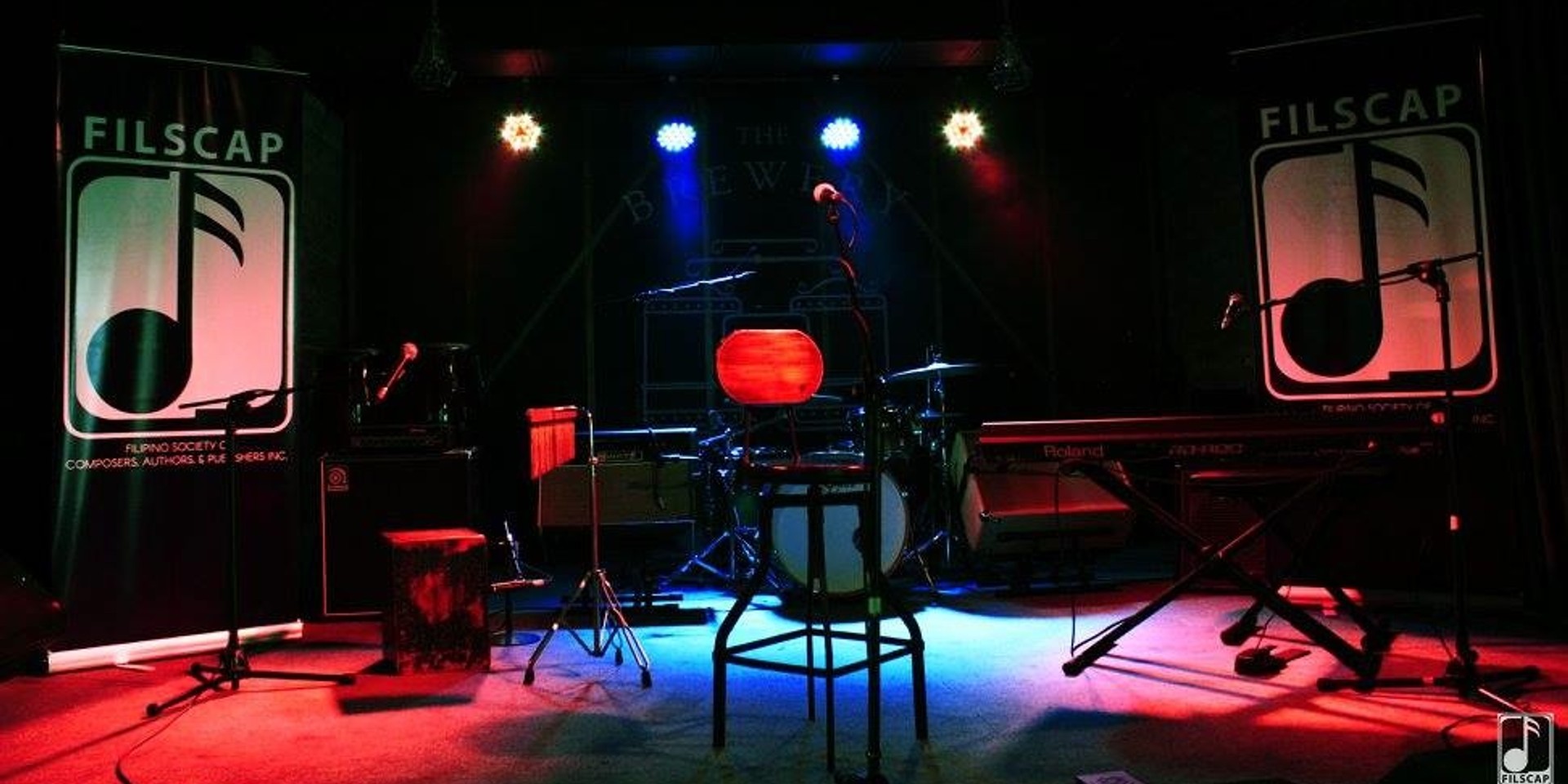 Words by Bandwagon
Photography by FILSCAP

In this week’s overwhelming amount of festivities, we can’t begin to decide which one stands out the most since they’re all catered by a variety of hosts that showcase an assortment of the local music scene. The community is a giant web consisting of the artists, production outfits, and organizations that thrive to solely create an enjoyable experience for every person. FILSCAP represents one of those and makes it even more proper to kick off Linggo Ng Musikang Pilipino with ‘Songwriters’ Night: Open Mic’. 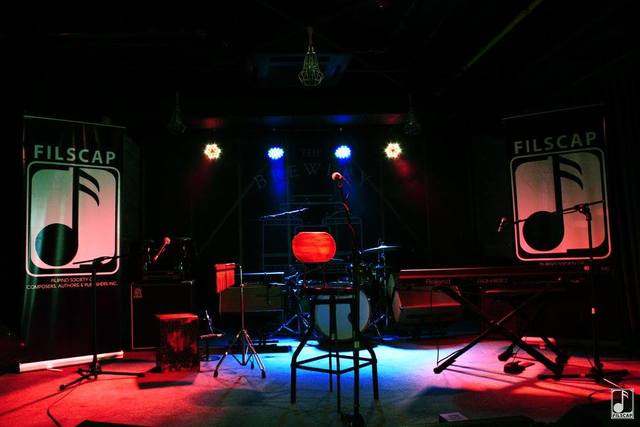 The event begins a new, or more refined, direction for FILSCAP as they aim to build a larger community of songwriters, authors, and publishers while raising public awareness for music copyright. Thus, exclaiming with their tagline (and hashtag) “#ivaluemusic”. It was open to the public and free of charge, making it two things anyone would like: free entrance, and an opportunity to meet more enthusiasts (or spectate without being judged). This surely changes the way some might have usually perceived their Mondays to be. 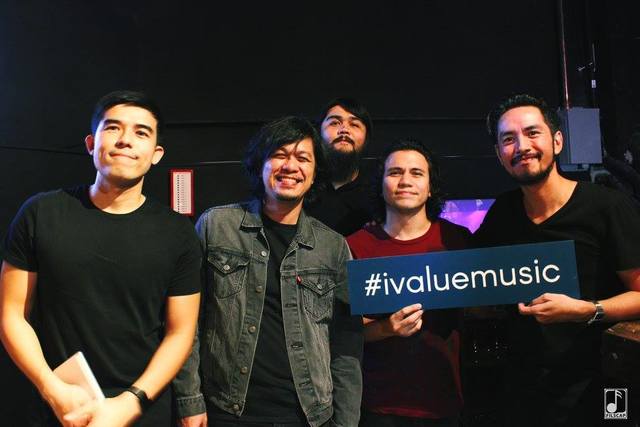 People were arriving with their own instruments, some with even their family or friends, and their enthusiasm for entirety of the night. Some practiced upon claiming a seat in the venue, while some sat and anticipated a round of the unexpected knowing it was an open jam. The host, Trina Belamide, began with a warm greeting and the house rules since they’re focused on a stripped down set-up, comprising of one original composition per performer. And the first performer, AR Evacula, sang his song entitled ‘Umpisahan Niyo Na Ang Gabi.” The stage was full of diversity. Whether it was a heart-wrenching track about your girlfriend’s dubious male best friend (PusaKalye’s ‘B/B’), or about how restless Metro Manila is (‘Ayala’), every artist poured their stories in copious amount. Surprises unraveled as guest performers graced the venue from each passing hour. From Ebe Dancel to Yael Yuzon, it was a treat for every fan of Filipino music. Even the former FILSCAP president Noel Cabangon sang Rico Blanco’s ‘Himala’, breaking tradition and creating a memorable performance. The night concluded with a performance by none other than FILSCAP’s president, Rico Blanco. 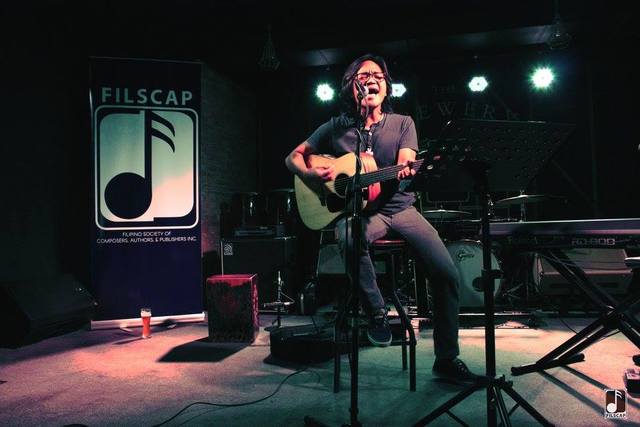 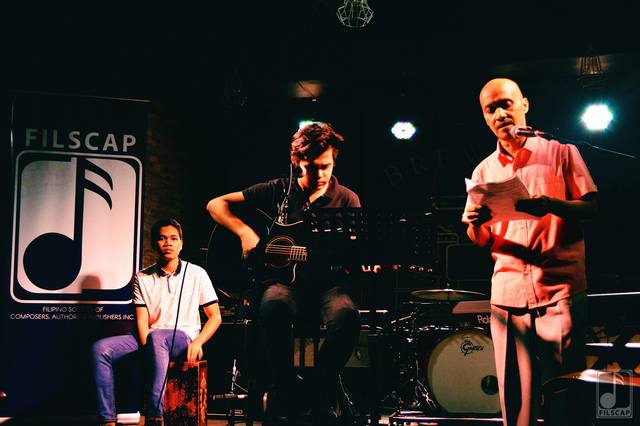 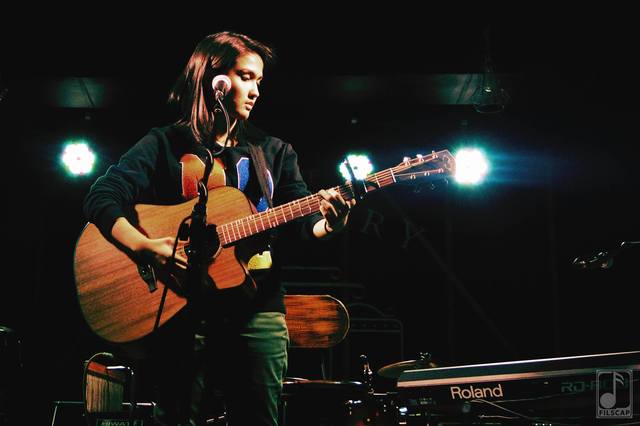 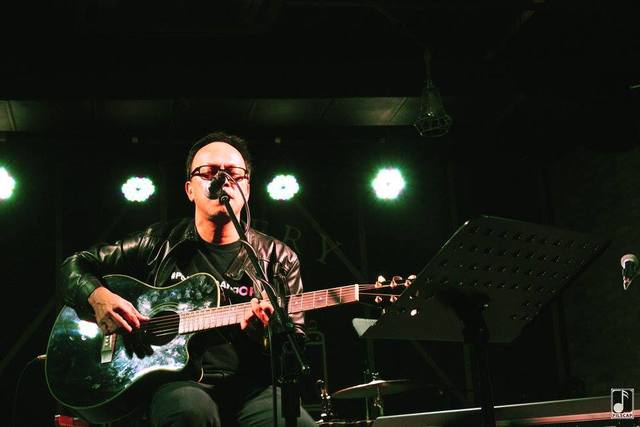 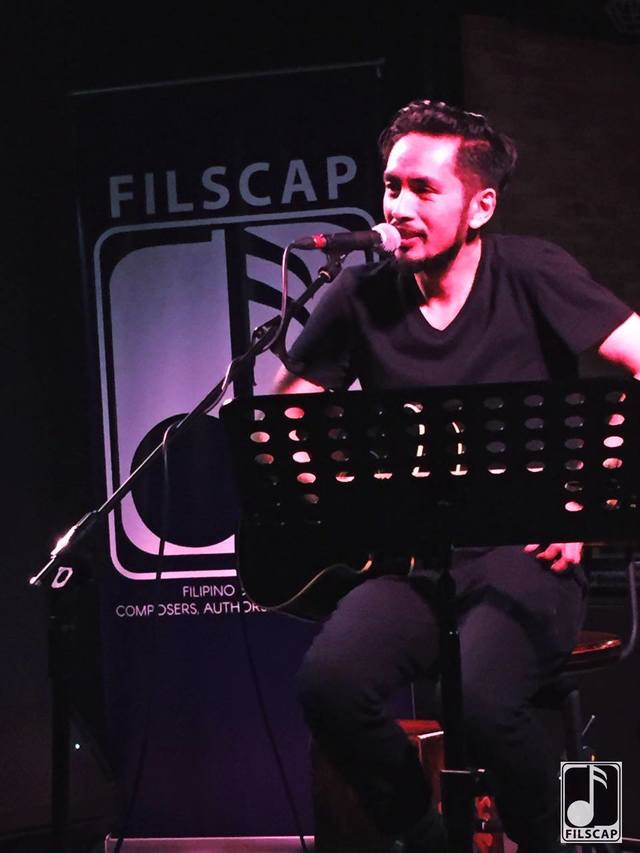 We’re definitely keeping our eyes peeled for FILSCAP’s upcoming activities, and the rest of this week for the overwhelmingly abundant roster of ways to celebrate Linggo Ng Musikang Pilipino.