You can now relive the glory days of the live concert scene at your next teleconference.

No thanks to the novel coronavirus, real-world meetings have moved to the digital world. Everyone's on Zoom, Skype, Google Hangouts, and even Animal Crossing these days just to catch up with co-workers to get things done. But why settle for signing in with just your upper half looking work-ready and professional? Better yet, take things to the next level and make your virtual background more awesome than anyone else's at your next meeting.

Spot these photos taken by our amazing music photographers so you bring in a tinge of excitement to your work buddies. 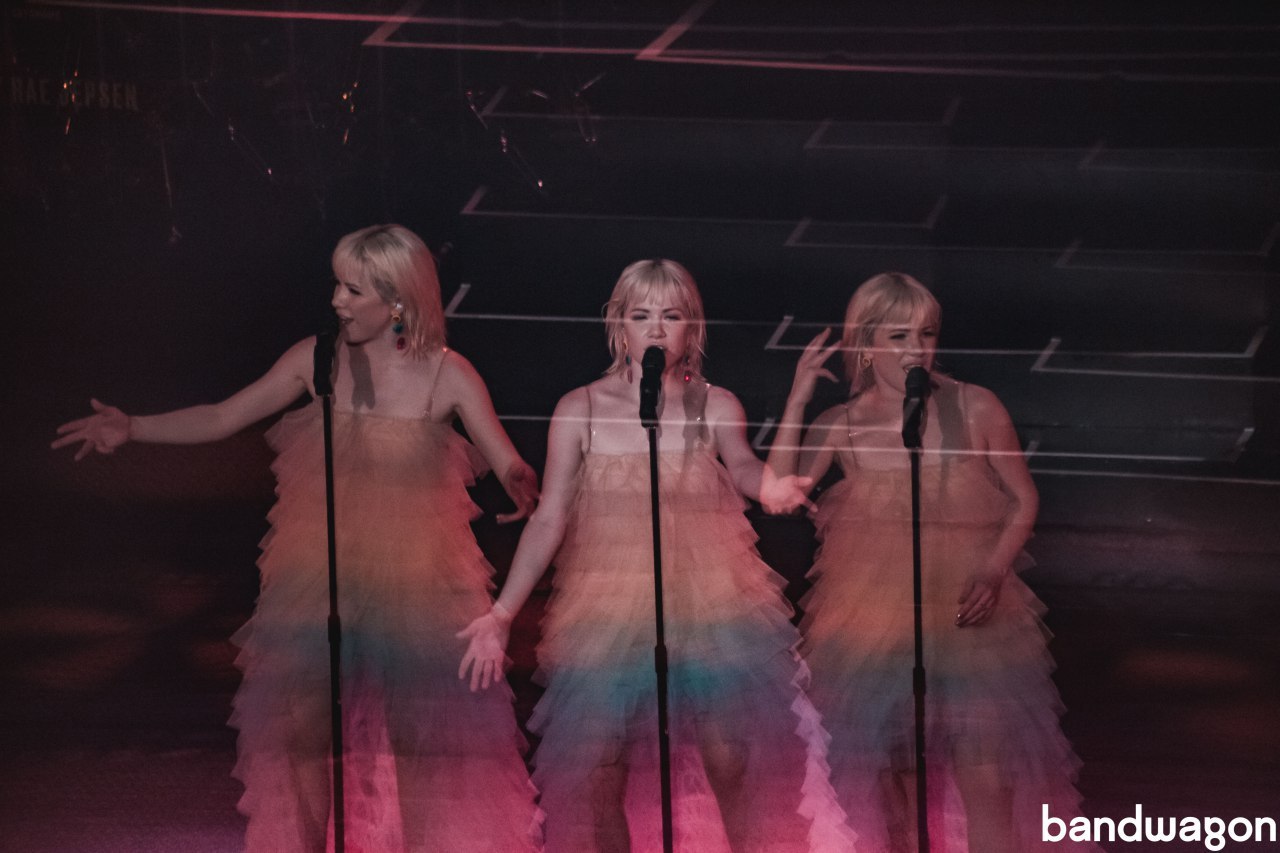 Dance your way into the Zoom room with Carly Rae Jepsen. (Photo by Jeremy Caisip) 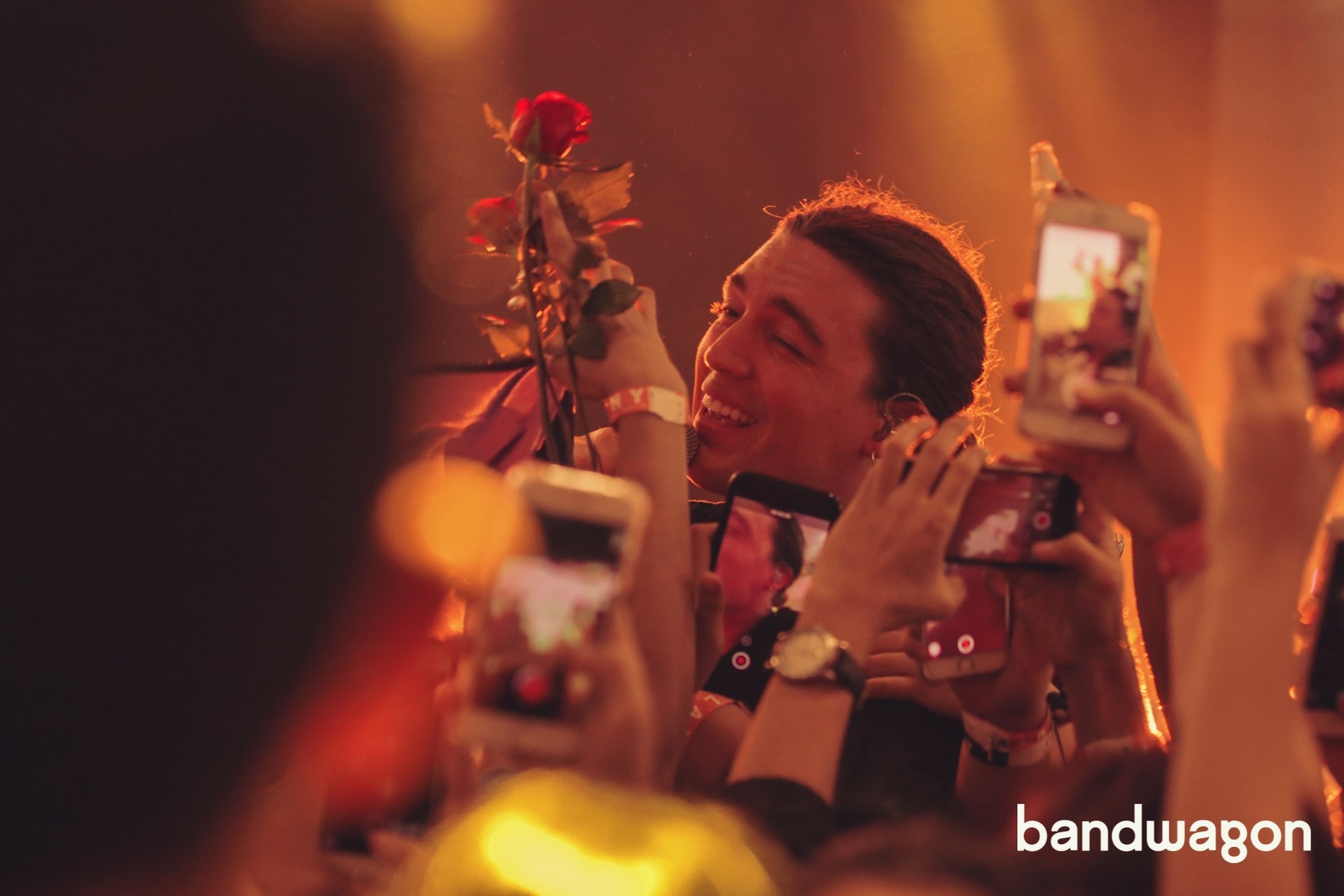 Get in the pit with LANY at their first-ever mall show in Glorietta. (Photo by MV Isip) 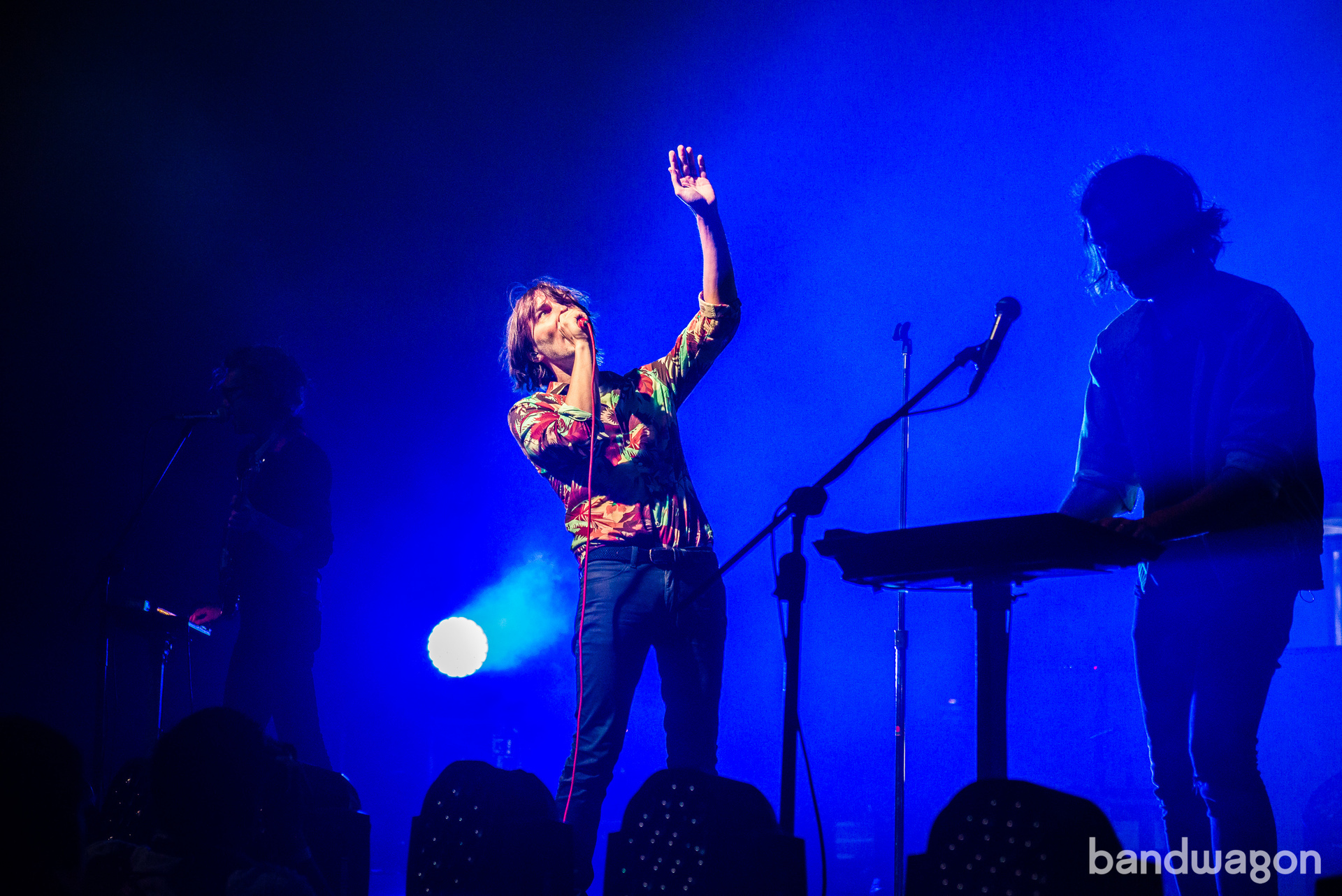 Step into the spotlight with Phoenix. (Photo by Jensen Ching) 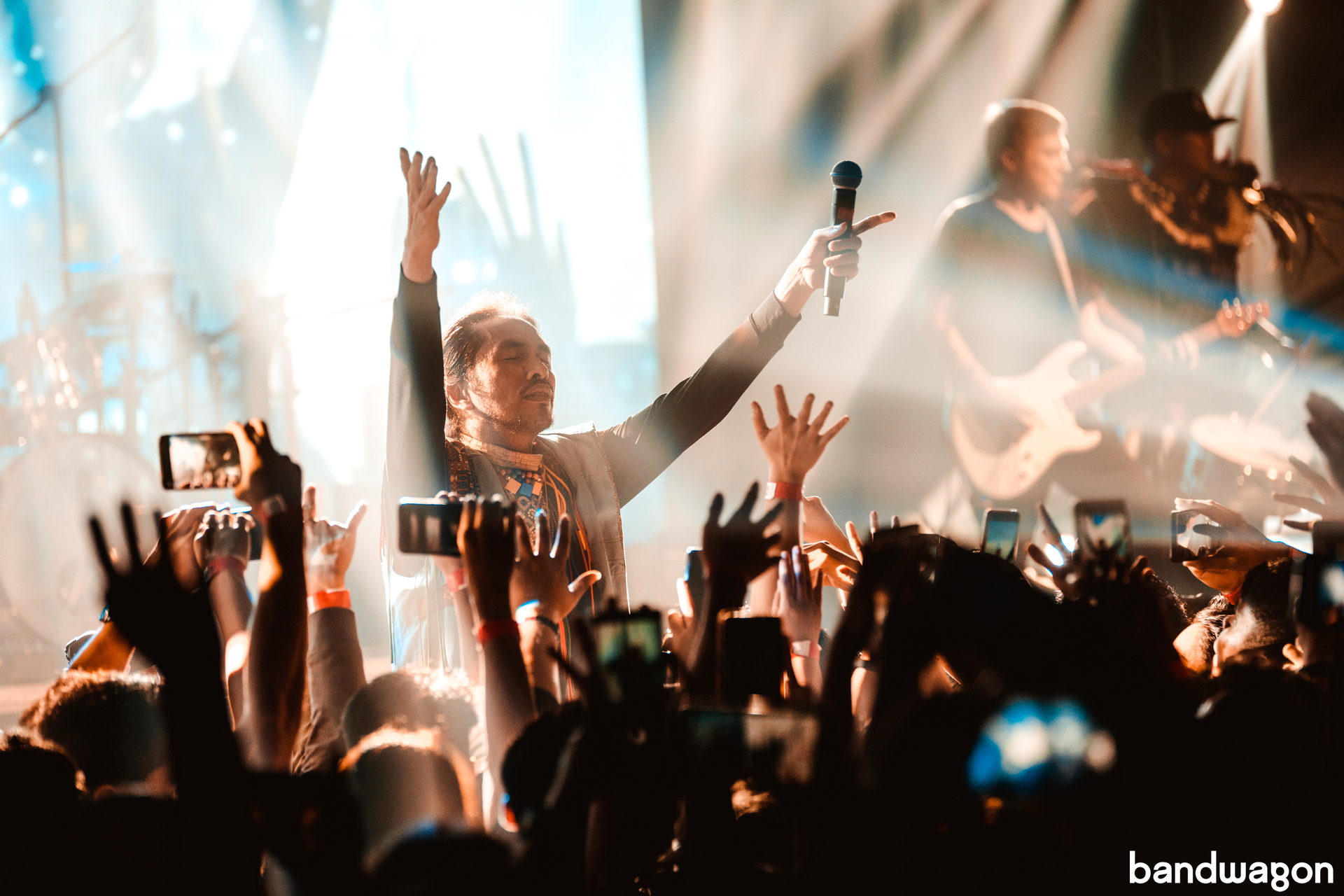 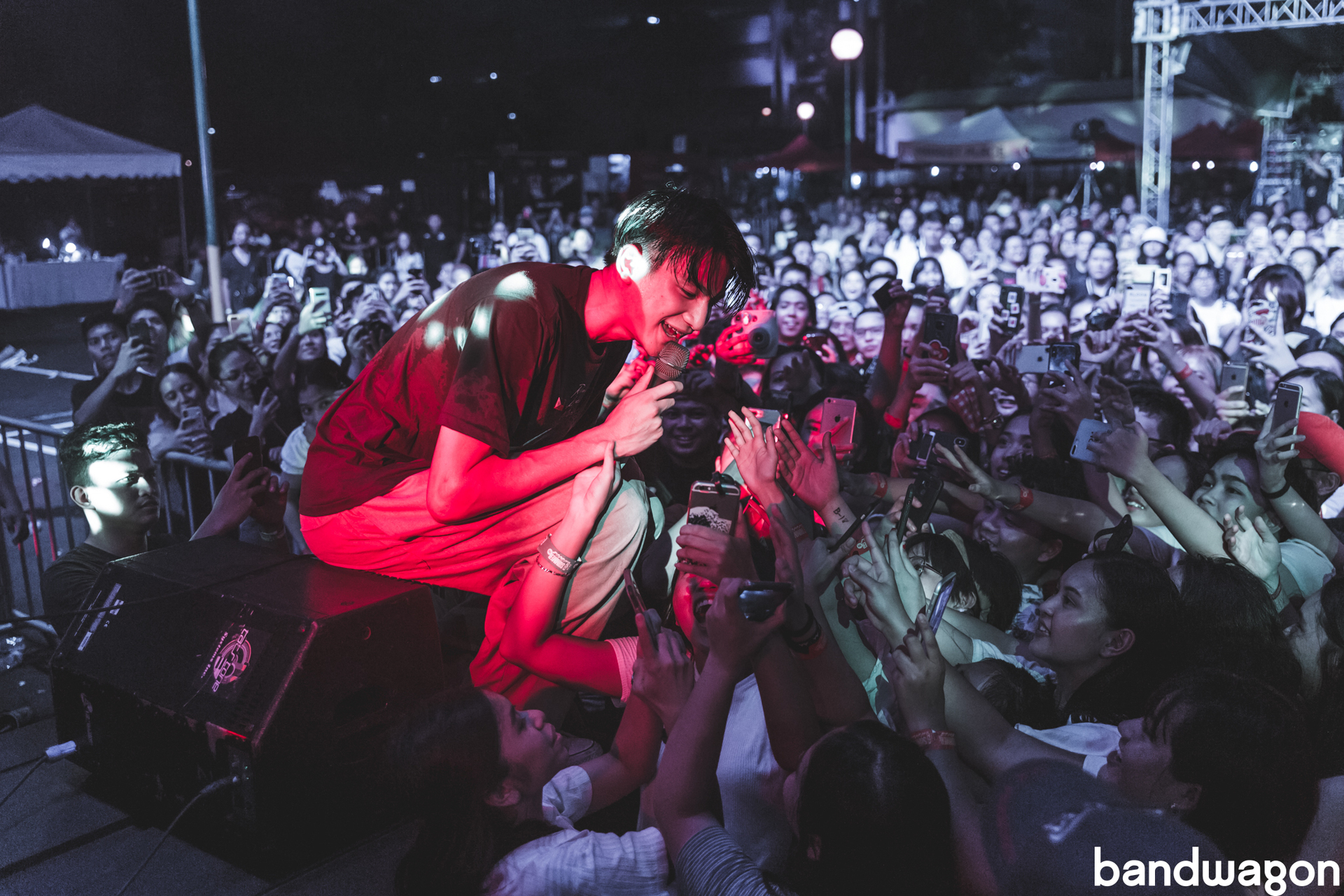 Have you ever been THIS close to Phum Viphurit IRL?. (Photo by Jeremy Caisip) 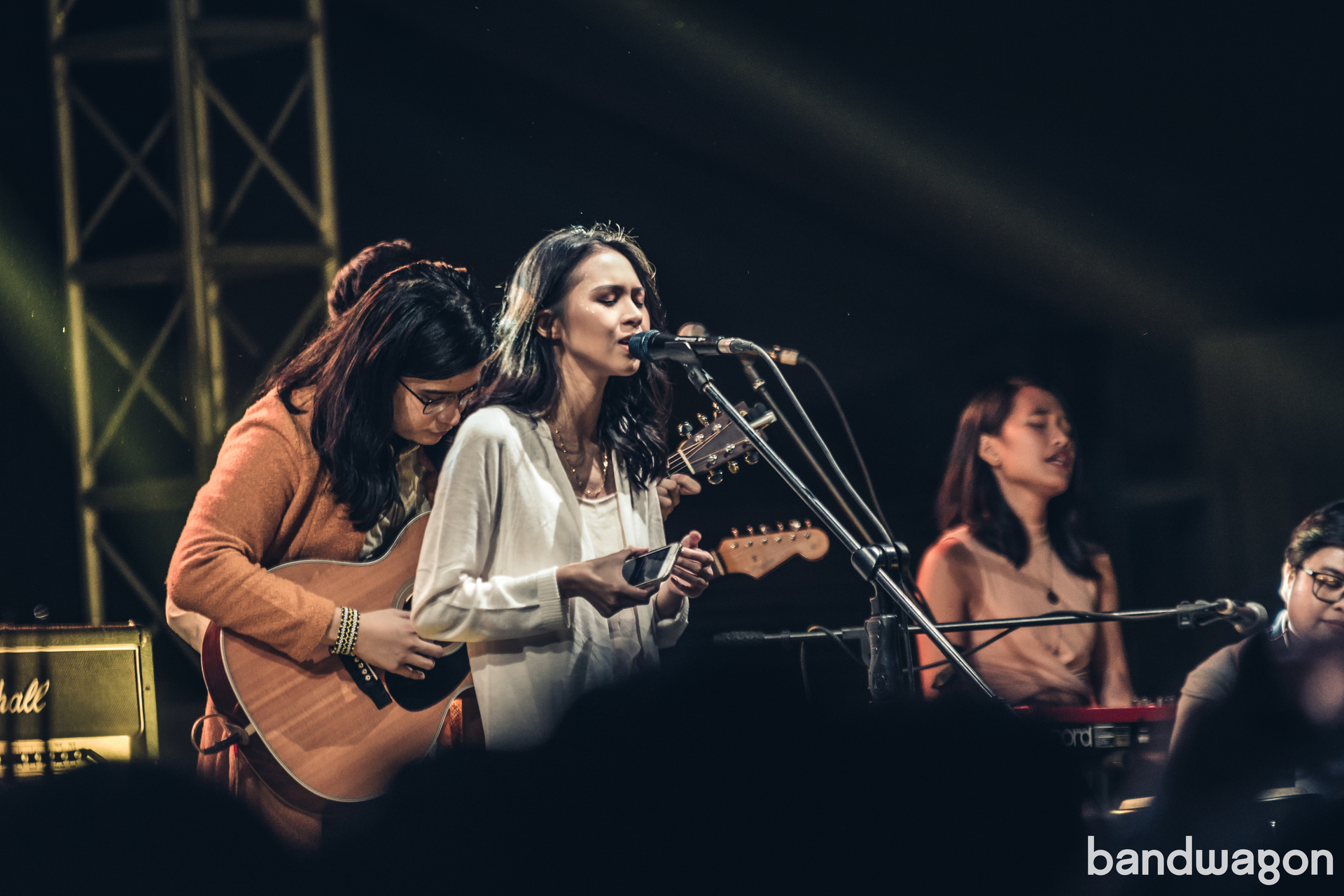 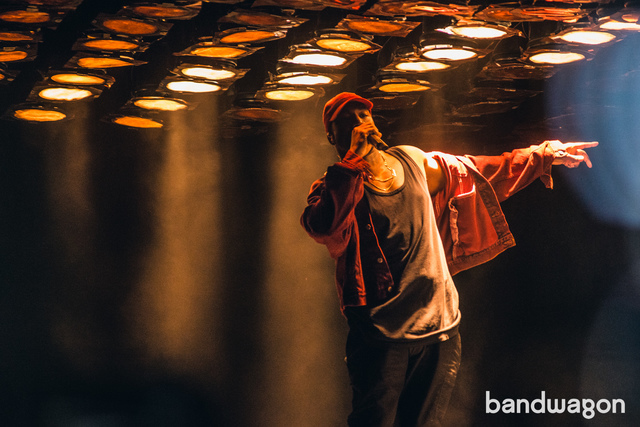 Get under All of the Lights with Kanye West. (Photo by Jensen Ching) 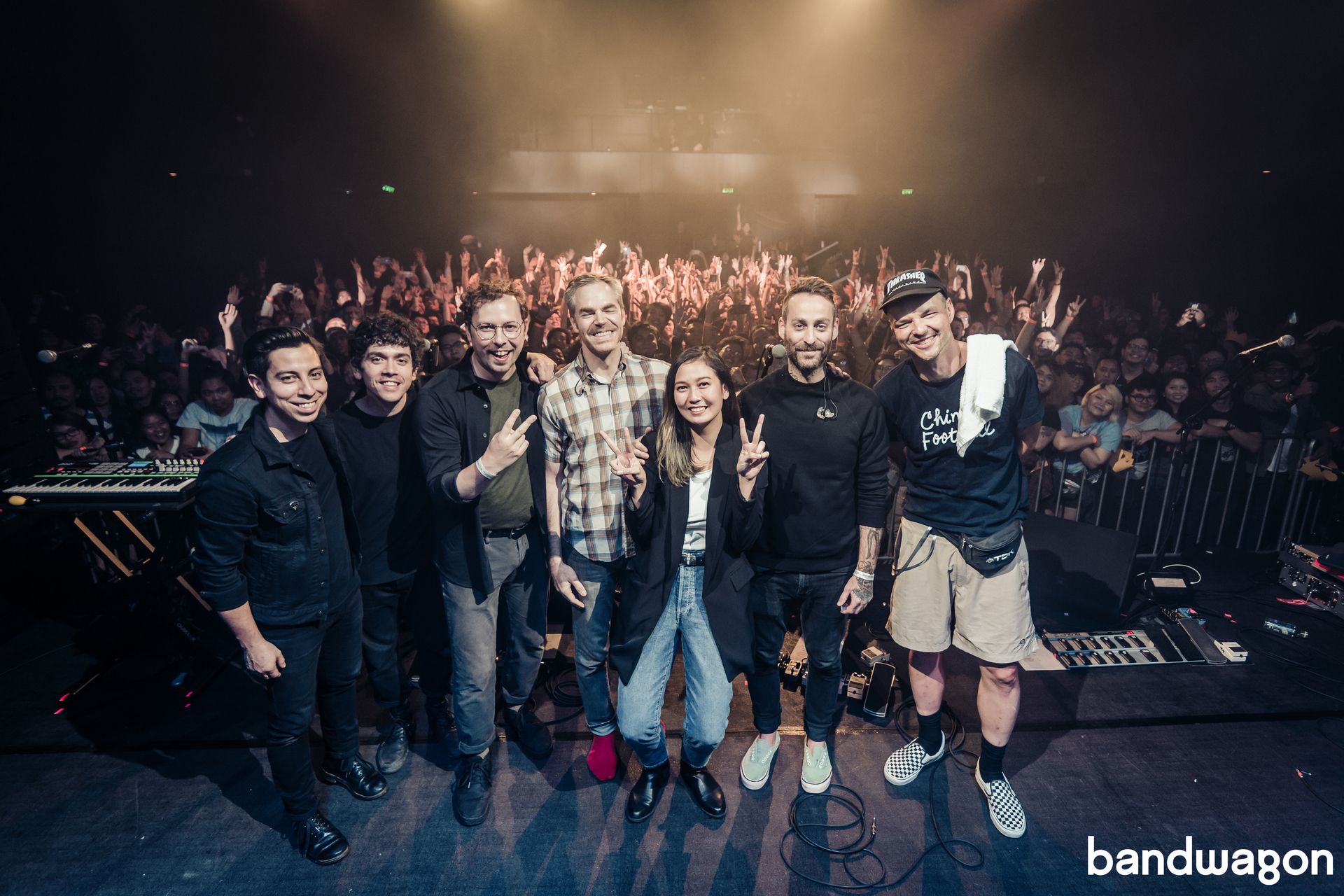 Ever wondered what it's like to be backstage with your favorite artists? Well, wonder no more, because now you can be there...virtually. 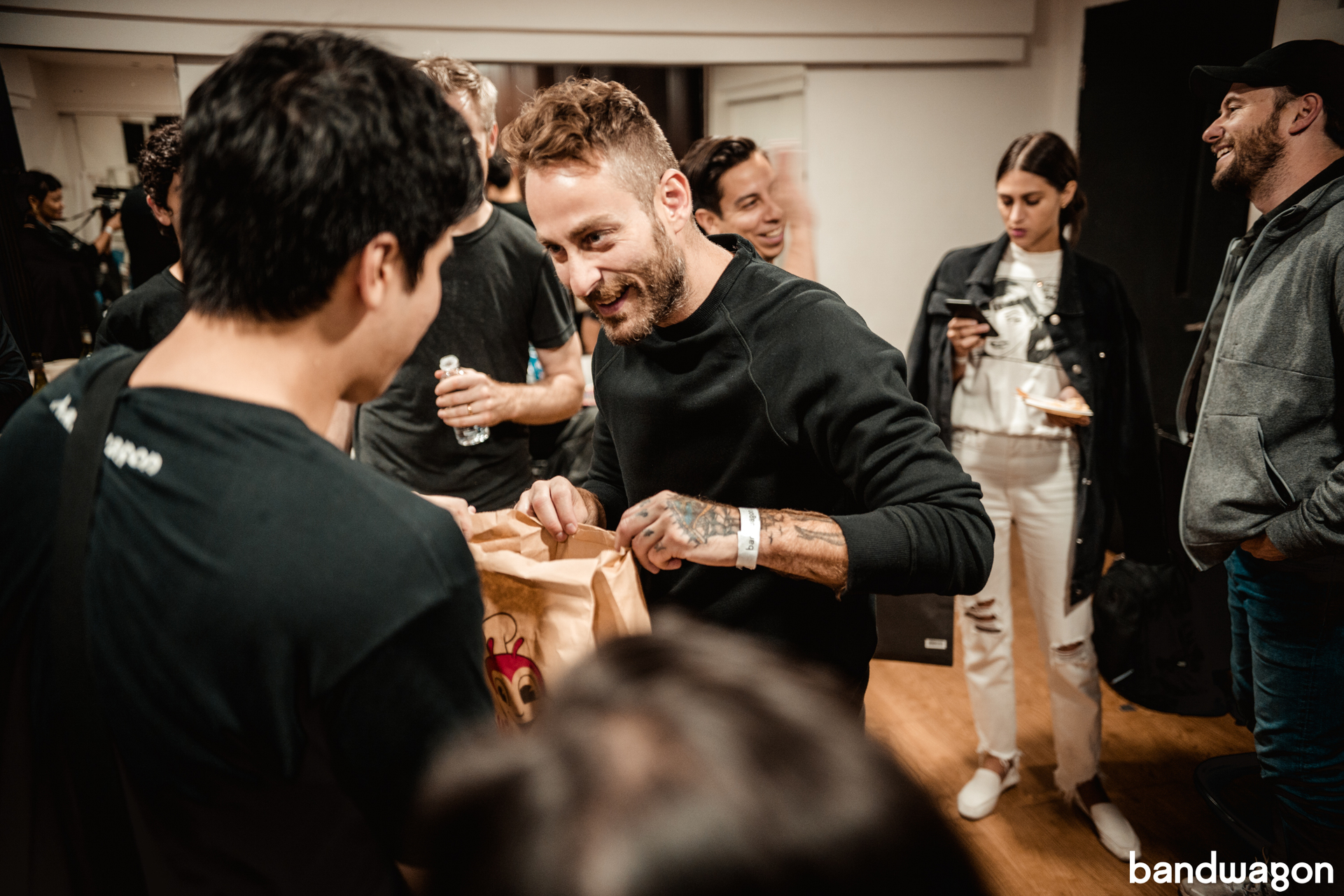 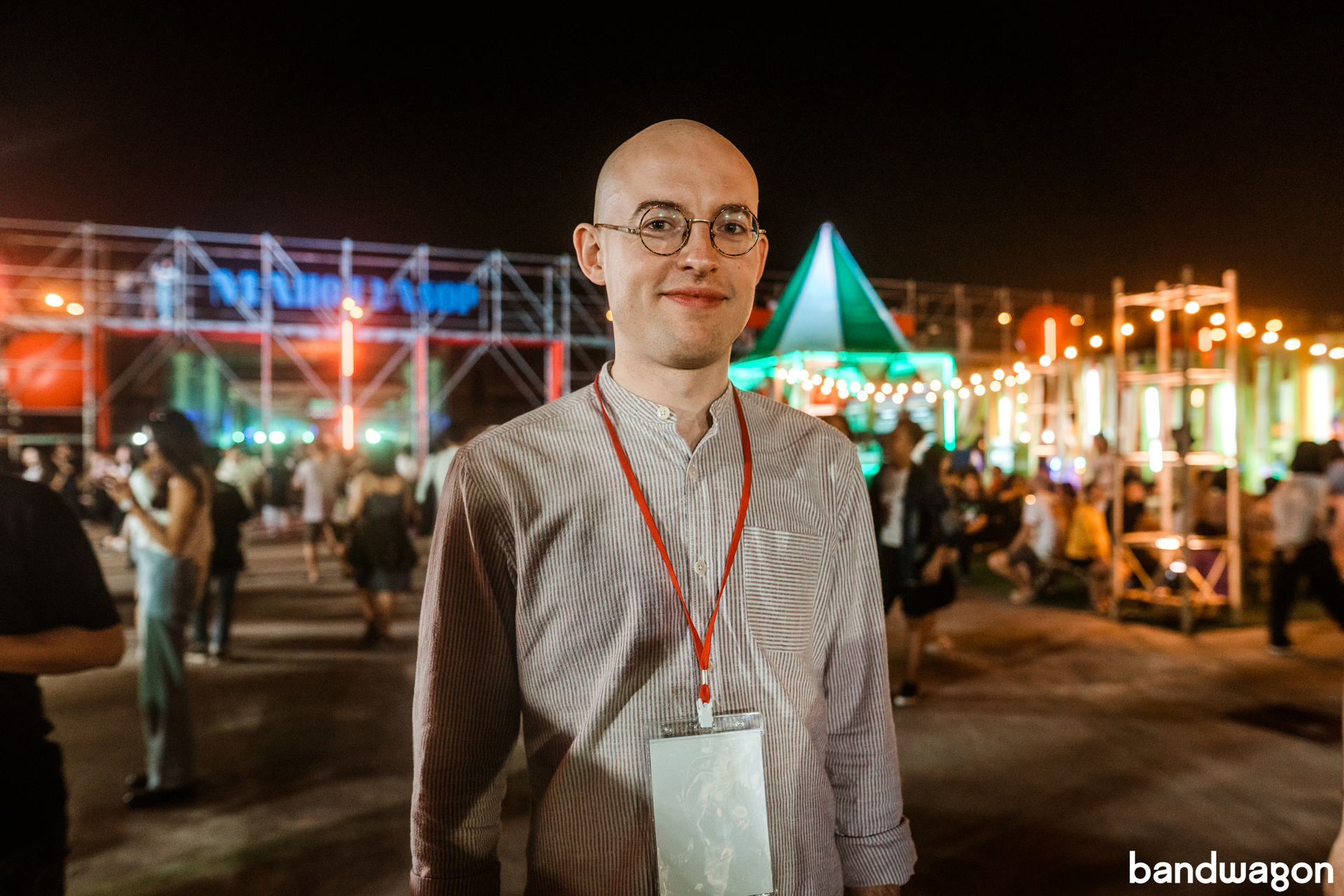 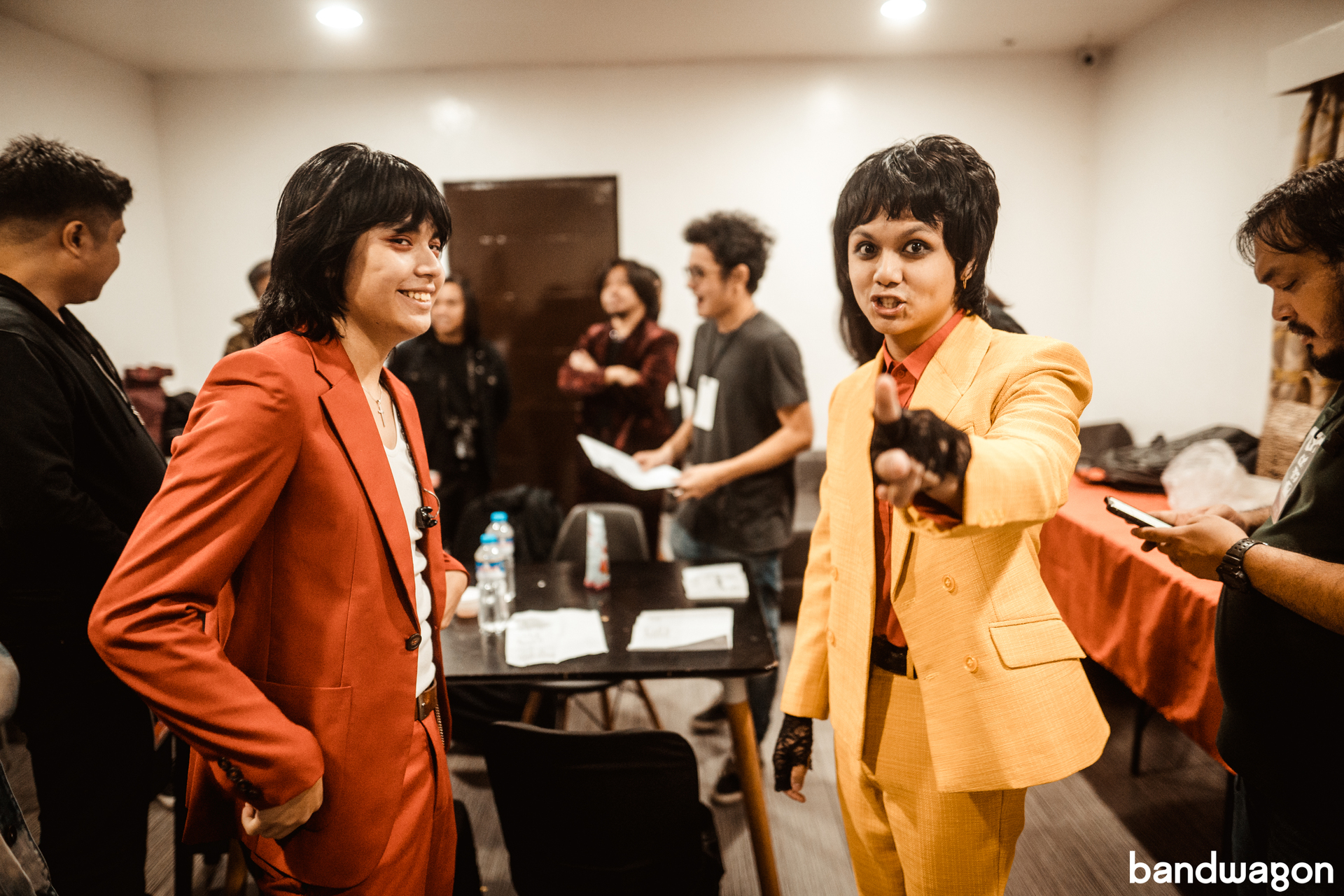 Backstage with Blaster Silonga and Zild Benitez of IV of Spades at their back-to-back concert with Rico Blanco. (Photo by Iya Forbes) 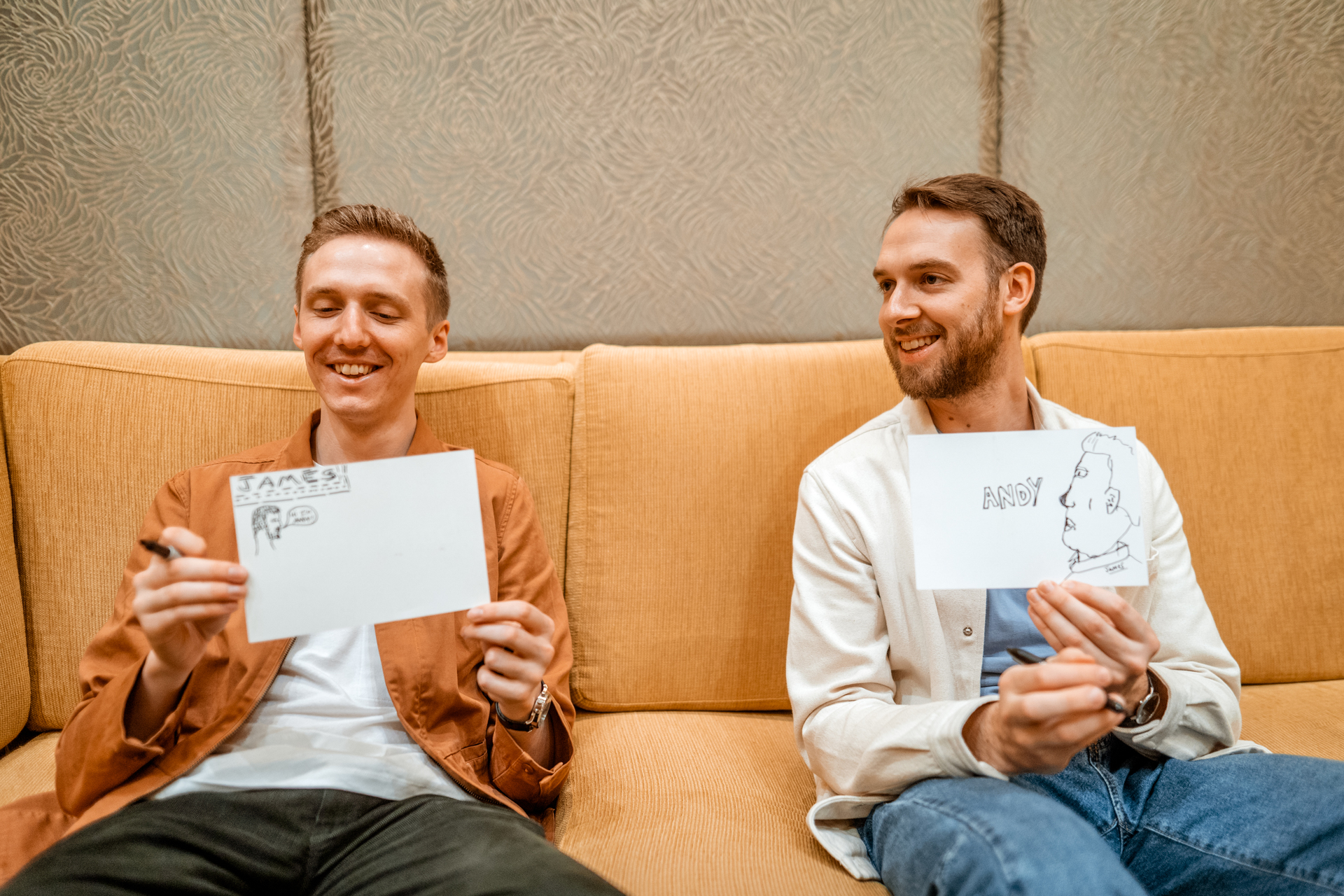 Draw your self-portrait with James and Andy from HONNE. (Photo by Iya Forbes) 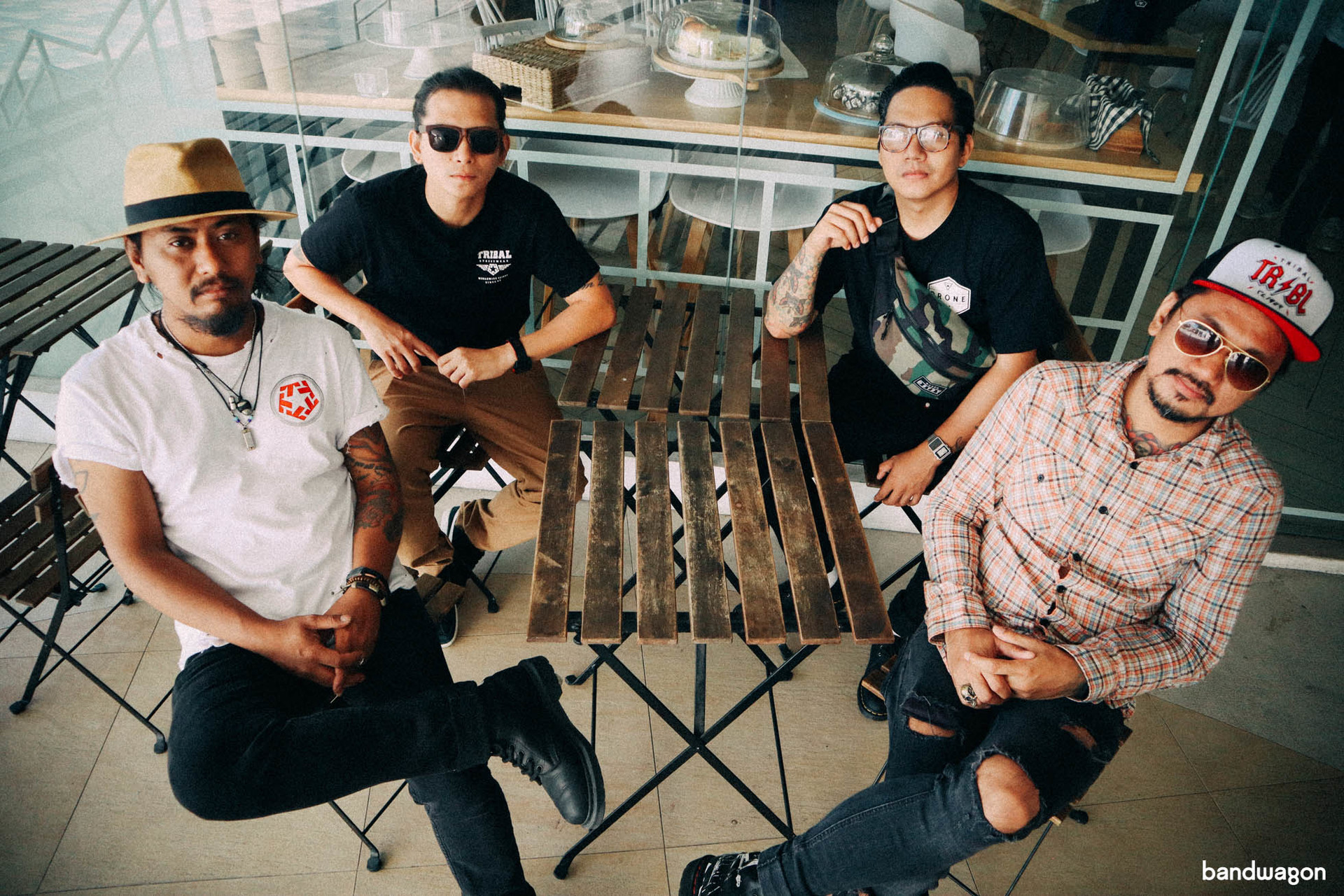 Enjoy a cup of coffee with Typecast. (Photo by Kara Bodegon) 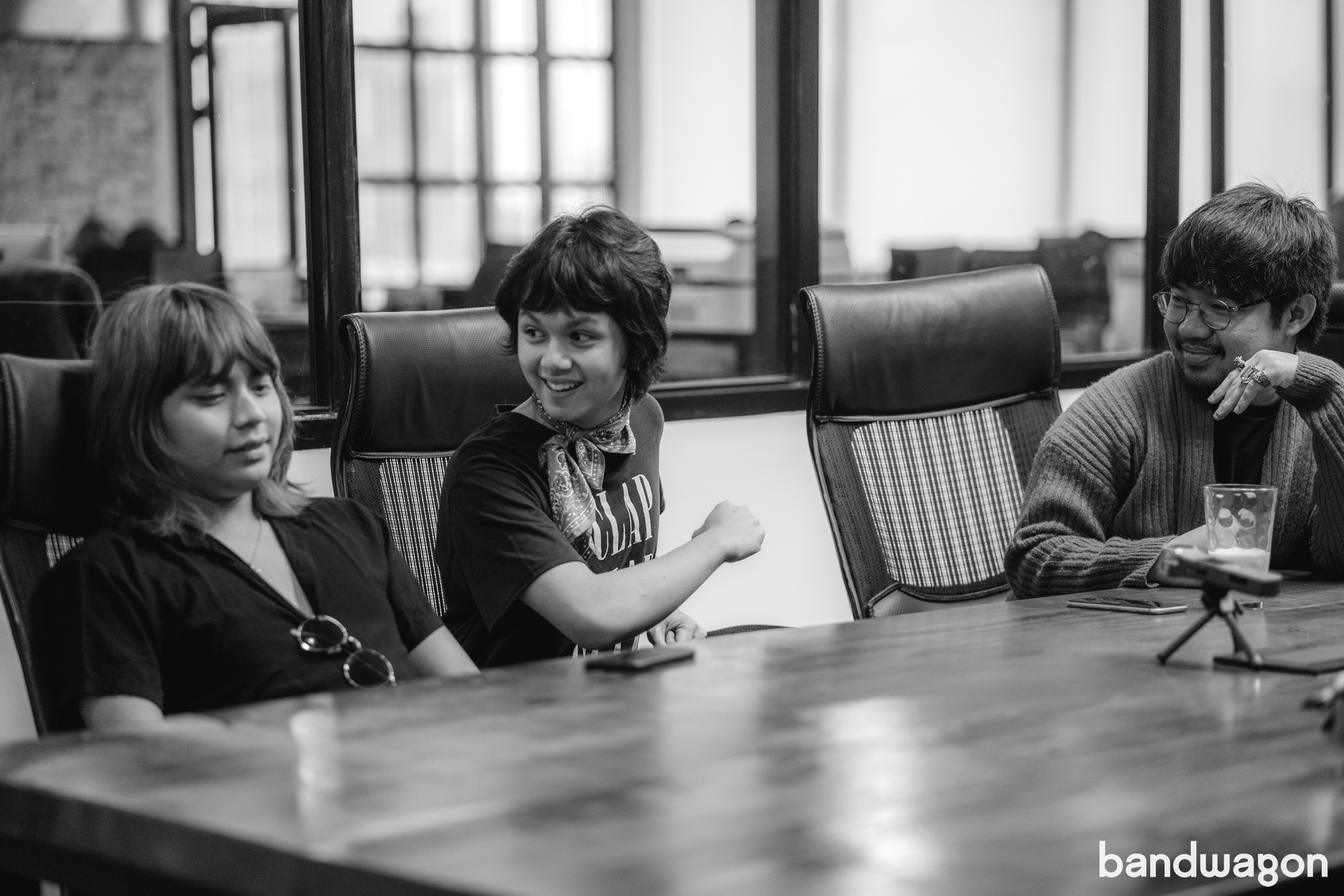 Have a seat at the table with IV of Spades. (Photo by Iya Forbes) 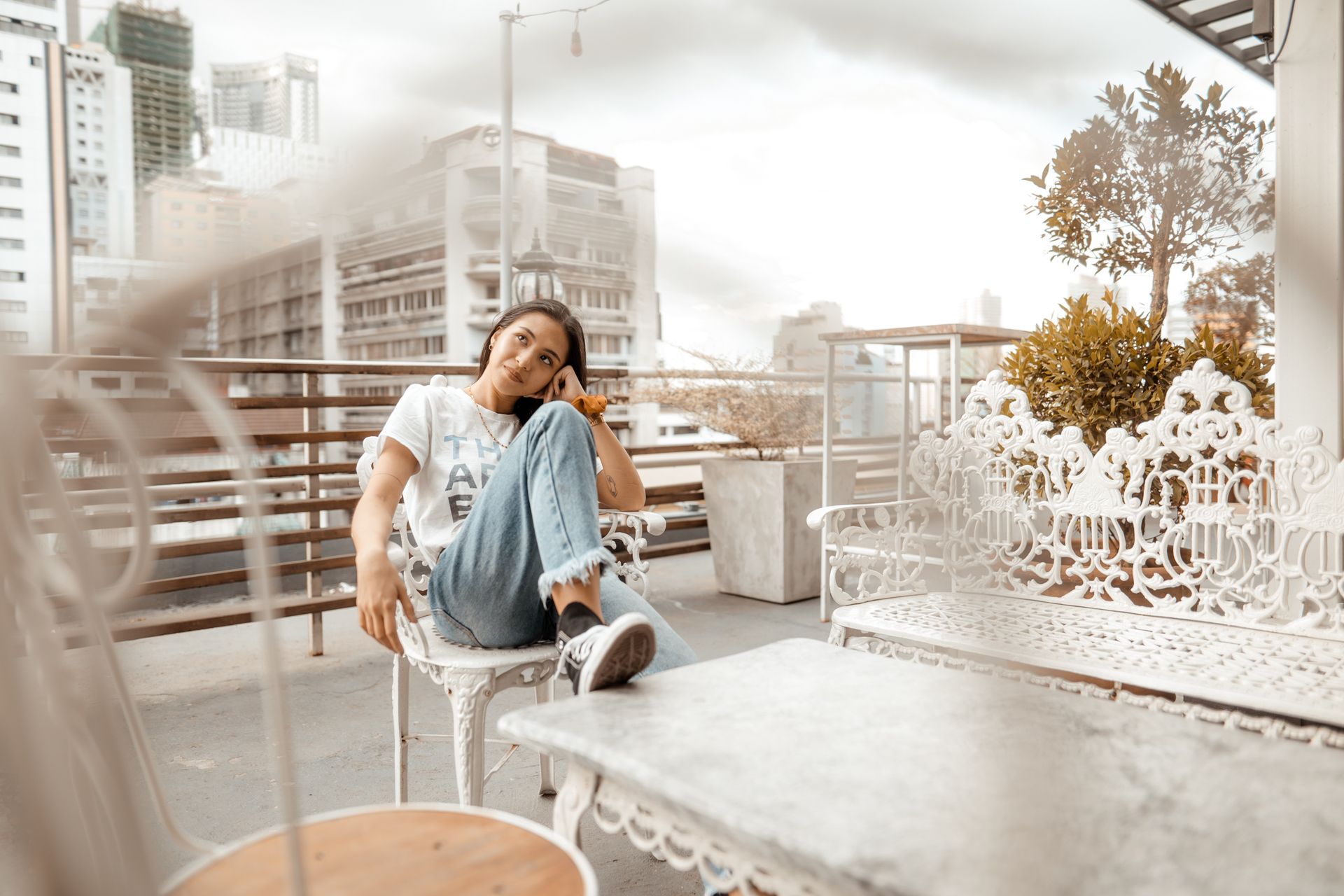 Have a chat with Clara Benin. (Photo by Iya Forbes) 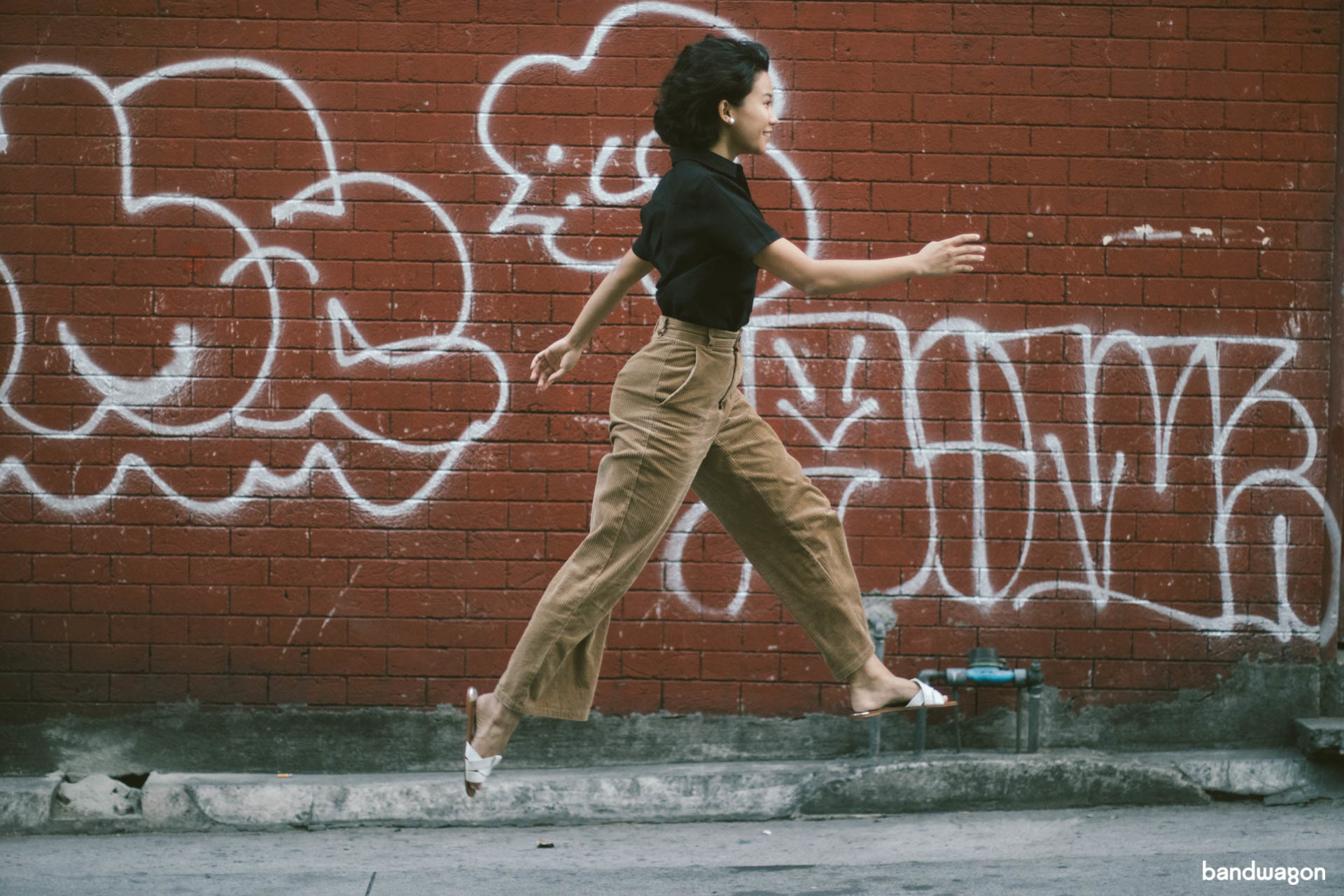 Explore the streets of Poblacion with Bea Lorenzo. (Photo by Kara Bodegon) 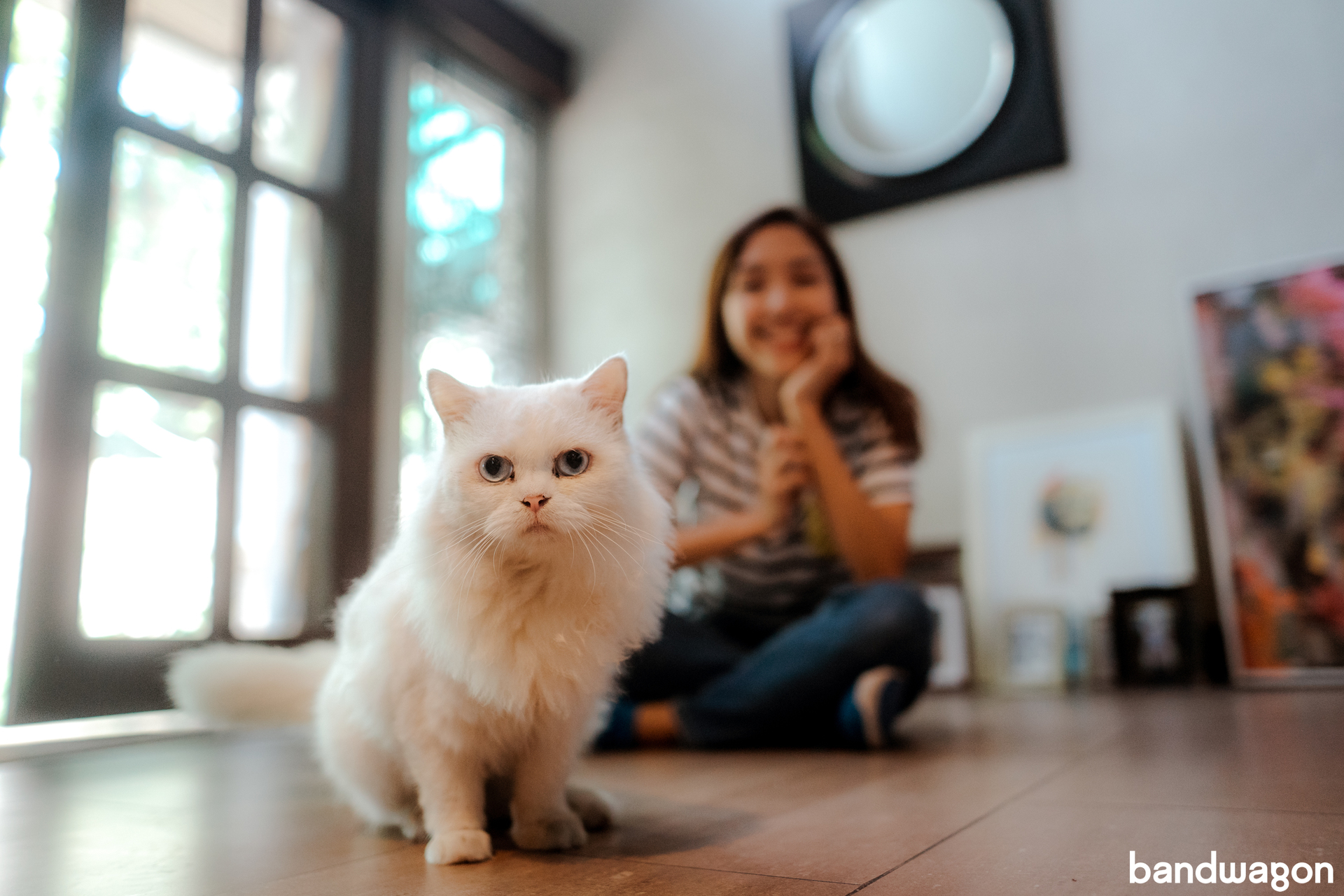 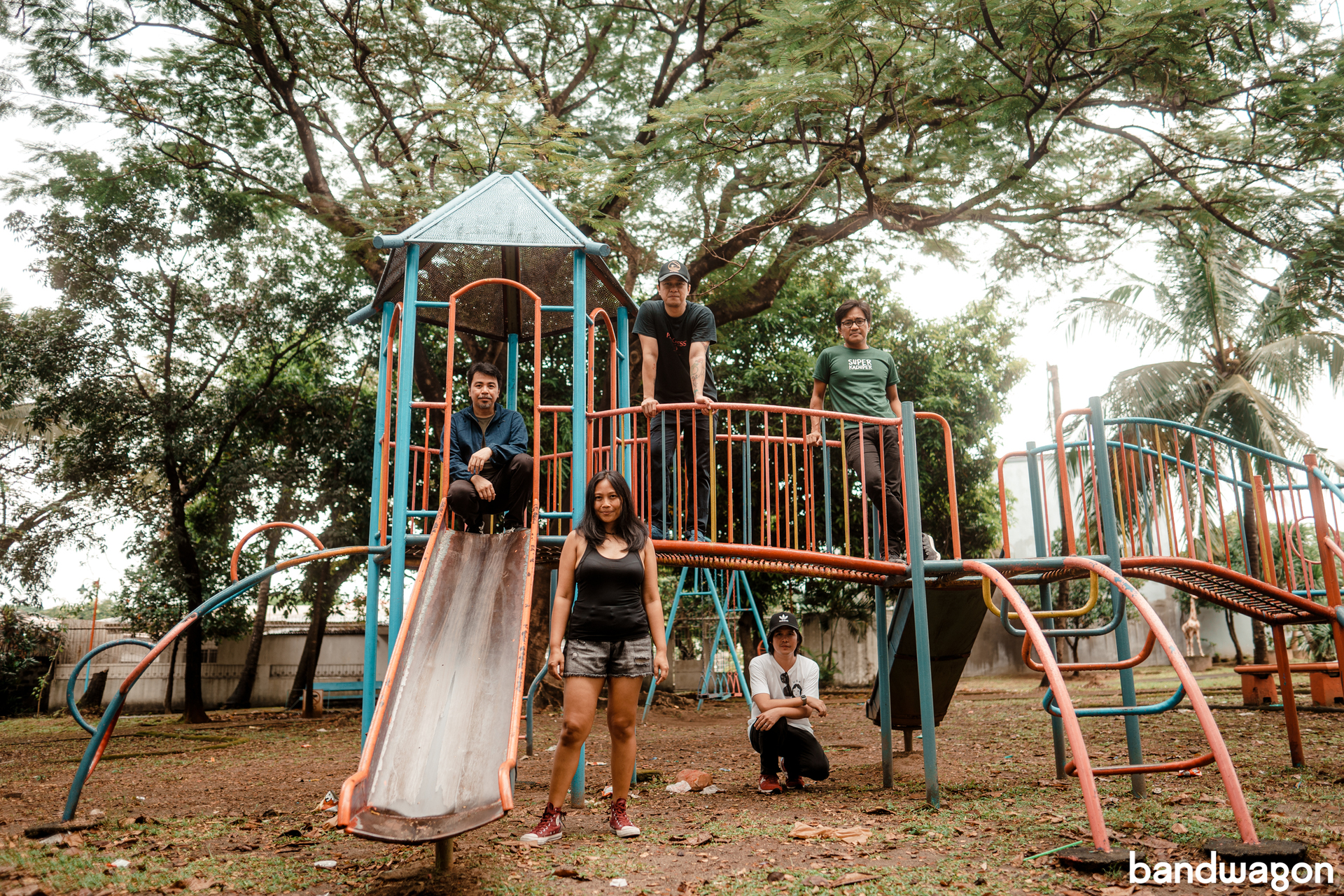 Head out to the playground with Cambio. (Photo by Iya Forbes) 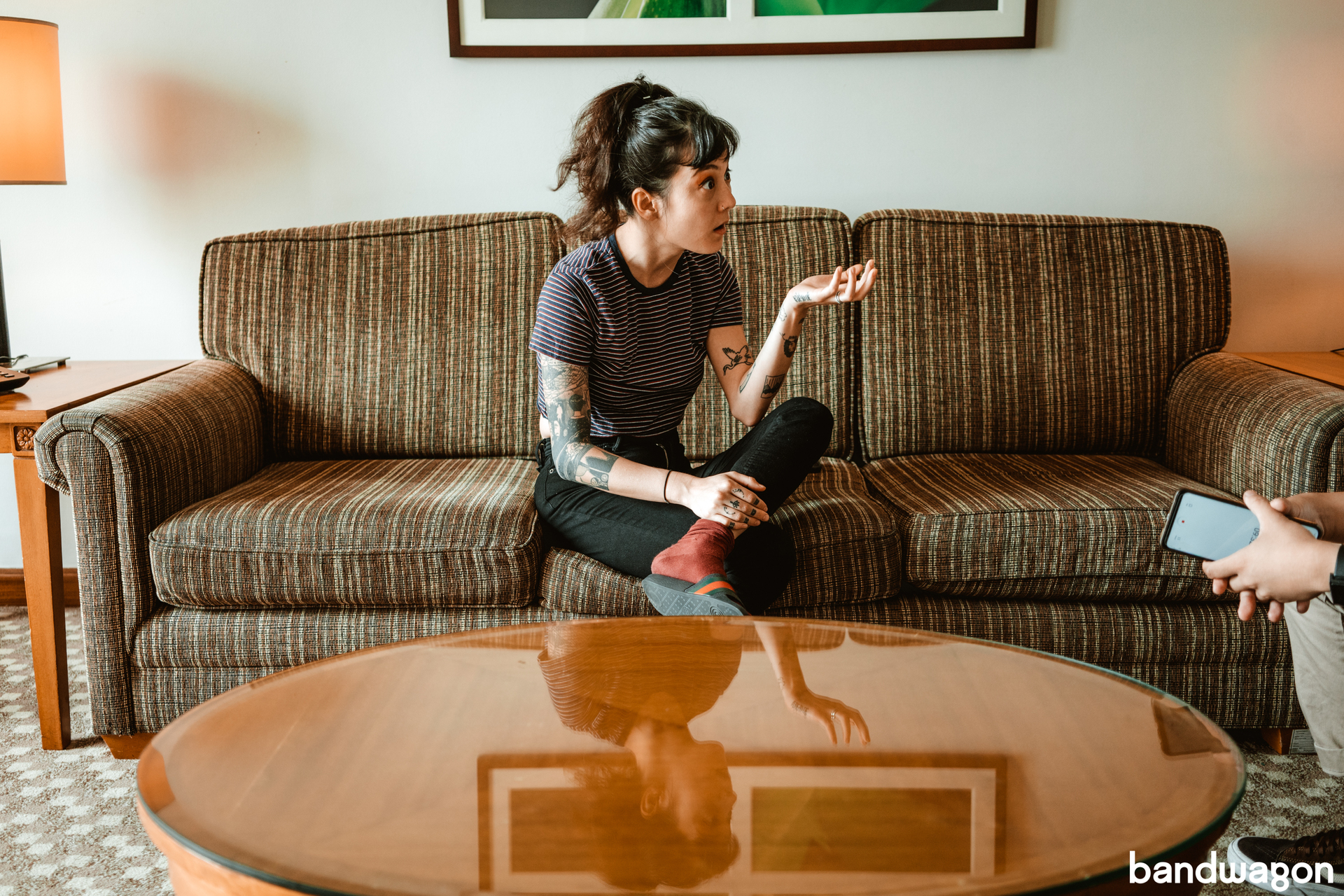 Spill the tea with Japanese Breakfast. (Photo by Iya Forbes) 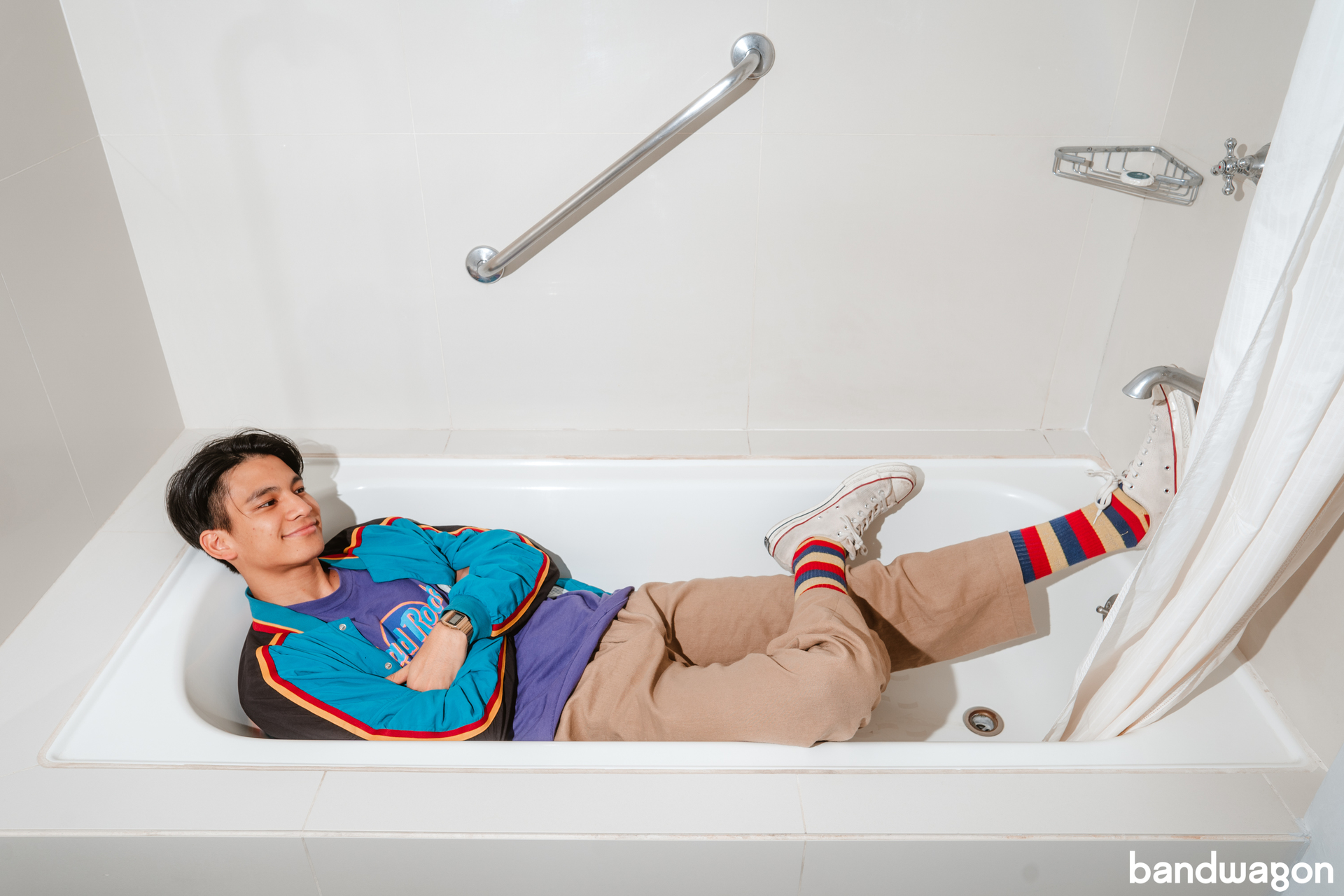 Chill out with Phum Viphurit. (Photo by Iya Forbes) 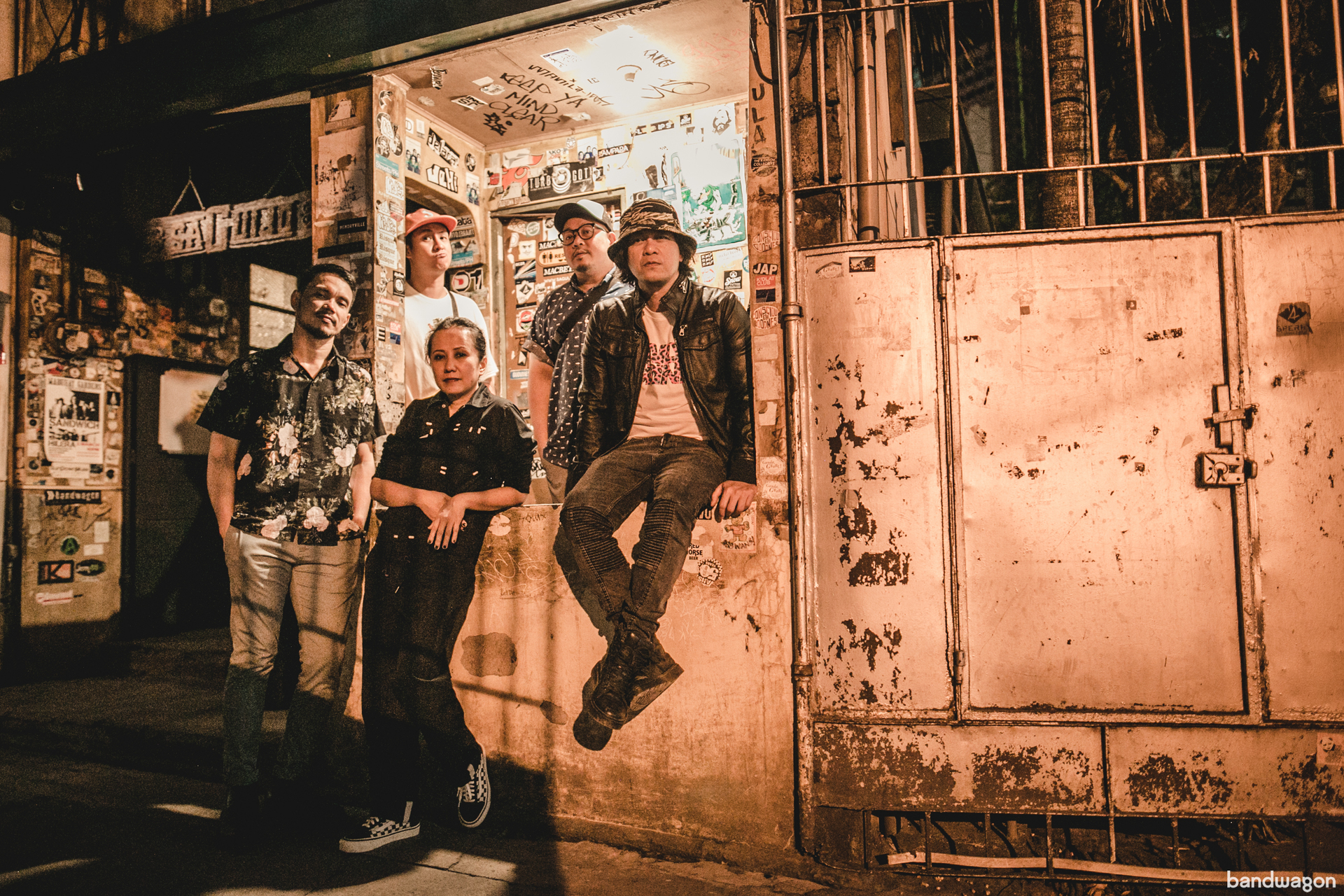 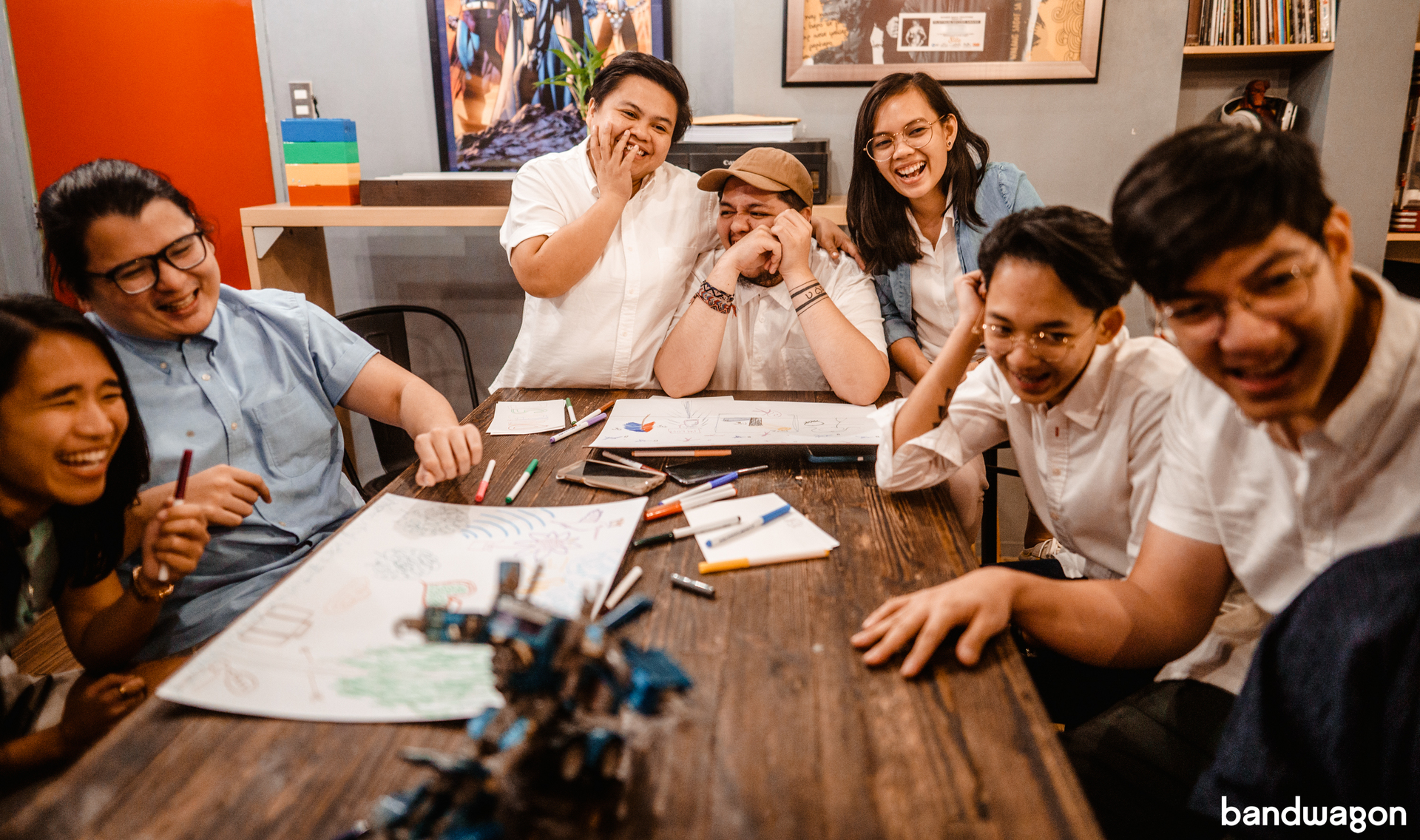 Laugh out loud with Ben&Ben. (Photo by Iya Forbes)