“The internet is a really cool thing,” said Paul Jason Klein during their press conference in Manila. It’s where LANY’s fans show their support, be it through tweets, live updates, photos or sharing their songs. In the Philippines, in particular, it’s astounding to see how the band’s following has intensified in such a short time.

LANY has come such a long way since posting their first few tracks on Soundcloud. The first time I heard a song of theirs—“Bad, Bad, Bad”—was through the internet. In an instant, I was hooked. From there, I discovered the rest of their music; I remember thinking at one point, “I wish more people knew about them.”  They’ve been described on the internet as a “little band from LA”,  but they've grown so much since starting in 2014. And though they released their debut album only last June 30, it has already gone platinum in the Philippines. 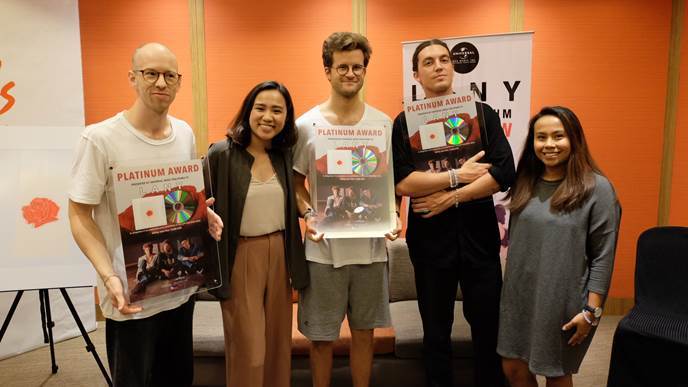 LANY also shared how unforgettable it was walking out on the Wanderland Music and Arts Festival stage. “We weren’t headlining that festival, but it kinda felt like it a little bit. We played quite a few festivals where nobody was there for us, so to come out and play to everybody was a really cool feeling,” said Paul. “We started the set with ‘Yea, Babe, No Way’, and for everyone to know the words to that first verse, that was like… wow, we had no idea how kind of amazing the Filipino fans were [and] how invested they were. It was really special.” And exactly five months since their Philippine debut at Wanderland, they played their second show in the country. 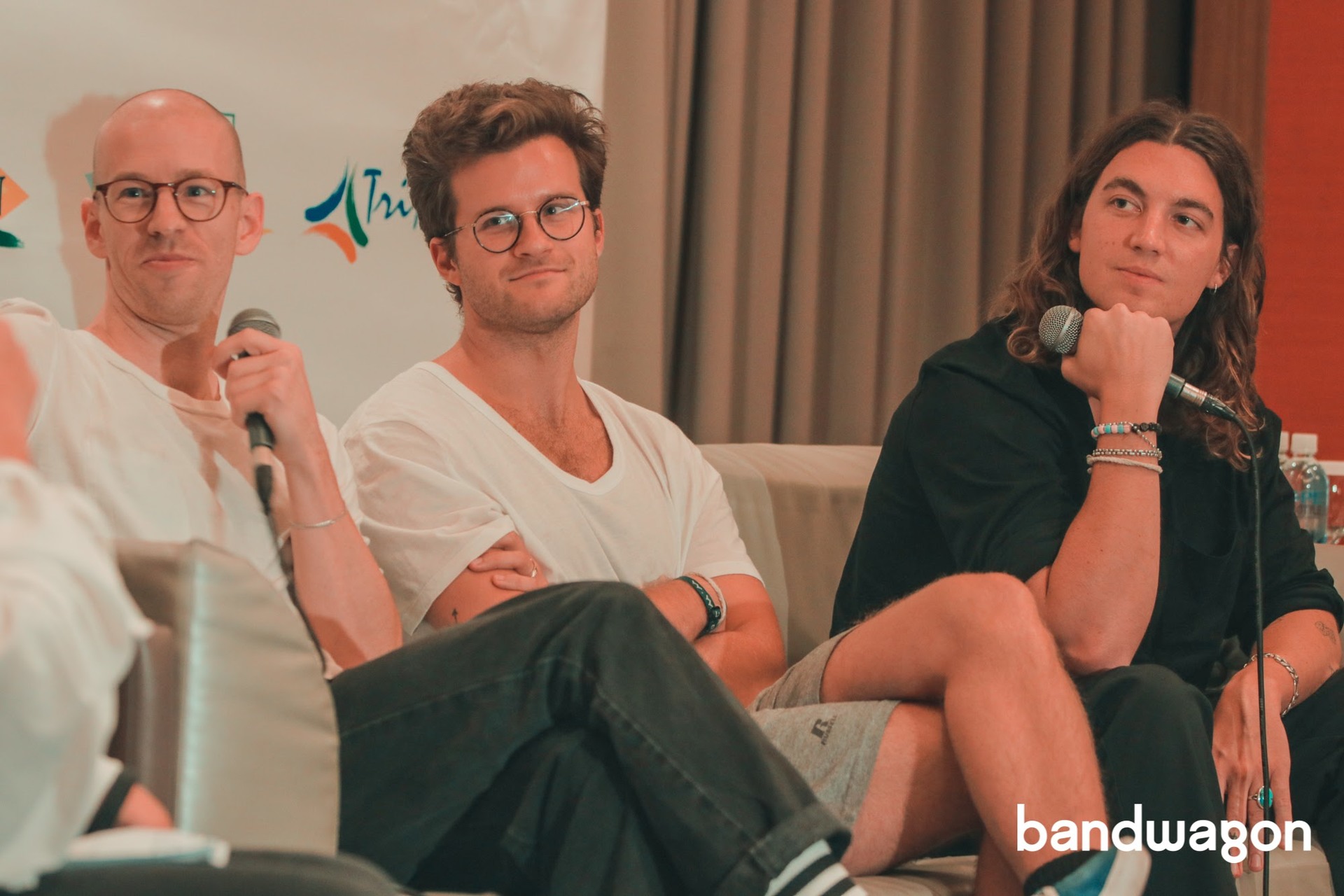 Ayala Malls together with Karpos Multimedia brought LANY back for a series of five mall shows across the Metro—from North to South. Ayala Malls is famous for bringing renowned international acts to its malls with bands like Twenty One Pilots and The 1975, and had even introduced a festival-like line-up with Liv3 and Liv5. They’ve been doing this for 15 years. Karpos Multimedia has also become a household name in the concert scene. From producing solo headlining shows  (they're bringing back French outfit Phoenix to Manila next week) to their famed Wanderland Music and Arts Festival. They are good at what they do and organise well-curated events. 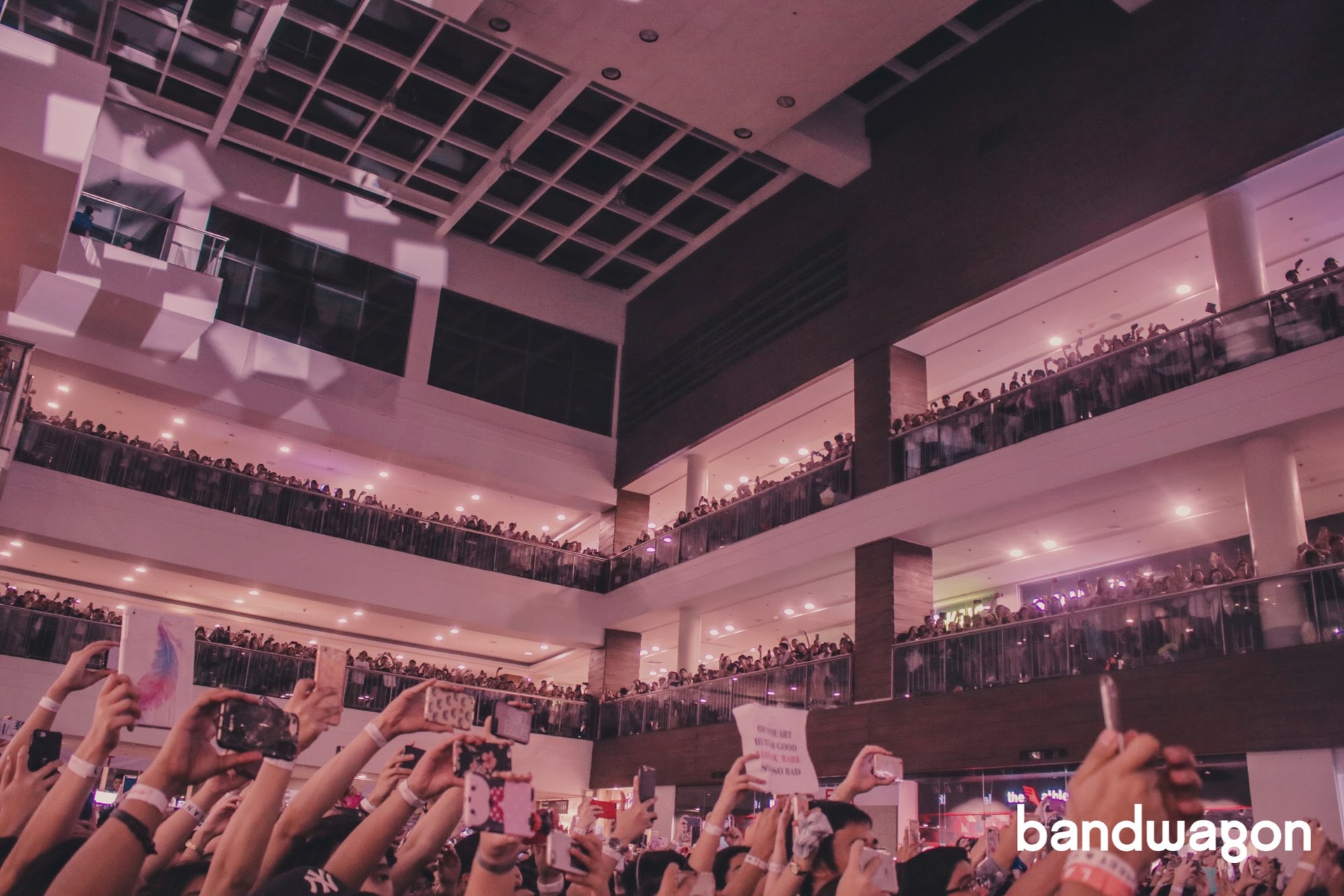 LANY has gone from opening acts to headlining their own shows and playing at festivals, but it’s their first time doing mall shows. The beauty of mall shows is its accessibility—they give fans access to their favourite bands in an intimate setting. Whether or not you are part of the mosh pit, you can always watch from outside the barricades or at the different floors of the mall.

WHAT HAPPENS AT FILIPINO MALL SHOWS

During LANY’s mall debut at Glorietta, the band was overwhelmed by the response of the crowd. The moment they stepped on stage, the mall was ringing with thousands of screams—four thousand attendees from the ground floor up to the highest level of the mall. “Manila is LANY’s biggest city,” Paul said. LANY began their twelve-song set with ‘Dumb Stuff’ and the first line sums up what their Manila crowd feels for the band. 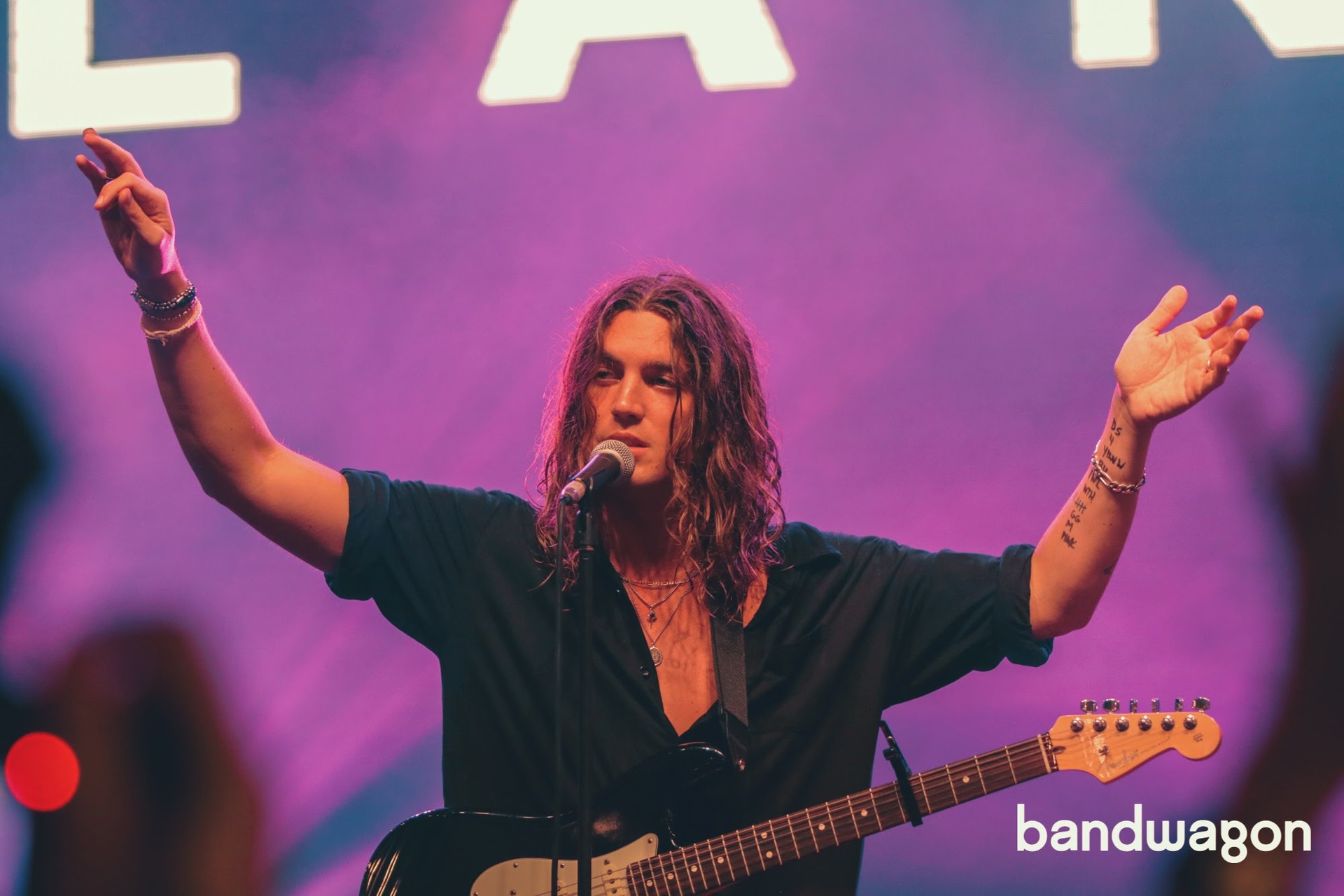 It’s true what the band said about giving it their all in every show. It’s the way they show their appreciation to their fans by giving them “something you won’t ever forget” as Paul had said earlier that day. The band’s energy never faltered on stage: Paul’s dance moves, Les’ intense guitar playing and Jake’s drum solos. The band was consistent with their performances, despite cheers from the crowd overpowering Paul's vocals at times. 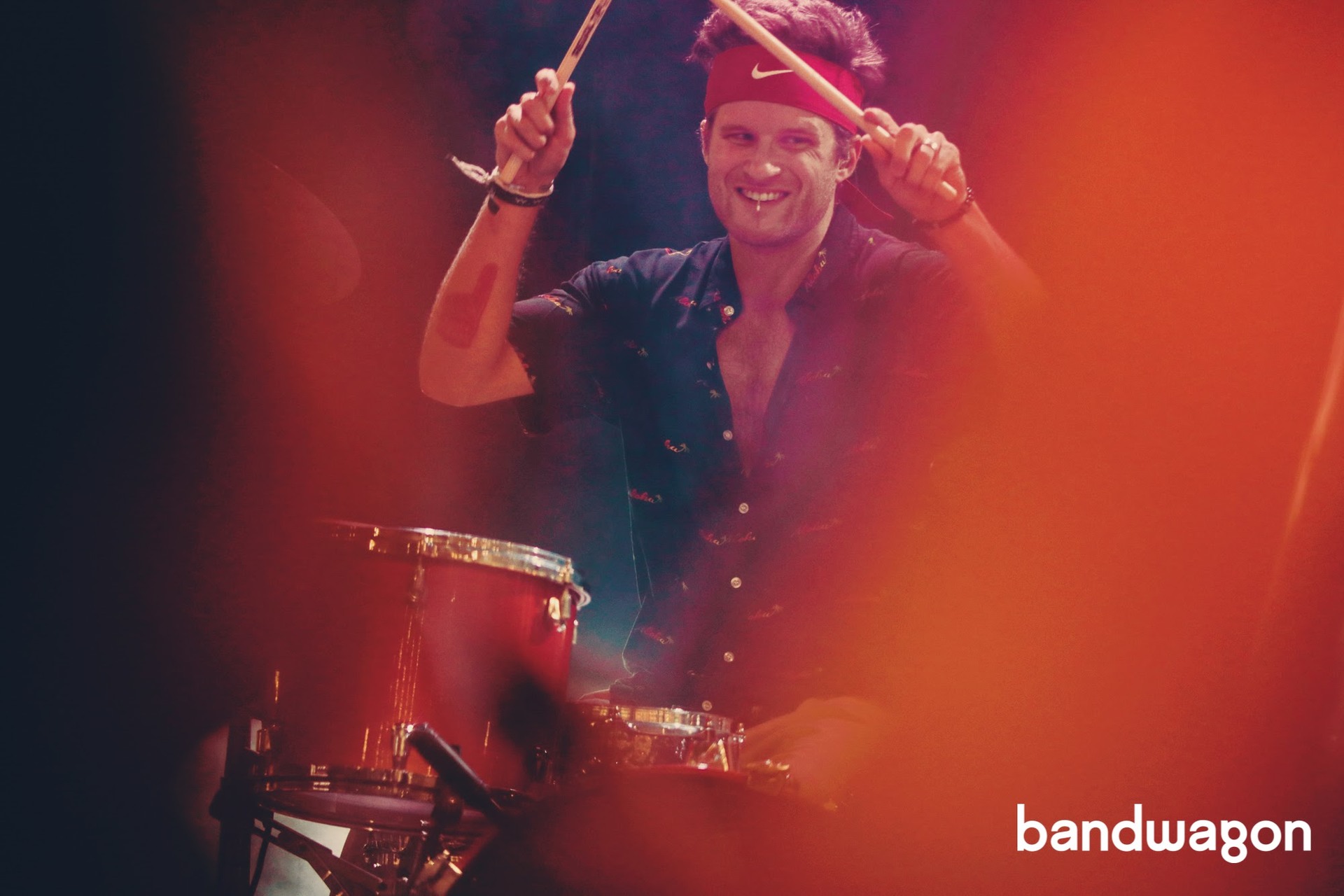 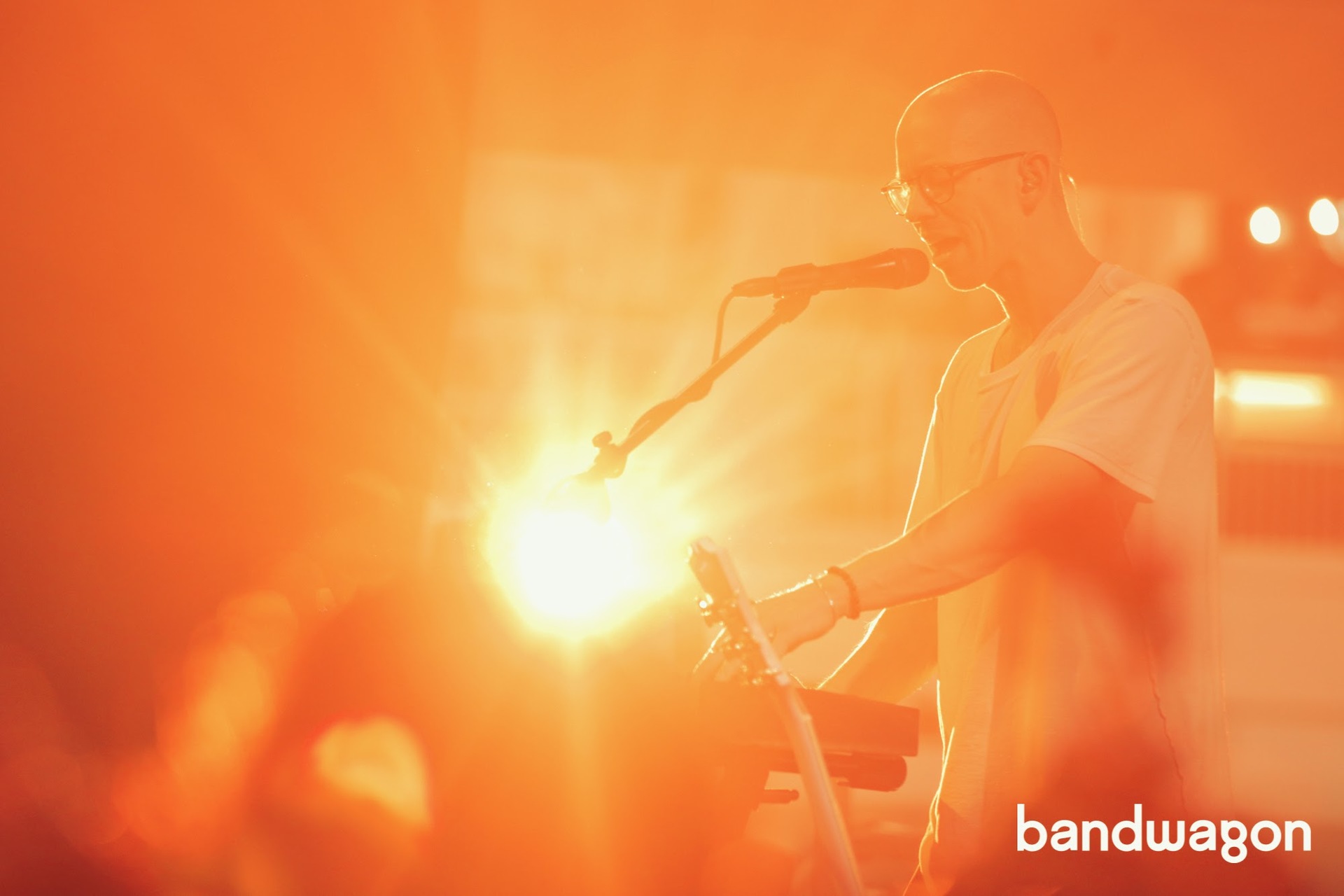 LANY’s Filipino fans are indeed very invested in them and are not shy in showing their support. Eydra, a 17-year old student who discovered LANY through the internet—Spotify to be exact—braved going to the show solo and lined up as early as 11am to get a good spot inside the barricaded area. She even sported an official LANY hoodie. Other fans had DIY shirts, patches, pins and banners, while some handed Paul roses during the show. 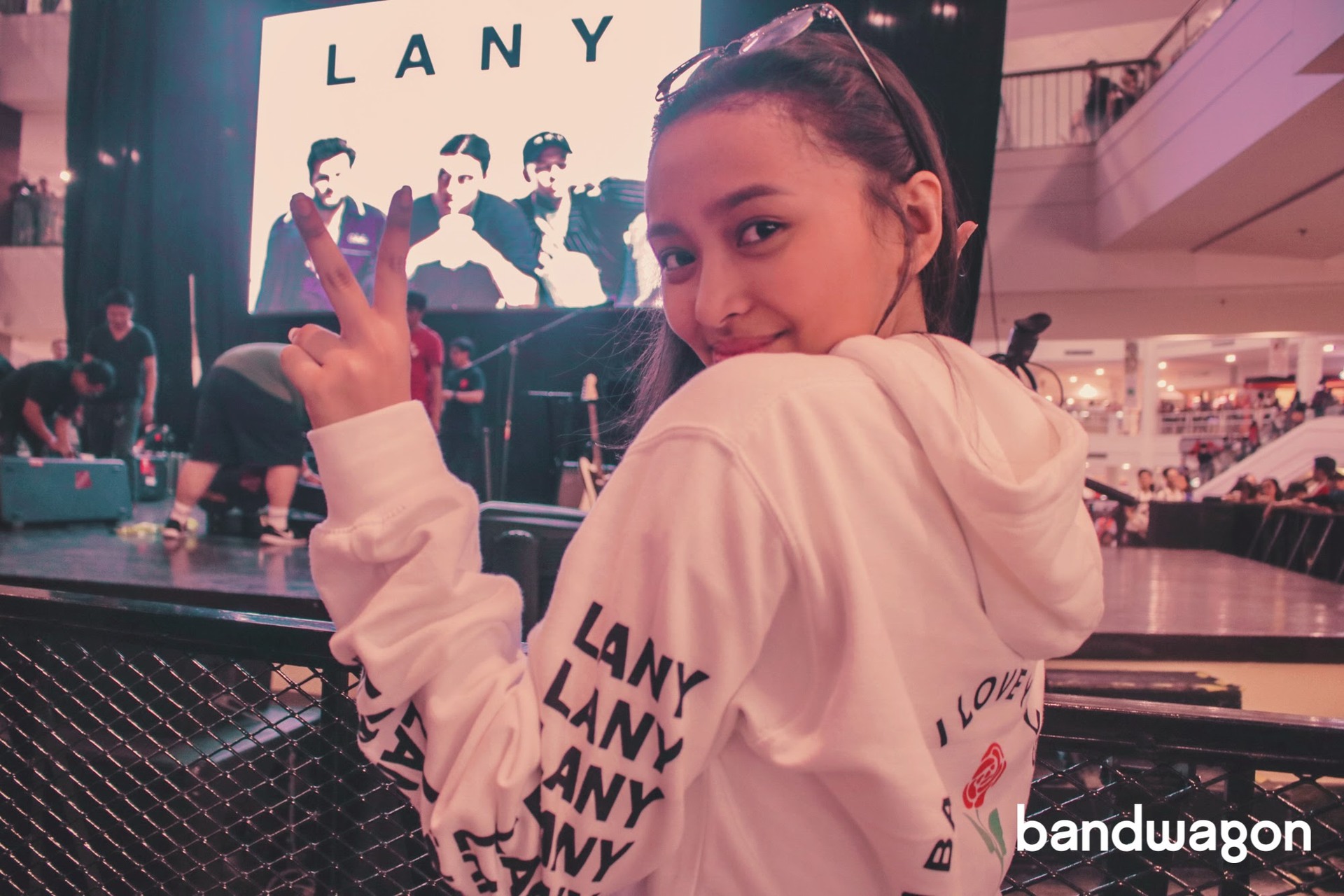 @LANY_PHL, one of the many LANY street teams across the globe, went to one mall show a day and kept fans updated with each show. They even organized a project where they asked fans to raise printed lyrics during the chorus of LANY’s songs. When asked about their experience, they said, “The whole experience for us was like a rollercoaster of emotions. It was exciting to see how much [sic] fans came by to watch and it was exciting to see the band's reaction to how crazy the Filipino fans are. Overall, it was emotional to see how such a small band grew and is finally getting the recognition they deserve. We feel like a proud mom seeing the boys we supported from the start because we know they have something that’s worth sharing. It’s so exciting to see how everything unfolds before our eyes. We’re so happy people appreciate them and love the music LANY is putting out.” 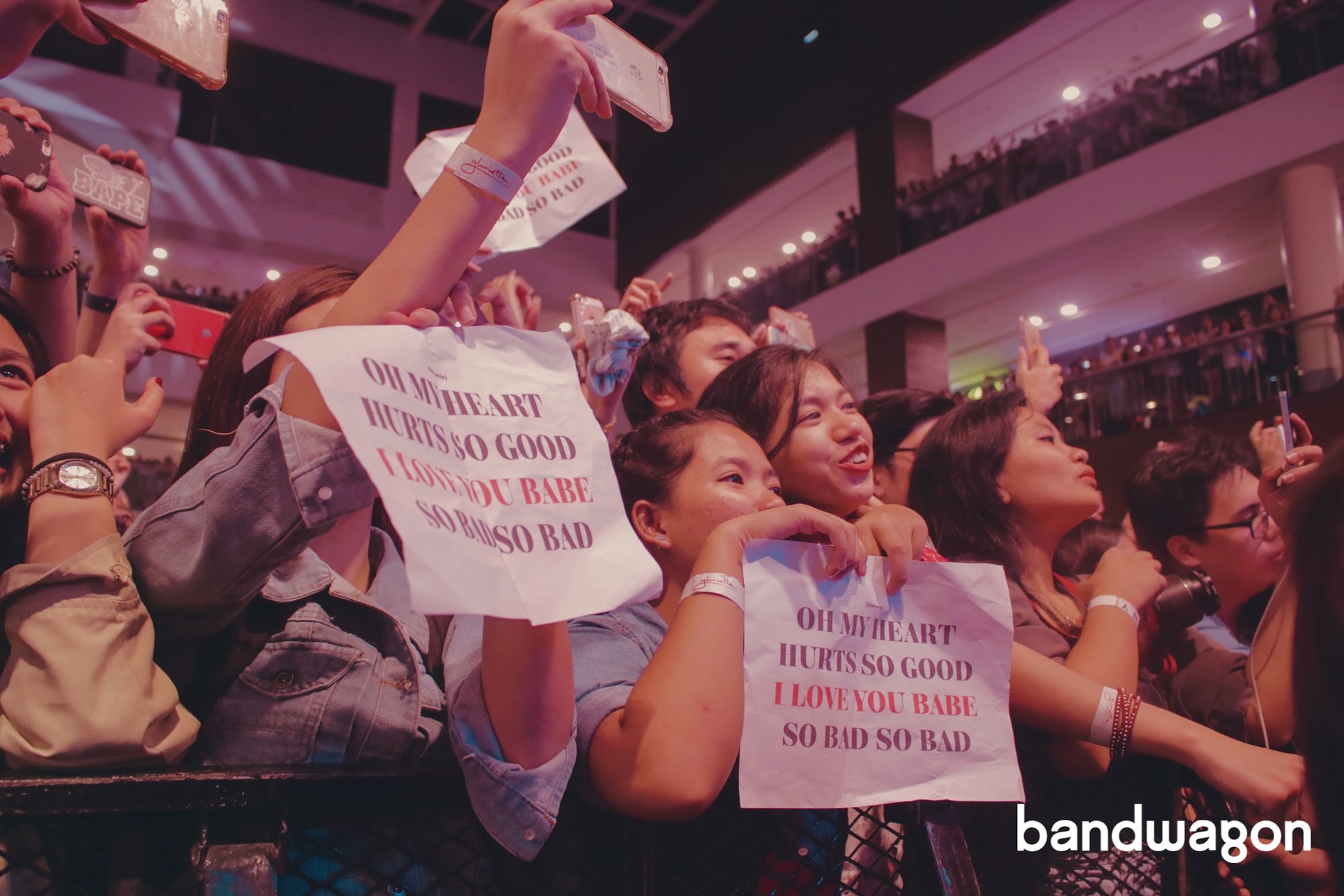 LANY ended their set with 'ILYSB' garnering the loudest sing-along from the crowd. Every day, the band tweaked the set list a bit to make each show different. In Greenbelt, they played 'Quit' and 'Walk Away' while at Trinoma they played the stripped version of 'ILYSB' before closing with "Super Far" 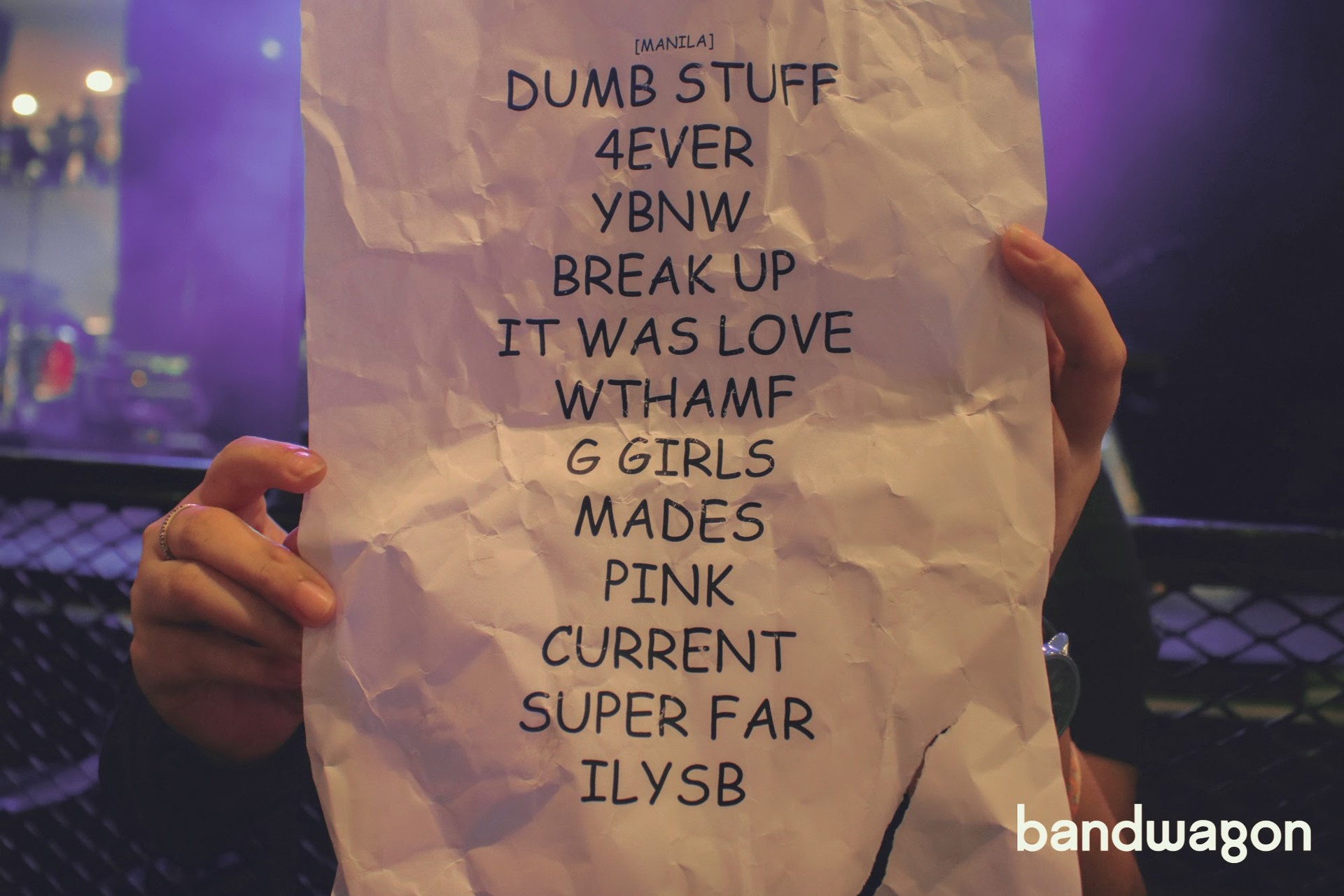 After their Saturday shows, LANY tweeted about how the fans’ dedication have blown them away: from the live audience turn-out to overflowing online support. Fans have shown how much they love LANY. In turn, Jake, Les and Paul were very appreciative of the warm reception from their smiles to the way they kept telling Manila they've been having the best time of their lives.

Without a doubt, the fans feel the same way and are already hoping that they fly back to Manila real soon.

Check out more photos from the event here: 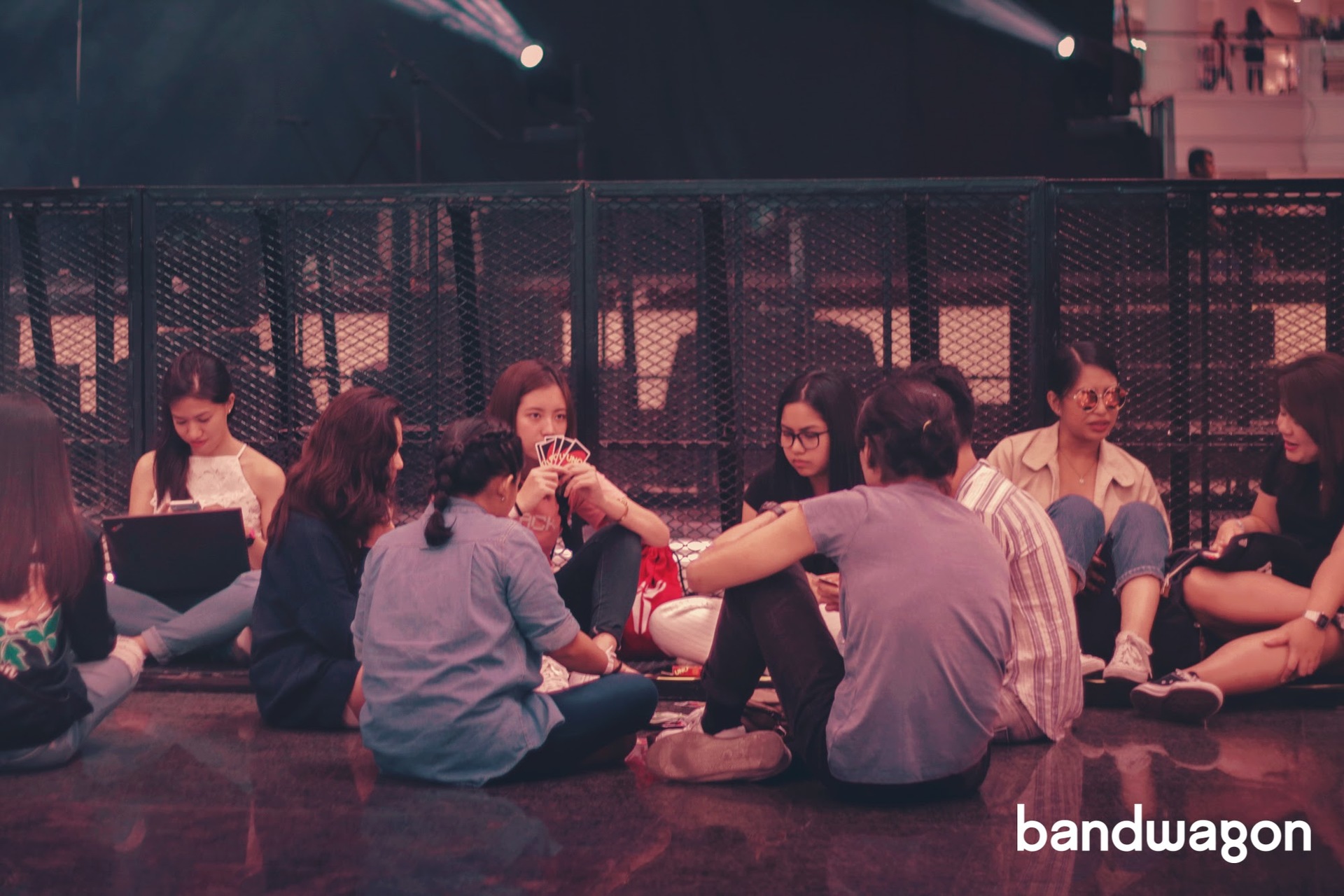 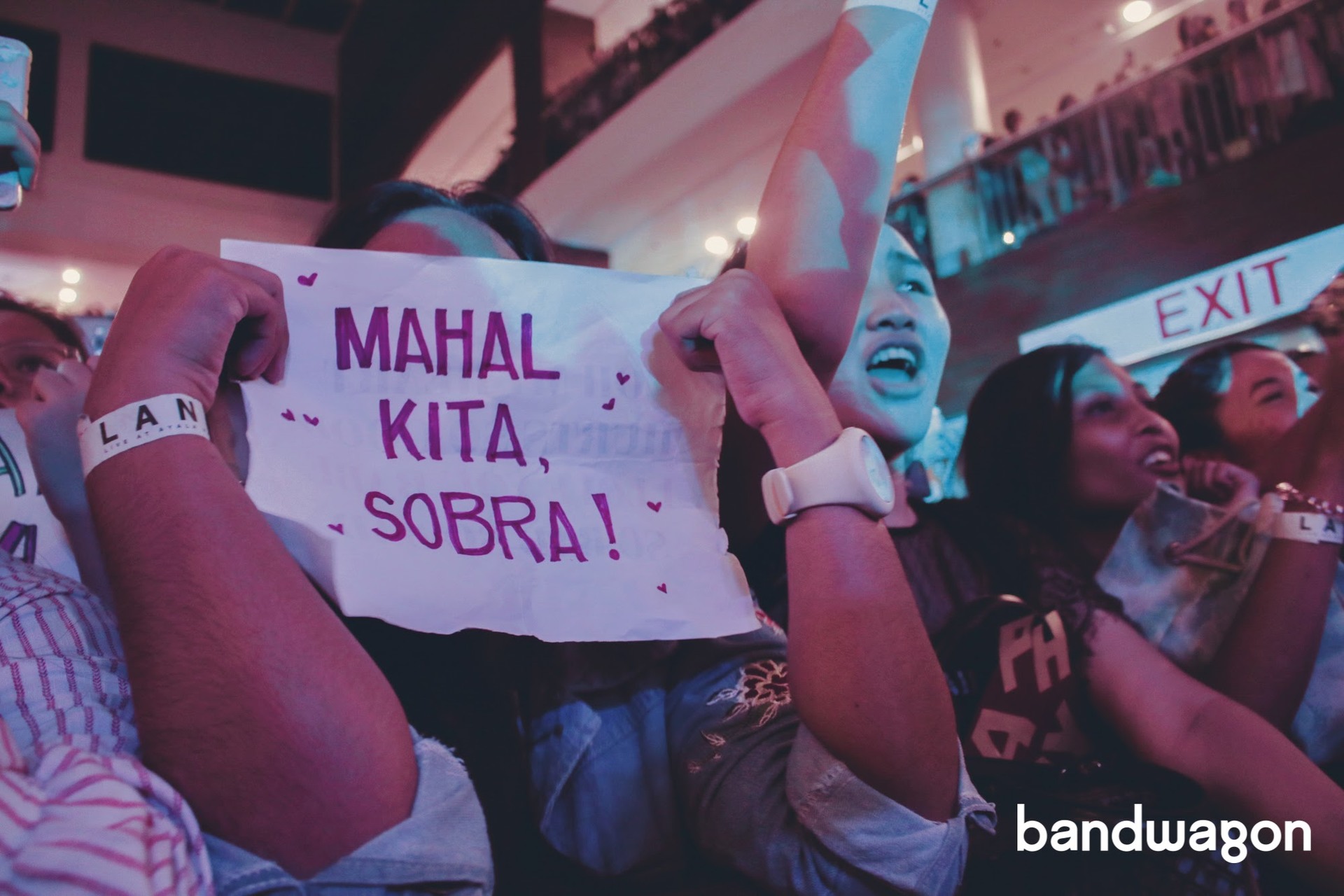 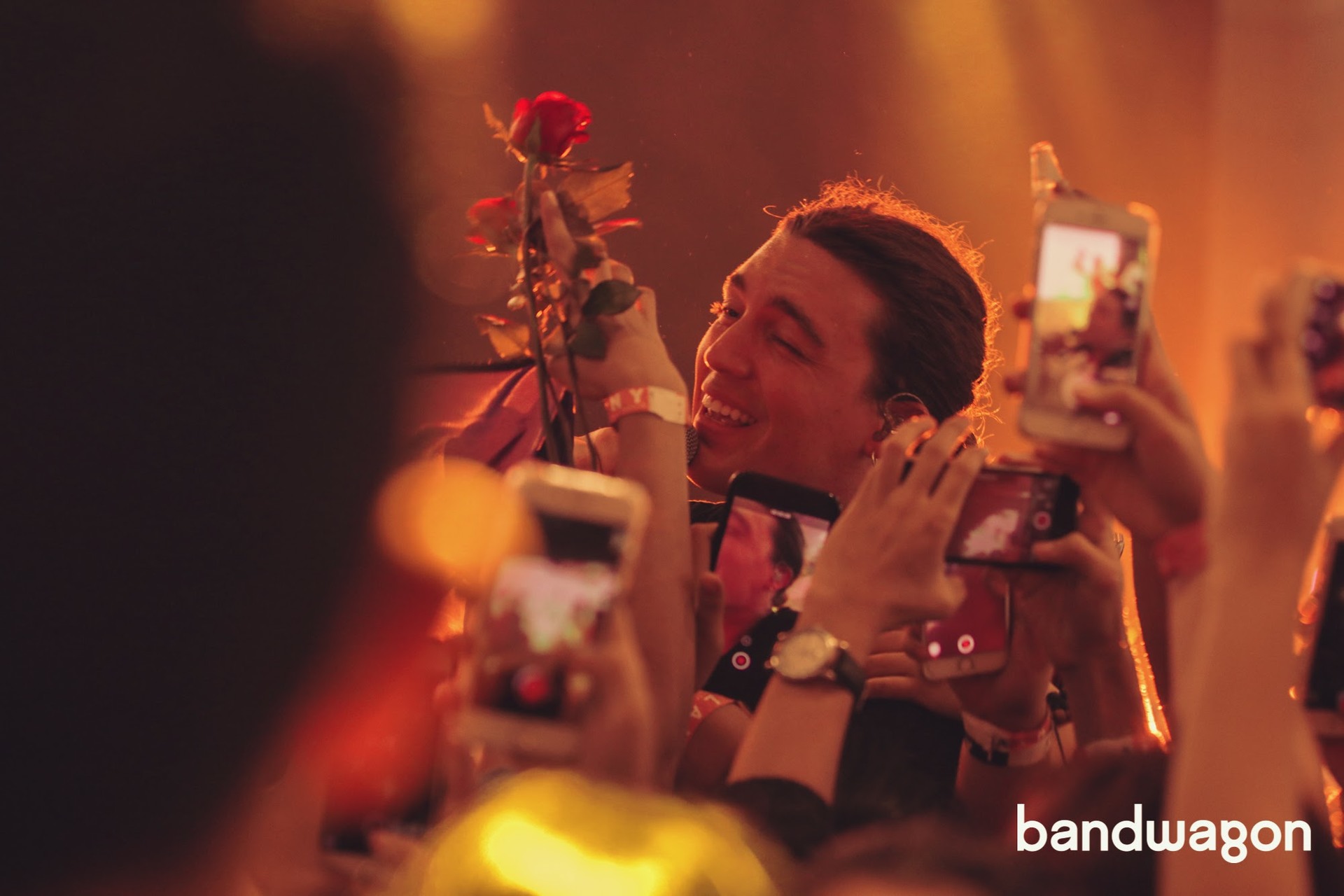 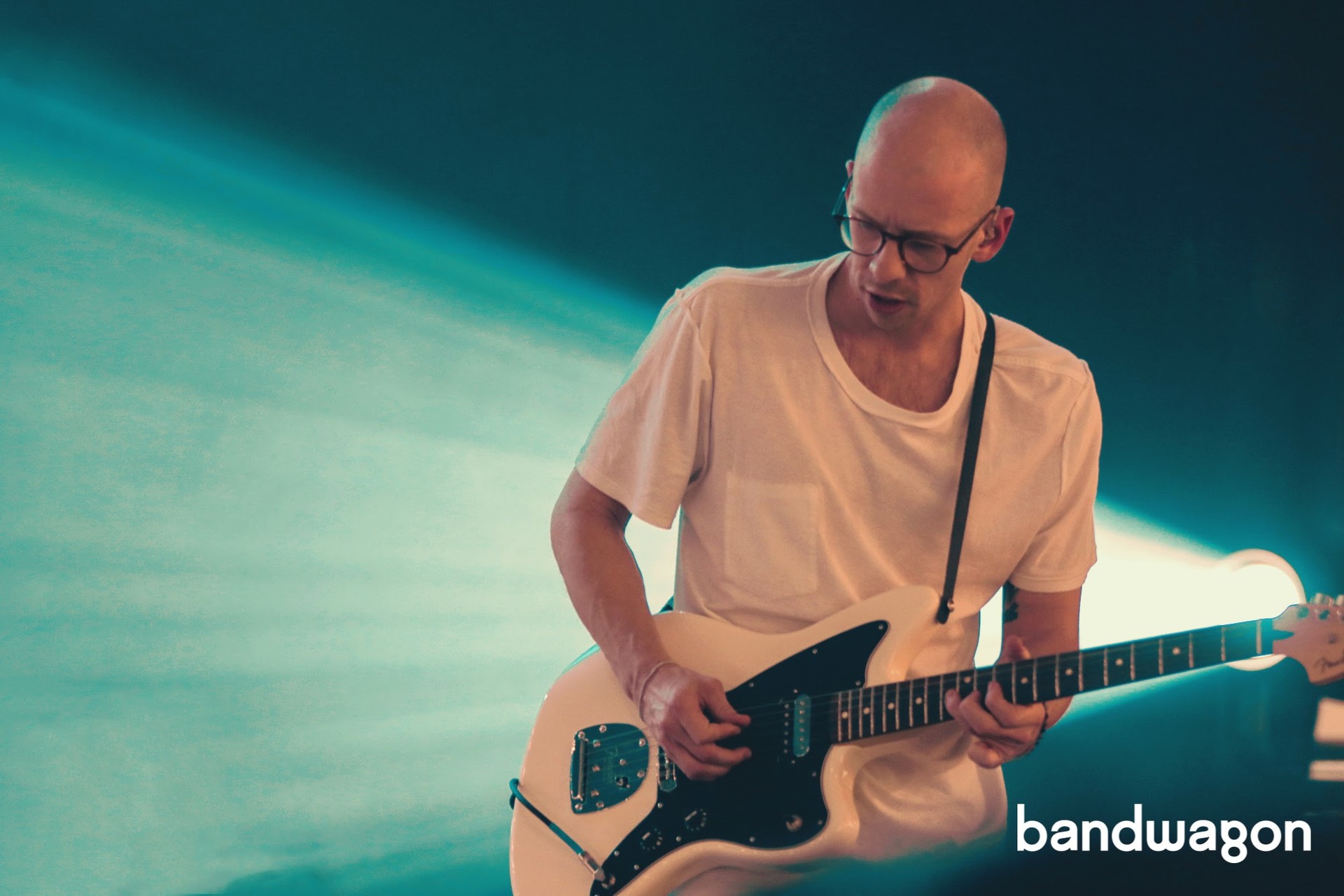 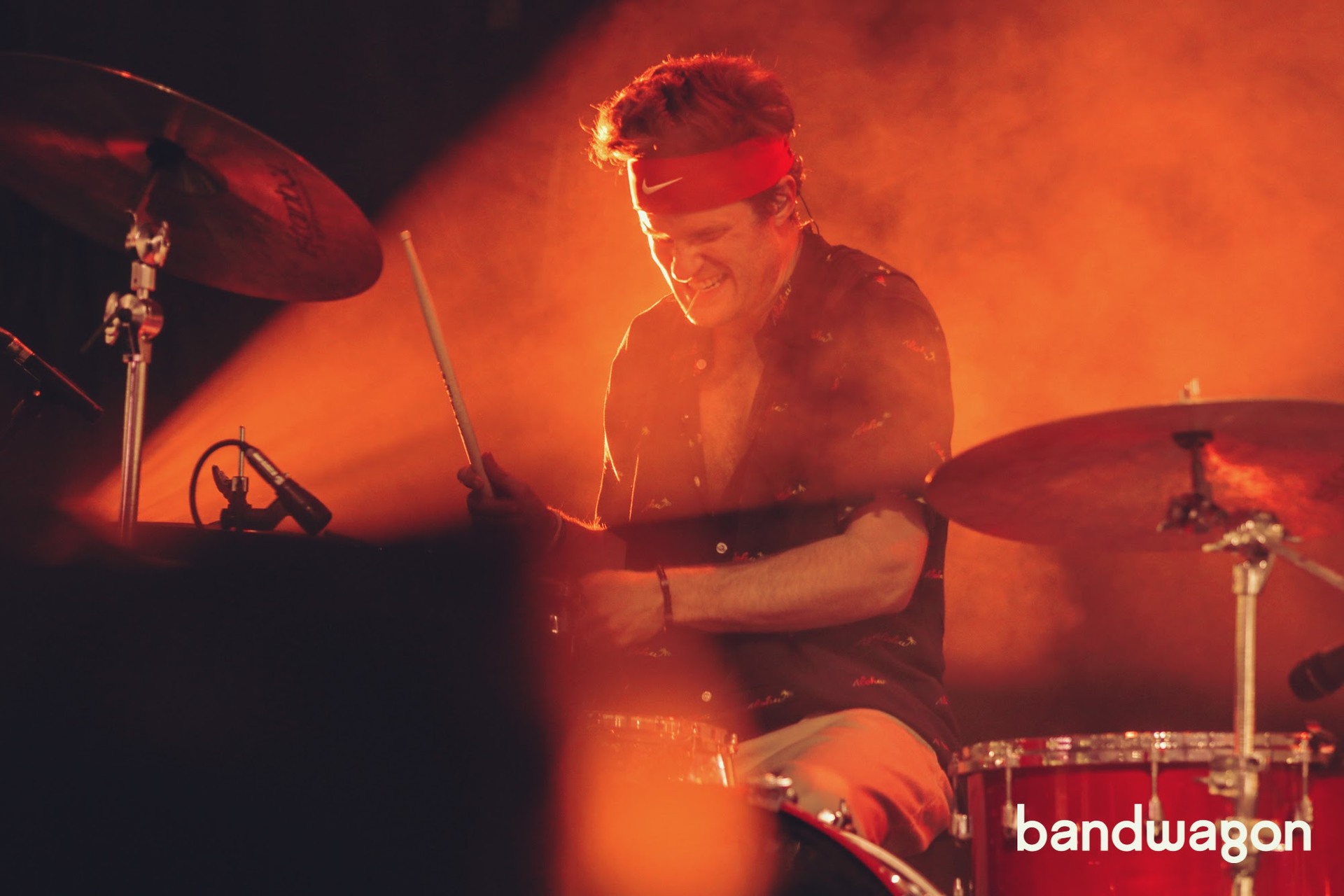 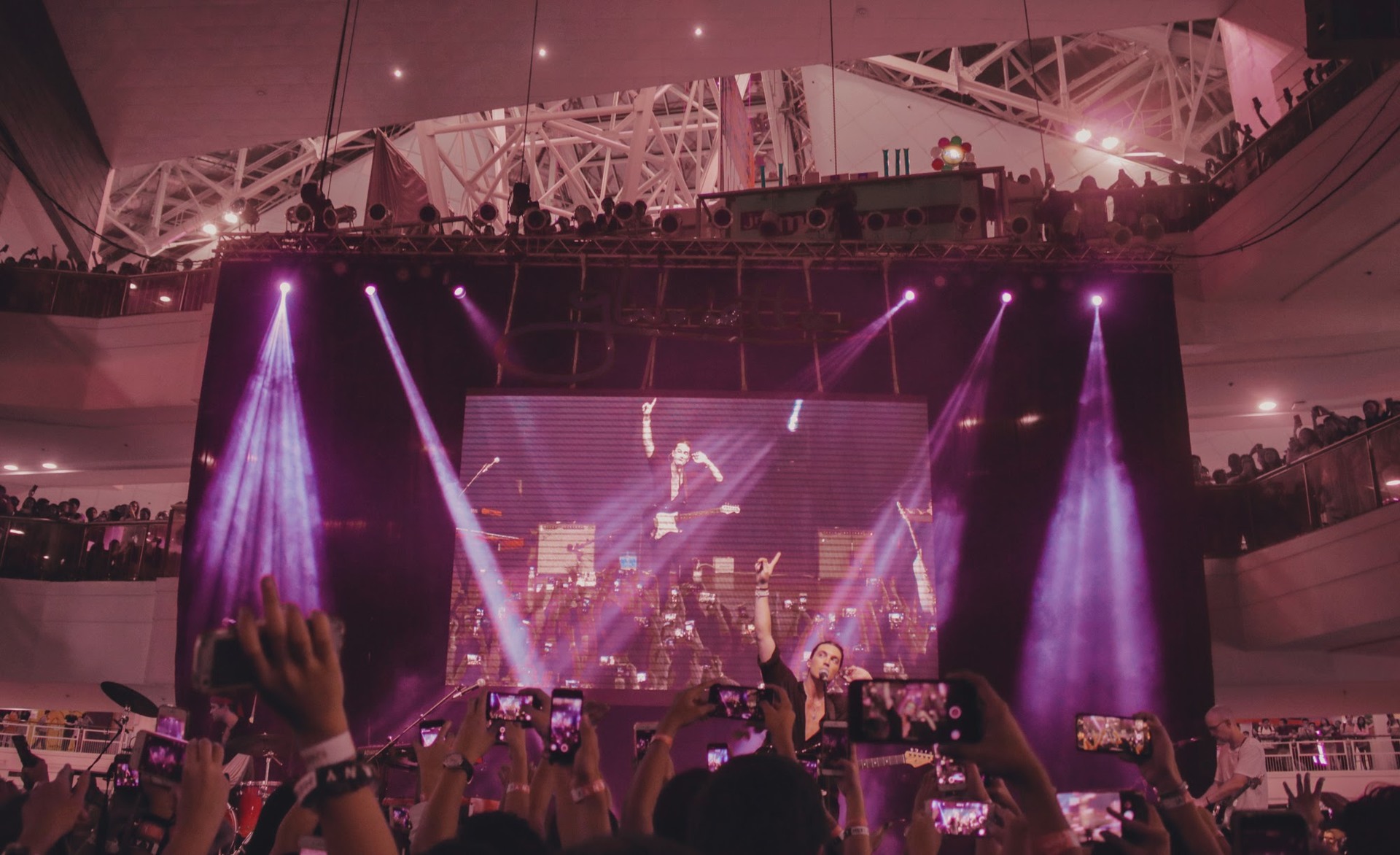 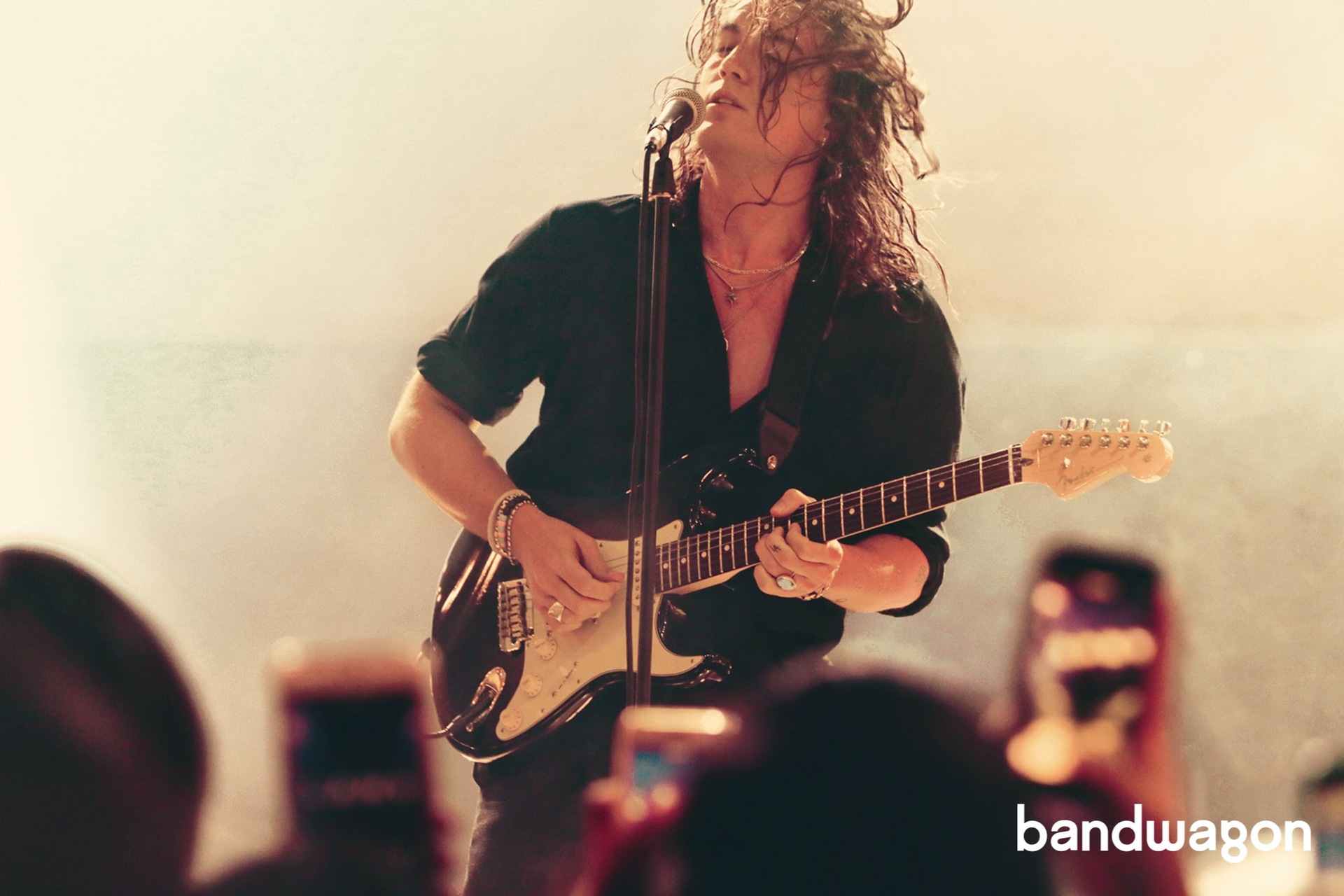 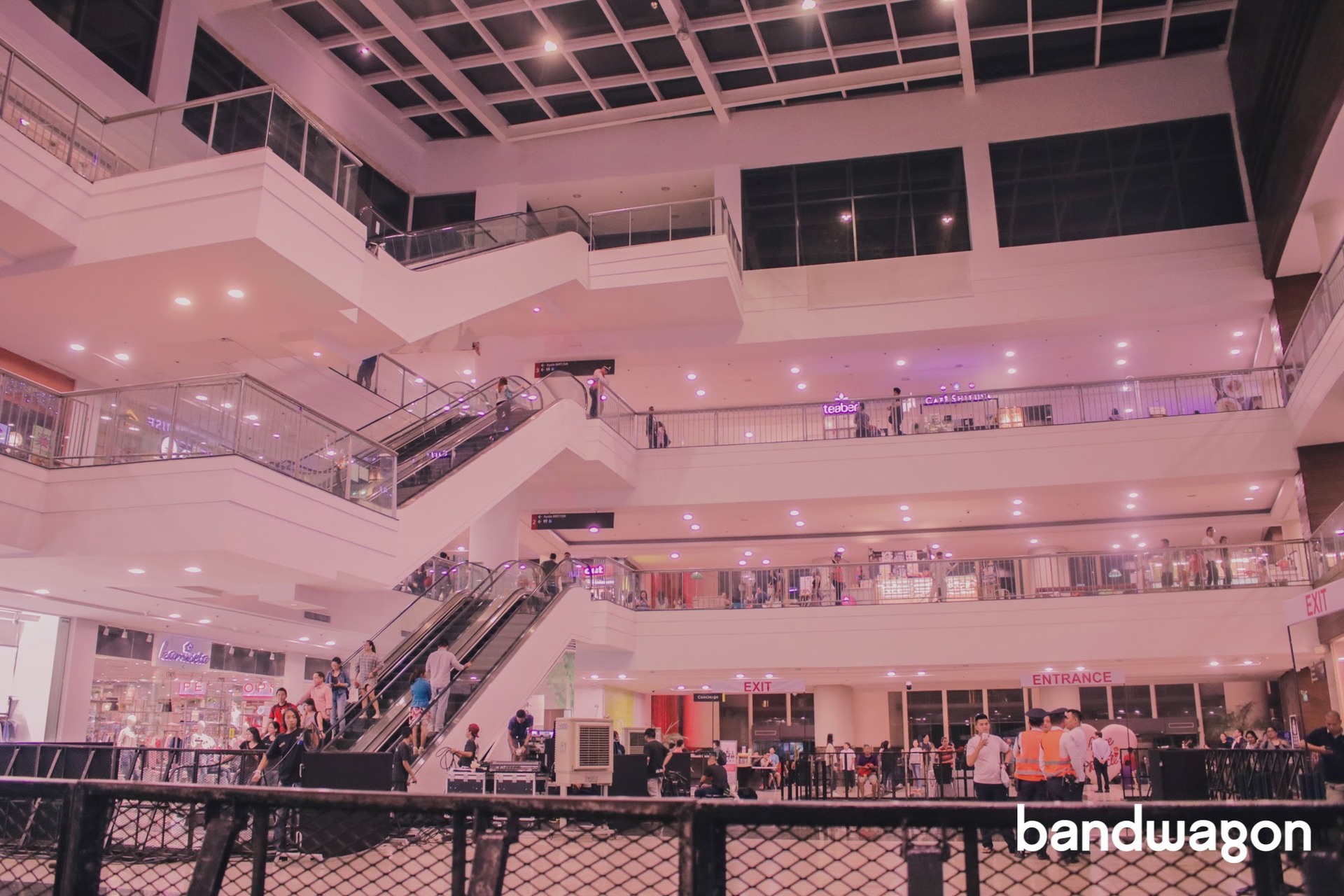 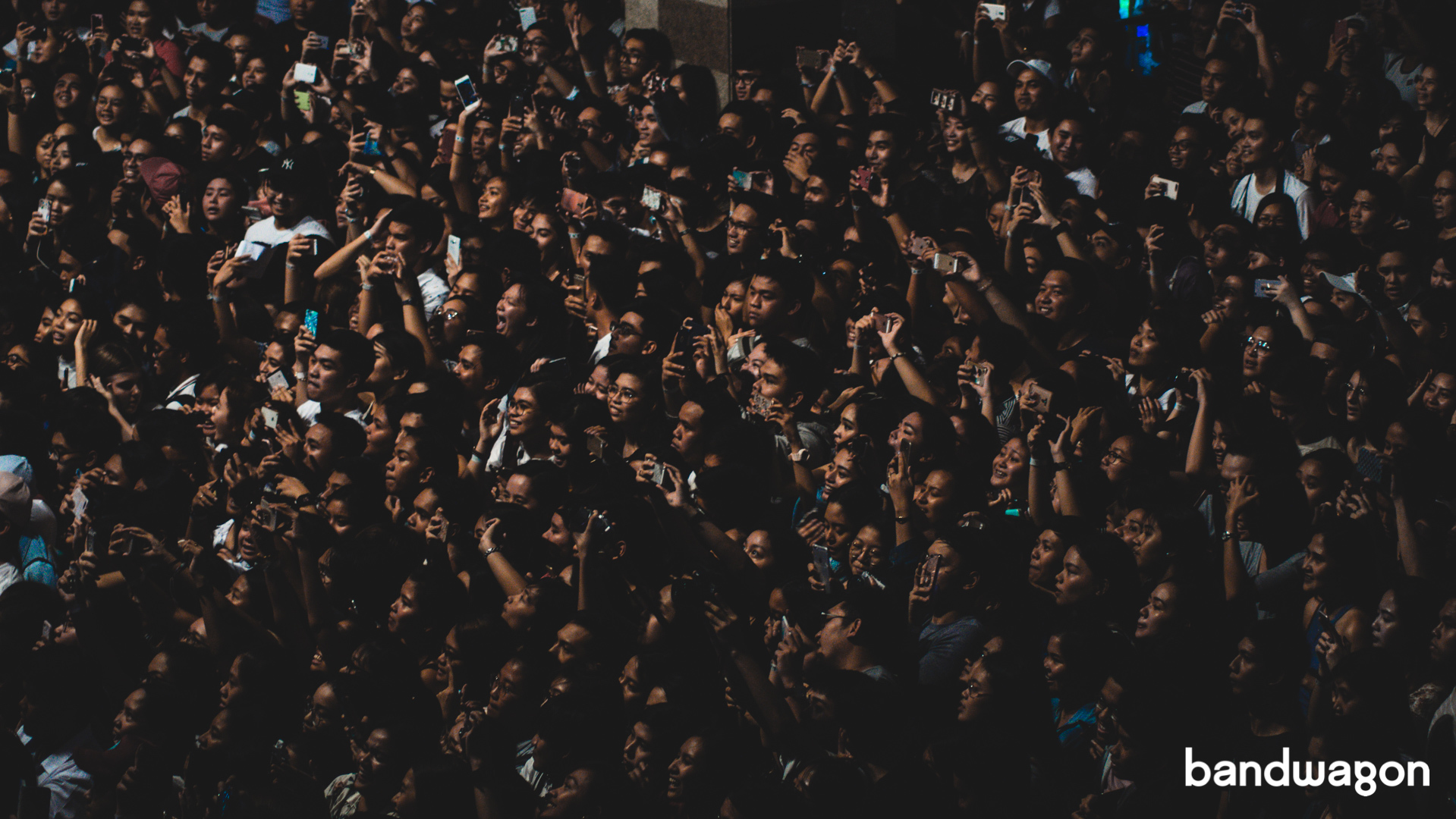 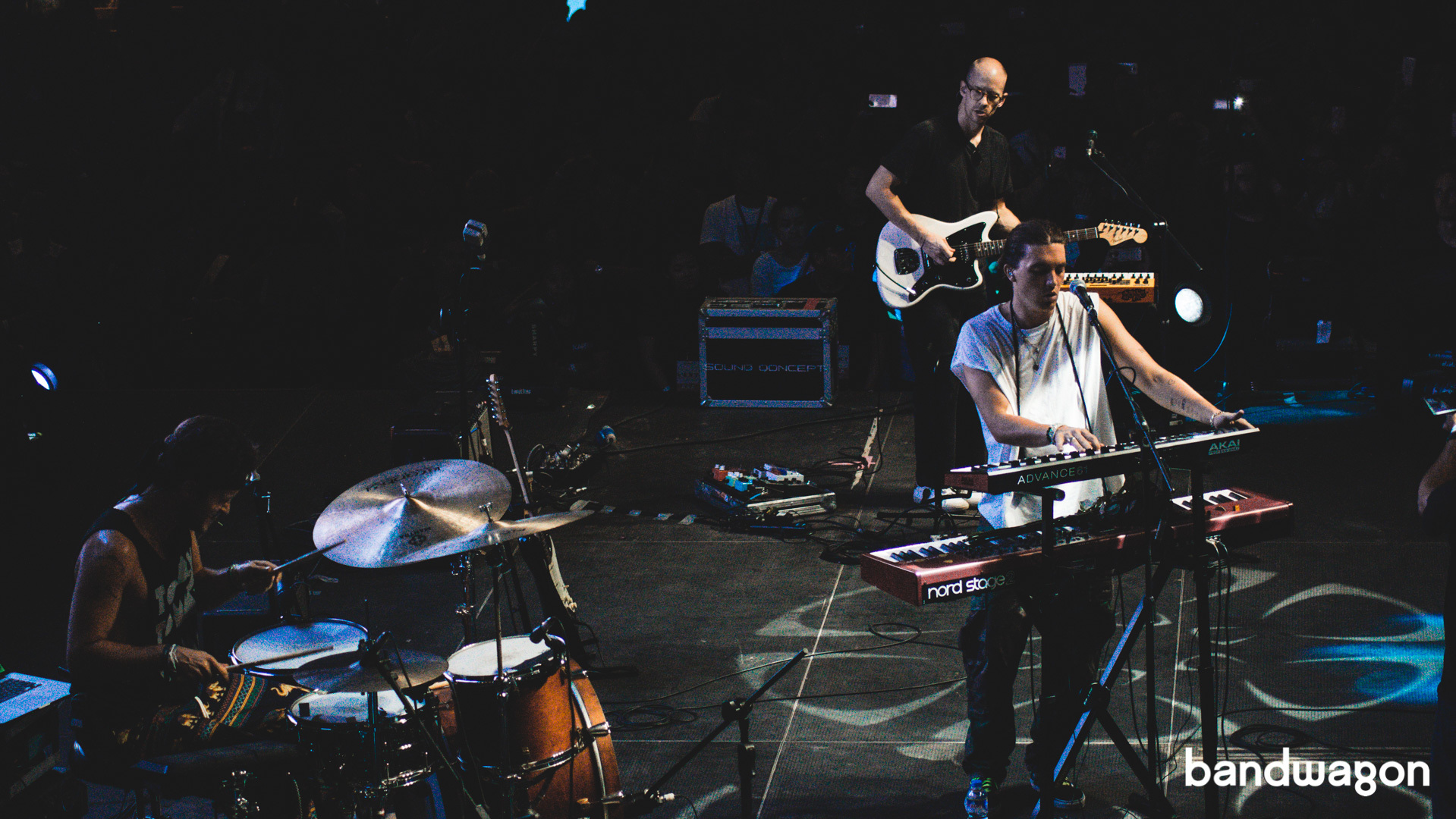 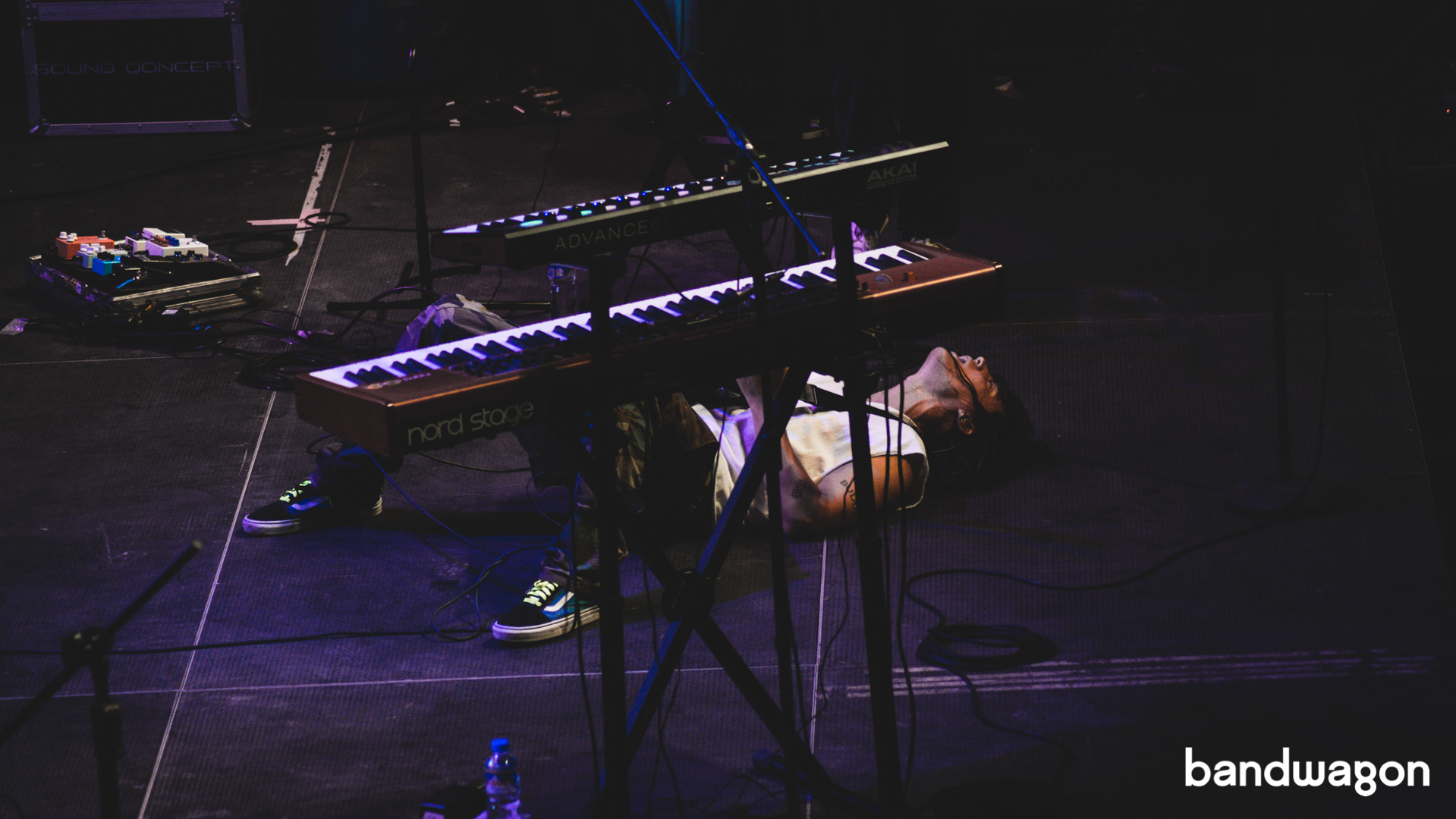 Watch Filipino fans welcome LANY back to Manila with an ILYSB sing-along:

#LANYLiveAtAyalaMalls is a Karpos Multimedia production.

LANY’s self-titled debut album is available in record stores throughout the Philippines via MCA Music. The new record is also available for digital purchase via Spinnr.ph and iTunes, as well as digital streaming on Spotify and Apple Music. Click here to listen.