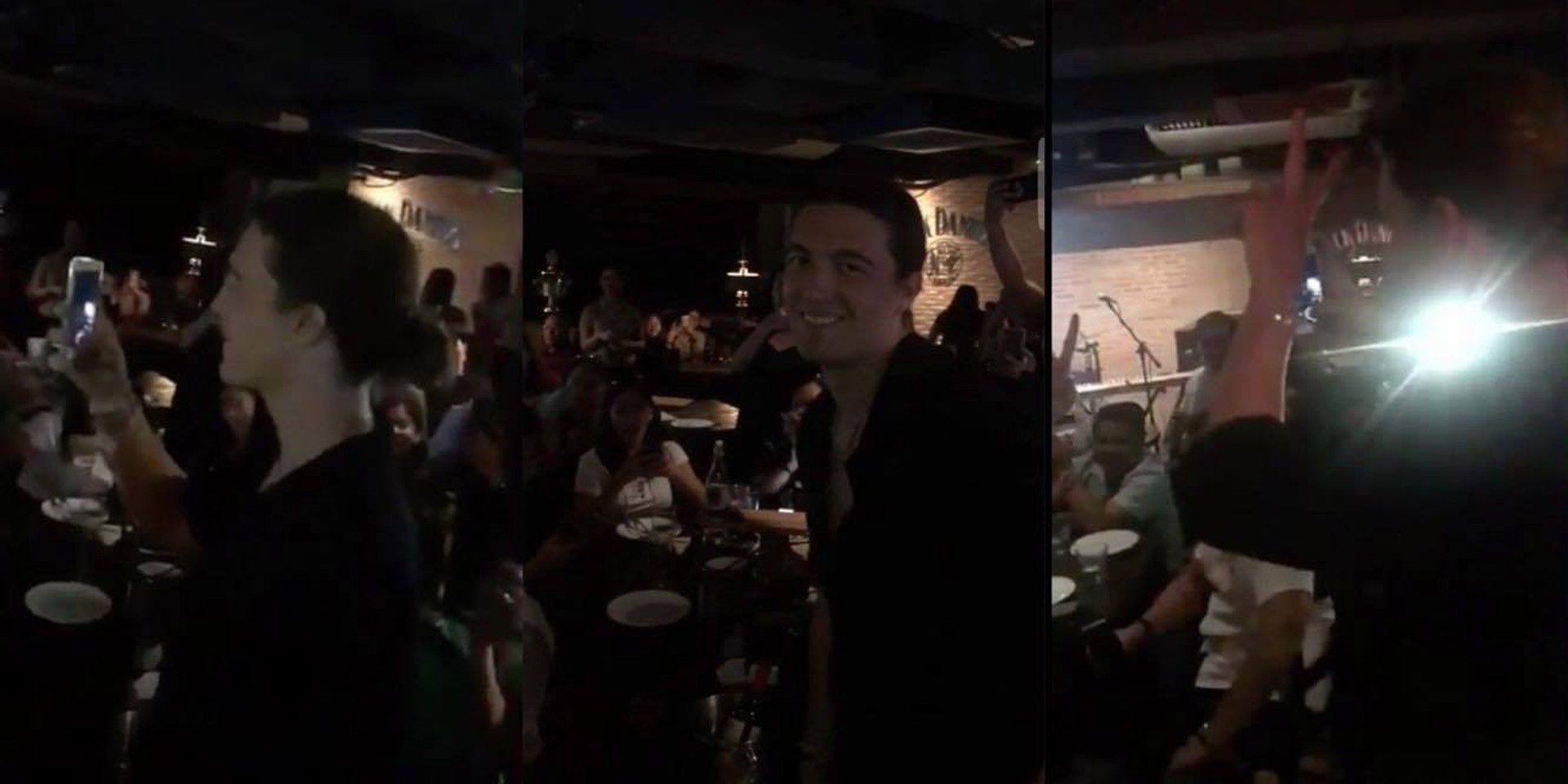 Fresh off their first-ever mall show (not just in Manila, but of their lives), the boys of LANY headed out to a local bar to chill out with their crew. In an Instagram story shared by the band's manager, a singer-songwriter covers LANY's best known track, ILYSB on acoustic guitar, while the crowd enthusiastically sings along (and asks for selfies). The clip shows frontman Paul Jason Klein documenting the moment.

This looks so fun!! pic.twitter.com/0UOfsuSy6N

LANY are back in Manila this weekend (months after their massive Wanderland 2017 performance) at the following Ayala Malls: 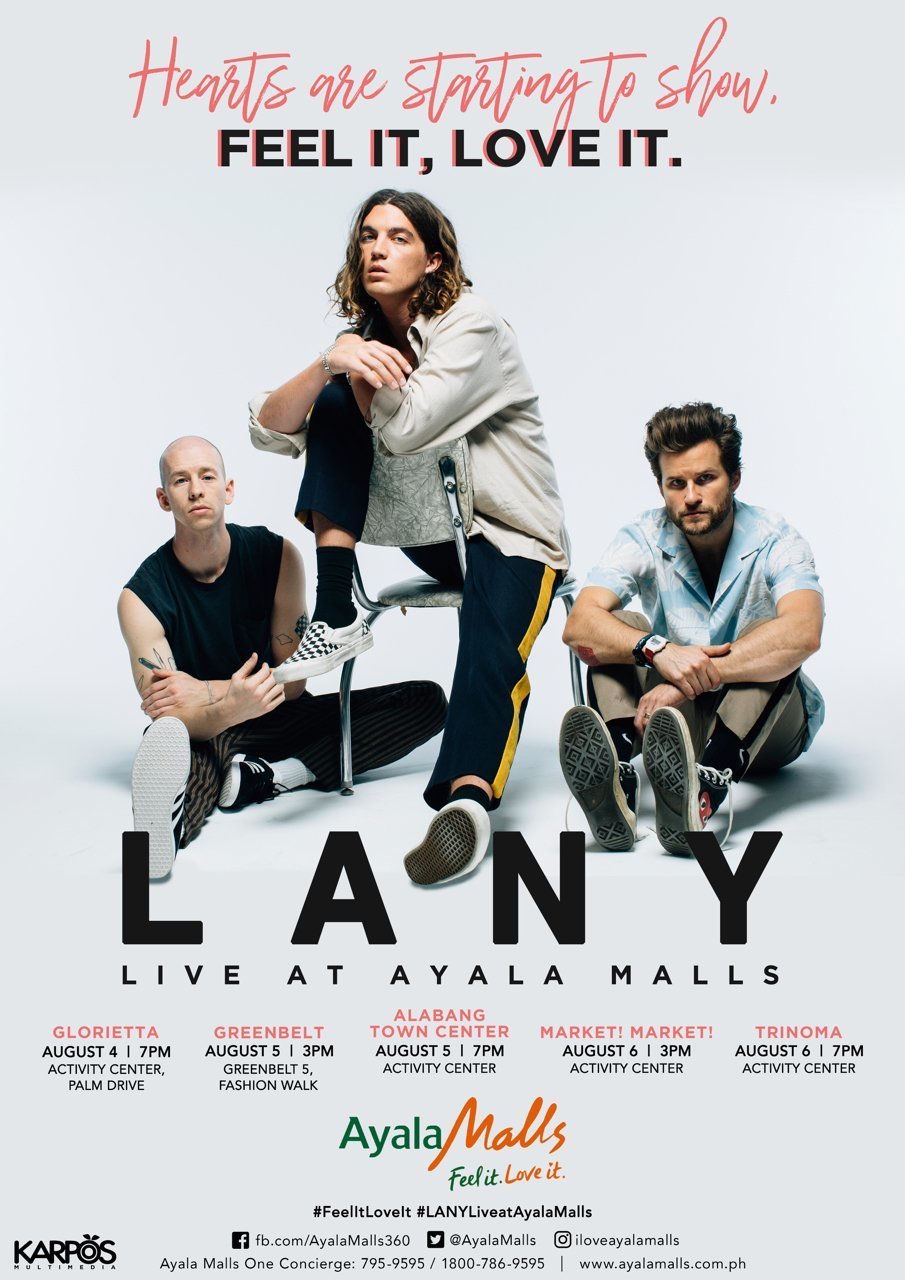 #LANYLiveAtAyalaMalls is a Karpos Multimedia production.