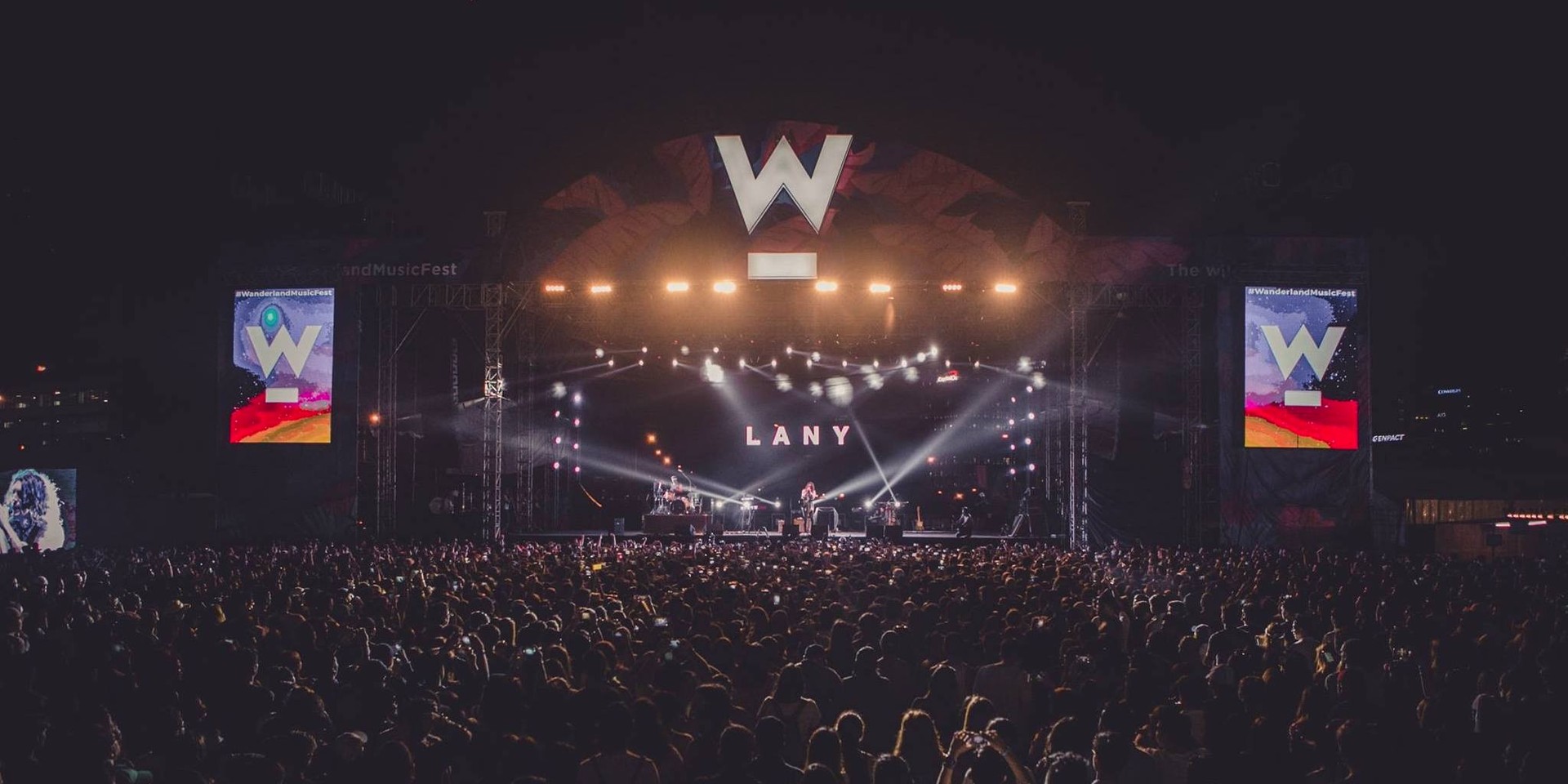 In celebration of Wanderland Music & Arts Festival's 5th birthday (the first edition happened on this day, May 18 in 2013), Karpos Multimedia has released the official aftermovie of Wanderland Jungle.