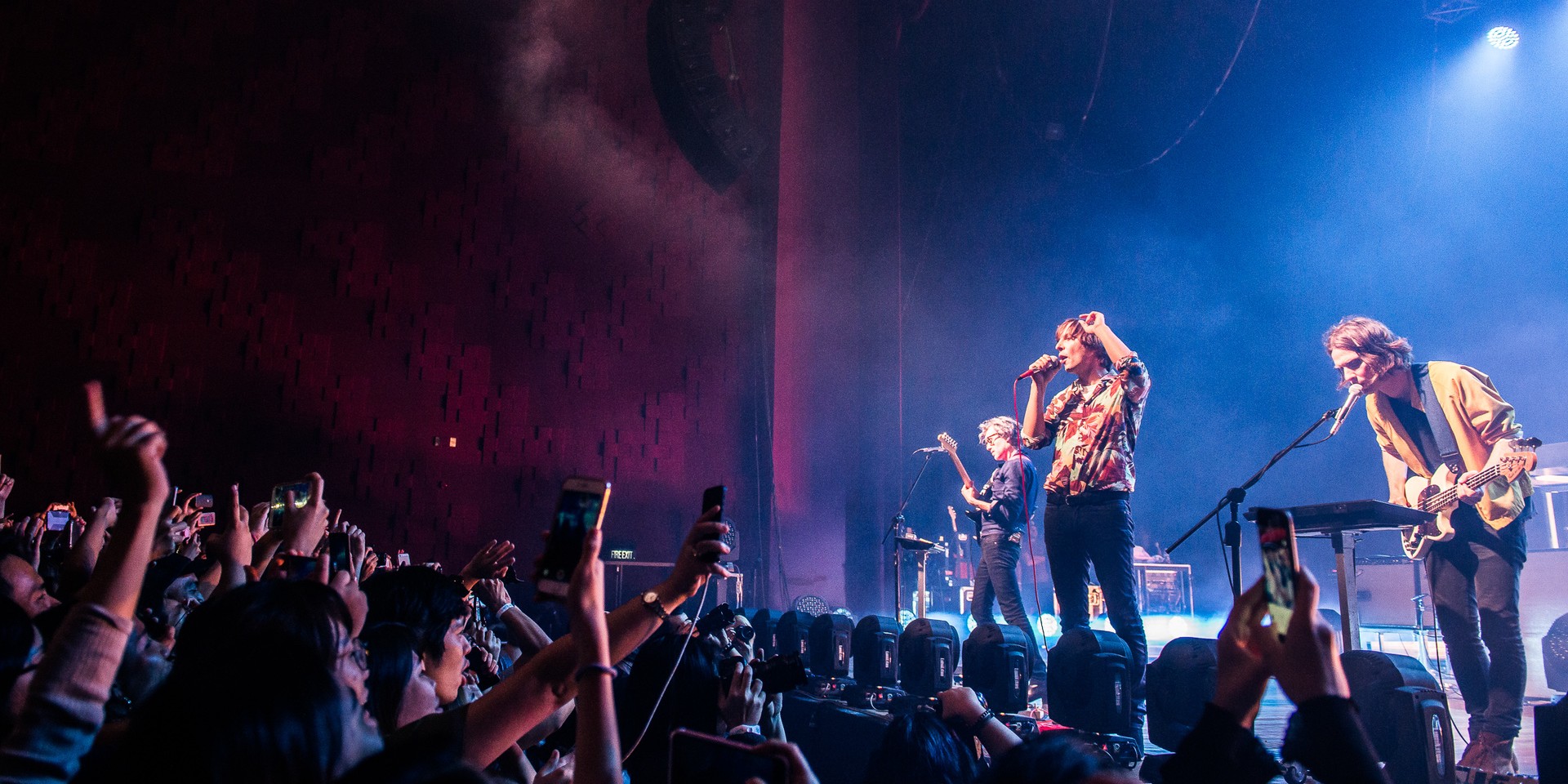 Thomas Mars, Christian Mazzalai, Deck D'arcy, and Laurent Brancowitz have collaborated with British music journalist Laura Snapes to give fans an oral history of the band's 30 years of friendship and music.

Snapes revealed the news via Twitter, sharing how much she enjoyed writing about the band's musical journey – from "meeting as children... to the four erudite synth sybarites you know today".

It covers *everything*: from literally meeting as children to being extremely grubby students in Paris, being "les petits" of the French touch right on through to the four erudite synth sybarites you know today. I really hope you enjoy reading it as much as I enjoyed writing it.

The book's publication also coincides with the 20th birthday of Phoenix's debut album, United, along with the 10th anniversary of their Grammy-winning record, Wolfgang Amadeus Phoenix. The band dedicates the book to their dear friend and collaborator, the late Philippe Zdar.

Lighting Director of Phoenix, The Strokes, and Gesaffelstein talks "creating precise atmospheres" through color and light

Described as a "superfan's chronicle of the evolution of a band," Phoenix: Liberté, Égalité, Phoenix! is now available via Rizzoli. Order the book here.