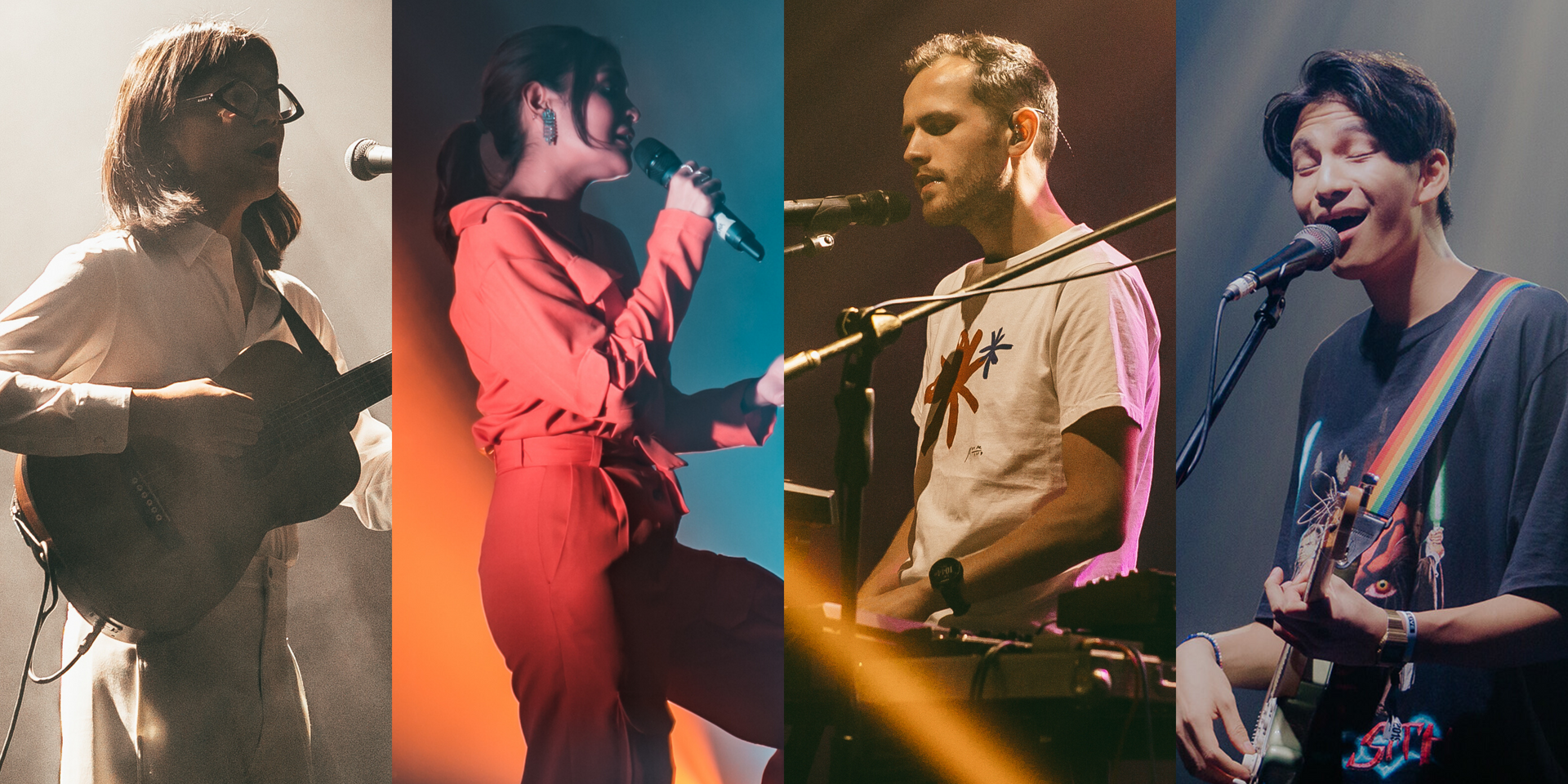 It's been another solid year of concerts and live music, and we all have to thank Karpos Multimedia for a huge part of it.

For the second year in a row, the local concert production outfit mounted its back-to-back artist series Karpos Live to bring more joy to the Filipino music community. With the likes of Unique and Jordan Rakei, Phum Viphurit and IV of Spades, Munimuni and The Japanese House sharing the stage for one night, it's no wonder fans continue to rally together for more.

Look back at the awesomeness that Karpos Live brought us below. 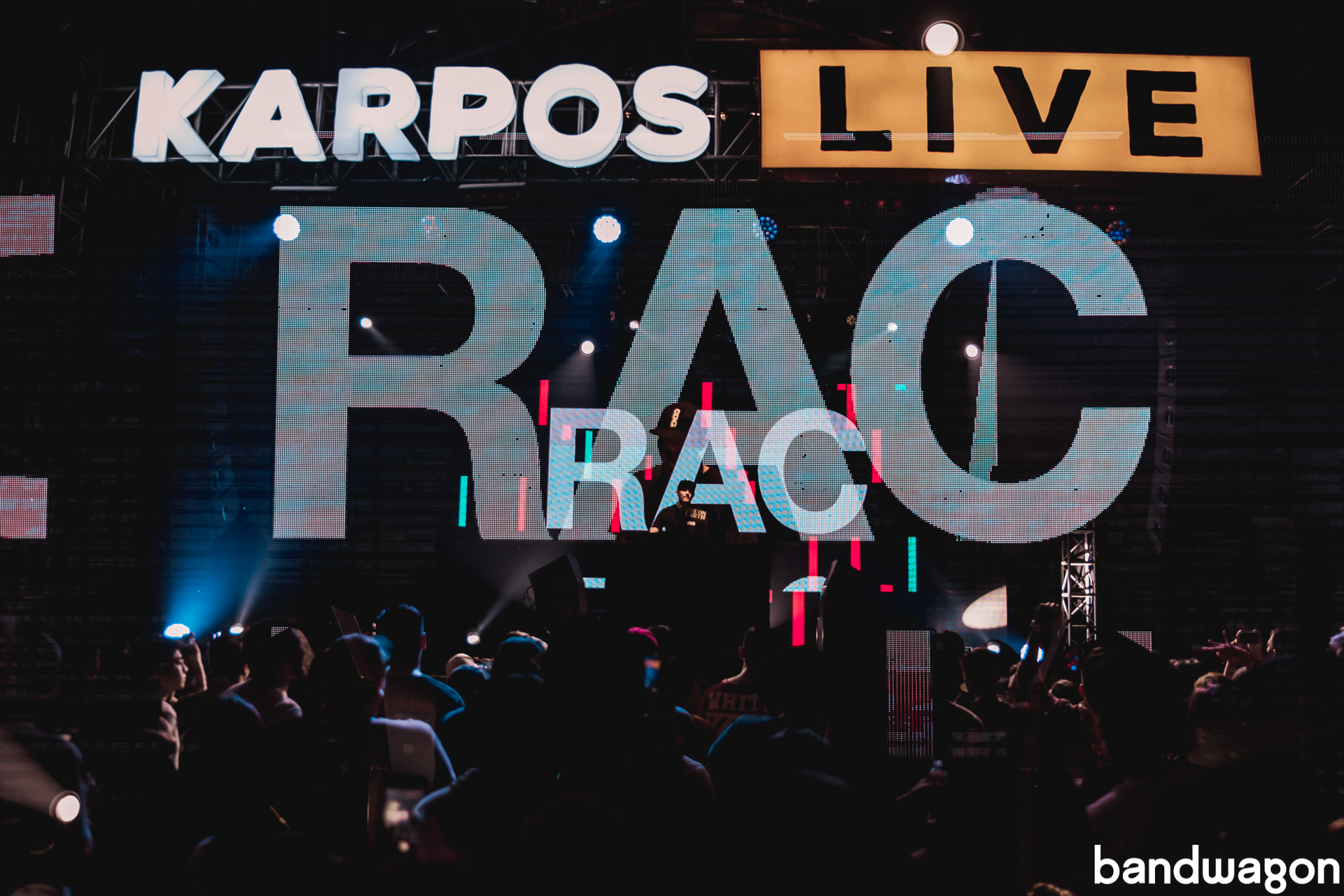 CRWN (a.k.a. She’s Only Sixteen’s tambolista, King Puentespina) conjured a soundscape that was, at once, lush and cosmic. “Let’s vibe out,” he said, playing a set with textures as smooth as velvet and a flow that was irresistible to move along to.

The Grammy-winning collective’s founder, RAC a.k.a.André Allen Anjos, drew from his arsenal of remixes and electropop originals for an ecstatic and nostalgic set that went on until it was a few minutes shy of midnight. 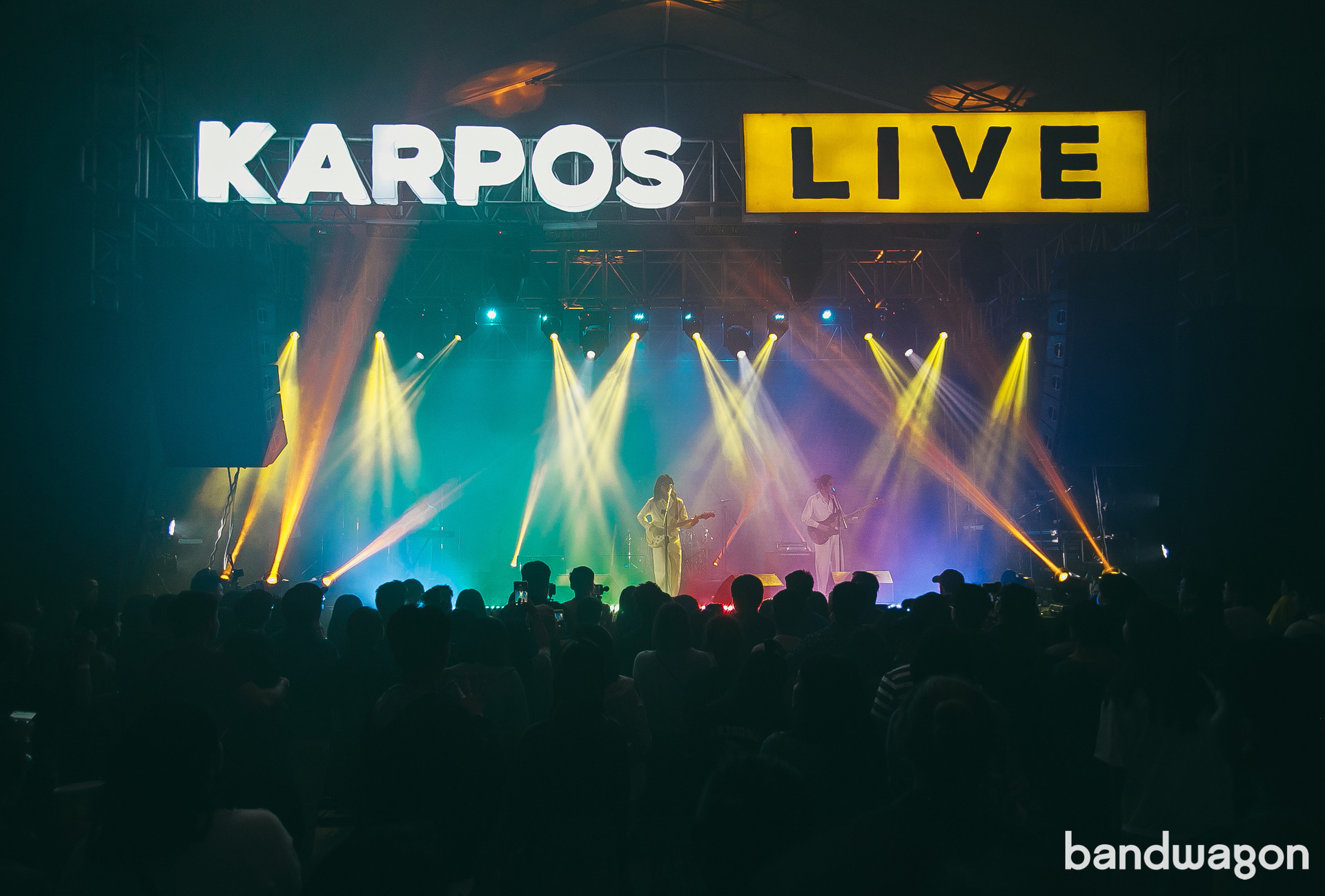 When Unique took the stage, he didn’t waste any time and went ahead with a crowd favorite: the tender, well-loved ballad ‘Mundo’ from his IV of Spades days. “Sa'n darating ang mga salita na nanggagaling sa aming dalawa?”, he began, bathed in the warm spotlight by his lonesome.

Jordan Rakei, in his return to our islands, kept the crowd transfixed with his gentle croon, but the grooves and beats spread through the intimate venue like wildfire, just like his song. 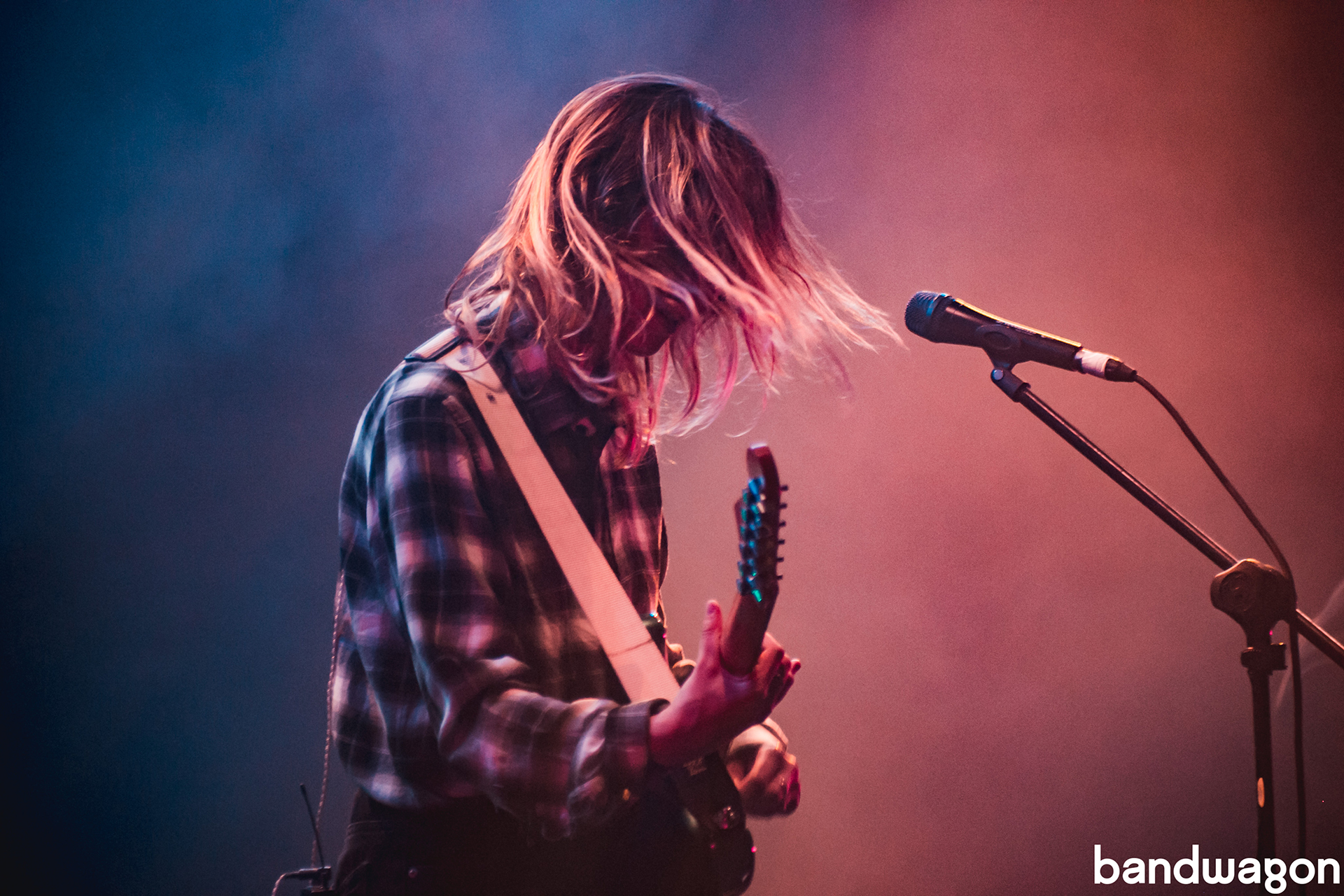 For the first time ever, English indie pop singer-songwriter The Japanese House and 'Kalachuchi' quintet Munimuni played back-to-back sets that left Manila fans swooning and sighing along to their original hits. It was a show that summoned phones and cameras into the air as the audience attempted to capture every moment of it—from Ourselves the Elves' opening performance, Karpos Live alum Clara Benin joining Munimuni onstage, to The Japanese Breakfast closing the show with 'Clean.' 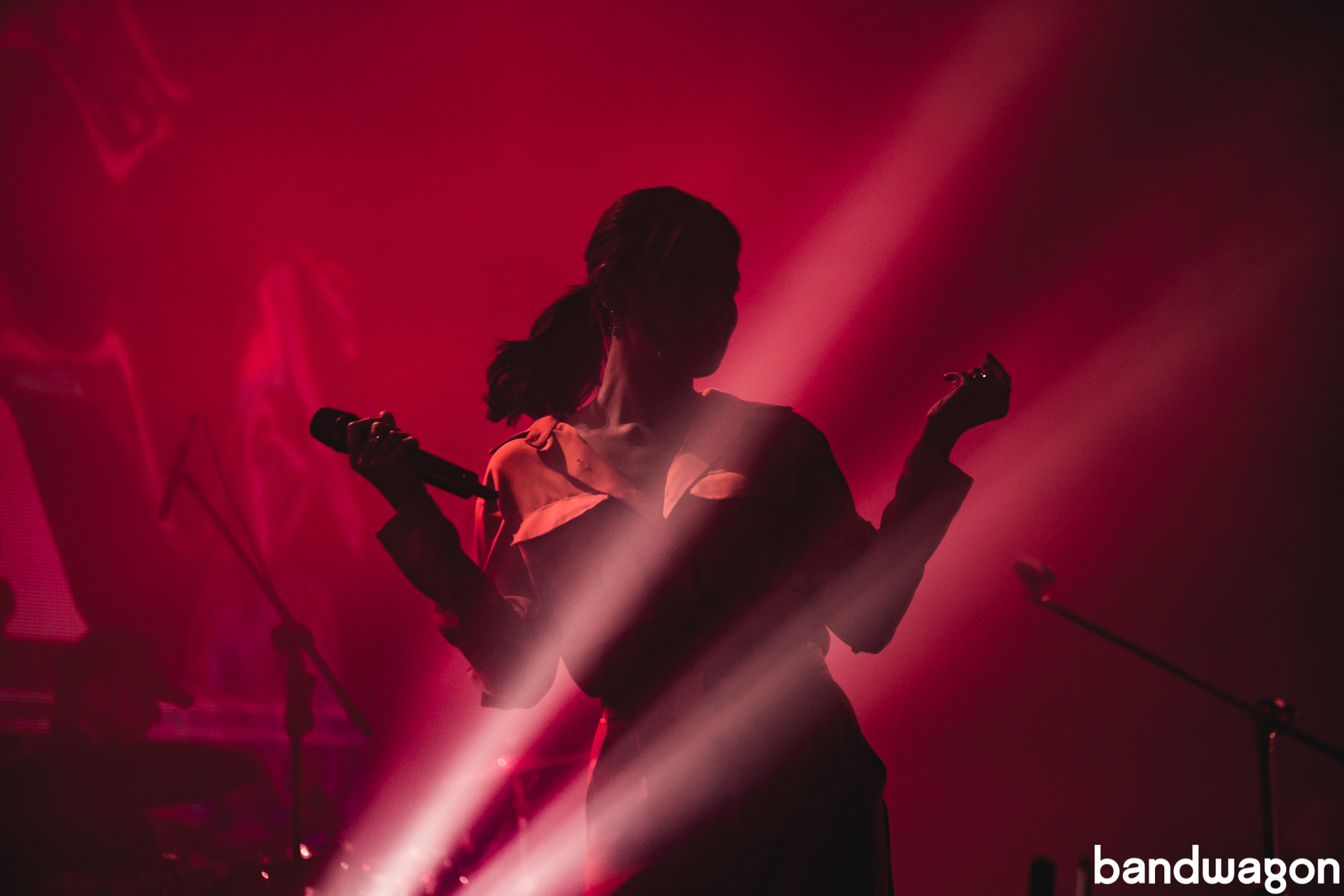 Even after the busy schedules the featured acts faced before landing on the Kapos Live stage, Kiana Valenciano and Jeremy Zucker both fueled the intense energies of the crowd.

It was a fun night, to say the least, with Valenciano making everyone feel seen as she reached out to her adoring fans from atop of speakers. The 'All the Kids are Depressed' artist on the other hand captured the hearts of his audience, keeping smiles on their faces throughout the evening. 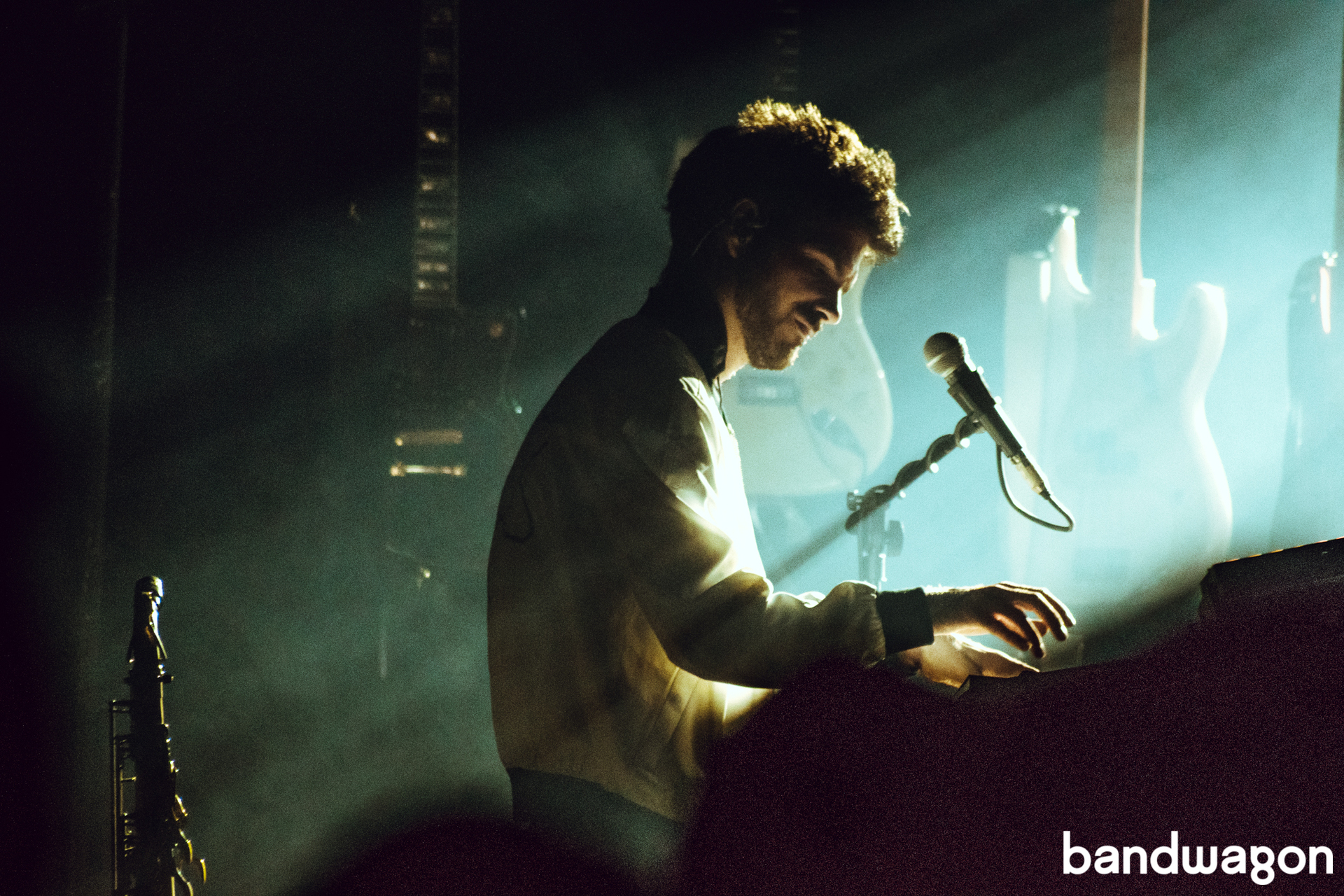 ADOY's stunning performance, backed by their gorgeous visuals, reigned over the Vertis Tent stage. Fans poured into the venue, filling up every inch of it by the middle of the Wanderland Magic 2019 alum's set.

Anticipation filled the air as the stage transformed into a live music lab for FKJ. A line of guitars were hung hung behind him, making it easy for the French producer to reach for his next axe and play a continuous set. He then closed out the night by bringing out ((( O ))) to his side. 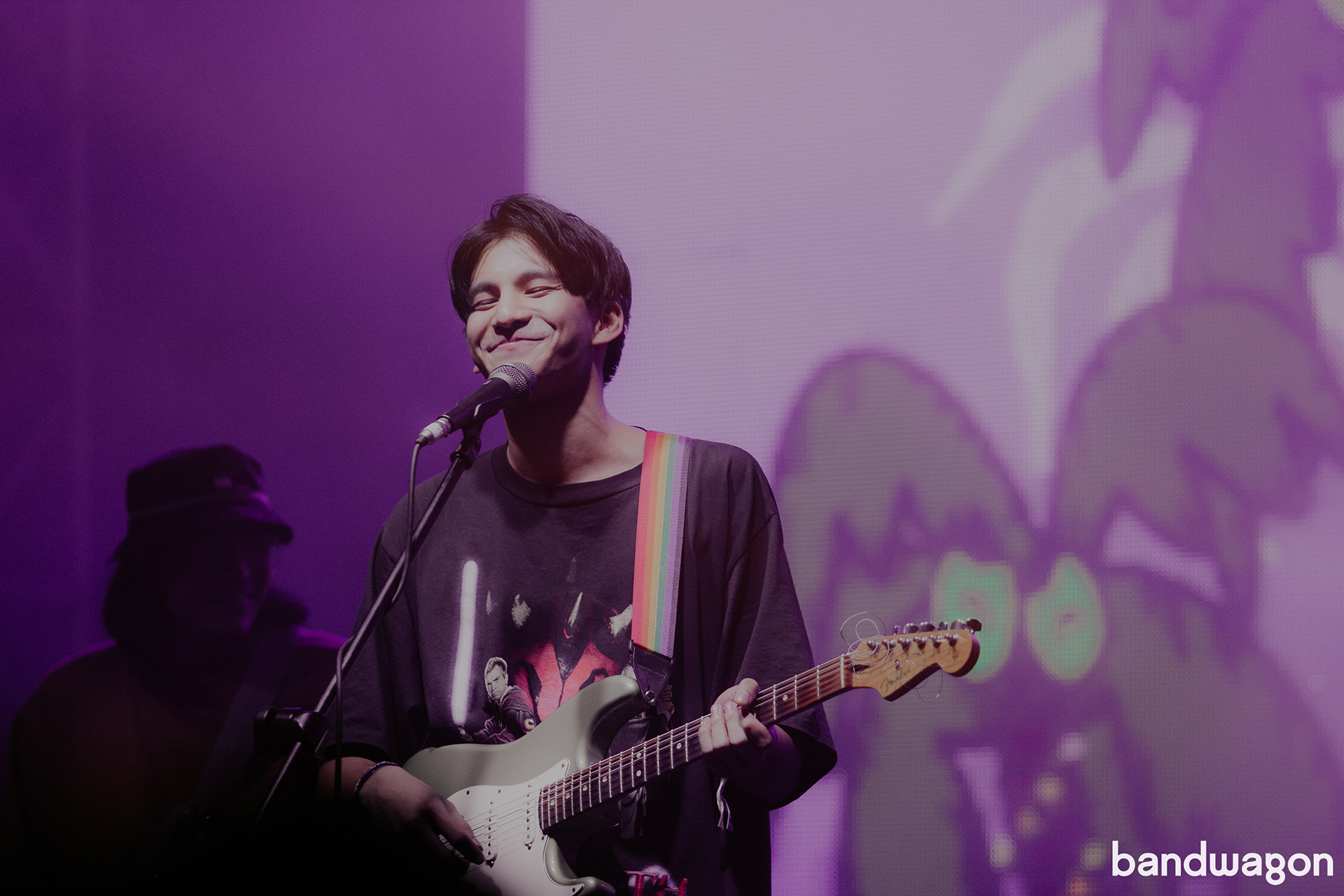 IV Of Spades played an entire set of crowd favorites that brought sweet shadows to life against the stunning lights and visuals the band never fail to deliver.

Fresh off his performance at the Maho Rasop Festival in Bangkok, Phum Viphurit returned to Manila to get his fans swooning once more, but this time around to new tracks off his latest EP Bangkok Balter Club.