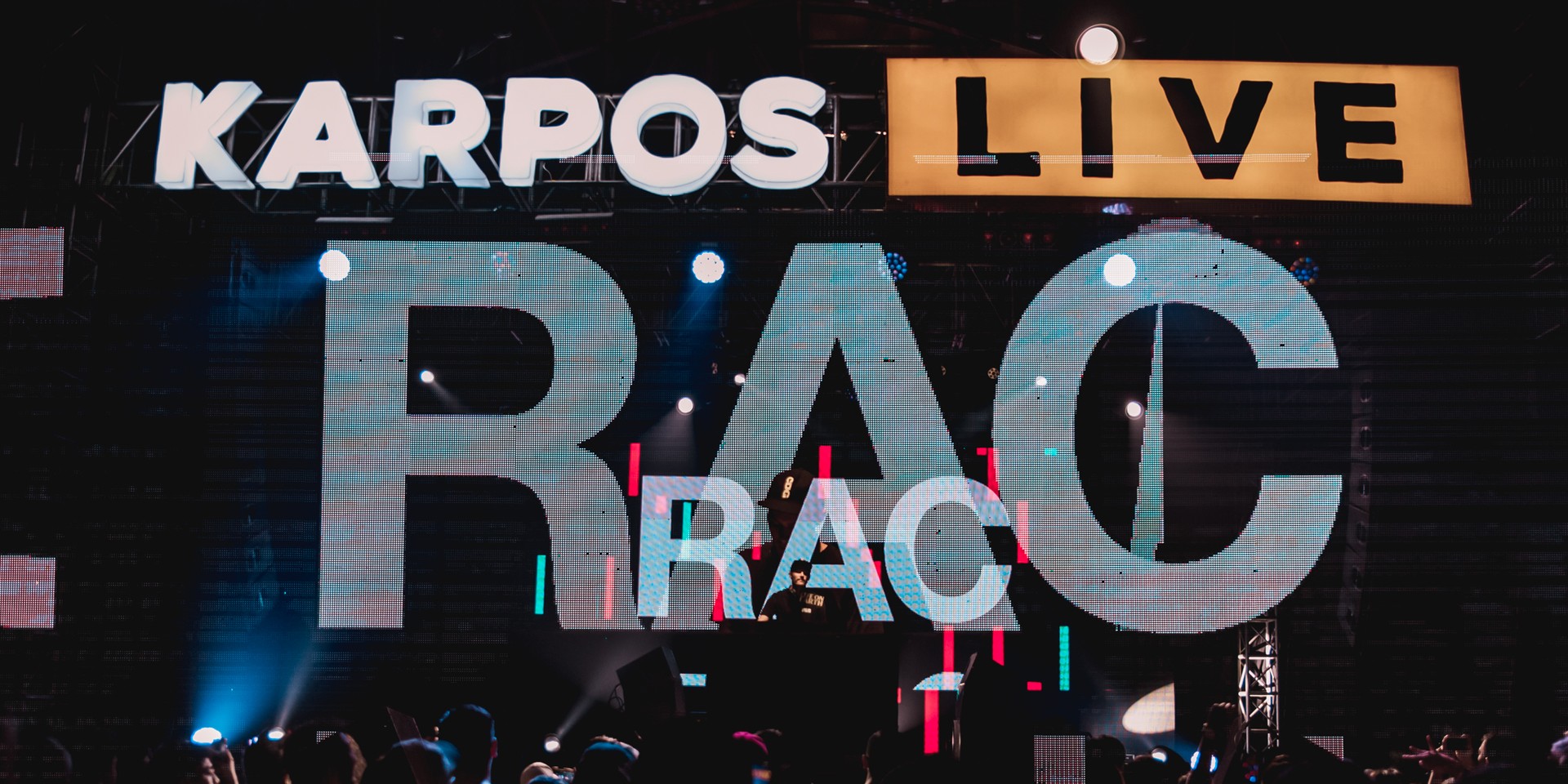 This isn’t the first time the two electronic artists shared the billing. Previously, it was Wanderland 2015 – and this time, on a balmy Sunday evening (8/18), the two co-headlined their own show.

R&B duo Tomcat (Asch and Jaren Ladia) warmed the stage with their sultry beats and bars. 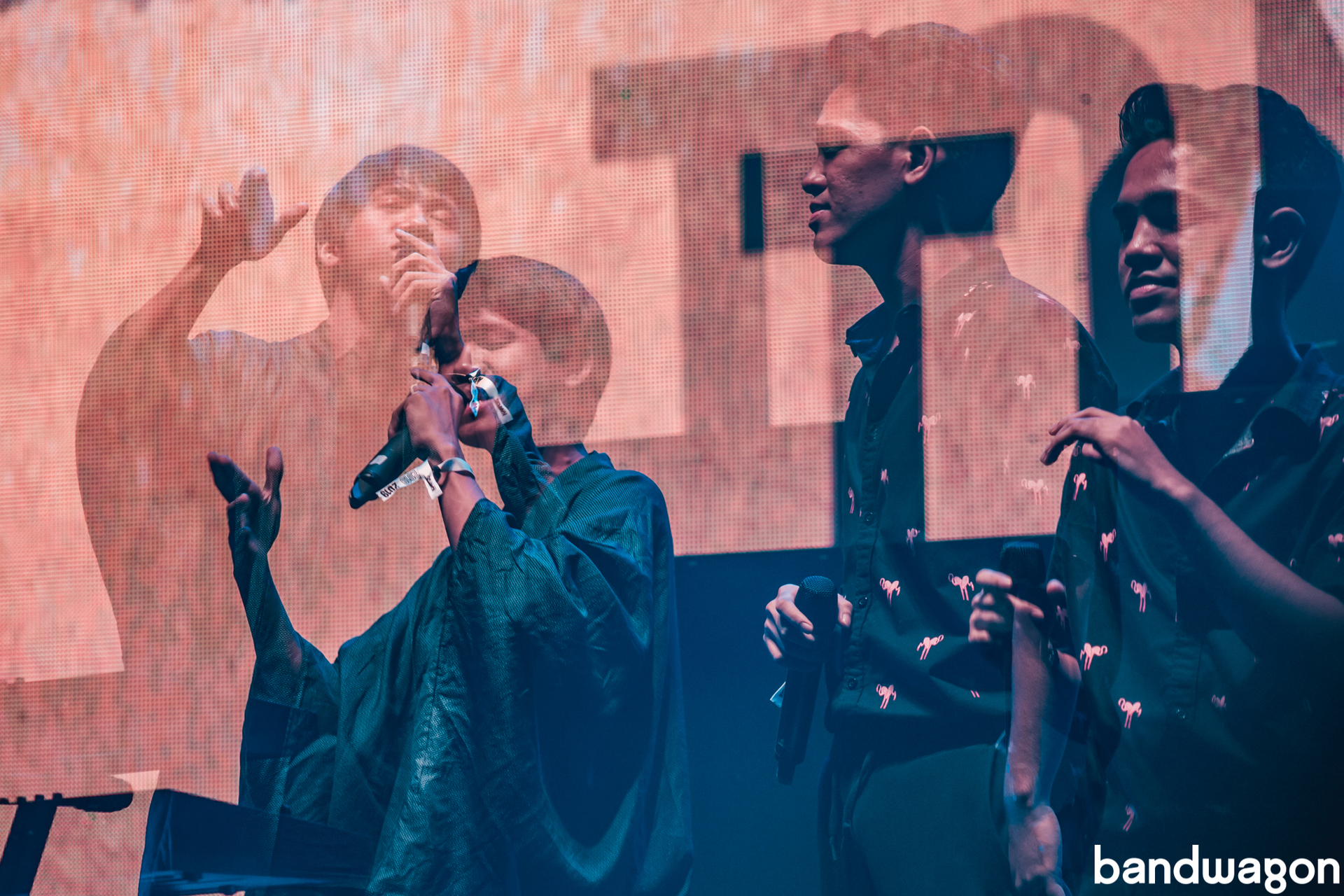 CRWN (a.k.a. She’s Only Sixteen’s tambolista, King Puentespina) conjured a soundscape that was, at once, lush and cosmic. “Let’s vibe out,” he said, playing a set with textures as smooth as velvet and a flow that was irresistible to move along to. 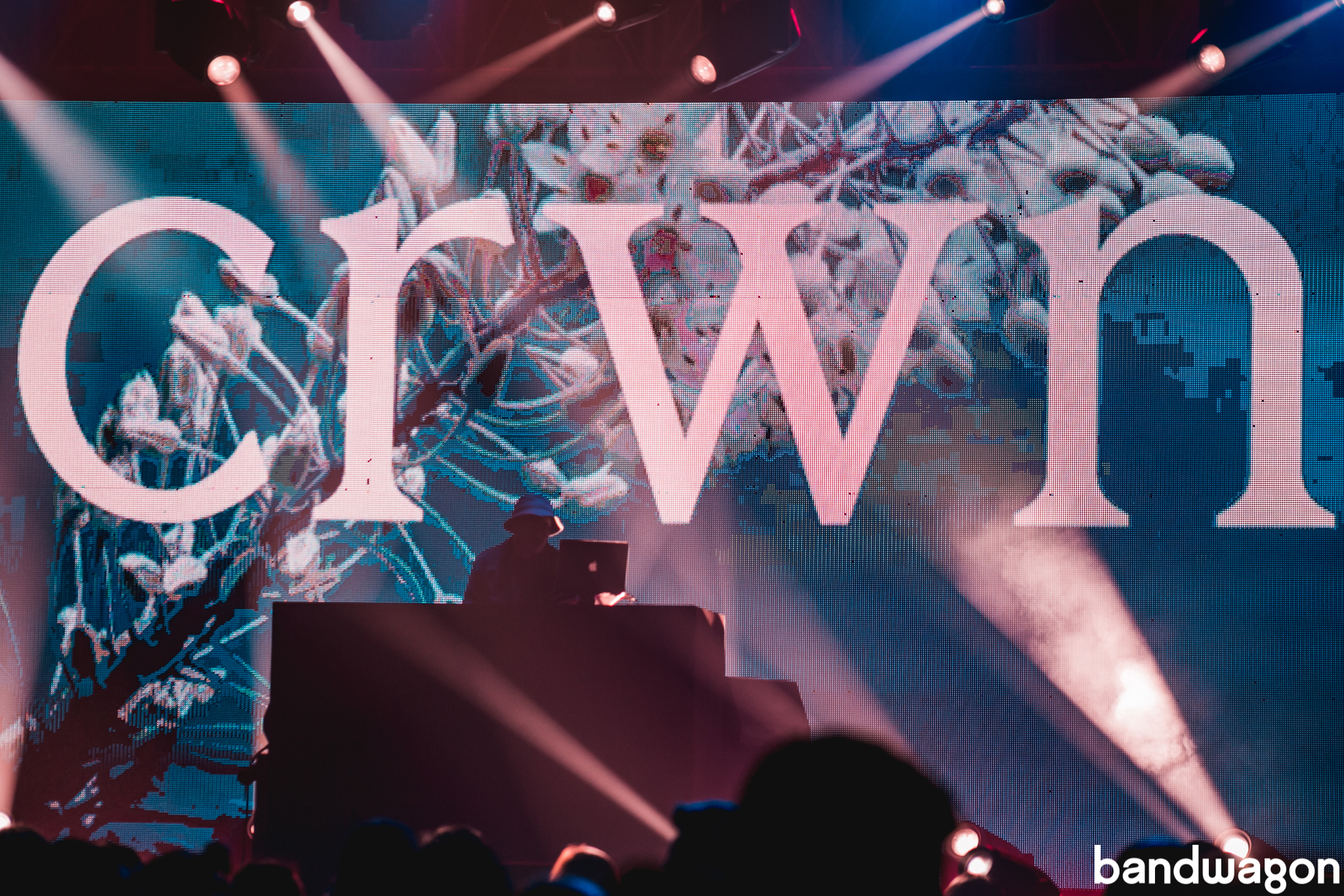 The collaborator of singers like Jess Connelly (How I Love, 2015) and Clara Benin ('Sailing'), he dished out those crowd-favorite tunes before bringing out August Wahh to perform some bops from their joint 2019 EP, Labyrinth. 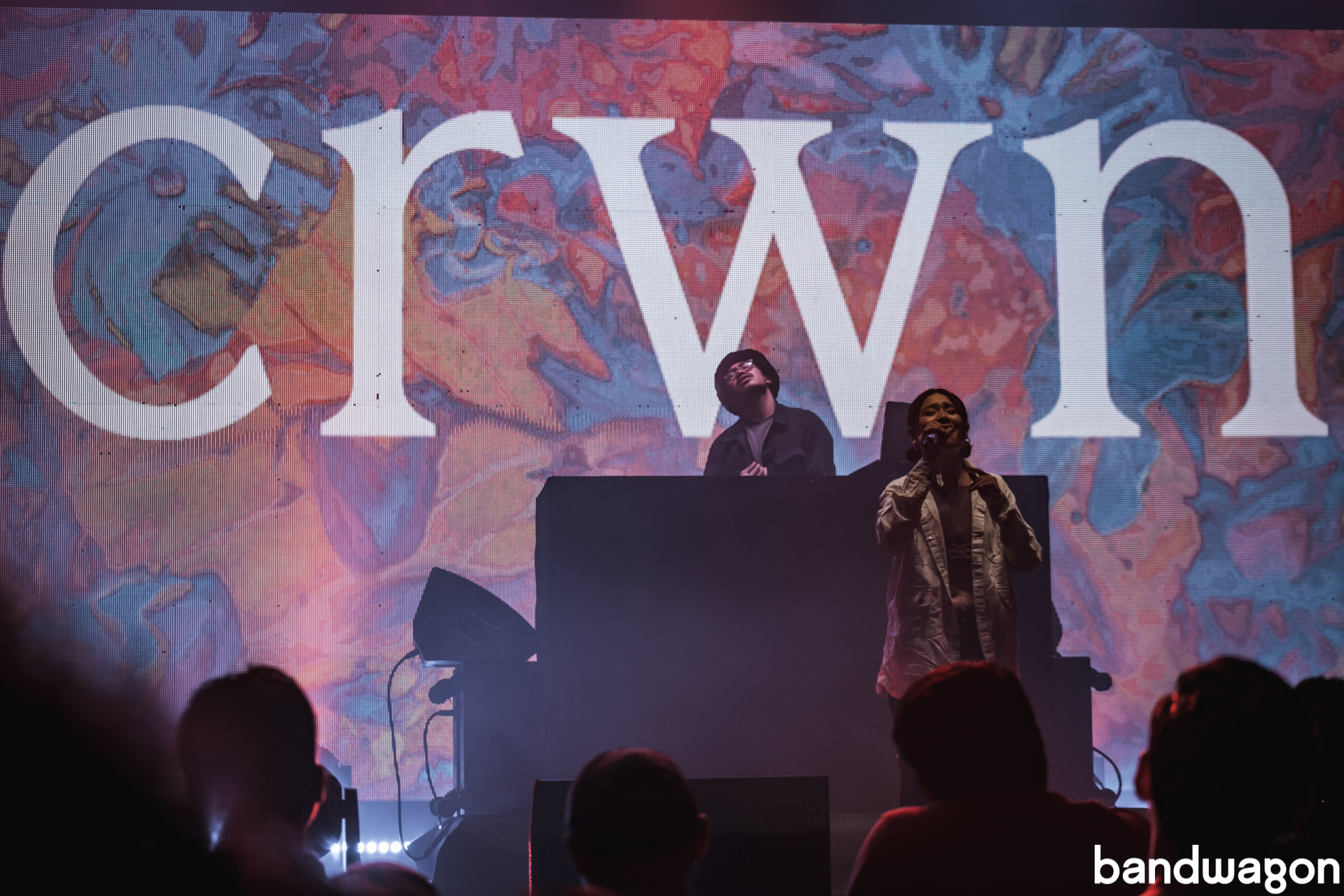 The Grammy-winning collective’s founder, RAC a.k.a.André Allen Anjos, appeared solo behind the decks in his Manila comeback – a little more than 4 years in the making.

The celebrated producer – as selector for the evening – drew from his arsenal of remixes and electropop originals for an ecstatic and nostalgic set that went on until it was a few minutes shy of midnight. 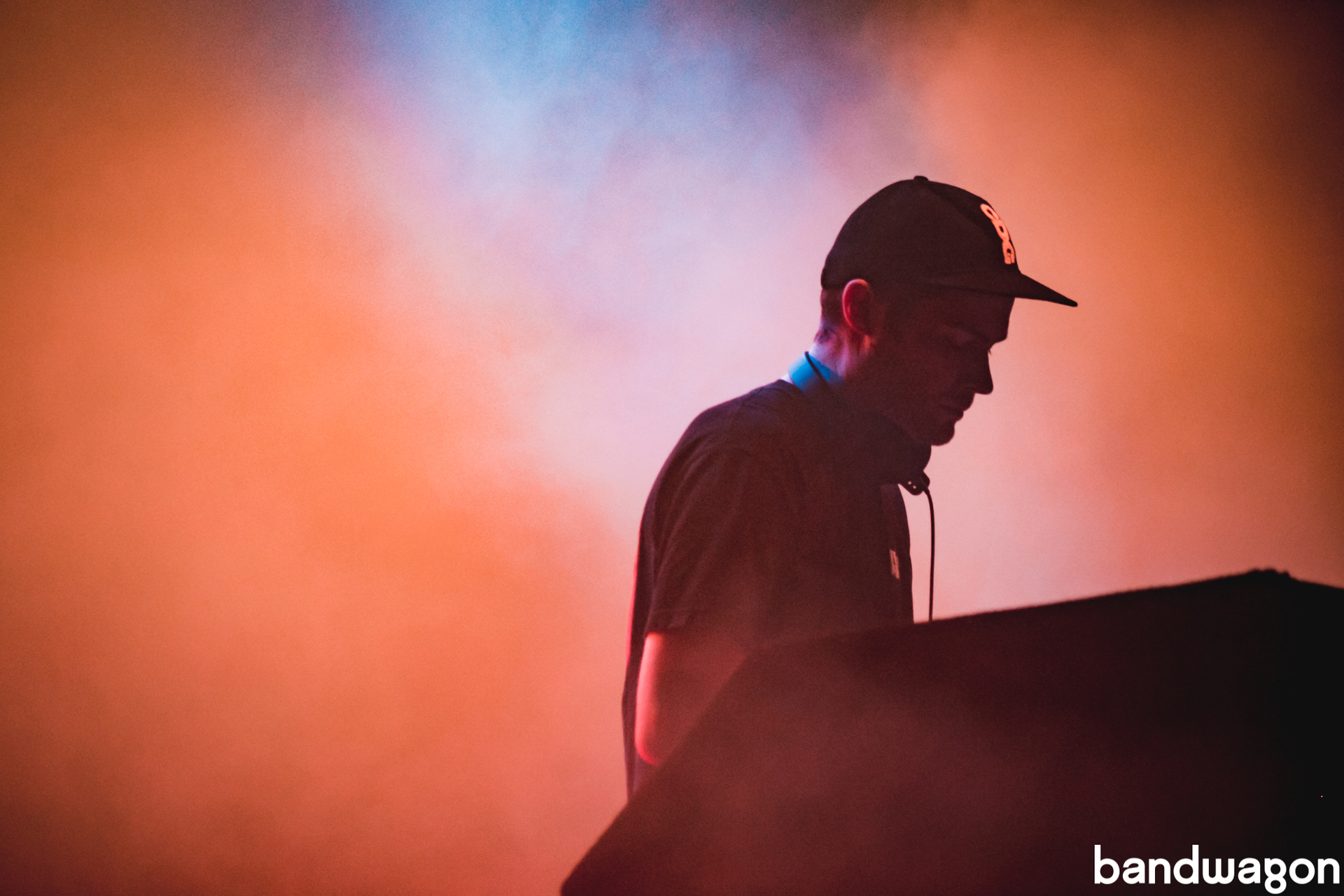 Apart from his reworks of tracks from Karpos show alums such as Two Door Cinema Club, Phoenix, The Temper Trap, Youngblood Hawke, and more, he had several choice drops like Basement Jaxx’s 2001 rave anthem, 'Where’s Your Head At' and his own remix of 'Sweet Disposition' interspersed with passages from Modjo’s house classic, 'Lady.' 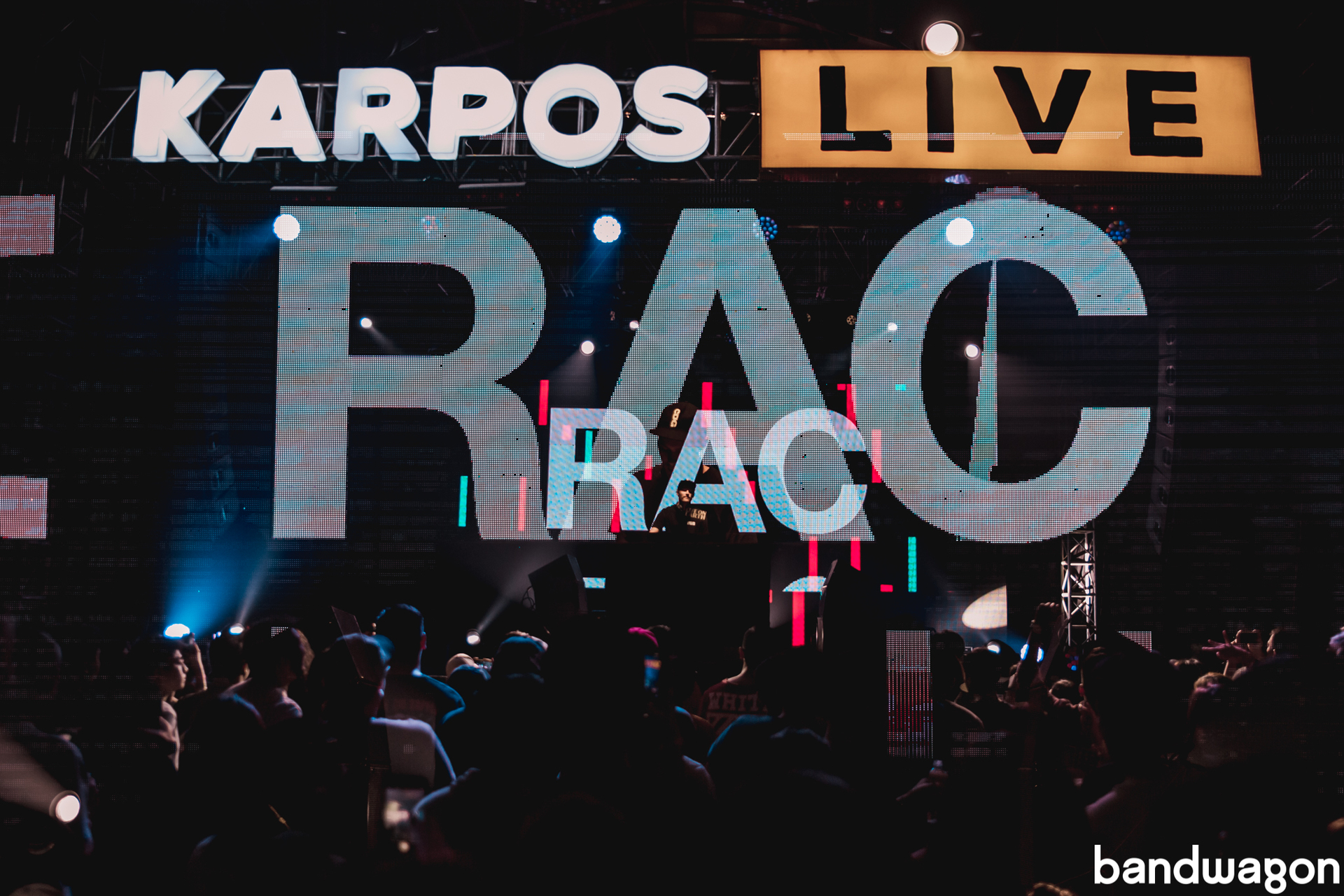 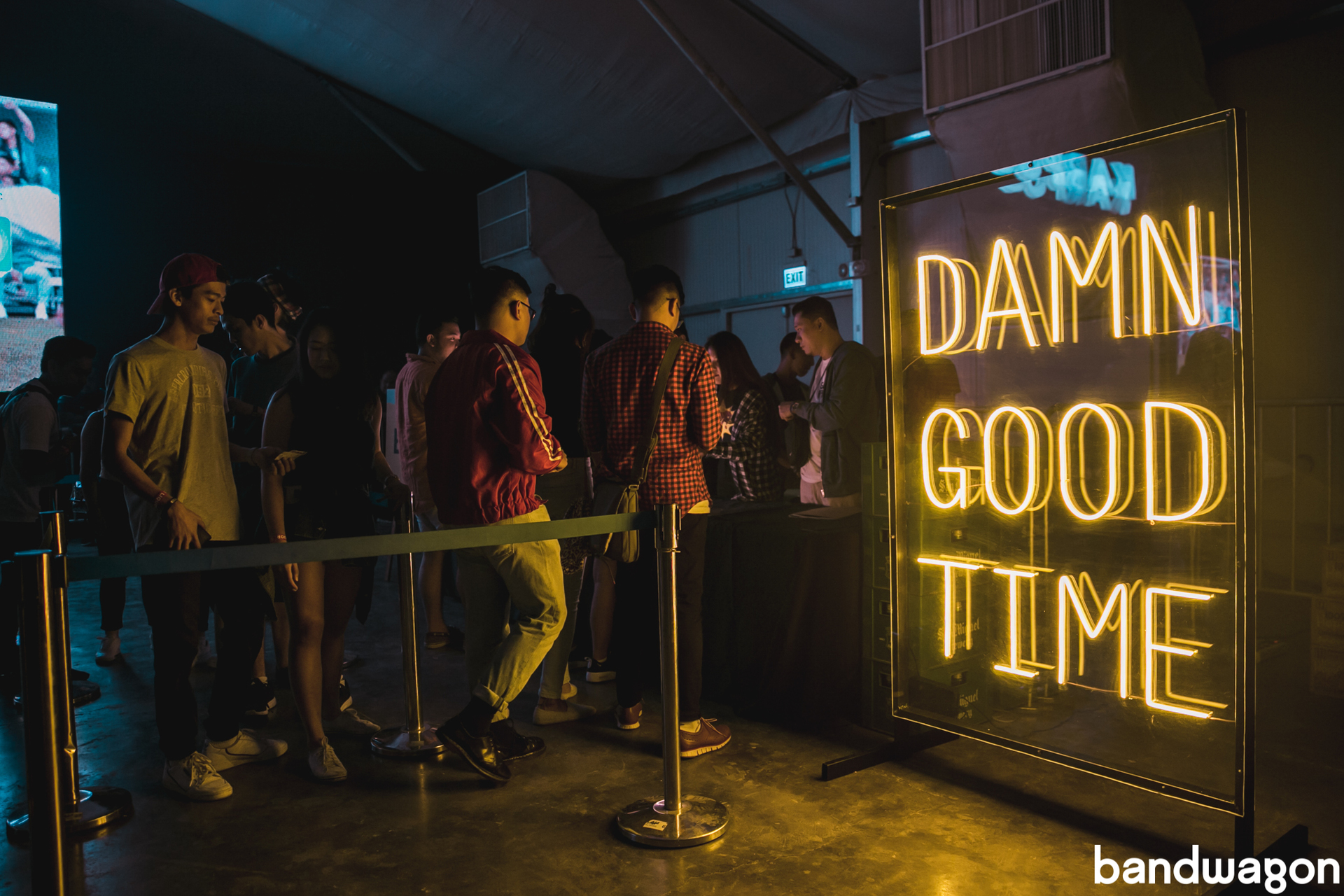 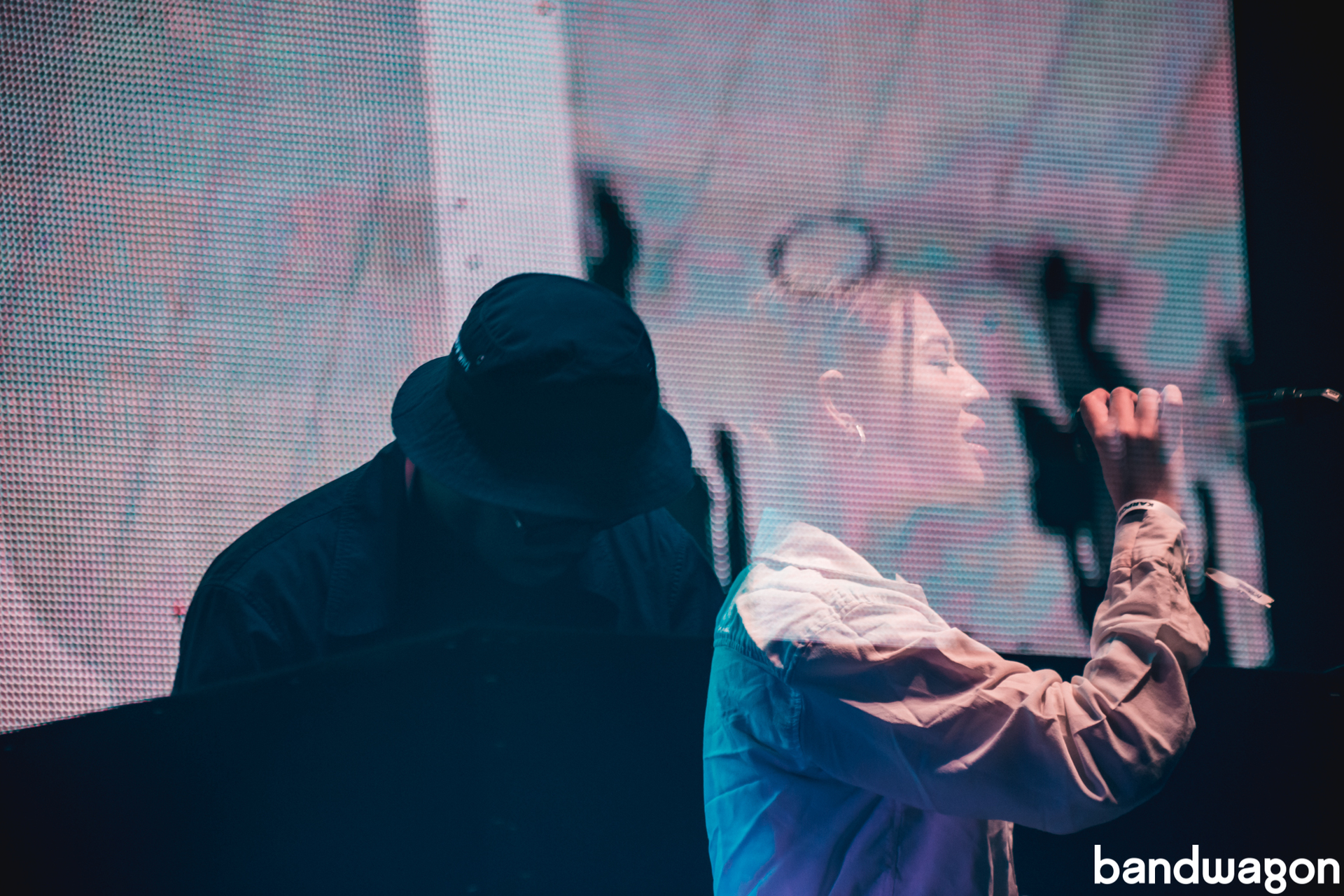 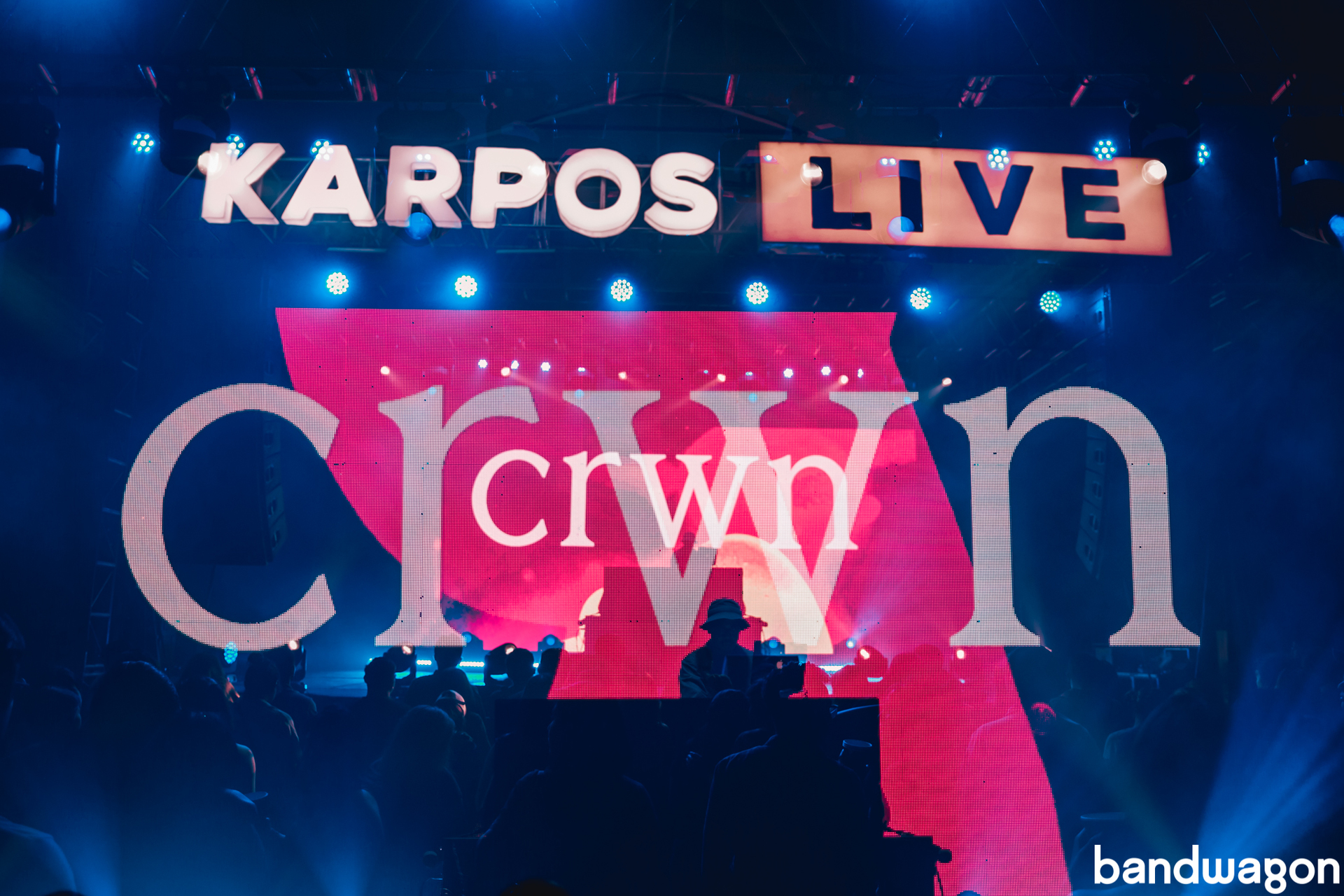 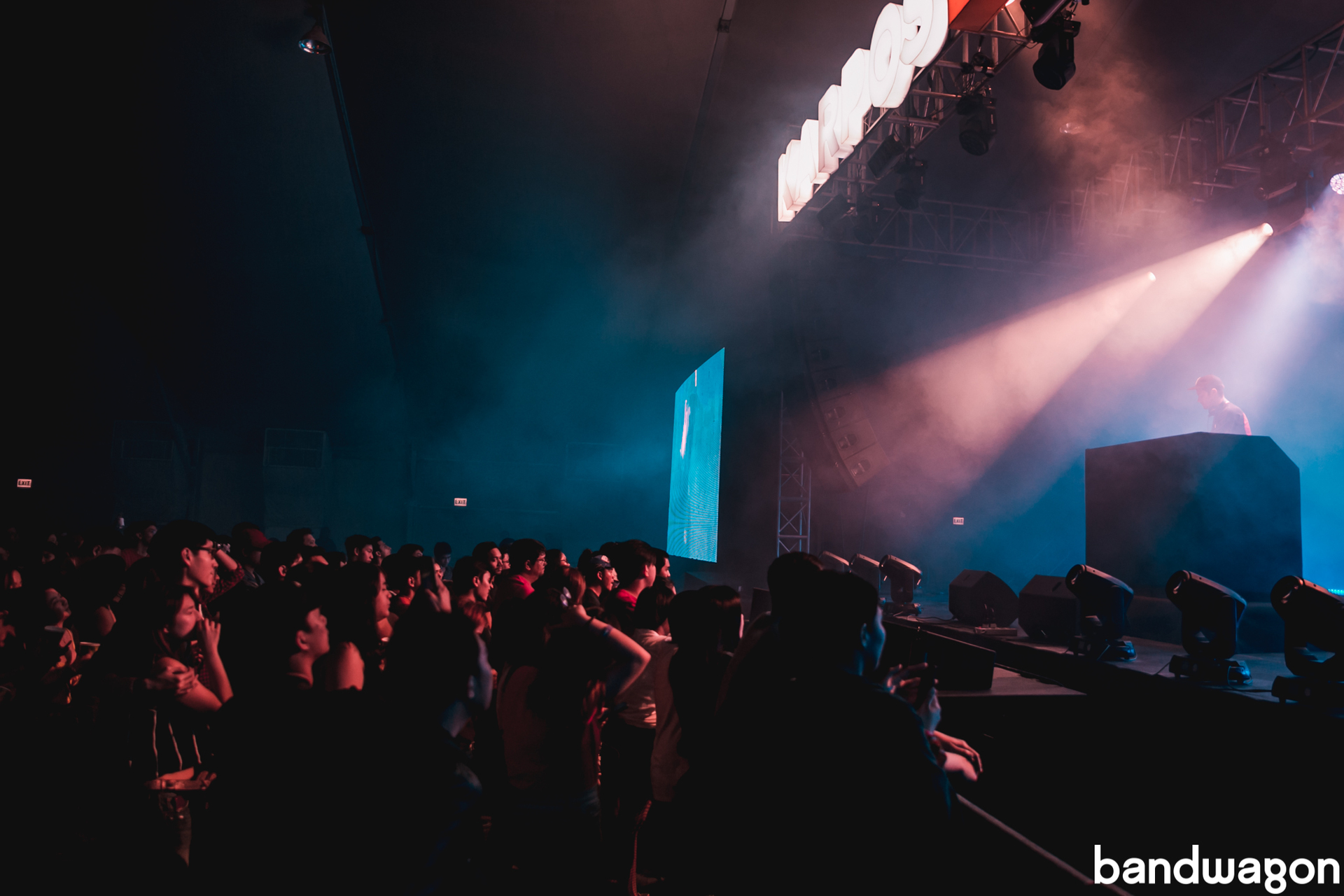 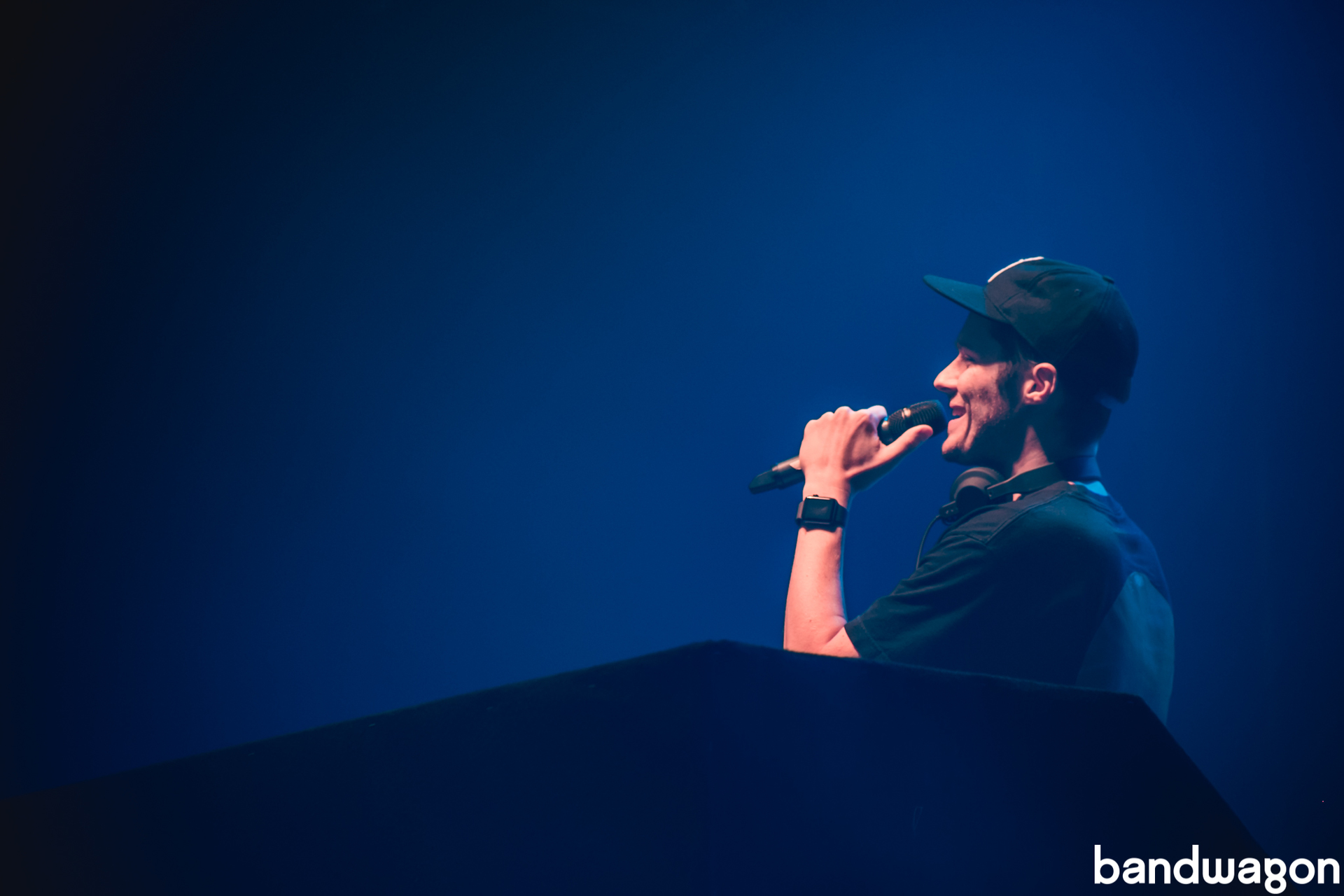 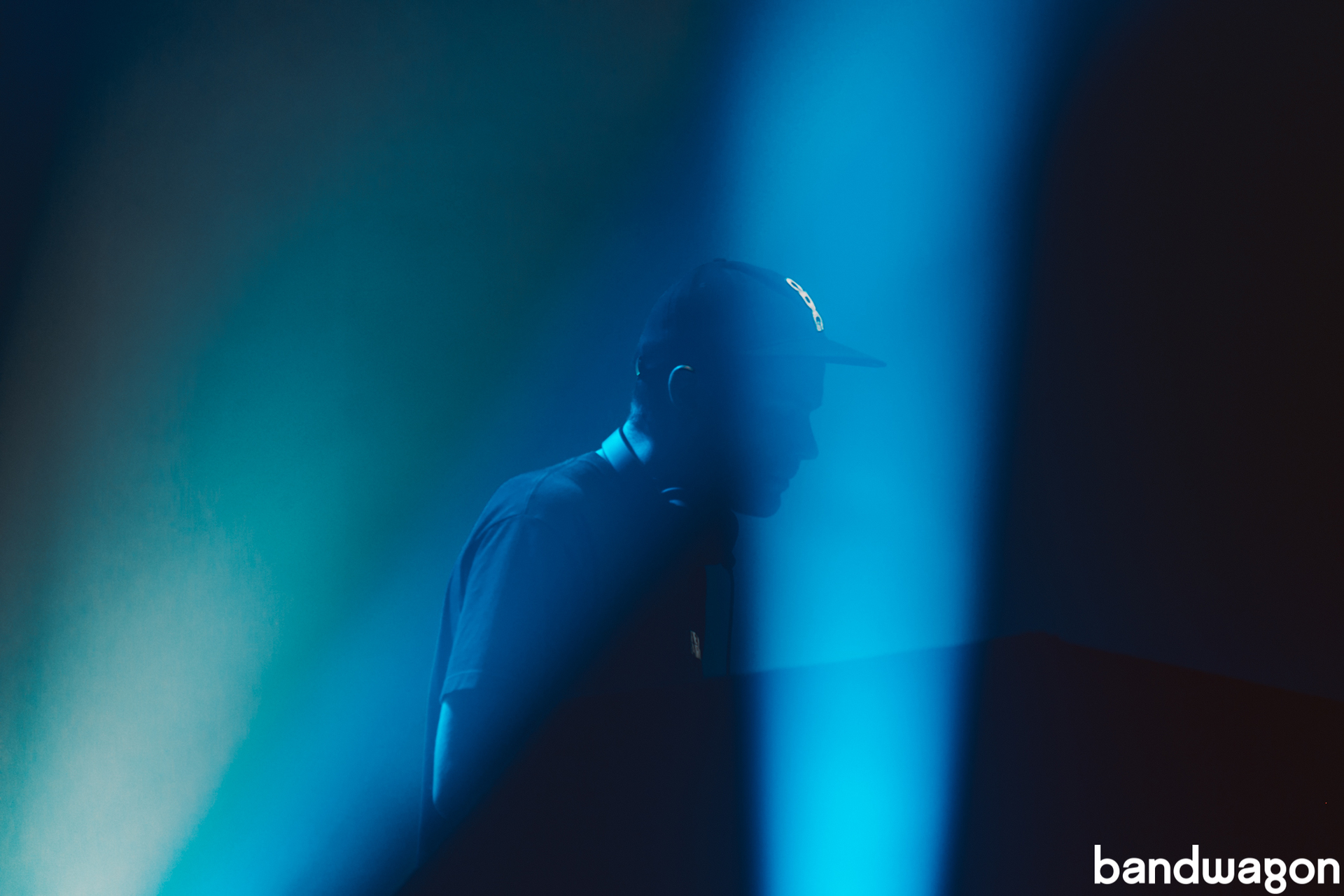 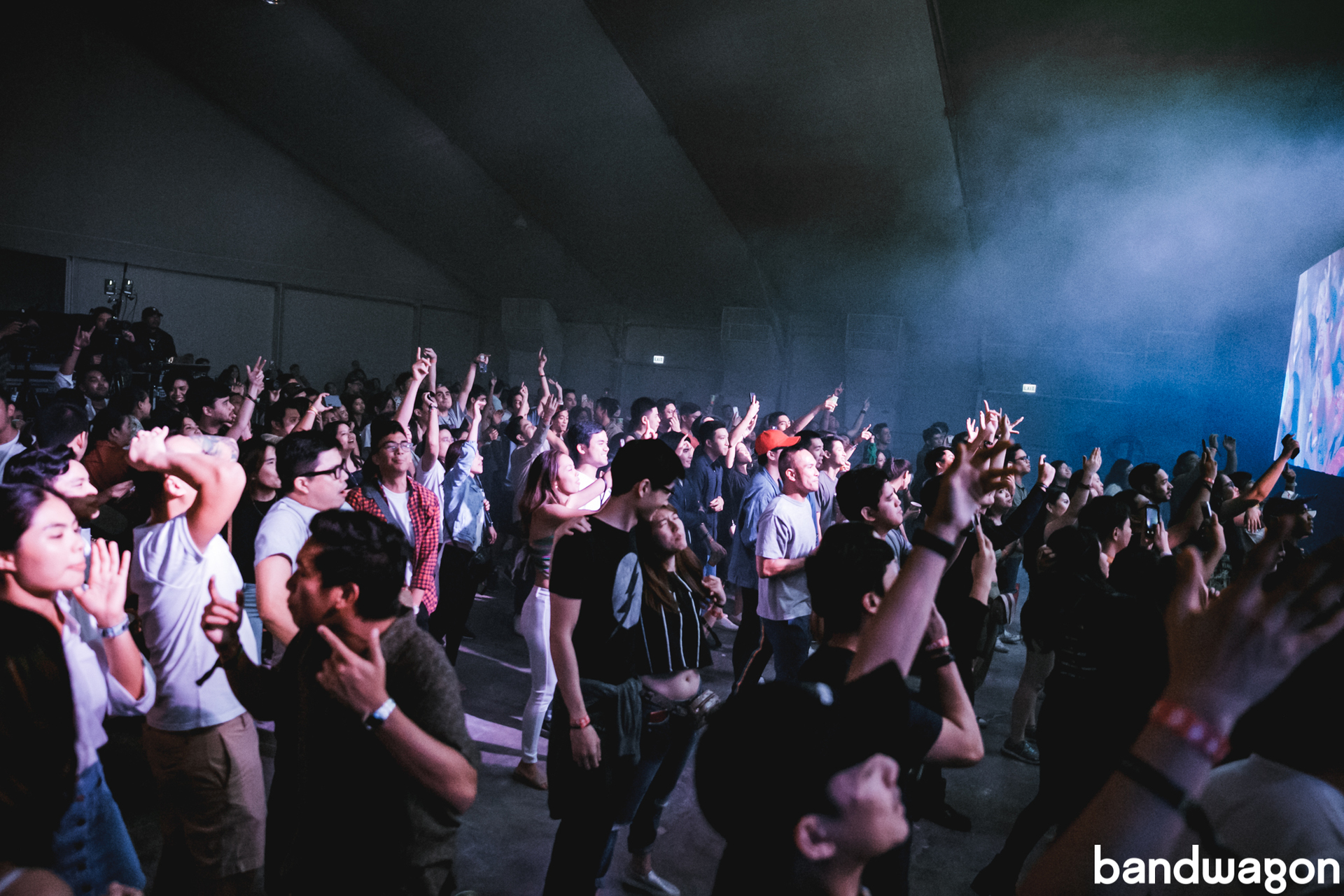 Don't miss the next Karpos Live shows:  Jordan Rakei and Unique on September 1, The Japanese House and Munimuni on September 12, and Jeremy Zucker and Kiana Valenciano on September 24.  Get tickets here.