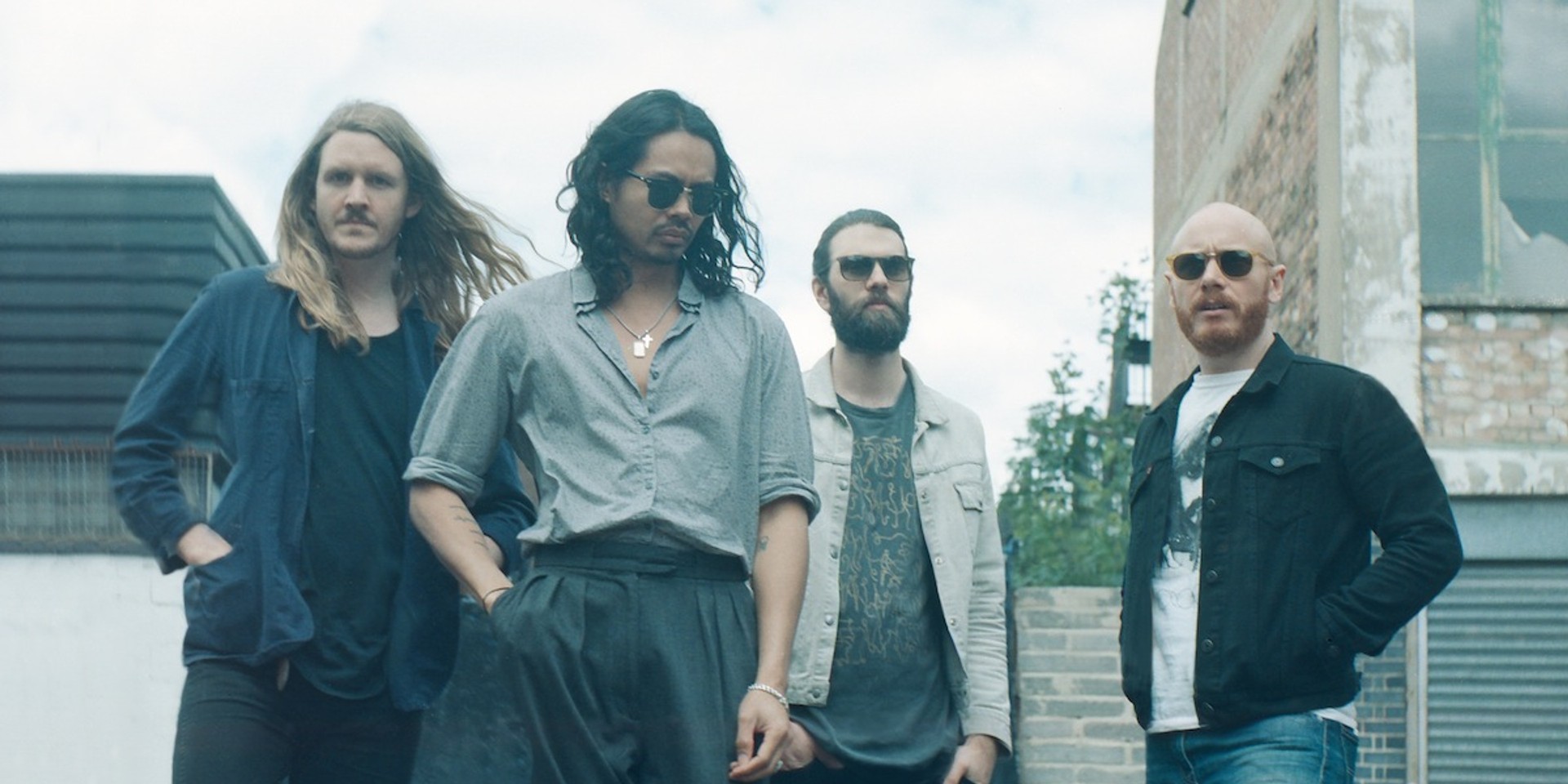 Twenty years from now, it's likely 'Sweet Disposition' will get remembered as an archetypal standout of indie rock's late-2000s explosion — a combination of an anthemic attitude with emotive, personal lyrics.

But for now, The Temper Trap remain looking forward and have come full circle in under 10 years. Propelled into fame with their ubiquitous single, also known for its inclusion in romantic comedy (500) Days Of Summer, the four-piece Australian band became instant favourites for fans whose love for catchy pop rock exceeded their thirst for newer, edgier bands.

The Temper Trap presented a nice balance of gratifying choruses and indie-rock cred at the start. They did perform at the first Laneway Festival in Singapore after all, back when they trumped bands like Beach House, Foals and Deerhunter to be headliners — all three being household names in the genre. That's definitely a remarkable feat in itself.

Their rise to international popularity came at a turning point in Australian indie music where bands like Tame Impala and Empire Of The Sun were fast gaining recognition overseas. "A while ago, it was hard to get out of Australia. Now it feels like everyone's eyes are on it," says Jonathon Aherne, bassist. "There’s a sort of romance with Australian music."

Aherne is one of the founding members of the band, which officially became The Temper Trap in 2005. The years that led to their breakthrough debut album consisted of frequent performances around Australia, and their experience paid off when they were soon given slots at festivals around the world after the success of 'Sweet Disposition'. 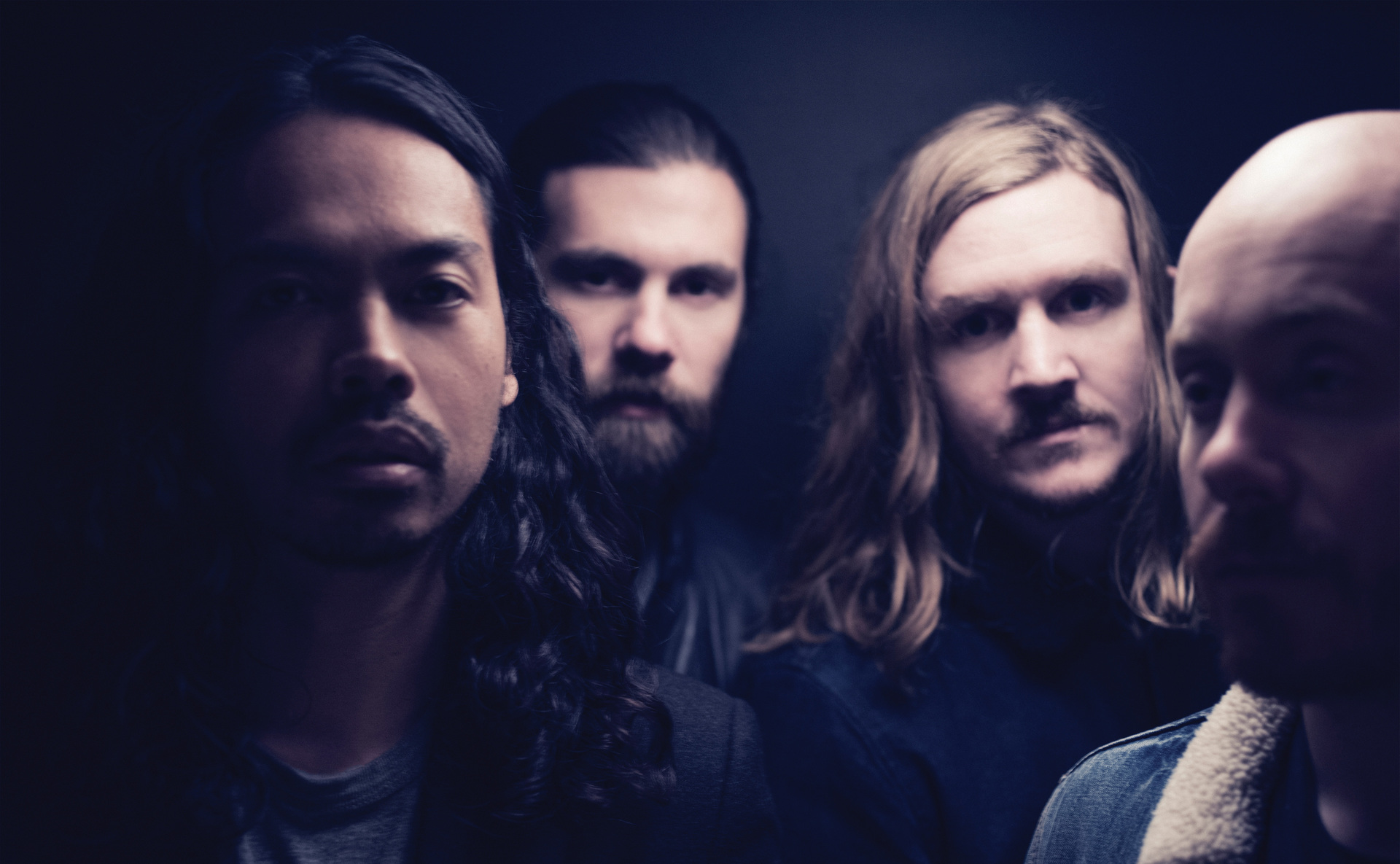 "I think the world was spinning pretty fast at that moment, and we were trying to catch up," says Aherne. "We were blessed with a lot of shows, so we were just busy travelling the whole time. There was still a steep learning curve, but the experience that came with it was amazing."

They were presented with sold-out crowds around the world, and the diversity in fans soon became apparent when they began touring their self-titled in 2012. "We’ve had many shows where it was a mixture of fans, from the casual onlookers to the fans in the front row," Aherne explains. While the album did not produce a single that reached the heights of 'Sweet Disposition', the album's sombre and electronic-leaning sound presented a new set of challenges for their live shows. 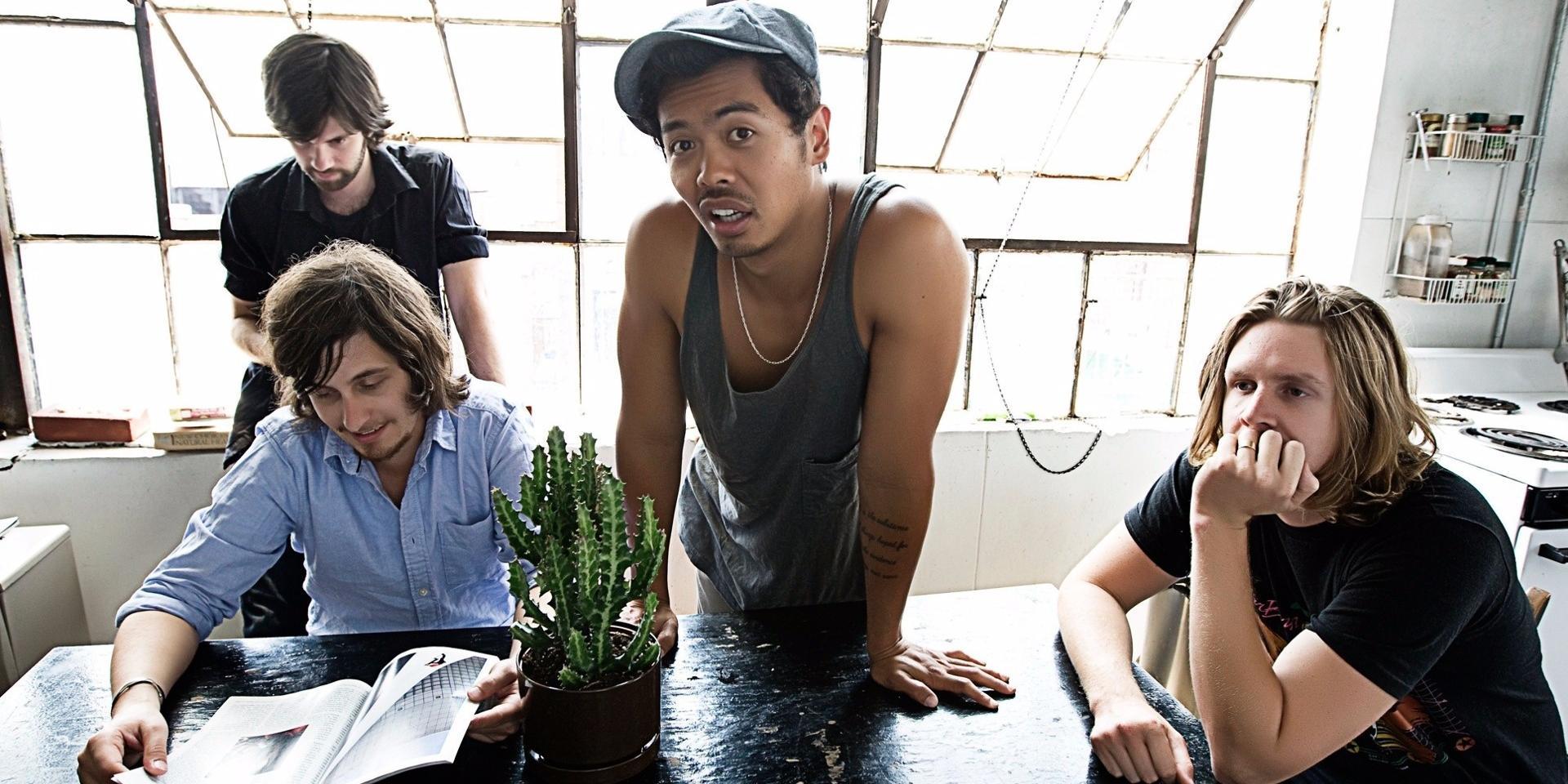 "When I started writing music with my own band, we were all big fans of The Temper Trap and we decided to pay a little homage to them in our song 'Always Been Right Here' because we all loved that delayed guitar riff so much."

"When we made the second album, Dougy broke up with his girlfriend. To me personally, I didn’t enjoy playing the second record as much, because he was bummed out and wanted to express that," laughs Aherne. Even with no major single from the album, the band landed a support slot on Coldplay's blockbuster Mylo Xyloto tour, but the non-stop touring life soon caught up to them, and they found themselves on a break.

"I’m glad we spent the time we did," explains Aherne of the four-year gap between their self-titled album and their latest, Thick As Thieves. "We didn’t want to put the pressure upon ourselves to write the next record, we just wanted to take our time, but maybe we took a little too much time."

Even as they tried not to push themselves to record their third album, the pressure to record an album worthy of their stature did creep up on them eventually. "Our labels were good to us. They just wanted us to get it right," he explains. "The pressure was just mainly put on by ourselves."

The rest ultimately proved well-deserved for the hardworking band, and their new album — a guitar-driven album more in line with their debut — allows the band to connect with their roots and their core fanbase.

"It’s so interesting to look out into the crowd, these people who’ve known and followed us from the beginning when we were just kids who got lucky with our song on 500 Days Of Summer," says Aherne. "I particularly have liked this tour because it feels like there are people who’ve been eagerly waiting for the shows — the real fans."

Aherne hopes to see these fans and more at their upcoming show at The Coliseum, and the band's especially looking forward to dig into Singaporean food once again — being their third time officially in Singapore (fourth, when they dropped by for a promo press tour).

"I can't wait to eat durian and soursop again," Aherne says. "I'm also looking forward to meet our Singaporean fans again. There’s a beautiful spirit to them. Whatever is in the DNA of Singaporeans is so pleasant and unique."