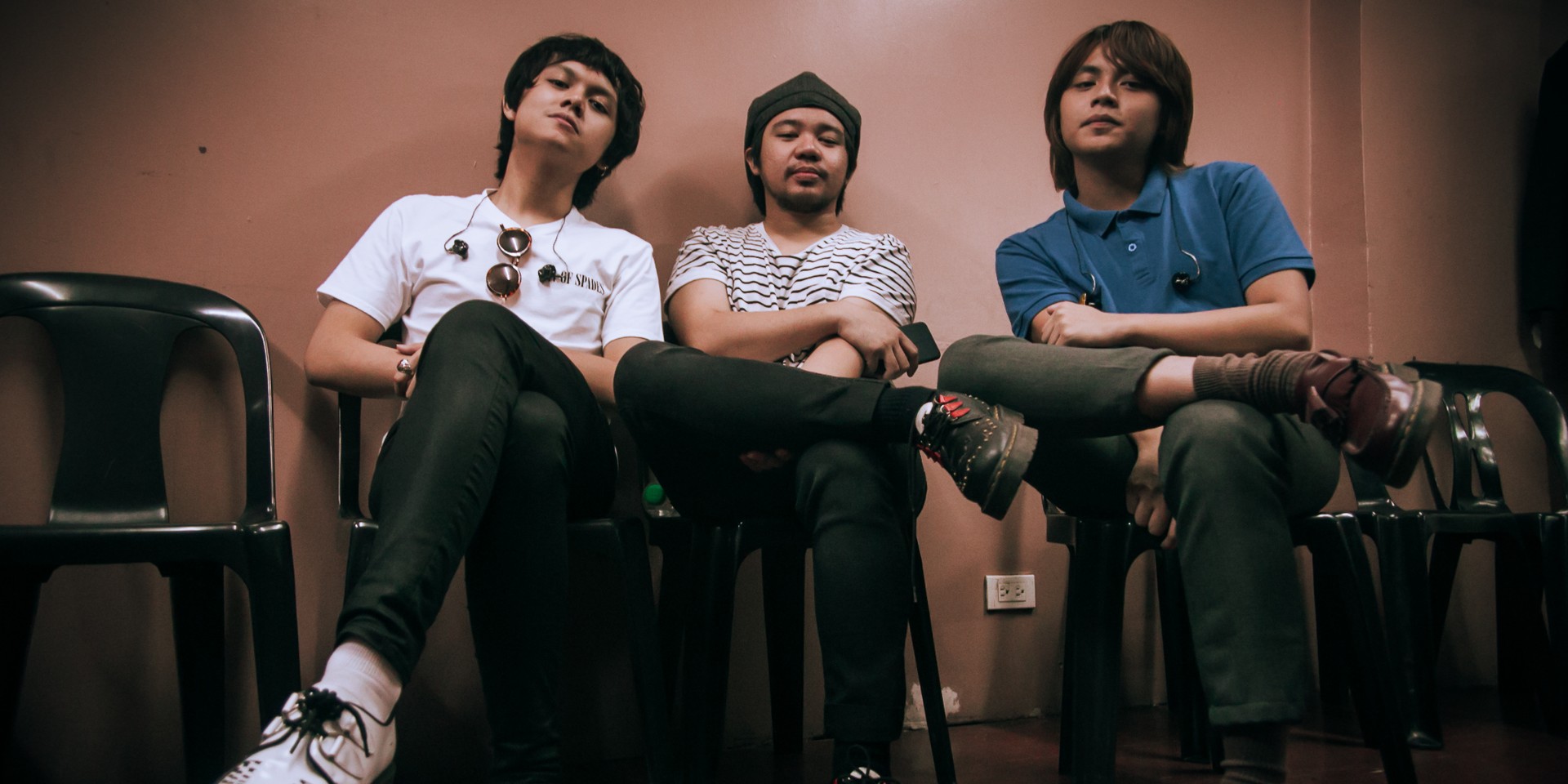 It's pretty easy to get IV Of Spades' music stuck in your head, but have you ever thought about the songs that'd get stuck in their heads?

Ahead of their Singapore debut this weekend, their co-headlining concert with Rico Blanco, and their upcoming US tour with UDD this September, Bandwagon caught up with the 'In My Prison' act for this special edition of On The Record to get to pick their brains for the music that makes them.

An album that will describe your taste in music

Favorite song from your childhood

Zild: Lumaki kasi ako sa church so 'As the Deer,' yung hymnal. (I was always in church so [I loved listening to] 'As the Deer' [it was part of] the hymnal.)

Zild: We don't feel guilty about it.

Favorite song to listen to on a road trip

Blaster: Pag umaga, 'Sigurado' ng UDD. (In the mornings, I listen to 'Sigurado' by UDD.)

One song you cannot get sick of

Badjao: Ako, 'Rock with You' siguro.

Zild: Michael Jackson and Paul McCartney's, 'The Girl is Mine.'

IV Of Spades are slated to perform at the 9th edition of Open Stage with Adia Tay (SG) and Haoren (MY) at the Event Plaza, Marina Bay Sands in Singapore on July 27 (Saturday). Entry is free.