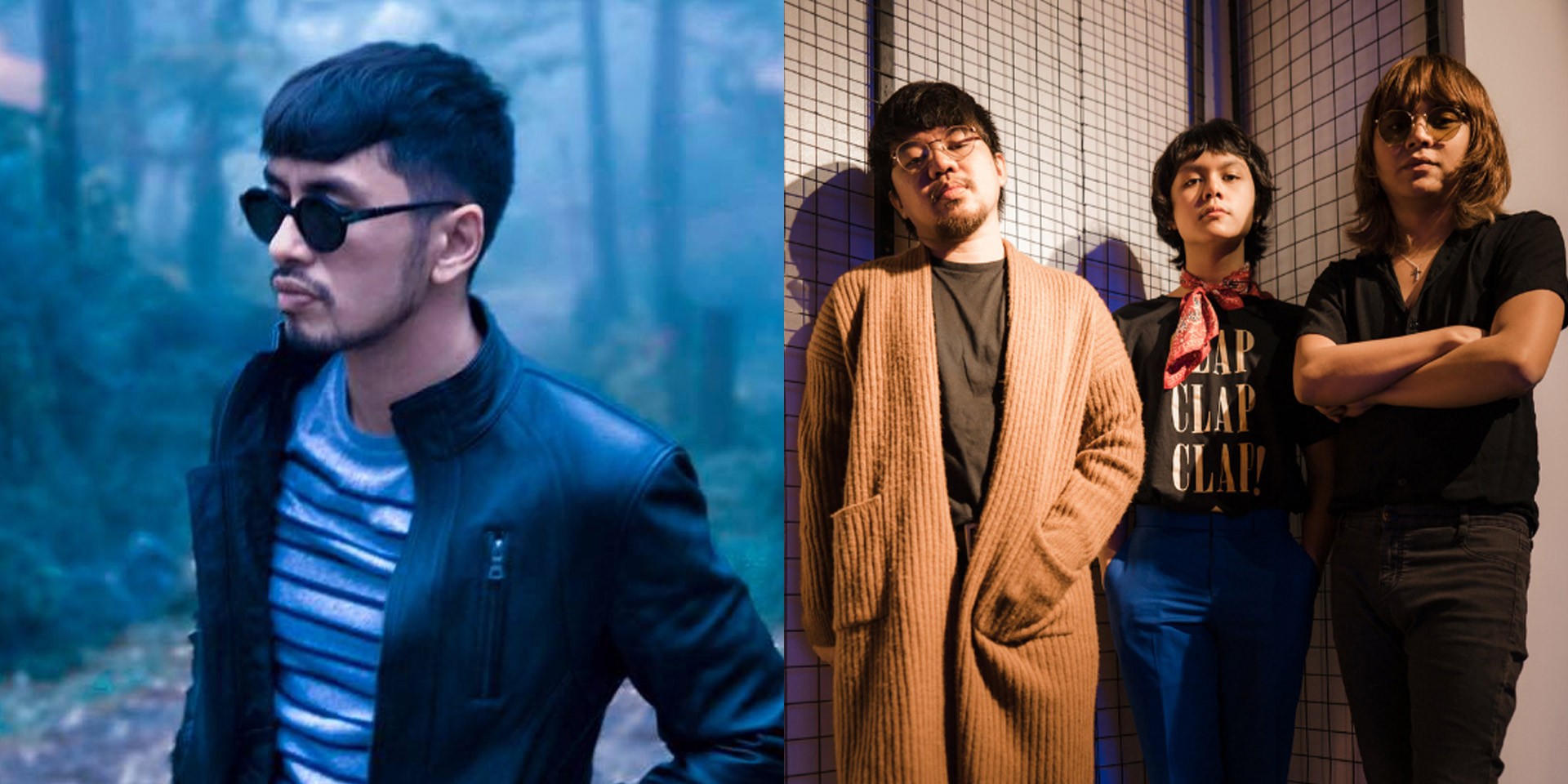 It seems that Rico Blanco and IV Of Spades are up to something.

Over the past few days, the 'In My Prison' trio began sharing images of their eyes on social media. It all came to a conclusion when Blanco tweeted a photo of his eyes, treated in the same black and white manner with specks of red, on Wednesday (05/22) at midnight. While both parties have yet to confirm what exactly they have up their sleeves, it's likely we'll see soon enough.

Ahead of the teaser, Blanco released collaborations with Maris Racal on 'Abot Langit' and Joyce Pring on 'Baka Sakali.' In October 2018, IV Of Spades worked with Moira Dela Torre on their first collaborative track 'Huli Na Ba Ang Lahat' following their digital concert.

IV Of Spades are slated to bring their Sweet Shadow Tour to Camarines Sur on May 25, Davao on June 21, and Cebu on June 29.

Check out their past collaborations below.