Last Friday, Bandwagon Live continued in its quest to bring next-level music to Singapore, this time roping in the likes of famed Filipino three-piece IV of Spades to Singapore. To give fans the most bang for their buck, fast-rising rapper Shanti Dope was also enlisted for an opening slot.

Taking place at the Gateway Theatre, the double-bill brought about a formidable crowd that showed up hours before the concert to meet their heroes in the flesh. As the night drew closer, the doors opened, and fans began making their way into the venue.

While waiting for the performances to begin, fans chatted in excitement, with some taking it upon themselves to provide the pre-show entertainment to the masses, as they played Shanti Dope's and IV of Spades' discography on their phone speakers. 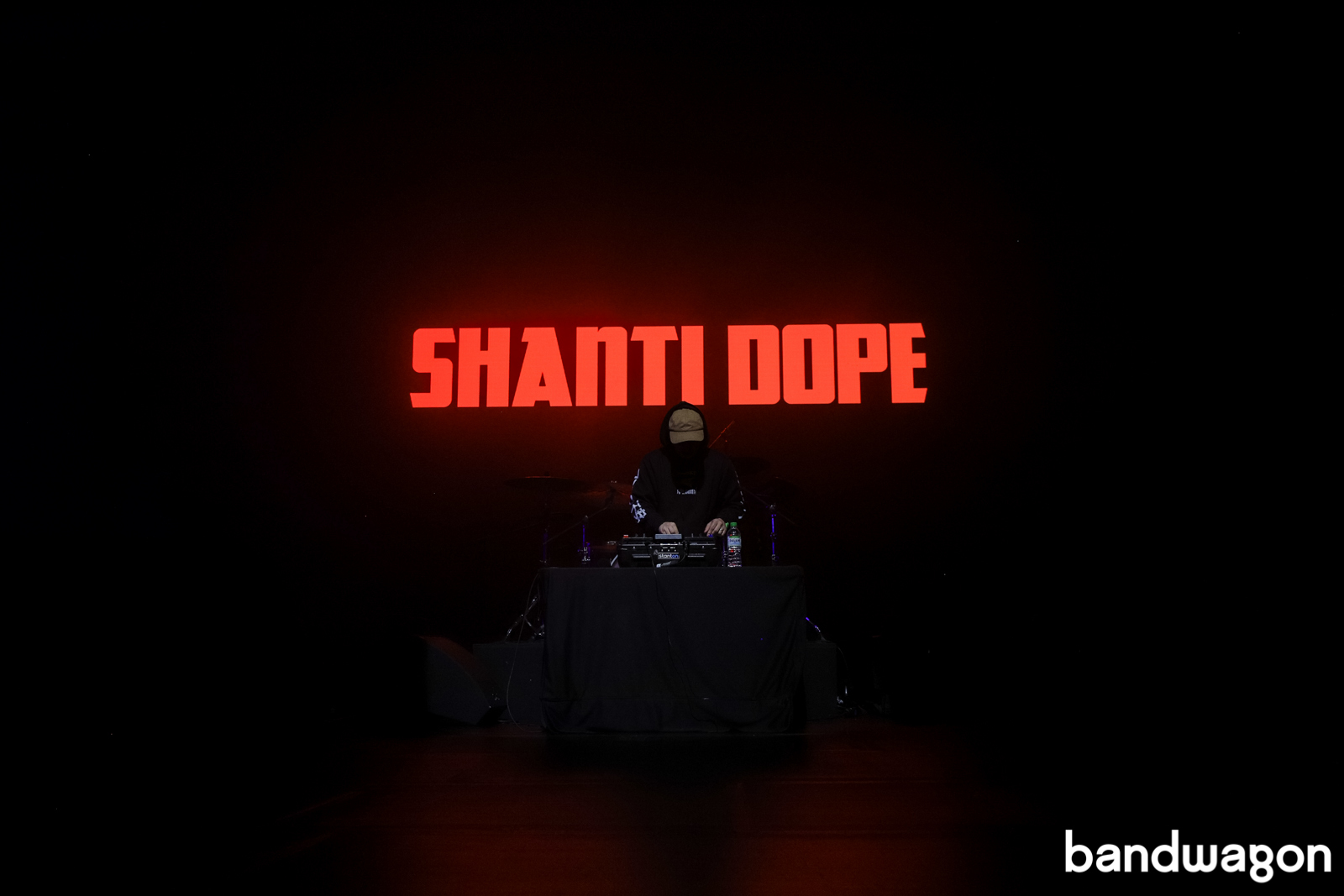 As the clock struck 8pm, the lights in the concert hall went out, and a red beam of light that read "SHANTI DOPE" appeared on the screen. Shanti Dope's DJ Klumcee got the crowd going before Shanti burst onto the stage and took the night to a whole new level of energy. 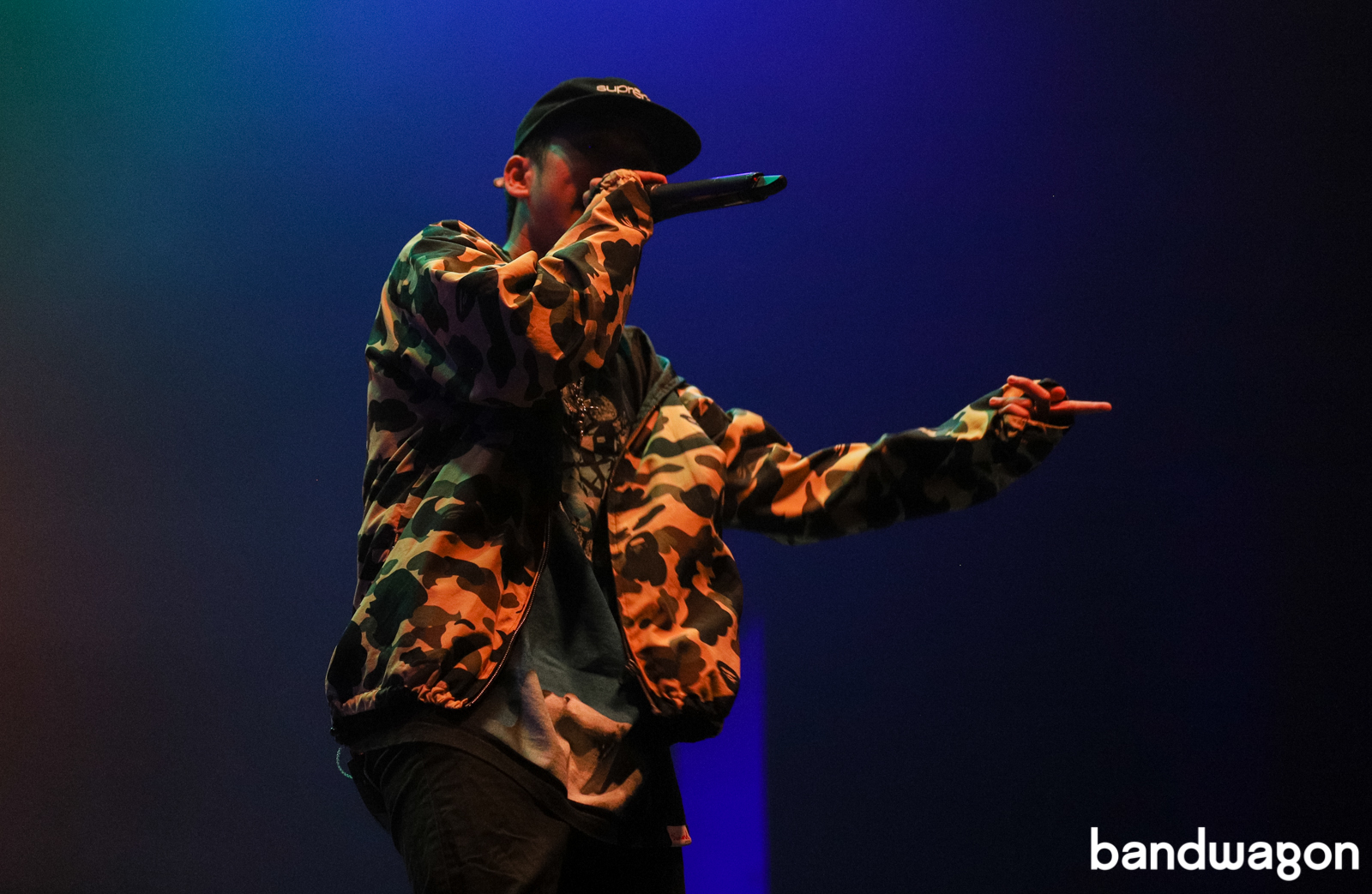 Kicking the night off with '1NTHROW', Shanti Dope easily impressed those in attendance, as many got up off their feet to vibe to his slick flow. As he ran through the night, the rapper played his biggest hits, such as the self-titled 'SHANTIDOPE', 'Nadarang' and 'Mua' before thanking the crowd, and completing his set. 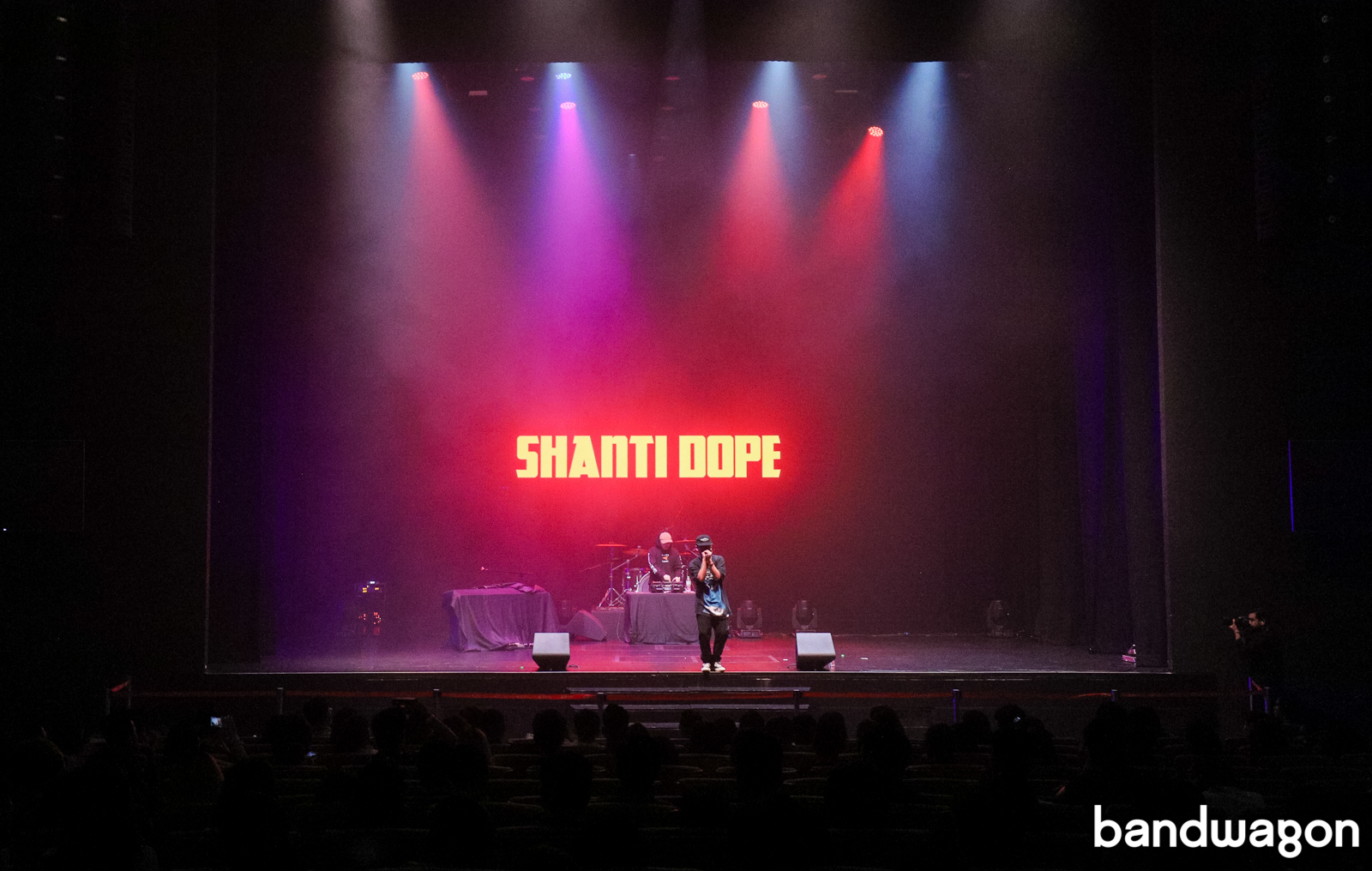 And then it was time for IV of Spades. After a packed out showcase at Marina Bay Sands earlier this year, the band was ready for its first headlining gig in Singapore, making this the trio's first ticketed show in the country. As the lights dimmed, IVOS' instantly recognizable logo, a red spade, flashed on the screen, and was met with raucous cheers from those in attendance. The energy in the theatre was electrifying, as hushed whispers turned into piercing screams. As the intro to 'CLAPCLAPCLAP' faded and 'Sweet Shadow' began, the crowd jumped to its feet, with a flurry of fans rushing the stage. 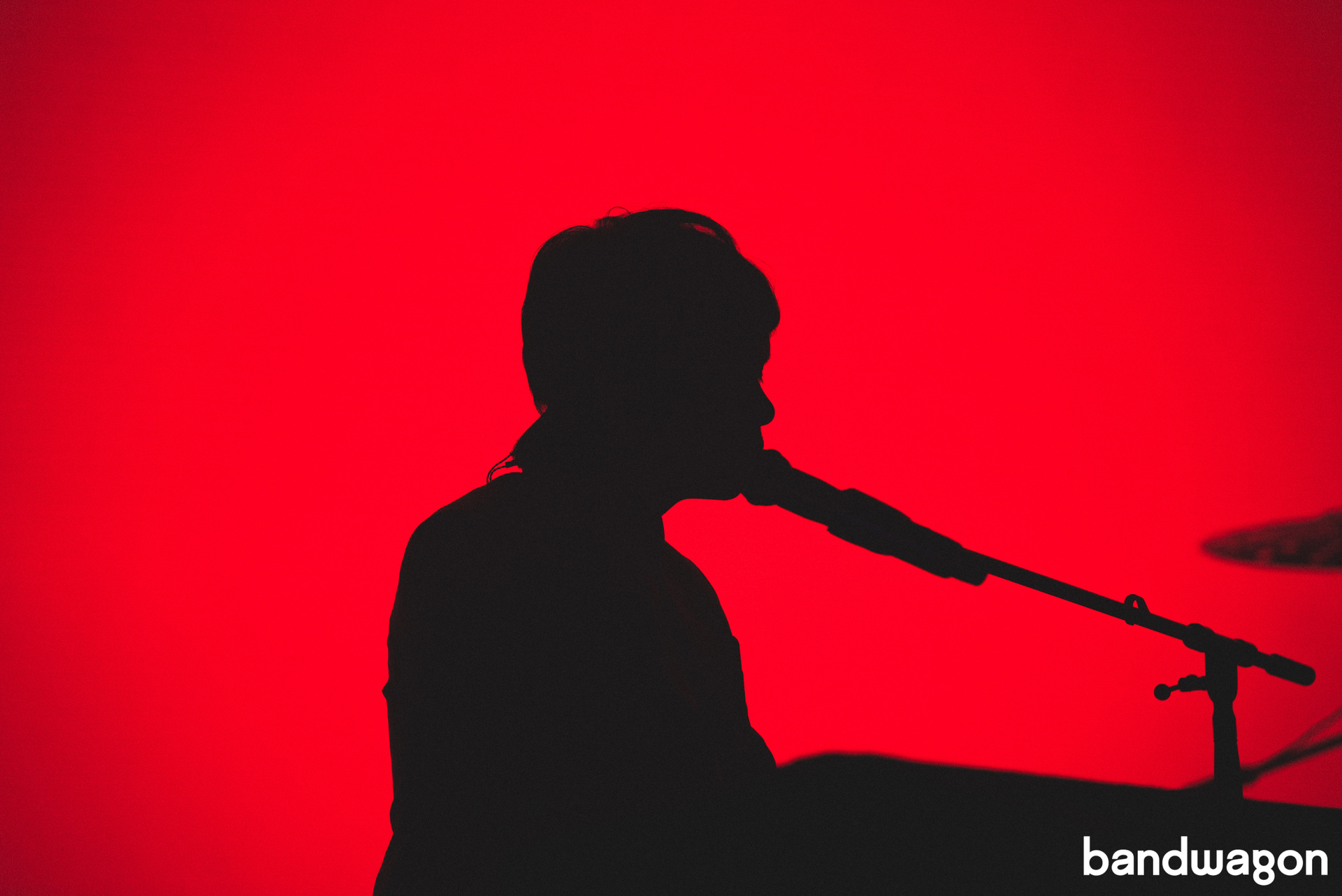 The Gateway Theatre was filled with thunderous claps and echoes of delighted fans' voices, as they sang in unison with the band. The band warmly greeted the fans, and thanked them for coming out, which was met with deafening cheers and applause. The band raced through 'Bawat Kaluluwa', 'Come Inside of My Heart' and 'Ilaw Sa Daan' before taking the time for a little banter with the crowd, making them felt seen and appreciated. 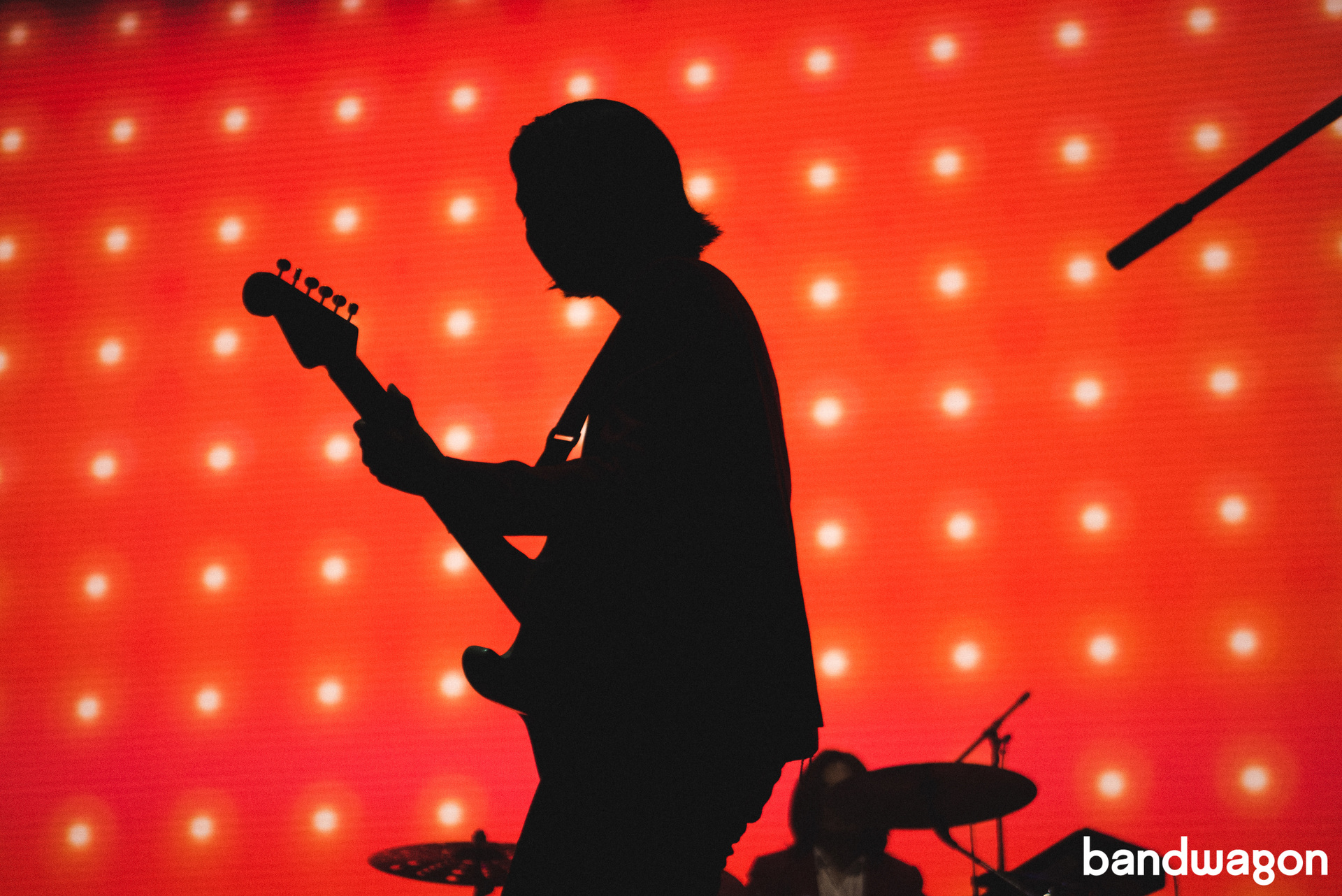 The lads then decided to do something very special for the Singaporean crowd, as they brought out Shanti Dope for their first ever performance of 'Sa Kahapon' outside of Coke Studios in the Philippines. The historic performance saw Shanti bring back his undeniable flow as IVOS jammed with ecstatic expressions pinned on their faces. It was clear to everyone in attendance that IVOS truly love performing. 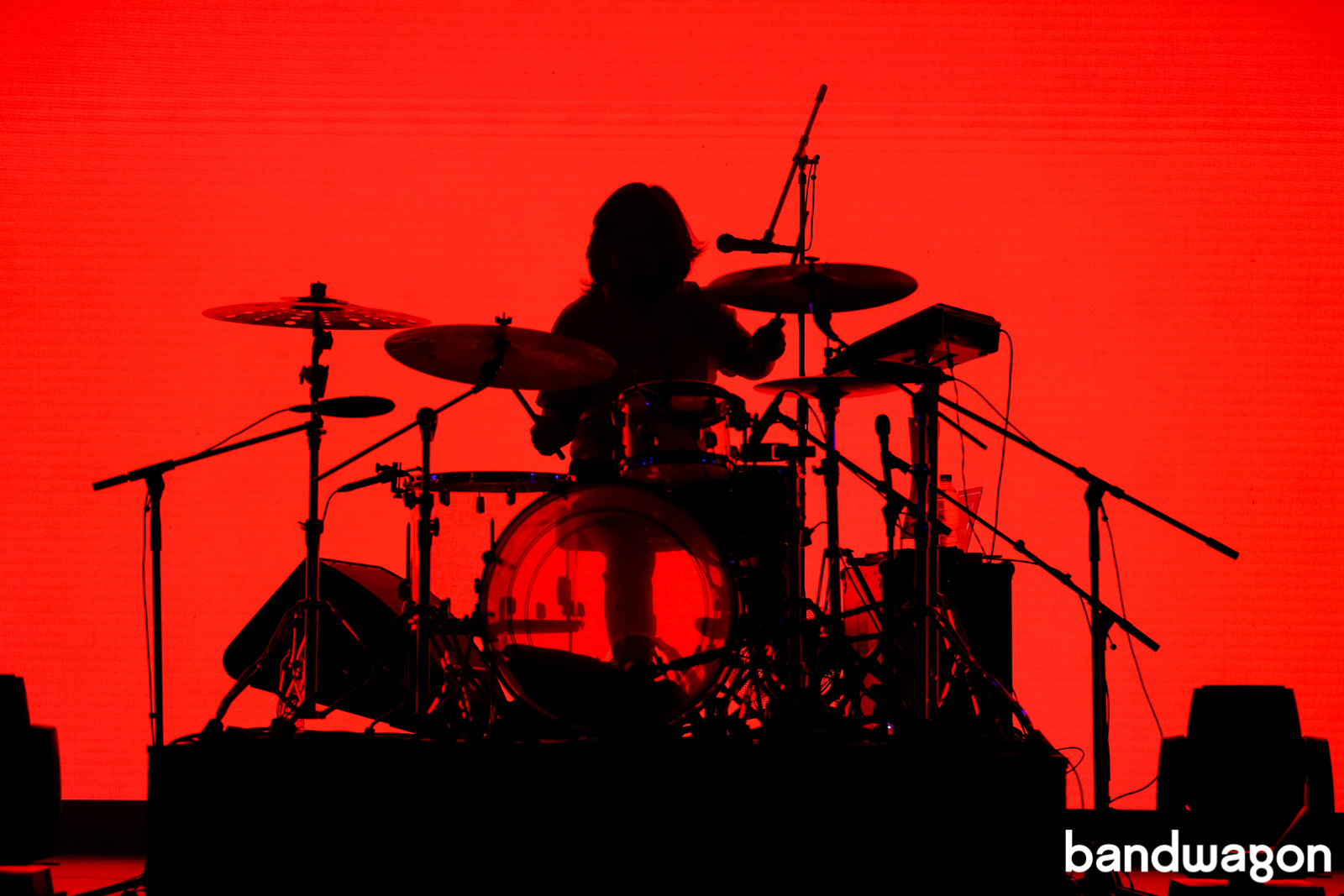 Throughout the night, IVOS showcased its undeniable ability to put on a show, cementing its rock star status in the process. It's one thing to be icons in your home country, but it's another to be able to incite the same eager reactions across the region – twice. 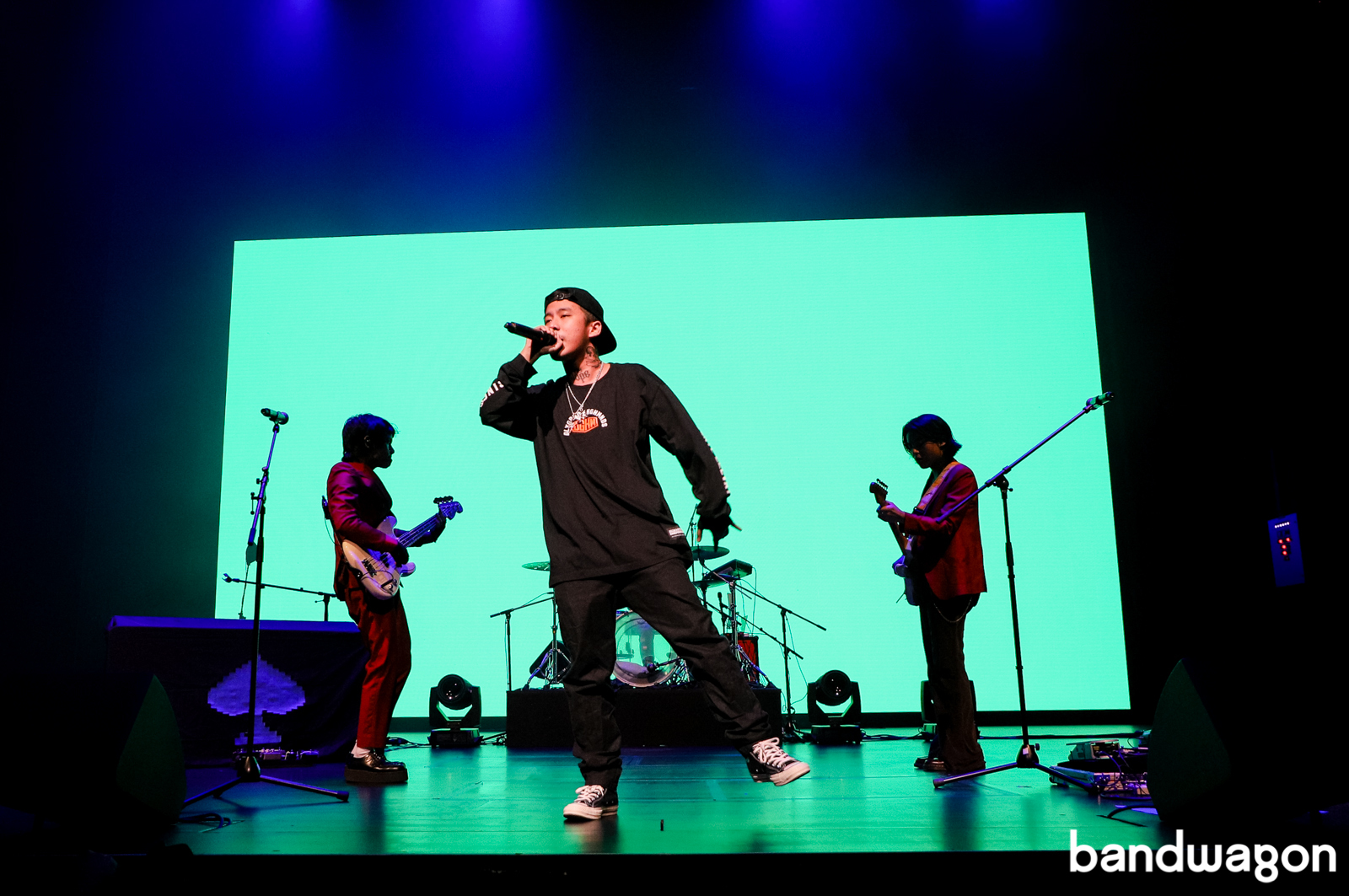 Despite starting off their career as a four-piece, the boys of IV of Spades have overcome all obstacles thrown their way when original frontman Unique left the band. Now doubling up for vocal duties, bassist Zild Benitez and guitatist Blaster Silonga effortlessly filled the Unique-sized void, and surpassed all expectations. 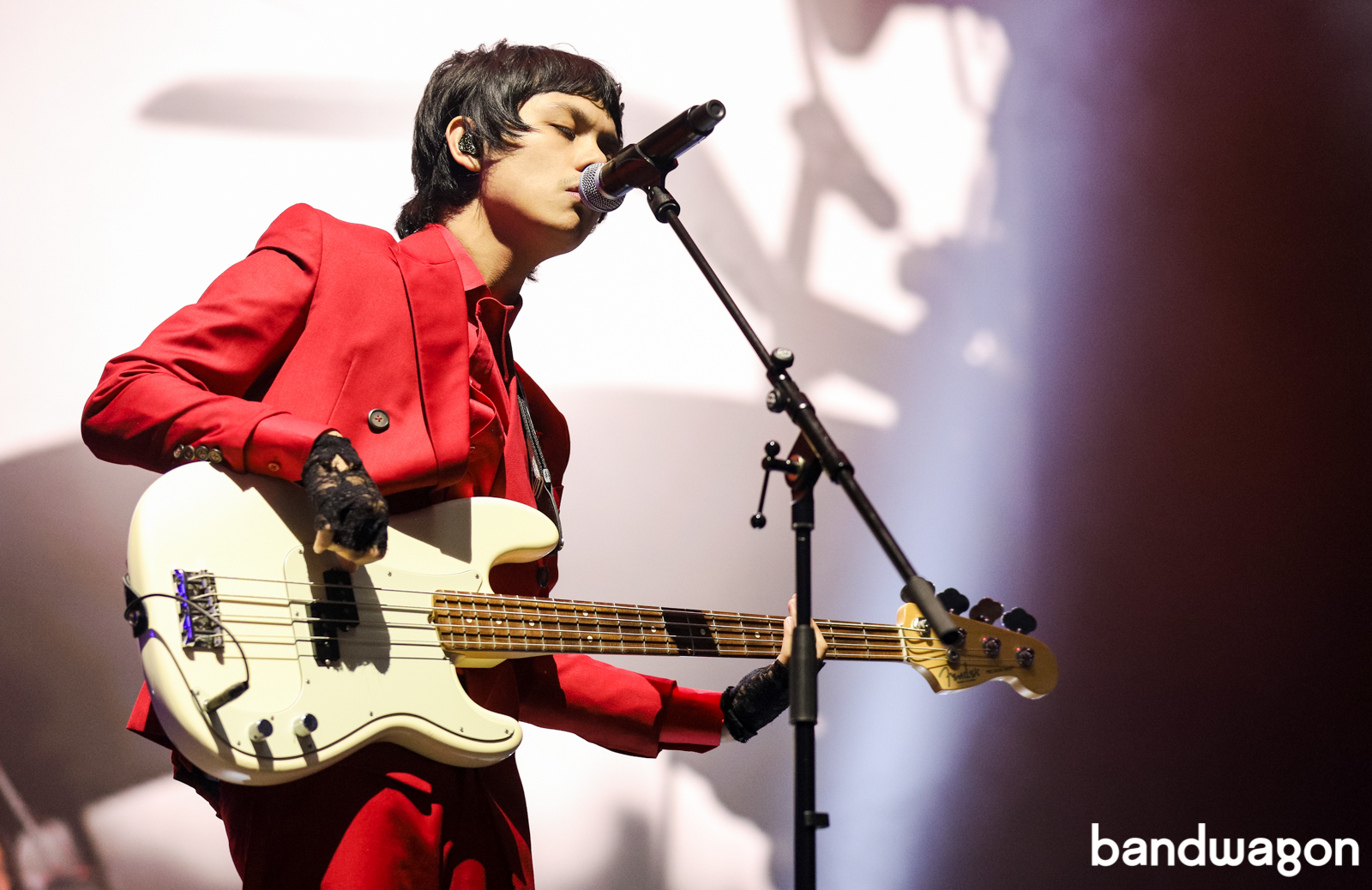 All in all, the band's performance was tight and hit all the right notes, leaving fans wanting more. Before they left the stage, IV of Spades promised to return to Singapore soon – and that's a promise we hope they'll live up to. 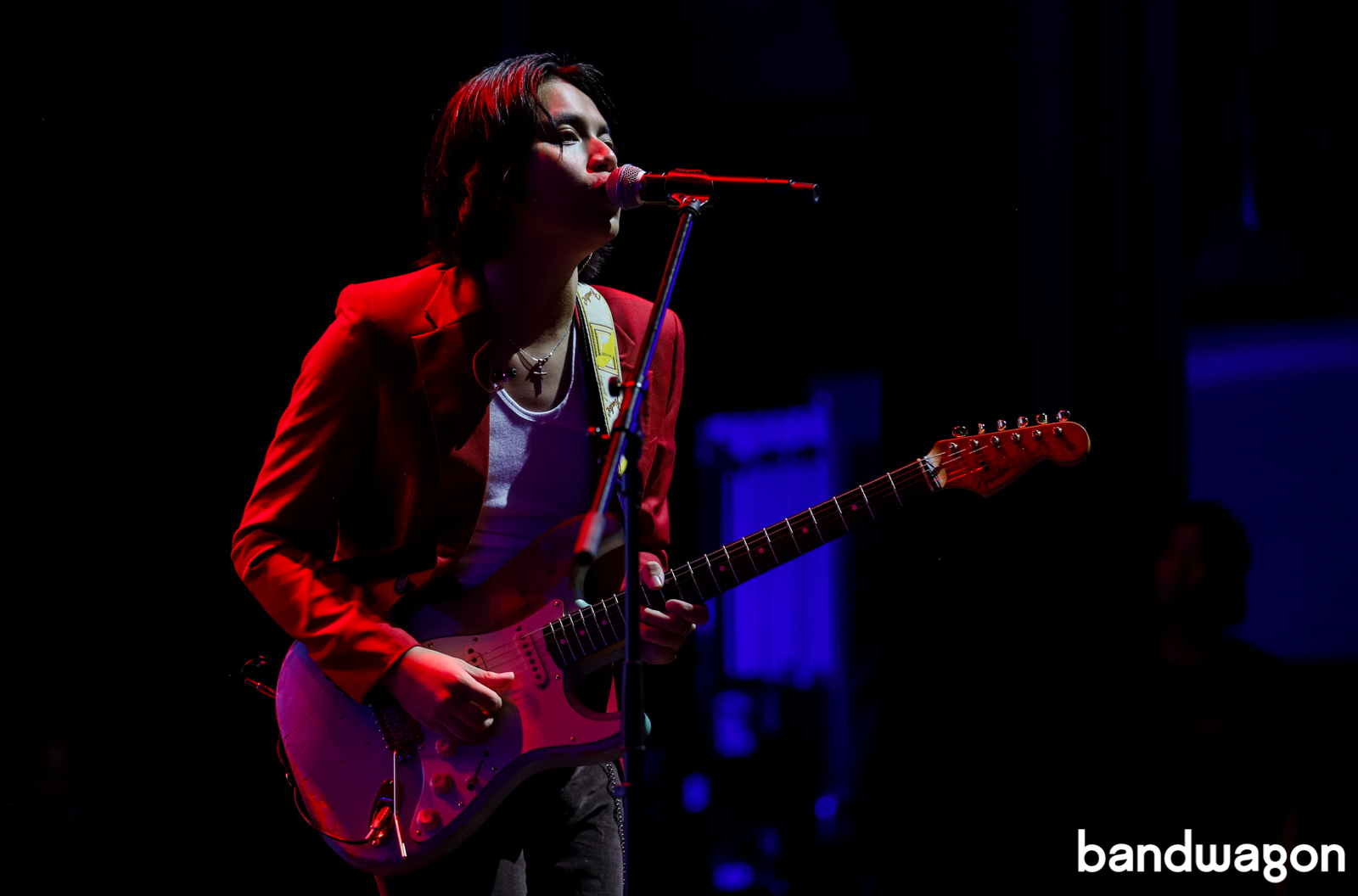 Check out more shots of the show, as well as Shanti Dope's and IV Of Spades' setlists below. 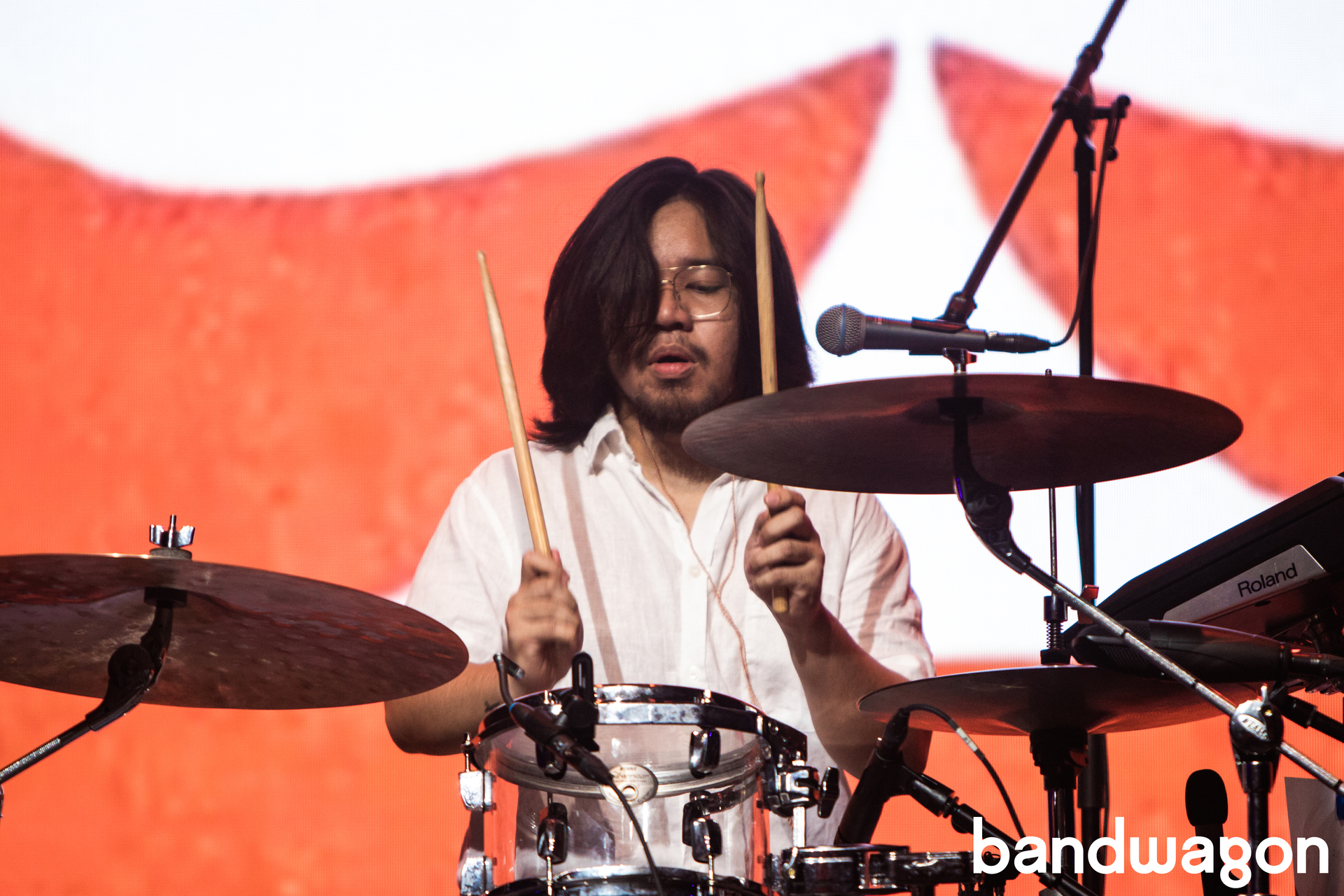 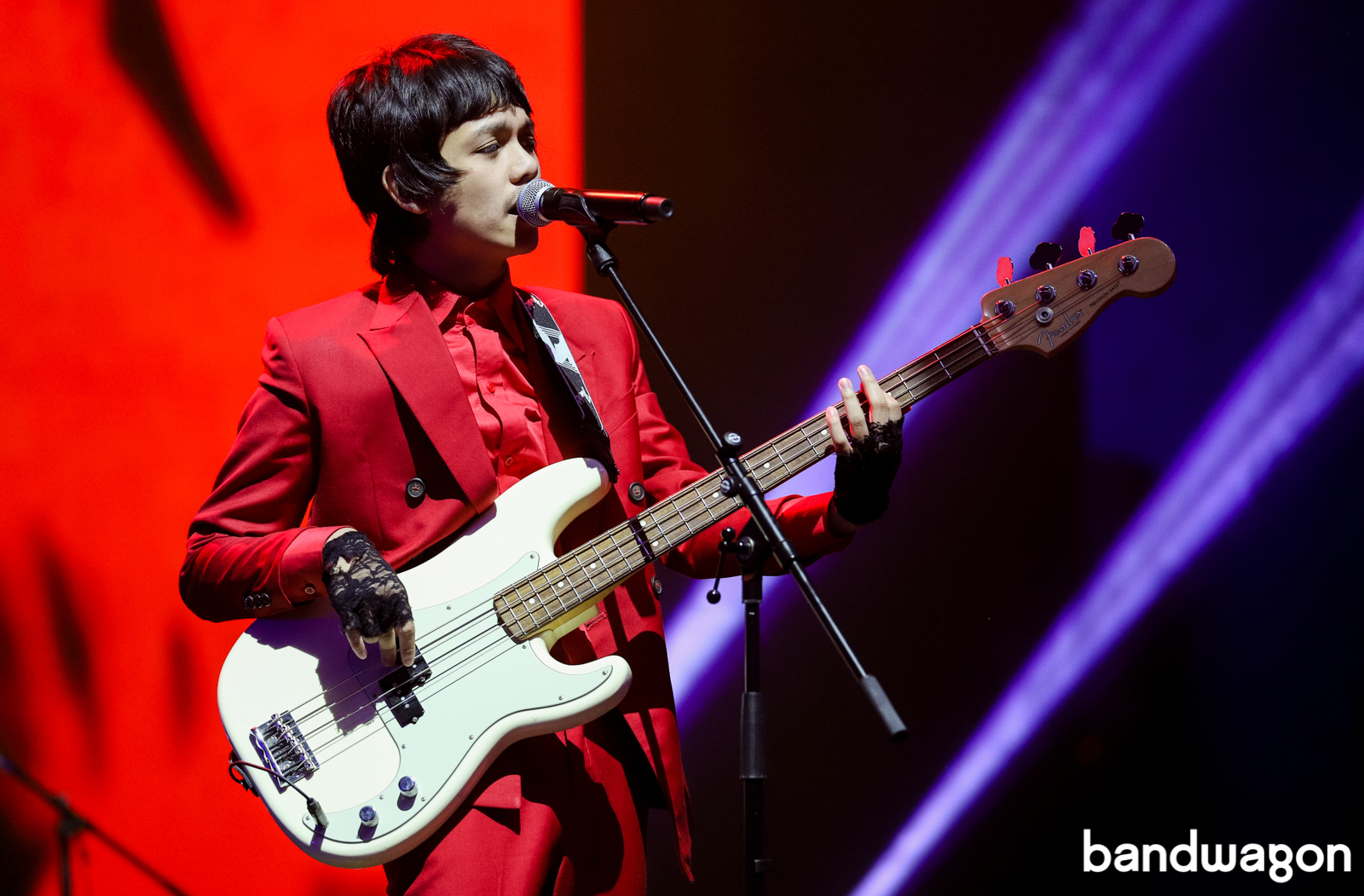 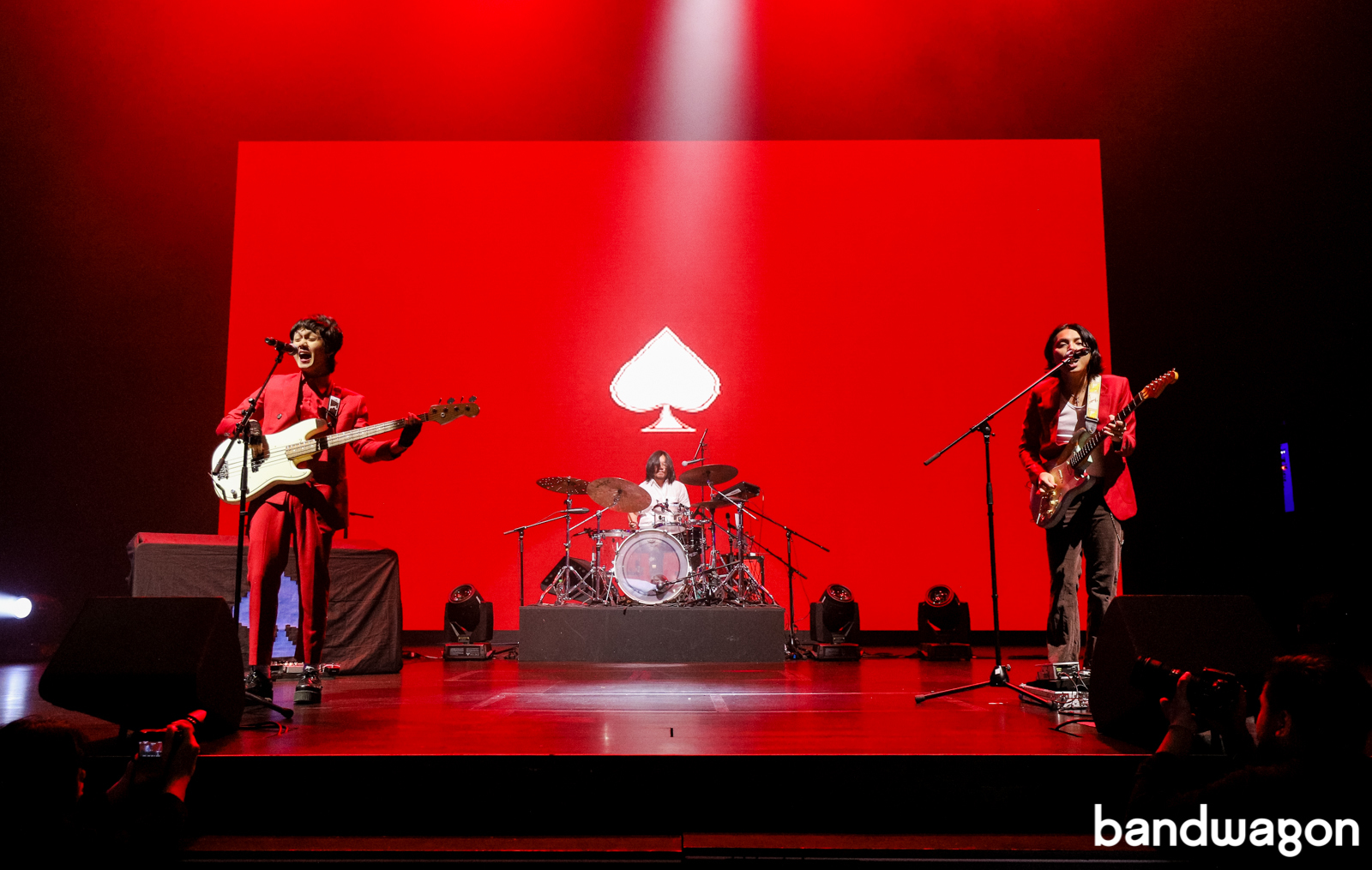 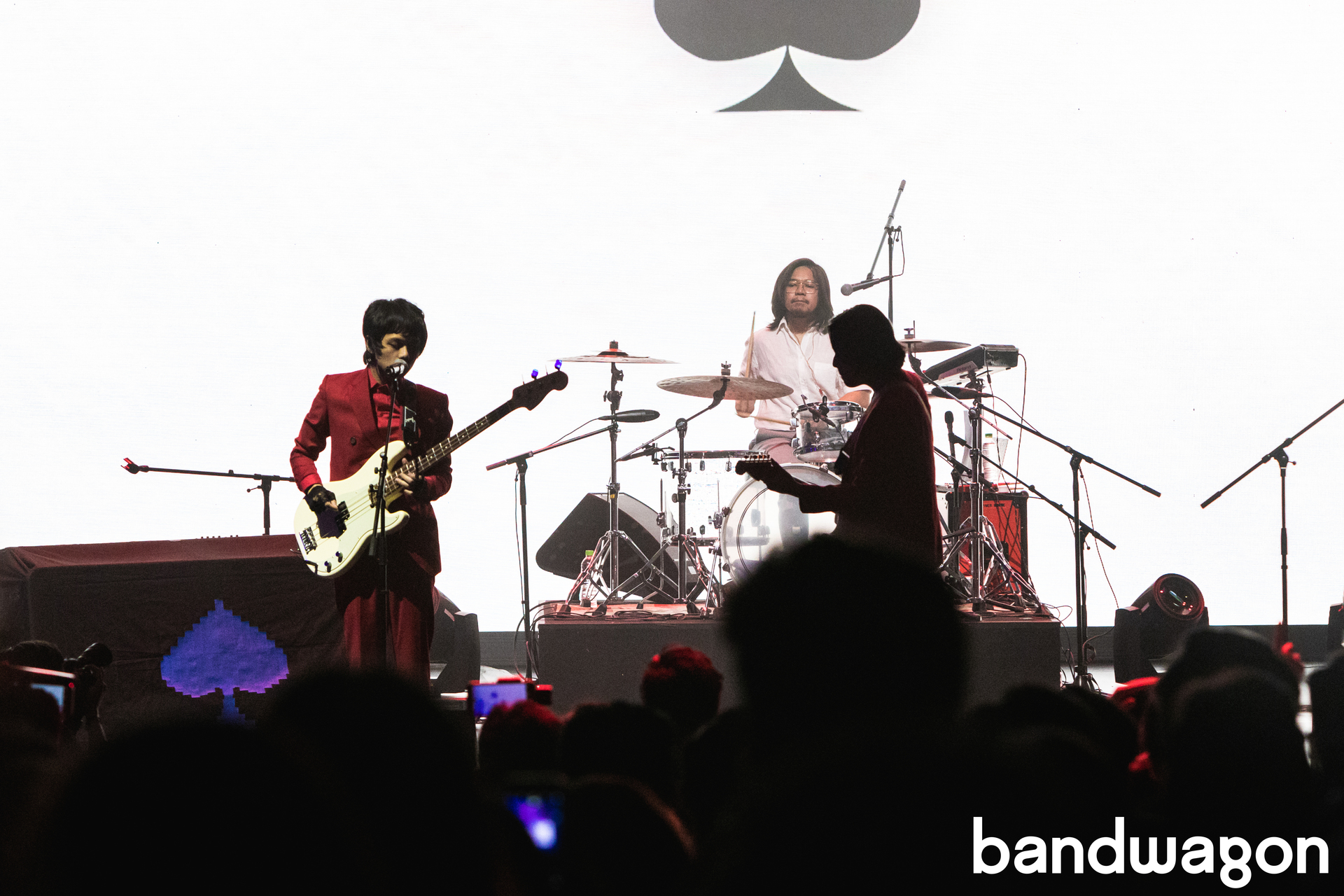