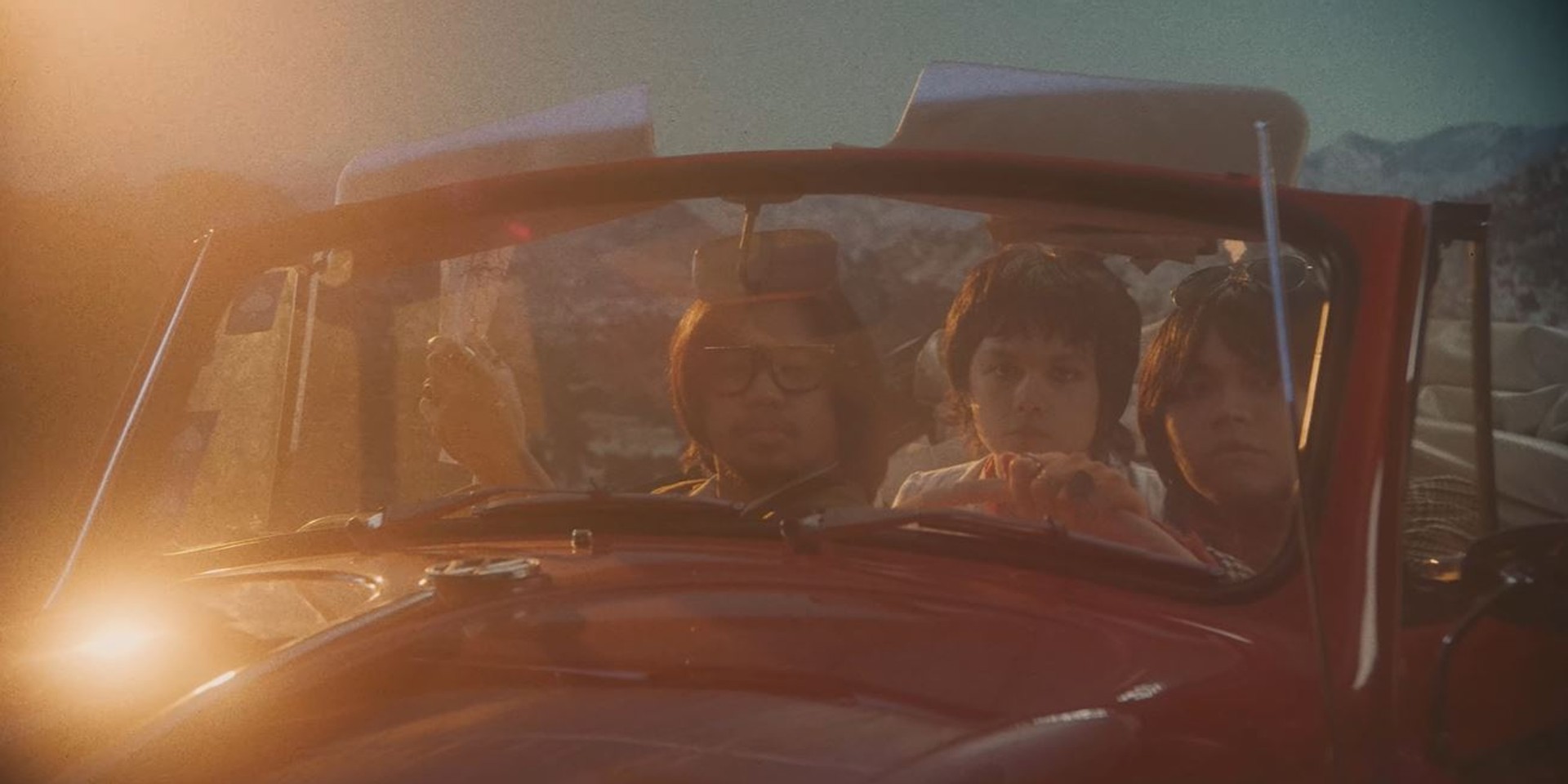 IV Of Spades hit the road and beyond in their latest music video.

On Sunday (10/13), the Filipino rock act teamed up once again with Two Fold Media for the release of their new music video for 'Come Inside Of My Heart.' The video is their fifth visual offering off their first full-length album CLAPCLAPCLAP!.

COME INSIDE OF MY HEART - MUSIC VIDEO
OUT NOWhttps://t.co/jbk4VxckYC pic.twitter.com/jkpWwUXzoh

IV Of Spades will be making their Singapore comeback with an audio-visual spectacle at Gateway Theatre on November 8 (Friday). Their upcoming return is presented by Bandwagon Live. Get your tickets here.