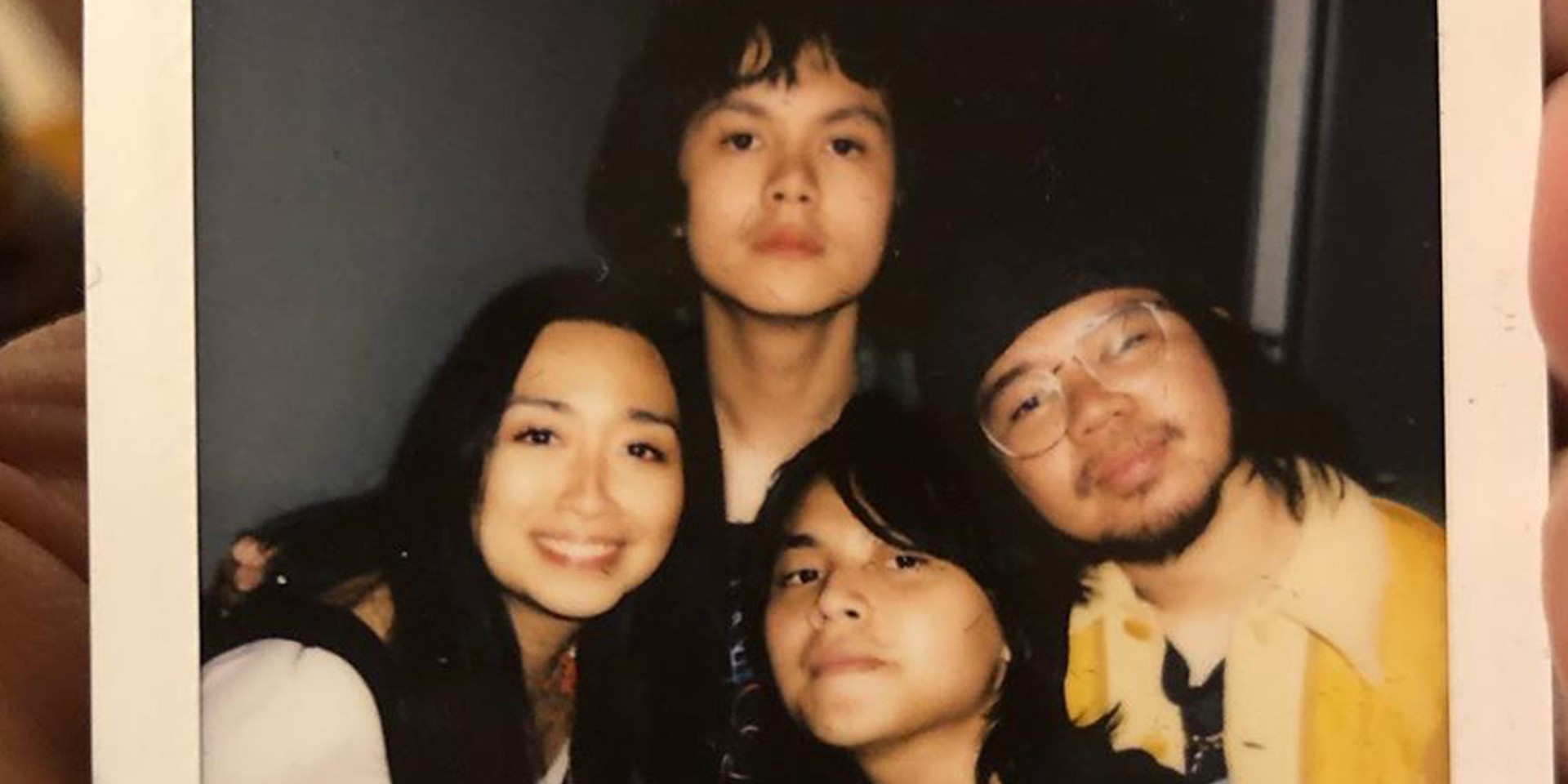 IV Of Spades played one last show in New York following their co-headlining U.S. tour with UDD earlier this week, and fans who caught their set were treated to a special number other stops on the tour didn't get.

On September 24 (Tuesday) at D. Haven in New York City, UDD vocalist-keyboardist Armi Millare joined the 'In My Prison' act onstage for a live performance of 'Indak ng Mundo,' where they'd traded verses and sang each other's parts throughout the mashup.

IV Of Spades are slated to perform in Singapore at the Gateway Theatre on November 8 (Friday). Tickets going for 58 SGD, 68 SGD, and 108 SGD (VIP) will be available here from September 30, 10 a.m. onwards.

Check out a snippet of their performance below.