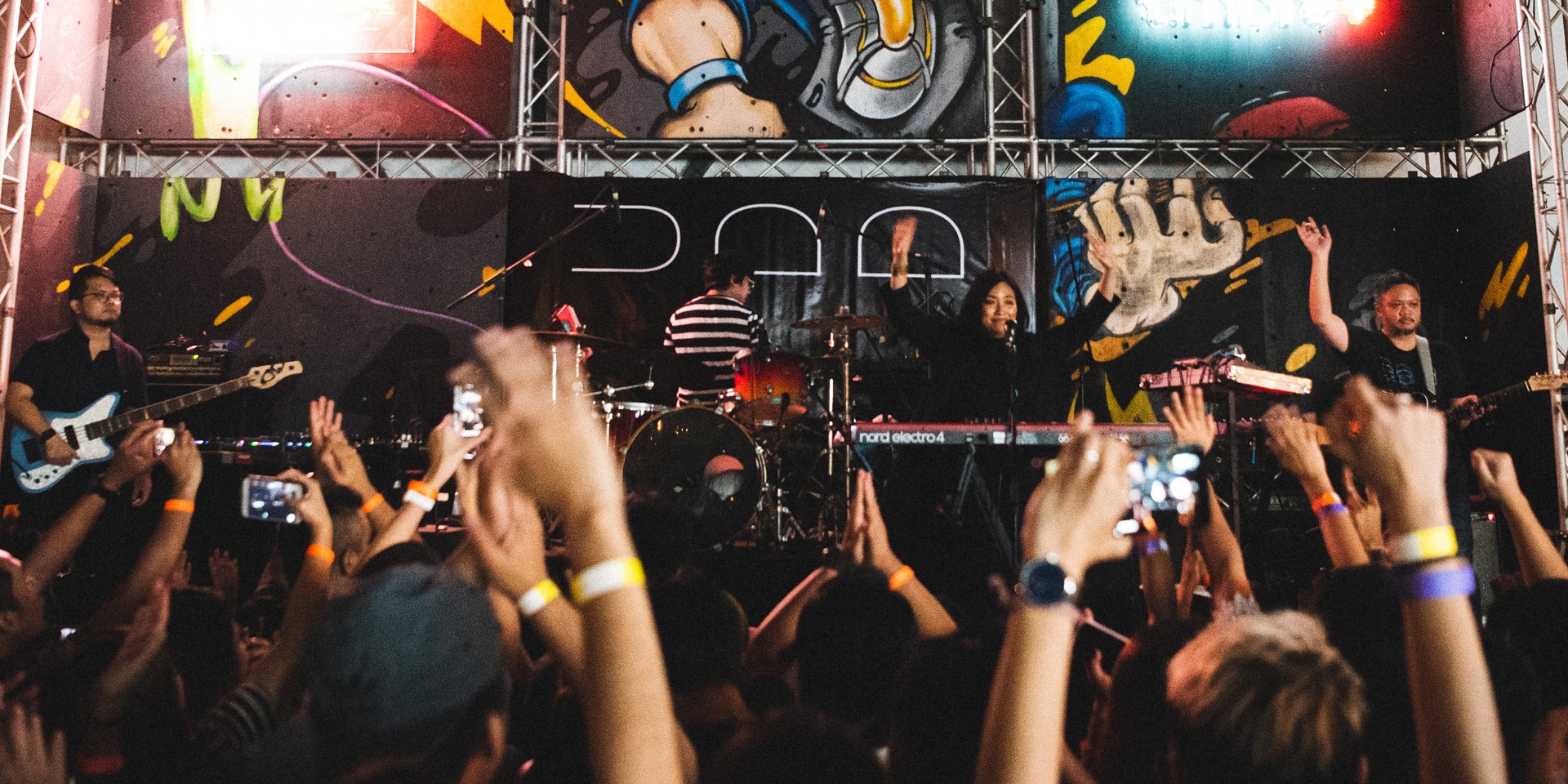 This past Sunday was a big night for Filipino music fans in Singapore, as they split up to different parts of the Lion City for two major shows they knew they couldn't miss.

The 3-day Baybeats festival called forth Slapshock's army to the Esplanade Outdoor Theatre, while two MRT rides away, UDD set up camp at Timbre+ in JTC Launchpad. It was only a matter of choosing between breaking your neck to 'Atake' or swooning to city pop sounds that embrace 'Sigurado.' To those who flocked away from the bay for the latter, they all got to treat themselves to good eats and experience the Terno Recordings act's self-titled fourth studio album live for the first time alongside the band's labelmates AOUI and Maude.

"It felt good 'cause there were still a lot of people," guitarist Carlos Tañada tells Bandwagon. "As Ean [Mayor, drummer] mentioned onstage—Ean seldom talks to the fans eh, but he got the mic and talked—he said na natutuwa siya kasi he could see almost everyone singing to the songs, even the not-popular songs and our latest album. It was fun, because we got to see the results of the latest album."

Now back in Manila, the 'Anino' act will fly out to Cebu next for a one-night show before kicking off with their join North American tour with IV Of Spades this September. 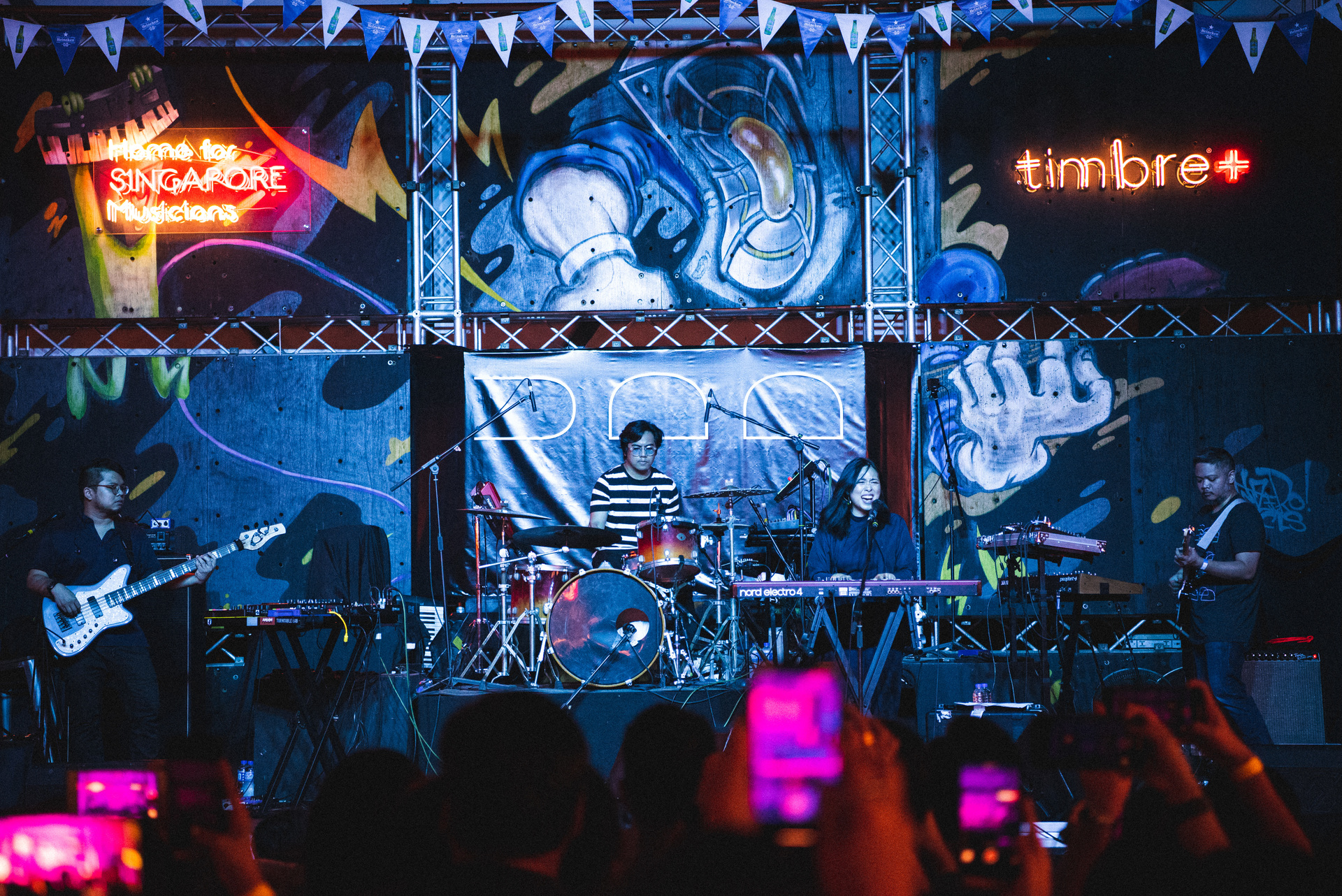 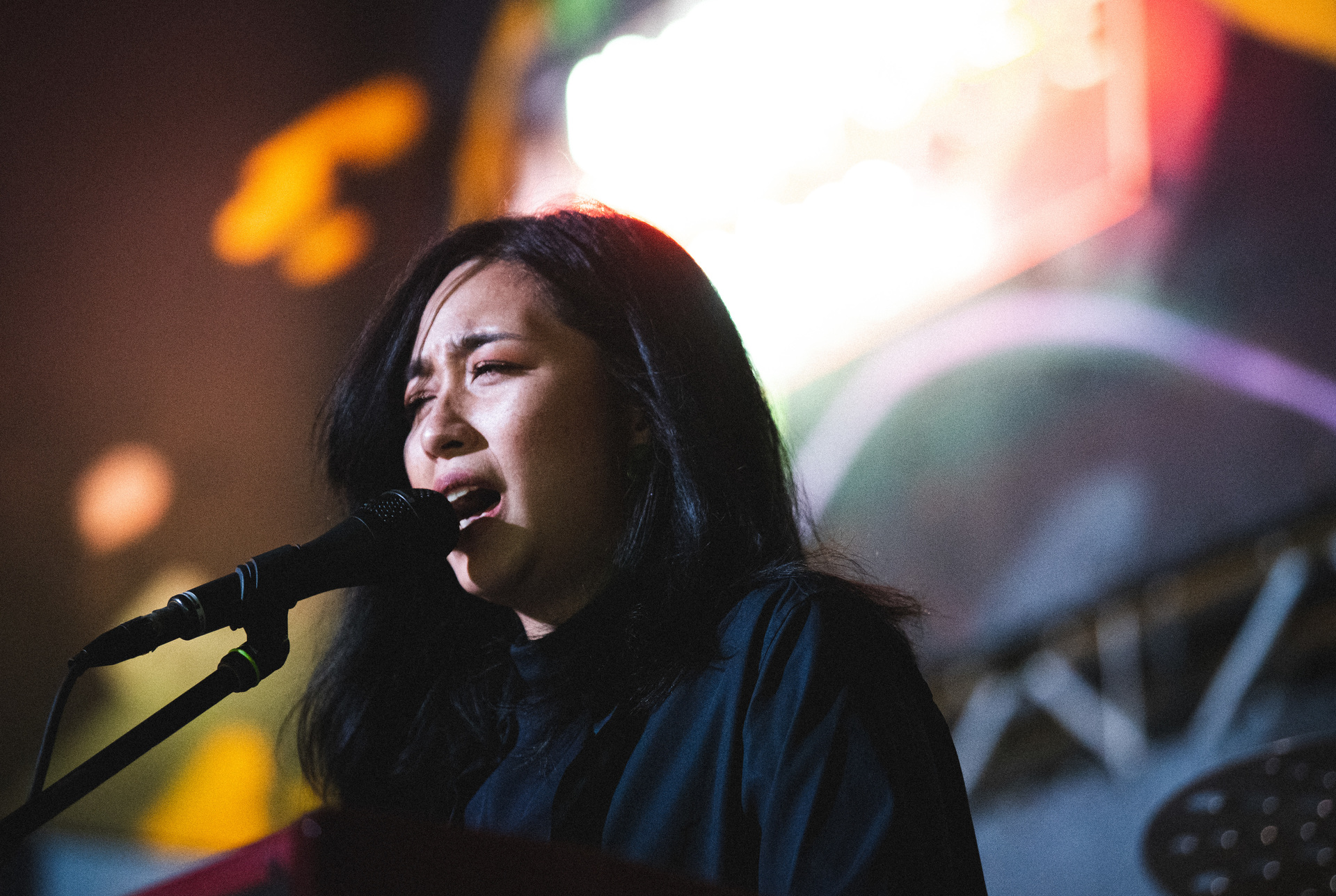 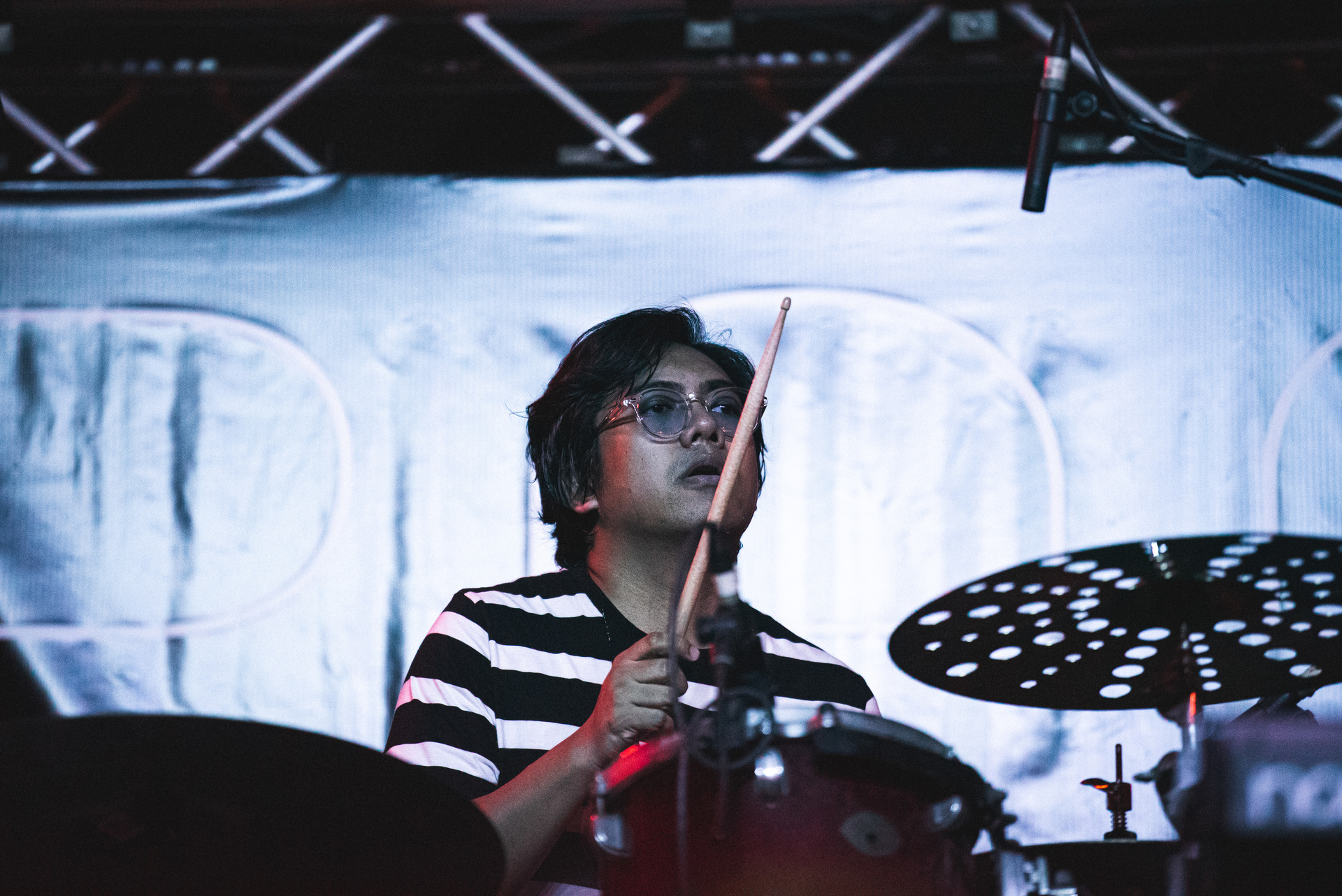 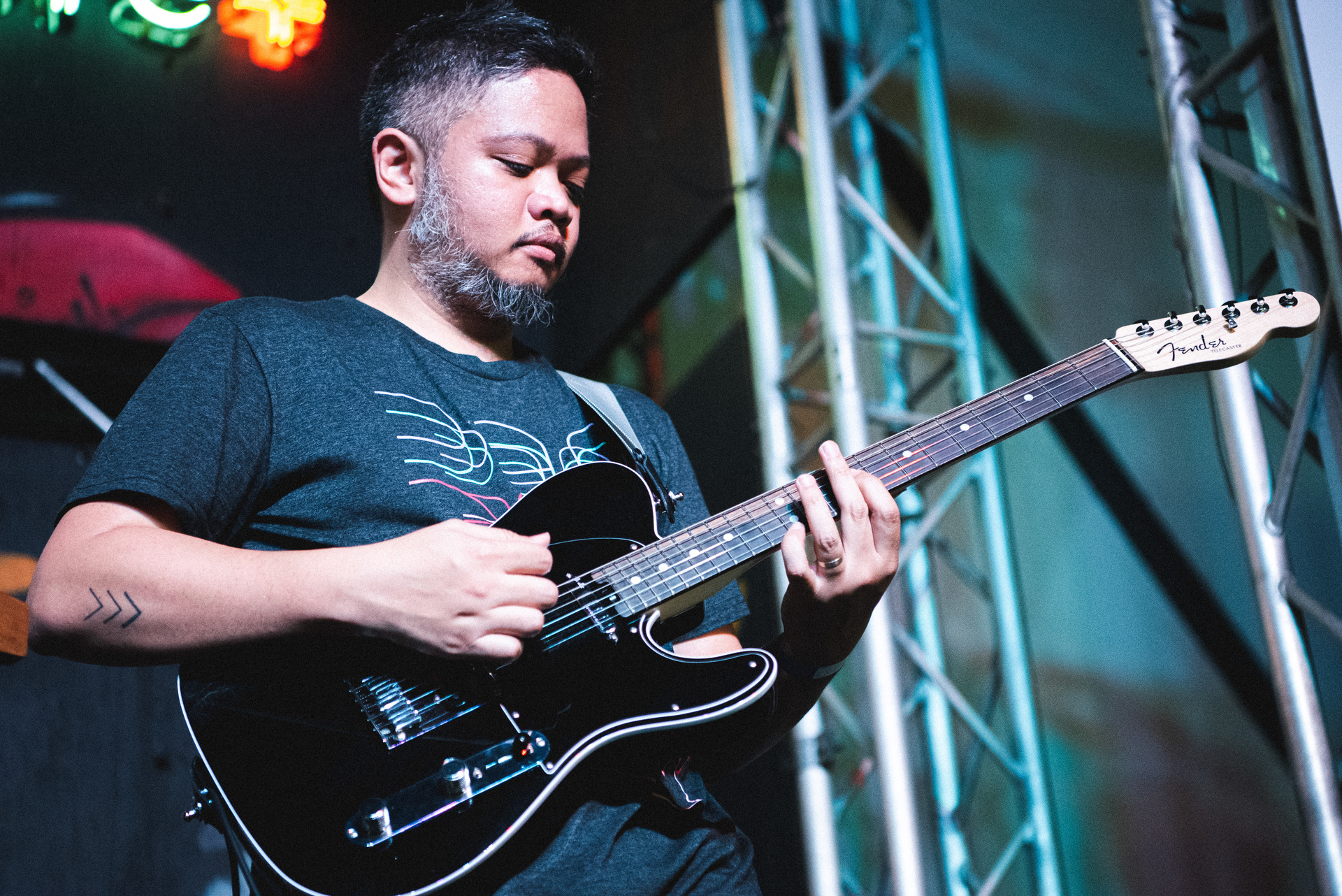 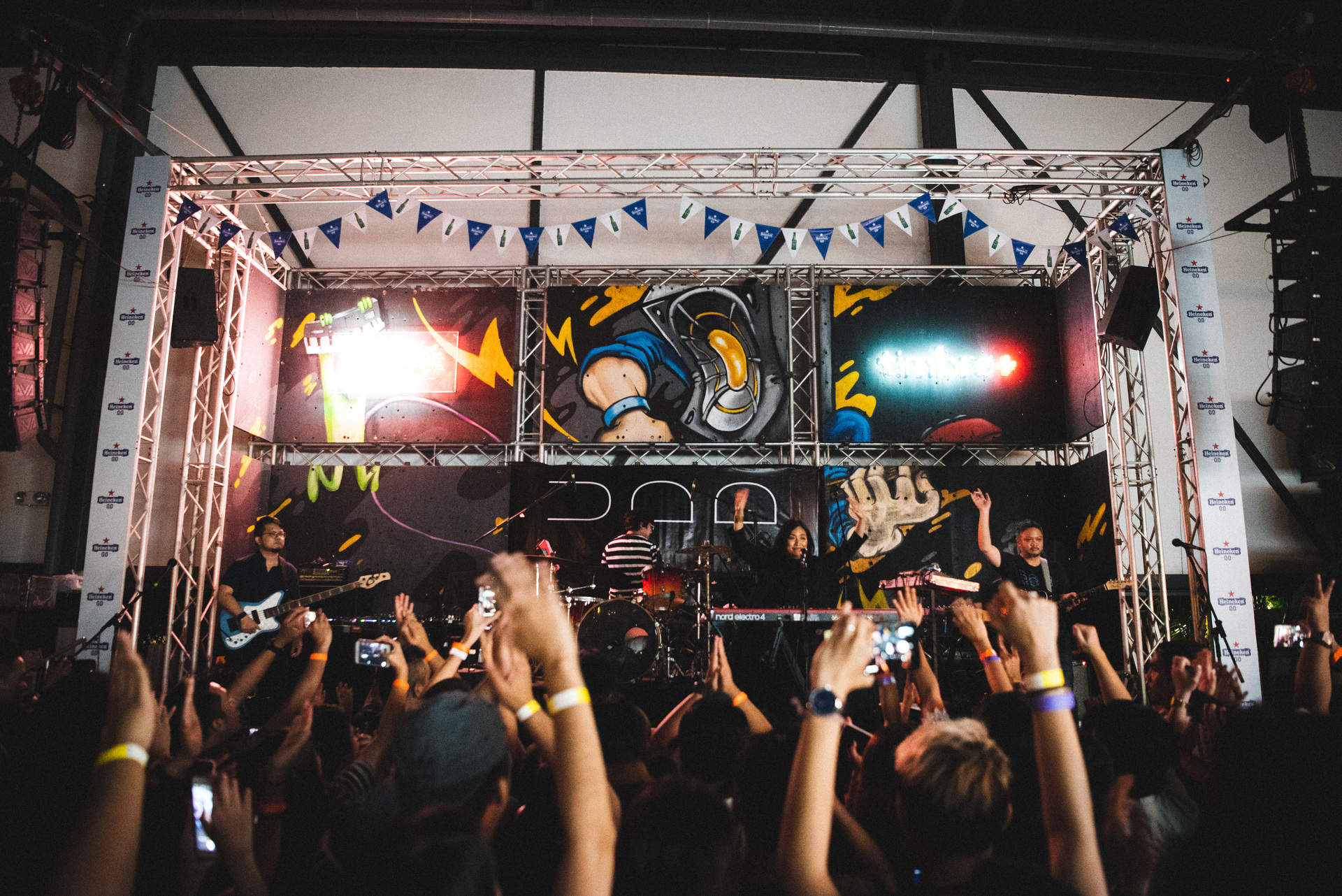 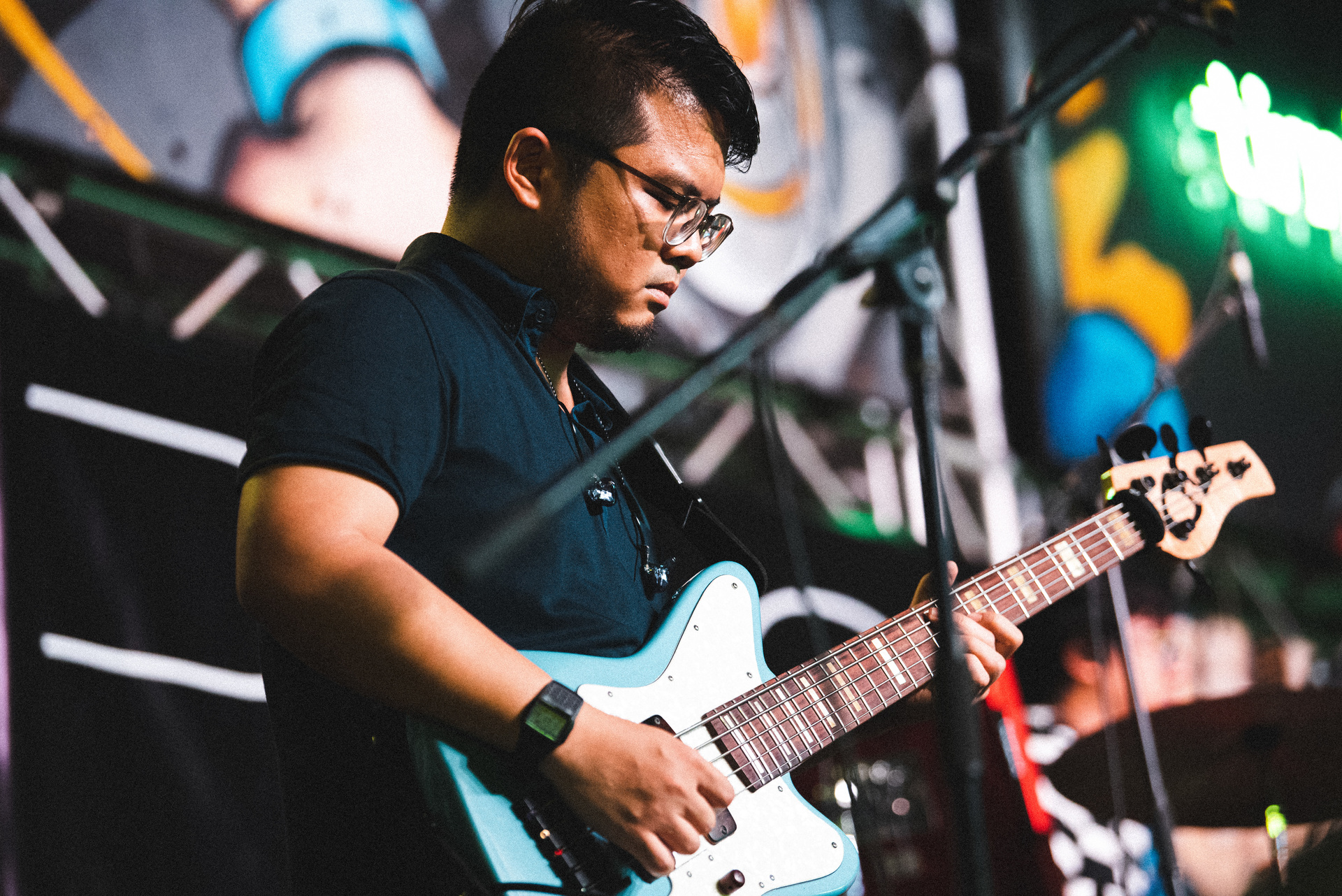 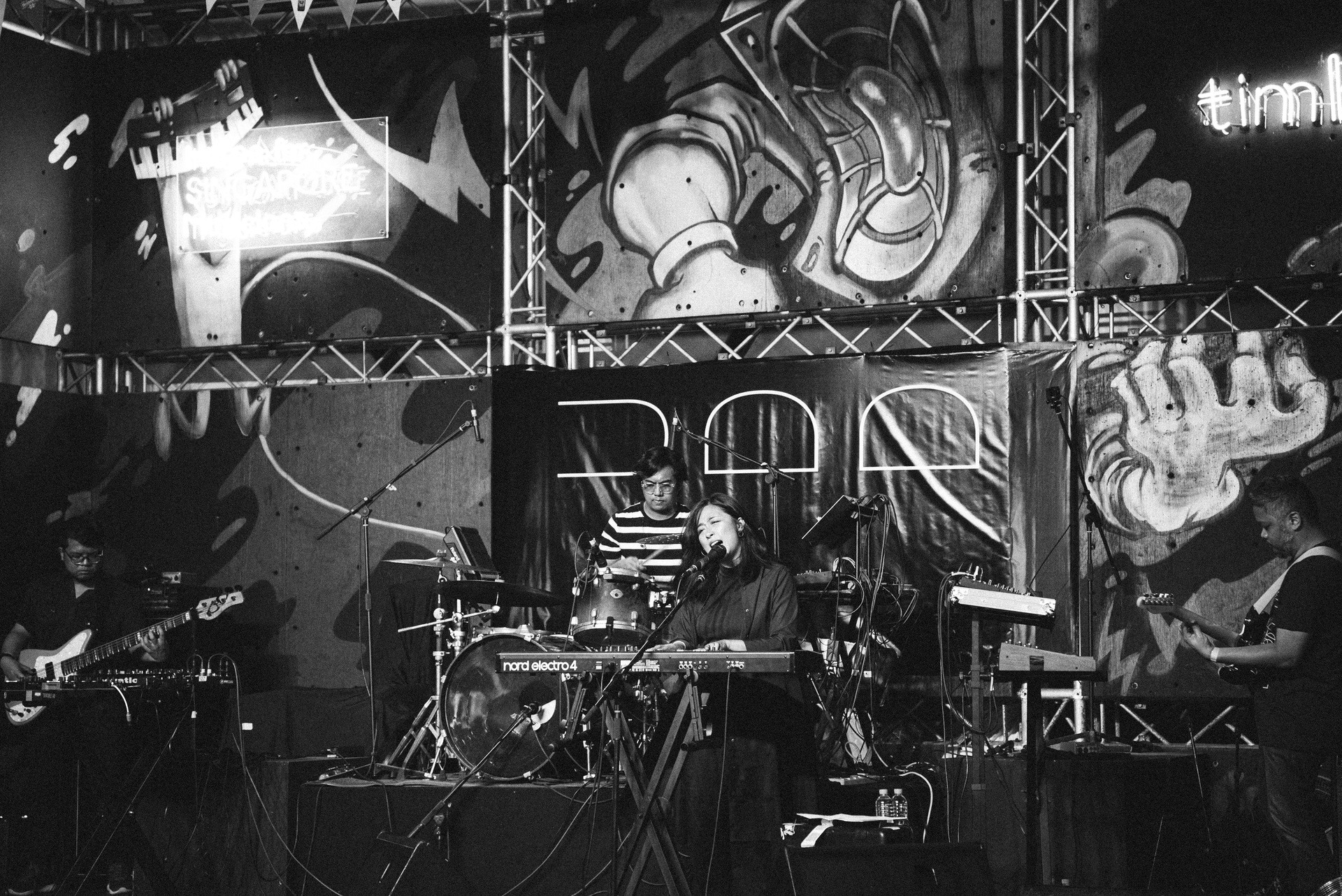 UDD are slated to tour the US with IV Of Spades this September.