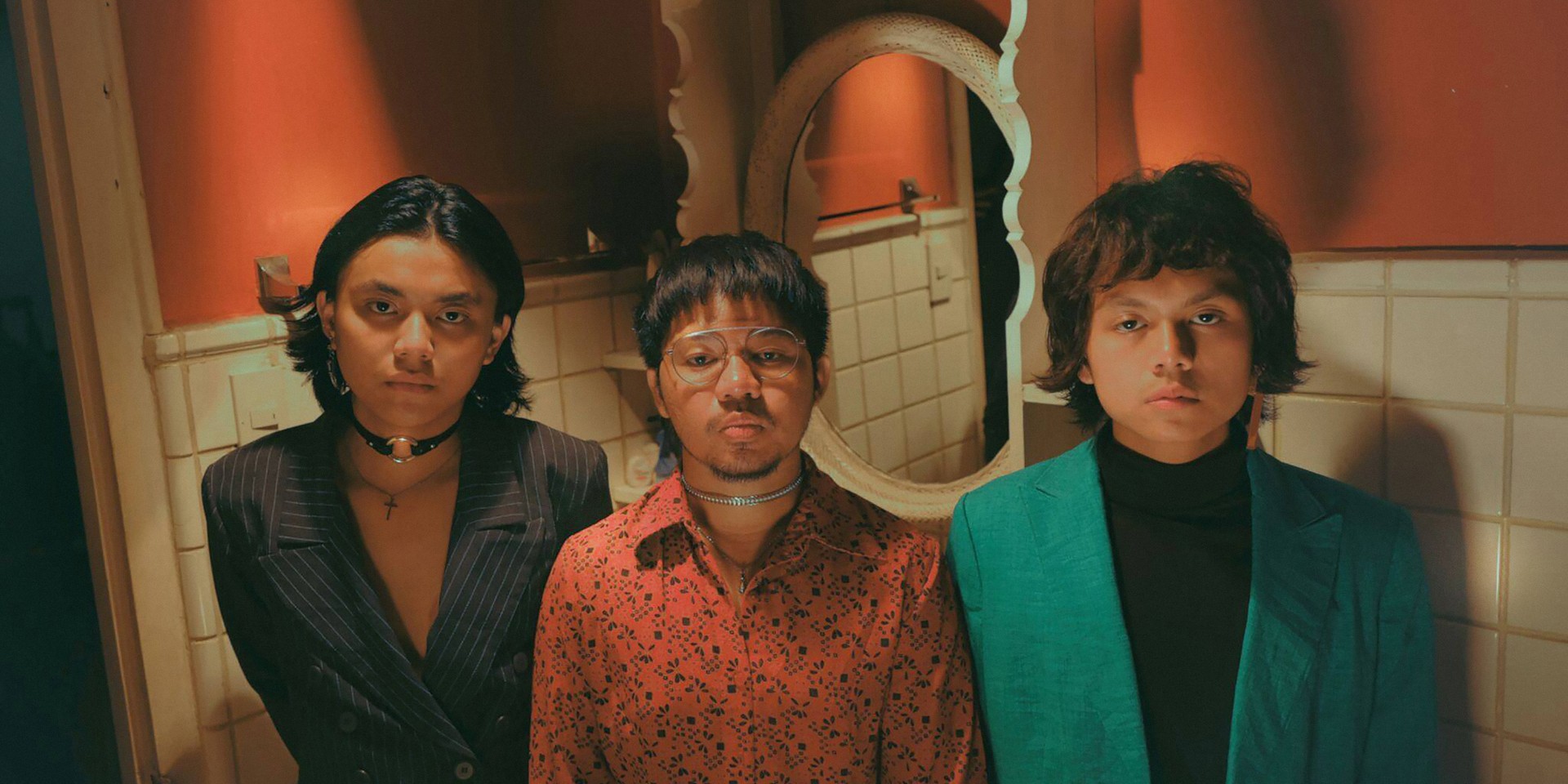 Last week, Bandwagon Live announced that it would be ushering Filipino rock act IV of Spades to Singapore for its first full-fledged show in the country.

Now, tickets for the November 8 show have finally be been released. The show, which is chalking up to be an audio-visual spectacle, will see the trio – which has opened for the likes of Panic! At The Disco and more – perform its biggest hits to date.

Tickets are now available for $58, $68, and $108 (VIP). You can also obtain tickets at the door for $88 on the day of the event (subject to availability). VIP tickets include a meet-and-greet session, an autographed poster and a photo opportunity with the band. Limited Early Bird tickets are also available at $10 off the $58 and $68 ticket categories.

IV Of Spades Live in Singapore, presented by Bandwagon Live, will be happening on Friday, 8 November, 7:30pm onwards, at the Gateway Theatre. Get your tickets here (bit.ly/IVofSpadesSG19). 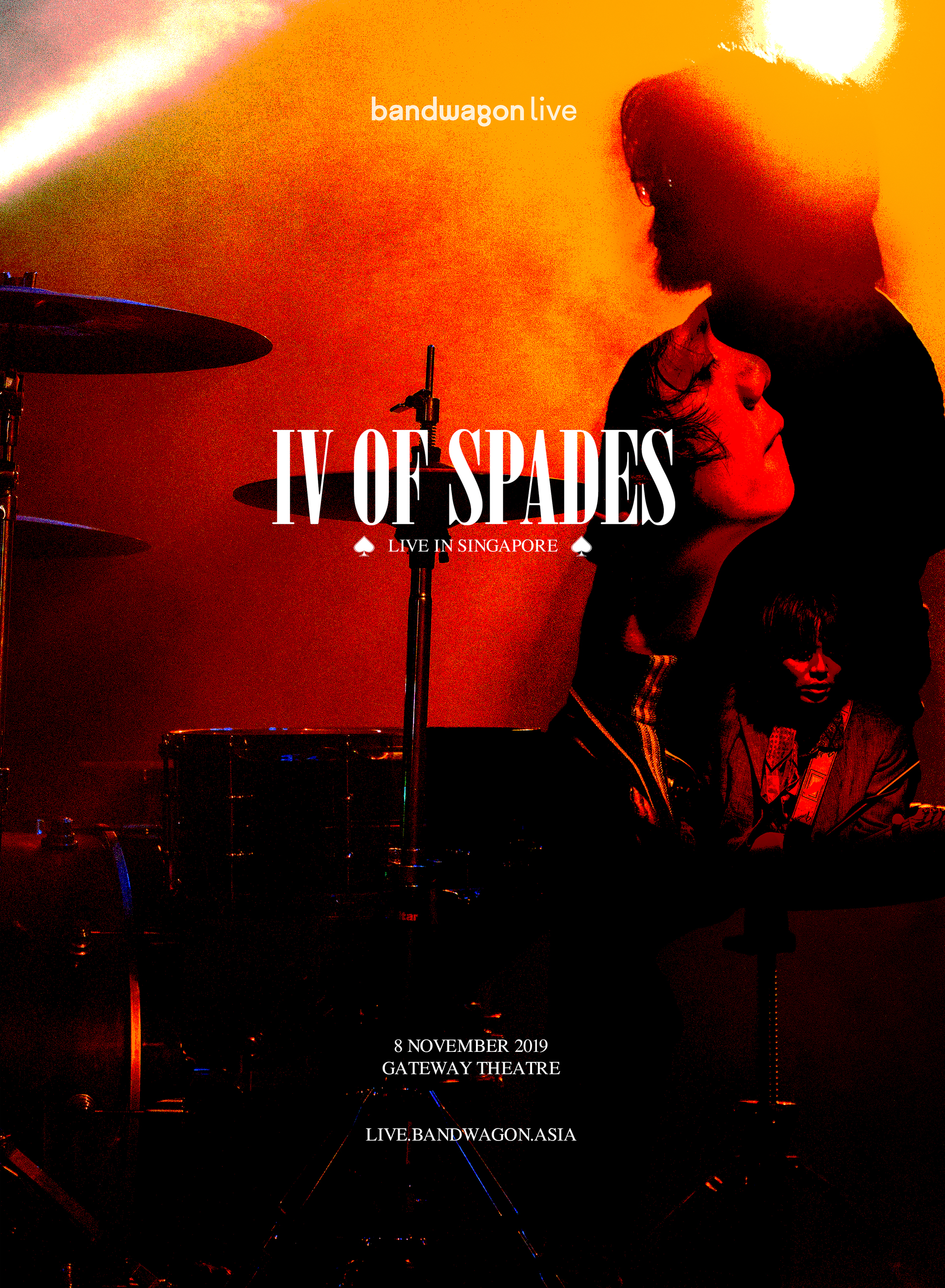