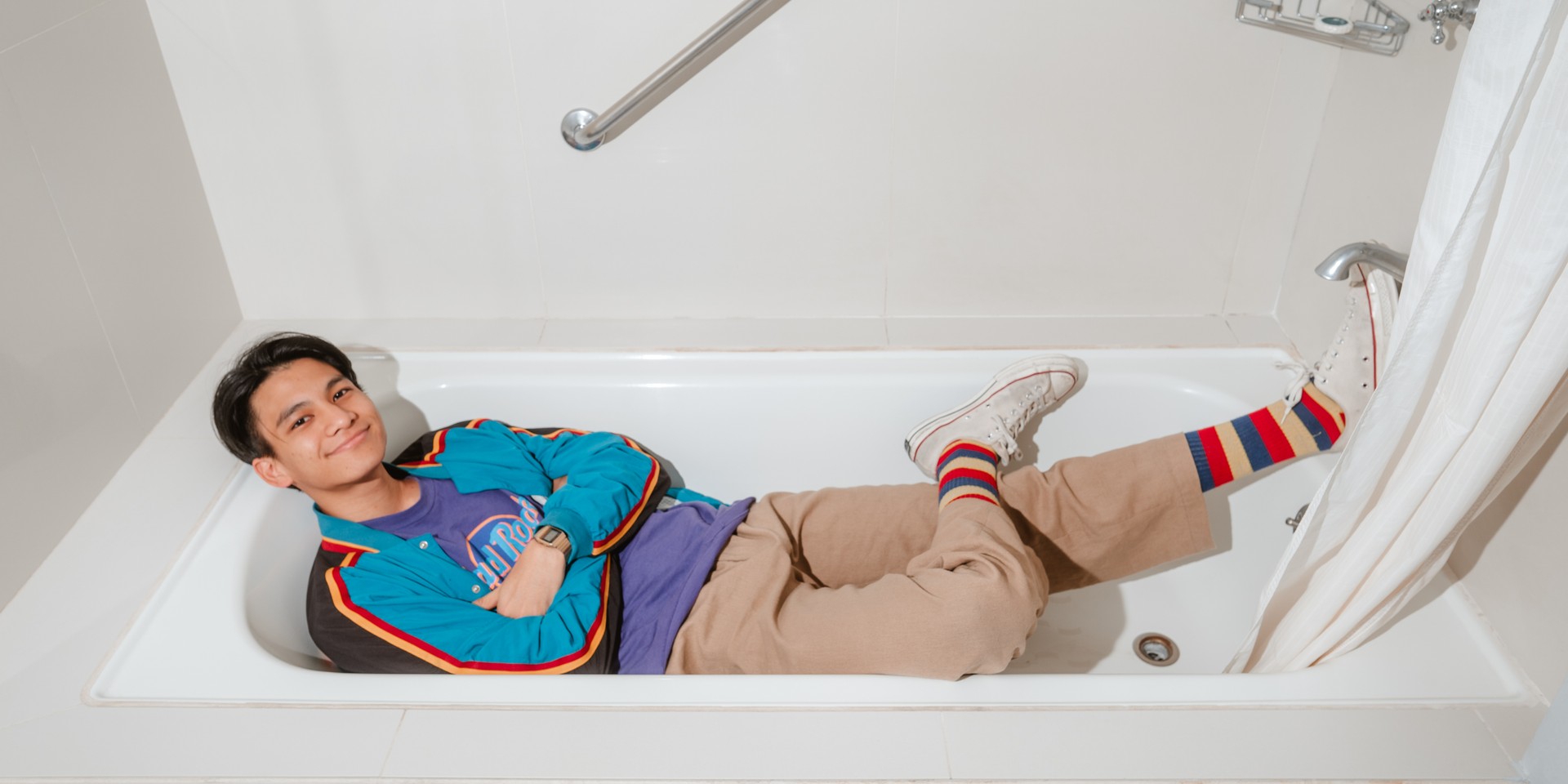 "I usually wear this shirt."

Singer-songwriter Phum Viphurit is very focused as he draws his favorite wardrobe print. This is his second time in Manila, after his quick stint at All of The Noise in November last year. 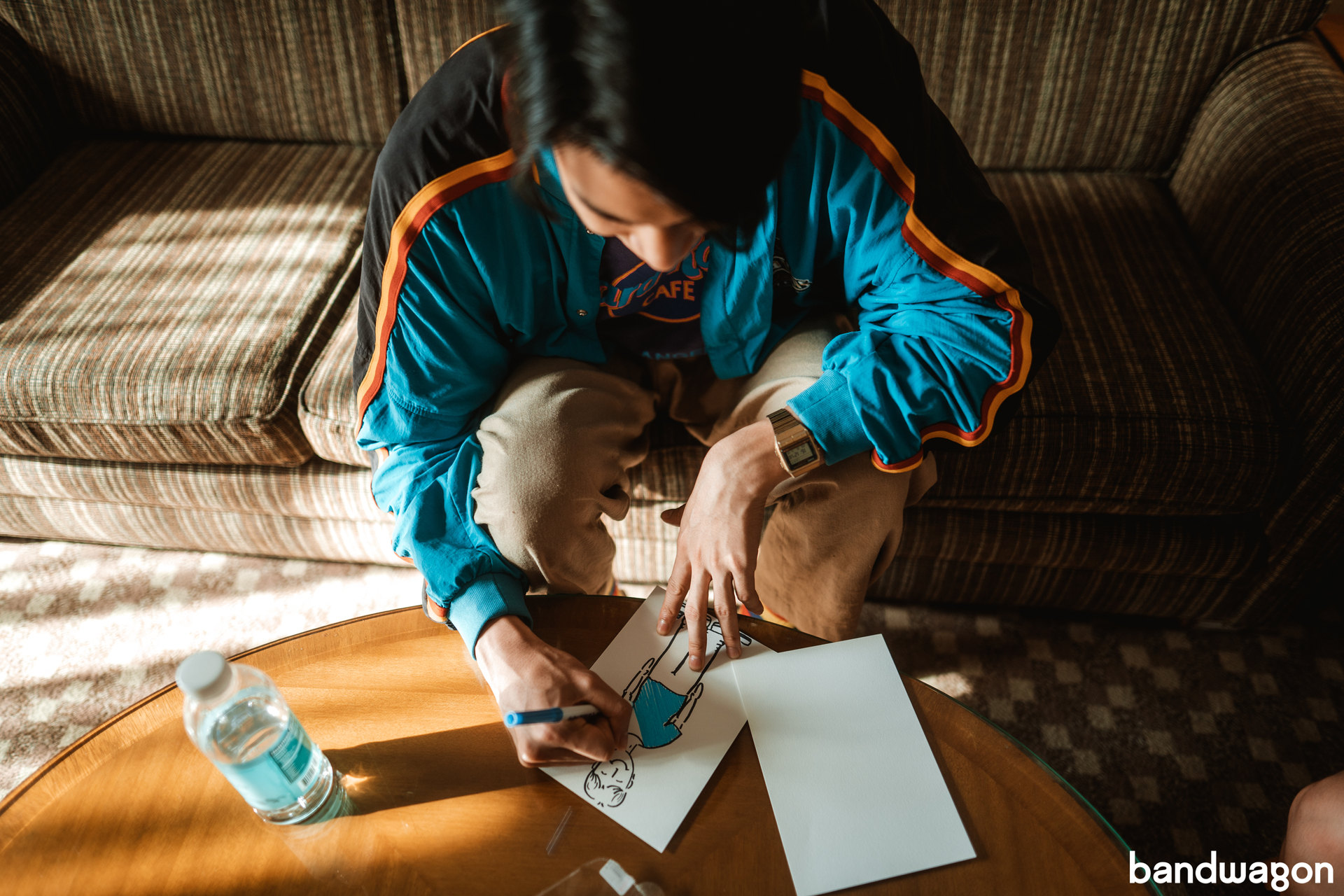 "It’s pretty cool! I’ve been here last November and they invited me back again. It’s super nice," he says, all smiles as he dutifully fulfills one of his tasks for the day: introducing himself beyond his music.

“I prefer the mountains, to be honest, but I don’t mind the sun and a beach once in a while,” he confesses as we discuss things he generally likes. "It’s nice to see everyone out just once in a while."

And see everyone once in a while, he does. And yet there is still a lot that we don’t know from this Thai artist. Ahead of his Summer Noise 2019 set, we sat down with Phum to dig a little bit deeper to know what goes on in his head: 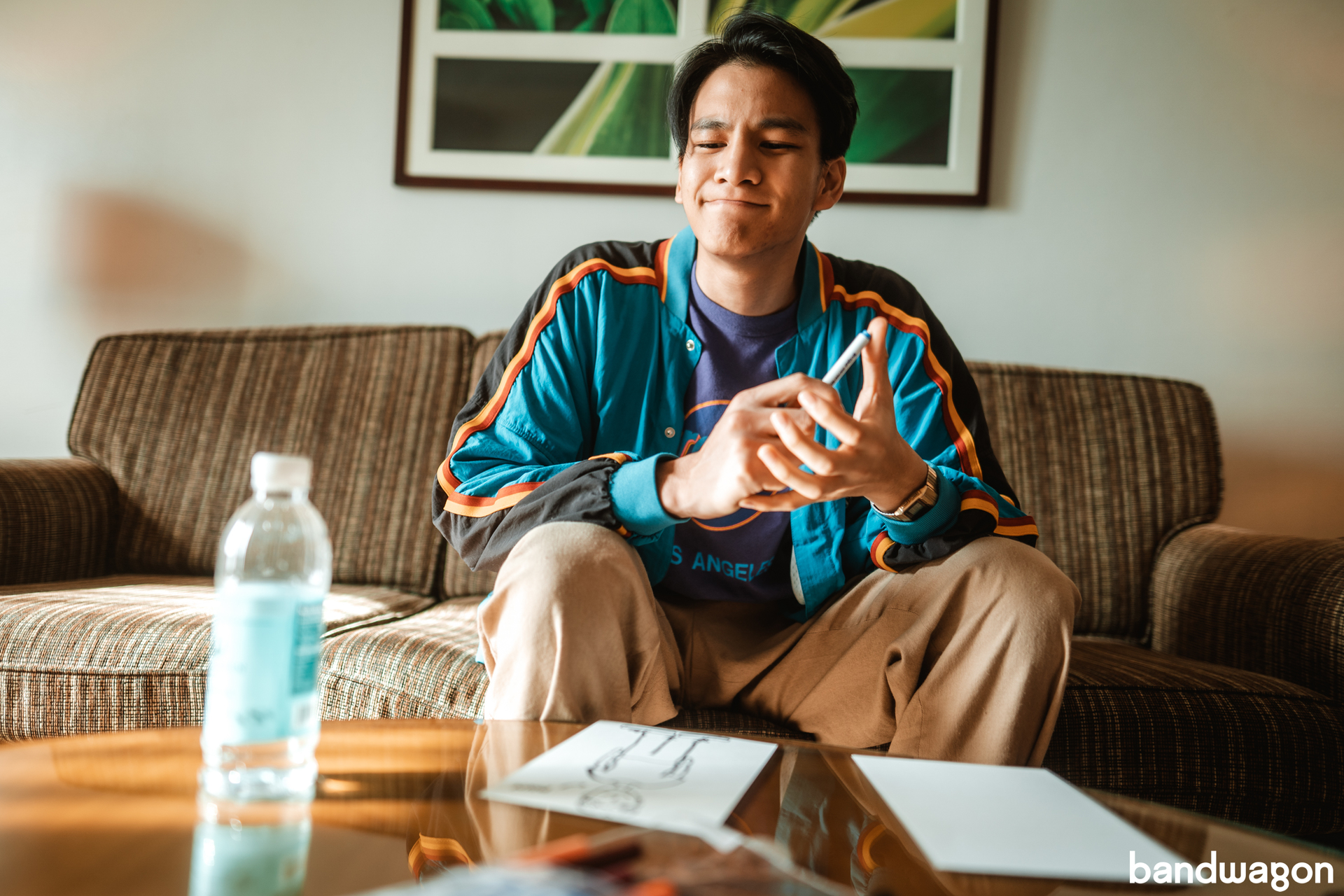 The album that inspired him to pursue music

That’s a really hard one. Probably the one that inspired me to write the most is Young the Giant’s first album. It’s called Young the Giant. It’s really...surf-y and the songs are really catchy. When I was young, I’d always put it on repeat.

The first album he bought with his own money

The other one I can remember is The Greatest Hits by Elvis Presley. It’s a strange one to be buying when you’re so young, but I just thought, hey it’d be cool.

Channel Orange by Frank Ocean. I think I was really into it when it came out, but I haven’t listened to it for a long time. 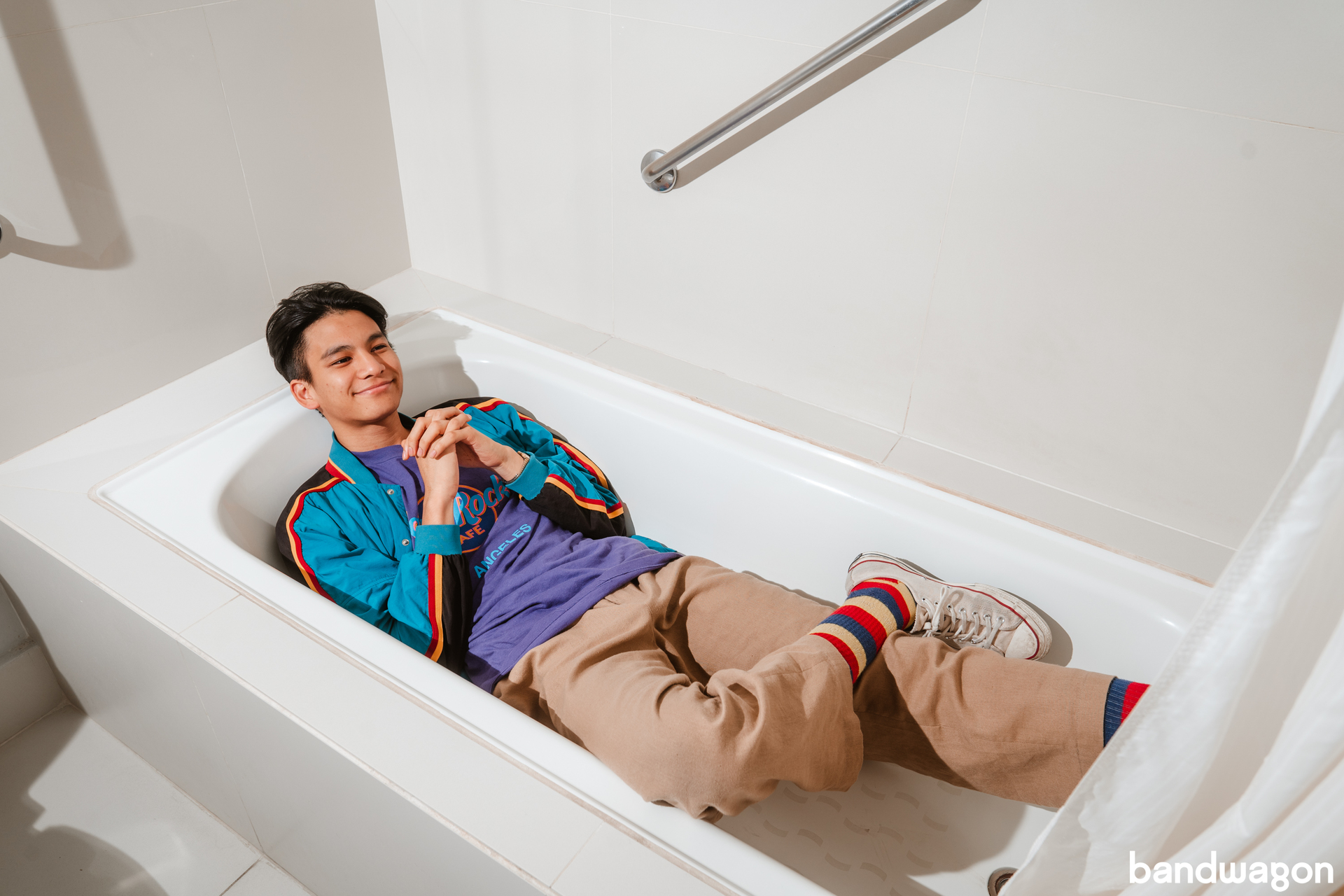 The album he won’t listen to ever again

(Laughs) I don’t have one! I don’t think I have a ban on any music right now...not yet. Maybe in the future. Like, my own. (laughs again)

The album that never fails to make him cry

It’s been a long time since I’ve cried to music but...For Emma [Forever Ago] — I think that’s what the album is called — by Bon Iver. That one’s pretty good. It’s something [that] reminds me of my dramatic days in high school. (laughs) And it’s always very nice and calming, and also sad. 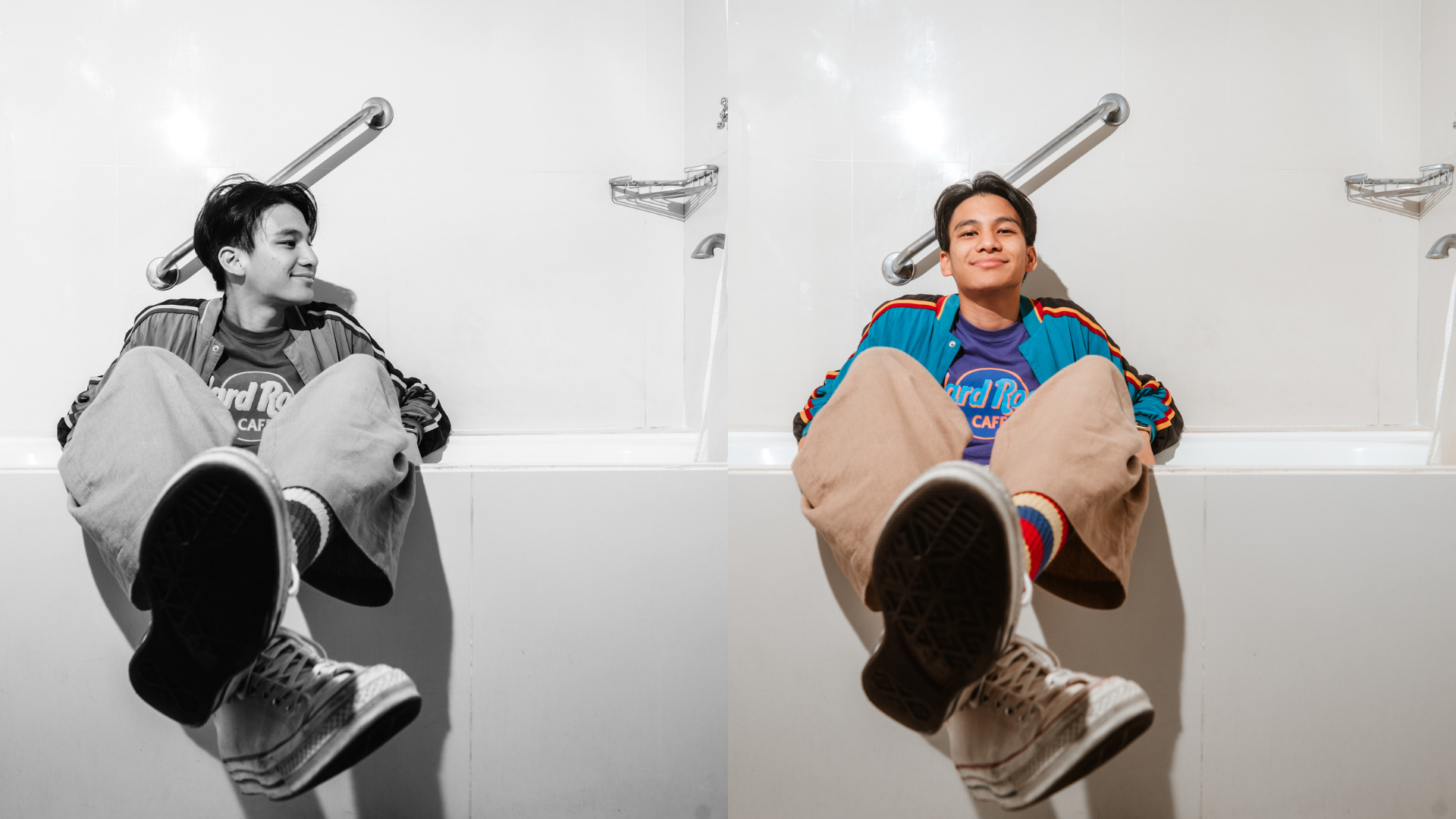 The album that never fails to make him dance

Either Random Access Memories by Daft Punk or Settle by Disclosure.

I guess Because of the Internet [by] Childish Gambino. I didn’t grow up listening to hip-hop, rap music. And then when I bought the album, I didn’t have any expectations but I ended up replaying [it for] a while. 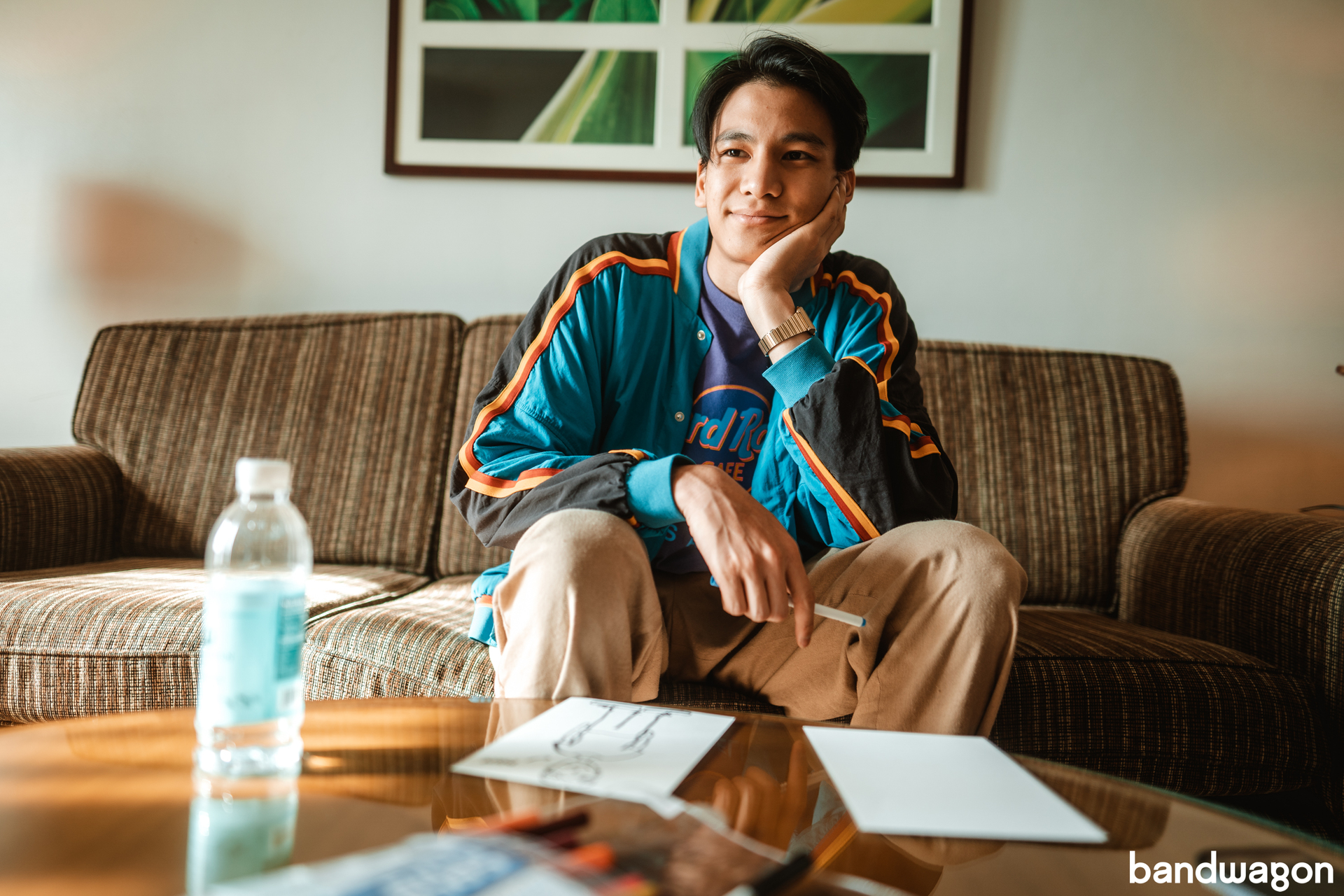 An album he dislikes by an artist he likes

Oh, wow. That’s hard. I don’t really have one because if I’m already attached to an artist, I kinda feel like whatever they make, it’s like an extension of themselves and what they’re going through, so I don’t really have one. Maybe ones that I less prefer than their older works, but not one that I dislike. It’s a very safe answer, but it’s true. (laughs)

Right now I would say the Parcels album. They’re like a German five-piece, kind of like neo-funk disco. I’m not sure what the album is called; maybe it’s just called Parcels, but you’ll find it easy on the Internet. The songs are super throwback, but they also have this new flavor. (Editor's Note: Parcels is an Australian band based in Berlin, Germany.) 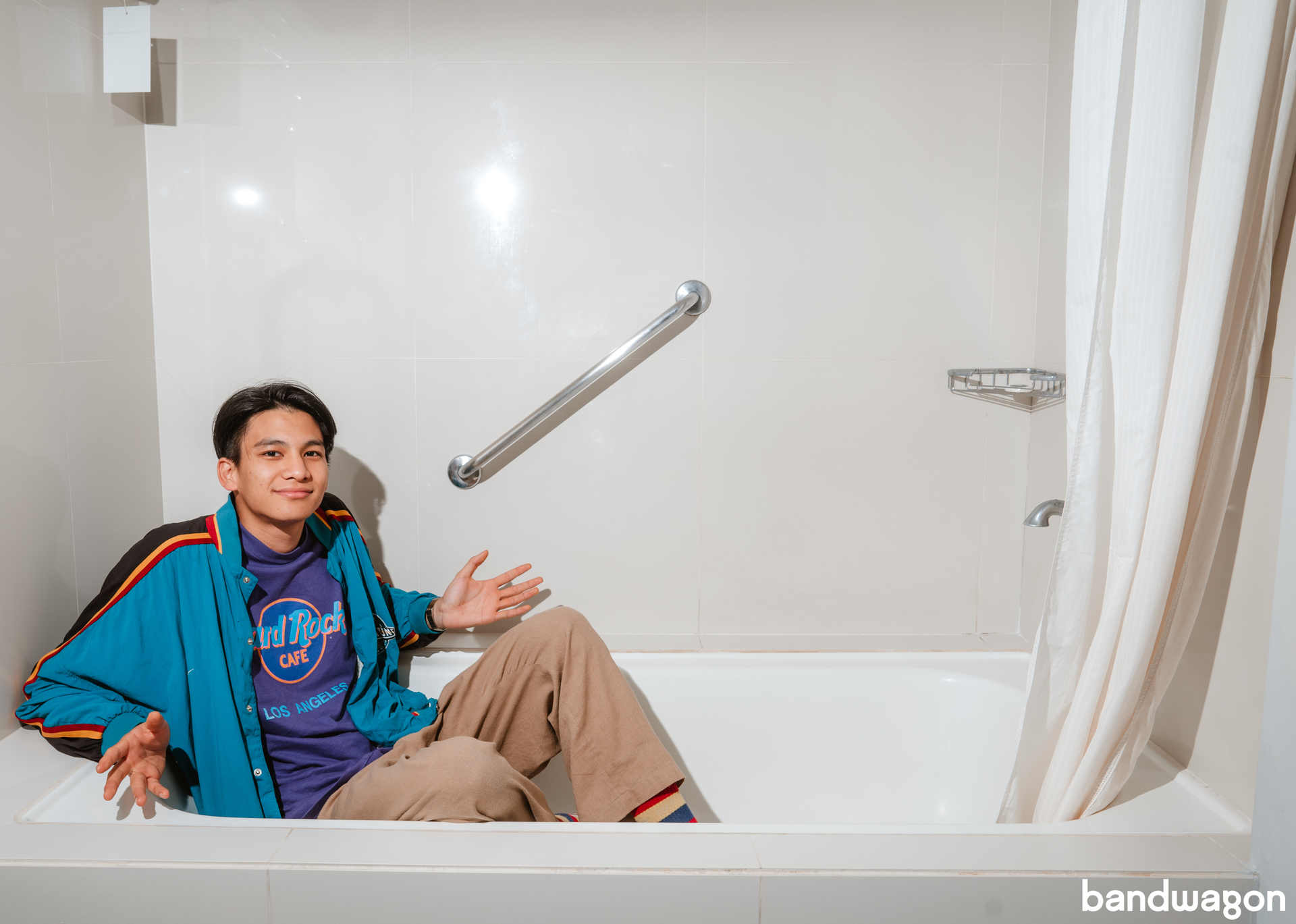 A popular album he has never listened to

Many. I don’t really keep up with the new music, I guess. I have [a] very specific taste [on] what I go to to listen. I haven’t listened to Billie Eilish’s album. Not the full album; I’ve listened to some. But I should.

An album he wishes he had made

But one that I was the mastermind behind is probably Daft Punk's Random Access Memories. Yeah, I didn’t quite appreciate it when I was younger when it came out and when it won album of the year, I didn’t really understand it fully. But now that I’m quite grown up and I get to listen to a lot more music, I really appreciate it. 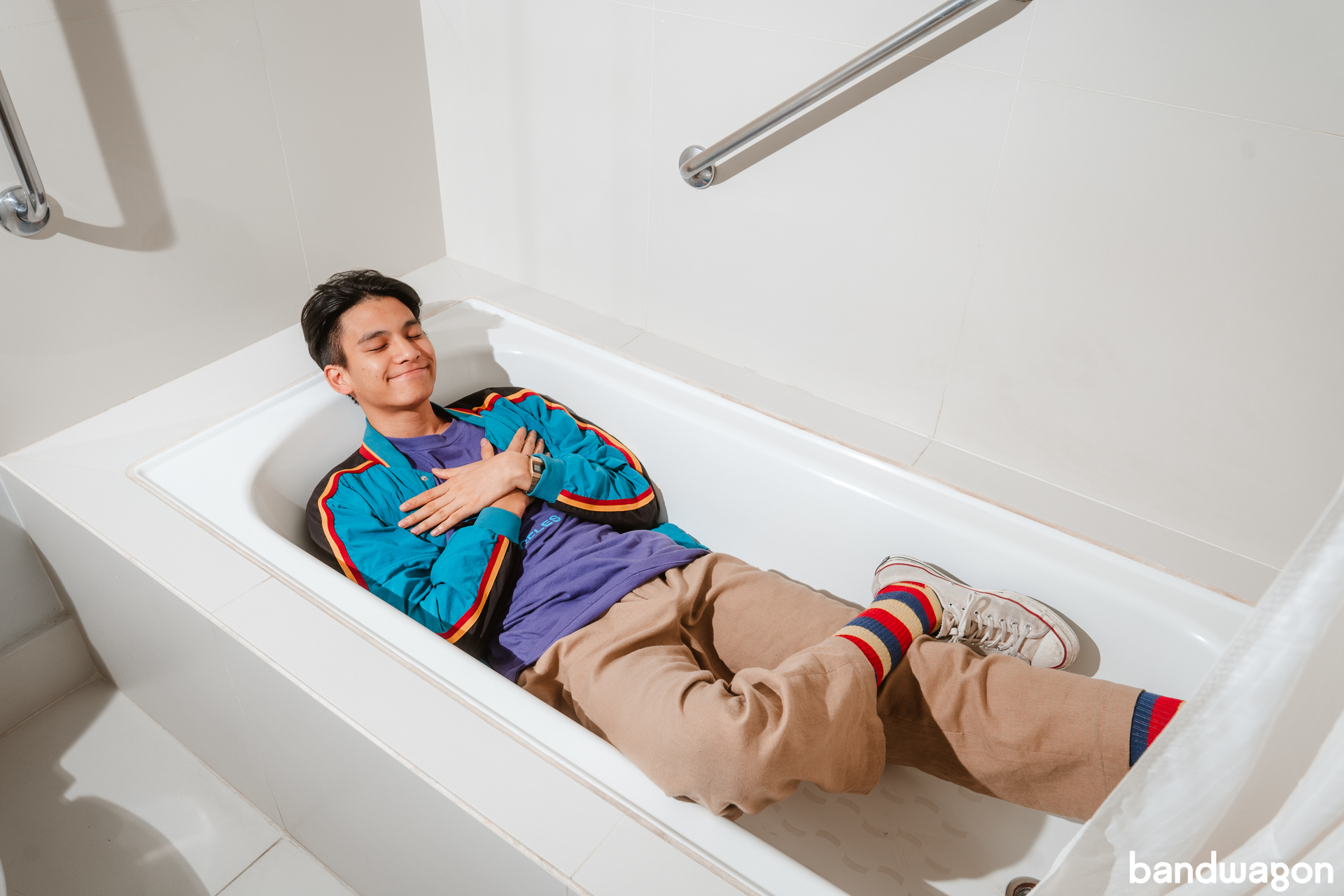 Special thanks to The Rest Is Noise and The Linden Suites.