With a name that pretty much matches the type of music they put out, two well-received albums, and their escalating fame all over Asia, HONNE has had it pretty good.

As for their fans in Manila, they’re also pretty lucky. After seeing them perform live for the first time at the Wanderland Jungle two years ago, they were treated to another chance to groove with the English electronic duo at their Karpos Live show in 2018.

They said that they love coming back here, and it showed the last time they dropped by. Andy Clutterbuck and James Hatcher’s amazing performance at Wanderland Magic was enough of an indication, but they also did say how great it was to be back since their first show was so memorable: James’ keyboard stand broke and fell to the floor while he was playing, apparently the “only time it has ever happened.” 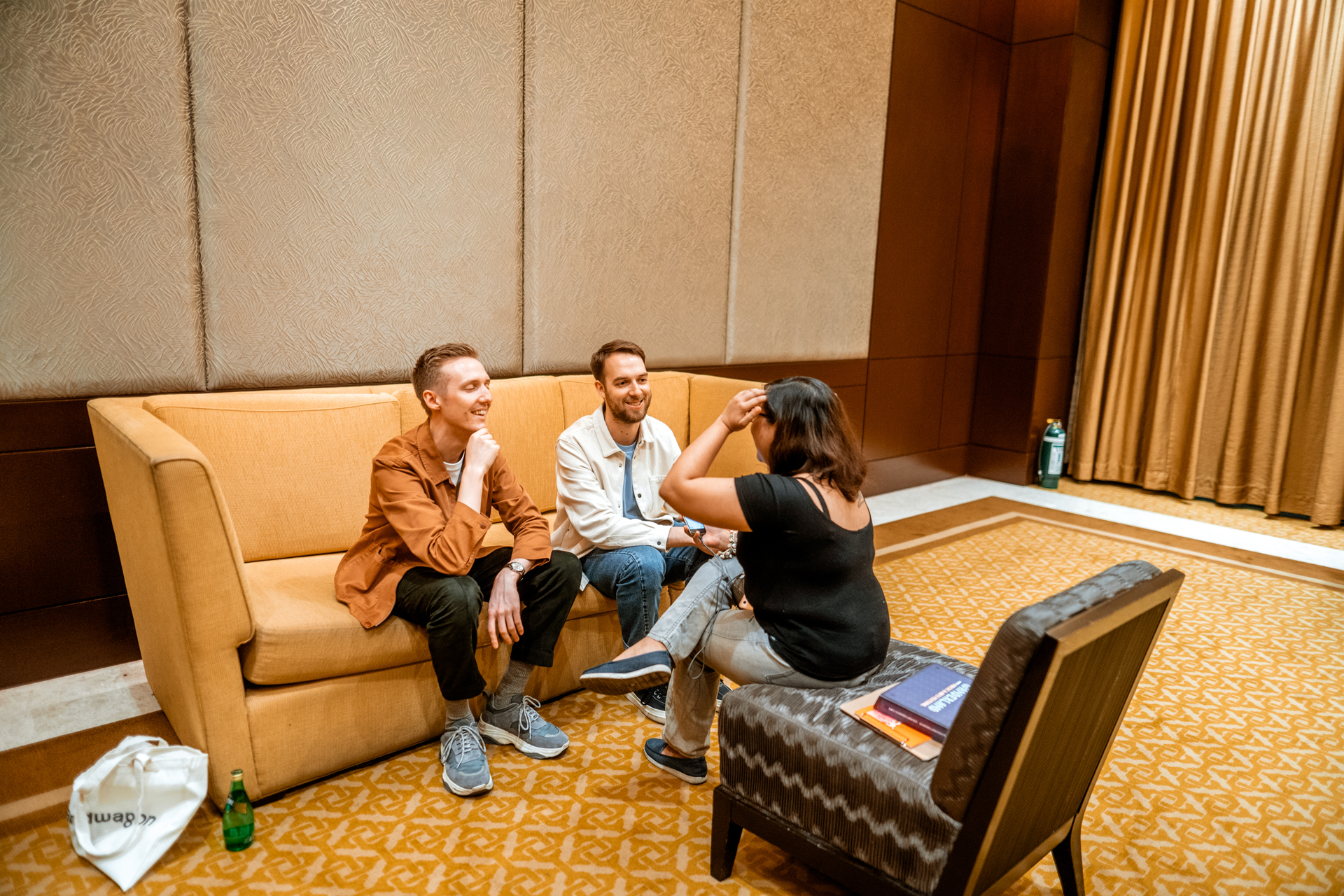 “[It’s been] two years later [and] we still go back to it for [its] comedy value. So we’re hoping for more big mistakes,” they jokingly shared.

The easygoing vibe they exuded is not surprising from the duo who chose a combination of feel-good tunes to talk about being lucky to have someone on their arms, staying by each other’s side, and even finding their way back home because they gotta get back to the one they love. That vibe was more than enough for us at Bandwagon to ask about a few more things about their experiences so far — and put their doodling skills to the test along the way.

You’ve been going around for a lot of shows. Can you tell us about your most memorable shows in Asia?

[One] is in South Korea. There’s this festival. It was great; it was one of the biggest crowds we’ve played in. And also Wanderland.

We also know that you collaborate with other music artists a lot. What’s your favorite collaboration so far?

Andy: Probably from the new album, I’d say […] ‘Location Unknown.’ I really like that song. I think Georgia’s great. He’s doing great things for himself [too]. ‘Me and You’ with Tom Misch is also great.

Everybody meet Georgia. One of our favourites. An absolute diamond and pleasure to work with 🖤💛🖤 https://t.co/pBGxCfUQ74

James: Also ‘Day 1.’ We wrote with Reuben James, so even if he’s not on the record, we collaborated. He had a chance to be in it. He’s a jazz pianist. There’s this place in London called Ronnie Scott’s, it’s a jazz [place] and people from all over come over to play there and  he, Reuben, sometimes has his own night and he’s on the piano, and people come in and they're like, ‘Whoa, this guy.’ 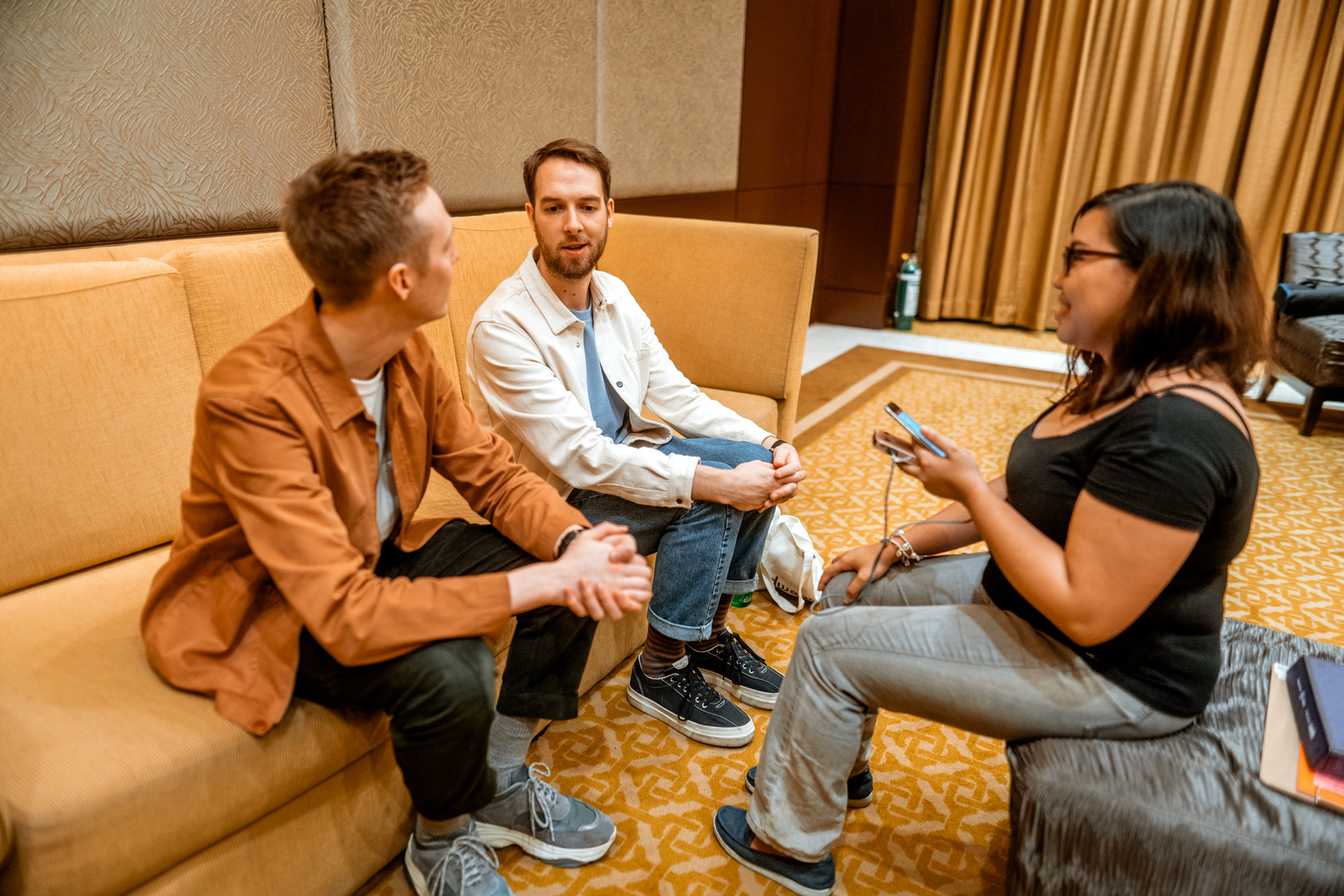 So what’s your most favorite song from all of your albums?

Andy: We haven’t listened to it in ages! And we were in Tokyo the other night. We went to a restaurant that we’ve visited a couple of years before. We signed a picture on their wall and they had our album, so they put ‘Warm On A Cold Night’ on and it was the first time we’d heard it again in a couple of years.

Andy: Yeah, 'this song will treat you right' or something…

And how did you…feel about that? Was it weird?

Andy: Well, some of the songs we no longer play live anymore since we’re focusing on the new stuff […] so it was nice to hear it. 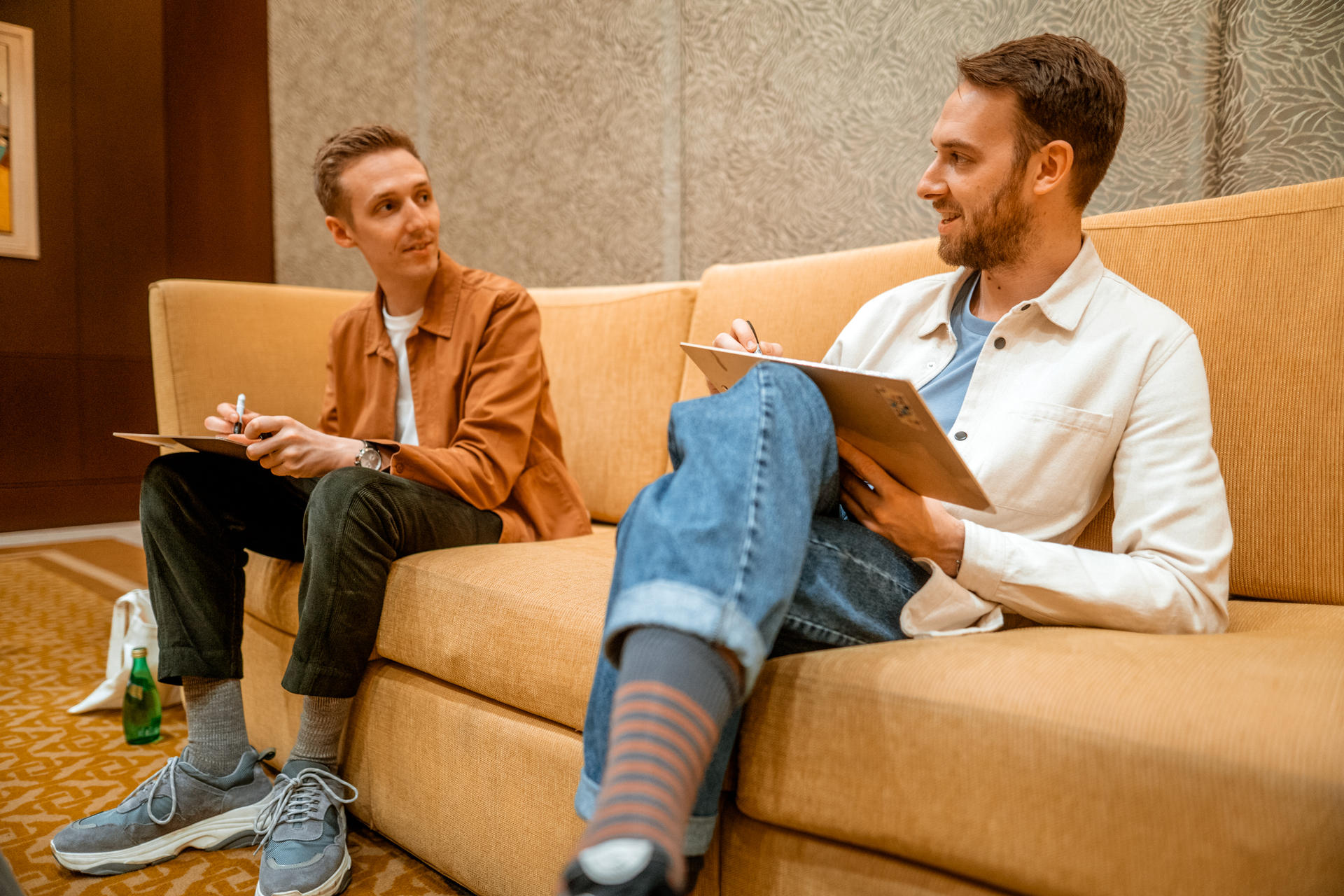 Both: (looks at each other)

James: (draws) Don’t move too much.

Andy: (draws) Um, I think I messed up your nose. 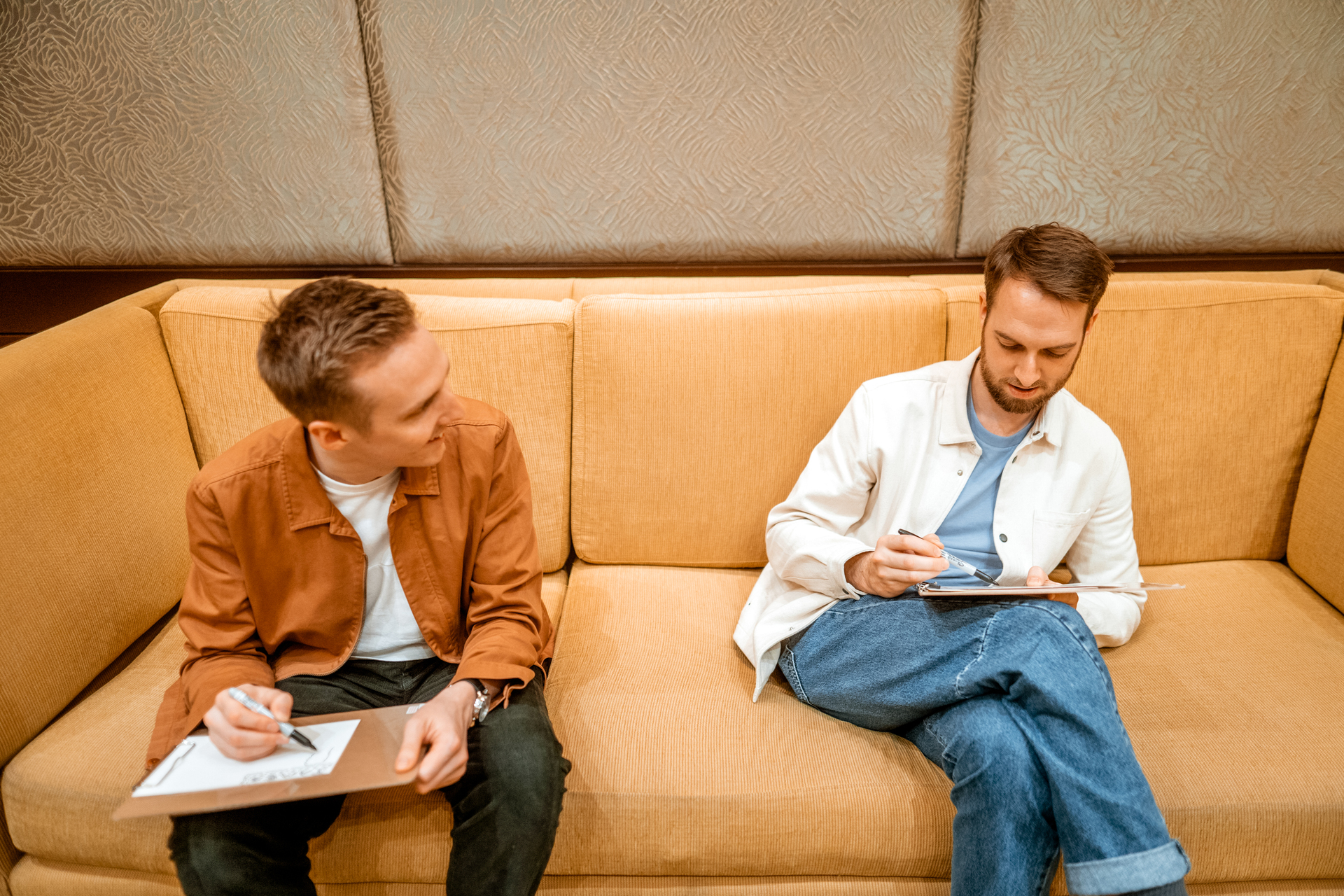 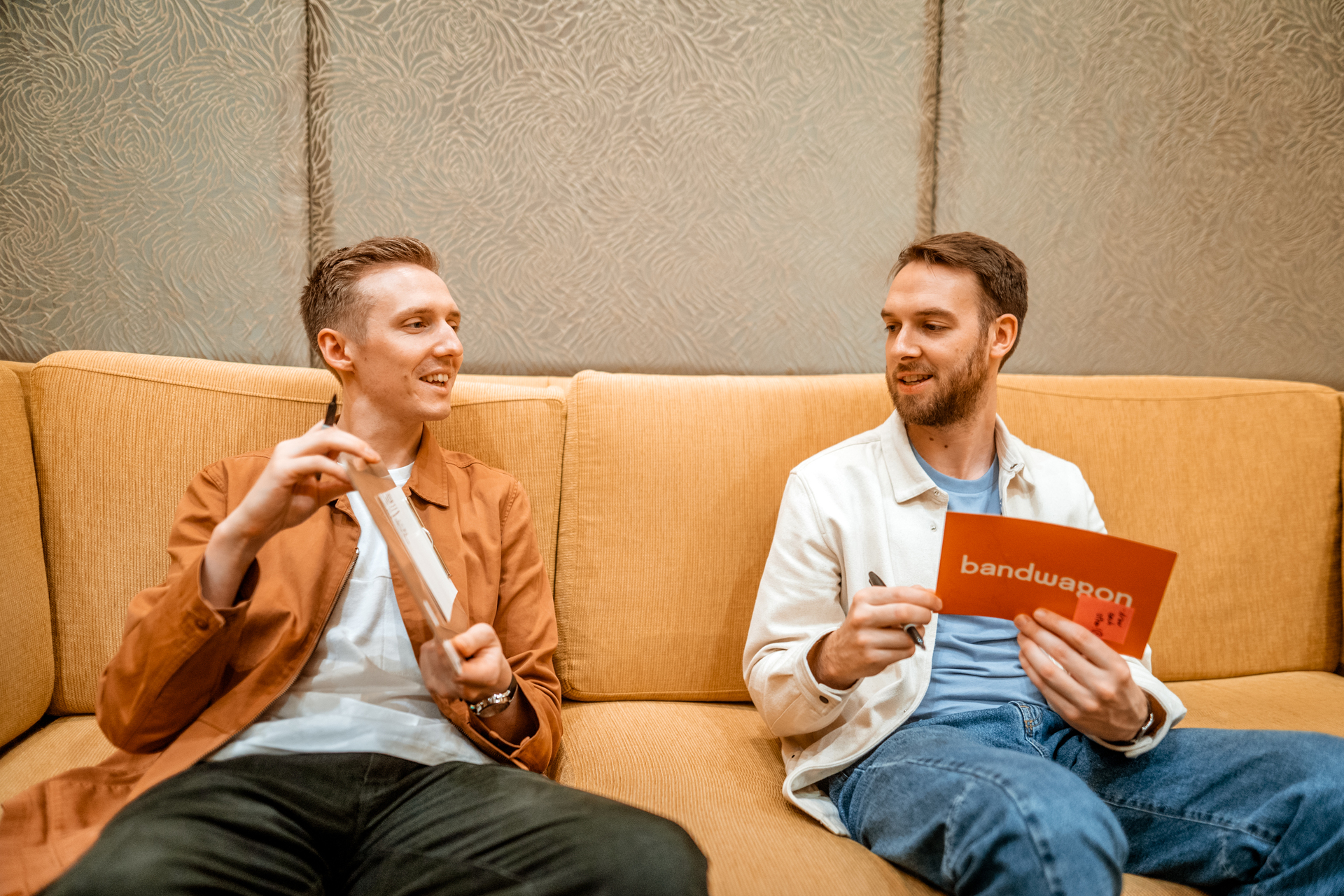 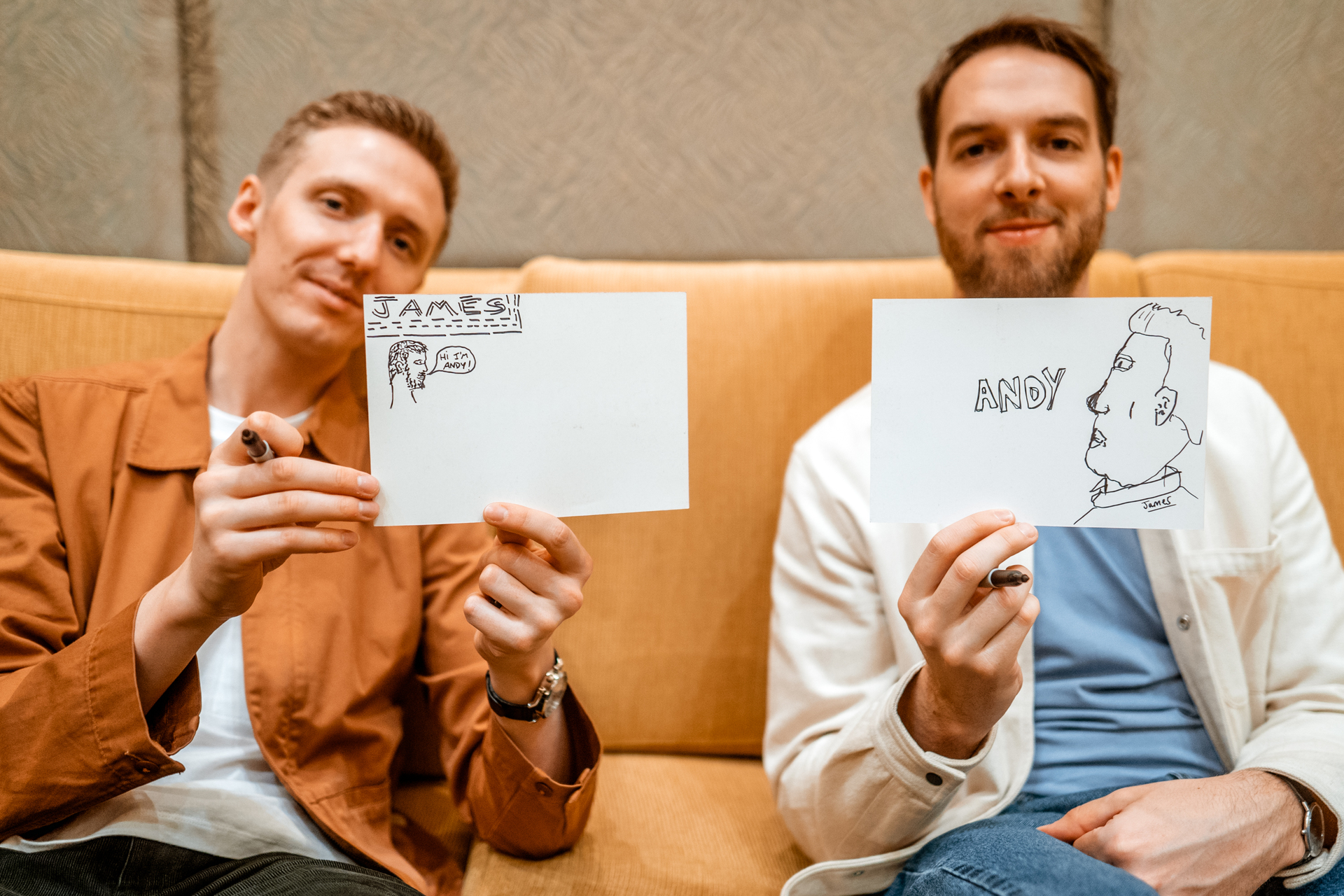 Check out photos from their Wanderland 2019 performance: 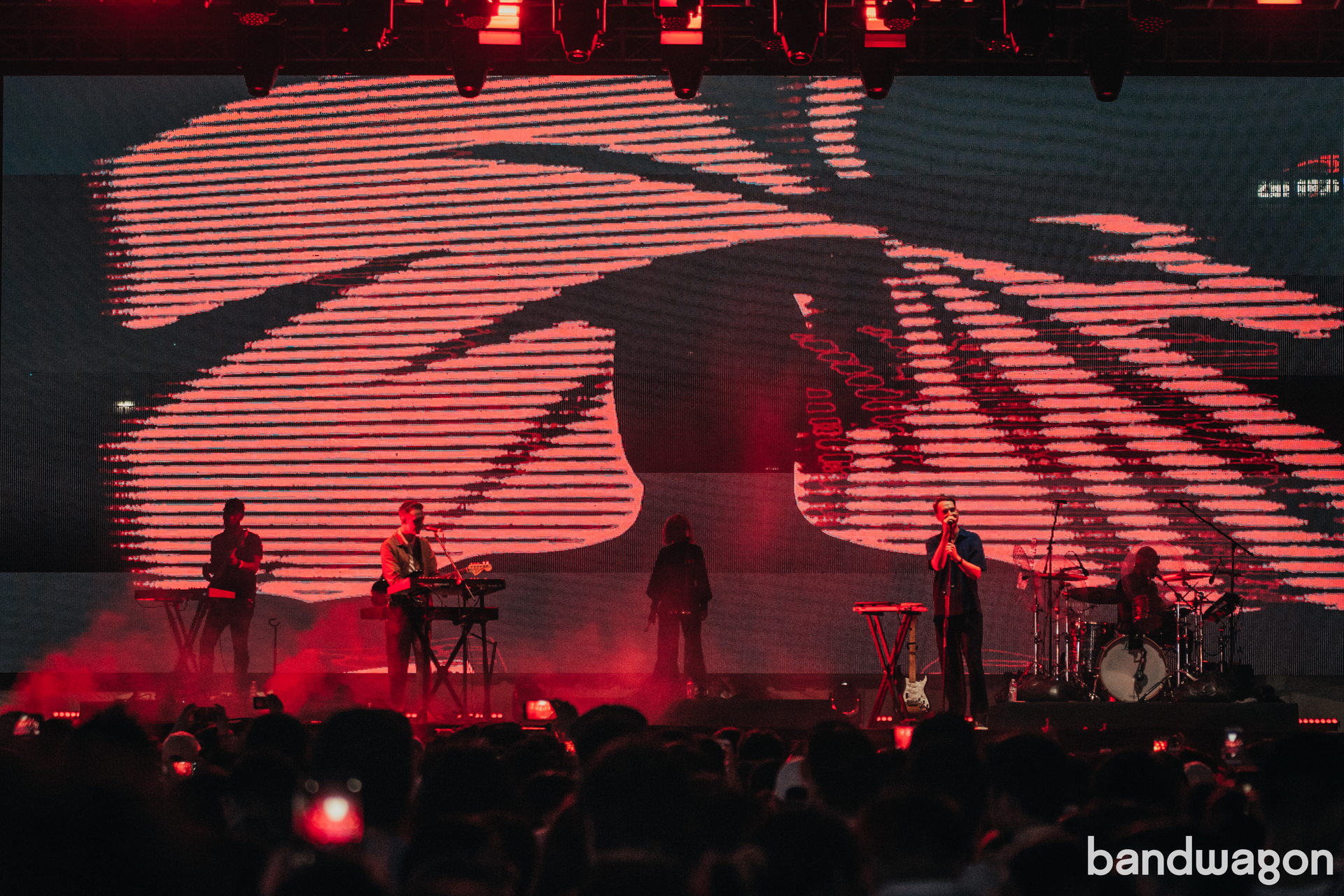 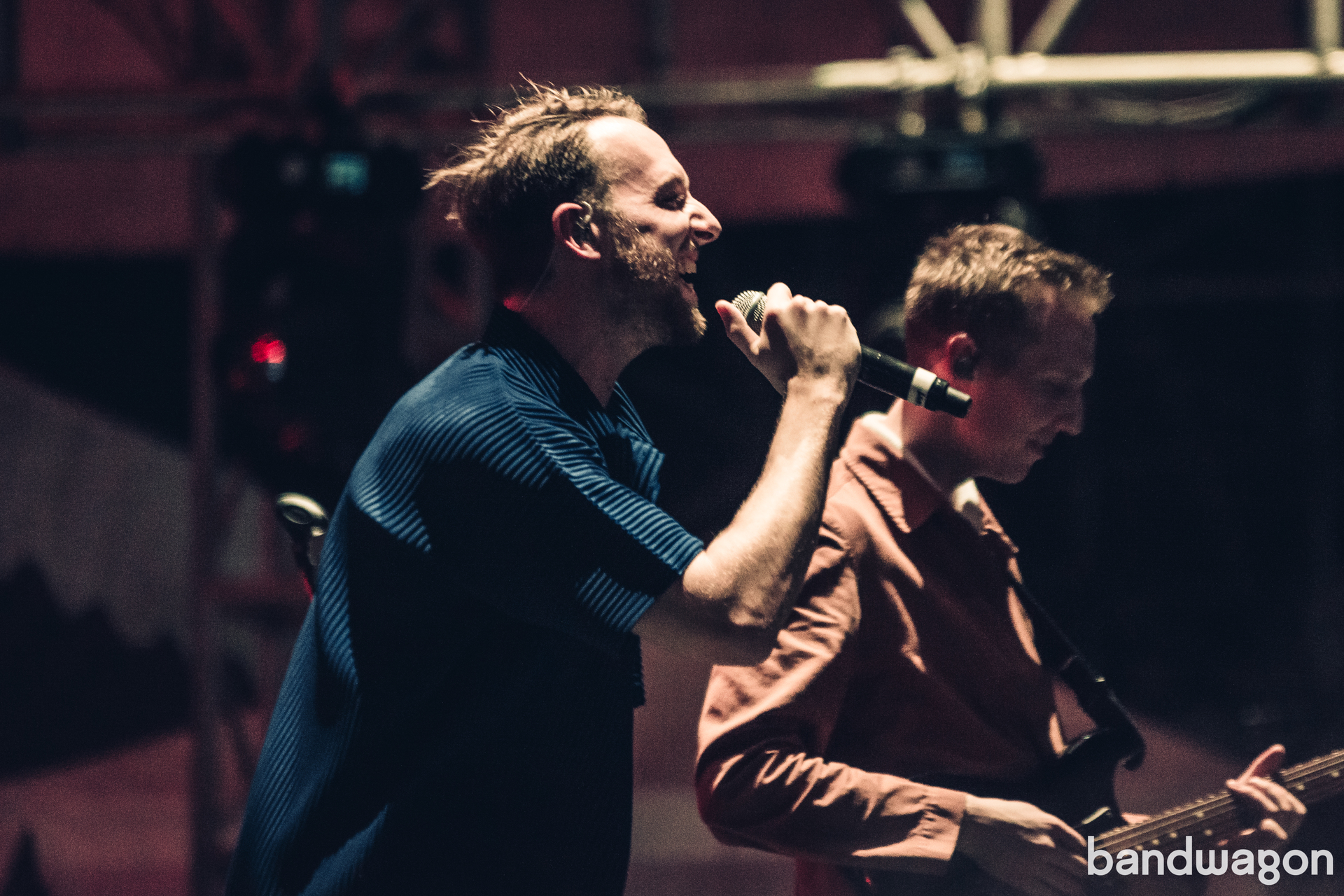 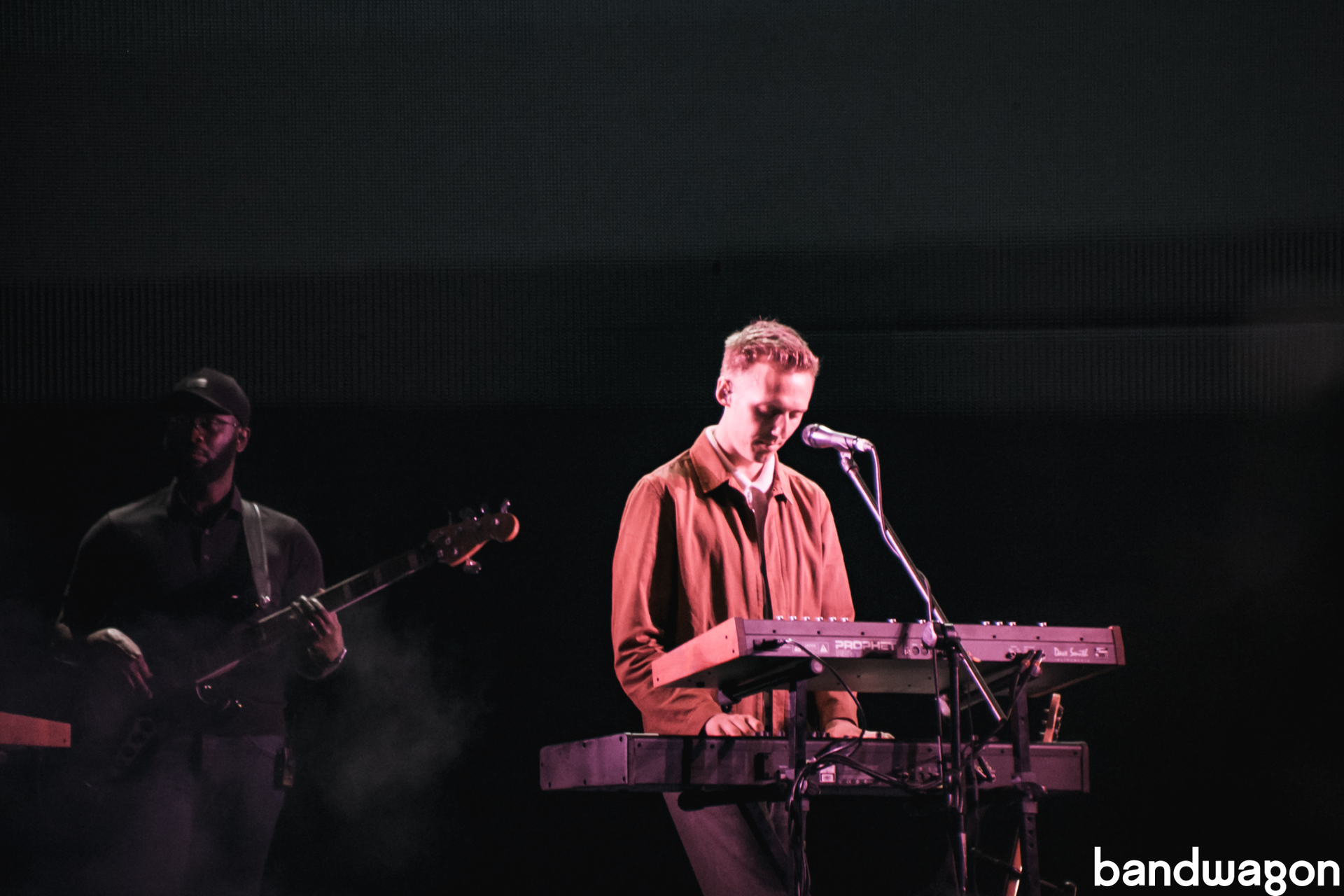 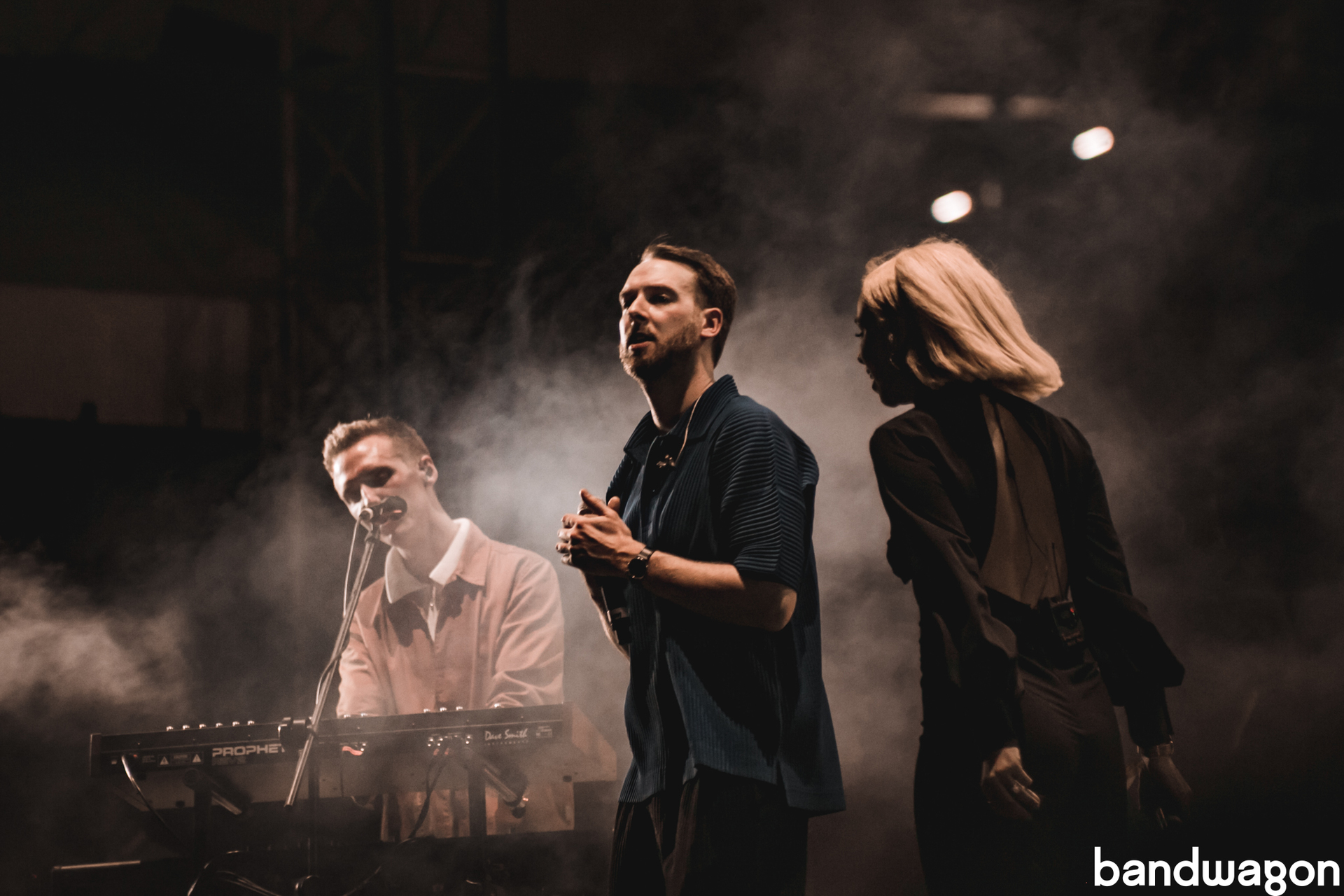 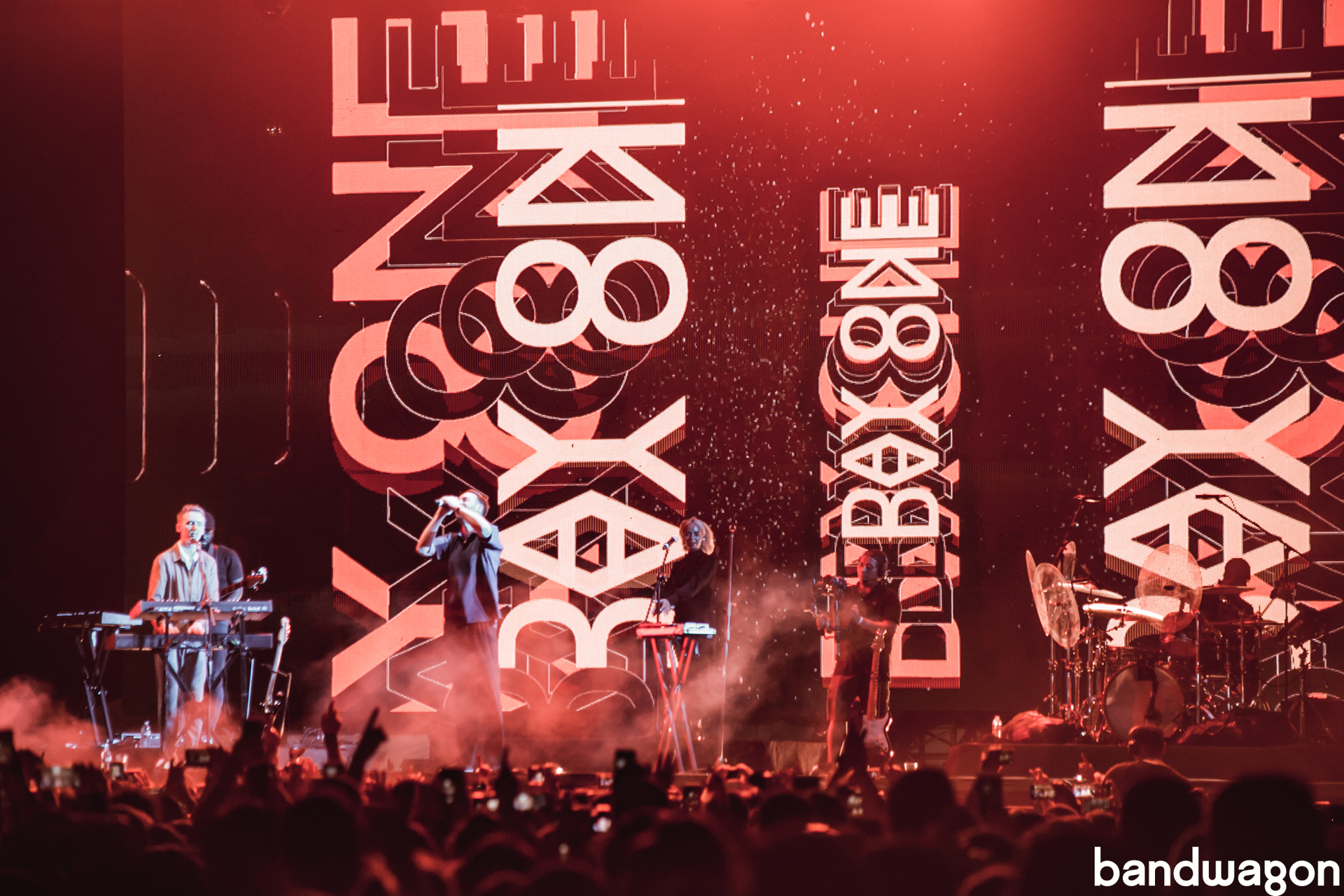 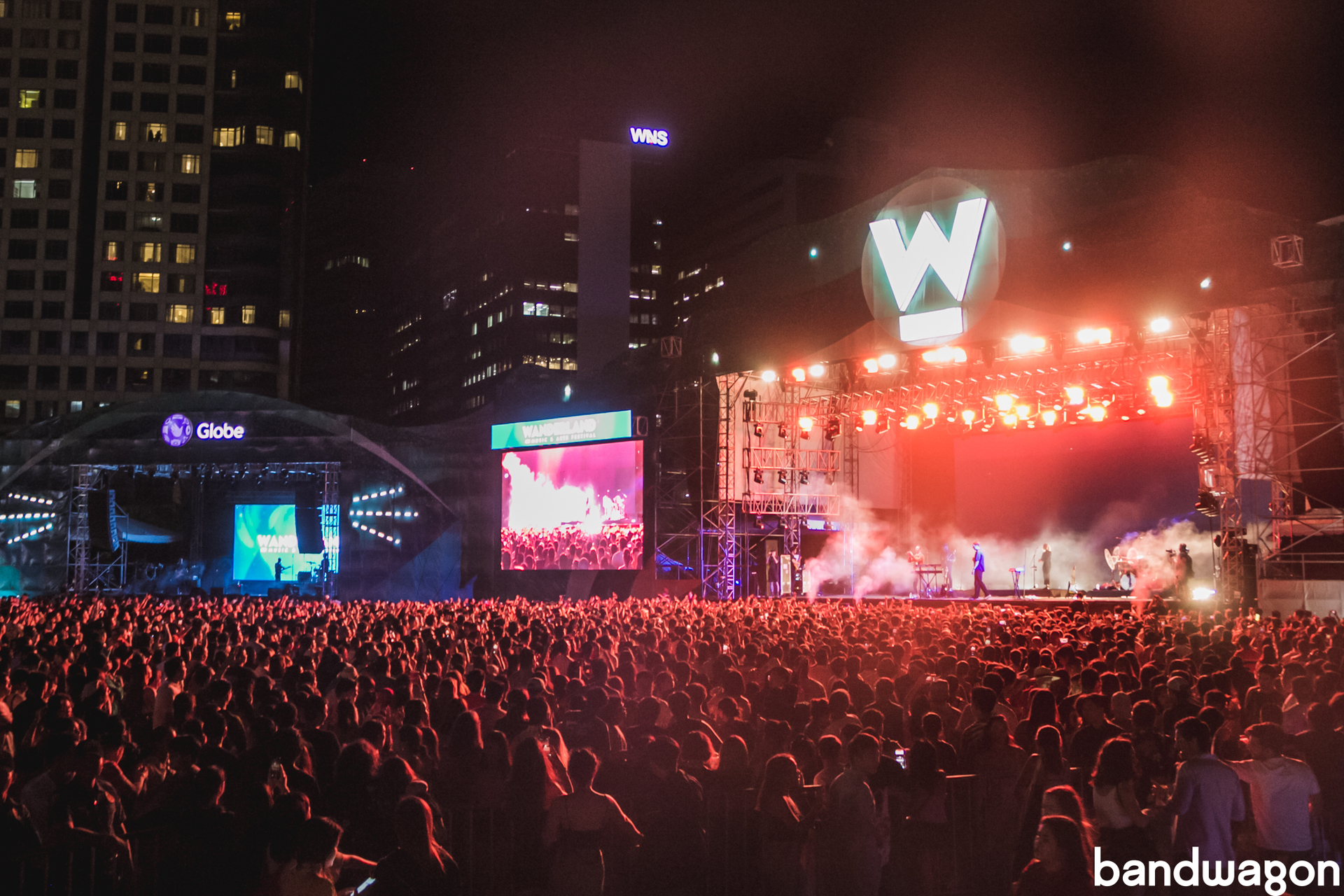 Special thanks to Karpos Multimedia and Warner Music Philippines.