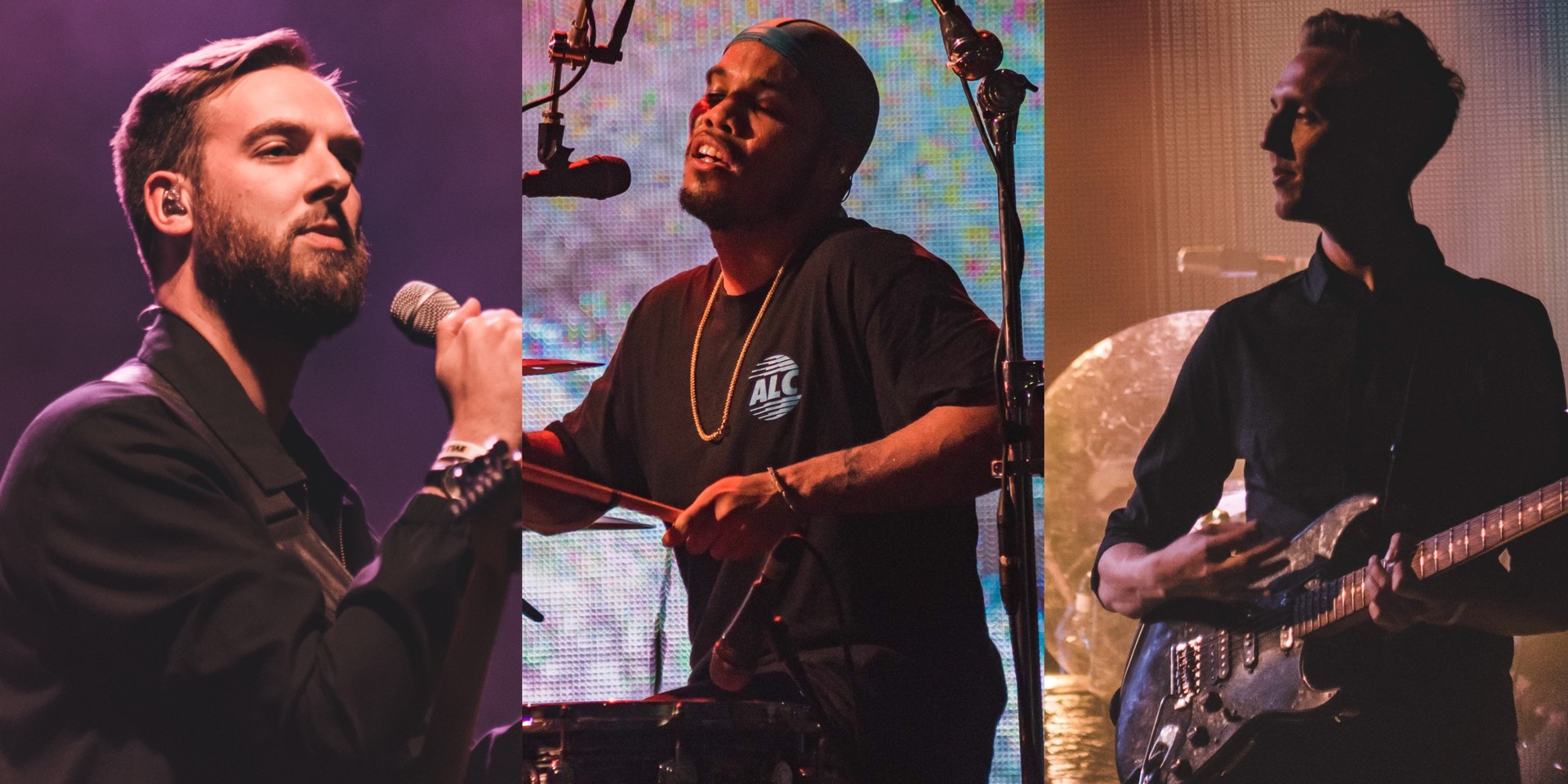 Despite the rain, people created a warm space of conversations and dances while music sheltered everyone from their woes. The evening began with Dayaw’s performance and despite the long queues outside the venue, they set the mood for the crowd in preparation for the rest of the show. 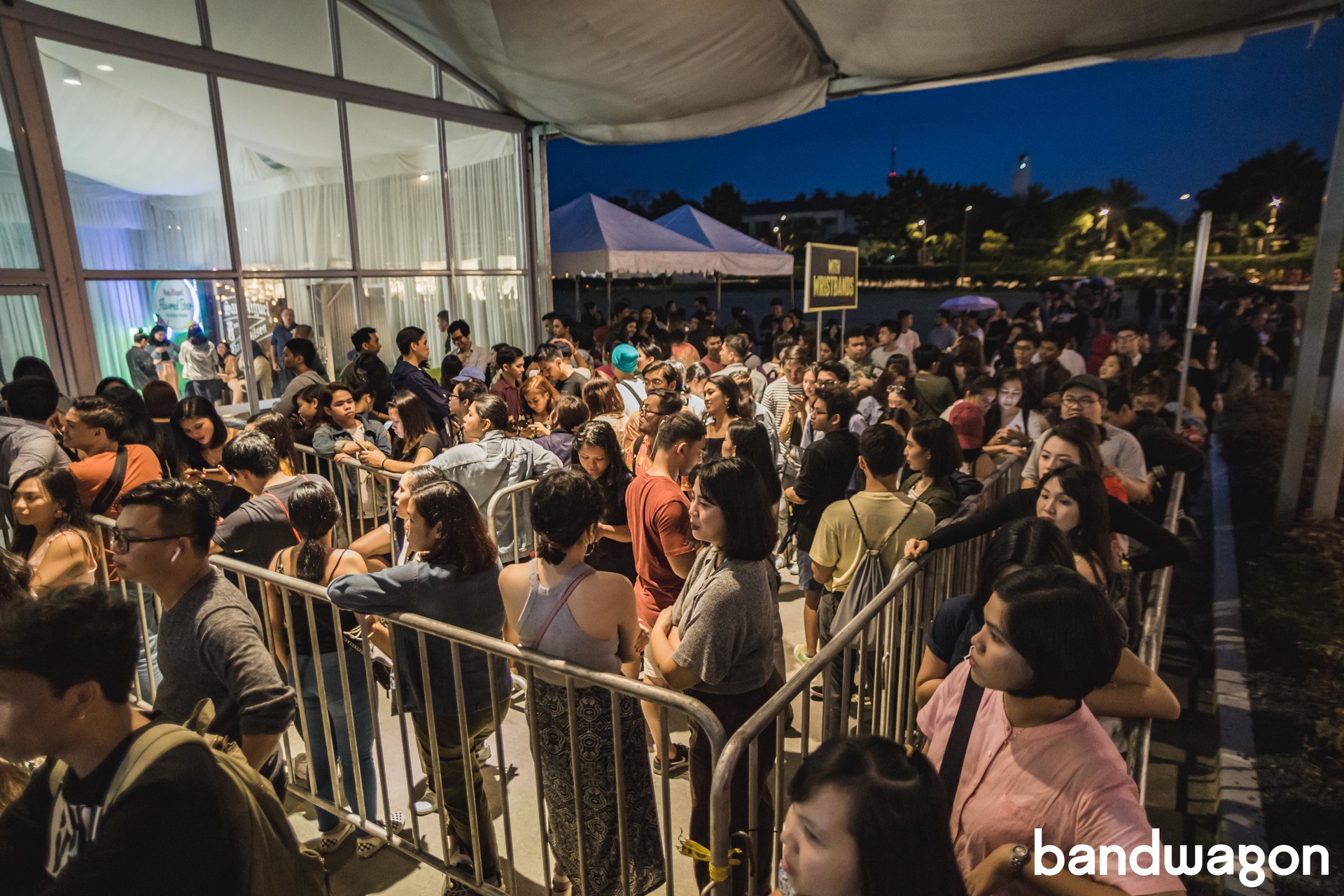 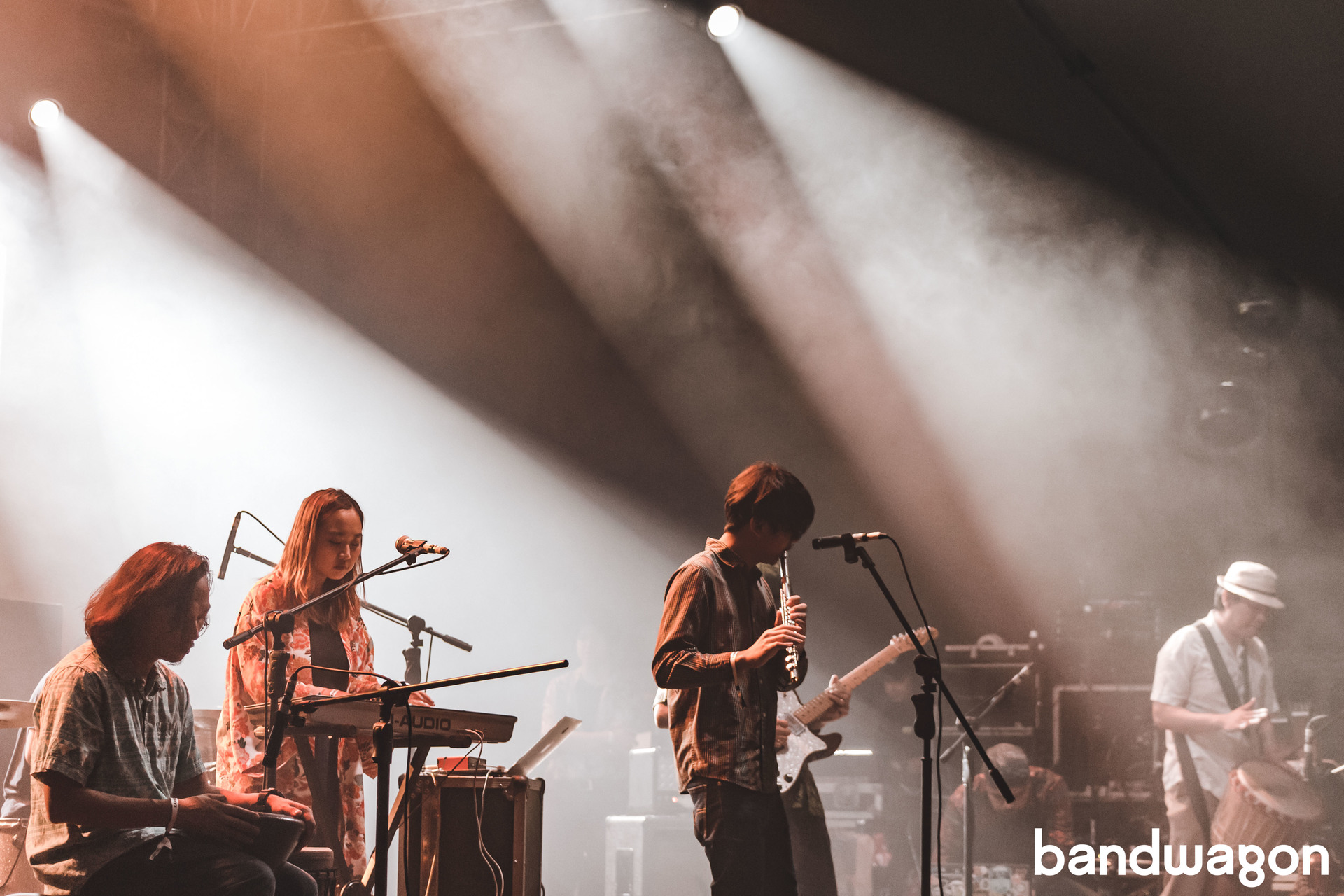 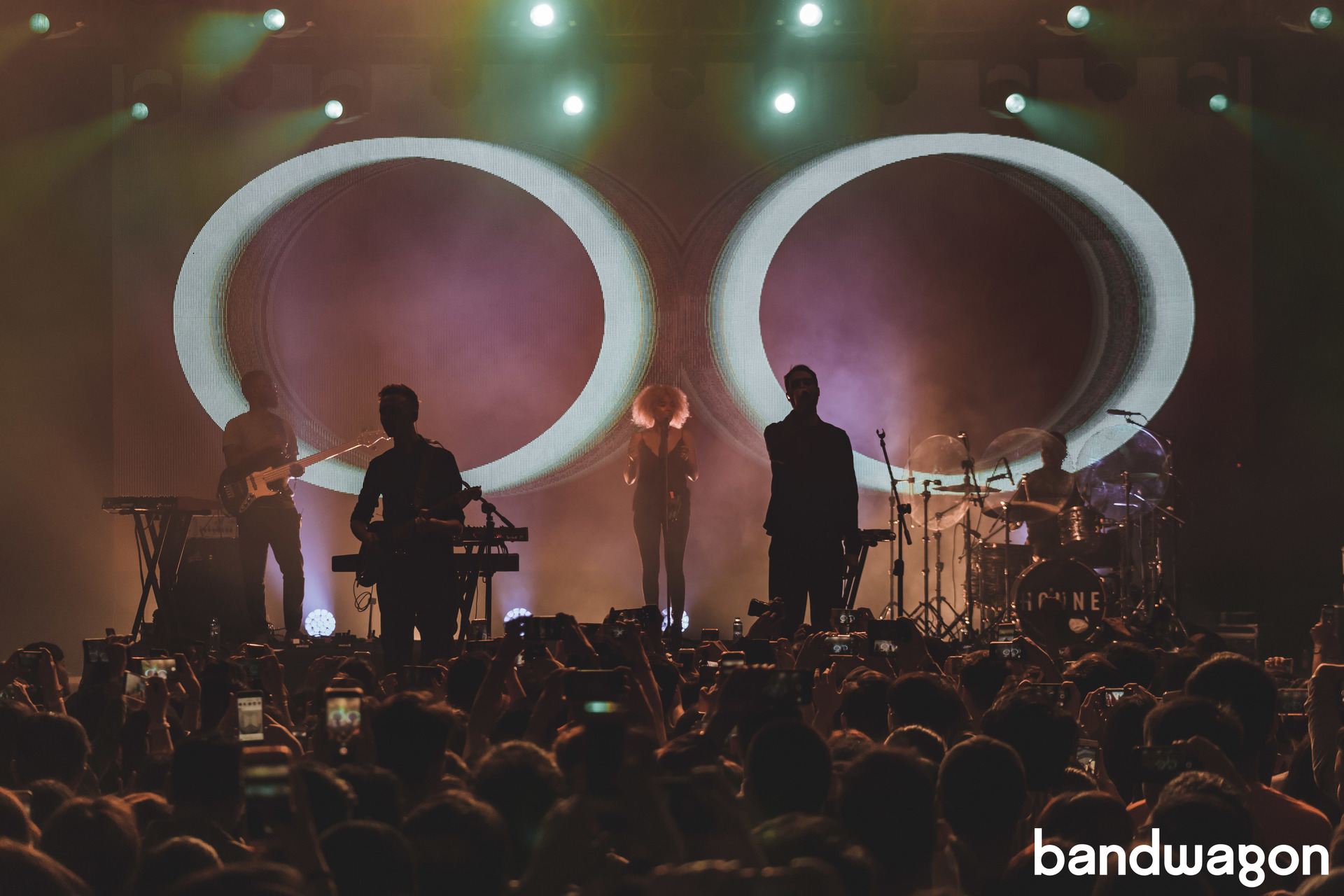 HONNE wrapped Filipinos in its mellow, electronic embrace during Wanderland 2017, and they didn’t fail to make the crowd feel warm in this cold night. As for Anderson .Paak and The Free Nationals, they had a different story to tell and it was one that got people dancing on their feet all night, proving why Andy is called one of the best live performers today. 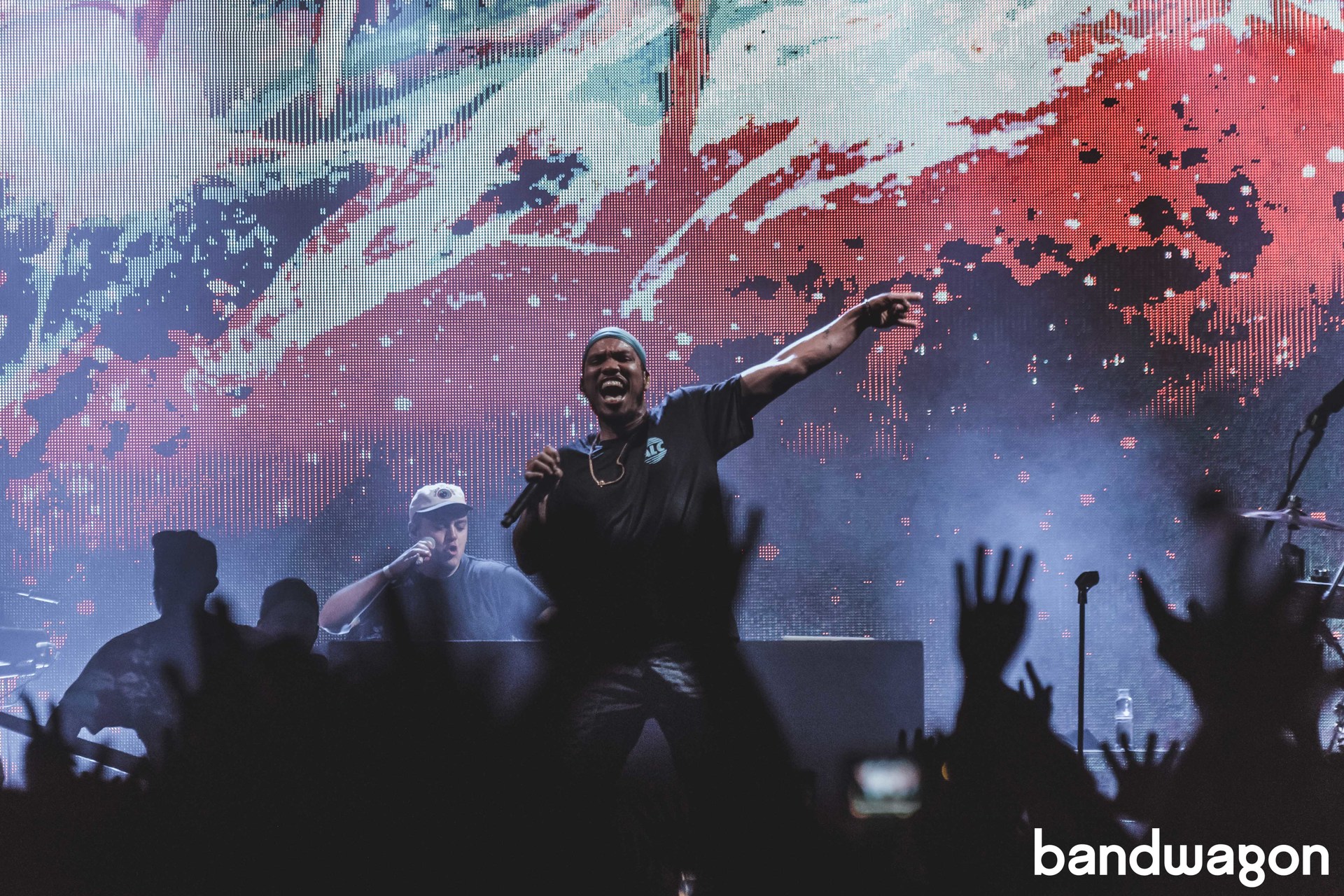 Andy and the rest of The Free Nationals had some gimmicks up their sleeve — directing dance moves in the middle of the set and turning the crowd into a choir during ‘Bubblin’ and ‘The Season/Carry Me.’ But behind the hype and the energy revealed musicians who are masters at what they do. Their guitars were tuned to cry blues and kick with adrenaline-inducing riffs. Behind his drum set, Anderson .Paak set up an eccentric party of beats where everyone was invited to groove at their own pace.

The show didn't end after the last song as tons of fans found themselves in a daze of rhyme and rhythm long after the lights went out. We spoke to various local musicians and asked for their favorites bits from the show.  Here are their answers: 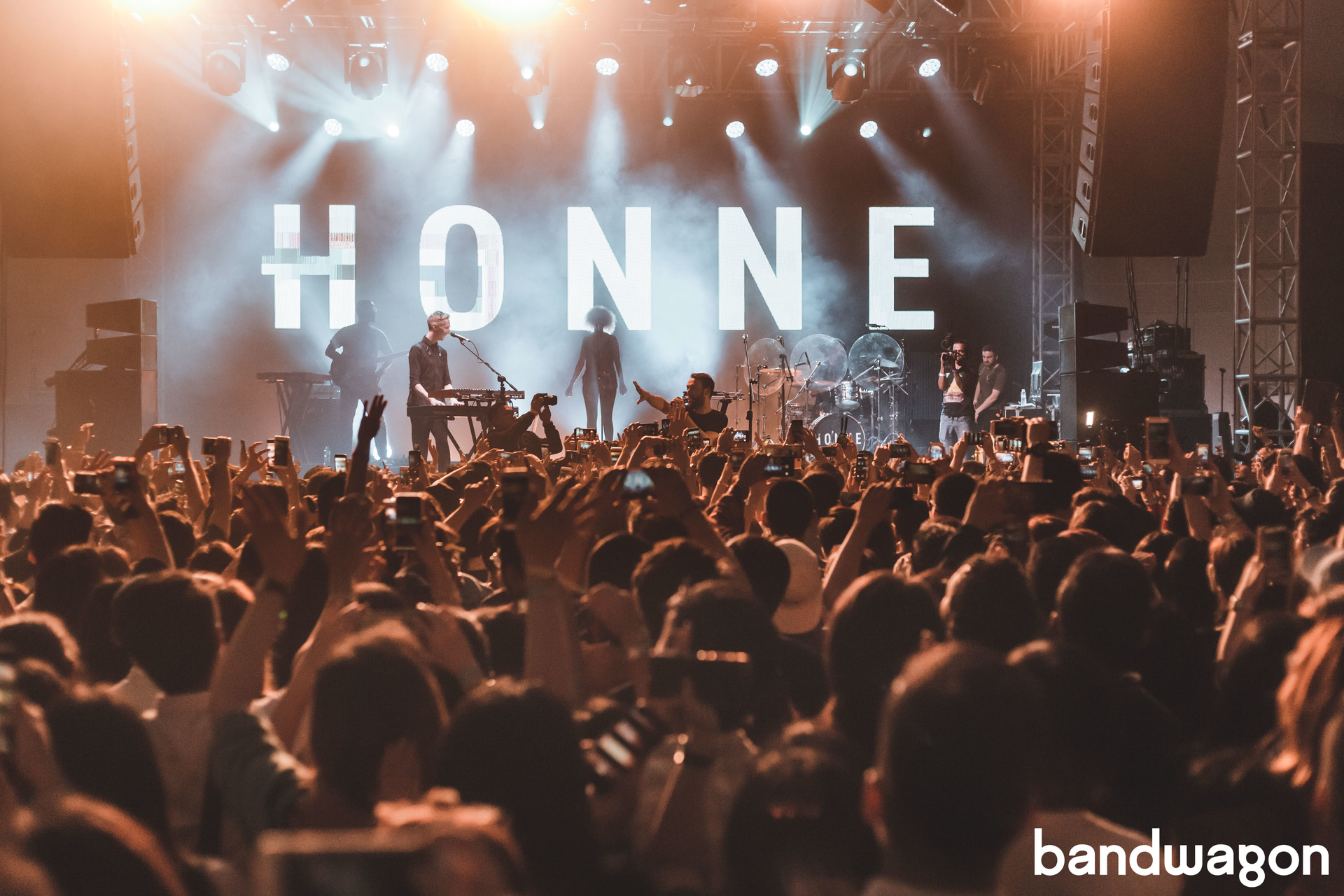 When Honne played ‘Good Together,’ my favorite Honne song since way back, tapos yun din yung favorite song ko that they played sa Wanderland two years ago. [I also liked it] when Anderson .Paak started playing the drums. Super solid! [The song that stood out from Anderson .Paak the most was] ‘Heart Don’t Stand a Chance,’ I always watch that sa Tiny Desk.” - Gabba Santiago, Tom’s Story and Fools and Foes 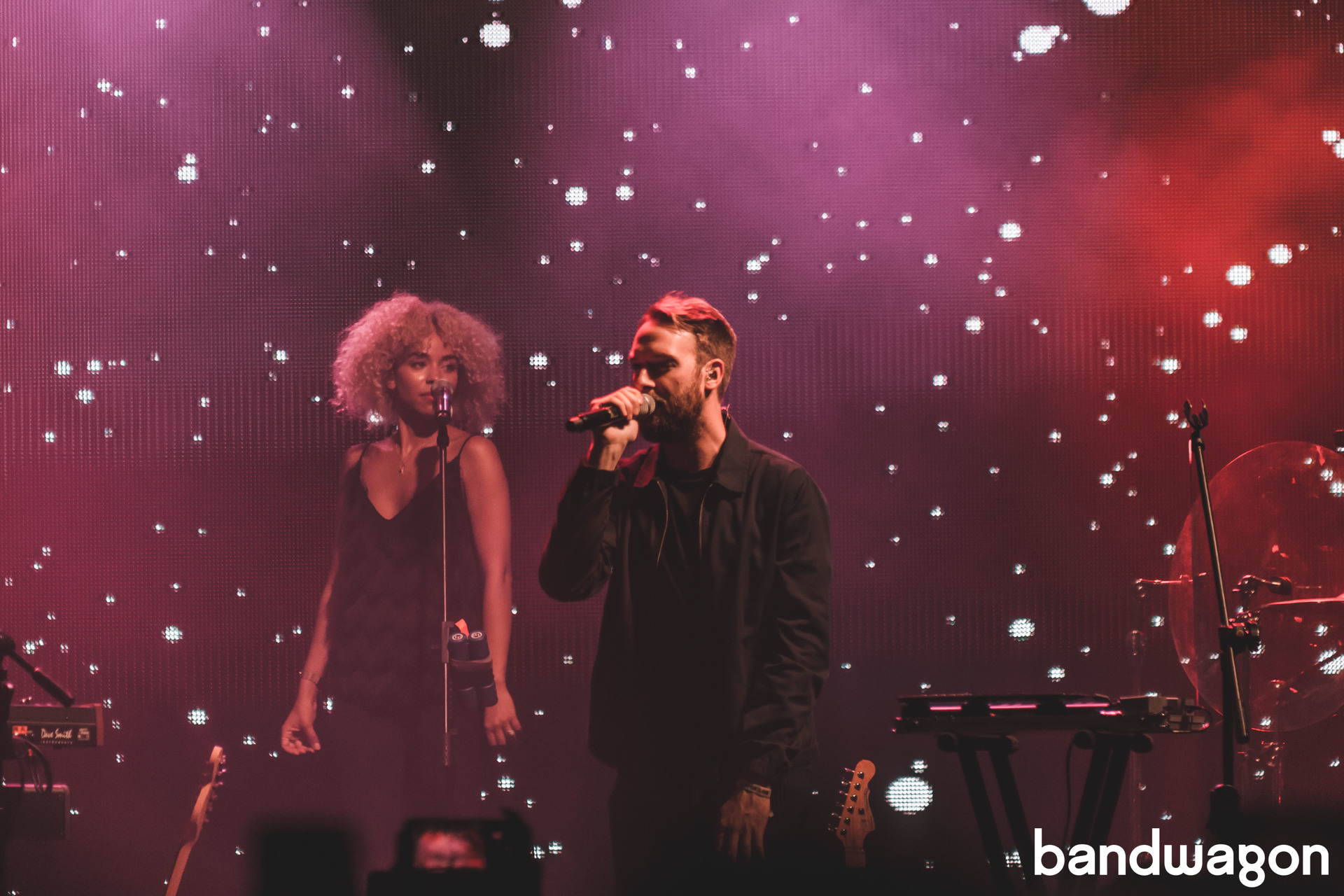 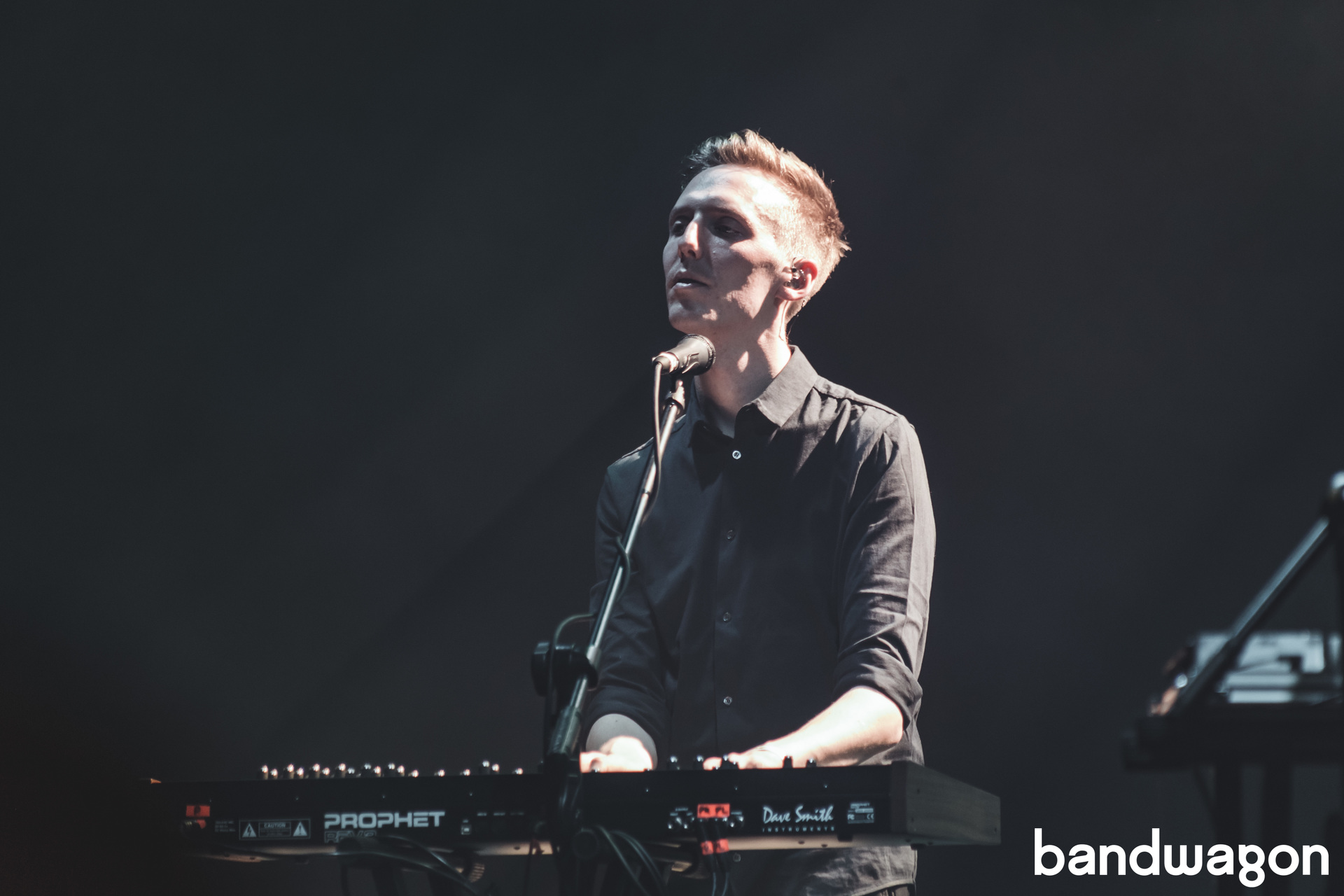 My favorite part was when Honne sang ‘Good Together.’ I love that song. I know that they’ve been here before for Wanderland and I wasn’t there, I wasn’t able to catch that song so I was super excited when they played that. [I also liked] one of their new songs. It’s called ‘Location Unknown.’ I’ve never heard it before so right after the show, I immediately searched for it on Spotify. When I heard it on Spotify, it was different eh when you watch it live. I don’t know, it’s the drums, the feels.

I love .Paak as well; I really enjoyed his set, too. I love how the show is well-curated. Honne and Anderson .Paak, they’re two very different artists but I got to enjoy both of them. And Dayaw din, I think they were the perfect band to open the show. ” - Clara Benin 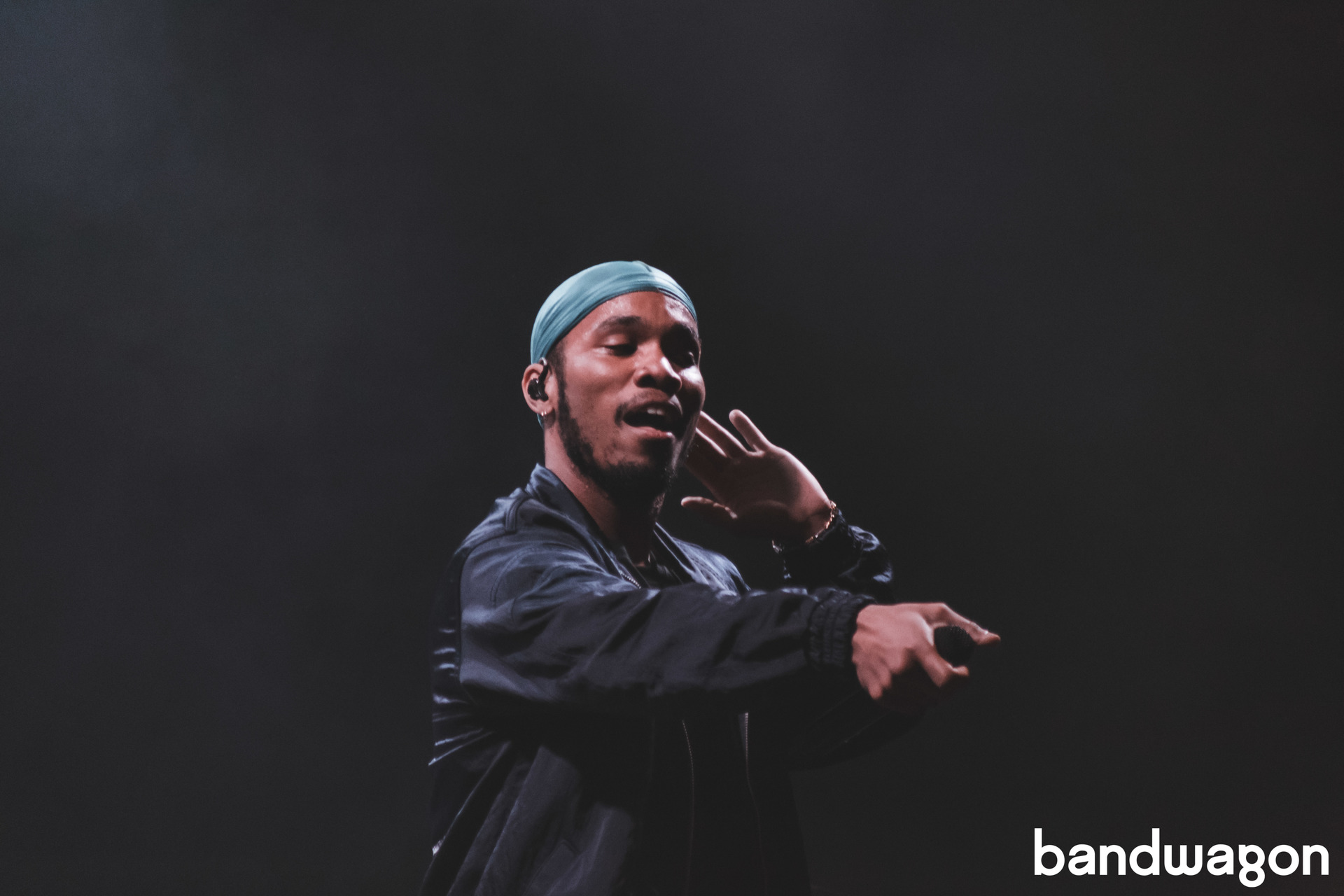 Definitely seeing Anderson Paak live, he’s been very influential to me for the past couple of years. Most of friends have already seen him play in Singapore for Laneway and I super regretted not coming.  I was just dancing and jumping the whole set. It was so good. Everything in his set was so well thought of. From start to finish, and the way he led the whole vibe of the crowd was intense. So much good energy was being bounced back and forth. His drumming has always been on point ever since. So like, hands down. The Free Nationals are crazy good too.” - King Puentespina, crwn and She’s Only Sixteen 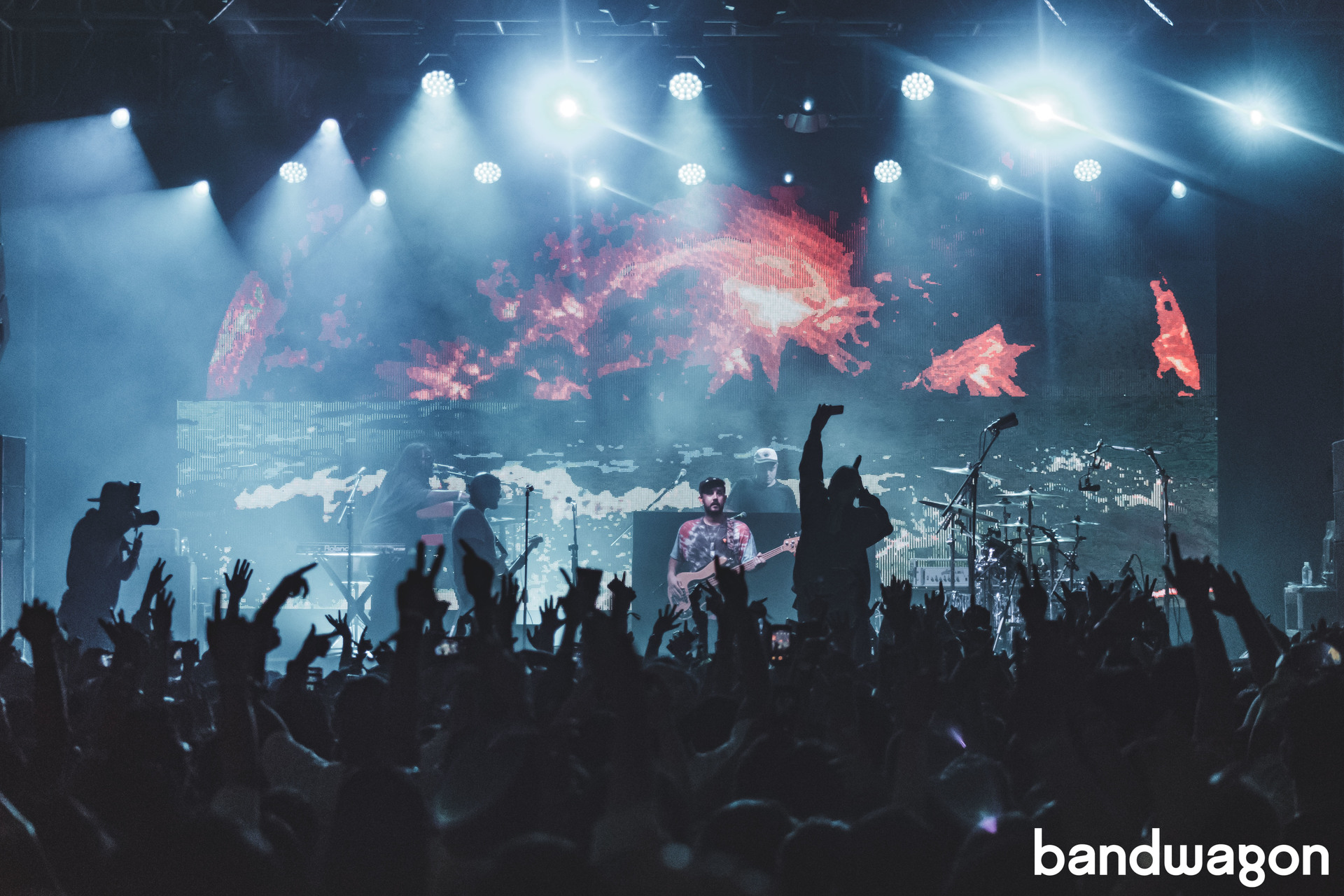 The mosh! I don’t know half of (Anderson .Paak’s) sh*t, but sobrang fan ako of the man, now more than before. [He’s a] great performer and musician.” - Bryan Moya, Dante and Amigo

Anderson .Paak and the Free National's performance, definitely! Super energetic performance that made me jive along despite not knowing a lot of his songs. I didn’t know the lyrics to ‘The Season/Carry Me’ but the singalong part got to me.”  - Degs de Guia, Tom’s Story 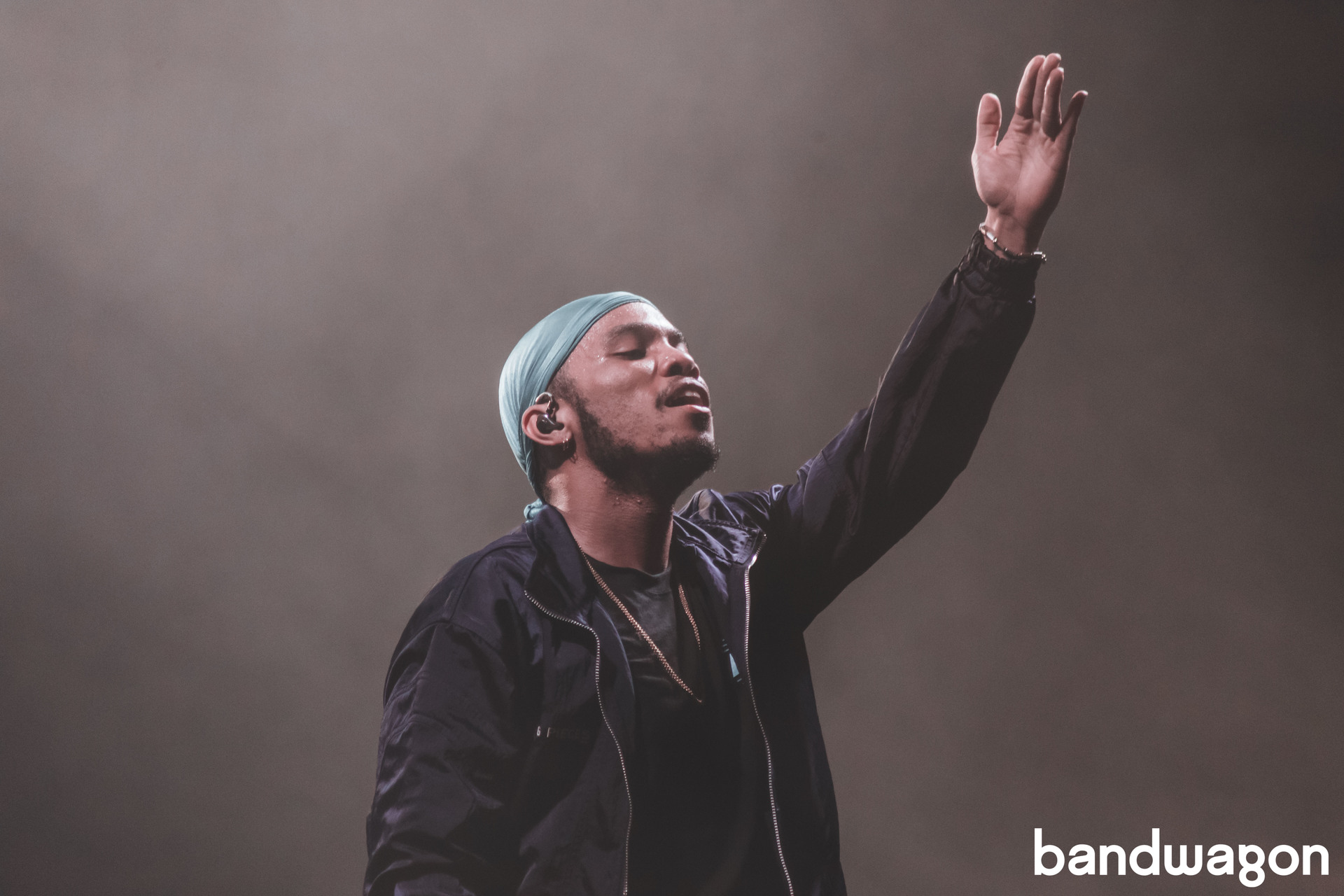 When the band went into 'The Bird’ at the end, I was singing with my hand on Michelle's womb - realizing that this was the first concert of our unborn twins. And that this will be a moment to tell them when they grow up. The music is now part of who they are." 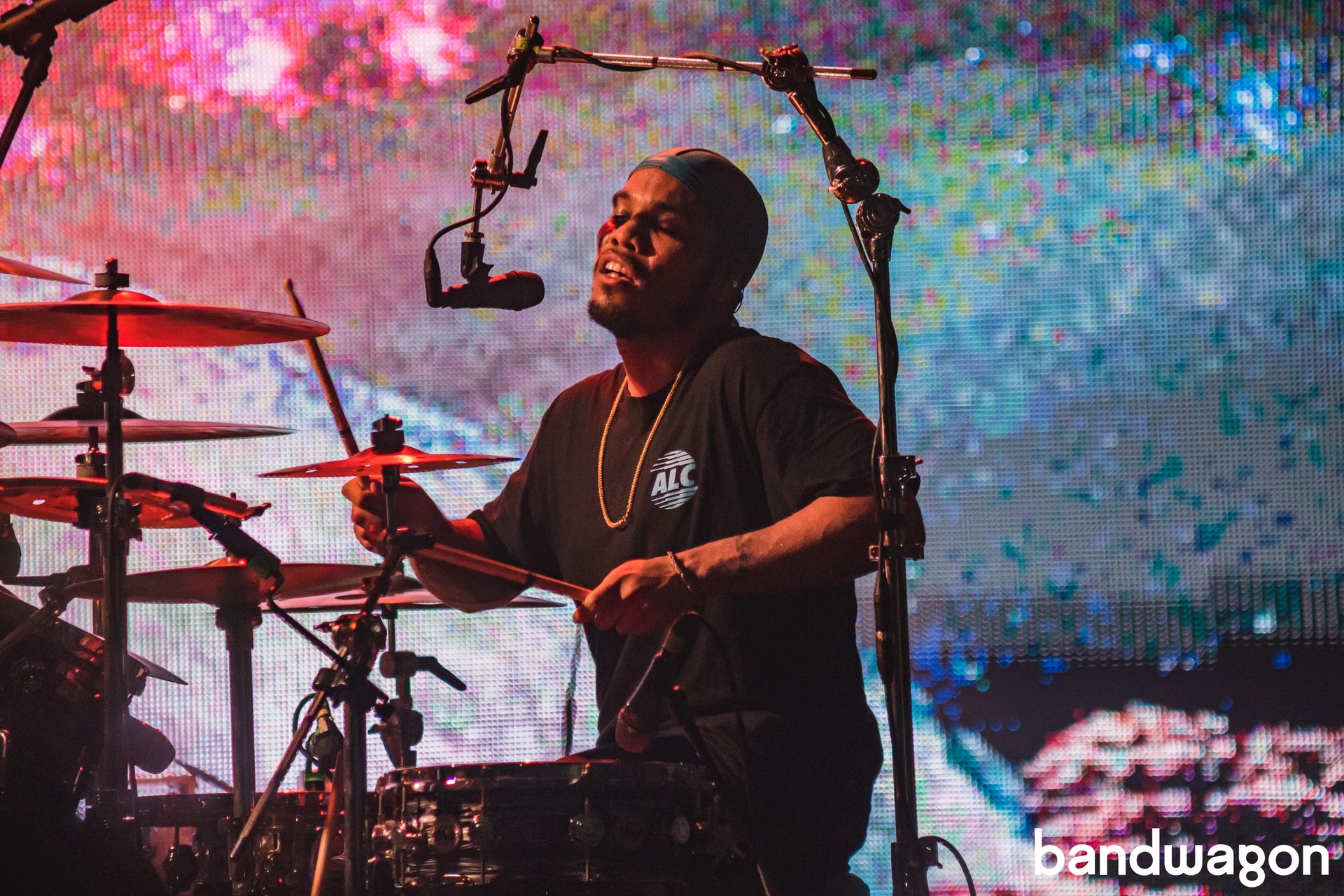 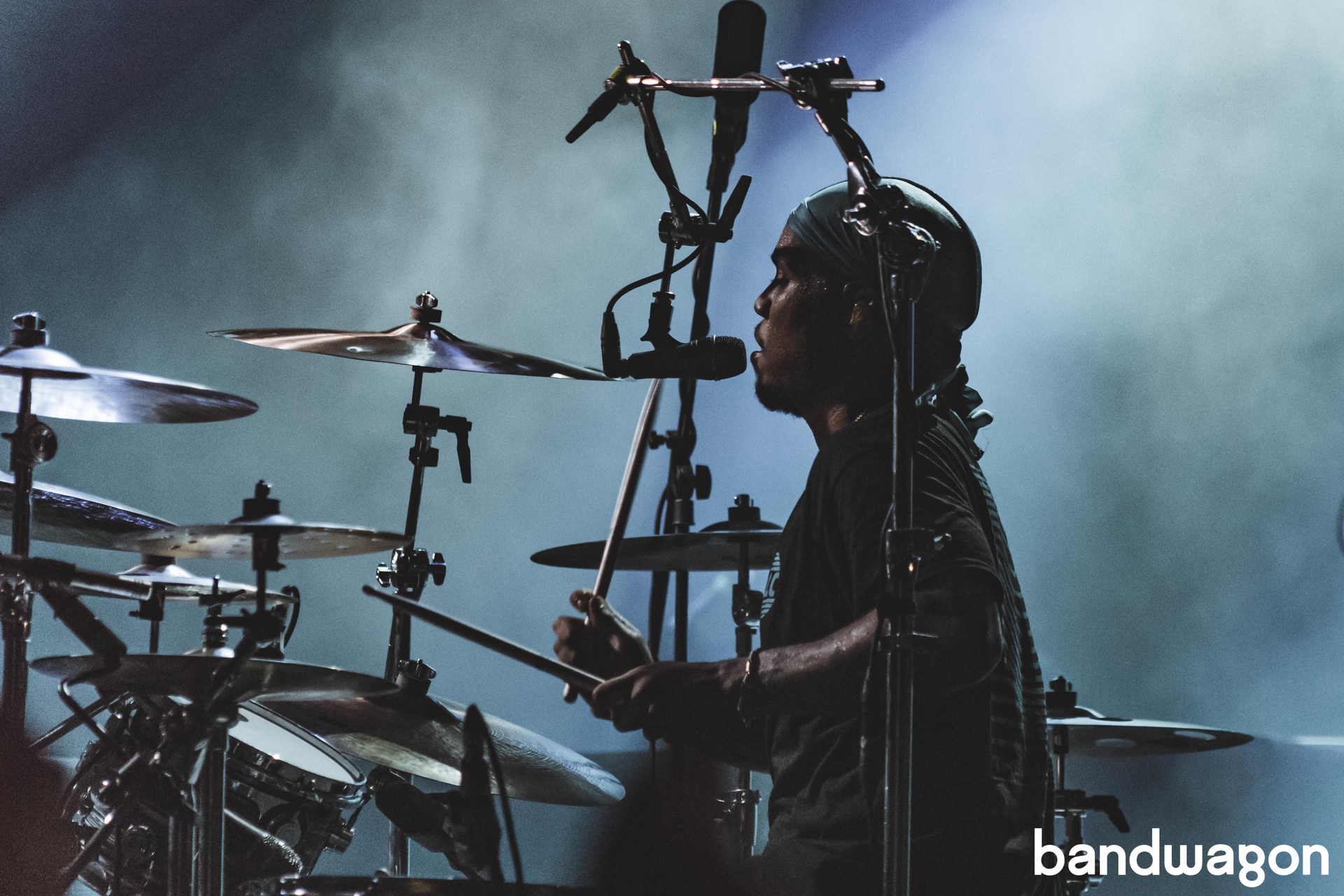 My favorite part of the concert was the whole damn concert I can’t even choose just one song as highlight. I’m a huge fan of all of his songs, but if I were to choose just one song nga, it would be ‘Heart Don’t Stand A Chance.’ I even have a drum cover of that song online.

It was just a really fun show from the first song to the last. But of course as a drummer, the parts that really blew my mind were those times he’d go wild on the drums on almost every song. The Free Nationals were amazing to watch because the whole band was so on point and it was so cool seeing them have fun and just jamming.  It’s one of the best shows I’ve ever been to -- include that.” 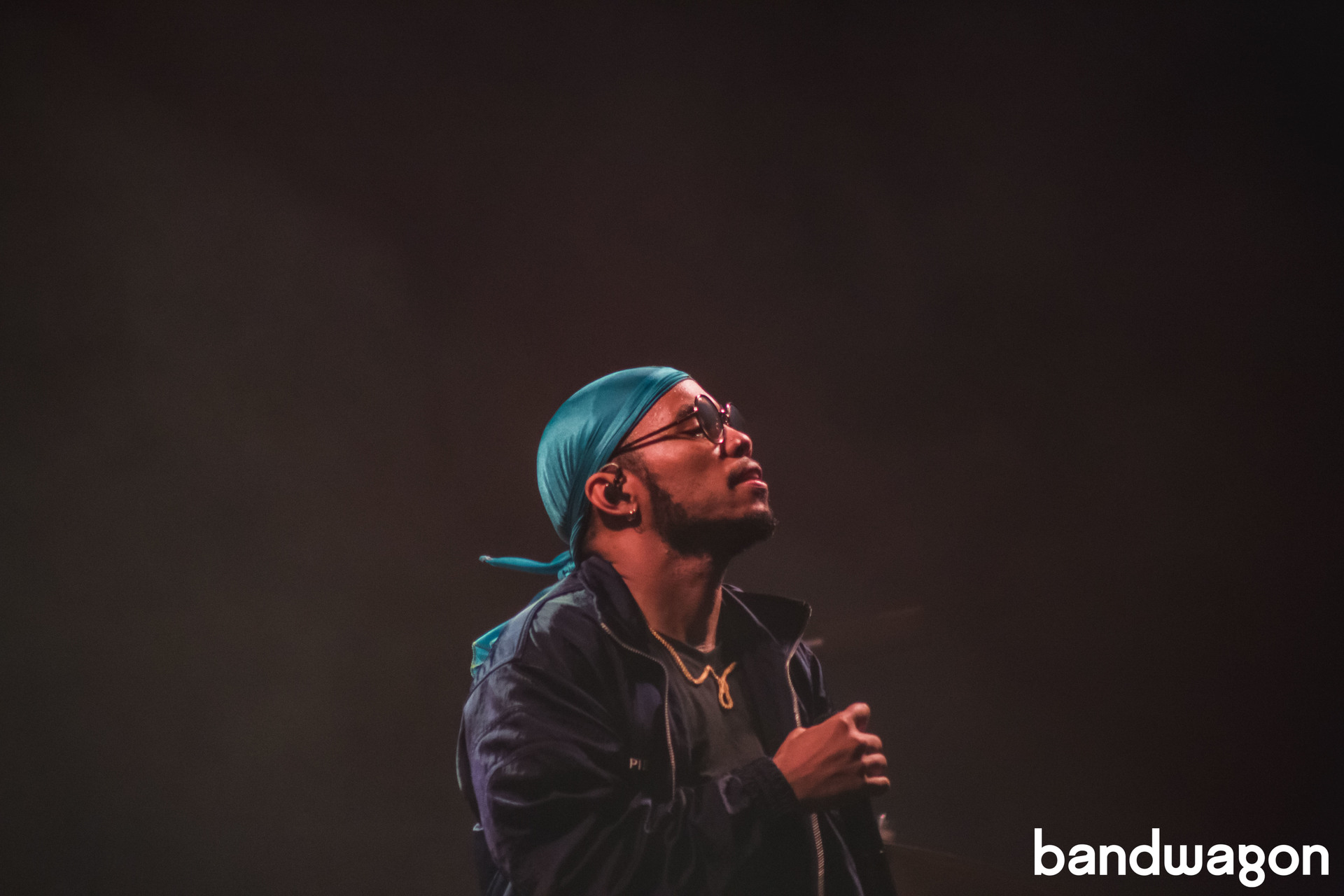 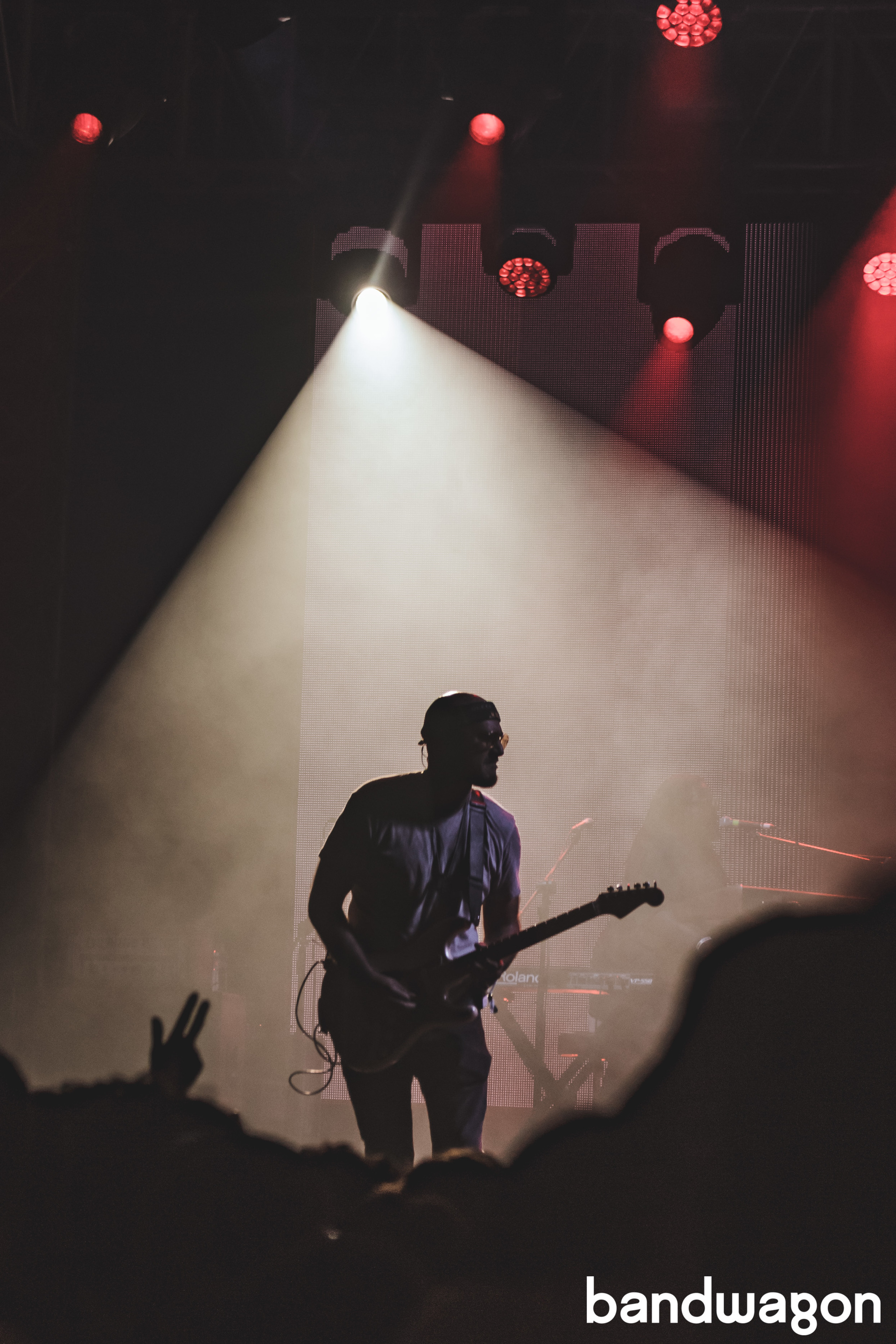 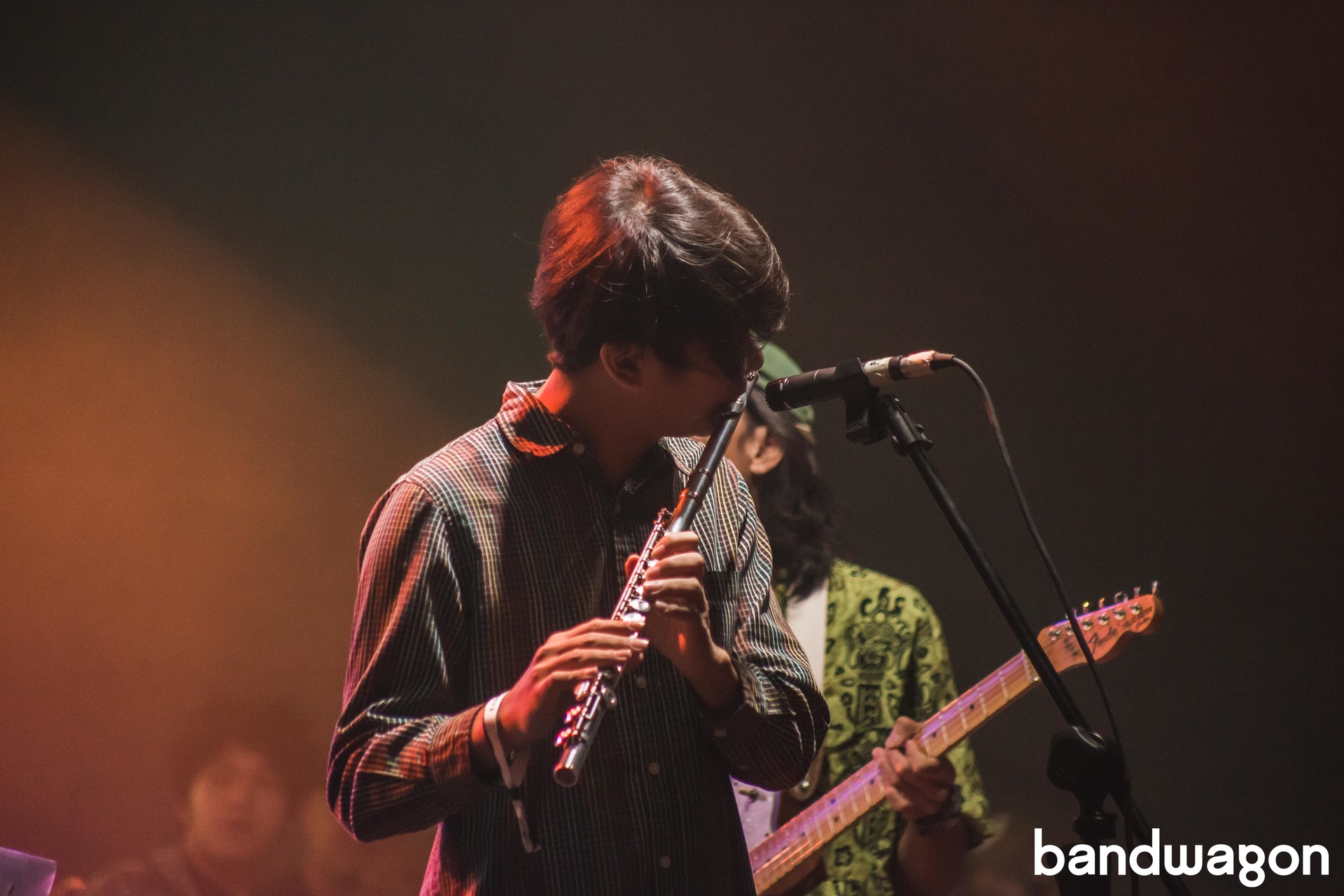 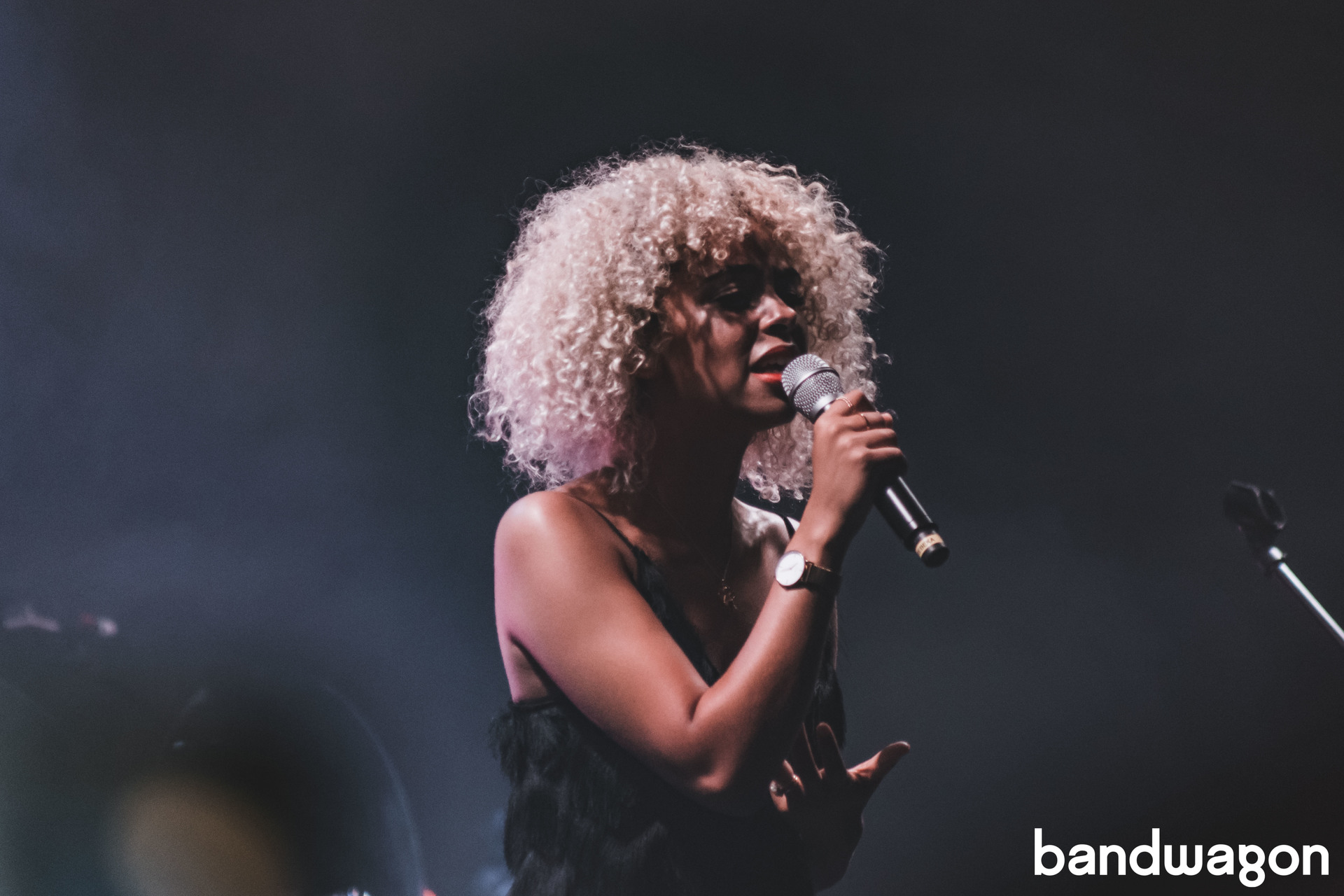 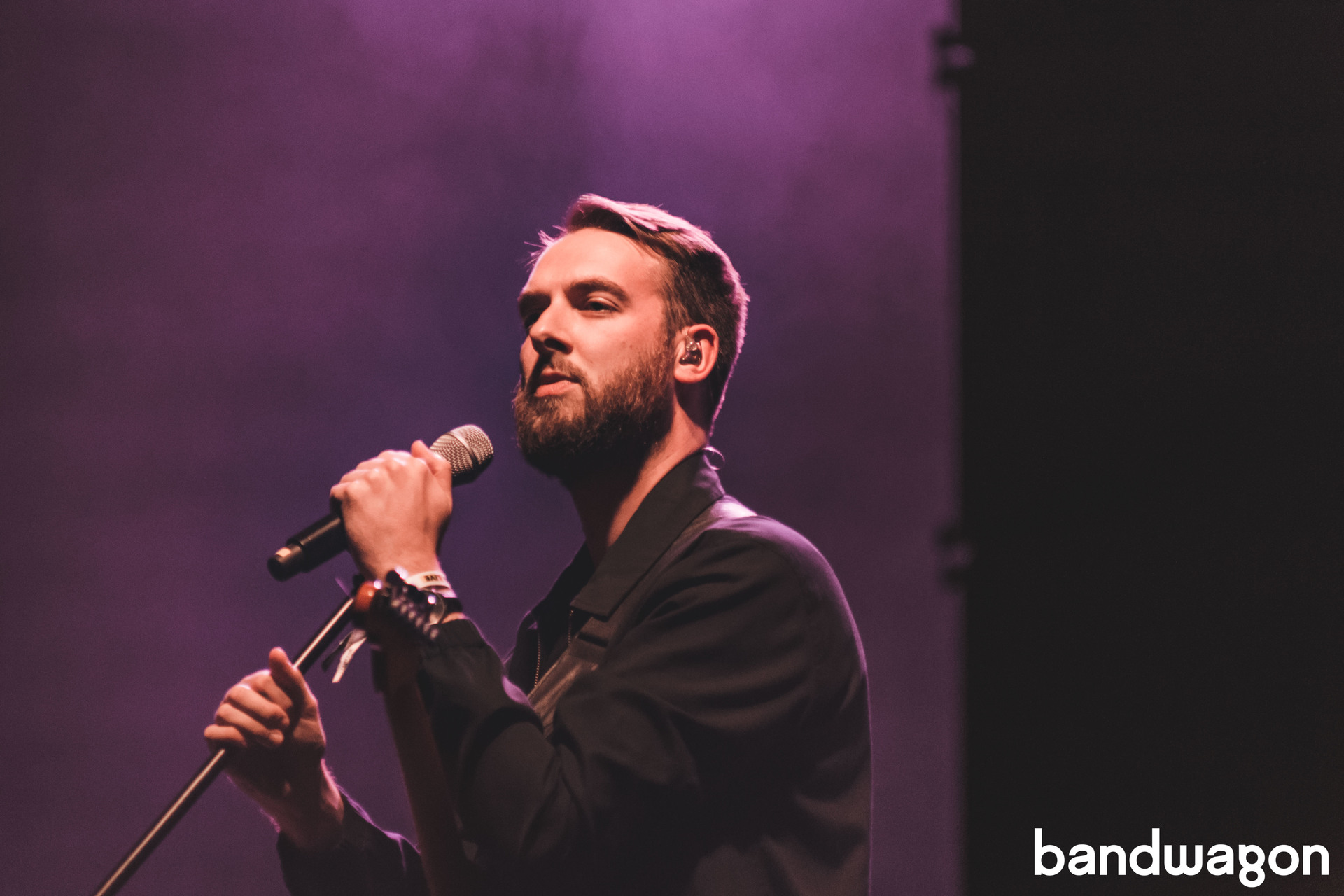 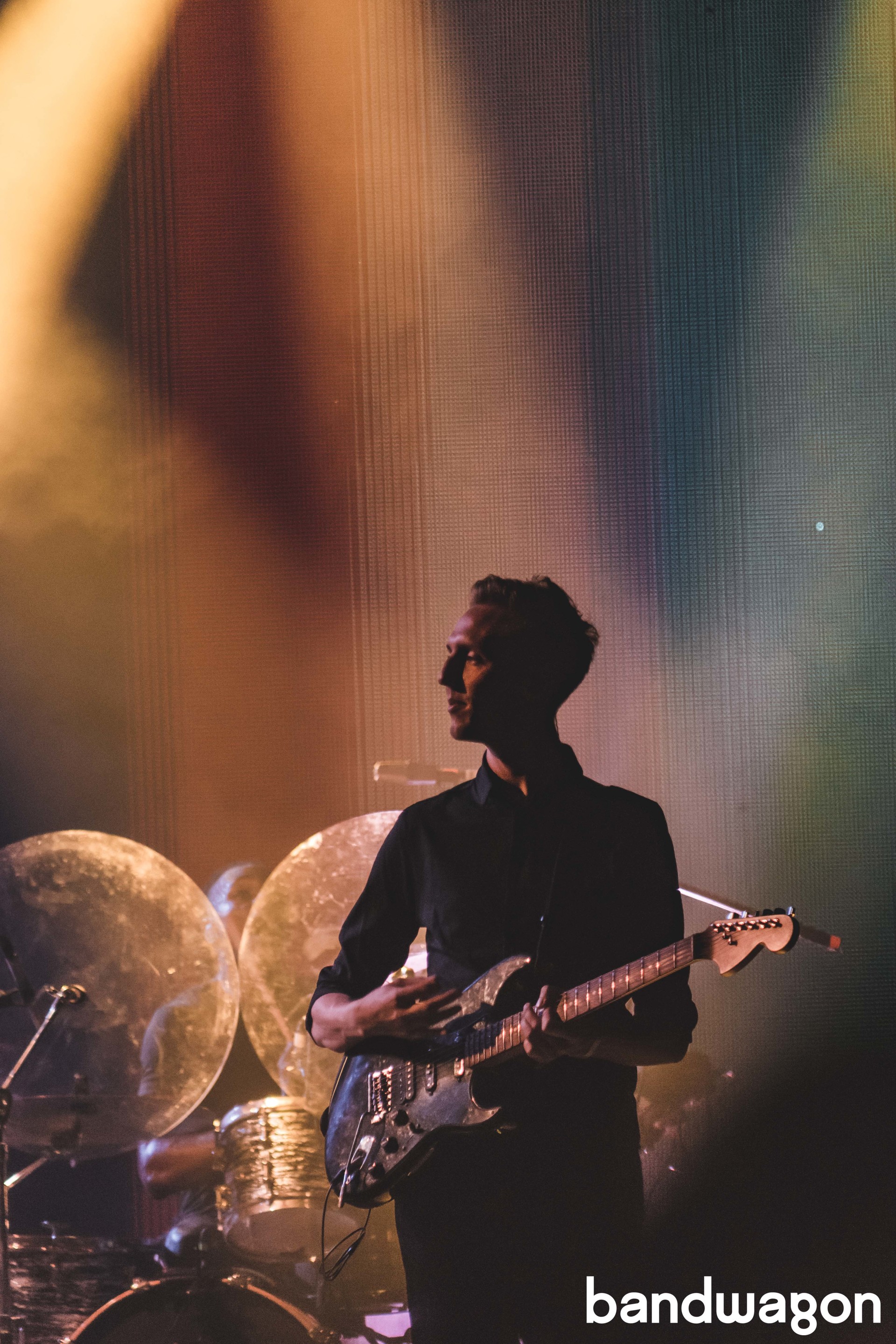 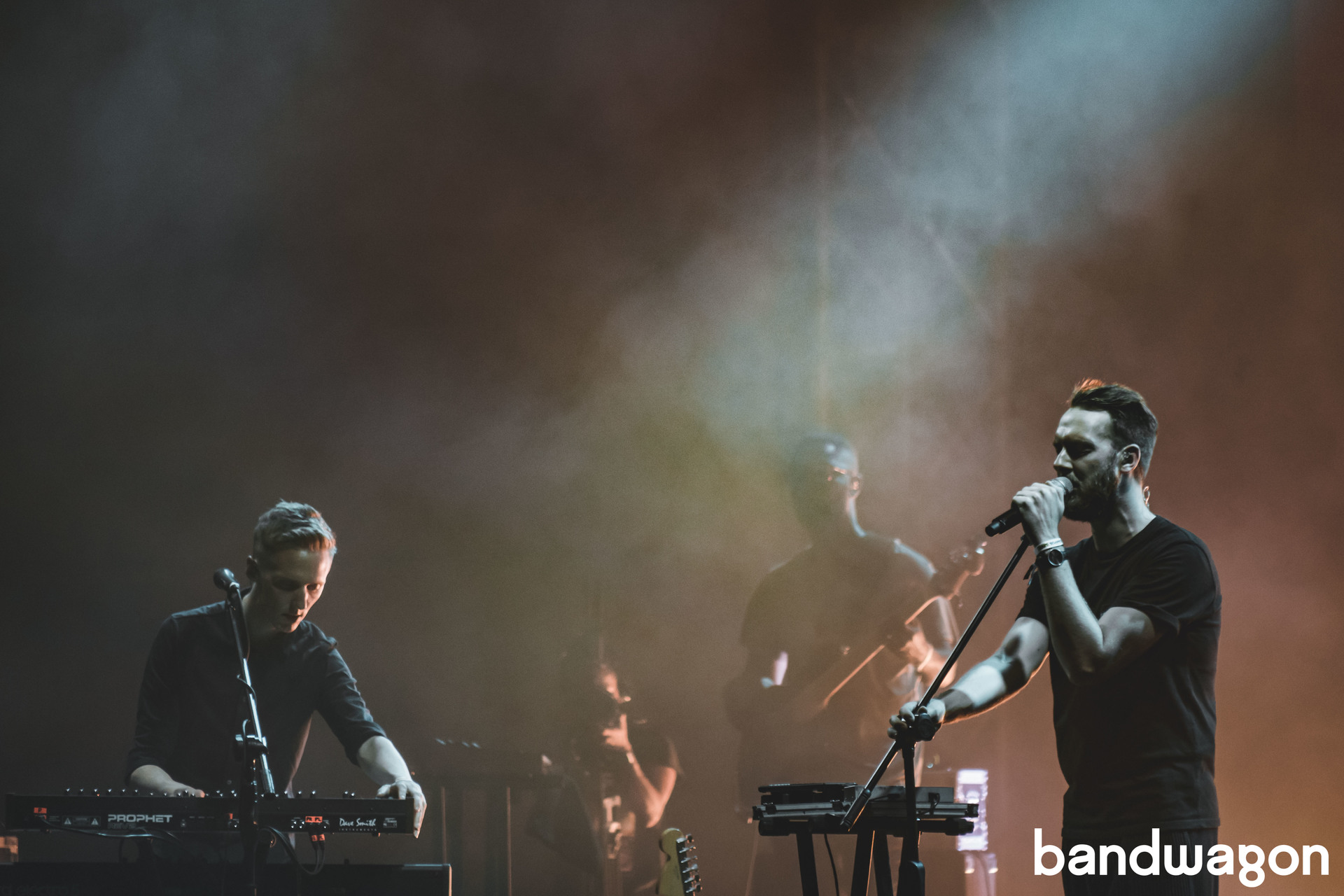 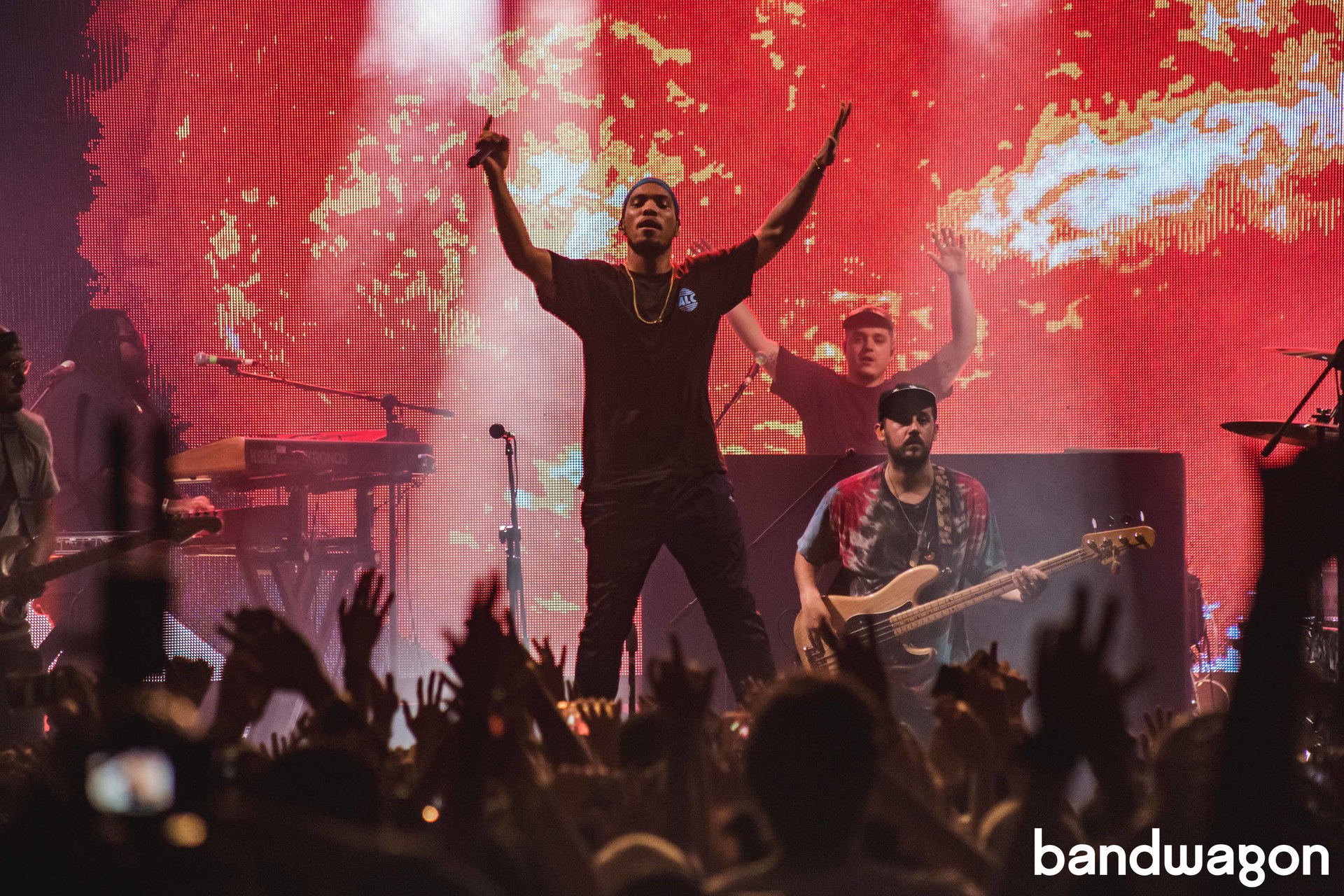 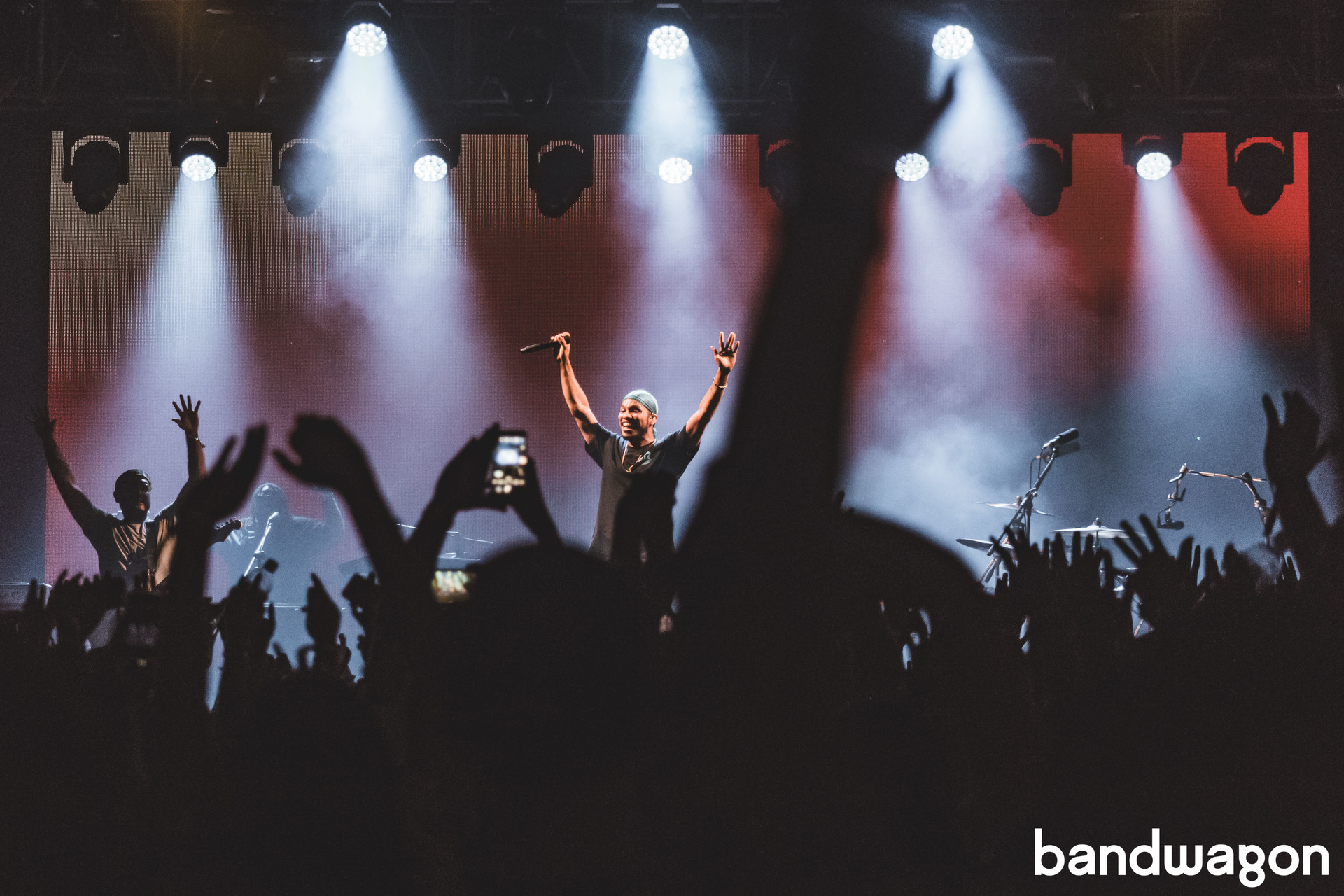