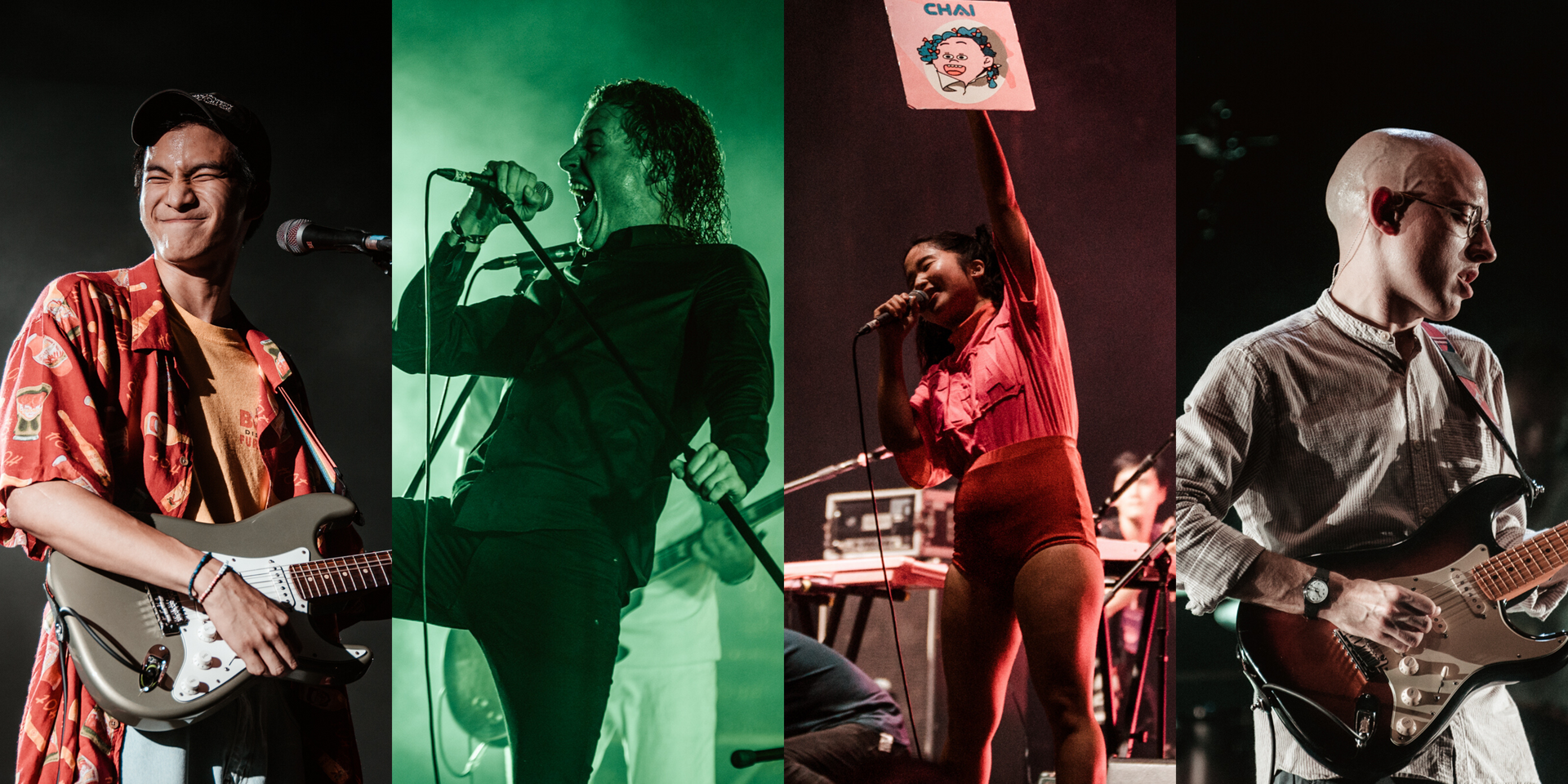 Only in its second year running, Bangkok’s Maho Rasop Festival is already proving to be on par with longer-running indie music festivals in the region.

A collaborative effort among three well-known concert promoters – Have You Heard?, Seen Scene Space, and Fungjai – Maho Rasop (“entertainment” in Thai) shows just what combined years of experience, a diverse range of music domains, and a genuinely engaged community can do.

Starting as a one-day festival in 2018, they had brought in acts from across the world, such as The Vaccines (UK), Slowdive (UK), Miami Horror (AUS), DEAN (KR), and Elephant Gym (TW), and gathered some of Thailand’s favorite homegrown artists, to create the kingdom’s first international indie music festival.

This year, the organizers extended the event into a two-day showcase, featuring an even more stellar international lineup – a clear testament to the previous year’s success.

With the likes of post-metal experimentalists Deafheaven, New York indie-pop band The Drums, and psychedelic rockers King Gizzard & the Wizard Lizard, among over thirty hard-hitting acts from all over, Maho Rasop has truly stood its ground as one of Southeast Asia’s most solid music festivals to date. If that isn’t impressive enough, they also played host to the much-awaited return of English indie rock band Bombay Bicycle Club.

Bandwagon hit the fest for the first time last 16th and 17th November, at the Live Park Rama 9. Here are our favorite moments. 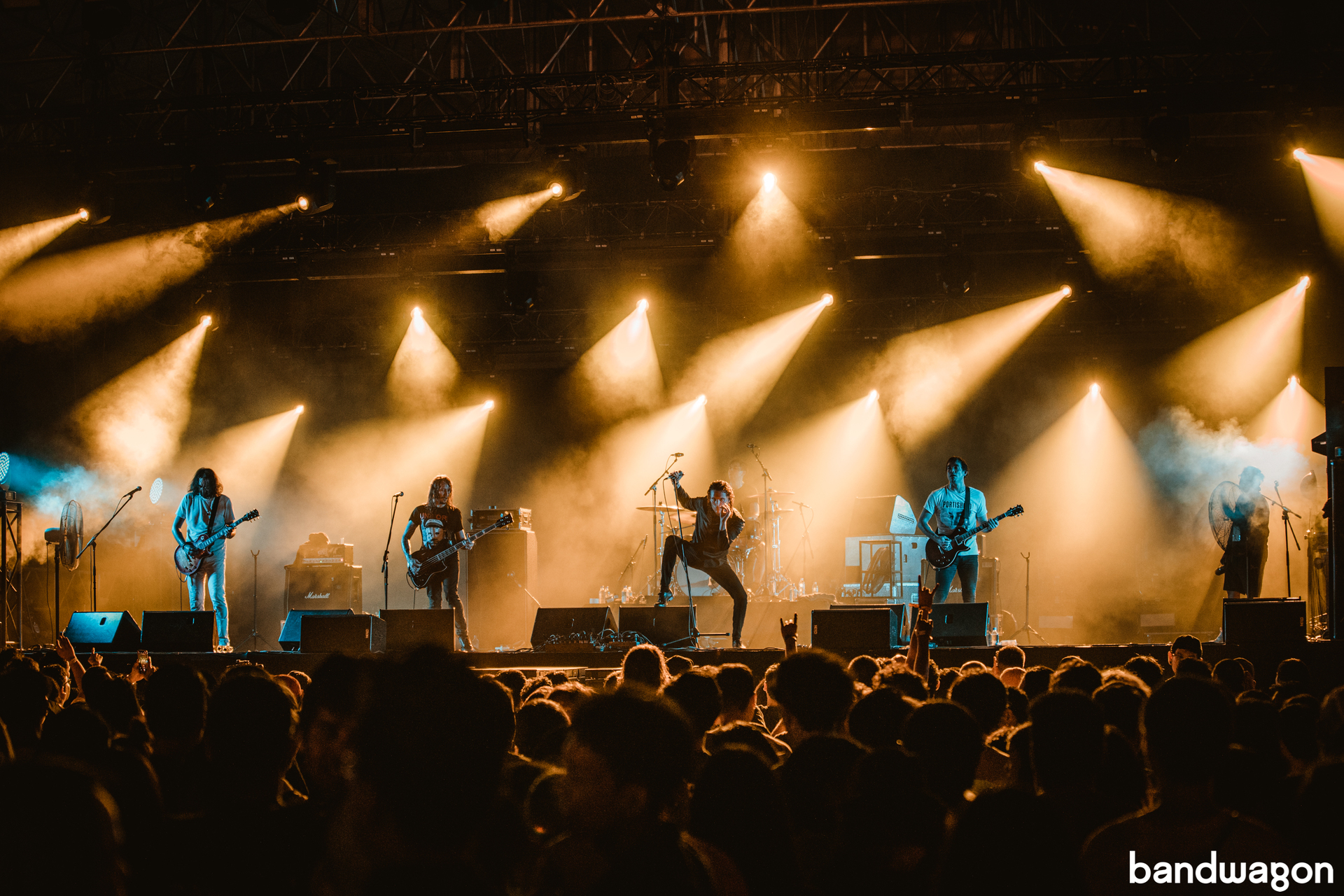 With an hour and a half dedicated to the headliners and an hour each to the rest of the acts, each set allowed audiences to dive deep into their favorite acts and really get to know new ones. Though this setup means bands playing on different stages tend to partly overlap, if there is a band you want to immerse yourself into in full, you’re given the opportunity to enjoy their entire performance as if it were a standalone show.

What truly impressed, however, were the stage lighting and sound. The lighting direction for each performance made them all a sight to behold. Even at mid-afternoon, every artist on stage was bathed in a steady spectacle of lights.

The sound quality in all three stages also ensured audiences got to enjoy the music they chose to.  Of course, the Yoklor stage, where DJ and producer sets were played, was set indoors in a building set quite a walk from the rest of the festival grounds, which made it a no-brainer for isolated sound. Walking in between the Khamram stage and the Maholan main stage, the sounds did lay over each other, but as soon as you got within the proper range of either stage, all that existed was in front of you.

Well-organized in every way 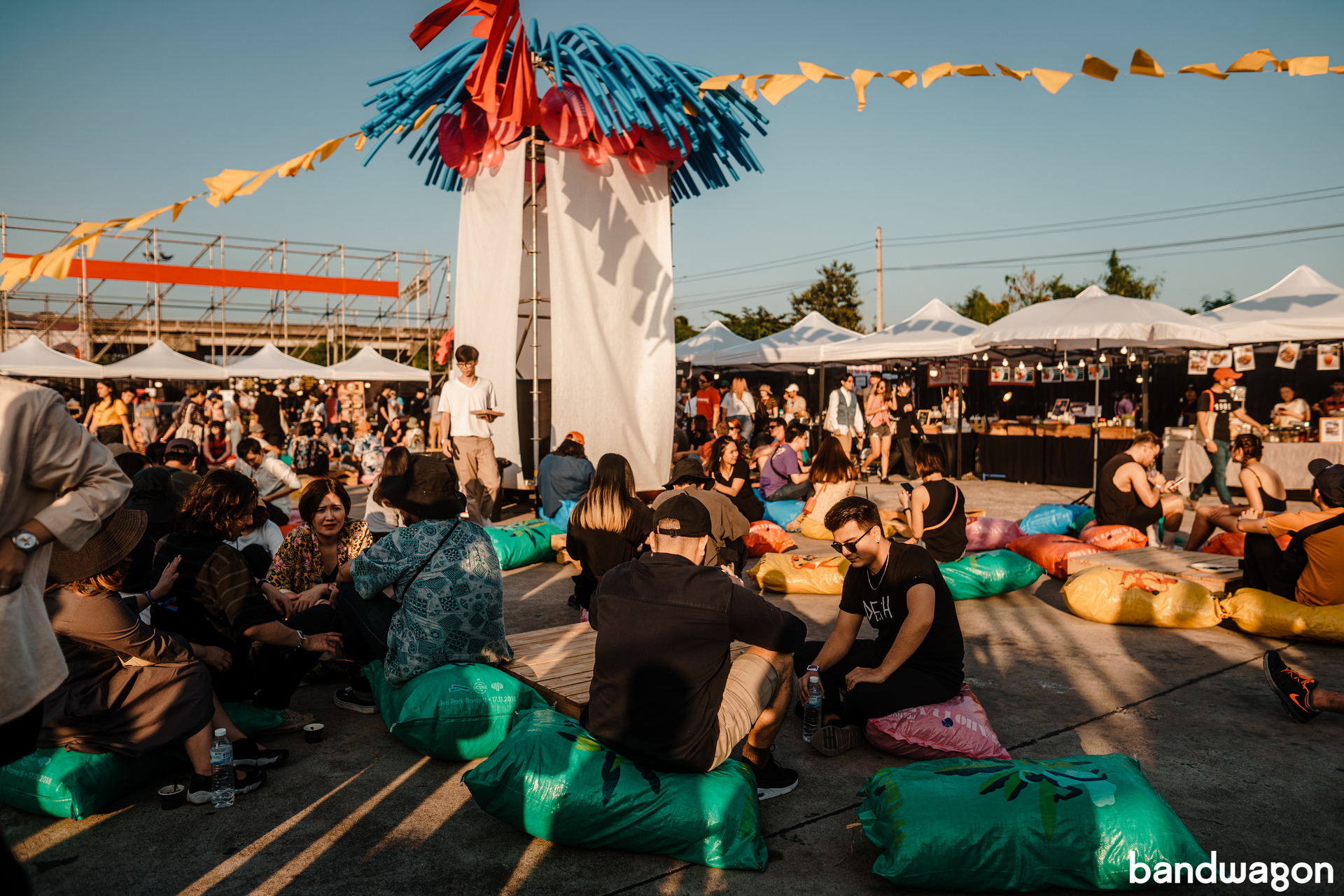 From the line-up curation and scheduling, to the stage, booth set-up, and ground layout, right down to waste maintenance, the organizers and staff did a great job ensuring everything was in order for attendees. You don’t see a lot of festivals manage to keep portalets so clean throughout the day; the ones here even came complete with toilet paper, washbasins, and soap.

The physical aspects of the festival were cohesive and the theme was coherent, from the moment you passed through the entrance. It’s also worth noting the sustainable methods employed: stacks of hay were used to serve as a sound barrier between two stages and also stuffed in sacks for people to comfortably sit in at the picnic area. Meanwhile, alcohol stalls served drinks in reusable containers and people were allowed to bring in their own empty drink containers as well – it would be cool if they could promote this further next year. 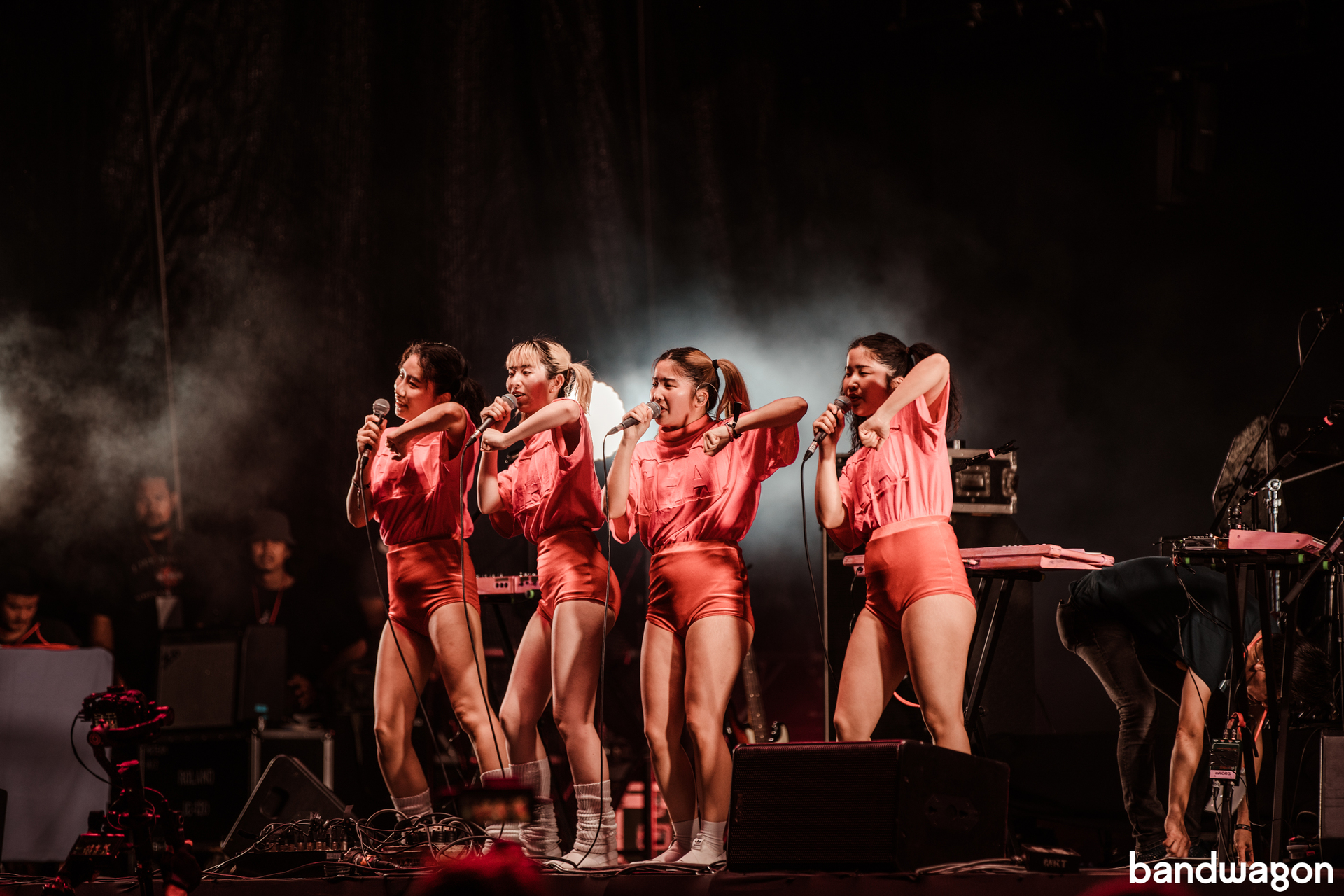 Among the highlights of the weekend were performances by Taiwanese post rock outfit No Party for Cao Dong, Korean American rapper Junoflo, Japanese math rock veterans LITE, Thailand’s very own indie-pop sensation Phum Viphurit, and kawaii punk rockers CHAI who even joined The Drums on the main stage after their own performance at the Khamram Stage. There was no shortage of Asian acts to enjoy.

A community that truly comes together 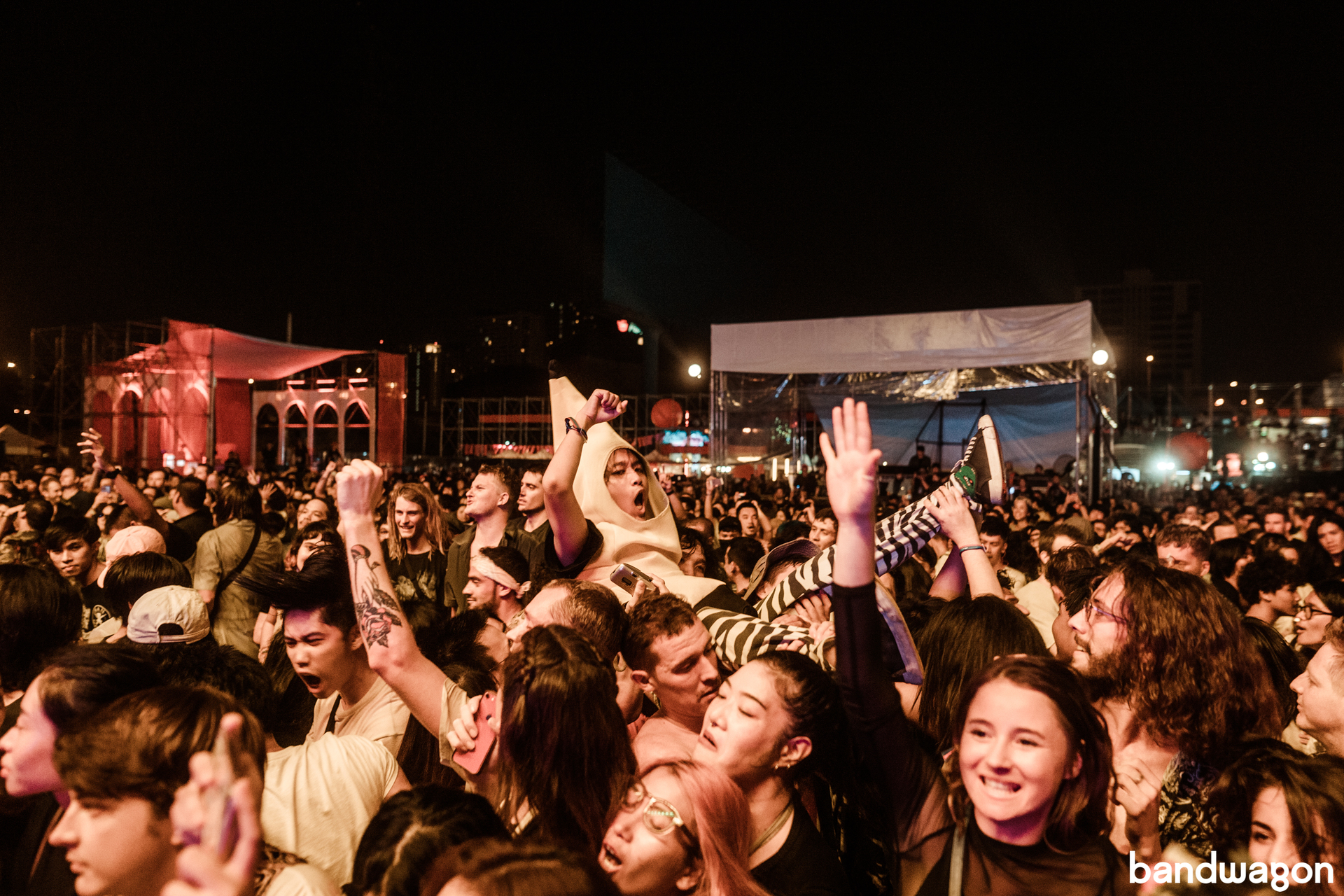 What made attending Maho Rasop Festival even more special to us, as foreign attendees, was getting more closely acquainted with the indie music community in Thailand. The crowd – a mix of majority Thai locals, plus foreign residents and guests from overseas – displayed enthusiasm and politeness harmoniously.

Owing to the excellent curation as well, no stage was left without a sizeable crowd watching every performance, and always found groups of fans singing along and dancing to their heart’s content. It was interesting to see how people danced along to the music with reckless abandon, yet remained respectful of others’ personal space. Even in a mosh pit, one could make their way through to the other side. It really made for an experience that was immensely fun, seriously intense and yet incredibly pleasant.

We can’t wait to see what more Maho Rasop Festival will bring in the years to come. 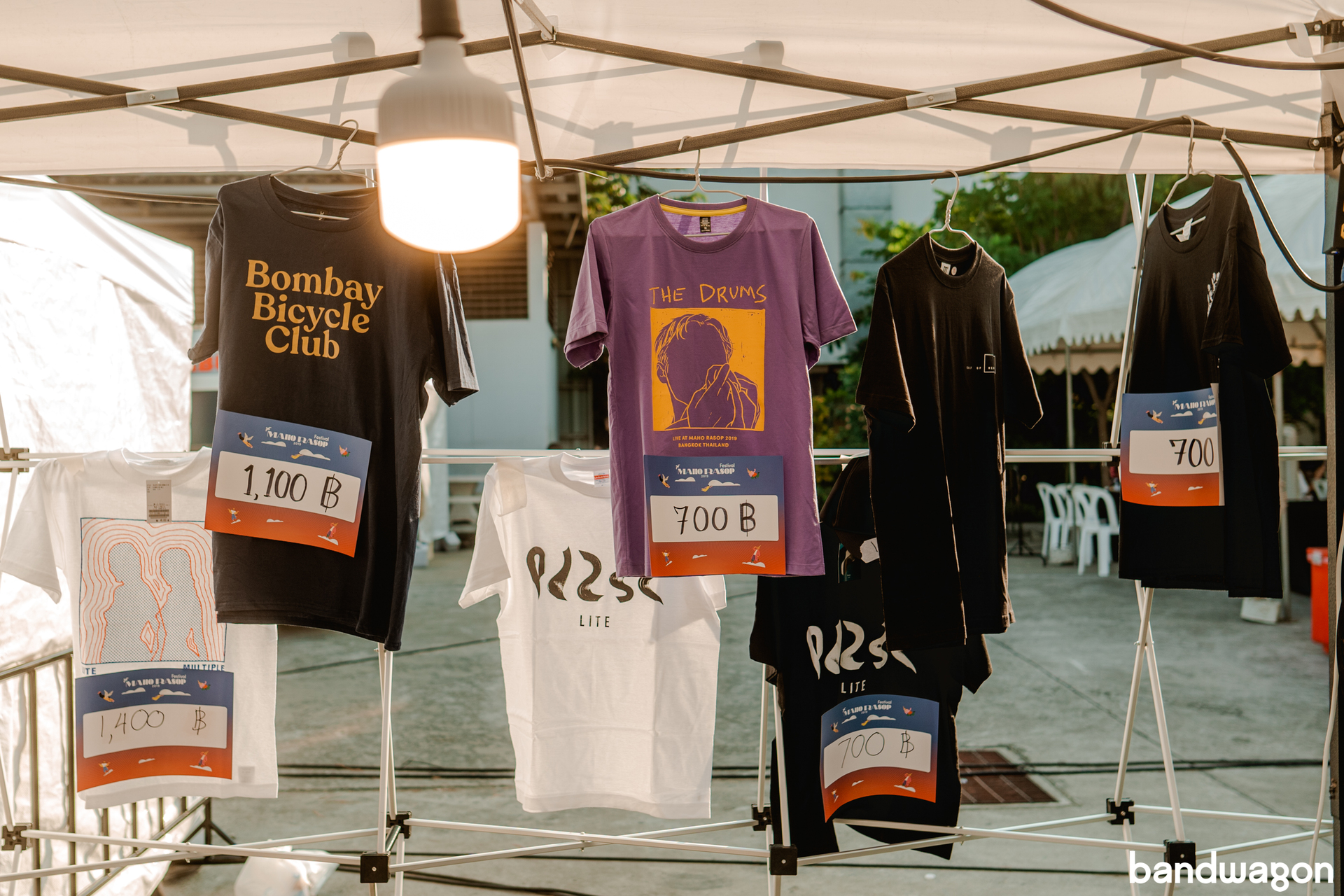 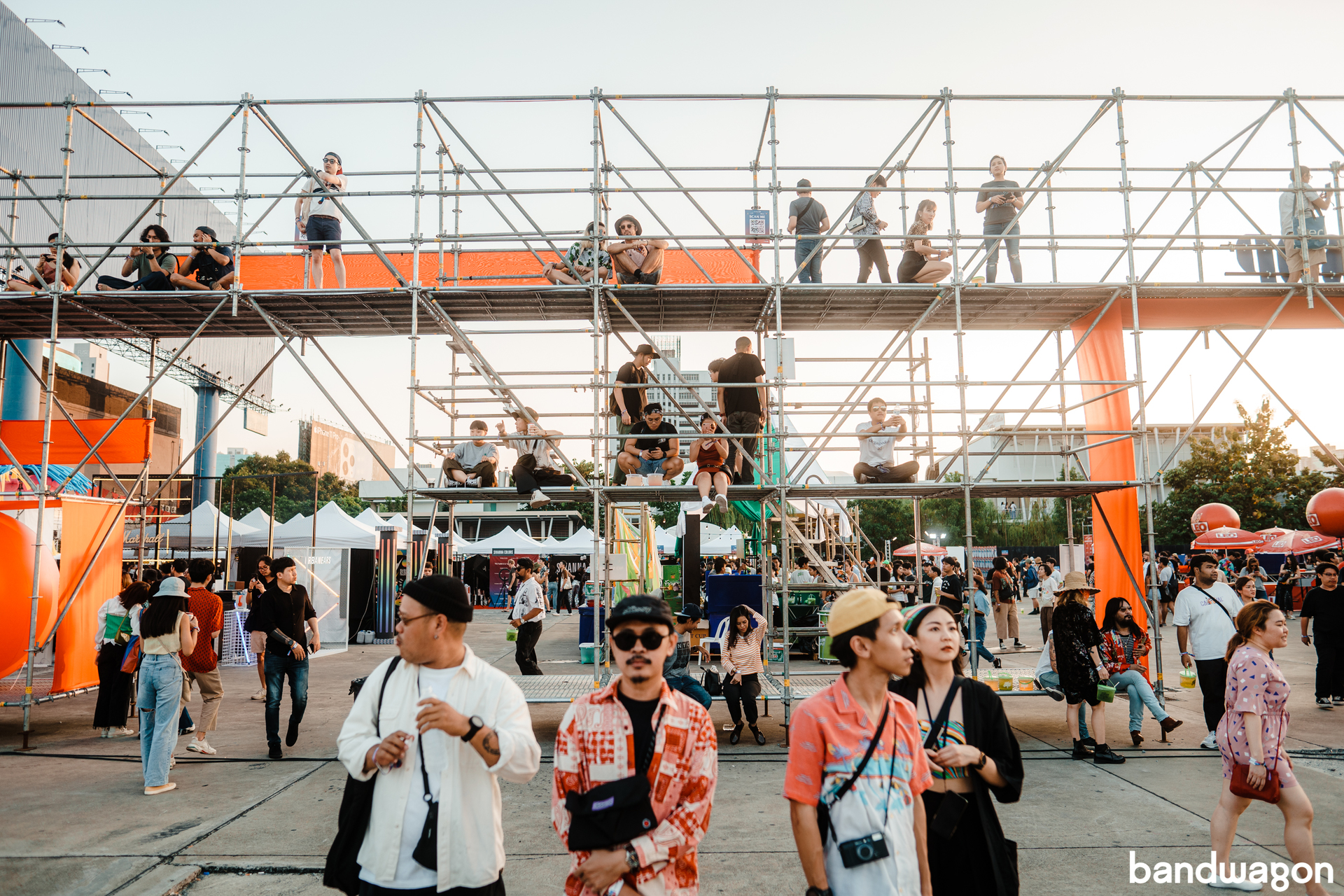 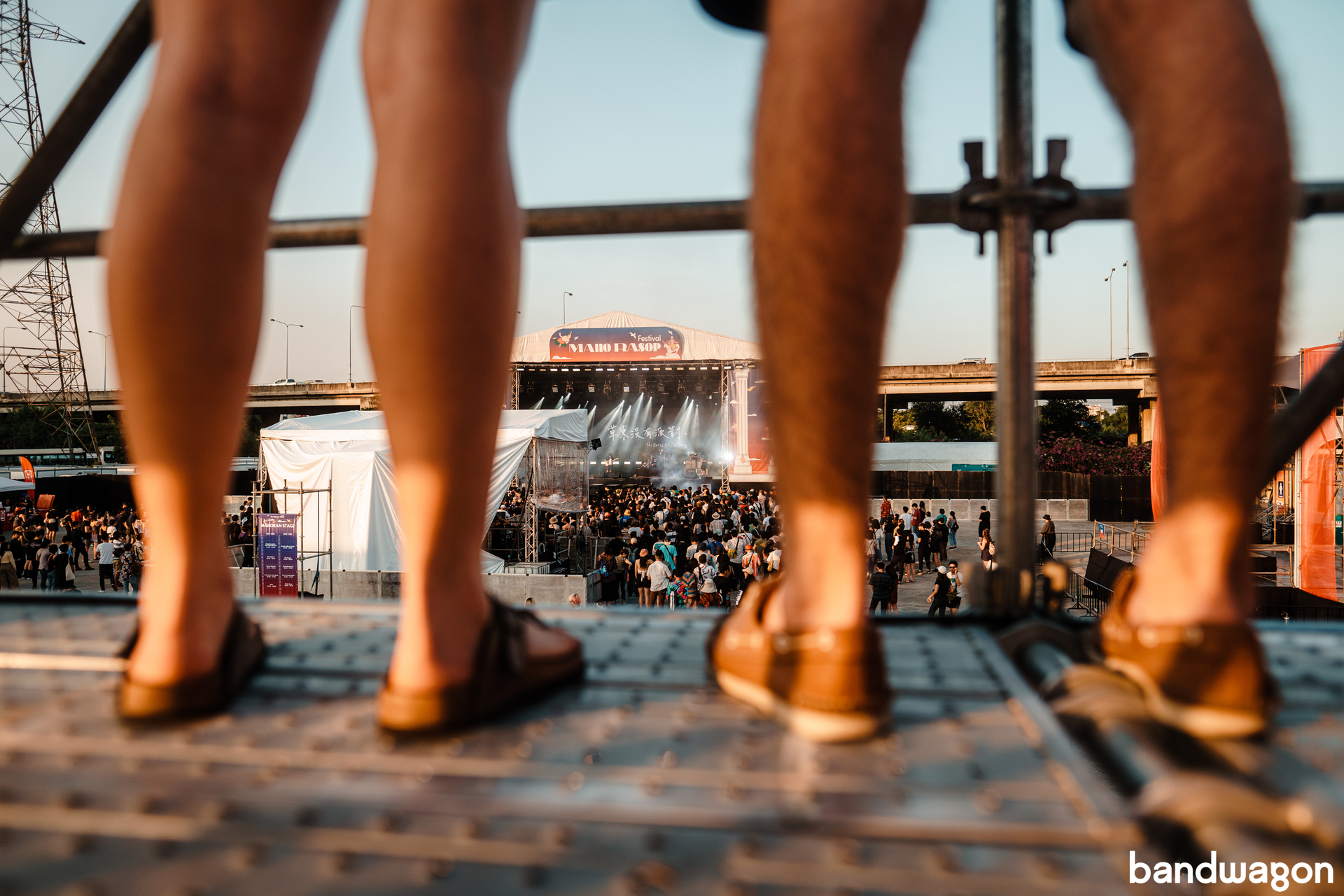 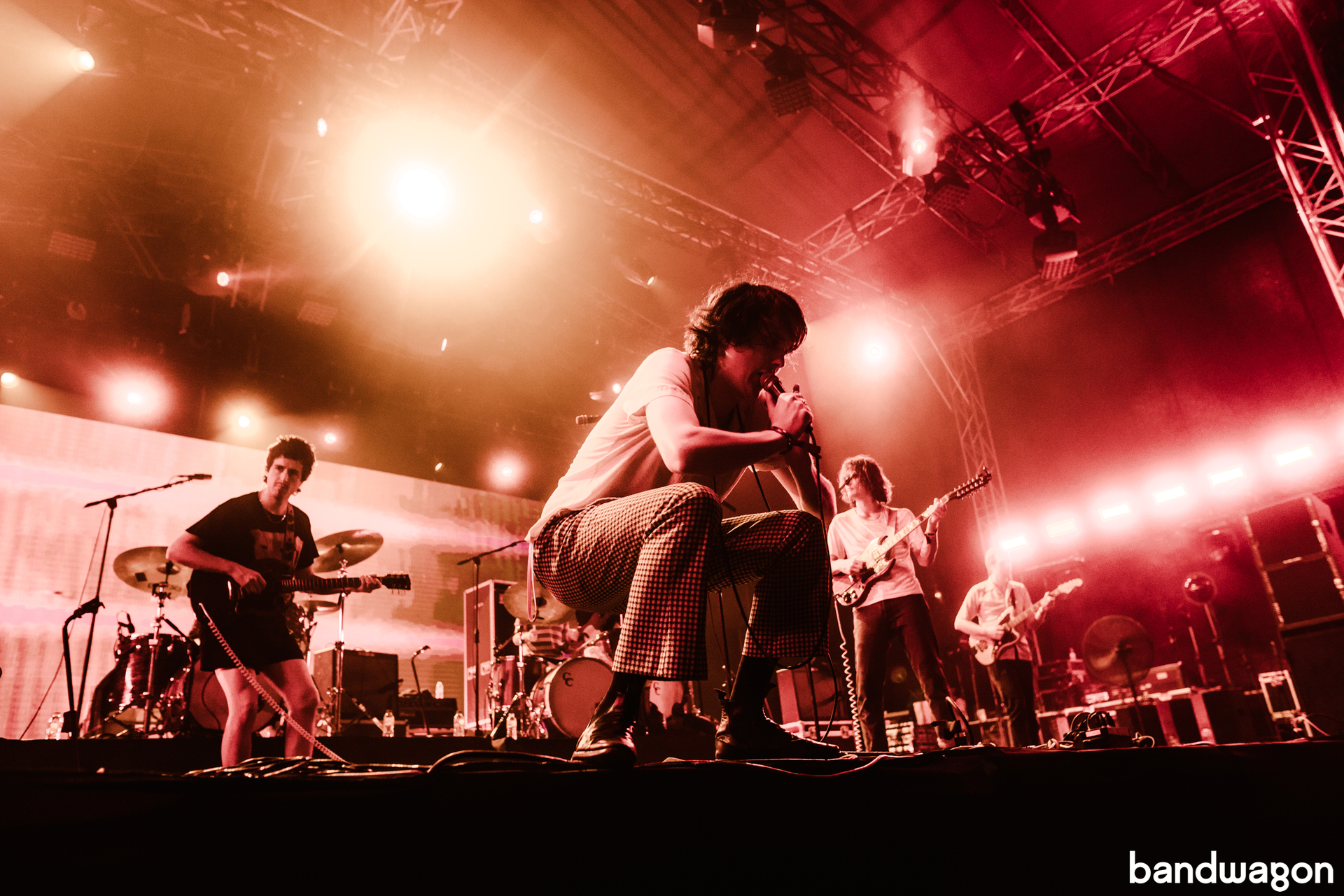 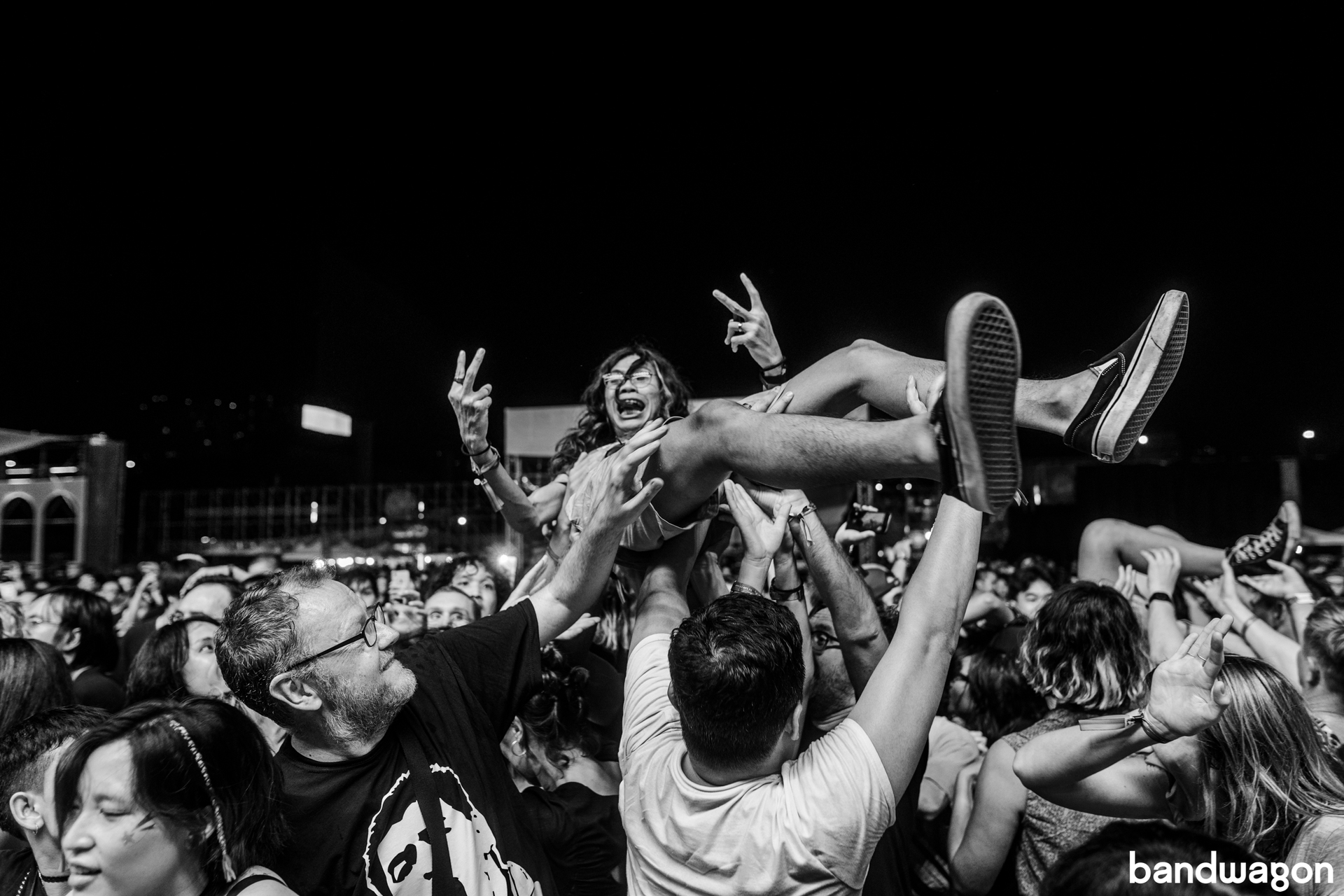 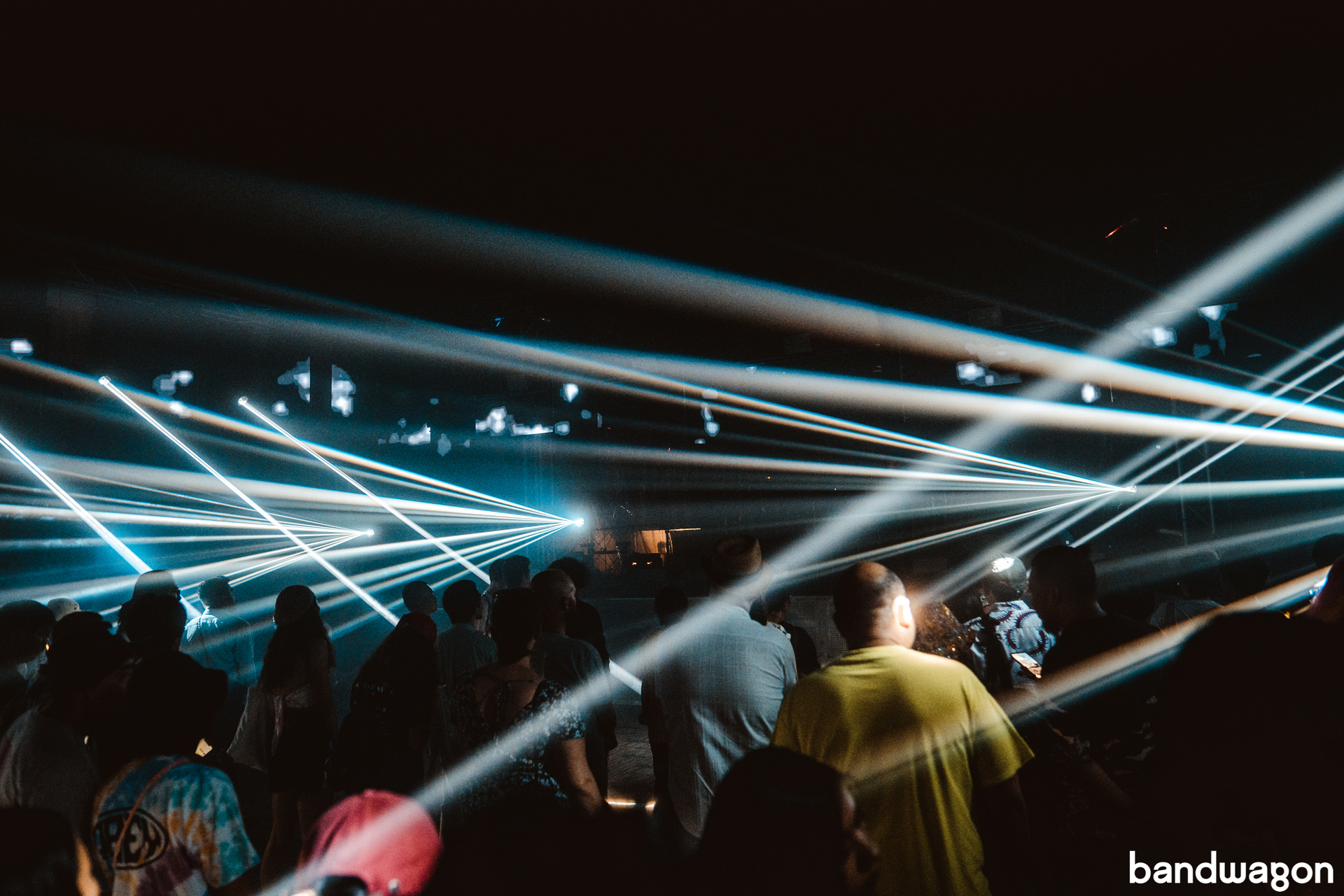 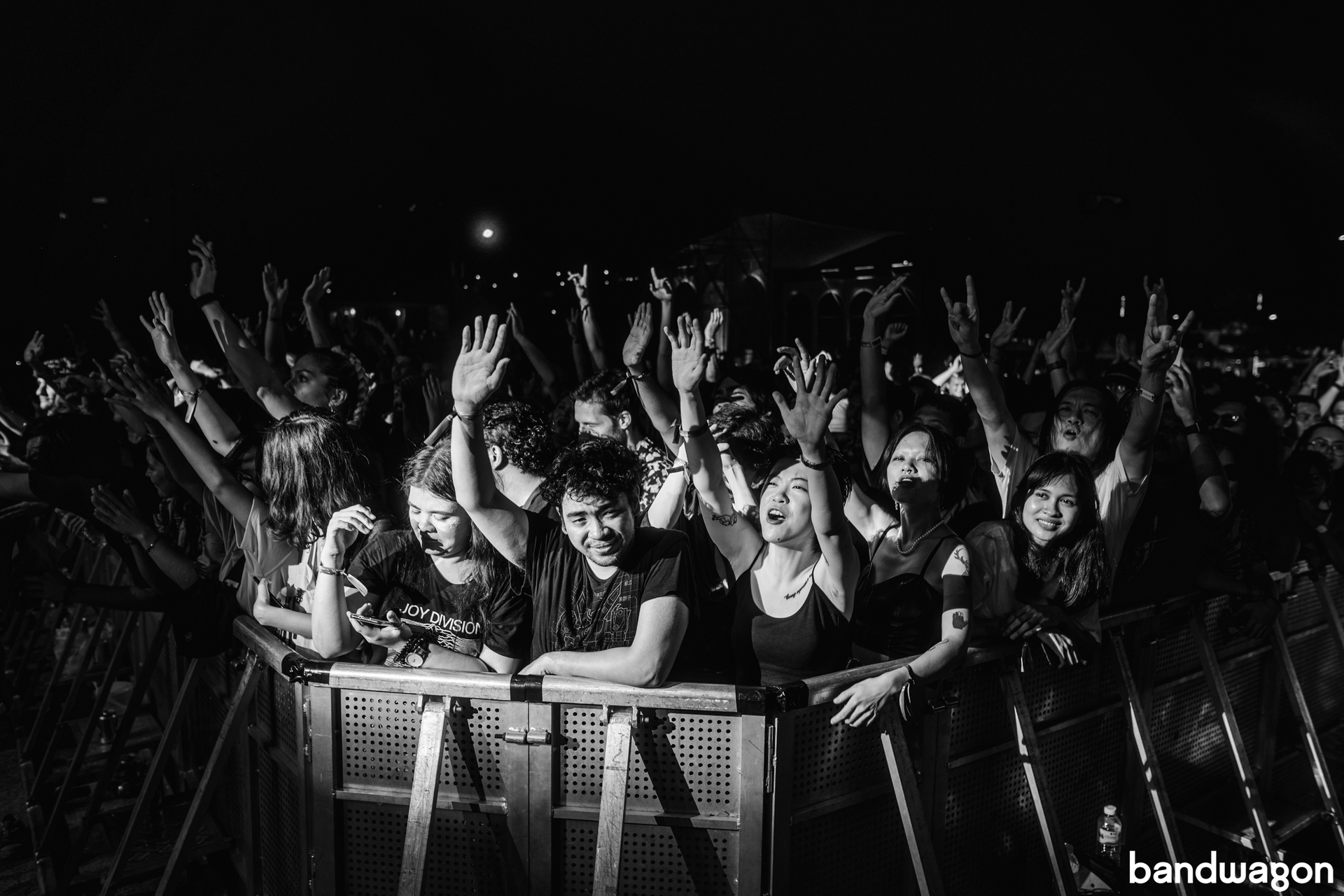 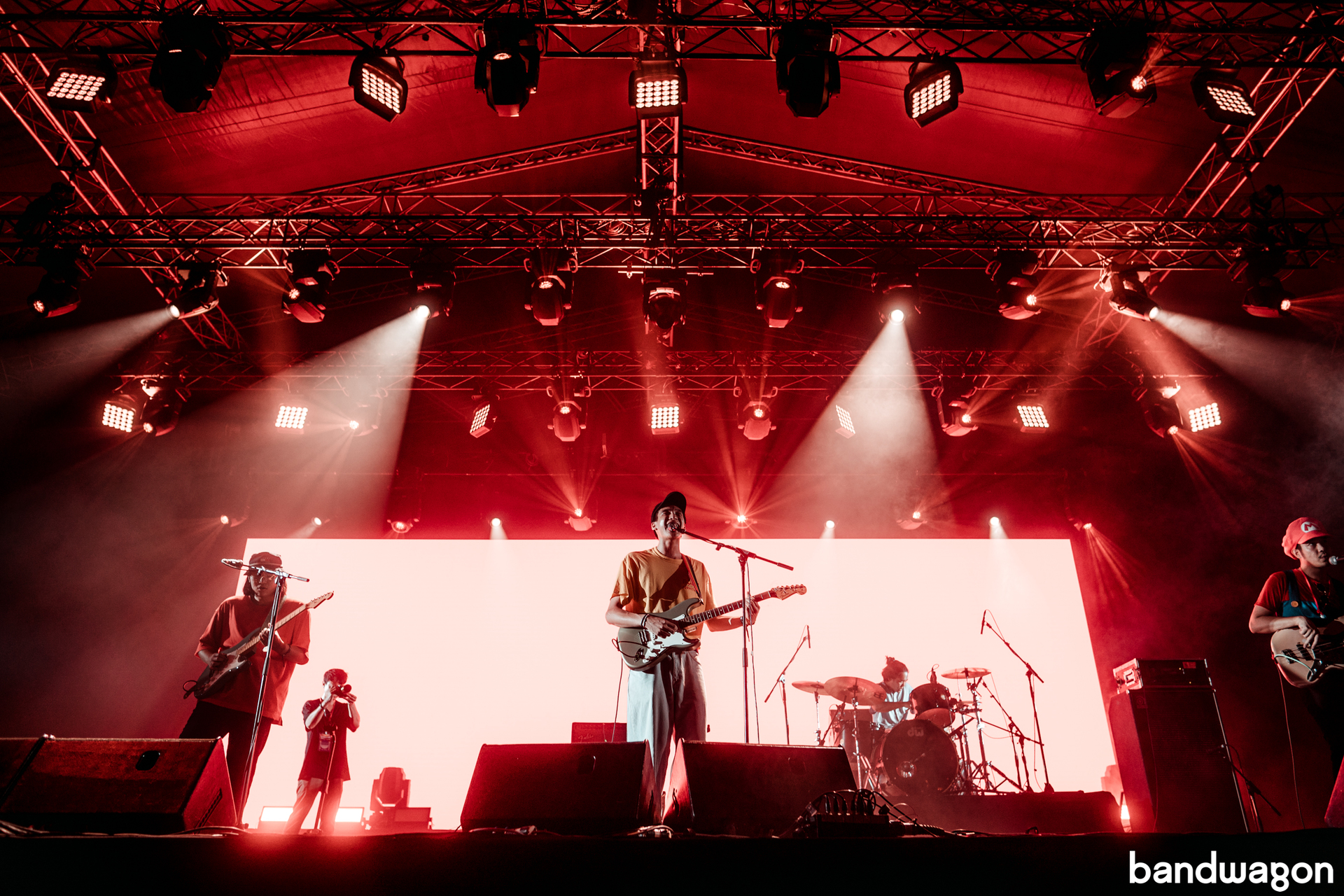 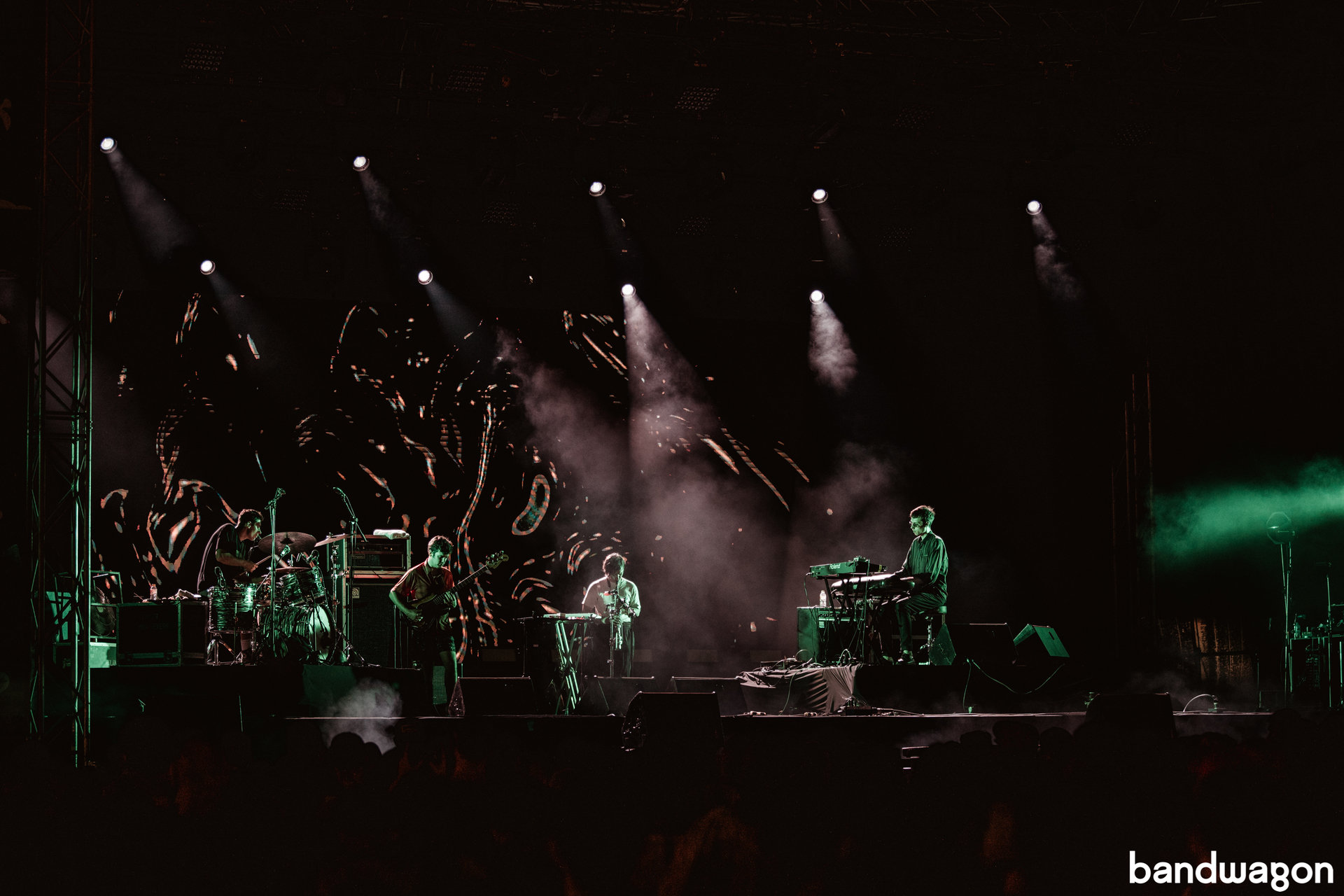 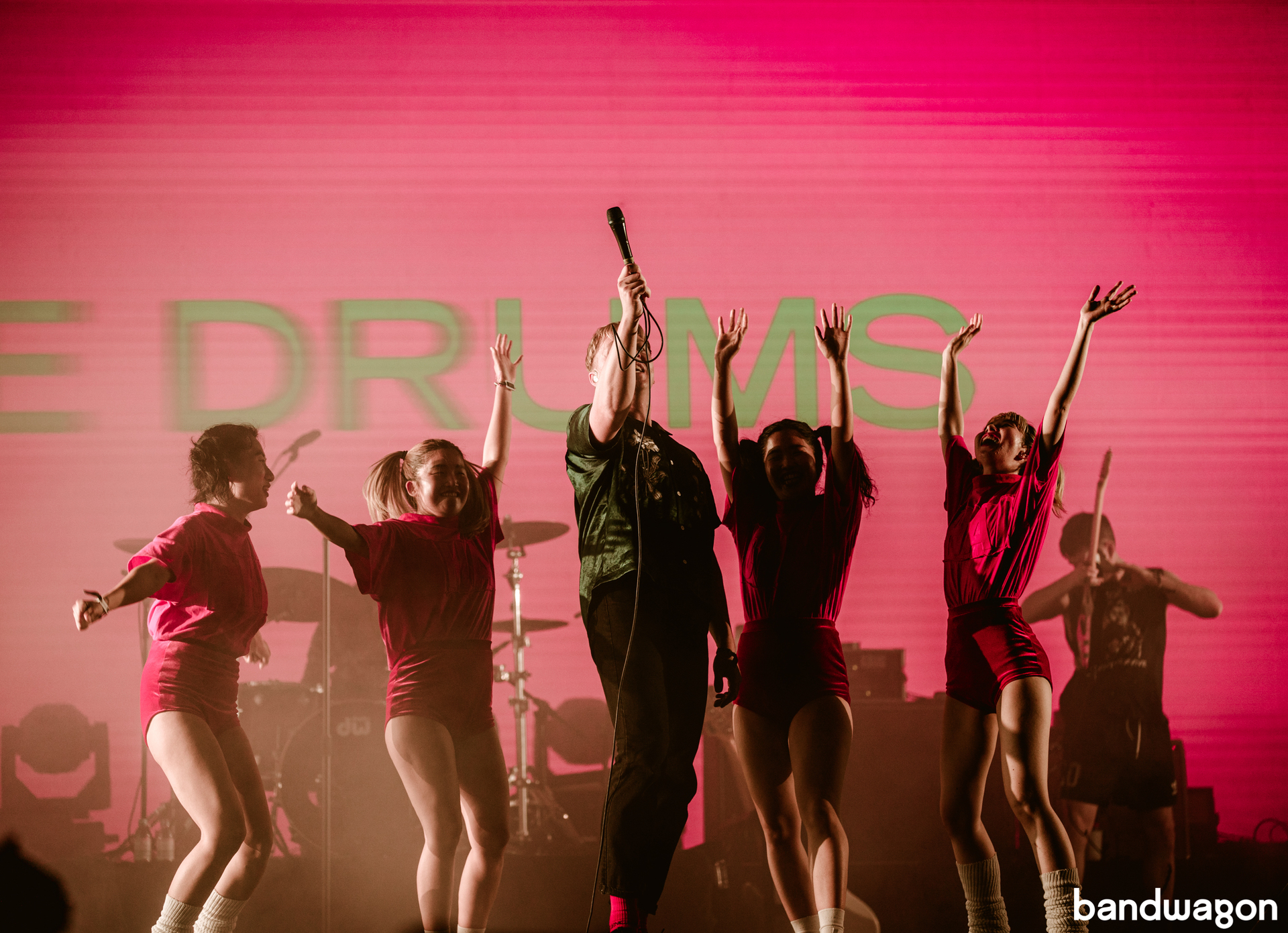 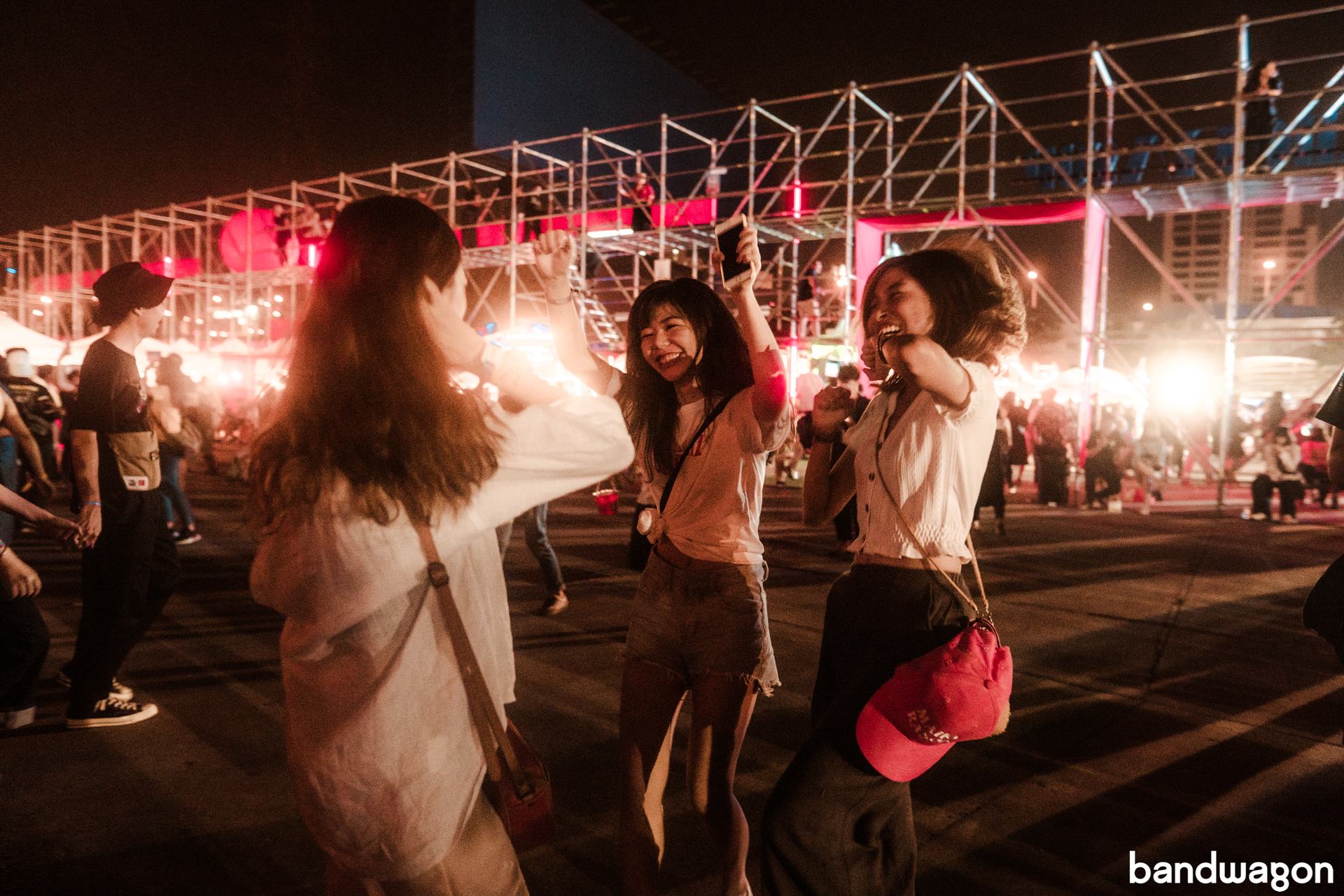 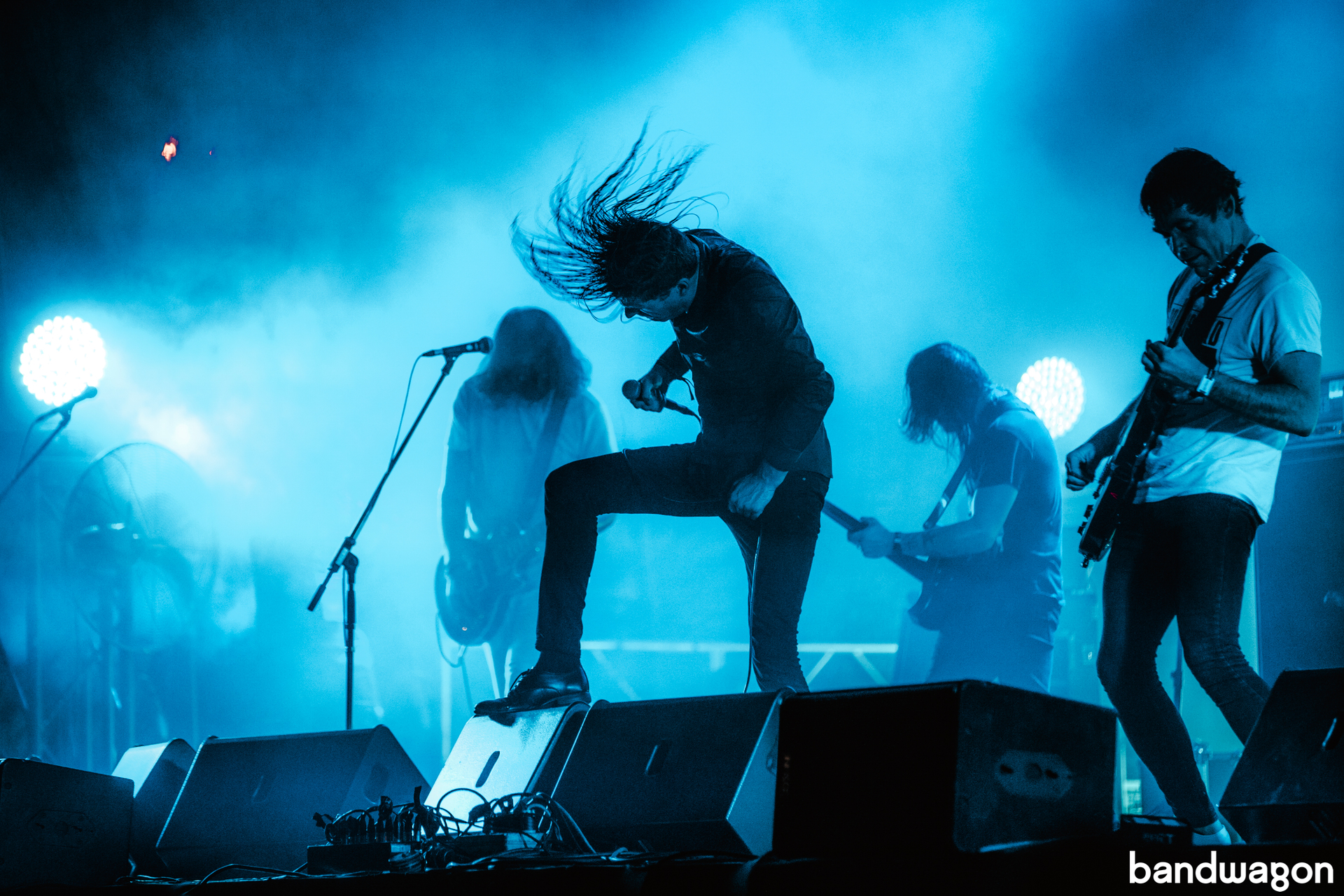 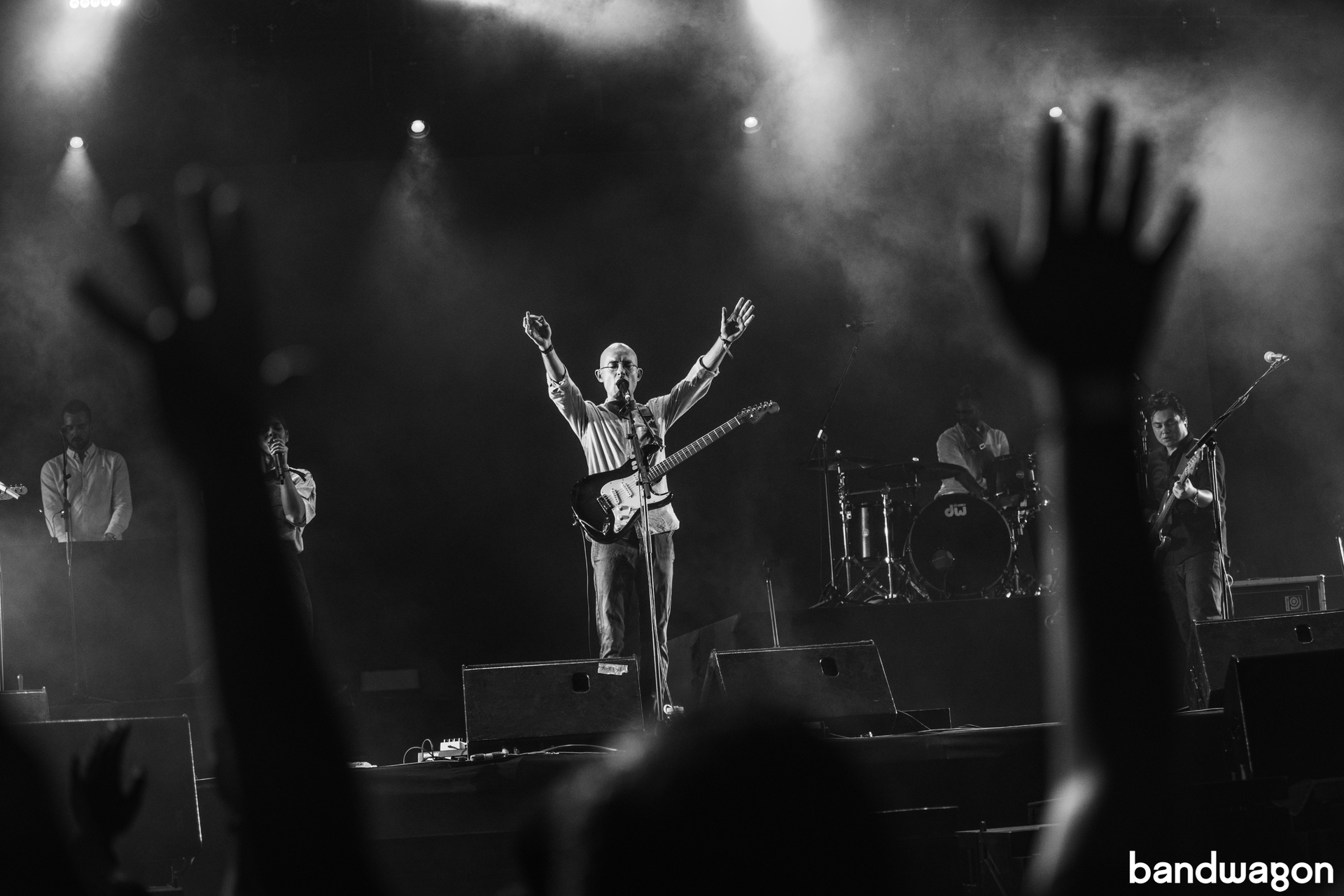 Maho Rasop Festival will return on 7-8 November 2020. Early Bird tickets are already on sale at Ticketmelon.