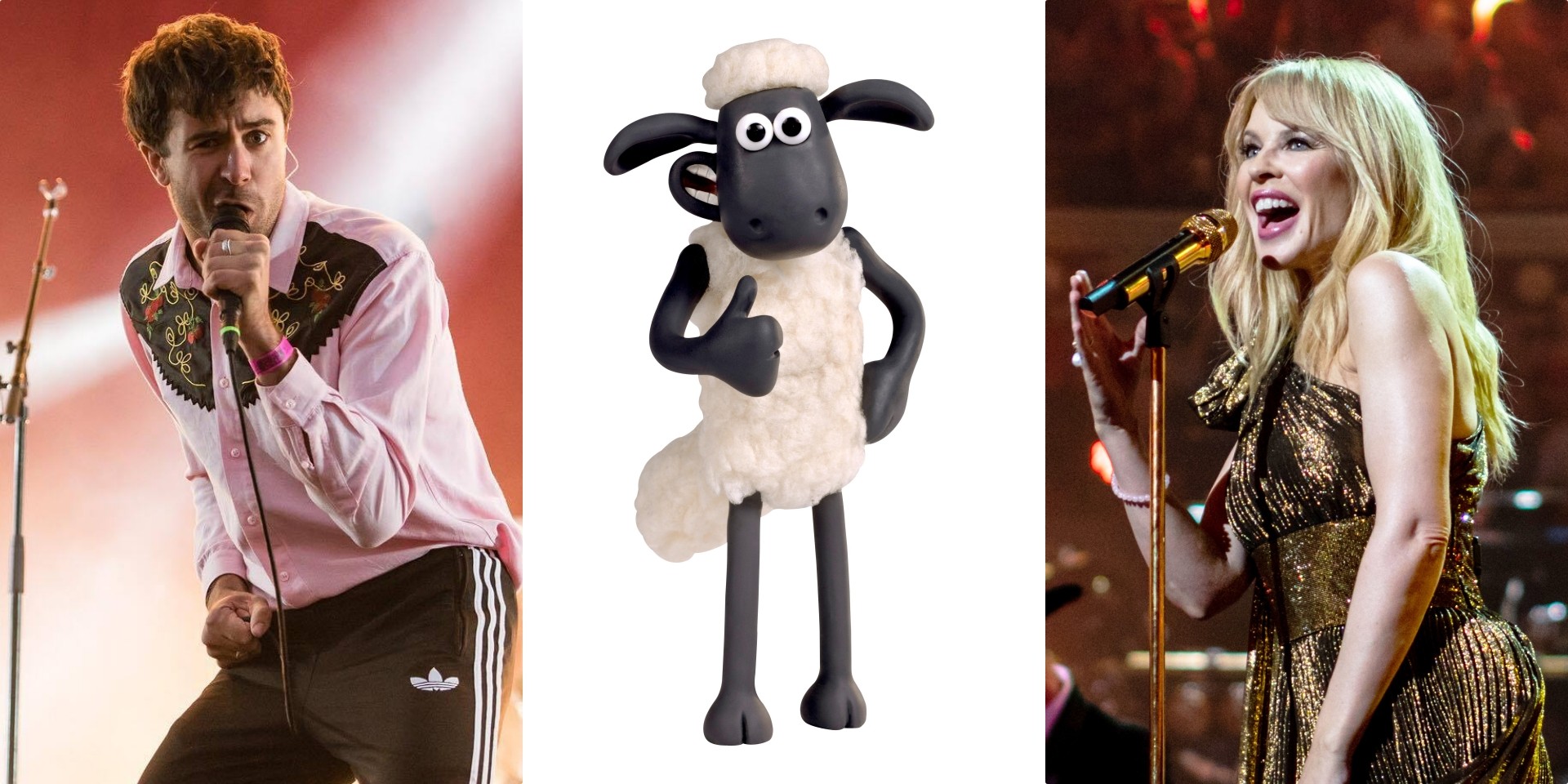 On 3 July, The Vaccines shared on Instagram that it has teamed up with Kylie Minogue for a new song, ‘Lazy’, which will be featured in the upcoming Shaun the Sheep movie, Farmageddon.

hey hey hey - vVv excited to tell u all that we have recorded a new song called LAZY with the incredible and inimitable @kylieminogue for @aardmananimations new film A Shaun the Sheep Movie: Farmageddon. the film lands this october and u can watch the brand-new trailer by clicking the link in bio…!

According to The Vaccines’ Instagram post, the animated movie is expected to be released in October. A snippet of ‘Lazy’ can be heard in the latest Farmageddon trailer.

This unexpected collaboration came after Glastonbury 2019, where both Kylie and The Vaccines played.

Check out an excerpt of ‘Lazy’ in the Shaun the Sheep Movie: Farmageddon trailer below.