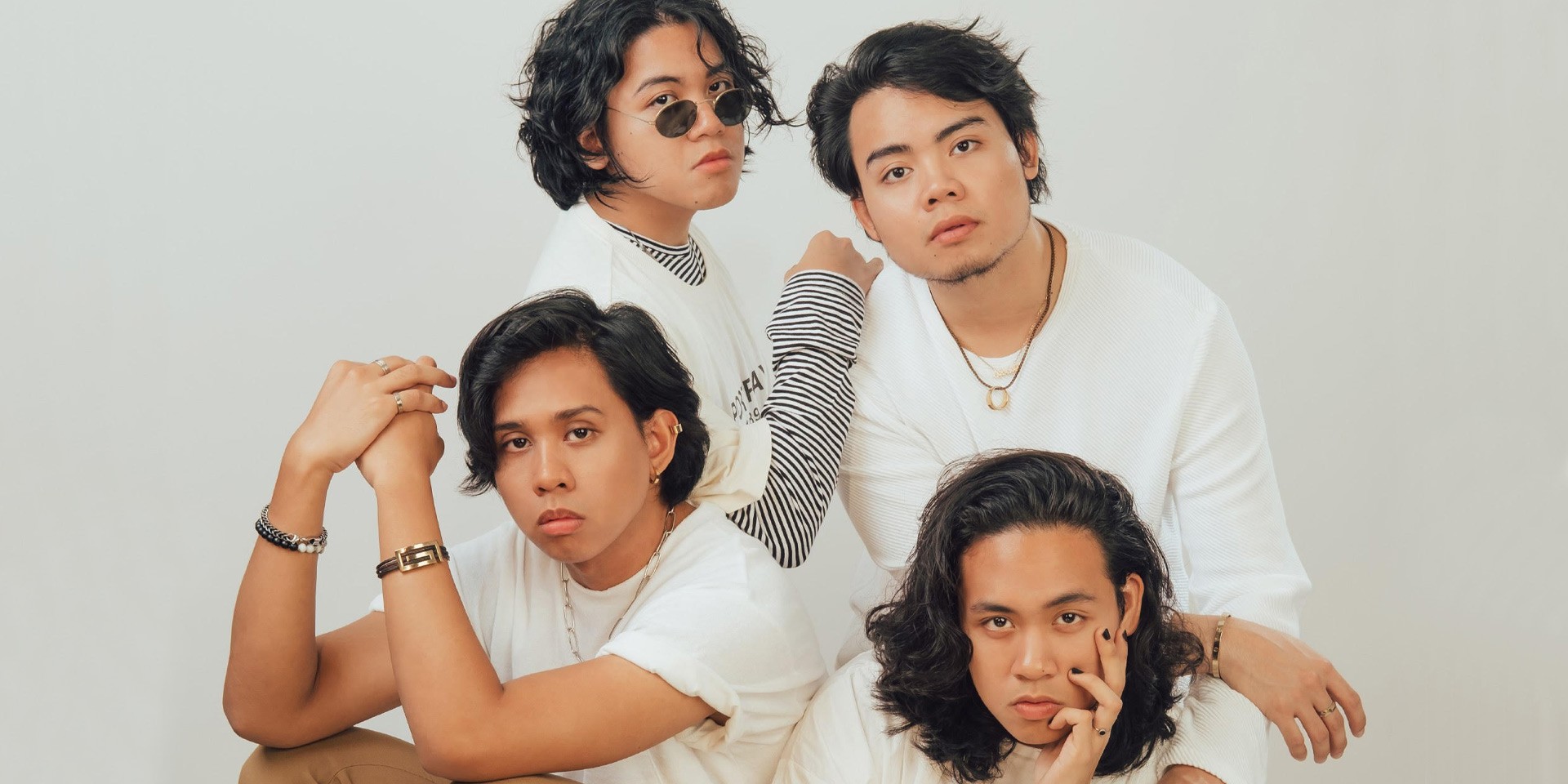 One Click Straight have released their first Tagalog EP.

The Filipino synth-pop act kicked off the weekend as they unveiled their Harana Coma EP, a collection of 5 Tagalog tracks, on Friday (01/24) via Offshore Music. The EP includes their previously released single 'Manila.'

"We never planned on creating an all Tagalog EP but have been wanting to write in Filipino for a long time now," drummer Tim Marquez shares with Bandwagon. "After the release of The Midnight Emotion, we were aware that we wanted to try something new and found ourselves writing 'Manila,' which became our first Tagalog single. Feeling quite fulfilled with the song, we decided to stretch and see how far we could go, that stretch led to another 4 songs!"

Marquez adds, "OCS is a band that enjoys challenges as we love to see our growth and releasing Harana Coma just seemed like the right thing to do."

One Click Straight are scheduled to hold an EP launch for Harana Coma at Route 196 in Katipunan on February 15 (Saturday). Nathan & Mercury, Oh, Flamingo!, Ysanygo, and St. Wolf are also slated to perform. Entrance to the show is PHP 350. 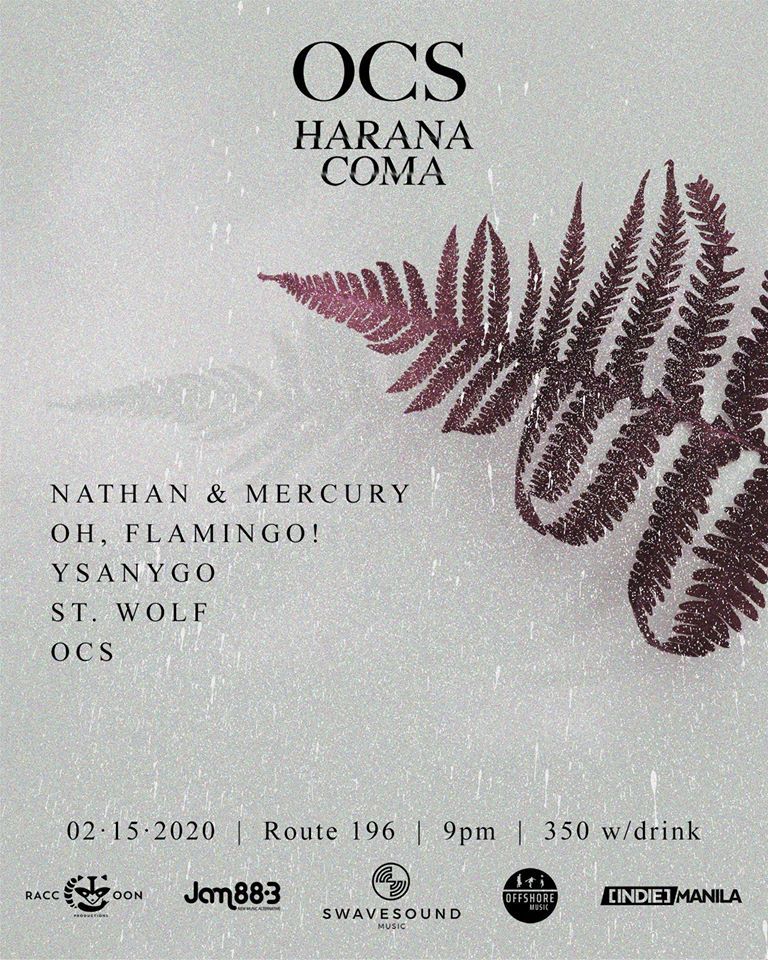 Check out the new EP below.