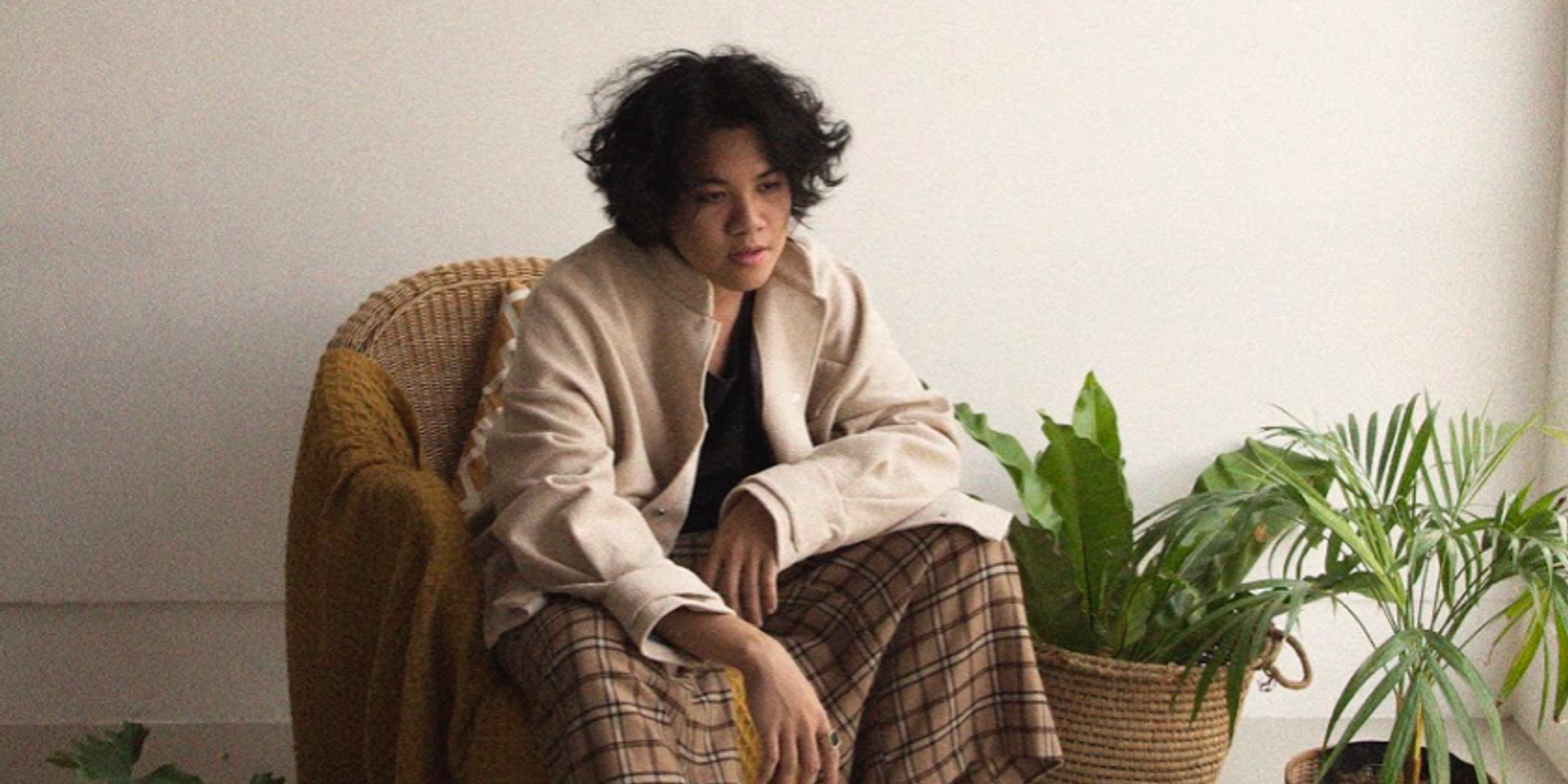 The One Click Straight drummer will be making his solo debut this May. While working hard on music with The Midnight Emotion act and Manila Magic, Marquez has revealed that he's been experimenting on his own artistry. "timothy Run is where I had to really trust myself with what I created," Marquez tells Bandwagon.

Bandwagon caught up with the Filipino musician about timothy Run, his plans for his latest musical endeavor, and the good and not-so-good parts of pursuing a solo project.

You have several musical projects—One Click Straight and Manila Magic—what sets your new musical identity apart from the others?

I've always written music in a more collaborative space like with OCS and Manila Magic and that really helped me grow as an artist and I'm really grateful to have learned so much with them. But I guess timothy Run is more of an experiment on my own artistry and more of pushing my limits as an individual. I've always wanted to do something like this but never really had the courage to until now. This project is where I could just release what I want and when I want, without any plans for it and whatever musical form or genre I want to explore. I think timothy Run is a platform where I could just release all the musical doodles on my mind.

'I'm Just A Man' is a peek into timothy Run. Do you have plans for a full-length release or an EP soon? Will you be performing live as timothy Run?

Honestly, for the plans for timothy Run I don't really think it through or plan it out and I want to keep it that way. I want it sort of to be spontaneous. I feel like it's more genuine like that. But hopefully, I could create an EP maybe and perform it live. That would be cool.

Are you working with others for this project or is it purely a solo effort? Visually and musically?

Visually, I've been working with Eezh Arcangel, an amazing photographer, and Ena. They've been so supportive and they really helped me in making my imagination and visual ideas come to life.

I've been working with sir Emil De La Rosa for the mixing and mastering of the music. We've worked together for other projects as well as for Fern.'s 'Sober Up,' ena mori's 'Telephone' and 'Light' and for the mastering of my band's album The Midnight Emotion. He's great to work with. He really gets what I've envisioned for each track.

I'm so overwhelmed that I could work with amazing people who really believes in what I want to create.

How different is it working with a band and pursuing a solo project? Tell us the good and the not-so-good.

Being in a band or a duo will make you have tendencies to be dependent in some ways; especially musically. When there are moments of doubts and uncertainty in the music, you know you can lean on someone to sort of help your way through. I guess musically, timothy Run is where I had to really trust myself with what I created. As artists, all of us struggle with same battle of self doubt. This project is me trying to get out of that. There are a lot of good and not-so-good things about doing a solo project, but I guess it's all about trying new things, failing and getting back up. That's what life is after all.

timothy Run is slated to debut 'I'm Just a Man' on May 03 (Friday) at midnight on Spotify.