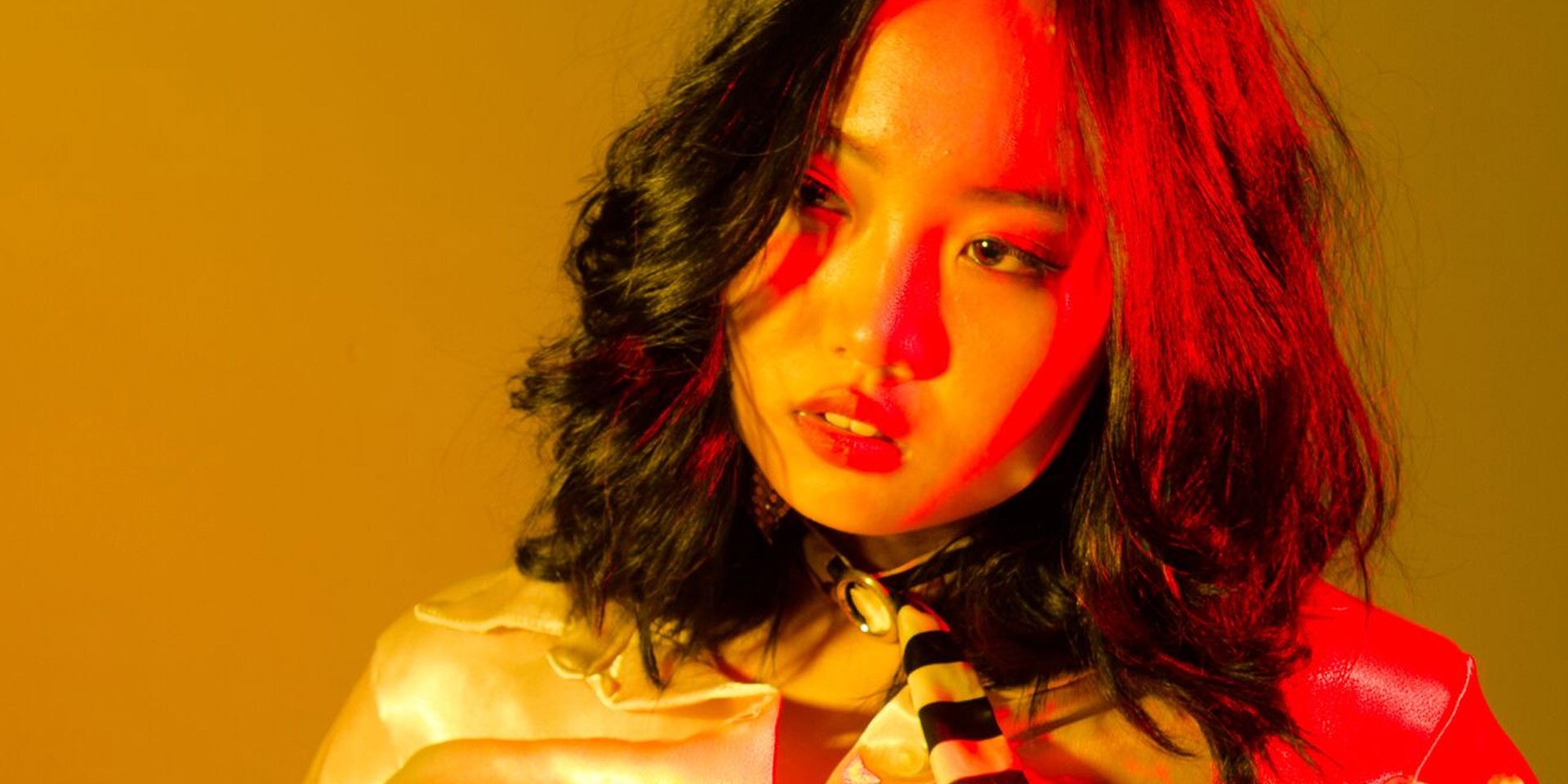 Ena Mori just released her first single for the year.

My new single, "Telephone" is now available on Spotify.

"I am very honoured and grateful to be a part of Offshore Music," Mori writes in a tweet. "Being in a record label was a dream of mine and I’m so blessed to be surrounded by these great people who truly believe in my music and my artistry. Thank you to everyone who supported me from day one."

'Telephone' premiered on Jam 88.3's The Private Show on January 30, ahead of its online debut.