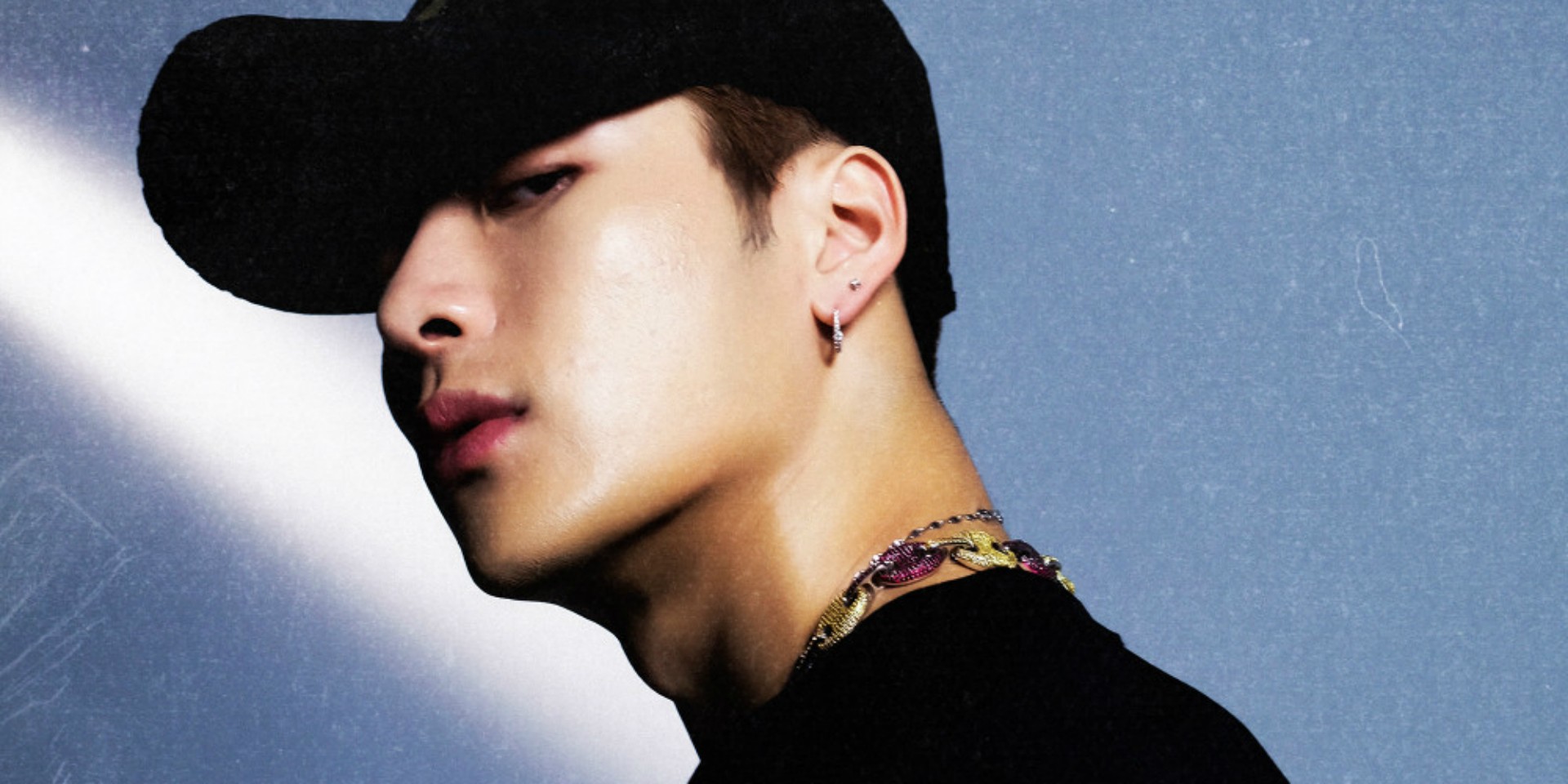 Another one of the music industry’s brightest stars has secured an investment in esports.

Jackson Wang of Got7, who has also found success as a solo artist and entrepreneur, has partnered up with Chinese esports organisation Victory Five via his company, Team Holding.

The news was announced at the opening ceremony of Victory Five’s new home stadium in Shenzhen, China last Monday (7 September).

This is a new business venture for Wang, who currently has many other projects under his belt. Besides his recent collaboration with Galantis for ‘Pretty Please’, he is also the founder, creative director, and designer of his streetwear label Team Wang Design.

At the ceremony, it was revealed that Wang and Mario Ho, the founder of Victory Five, have been intending to collaborate for more than a year now. Wang mentions that while he’s not much of a gamer due to his poor skill, he has enjoyed gaming since he was young, and would like to contribute to the industry in other ways.

Victory Five is one of the organisations competing in the top-level professional league for League of Legends in China (LPL), alongside teams including the likes of JD Gaming, Invictus Gaming, and Edward Gaming, which recently partnered up with AP eSports, the parent company of South Korean organisation SeolHaeOne Prince.

In July, it was announced that Sehun of EXO had hopped on board AP eSports’ team of shareholders.