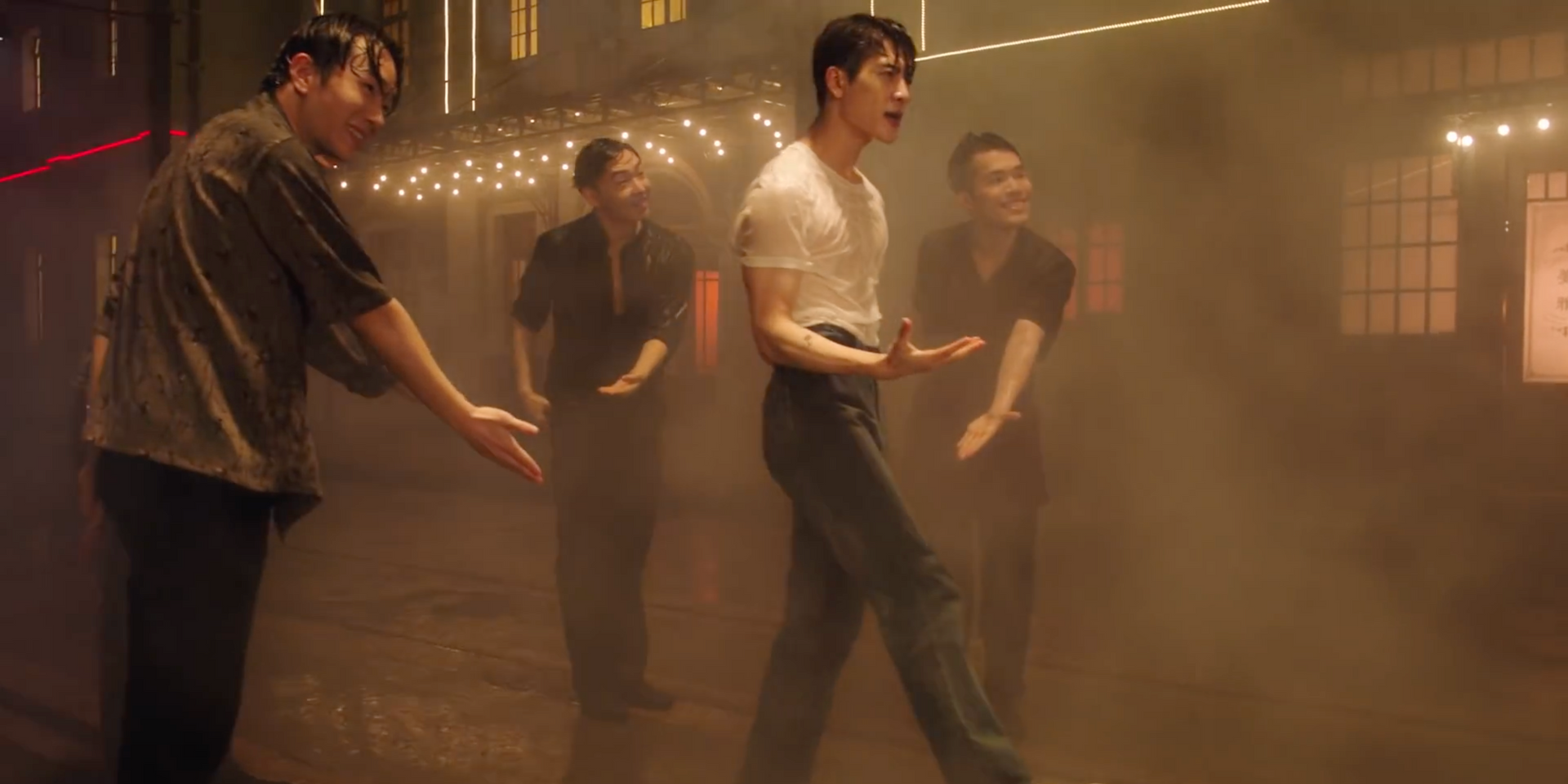 The music video, which had just premiered on YouTube, was directed by Jackson himself and Conglin. It also features the same actress and dance group The Kinjaz from his ‘100 Ways’ music video.

This single is the first collaboration between Jackson of popular South Korean boy group Got7, and Galantis, a Swedish electronic dance music duo comprised of Christian Karlsson and Linus Eklöw.

“The song itself is a love story about me falling in love with a girl and confessing how much I adore her. I wrote the treatment, directed the video visually and creatively, and edited it. Growing up as a kid, I watched a lot of Hong Kong Chinese movies, which were the visual inspirations for this music video. I’ve admired so many actors in those movies, and I thought it’d be interesting to present this love story in the '90s Hong Kong Chinese vibe, mood, and tone," Jackson shares in a press release.

In the days building up to its release, the artists had been tweeting teaser images and clips of the music video, such as grainy, horror-themed stills of Jackson standing in a dimly lit street.

This excited many fans, who had not been expecting a collaboration so soon after they tweeted each other about the prospect. As it turns out, it was only part of the teasing.

It was almost a half year wait for Jackson Wang and Got7 fans, whose latest releases were in March and April respectively. Dye, which included their hit ‘Not By The Moon’, was Got7’s eleventh EP and had been their bestselling album so far, reaching Billboard’s World Albums at No. 4.

On the other hand, Galantis have been collaborating with other artists this year, including the likes of Wrabel and Faouzia. Their latest release was a bright dance tune titled ‘Only A Fool’, a collaboration with Ship Wrek and Pink Sweat$.

Jackson Wang and Galantis’ new collaboration is one of a few new Western and European collaborations with Asian artists recently.