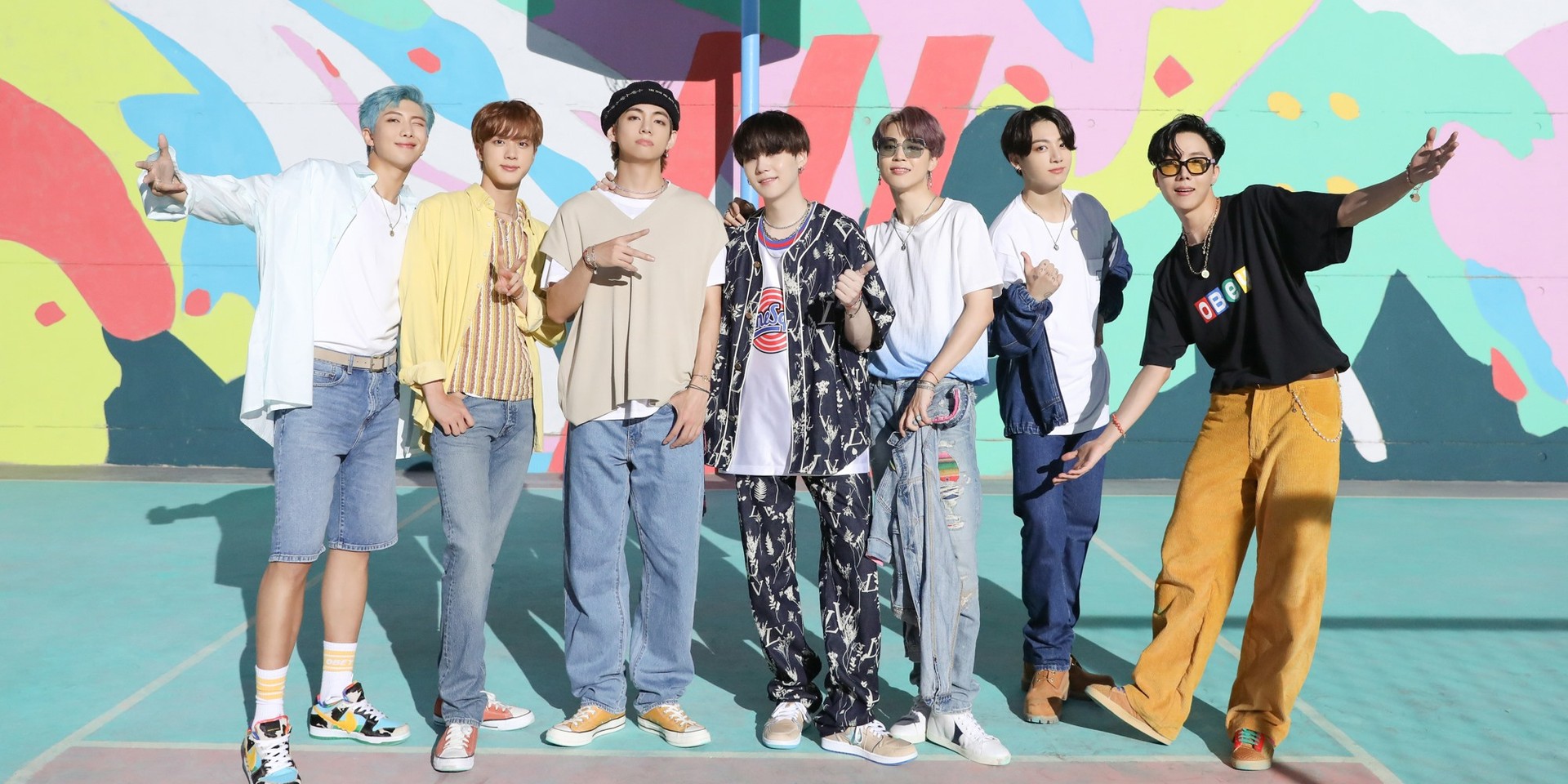 Appropriately named, BTS' disco-pop track 'Dynamite' has blown up all across the world.

Well on its way to becoming one of 2020's greatest songs, 'Dynamite' was an immediate hit. Its official music video reached 10 million views and 1 million likes within just 20 minutes of its debut, simultaneously breaking the YouTube premiere record by drawing in 3 to 4 million concurrent viewers.

Since then, BTS have reached new heights, getting over 265,000 digital downloads within the single's release week, spending numerous weeks reigning the Billboard Hot 100, earning their first top 10 on Billboard's radio charts, and getting a GRAMMY nomination for Best Pop Duo/Group Performance.  According to a report by Forbes, the group's summer anthem has even sold over 2 million units in the US alone. BTS has even performed the track on stages all over the world. To say the least, BTS' is "lighting it up like dynamite".

And, much like every great hit, there's bound to be some covers. From dance covers to saxophone renditions, there's a lot of "funk and soul" out there. So much, in fact, that BTS watched some! In a recent episode of Glamour's You Sang My Song, the K-pop supergroup reacted to a number of fan covers, including Filipino cover artist Ysabelle Cuevas's English cover of 'Boy With Luv' which J-Hope and V wanted to rewatch.

Before we dive into their upcoming album, BE, here's a list of 'Dynamite' covers from all over the world.

As part of her 'Against The Clock' YouTube series, rising popstar Griff enlists English electronic duo HONNE for a laid-back and relaxed cover of Dynamite. All in an hour, the '1,000,000 x better' acts re-produced and re-invented the BTS' hit, even adding an amazing guitar solo. The combination of Griff's soothing vocals and HONNE's beats provide a lovely earworm that's delightfully different from the original.

The trio is no strangers to BTS' music, with HONNE having previously worked with RM on 2 songs - including 'Seoul' from 2018's mono playlist. Meanwhile, Griff has co-written her own track, 'Good Stuff,' with 'Dynamite' songwriters David A. Stewart and Jessica Agombar.

Living up to the song's title, vocal powerhouse group 4th Impact give an explosive rendition of BTS' Billboard hit. As the inaugural episode of their YouTube series, Live Sessions, the quartet take on 'Dynamite' in true 4th Impact fashion, full of impressive runs and harmonies, and of course, a lot of high notes.

Hailing all the way from Europe, the French dance crew RISIN' preformed a dance cover to a '70s remix of 'Dynamite'. Emulating the same warmth and fun of BTS' original music video, the ladies of RISIN' hit every single move, all while decked out in soul train fashion.

My Vocoder is a big fan of BTS’s “Dynamite” 🧨 and it asked me to help it sing along pic.twitter.com/6arI8BT7Xp

The catchy summer bop has got everyone's attention, including British singer-songwriter Labrinth. In a Twitter post, the 'Let It Be' singer made a short cover of Dynamite using his vocoder.

Malaysian acapella group Bahiyya Haneesa give a hypnotisingly beautiful acapella rendition of 'Dynamite'. This is the latest in the group's K-pop covers, having previously covered BLACKPINK's 'How You Like That' and (G)-IDLE's 'Oh My God'.

Harami is a Japanese pop pianist, most known for her Street Piano series, where she travels around Tokyo to perform at street pianos all over the city with the goal to "make the piano a familiar presence". In her latest Street Piano feat, Harami took on BTS' Dynamite at the Tokyo Metropolitan Government Building.

After countless comments from his fans to do an idol dance cover, K-pop icon Rain takes on the challenge with BTS' Dynamite. In an episode of his YouTube show Season B Season, Rain joins forces with MONSTA X's Shownu and ballad singer KCM for a dance cover of the hit track's chorus, after only five minutes of learning it.

Long time violinist Chino David has been doing an array of violin covers since the lockdown began. In one of his most recent feat, the Hale member took on BTS' Dynamite, giving the track a classical yet exciting feel that you can't help but bop your head to.

My rockstar hubby giving in to my kpop-loving daughter’s idea to sing her fave #BTSDynamite for her school presentation 💜
Vocals: J-Fluff the dog (Mira)
Music: Mong Alcaraz@BTS_twt @bts_bighit pic.twitter.com/GVGyaIP2A0

When you have a musician as a dad, your school presentations are bound to be quite interesting. As part of his daughter's presentation, Sandwich's and Chicosci's Mong Alcaraz performed BTS' Dynamite alongside the adorable J-Fluff the dog, voiced by his daughter, Mira. We're assuming she got an A for this assignment.

Armed with the mission to showcase classical music in a new and fun light, LAYERS, a Korean classical music trio, performed a slow disco remix of BTS' Dynamite, even showcasing some unconventional cello techniques.

BTS WRITE POSTCARDS TO ARMY, FANS AROUND THE WORLD RESPOND WITH MESSAGES OF LOVE AND GRATITUDE #TO_BTS

Gaining over 2 million views on TikTok, Filipino dance crew MASTERMIND perform an exciting cover of 'Dynamite' with some of their own fun moves. It was so good that even BTS noticed them and commented on their TikTok!

Vietnam's Oops! Crew perform a dance cover of 'Dynamite' with their own little twist. Performed by a large majority of their team, Oops! turned BTS' hit into an exciting 'couple dance' with everyone paired up and decked out in matching outfits.

A video from YouTube dancer KY never fails to entertain. Editing herself into BTS' dance practice, KY dances perfectly in sync with the boys, all while singing and rapping, and giving the occasional commentary. You just can't help but a bust a move with her.

One Voice Children Choir is an America-based choir that's known for their captivating covers on YouTube. In their latest rendition, the group tackles BTS' Dynamite. If you think the song couldn't get more wholesome, then you definitely have to check this out!