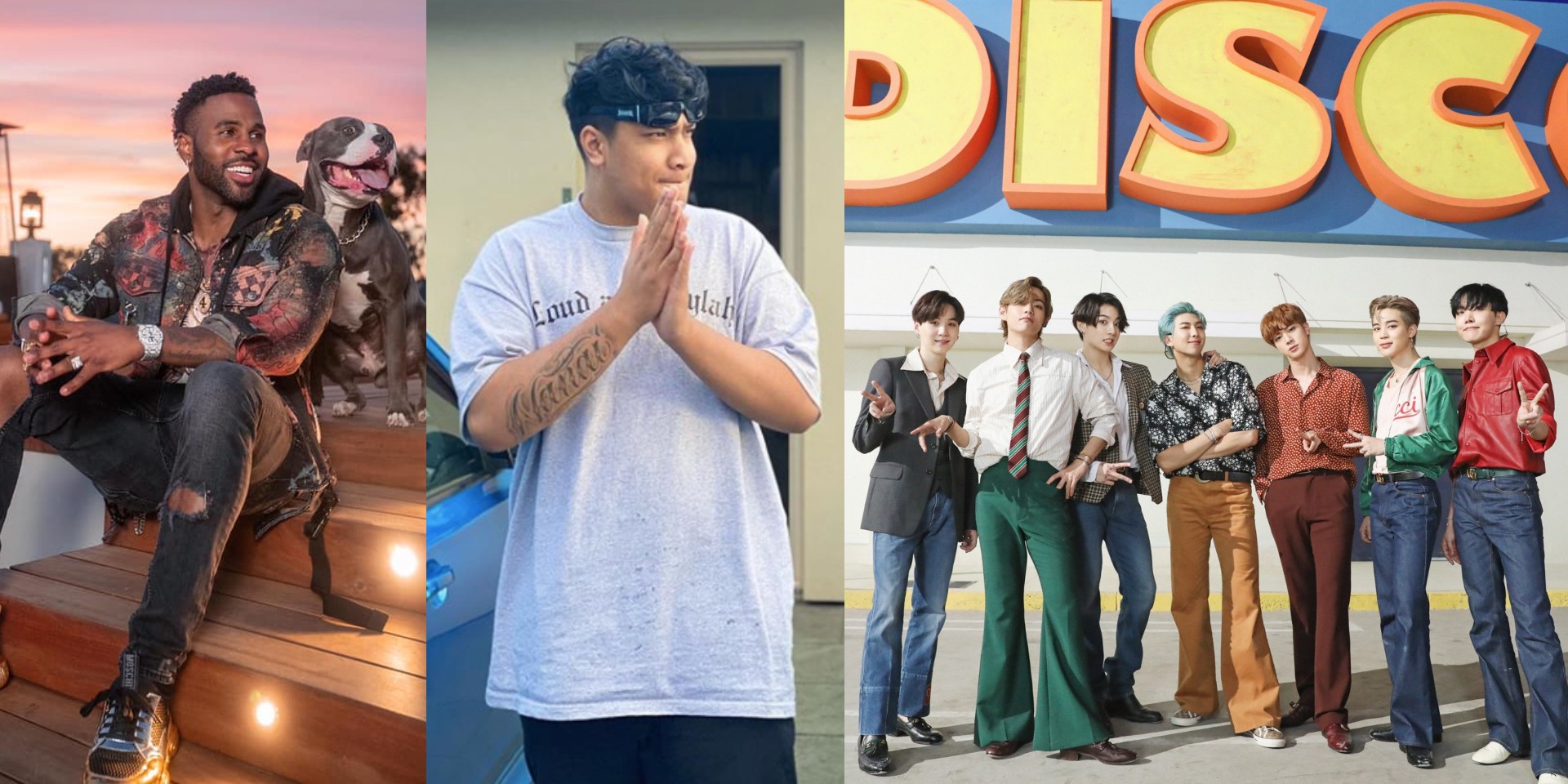 Just a few months after we thought the hype for ‘Savage Love’ had died down, BTS are here to give the Tik Tok famous song a second wind with a brand new remix.

Released today, the song by American R&B singer Jason Derulo and New Zealand-based producer Jawsh 685, which made the rounds on the internet for its viral Tik Tok dance challenge, takes on the voices of the Bangtan Boys as they sing in English. Korean verses have also been added to the track, to give it their own BTS spin.

News of a remix picked up on Monday, after BTS tweeted a short video of them doing the dance with the caption, “#SavageLoveRemix This Friday”. A short teaser soon followed, a day before the release.

The unexpected collaboration resulted in many mixed reactions from fans, but was mostly welcomed as part of a lineup of exciting projects BTS have been taking on. Today, they will also unveil their fourth performance on The Tonight Show Starring Jimmy Fallon in their one-week residency, and soon, their online concert MAP OF THE SOUL ON:E will take place on 10 and 11 October.

The track made it the top of the Billboard Hot 100 charts on October 12 (with 'Dynamite' at number 2), making BTS the second group to hold the positions 1 & 2 simultaneously since the Black Eyed Peas in 2009.

The song earns Jawsh 685 his first No. 1 hit and Derulo and BTS their second No. 1s each.

BTS will be performing at this year’s Billboard Music Awards, and their new album BE has also been announced to drop in November. Here’s how to preorder the new album.

Check out the BTS remix of ‘Savage Love’ by Jason Derulo and Jawsh 685 here: