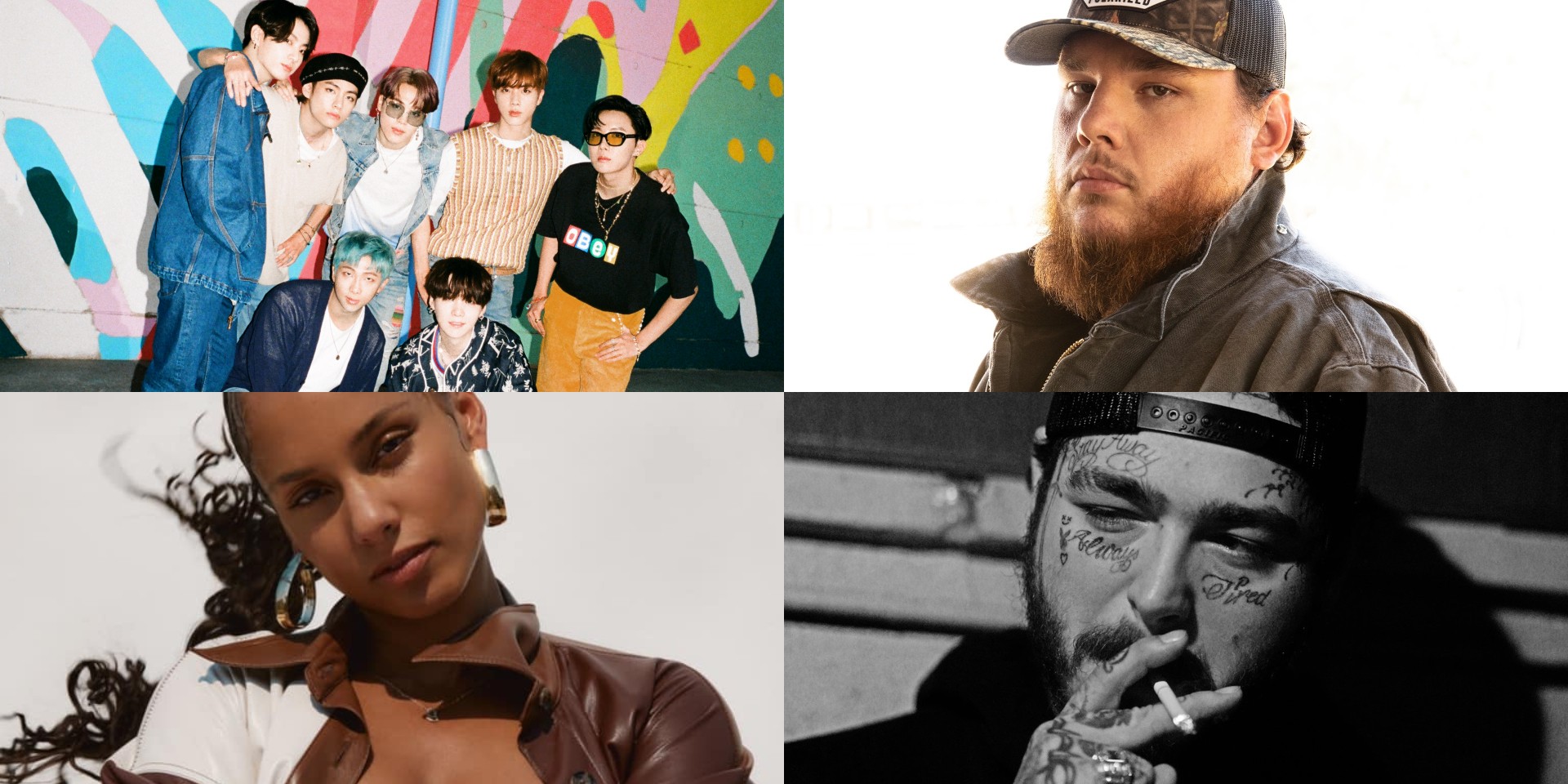 To be broadcasted live from the Los Angeles' Dolby Theatre on NBC, the awards show will be held on 15 October, 8AM - 11AM (ID/TH Standard Time) or 7AM - 10AM (PH/SG/MY Standard Time).

Performers revealed in early October include Alicia Keys, Luke Combs, Bad Bunny, and Post Malone. In a separate announcement, BTS have also been revealed to perform their smash hit ‘Dynamite’ at the ceremony.

#BTSxBBMAs is BACK! We're so excited for @BTS_twt to perform "Dynamite" at the #BBMAs, October 14th at 8/7c on NBC. pic.twitter.com/tqzmFQQM26

.@aliciakeys will make her long awaited return to the #BBMAs stage for the first time since 2012! Don't miss her performance, October 14th at 8/7c on NBC. pic.twitter.com/wSSnE5Ckrh

For the second time, BTS have landed a nomination for Top Duo/Group, after being the recipients of the award last year. The Bangtan Boys are also up for the Top Social Artist Award which they have been winning since 2017.

Who do you want to perform at the #BBMAs this year?

Kelly Clarkson will be returning to the ceremony for her third run as host, while country megastar Garth Brooks is set to perform and receive the Icon Award, trailing behind previous honorees Celine Dion, Mariah Carey, Stevie Wonder, and others.

The #BBMAs are bringing you show-stopping artists on one legendary night. On October 14, join host @kellyclarkson for an evening you won't want to miss. pic.twitter.com/uqg5pO6sGO