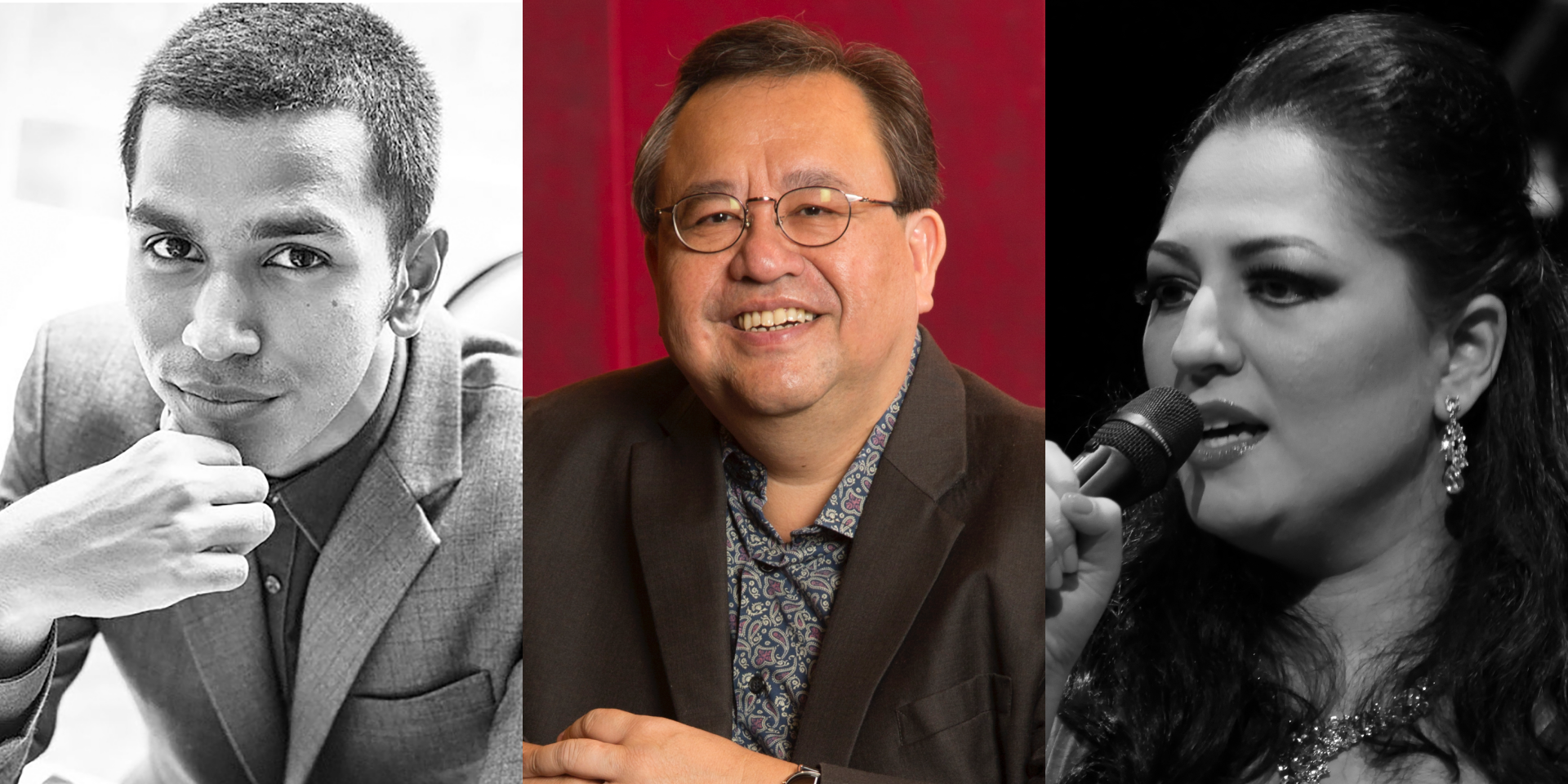 Having previously released a series of jazz tribute albums, namely to The Beatles and The Carpenters, this September, Jeremy Monteiro will present Overjoyed, a tribute to his all-time favourite pop artist, Stevie Wonder.

Expect to be charmed by Monteiro’s renditions of well-known Stevie Wonder tracks from his album such as ‘Overjoyed’, ‘You are the Sunshine of My Life’, ‘Lately’, and more.

This concert, presented by Showtime Productions in collaboration with Esplanade, will be held on Friday and Saturday, 27 and 28 September, at the Esplanade Recital Studio. Shows are happening at 8pm on both days, with an additional matinee show on Saturday at 3pm. 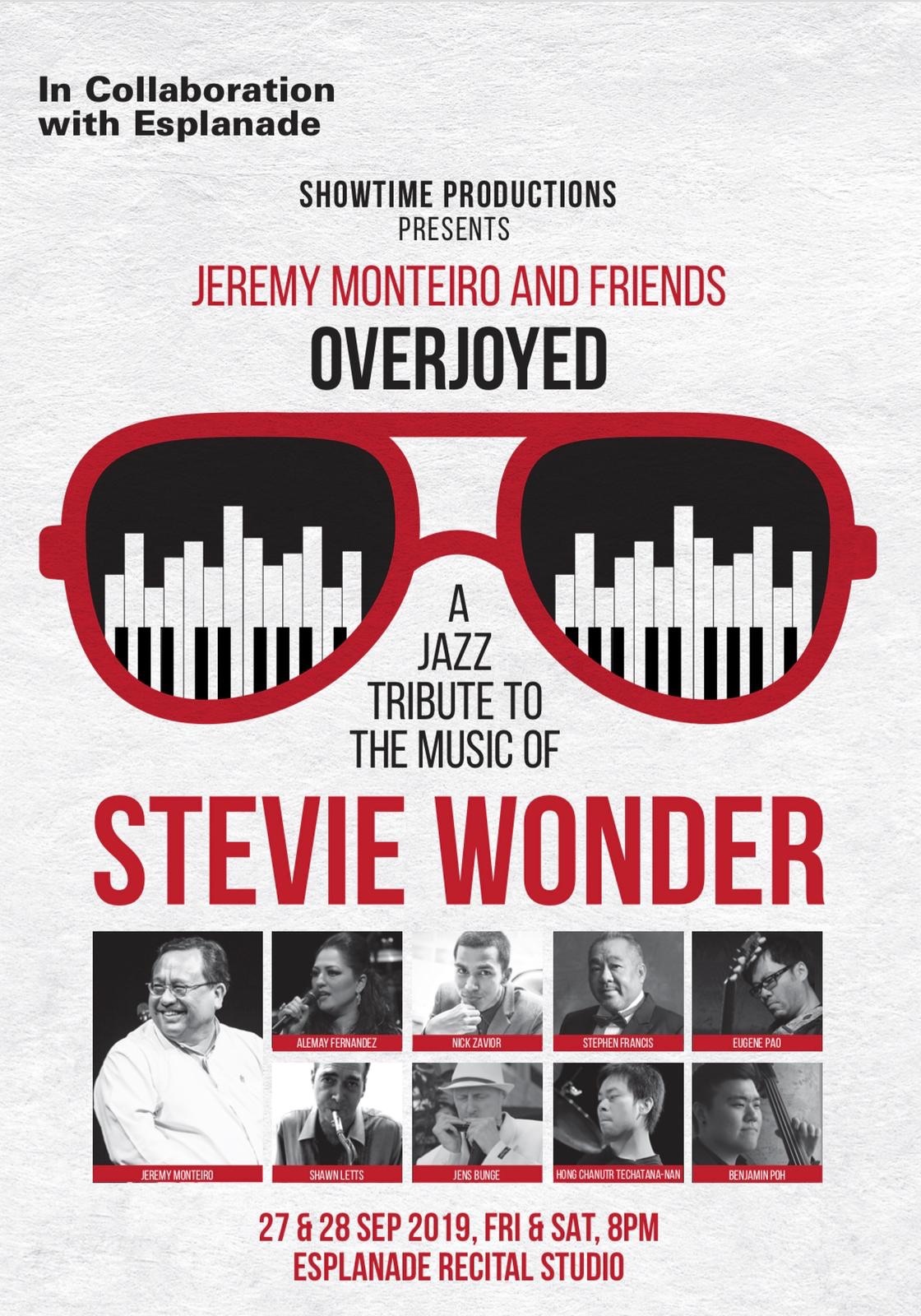