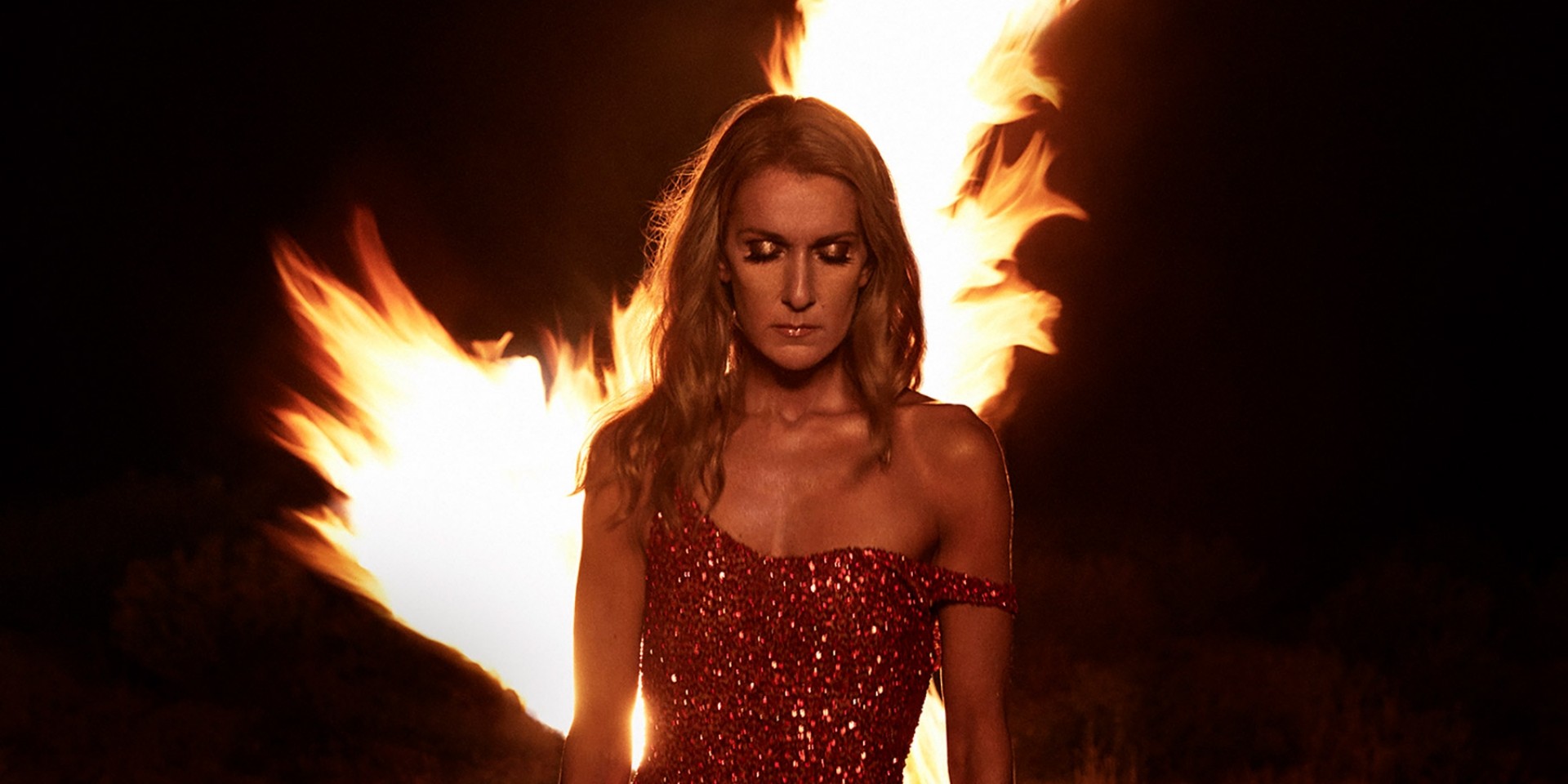 Celine Dion has returned with three new songs – 'Lying Down', 'Imperfections' and 'Courage'. The tracks will be featured in her upcoming album, Courage, which is set to arrive on 15 November via Columbia.

The songs' release coincides with the start of her Courage world tour on 18 September in Quebec City, Canada. She will make over 50 stops around the world before wrapping up in March 2020.

Courage is Celine's first English album in six years, the last being Loved Me Back to Life from 2013. Her last studio release was 2016's Encore un soir.

Check out Celine Dion's 'Courage', 'Imperfections' and 'Lying Down' below.