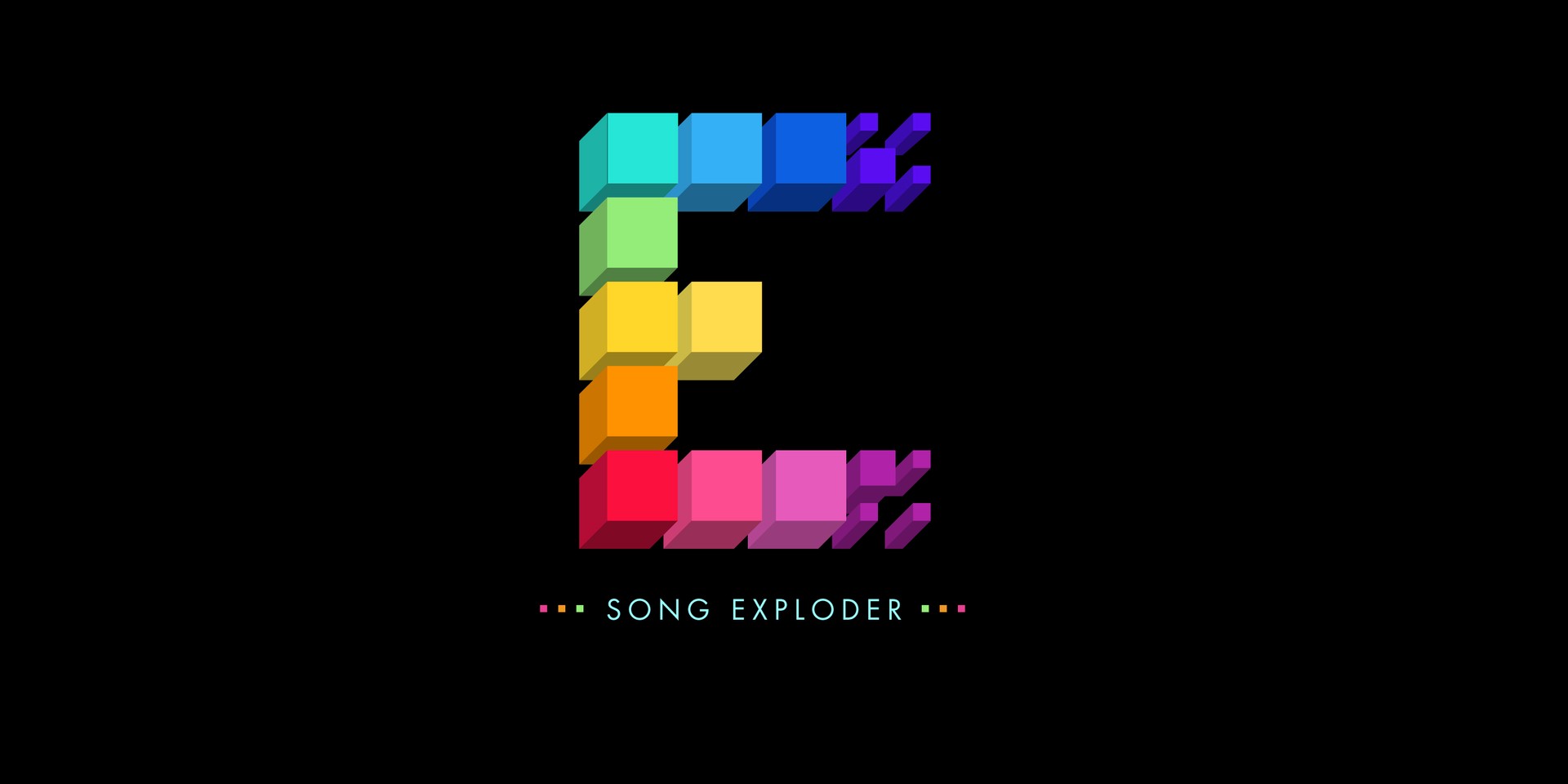 The popular independent podcast Song Exploder will be gracing Netflix for all music lovers this October.

To be released as a documentary series, the adaptation will follow the same format as its original podcast hosted and created by Hrishikesh Hirway.

I still don’t fully believe it but @SongExploder, a podcast I started in my bedroom!, is going to be a @netflix series. Featuring @aliciakeys, @Lin_Manuel, @remhq, and @tydollasign. Coming October 2nd! pic.twitter.com/8FdYSS60dV

Alicia Keys, Lin-Manuel Miranda, R.E.M. and Ty Dolla $ign reveal how they brought some of their biggest hits to life in Song Exploder — a new series based on the beloved podcast. pic.twitter.com/yFTMFporMq

On 17 September, the official trailer for the first season was released, featuring the likes of Alicia Keys, Lin-Manuel Miranda, R.E.M, and Ty Dolla $ign. Showcasing the podcast’s classic structure of musicians breaking down their songs and sharing the stories behind them, R.E.M even discloses, “‘Losing My Religion’ is kind of a mistake. The fact that it became what it became is still puzzling to all of us.”

Other tracks to be discussed include ‘3 Hour Drive’, ‘Wait for It’ and ‘L.A’.

“As a teenager, I used to sit in my room and listen to music while poring over the lyrics and liner notes and artwork until I could almost feel myself living in the world of the artist,” Hirway said in a statement.

“It was the most incredible feeling, and with Song Exploder, I wanted to take that feeling and go even further. It’s been so exciting to turn it into a television show, because it’s provided a chance to immerse yourself in the music — and the ideas behind the music — in a deeper way than I ever imagined.”

With episodes dating all the way back to 2014, Song Exploder has been diverse in its range of genres and guests, having the likes of The Postal Service, U2, Lorde, Blood Orange, and most recently Selena Gomez on the show. It also features television theme songs, film scores, video game music, and more.

Song Exploder will be released on Netflix globally on 2 October.