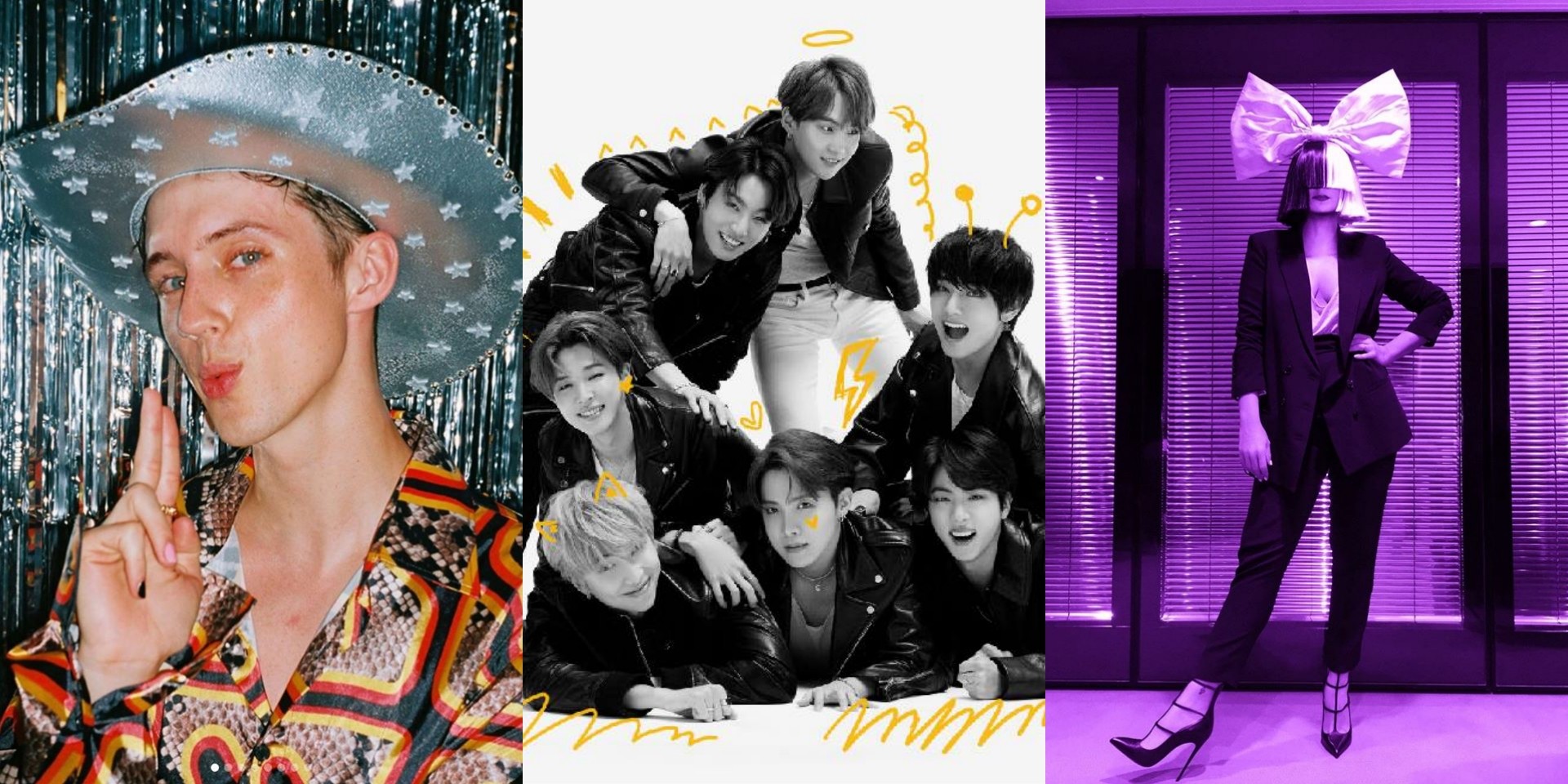 While already a pop mainstay in the K-pop industry, BTS was thrust into wider consciousness after winning 'Best Social Artist' at the American Music Awards 2017. The group has since blazed a path in the international community with their collaboration with several international artists—such as Steve Aoki, Halsey, and Nicki Minaj—in the past few years. Now, they have joined forces with enigmatic singer-songwriter Sia and phenom Troye Sivan on their upcoming album, Map of the Soul: 7.

Just yesterday (16/02), BigHit Entertainment announced the full tracklist, following which Troye Sivan announced his involvement in one of the tracks, 'Louder Than Bombs', which he helped co-write.

Very happy to have co-written Louder Than Bombs on @BTS_twt’S album! 🤗 thanks for having me boyyssssss pic.twitter.com/IG1halBs9p

With his vibrant and sensual soundscape, Sivan's craft possesses artistry unrivalled by many of his peers, and his frank articulation of his identity and experiences have firmly placed him at the forefront of queer pop's vanguard. In past interviews, BTS member Jimin has also repeatedly expressed his hopes of working together with the Australian singer.

Jimin has mentioned many times that he would love to collab with you! I hope you both can work together soon! pic.twitter.com/m2FCFi650X

BTS has also collaborated with Sia on 'ON', the track fronting their new album. Known for her distinctly transcendental voice, Sia's career has seen a number of hits, such as 'Titanium', 'Chandelier', and 'Cheap Thrills', all of which peaked in the top ten on the Billboard Charts.

Map of the Soul:7 will be released on 21 February, and the music video for 'ON' will be unveiled on 28 February. In the meantime, watch BTS' latest live performance of 'Black Swan' on The Late Late Show below.