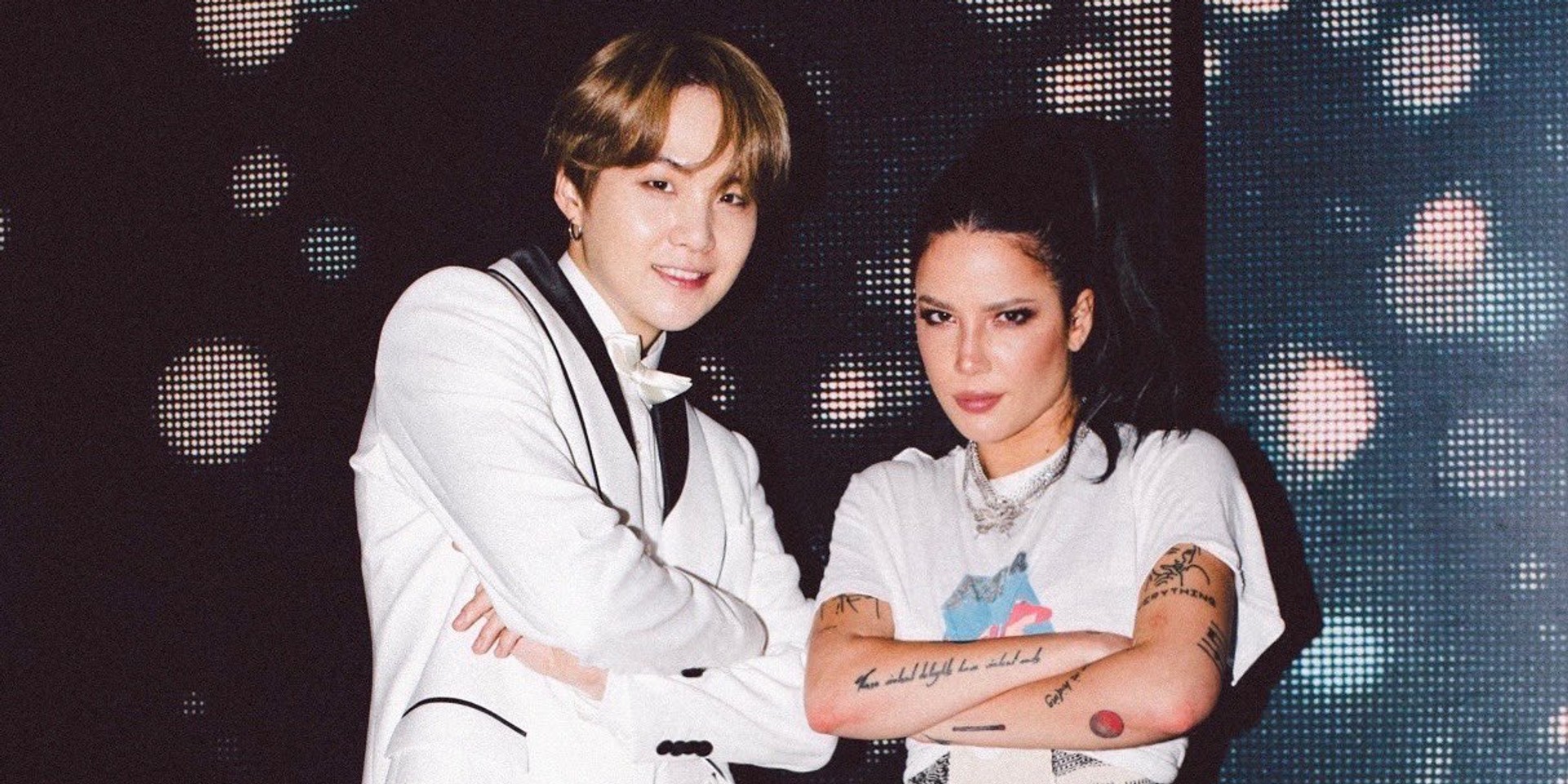 Halsey has unveiled two new tracks off her forthcoming album Manic, including a collaboration with BTS' SUGA, titled 'SUGA's Interlude'.

The second track 'Finally // beautiful Stranger' is accompanied by a tender music video directed by Patrick Tracy. Prior to the double release, Halsey revealed on social media that they are "Two very different songs. Two very dreamy stories".

Halsey's third album Manic is set for release on January 17 2020 via Capitol Records. It will feature other artists including Dominic Fike and Alanis Morissette, as well as earlier singles such as 'Graveyard' and 'clementine'.

Listen to 'SUGA's Interlude' below.