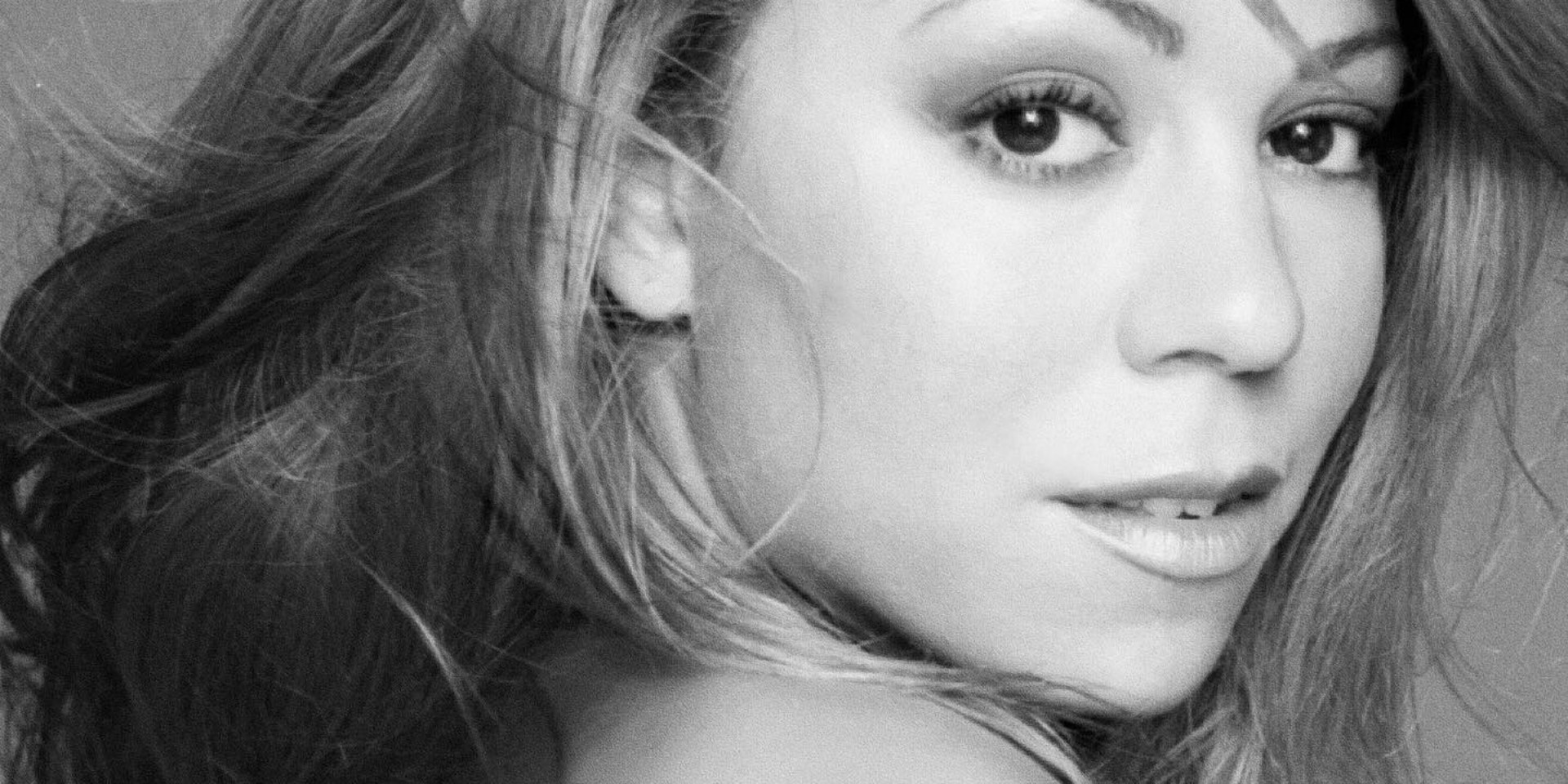 Mariah Carey sure knows what we want. Taking it to Twitter this afternoon, the award-winning singer-songwriter revealed that she will be dropping her new album The Rarities come October 2 this year.

This will be her seventh compilation album and is dedicated to her fans, also known as the Lambily. “This one is for you, my fans. It's to celebrate us, and to thank you for years of pure love and support. I am so grateful to you,” she tweeted.

This one is for you, my fans. It's to celebrate us, and to thank you for 🤫 years of pure love and support. I am so grateful to you 🐑❤️ THE RARITIES album is out October 2 🦋 Pre-order now: https://t.co/vZ4SBXQ8hg pic.twitter.com/4JRW51QxVq

The Rarities will feature 15 tracks including the unreleased ‘Save The Day’ with Lauryn Hill, which drops this Friday (21/8). Off the list are also other unreleased material, including demos and b-sides.

In addition, a bonus set of 17 tracks from her recordings at the Tokyo Dome in 1996, including ‘Emotions’, ‘Always Be My Baby’, and ‘Open Arms’ will come with the album.

Fans have been expecting new releases from Carey in June after she teased at the idea of something new. “I had planned to share some surprises and rarities with you, but prefer to postpone them to a later date,” she wrote about the festivities for the 30th anniversary of her self-titled debut.

#MC30 also saw Carey put out new content recently, namely remix EPs and live performances. Her memoir, The Meaning of Mariah Carey, will be out on on September 29, a few days shy of The Rarities’ release.